What is King's League II?

King's League II is a Indie, Strategy, Simulation PC game, developed by Kurechii, available on Steam and published by Kurechii.

Lead your team to victory! Recruit, train and manage fighters of different classes before entering tactical battles of wit and glory. In this sequel to an award-winning strategy simulation RPG, can you climb the King’s League? 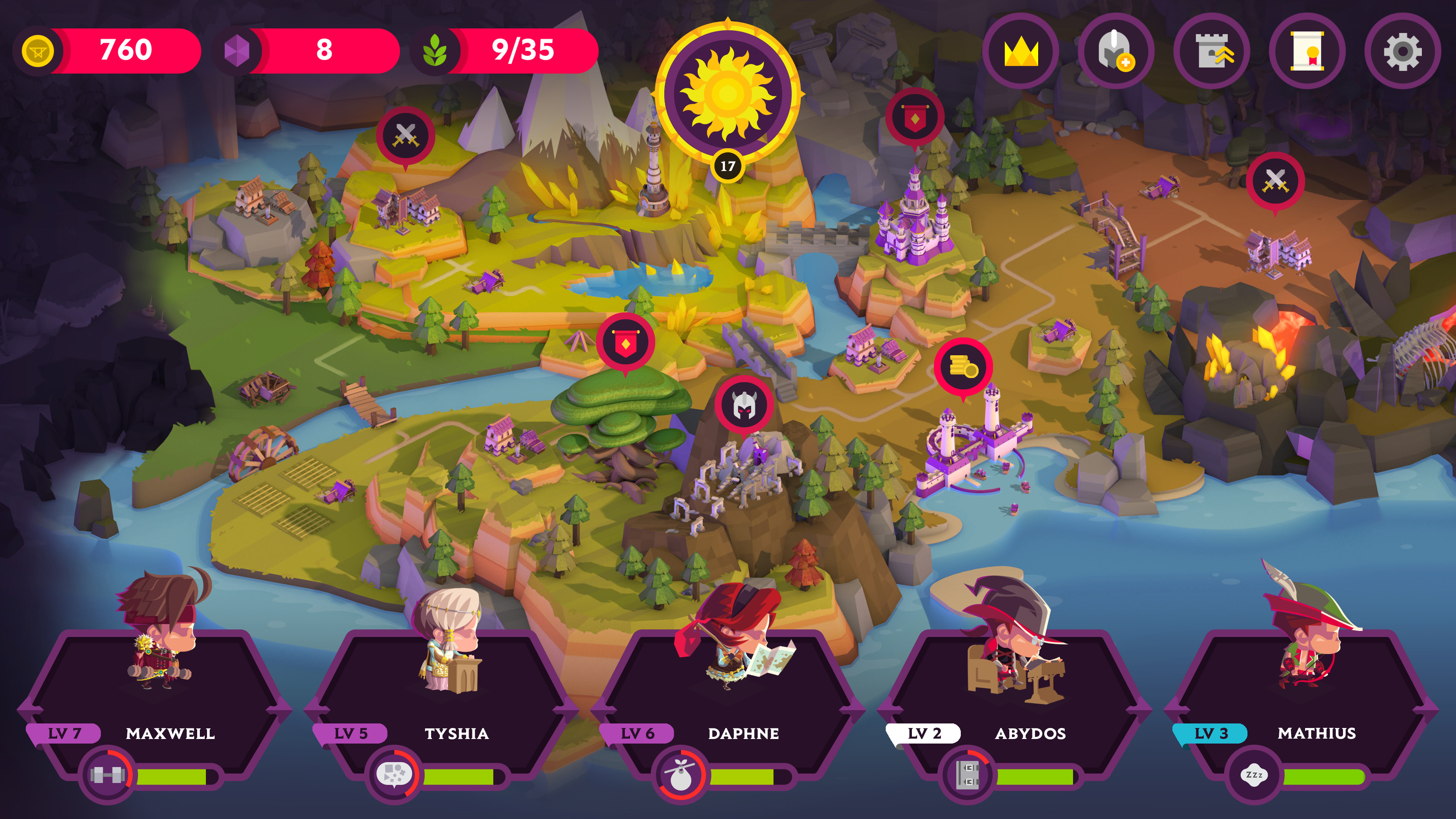 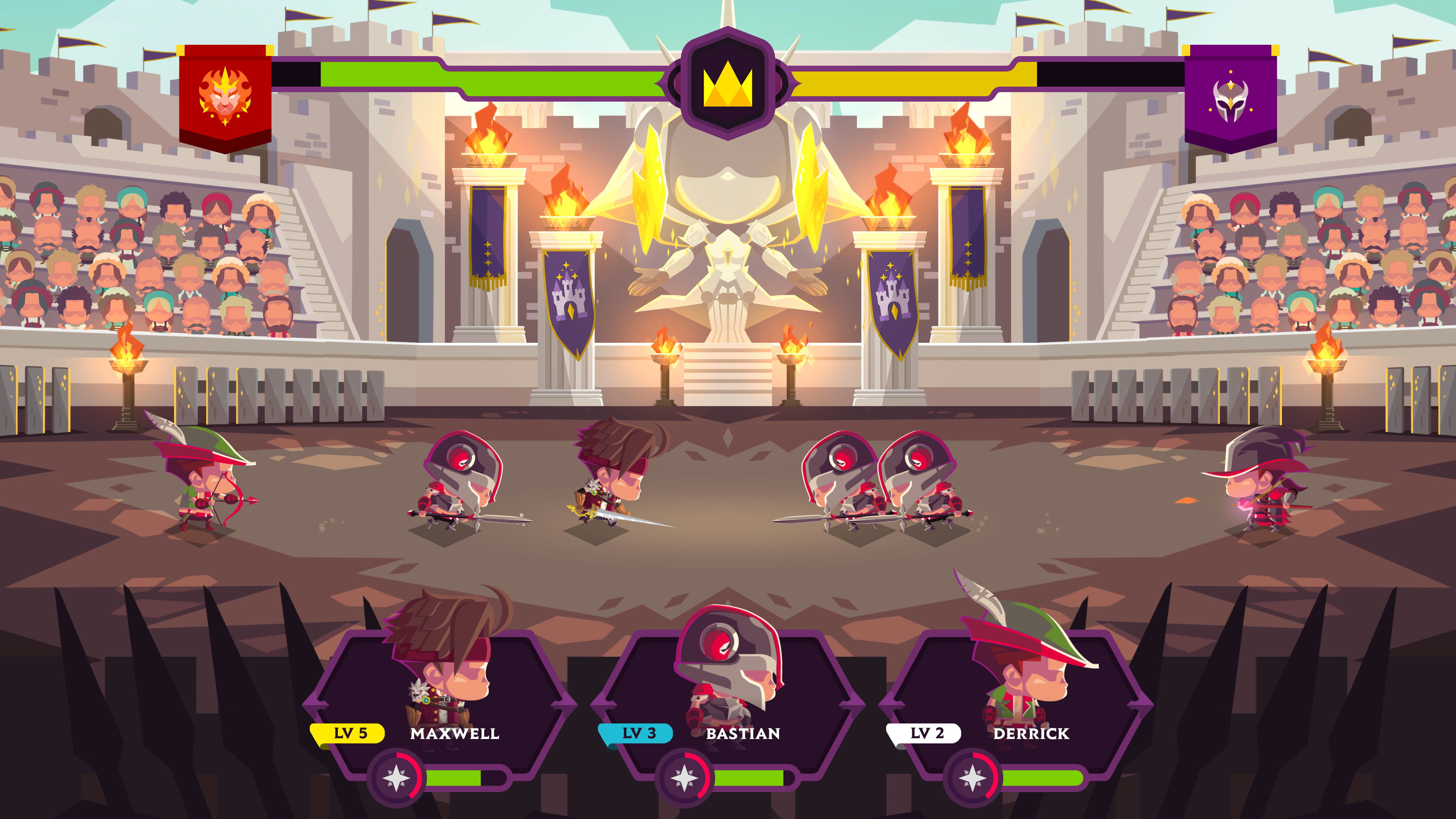 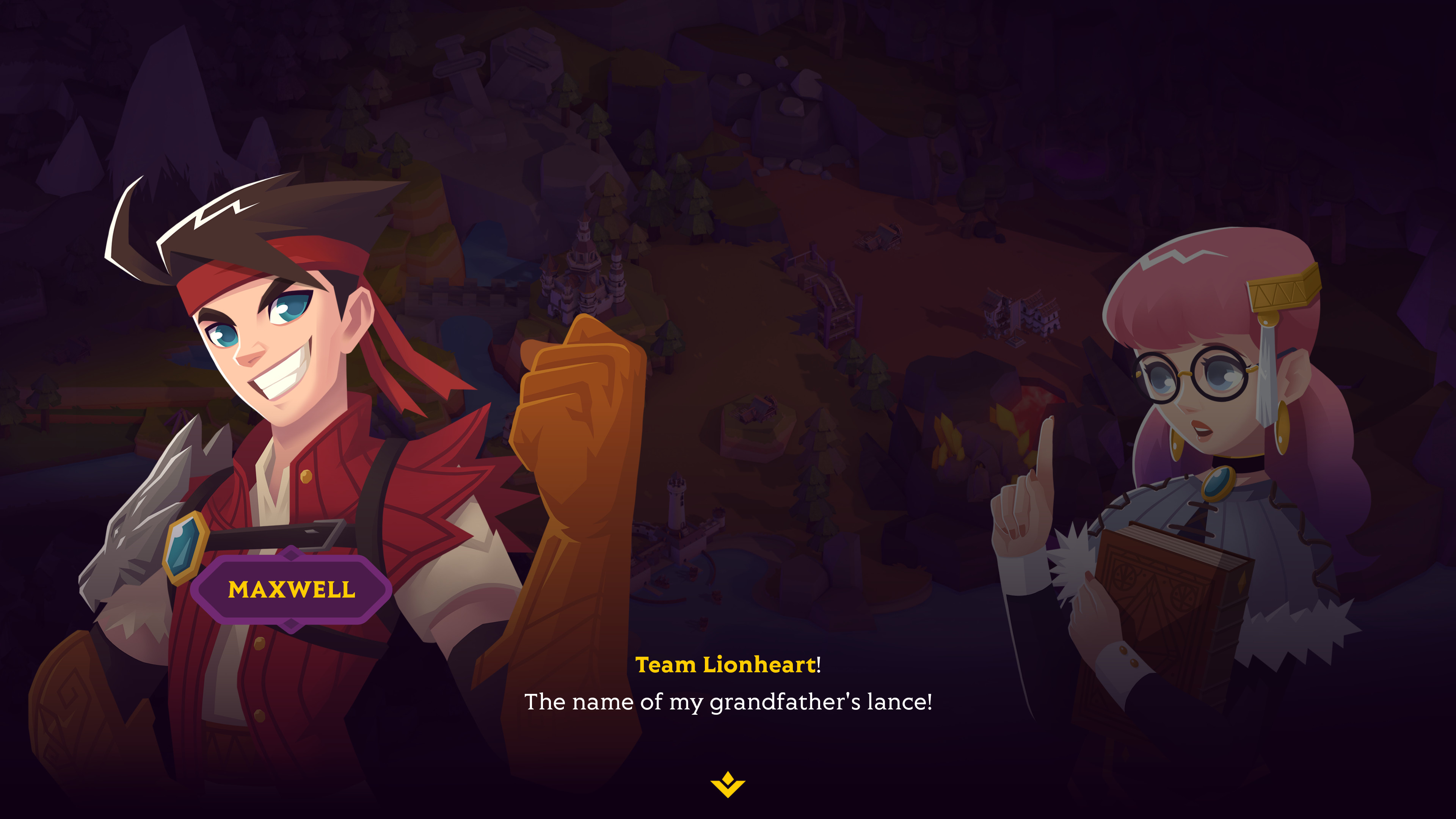 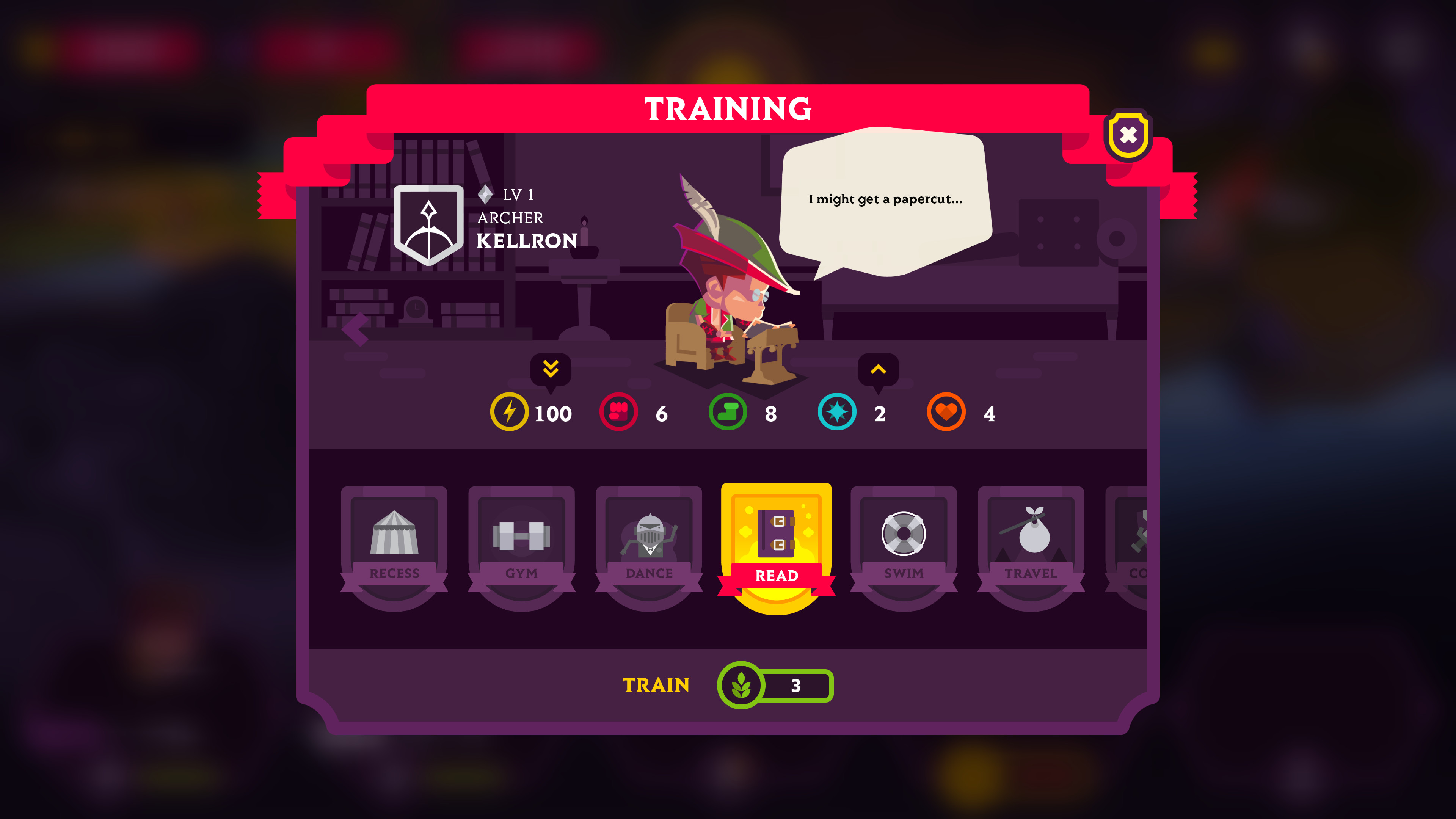 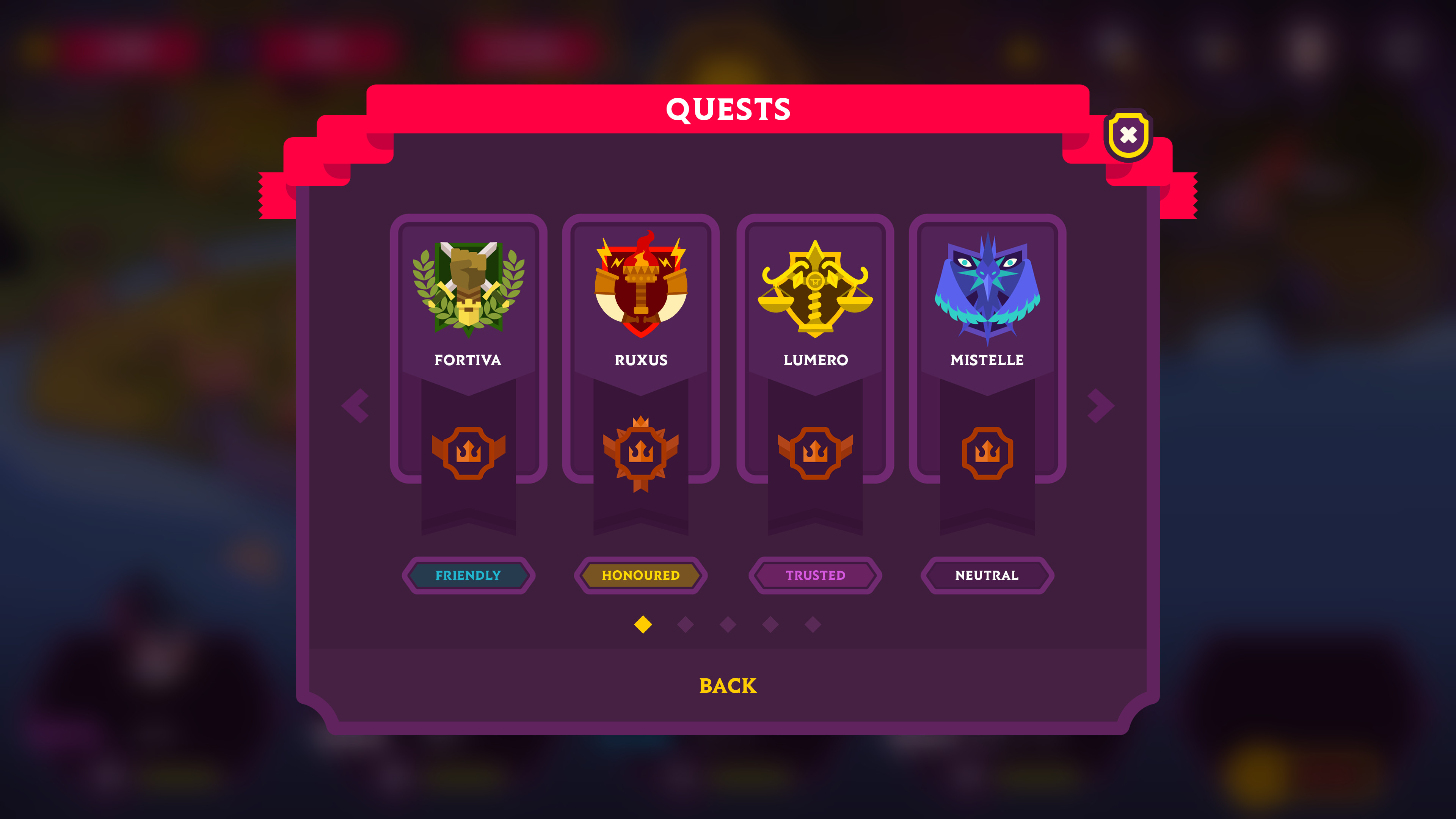 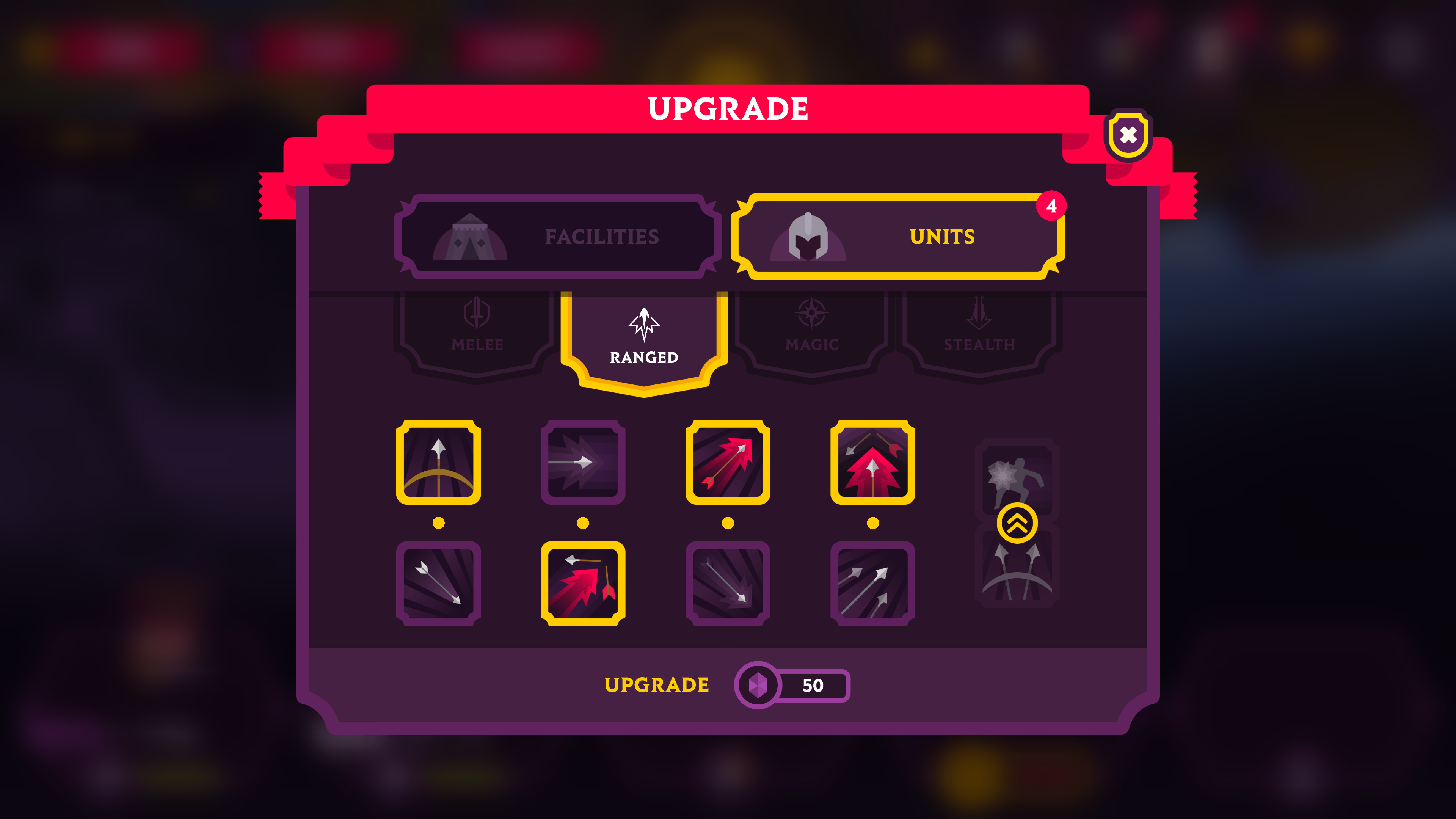