What is Codename: Panzers - Cold War?

Tempelhof, Berlin, dawn of 8th April 1949.A major armed conflict is brewing between the Western powers and the Soviet bloc. The Red Army has been growing ever stronger since the end of World War II. With the growth of their army the Soviets realize that they hold the advantage, and are only waiting for the right moment to attack. 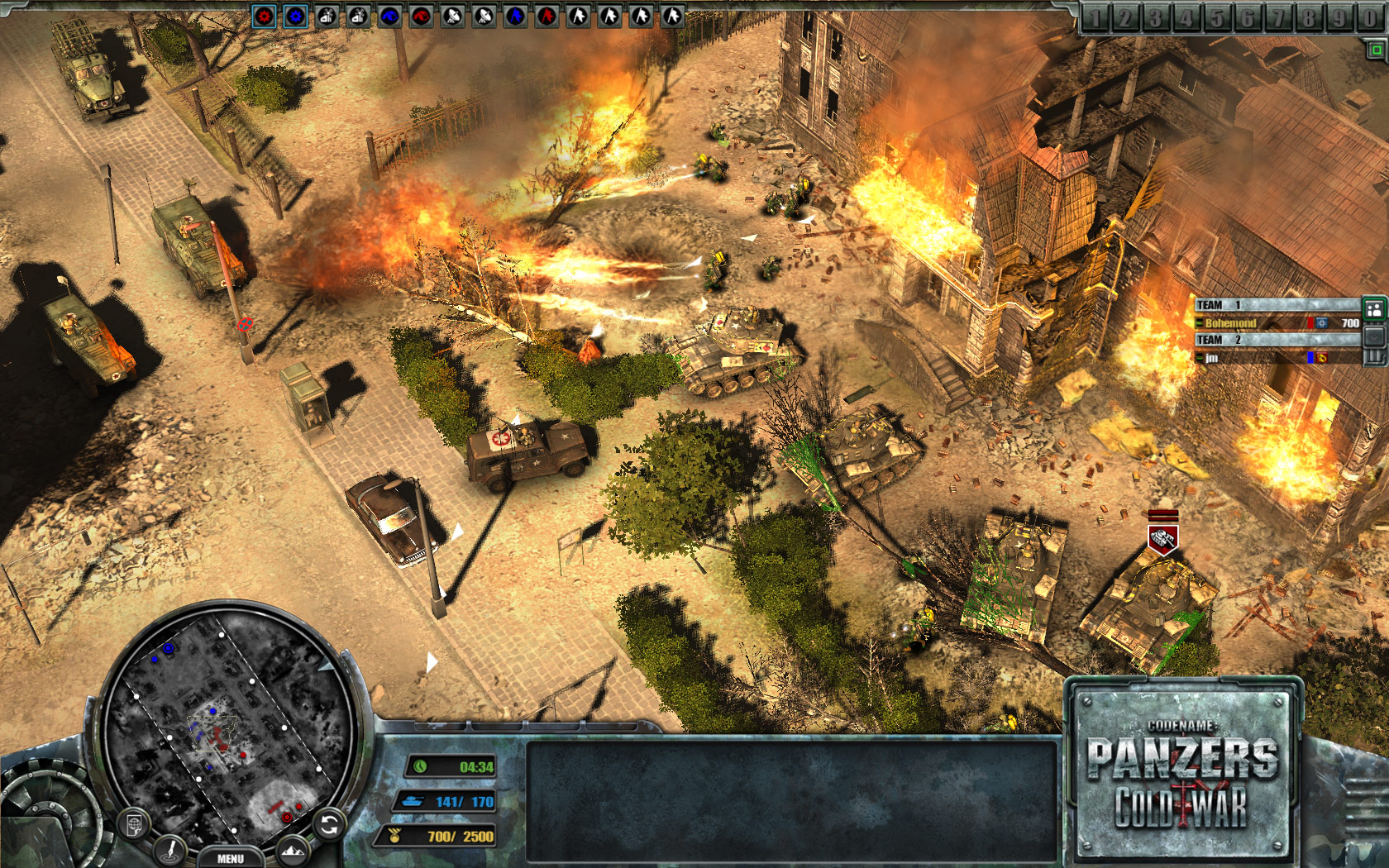 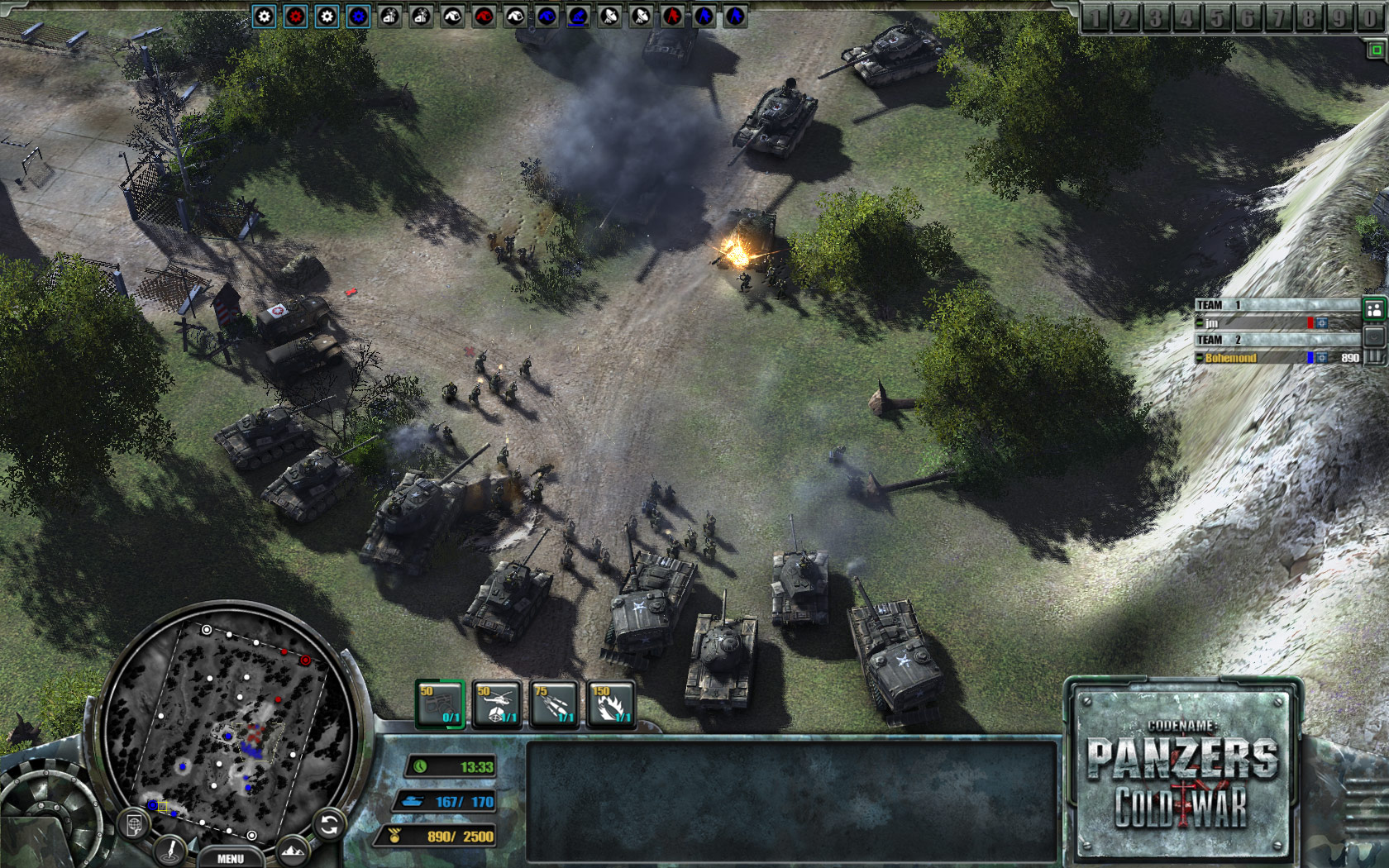 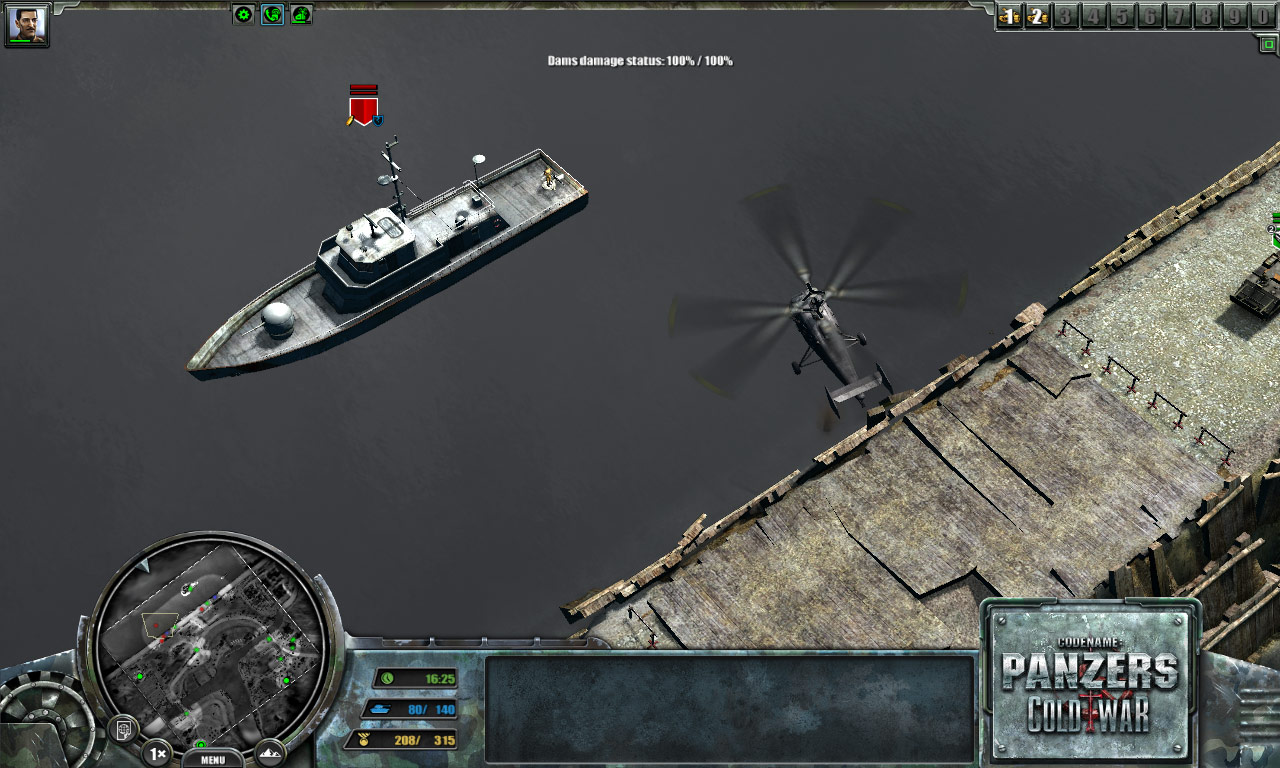 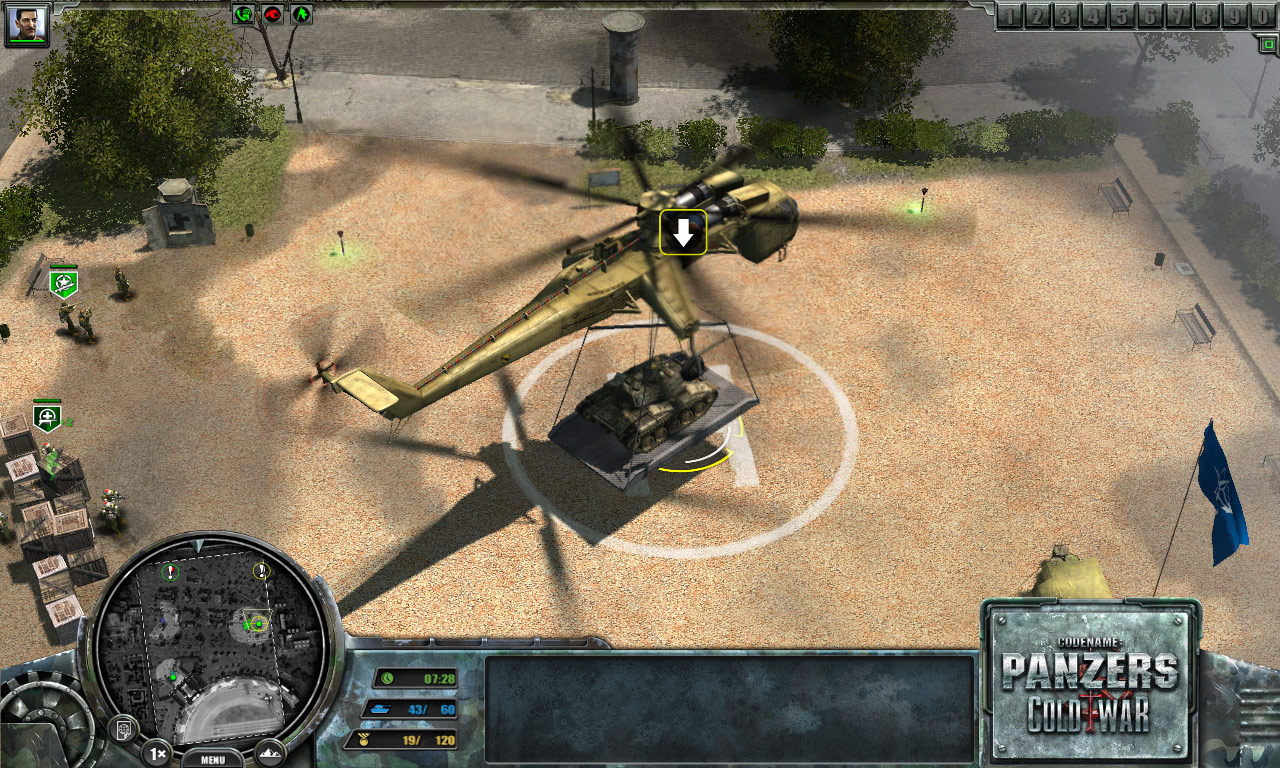 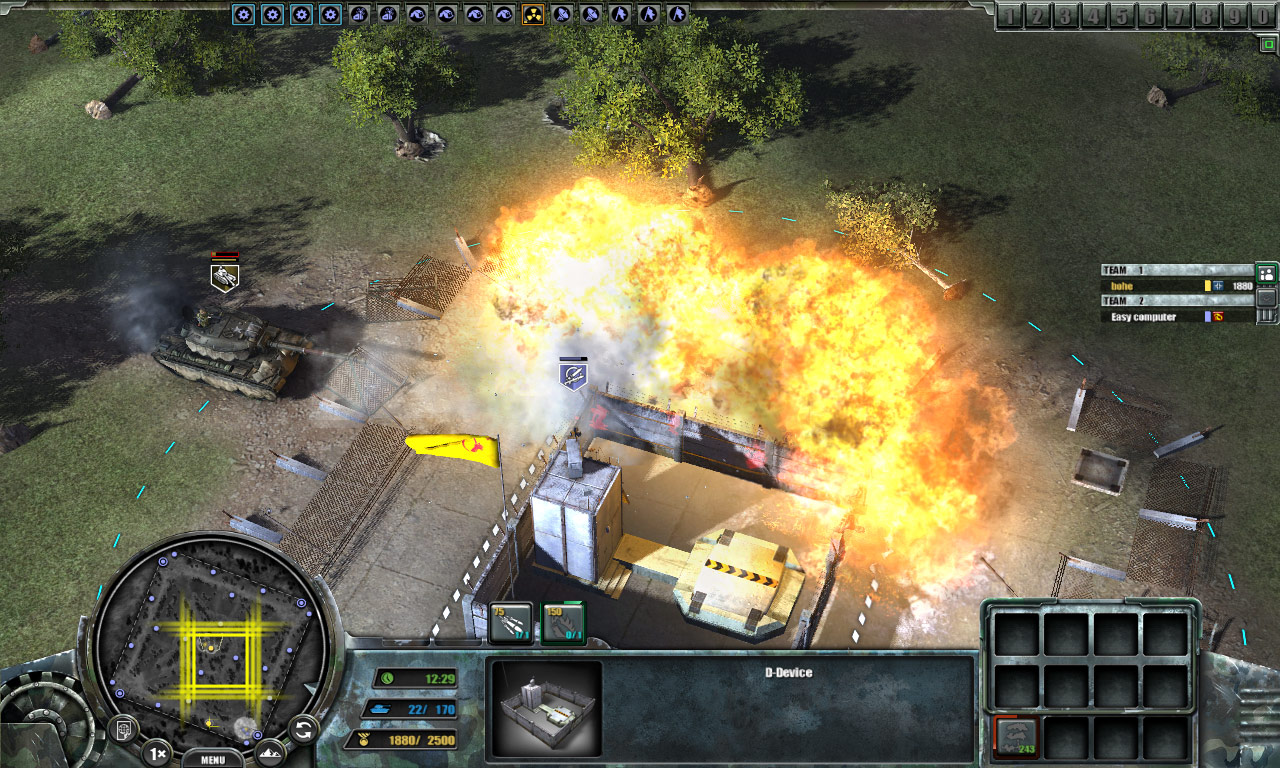 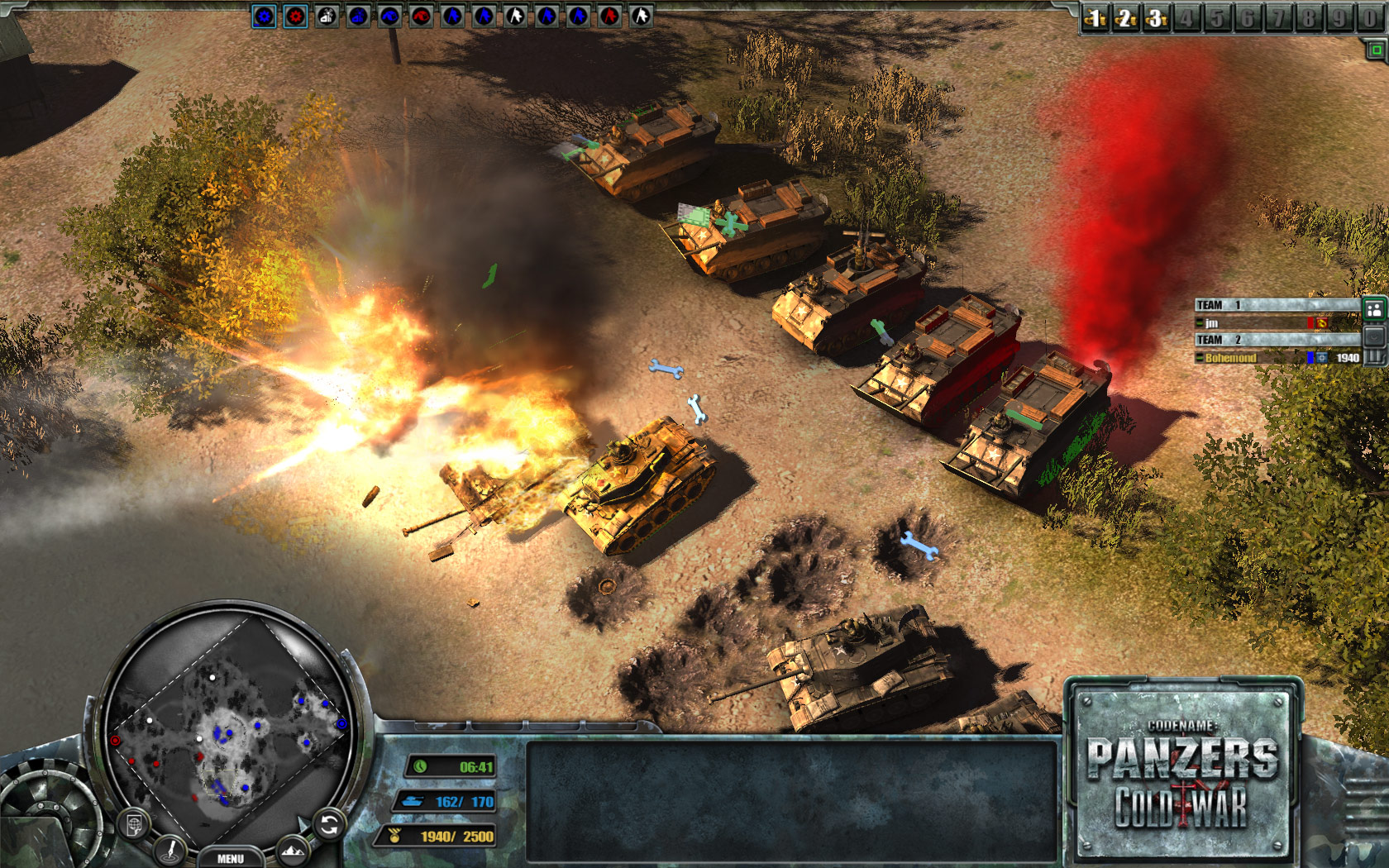 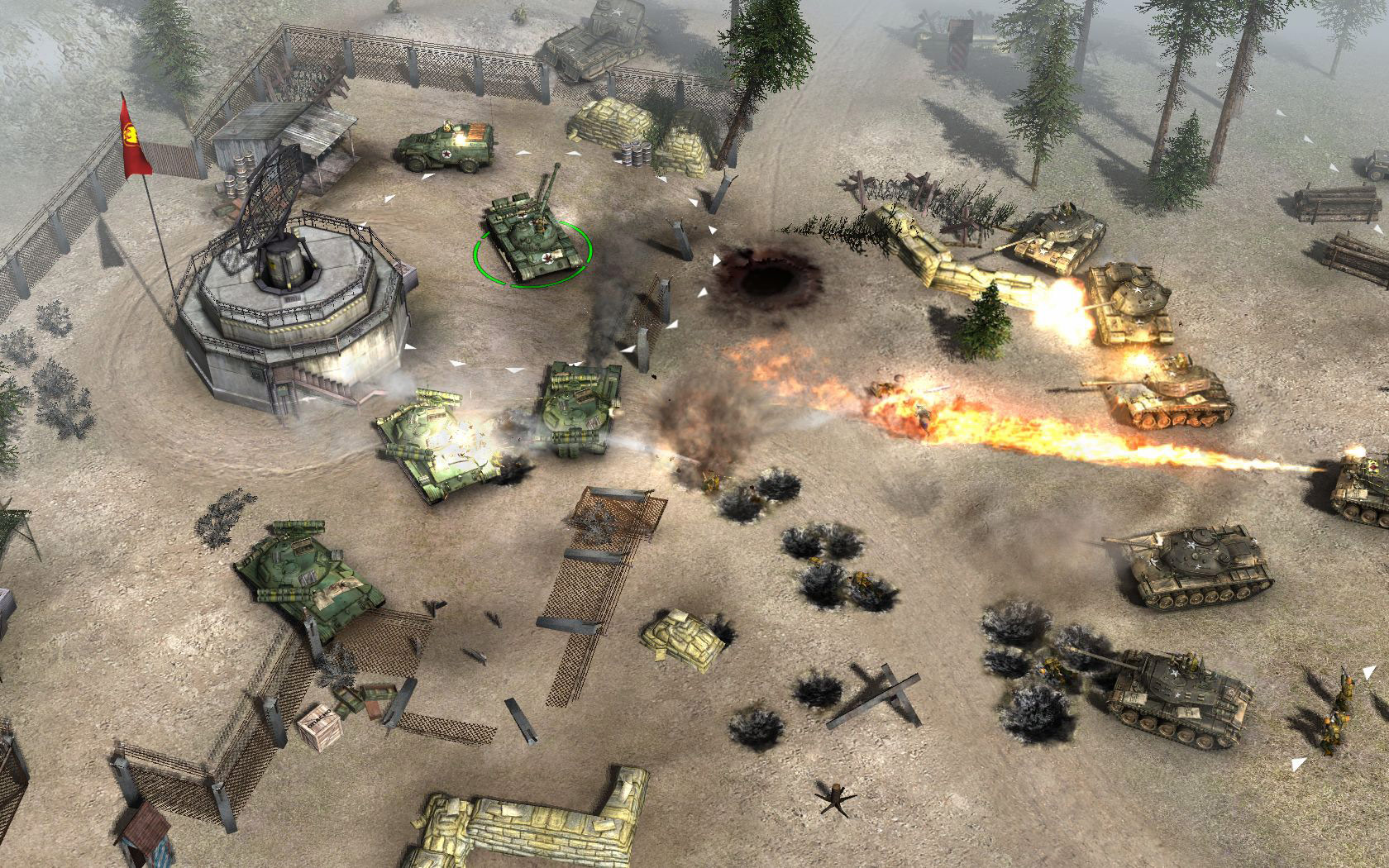 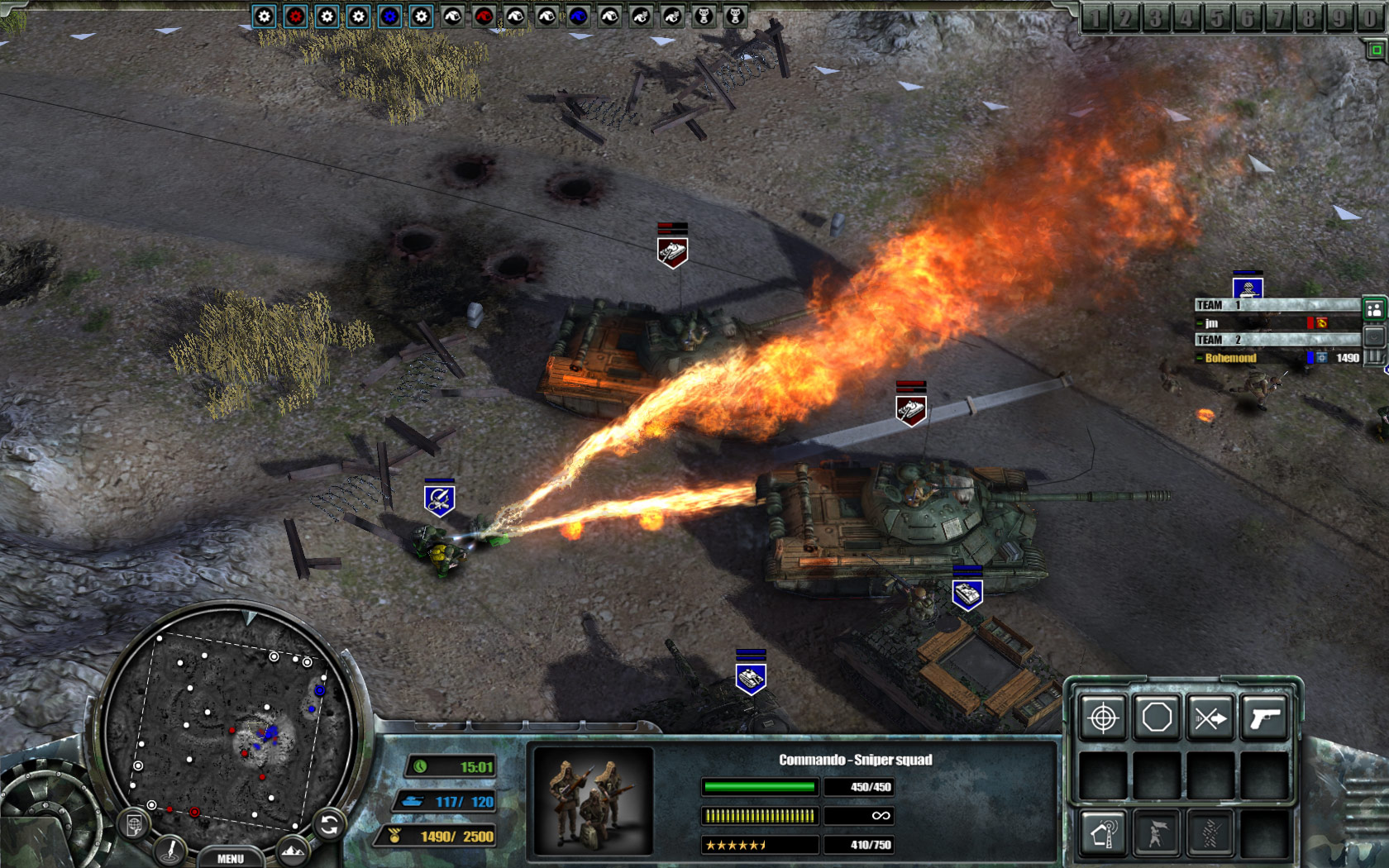 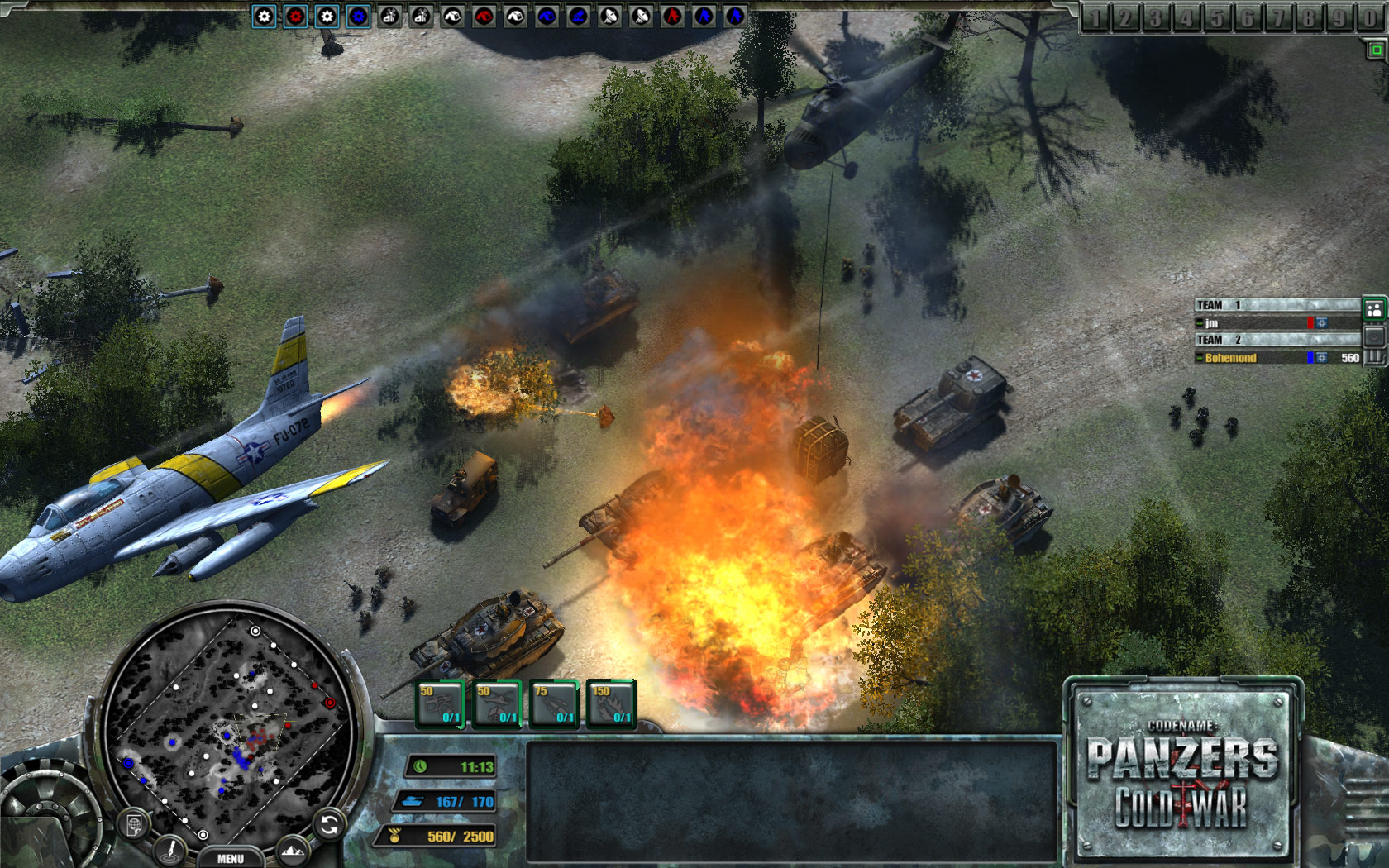 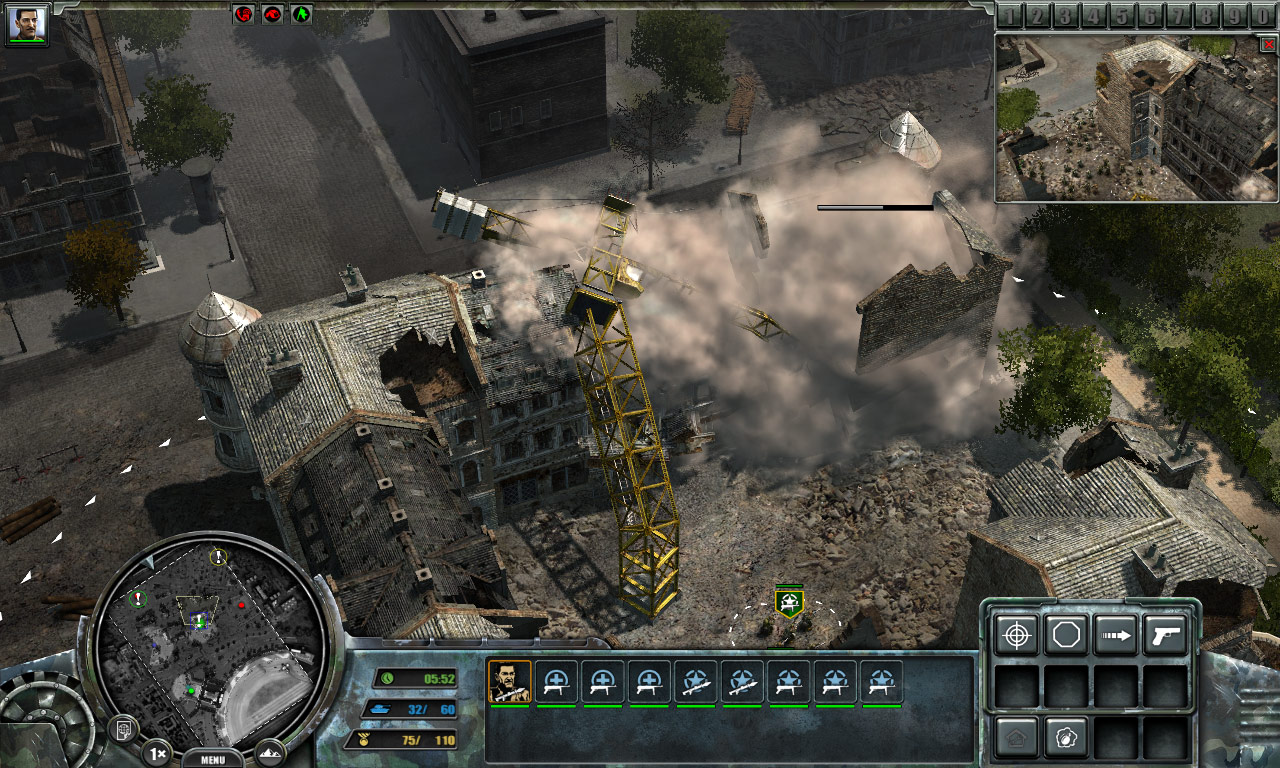