Death to Spies on Steam Discovery

What is Death to Spies?

Death to Spies is a Action, Adventure, Stealth PC game, developed by Haggard Games, available on Steam and published by .

Smersh is Russian for "Death to Spies" and was the name of a set of counterintelligence agencies formed in the Soviet Army during World War II. Their mission was to secure the rear of the active Red Army by arresting traitors, deserters, spies and criminal cells. 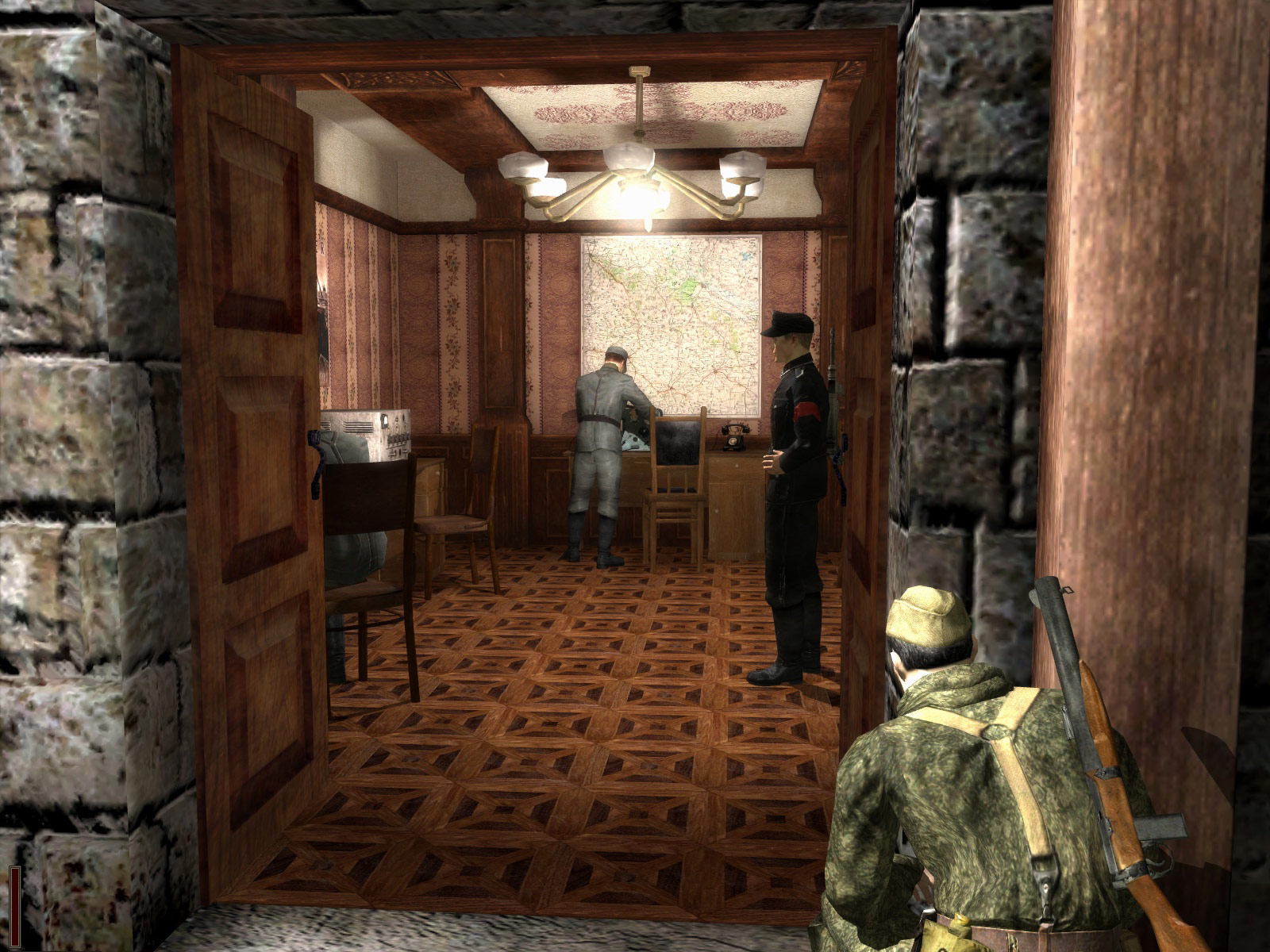 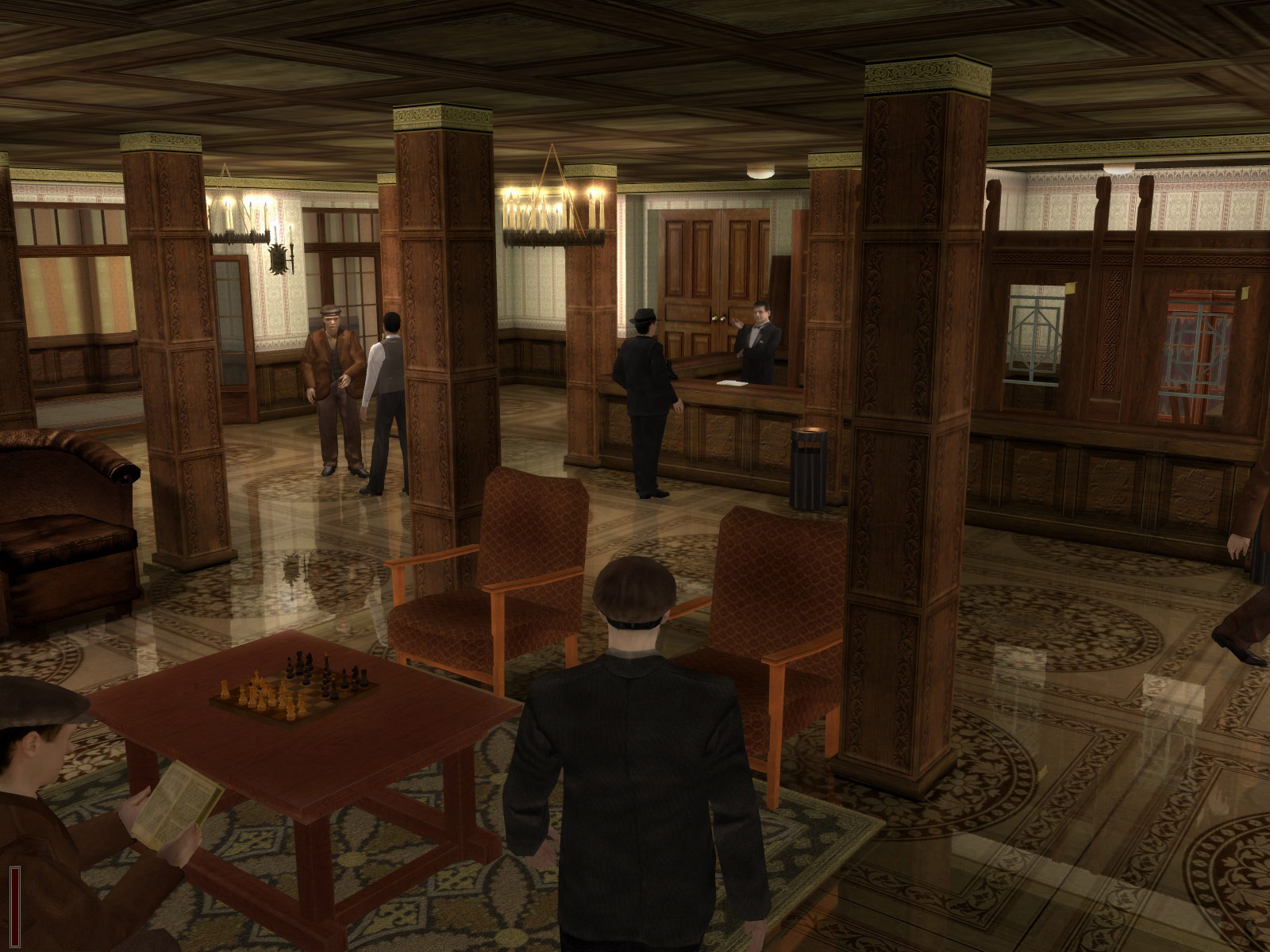 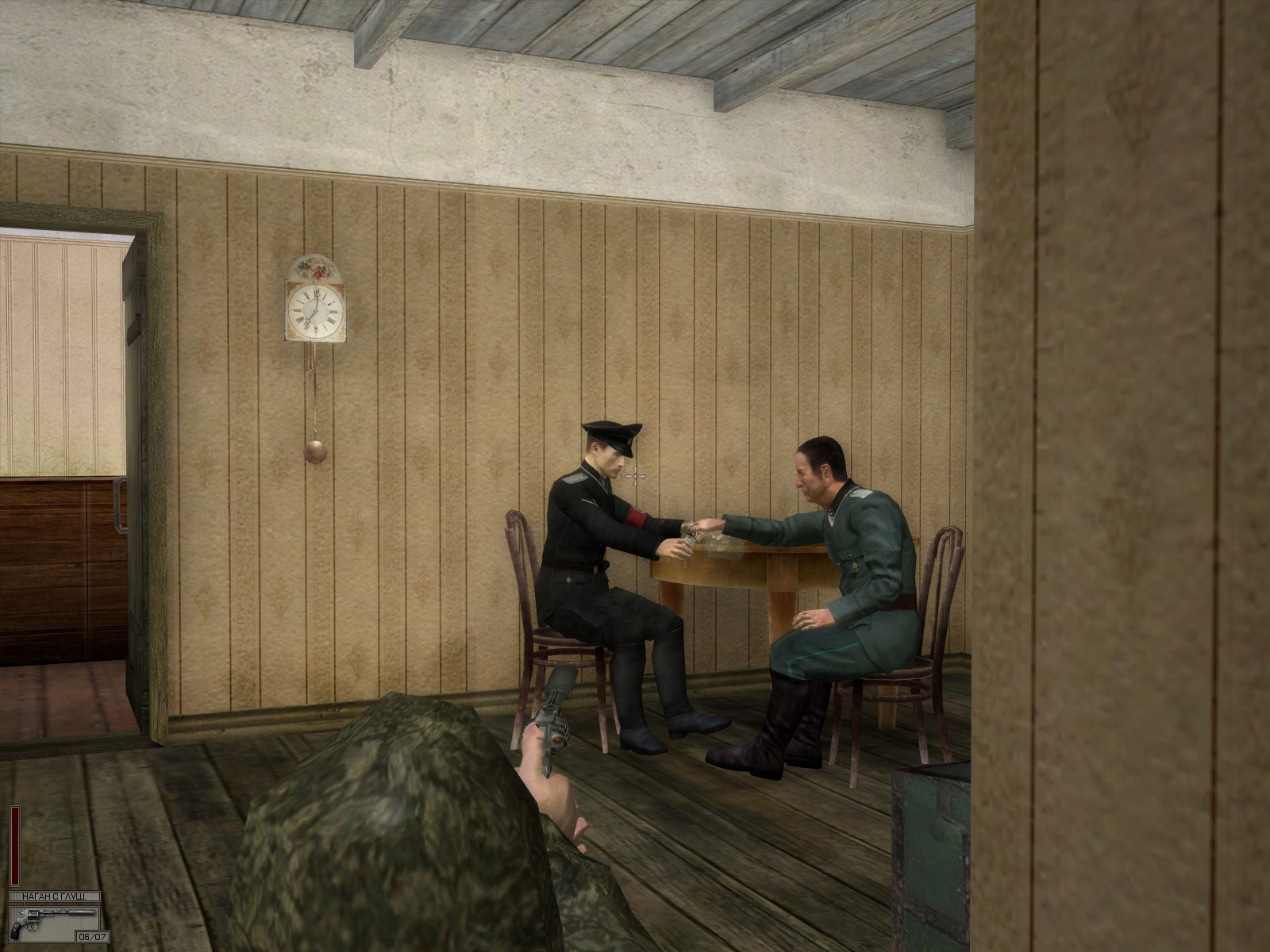 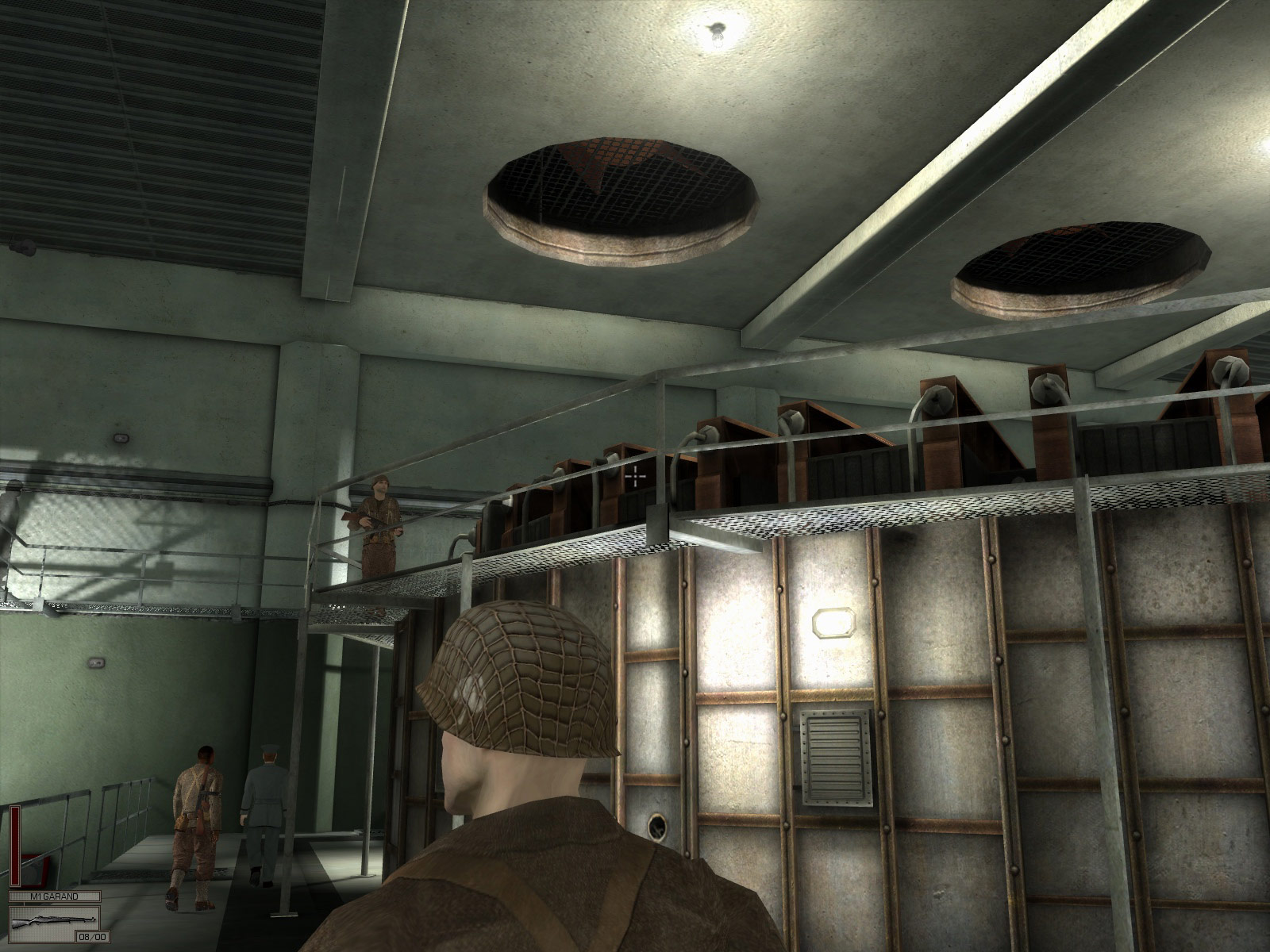 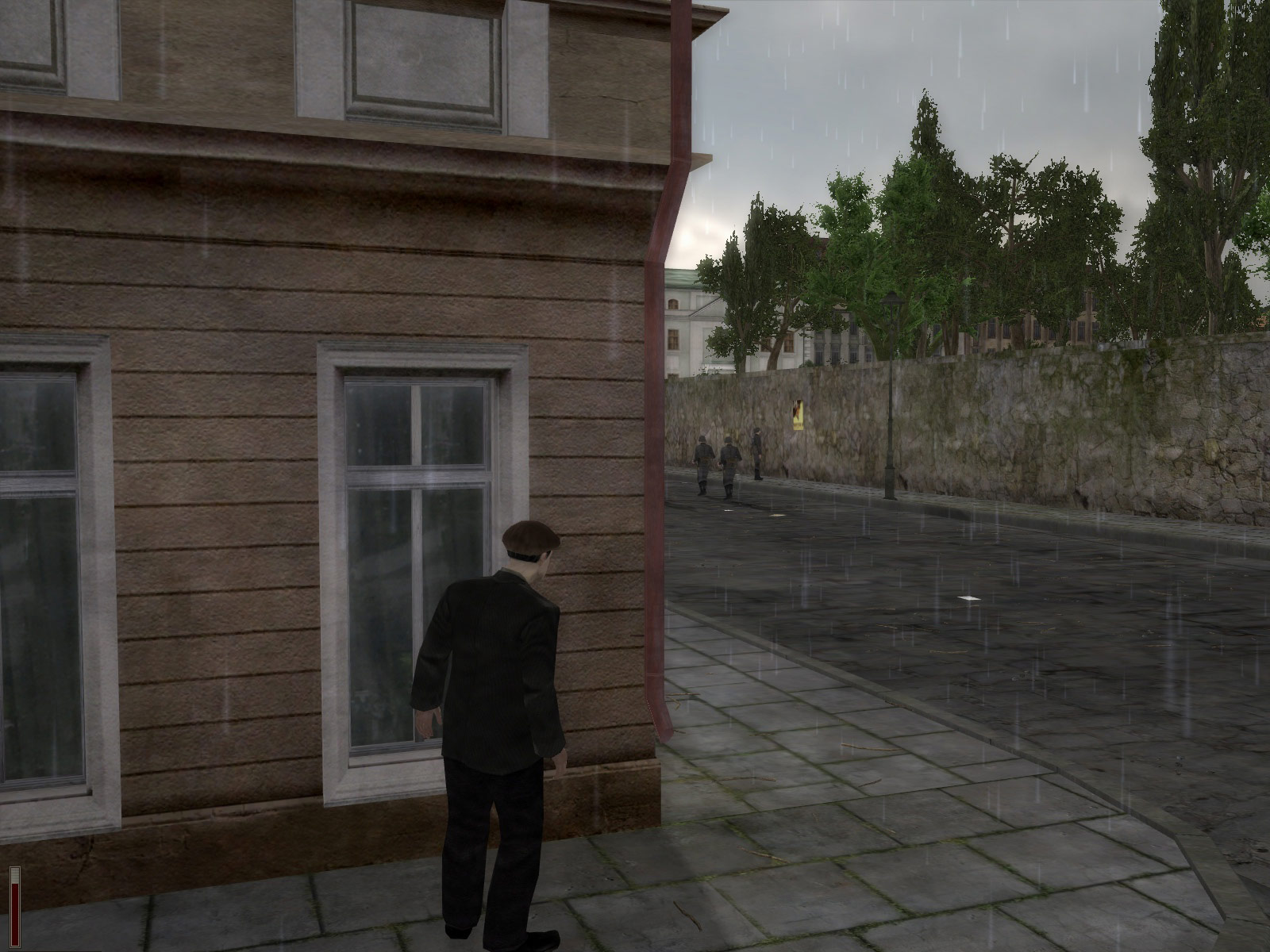 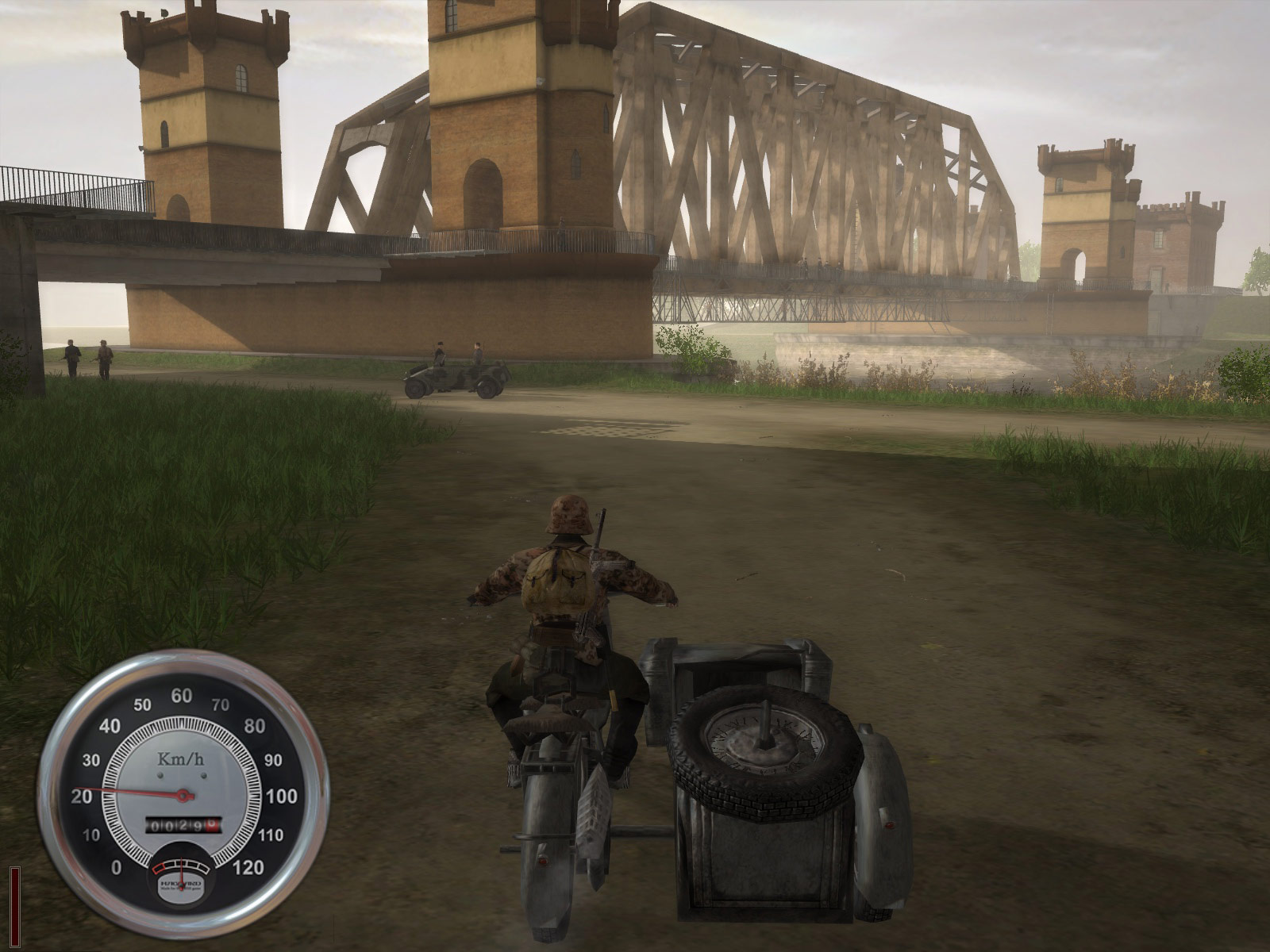 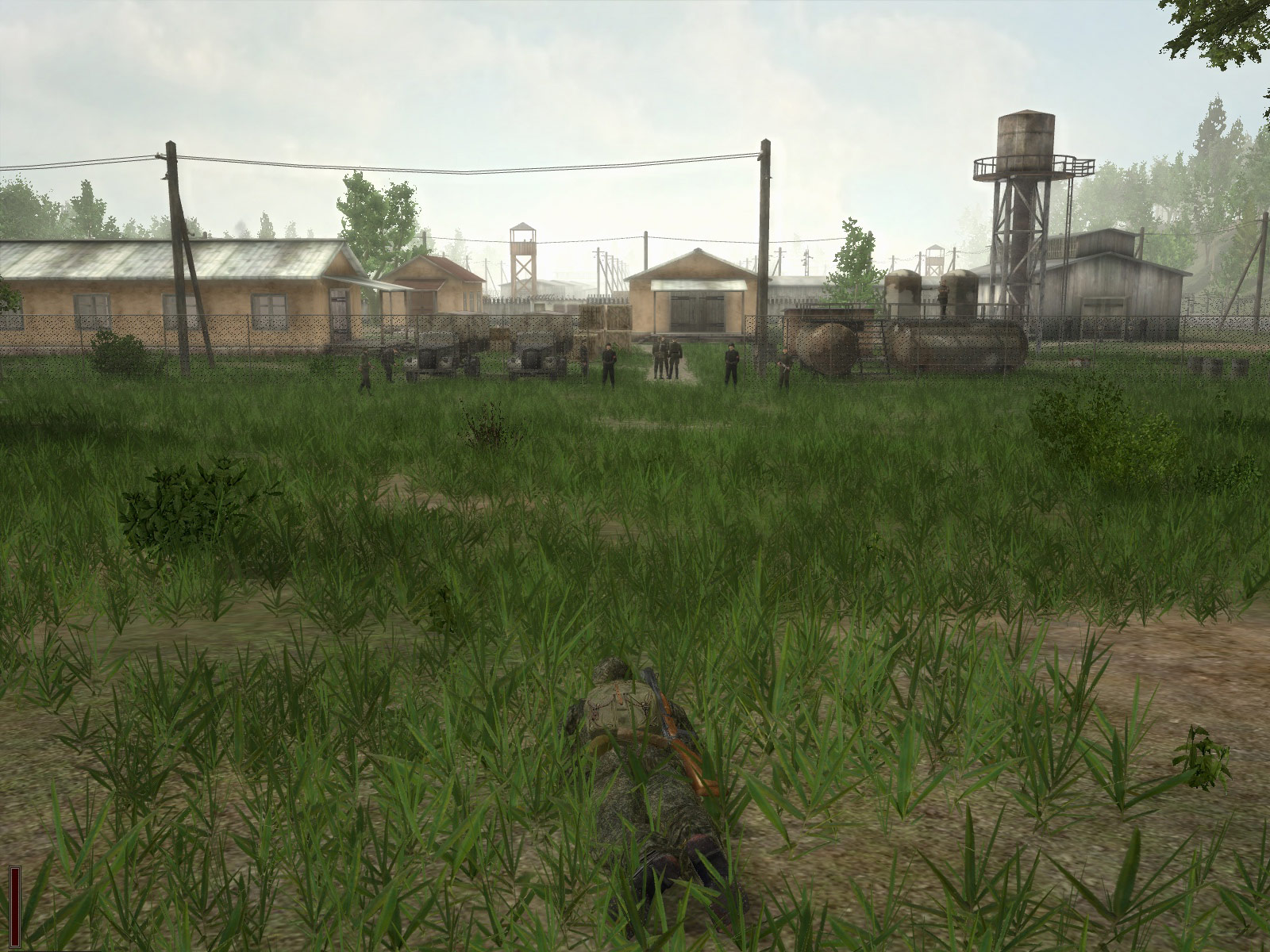 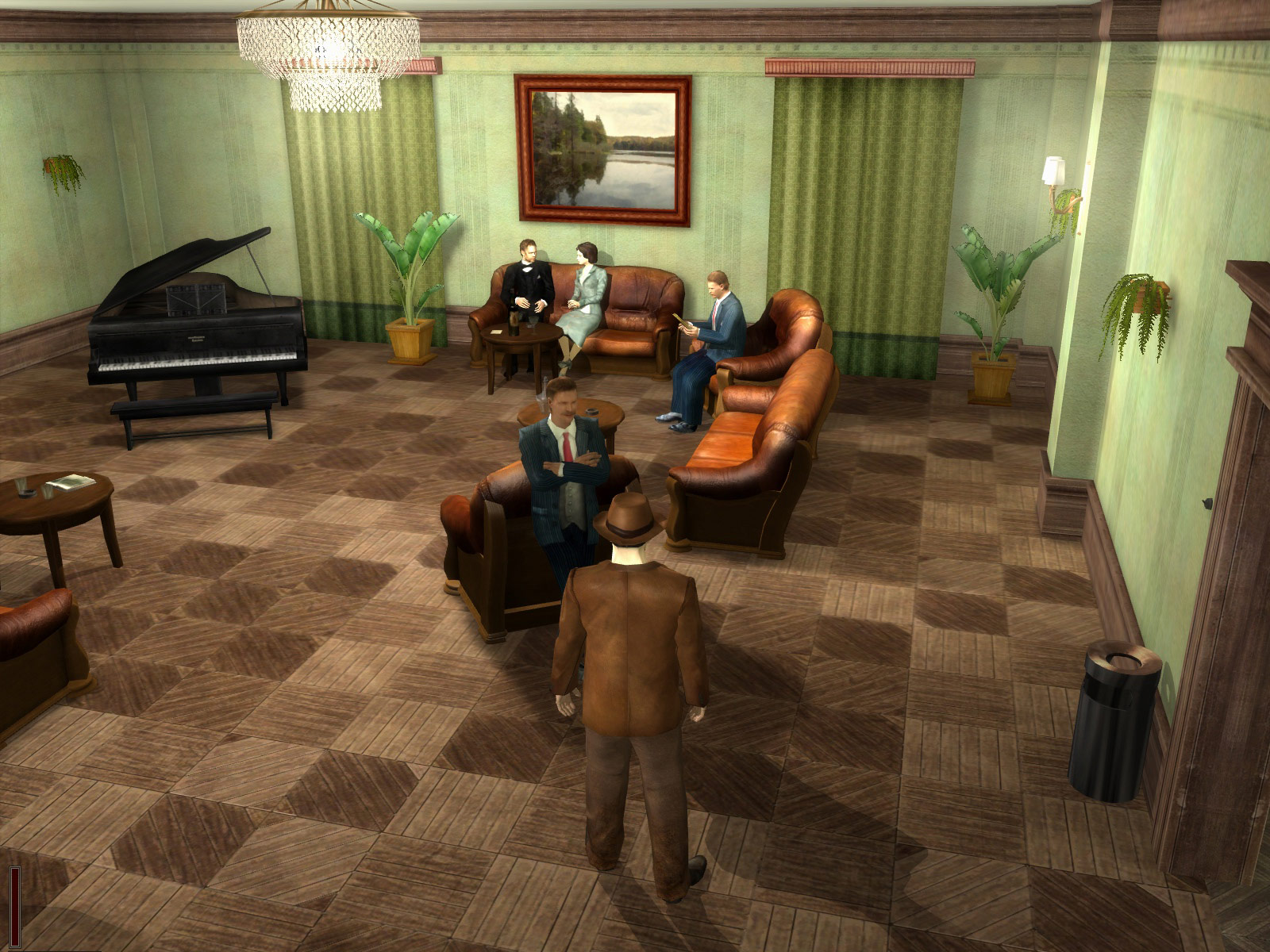 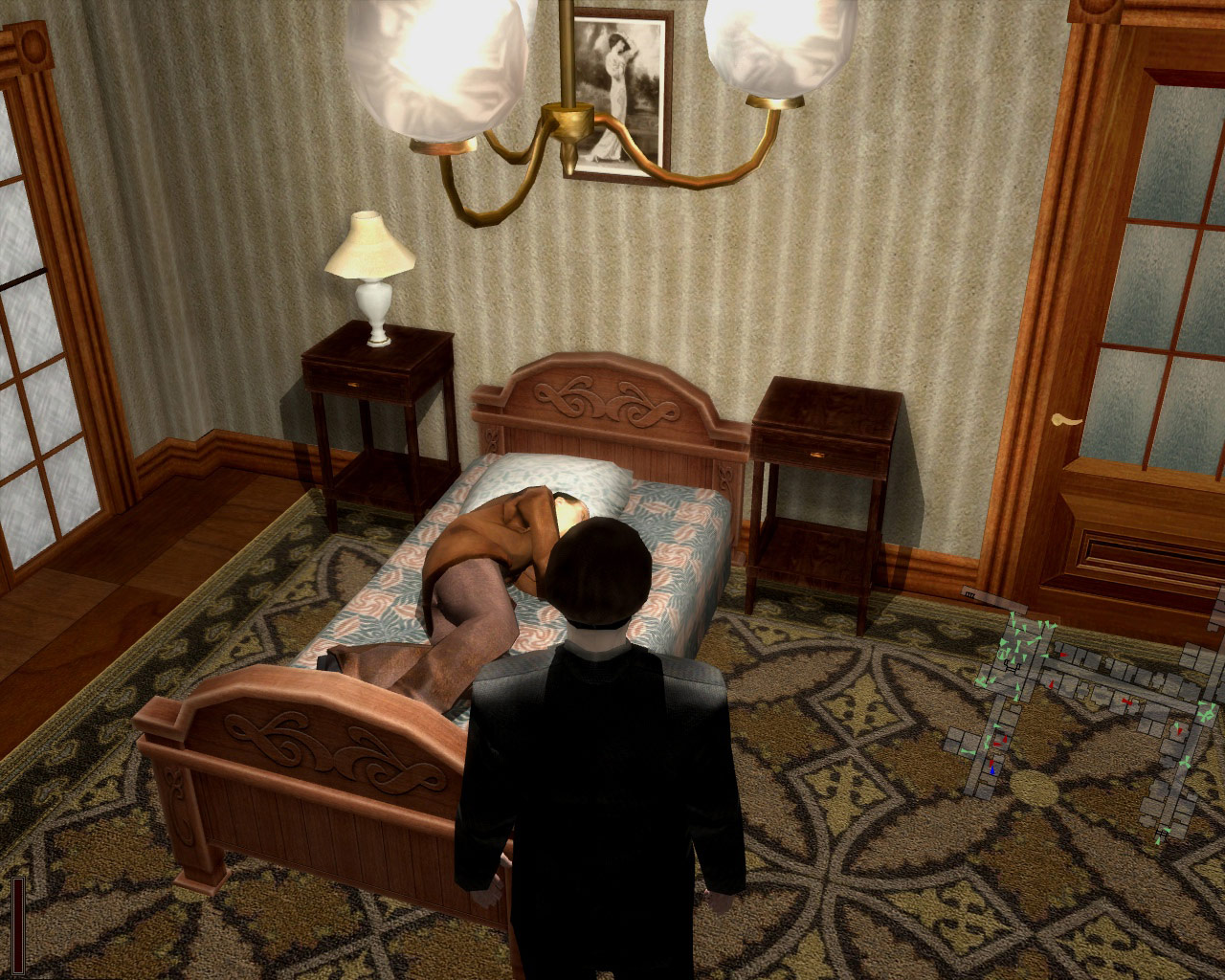 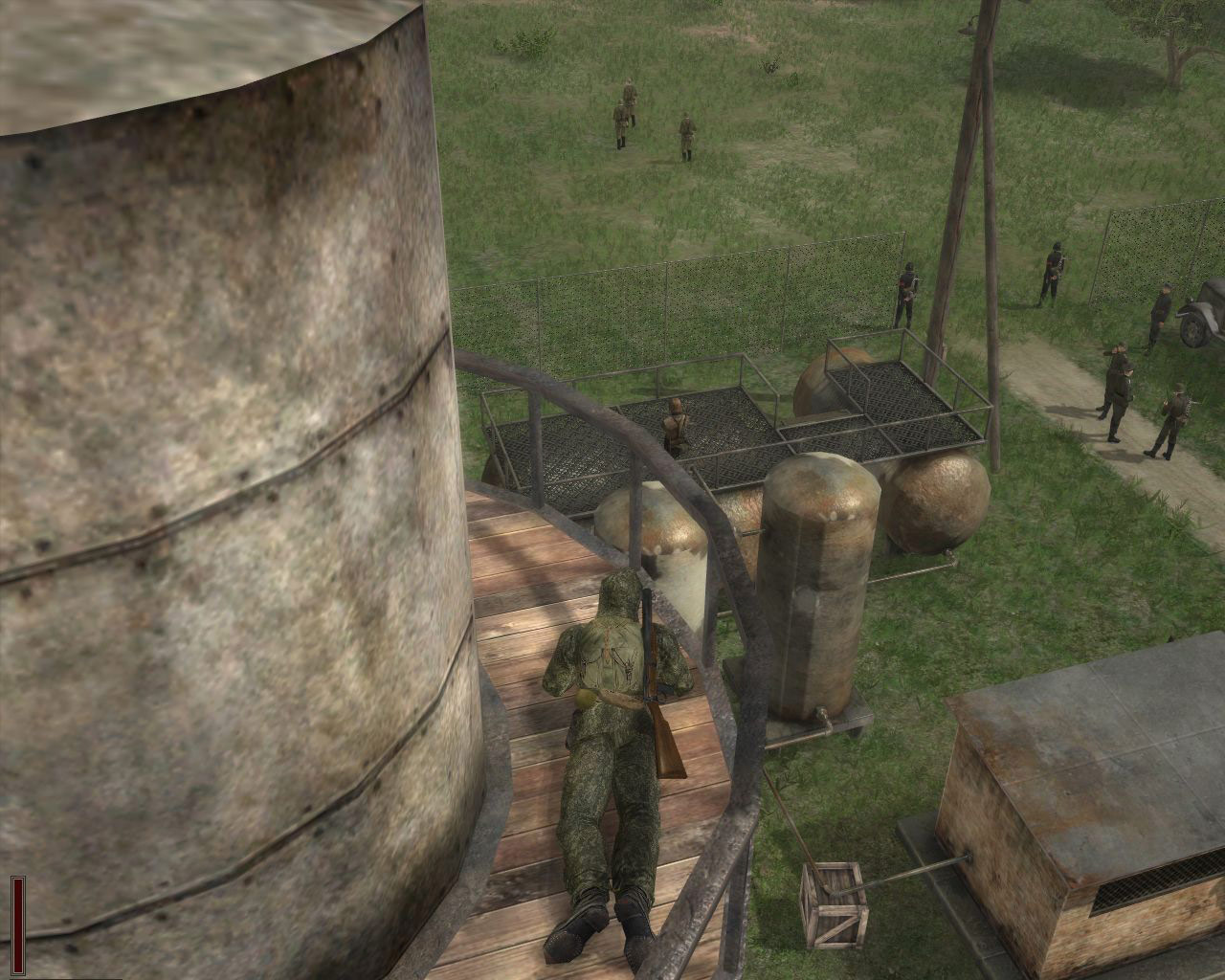 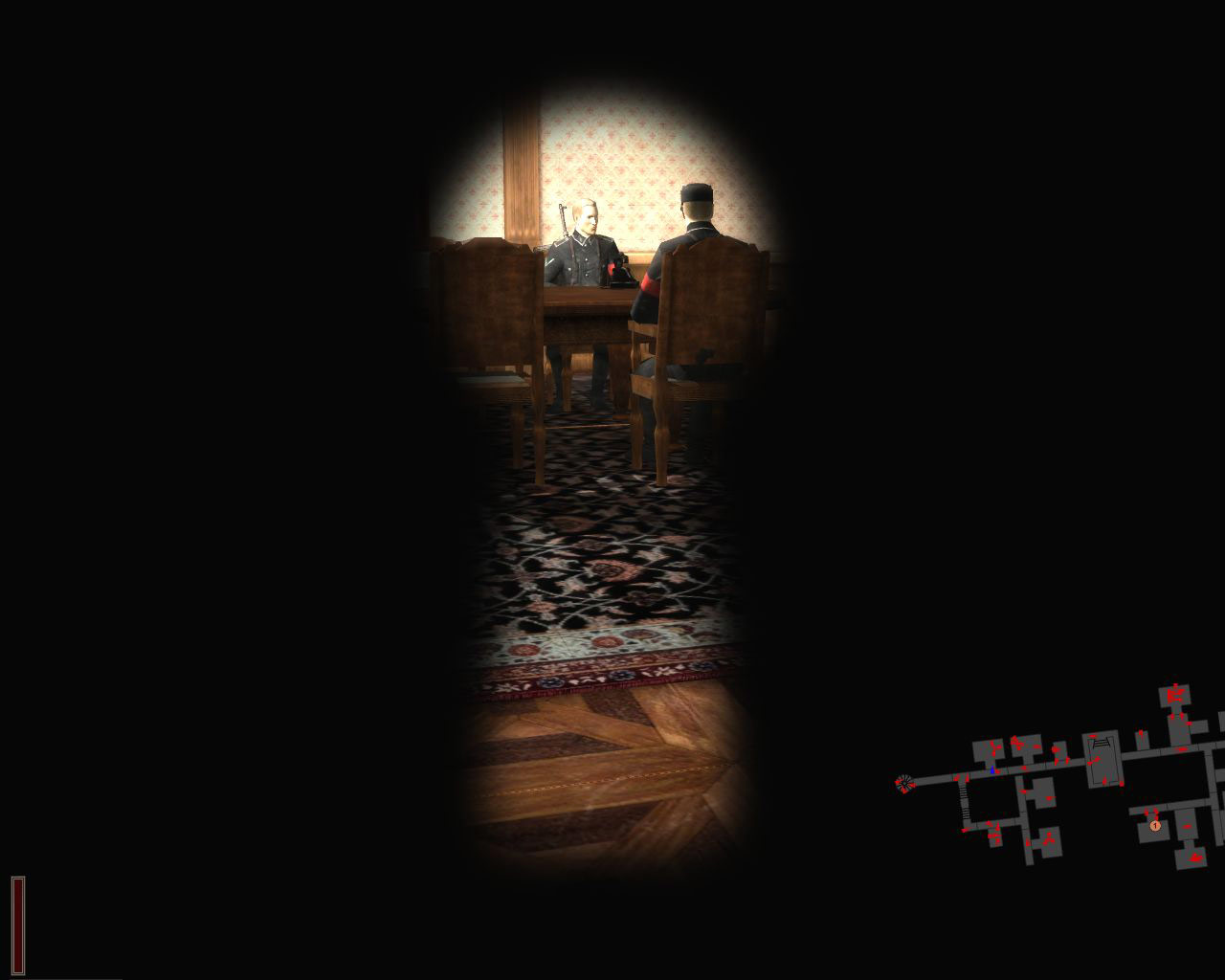 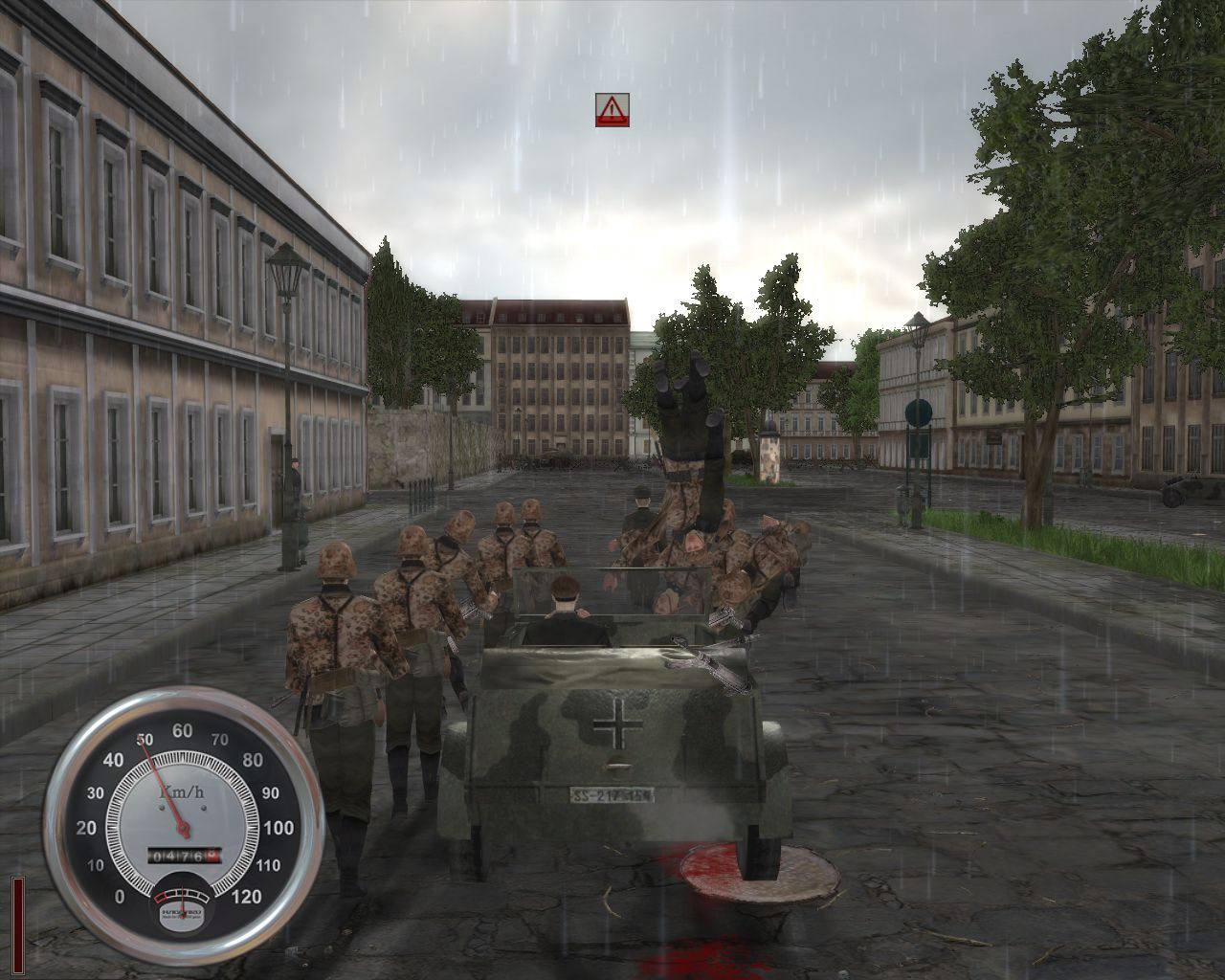 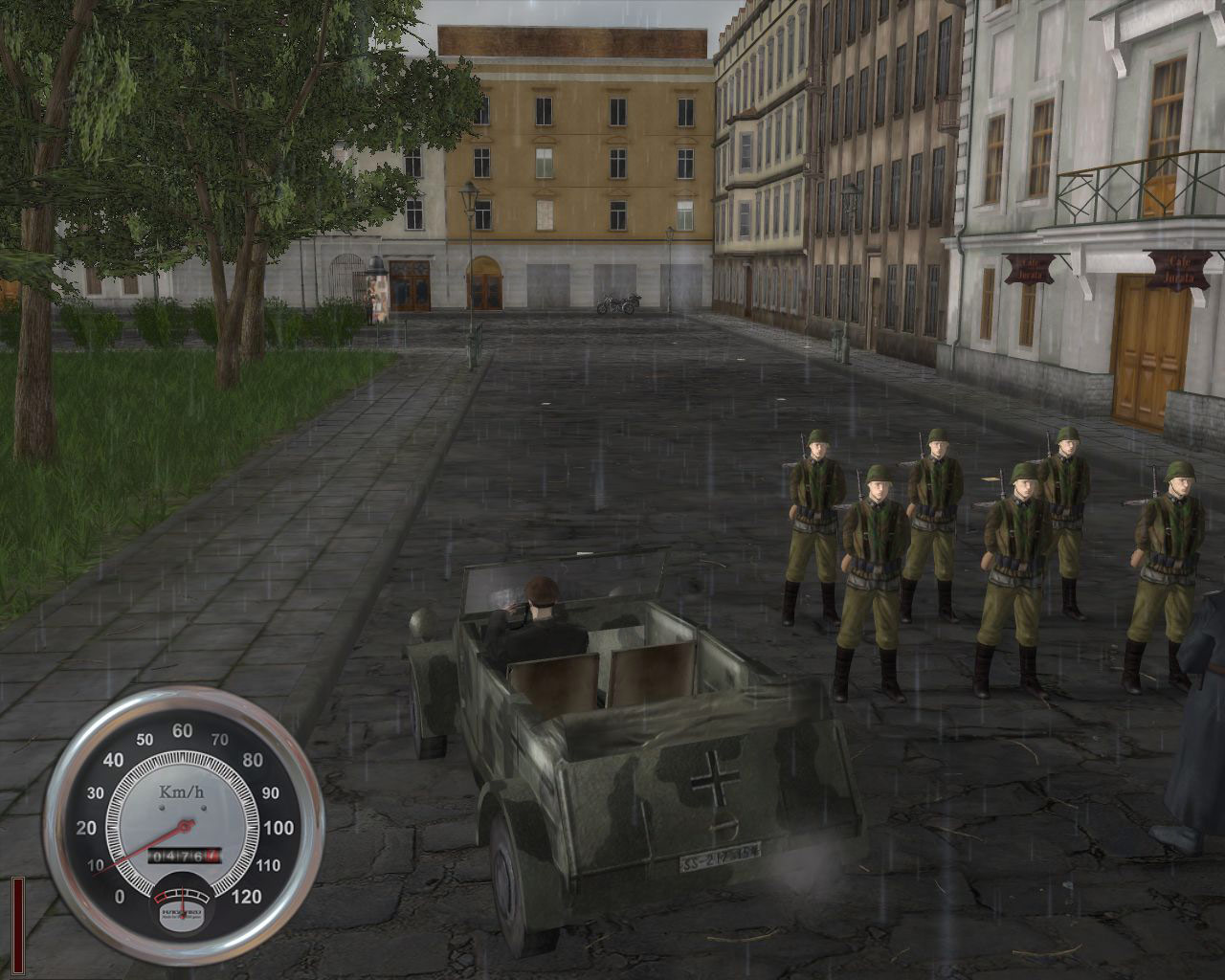 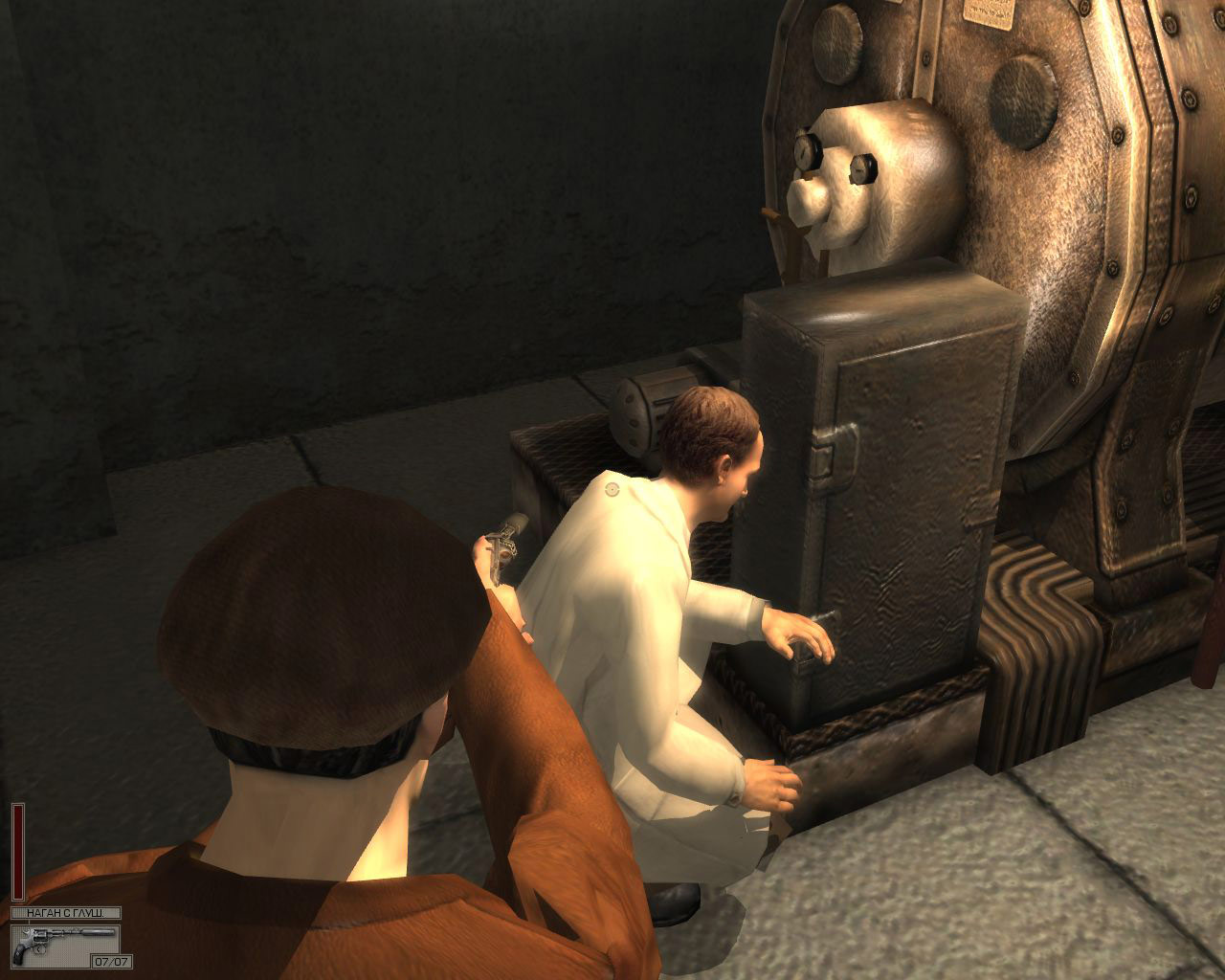 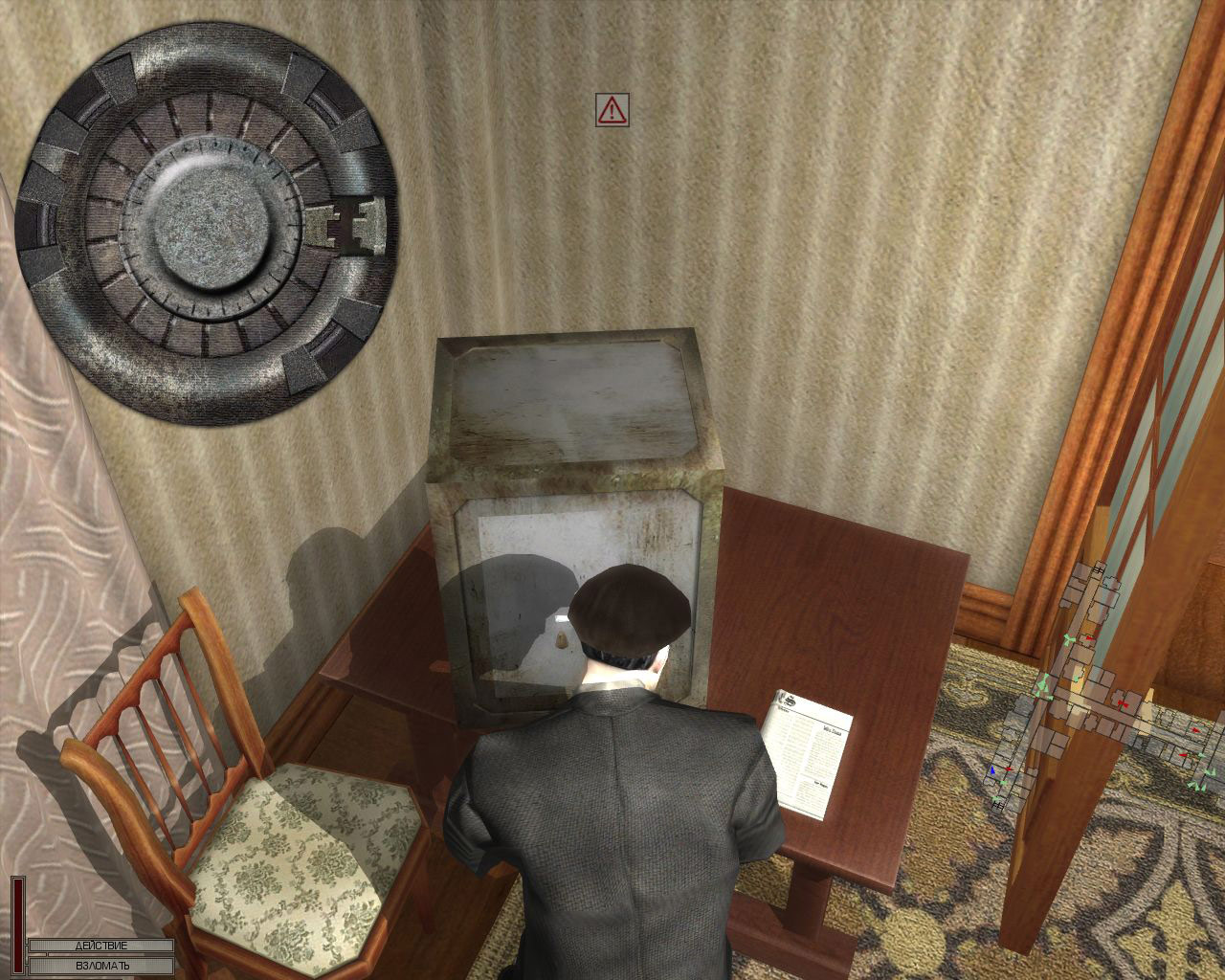 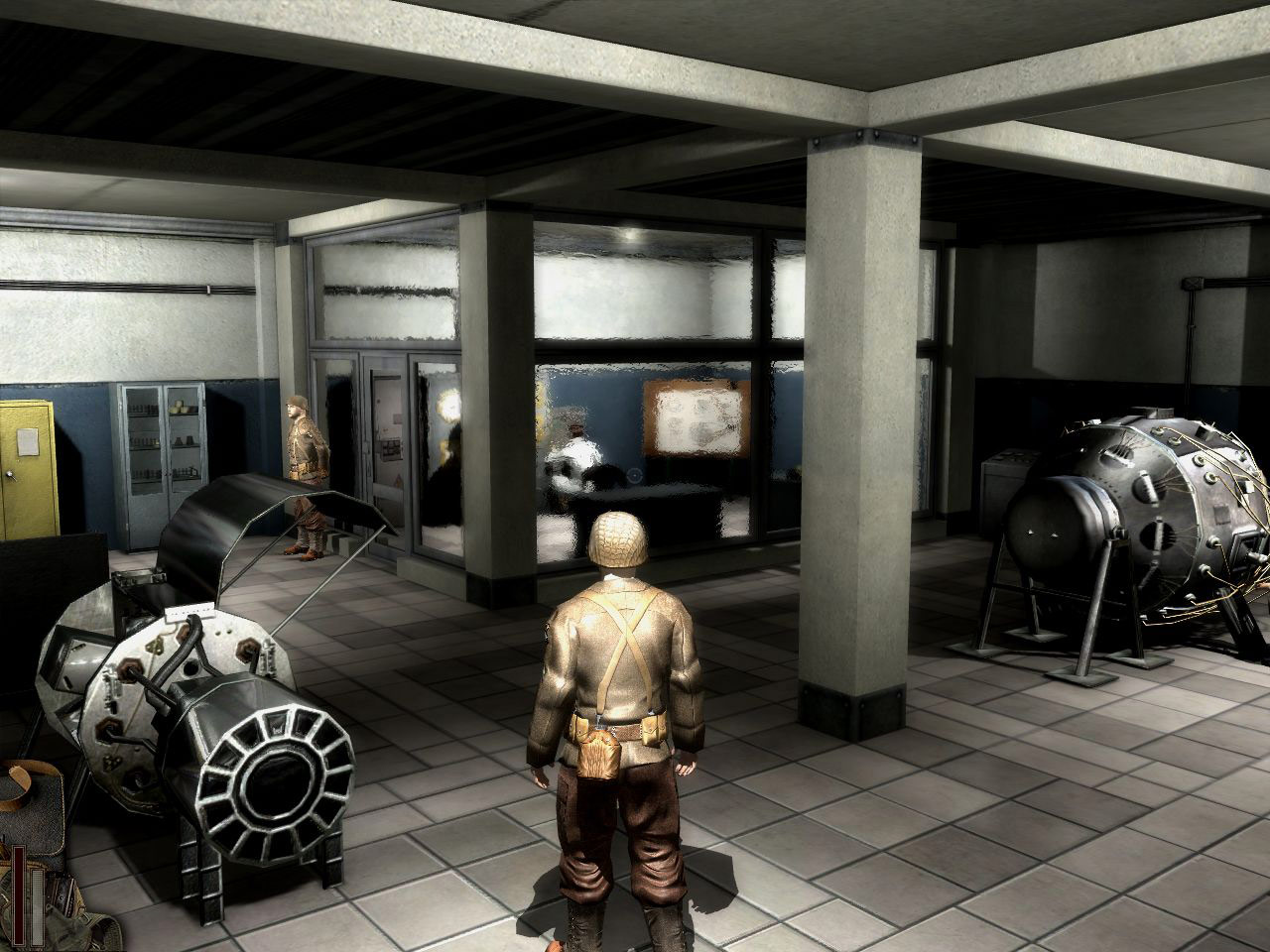 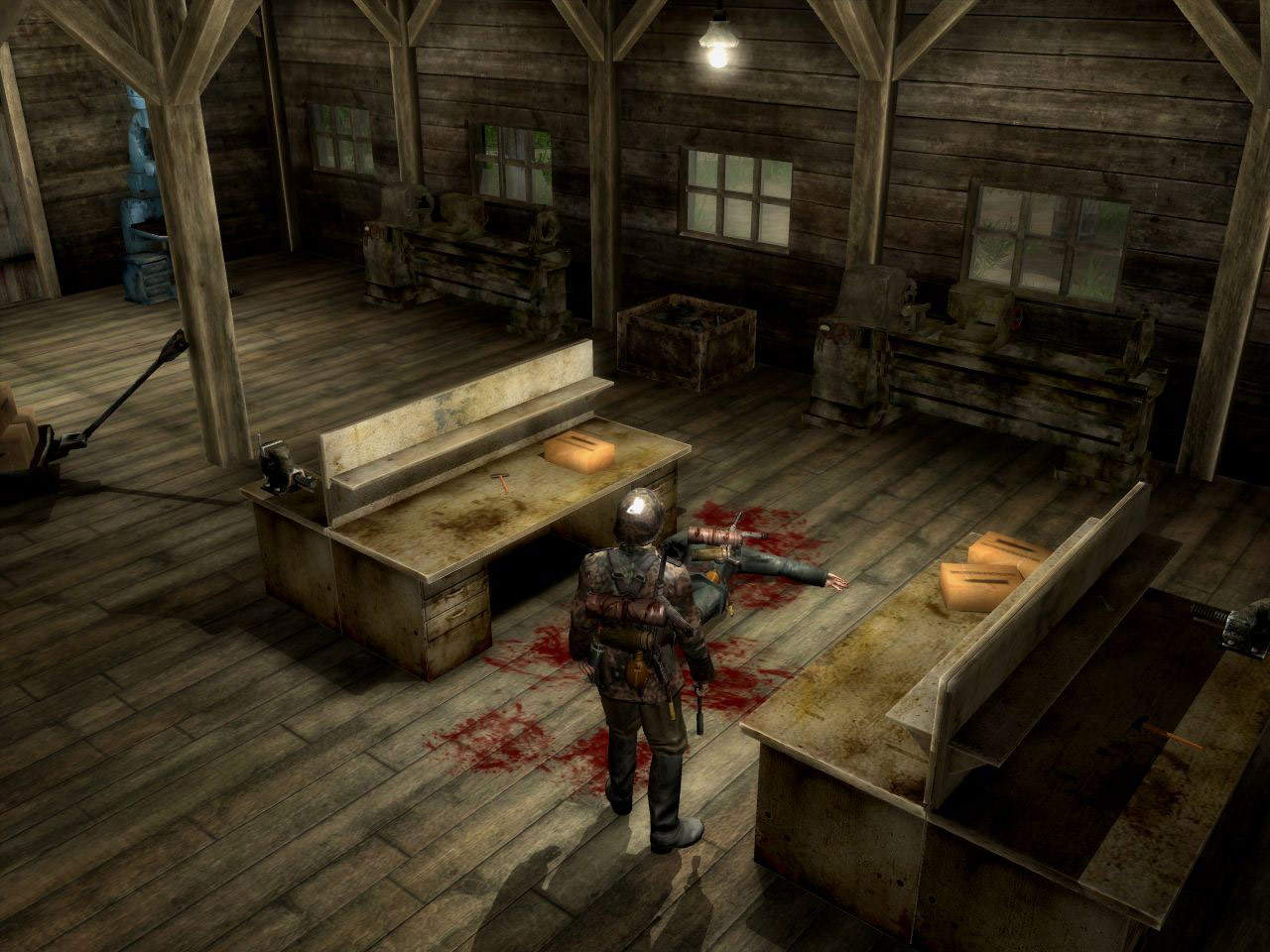 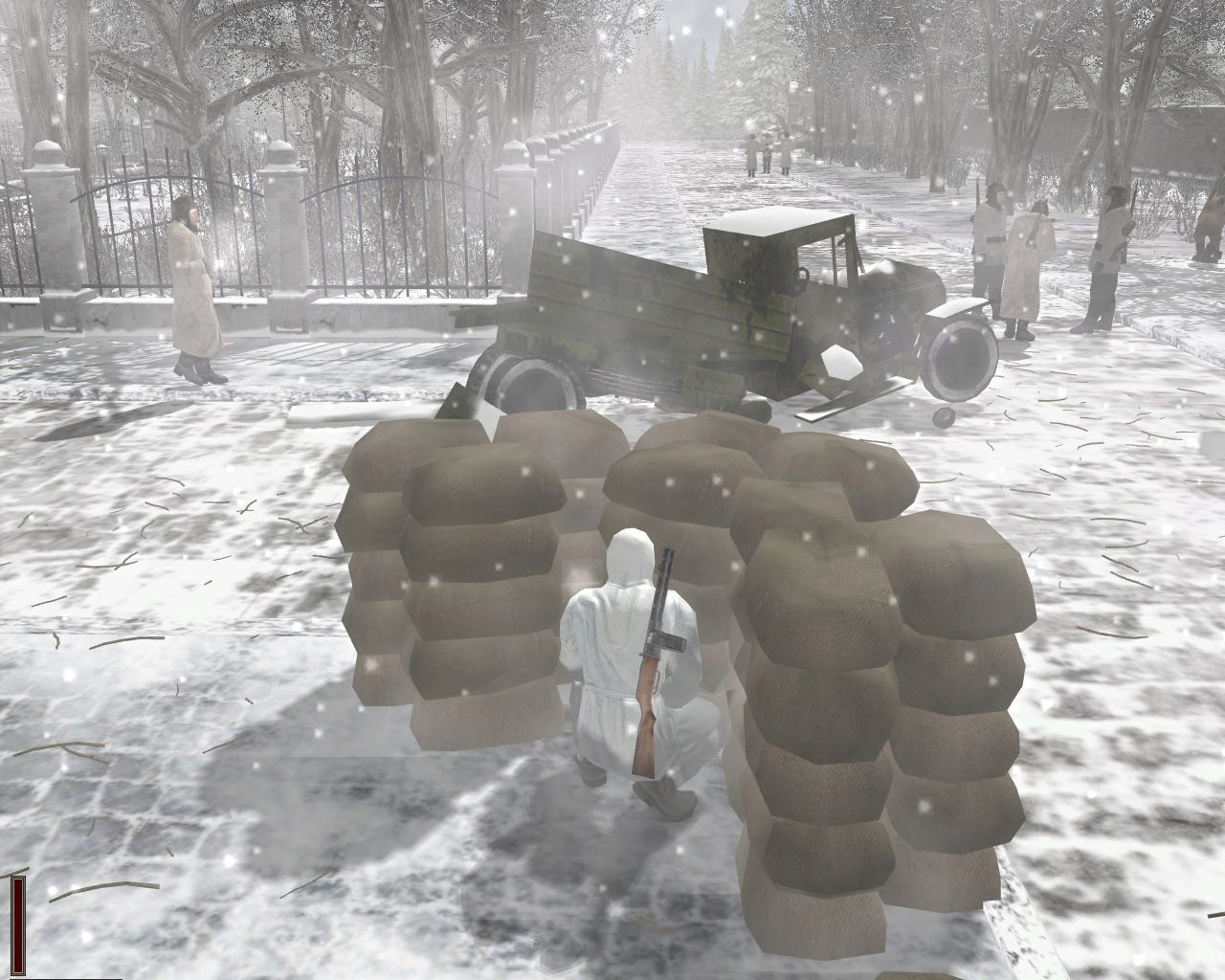 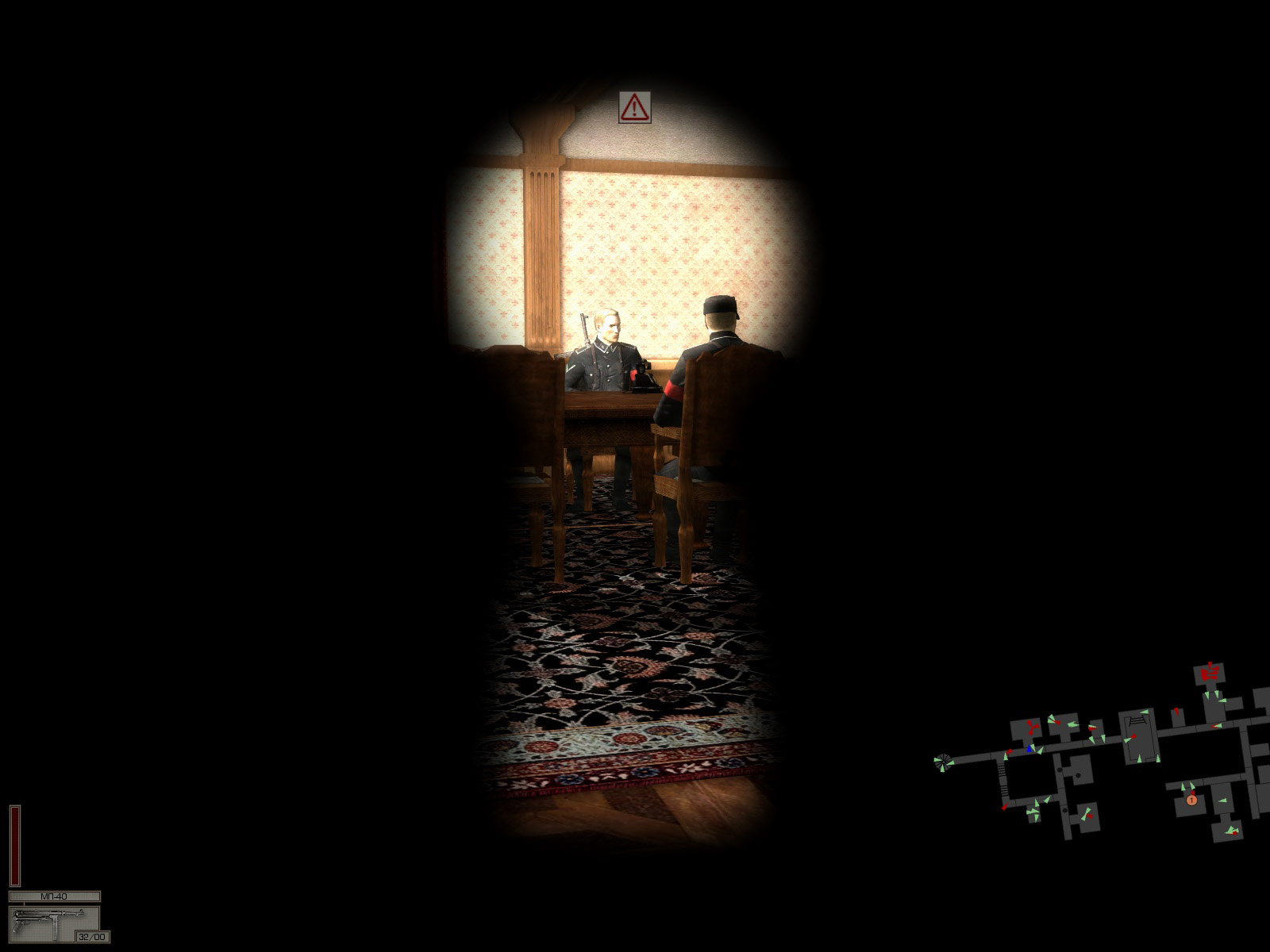