What is Act of War: High Treason?

Act of War: High Treason is a Strategy, RTS, Action PC game, developed by Eugen Systems, available on Steam and published by .

The highly anticipated sequel to the critically acclaimed game Act of War: Direct Action picks up where the techno-thriller left off. On the eve of the U.S. Presidential elections, simultaneous terrorist attacks hit both candidates. Clues point to corrupt elements within the U.S. 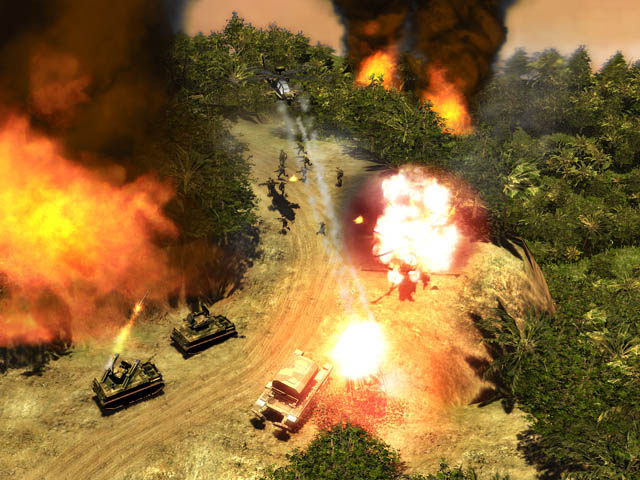 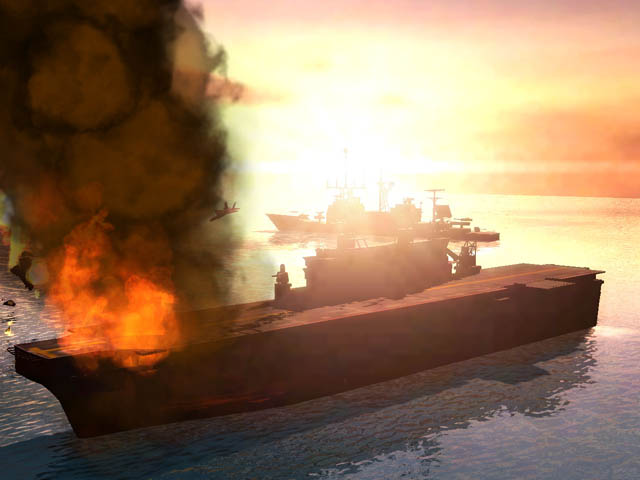 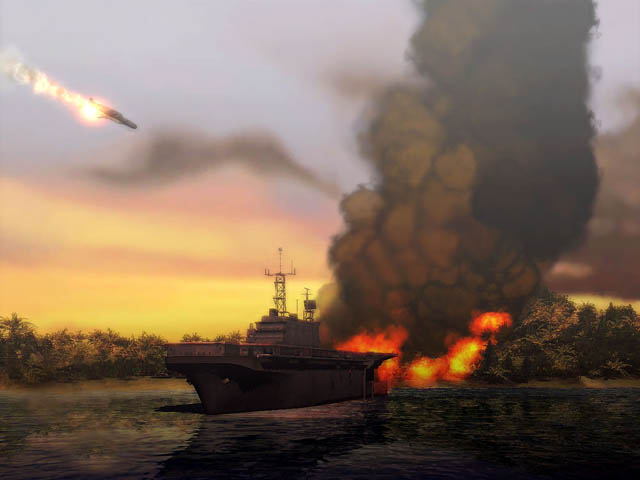 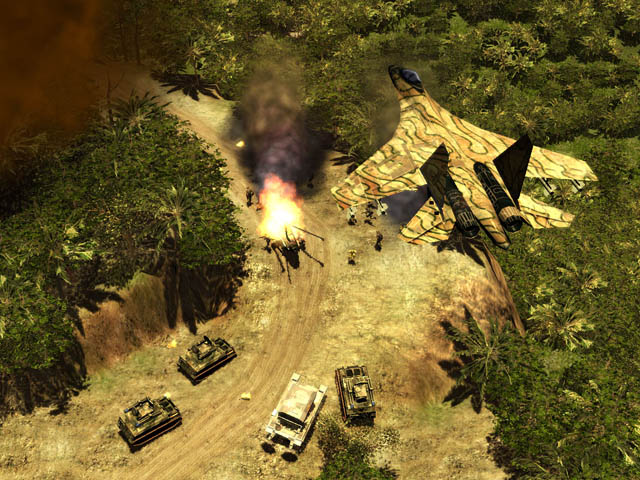 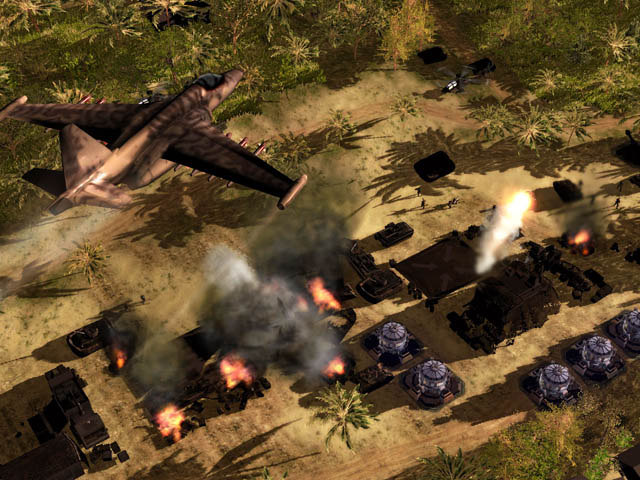 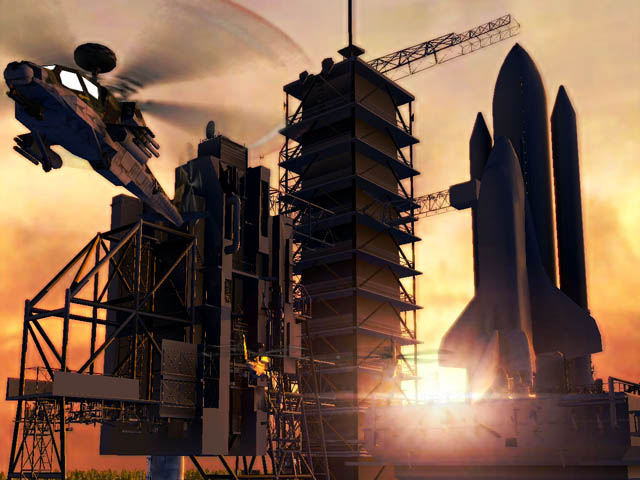 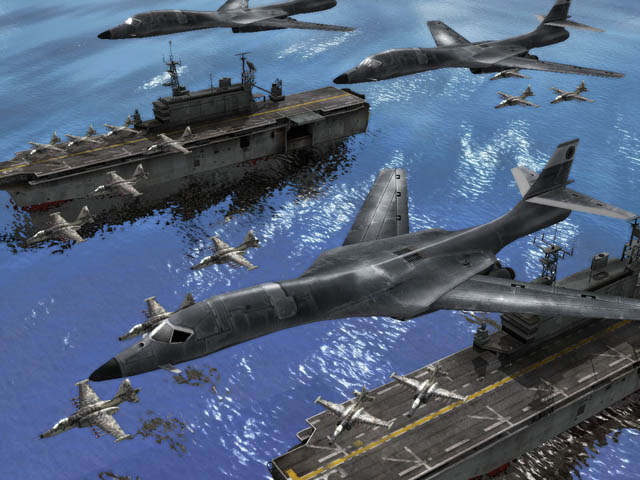 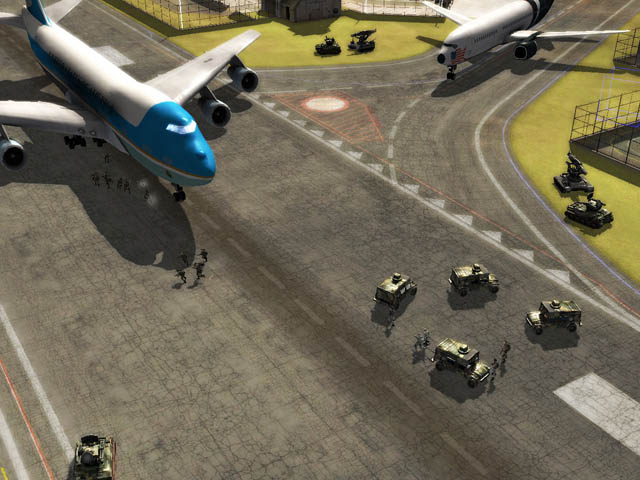 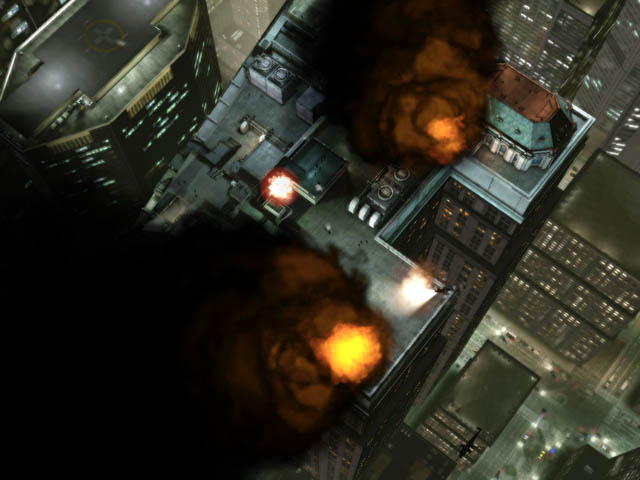 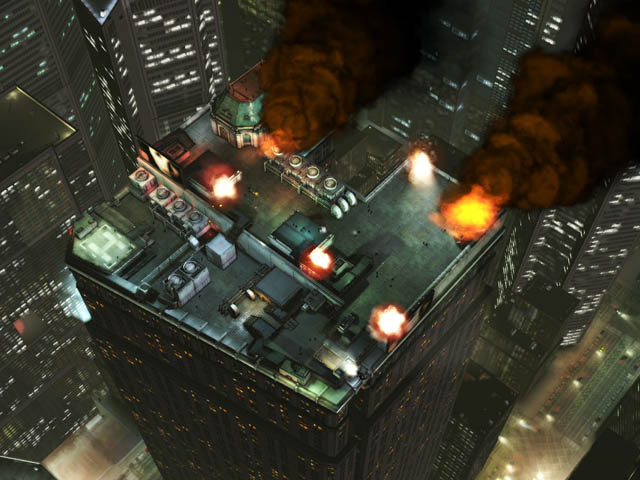 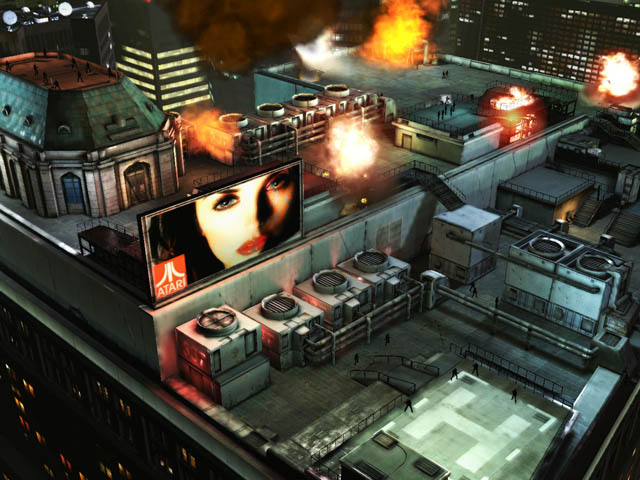