MagnetoBotty is a modern remake of the ingenious "Kiki the Nanobot", which won several awards at the uDevGame Programming contest. Dive into a 3d puzzle world in a mixture of Kula World and Sokoban solving increasingly mind-boggling challenges. Can you help Nura restore order in the Magneto World? 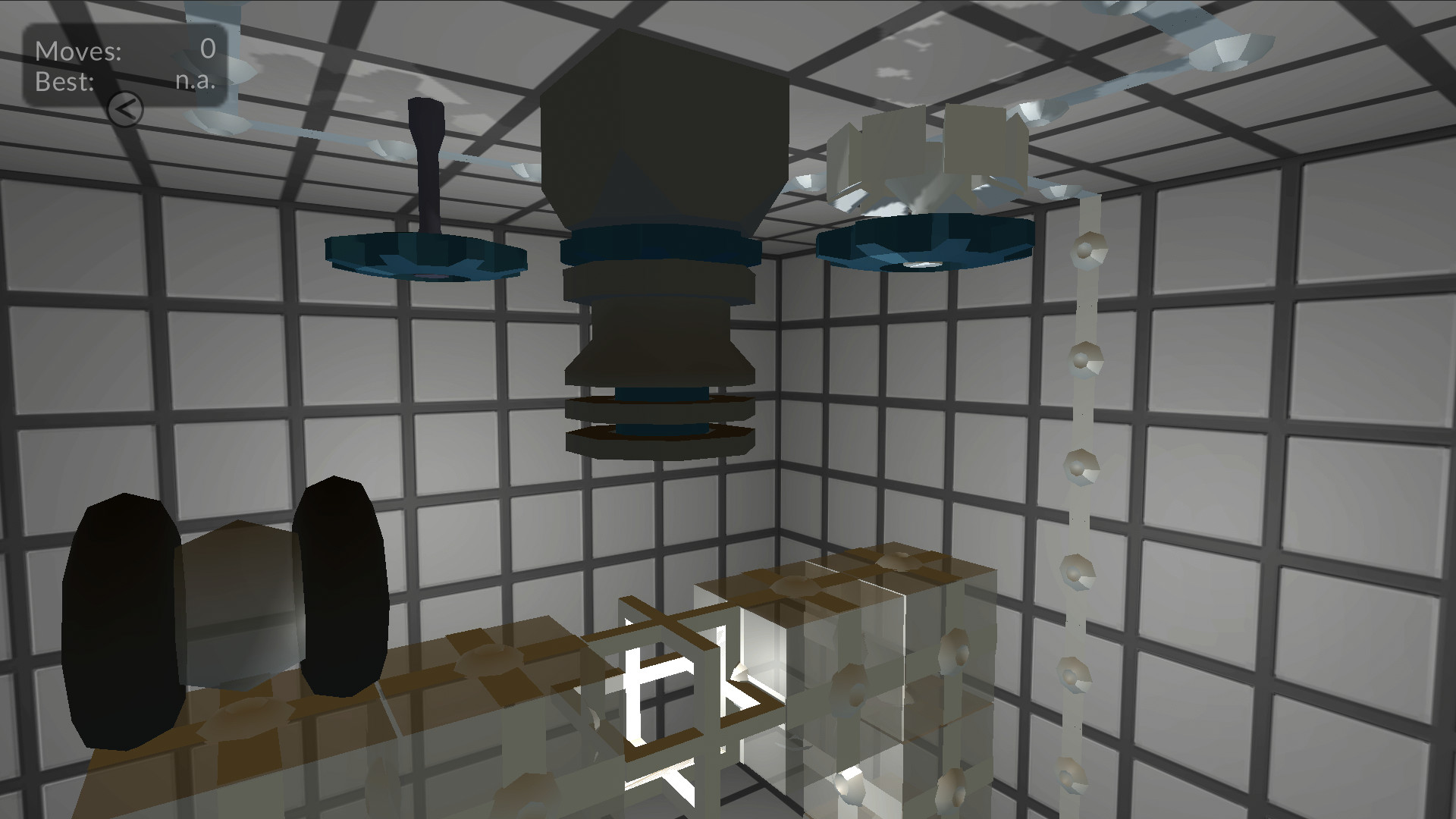 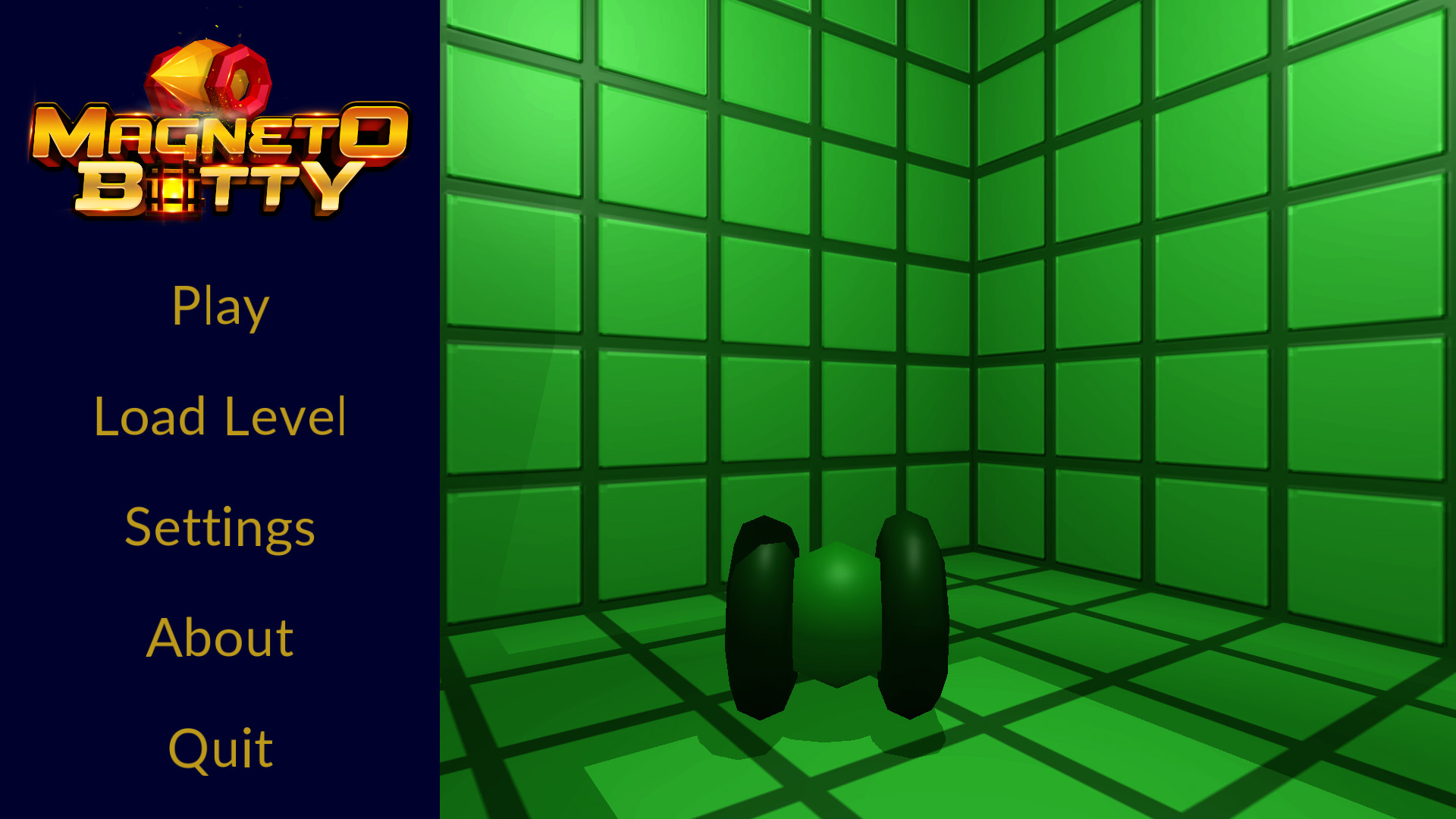 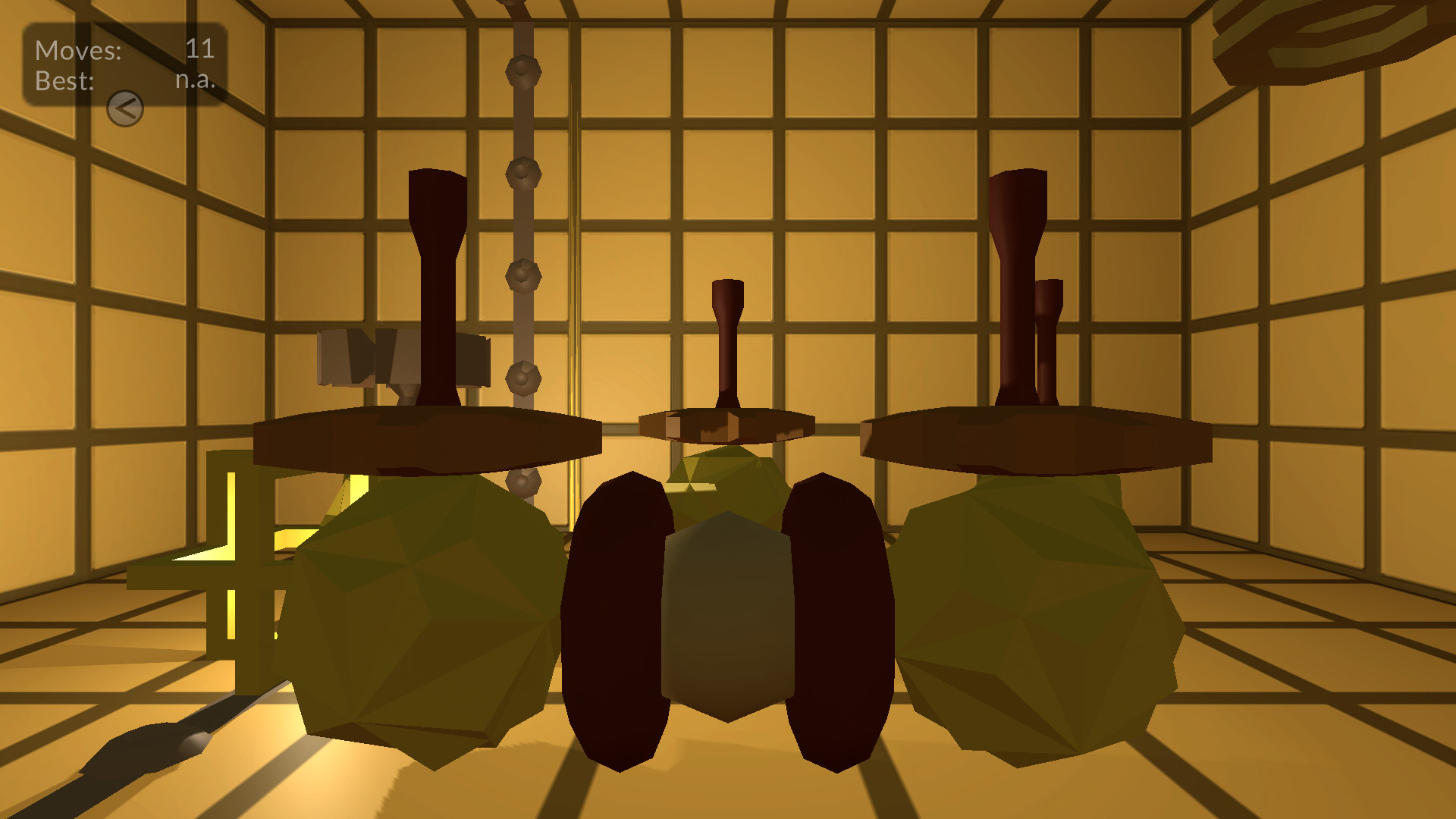 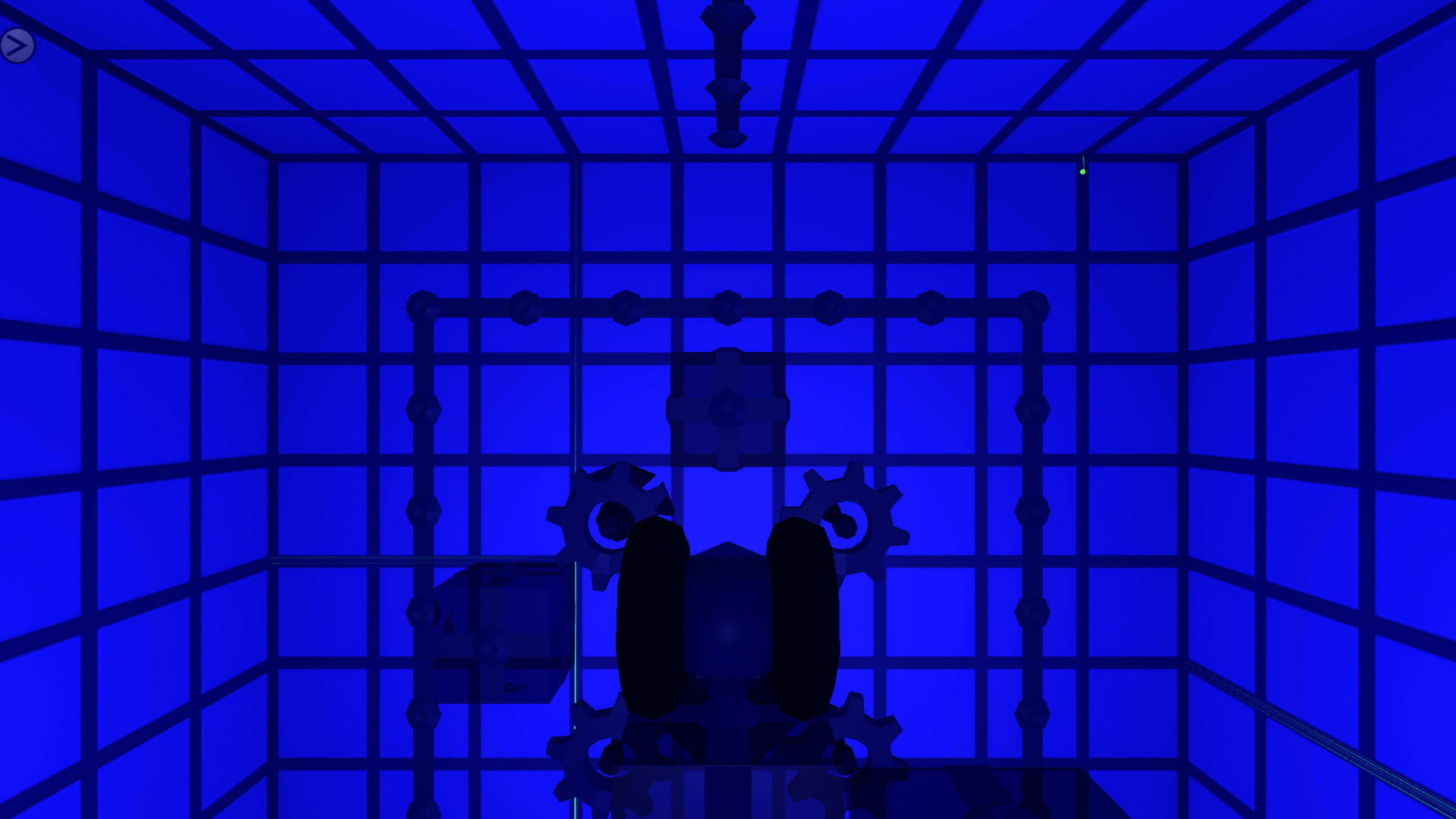 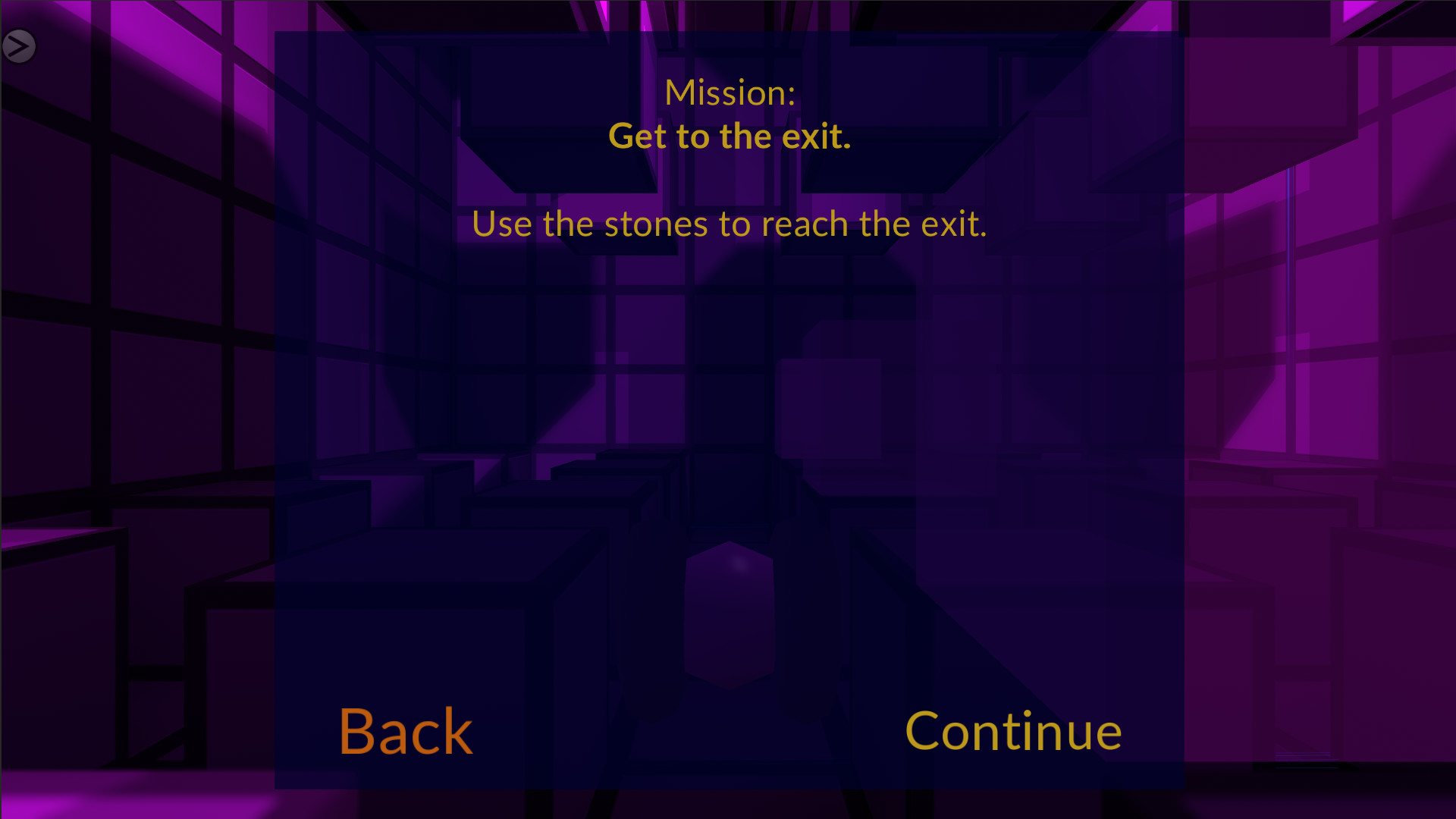 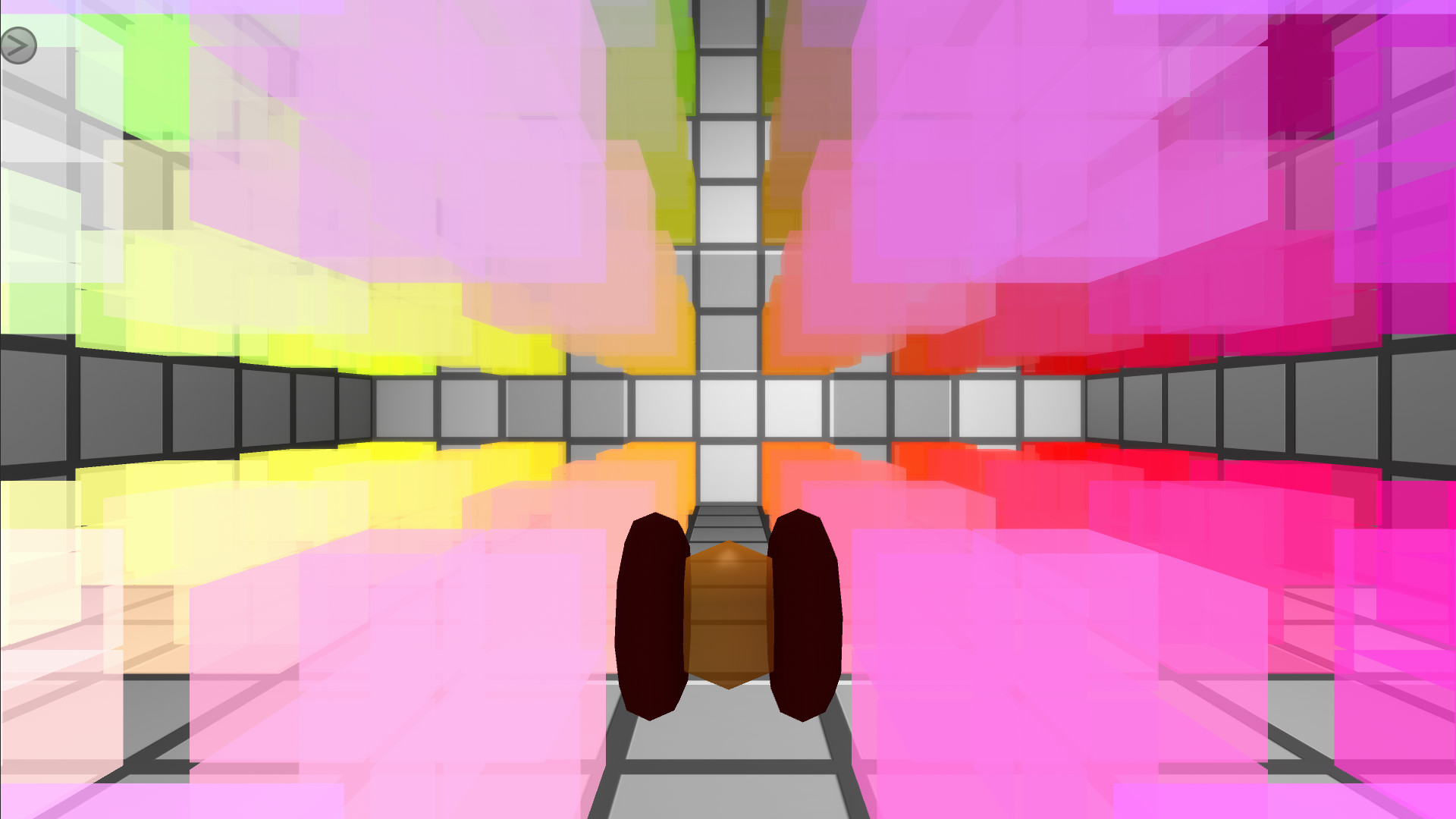 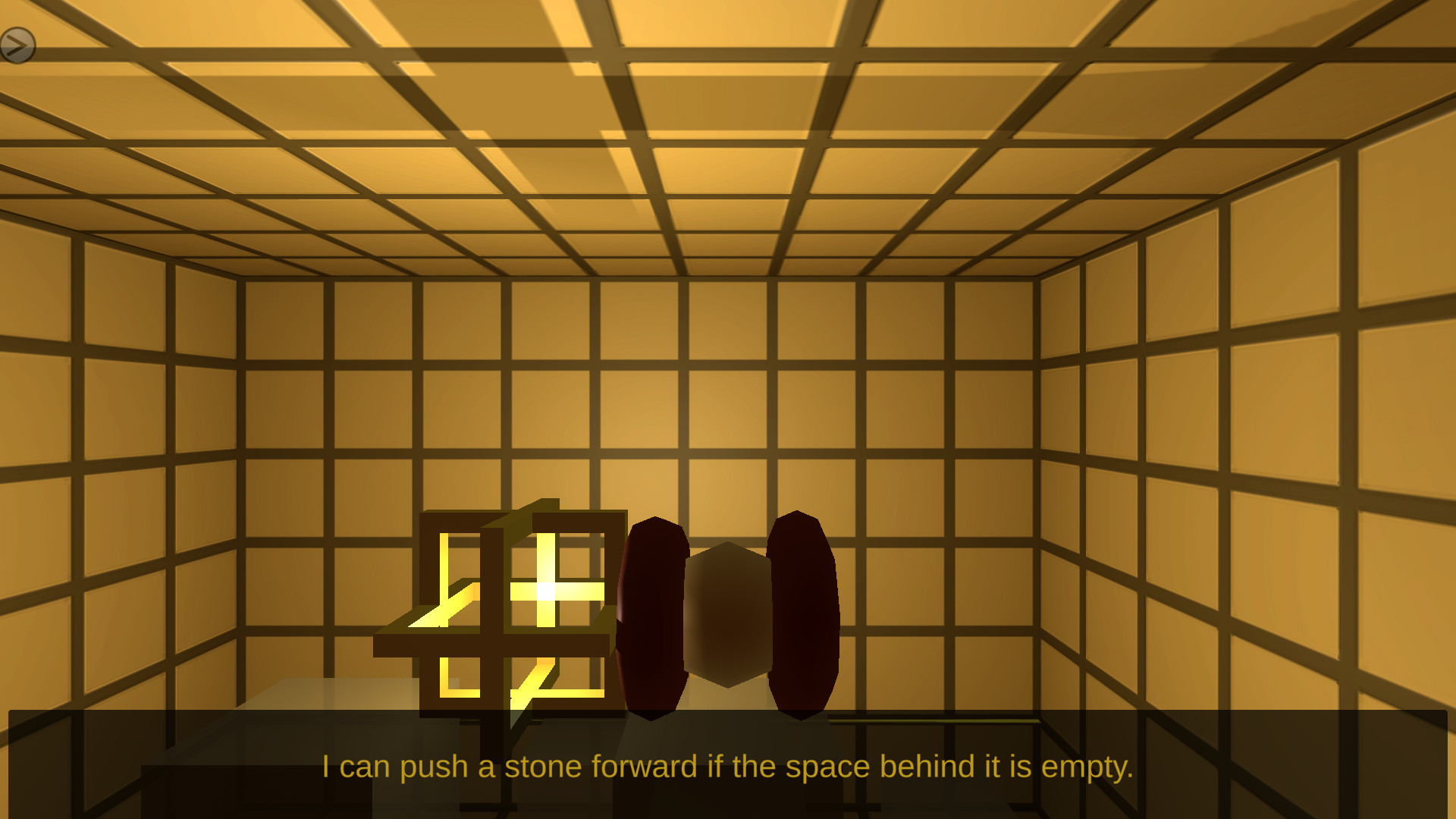 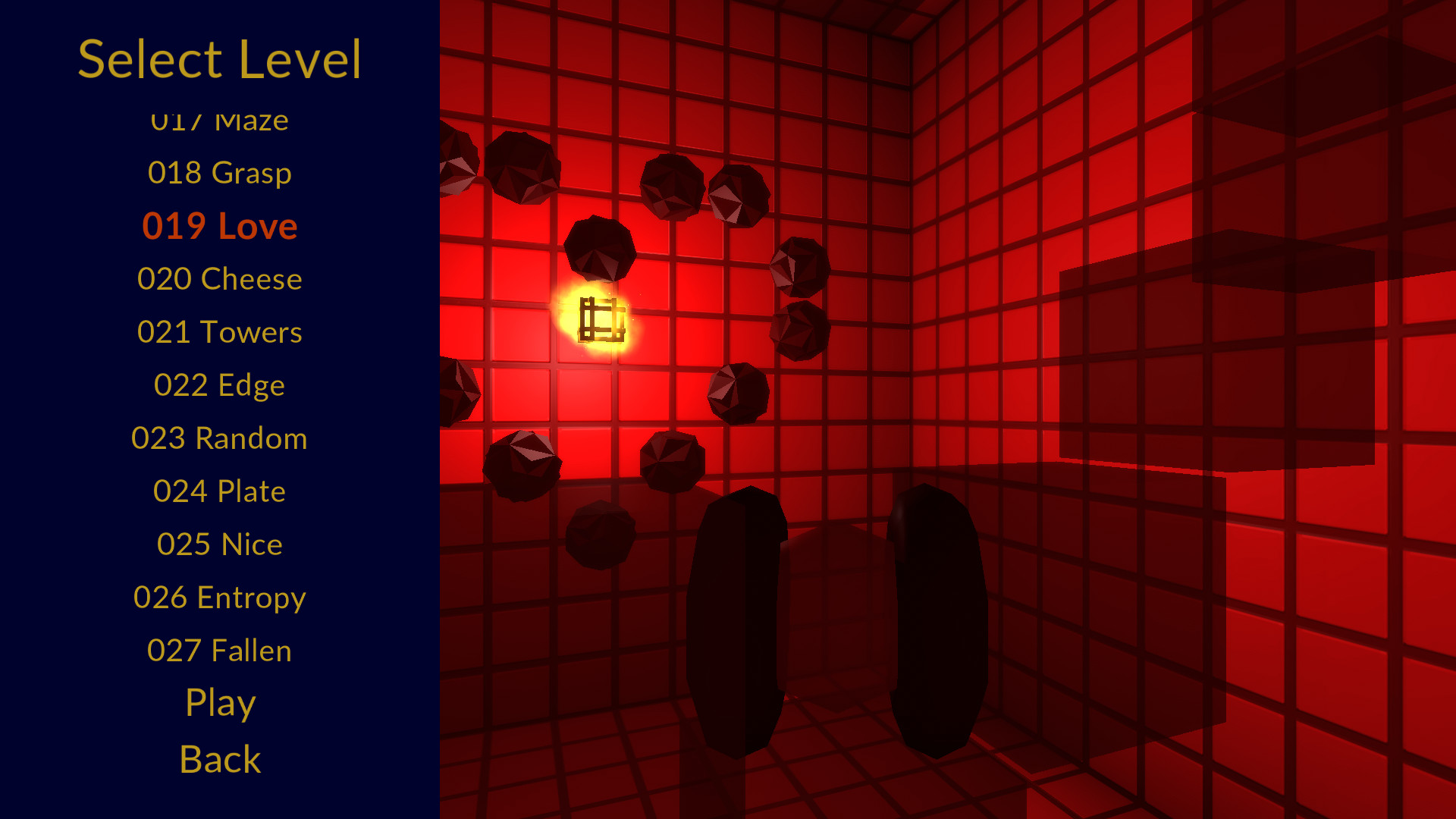 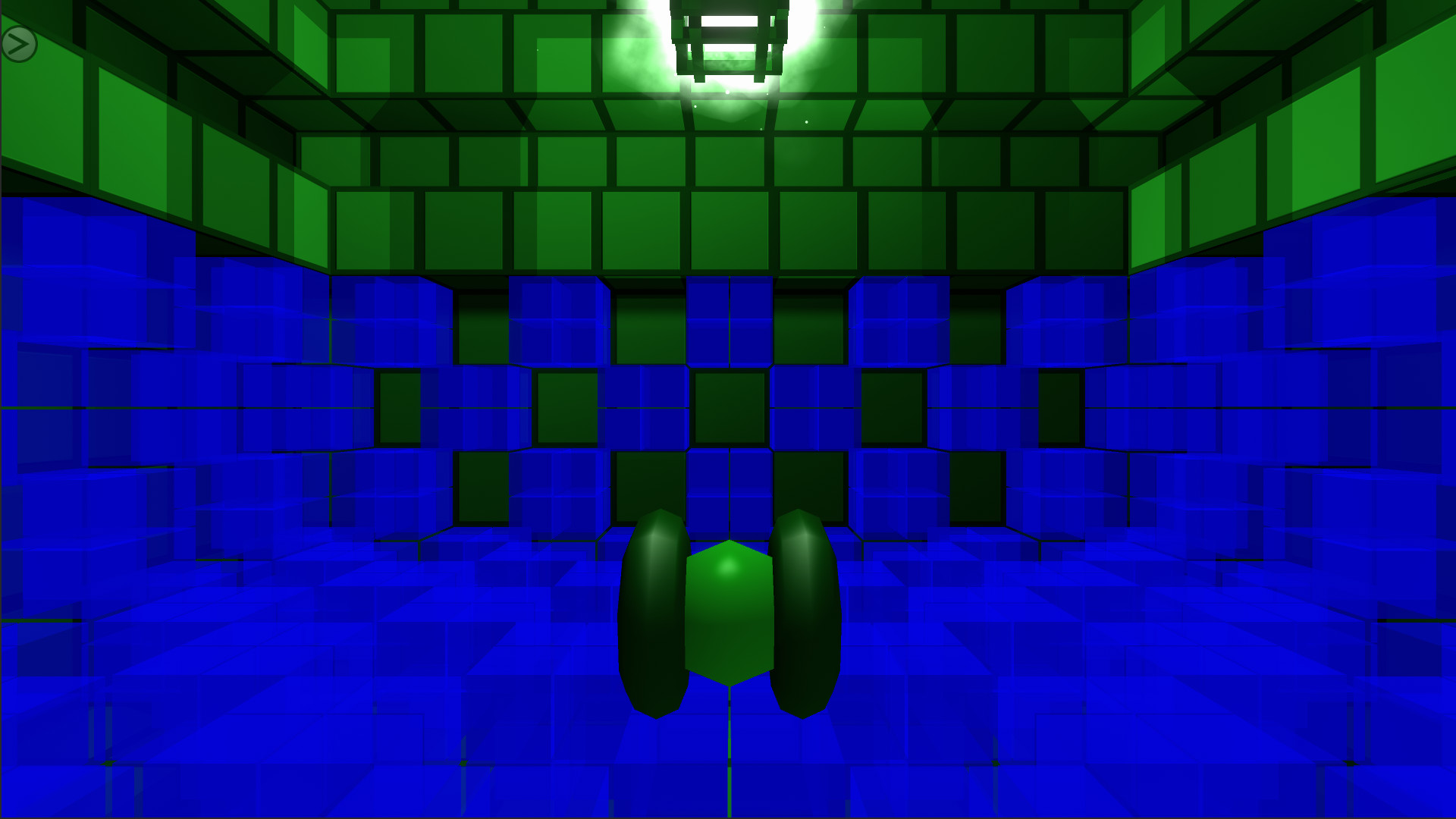 The release date for MagnetoBotty PC game on Steam: 30 Jul, 2020