What is Gundemonium Recollection?

First of the three titles in the Gundemonium Collection, this pixel-style side-scroller brings the intensity of the 'bullet hell' shooter genre to Steam. Choose one of two playable characters, including an unlockable third character! Modify character weaponry to your liking! 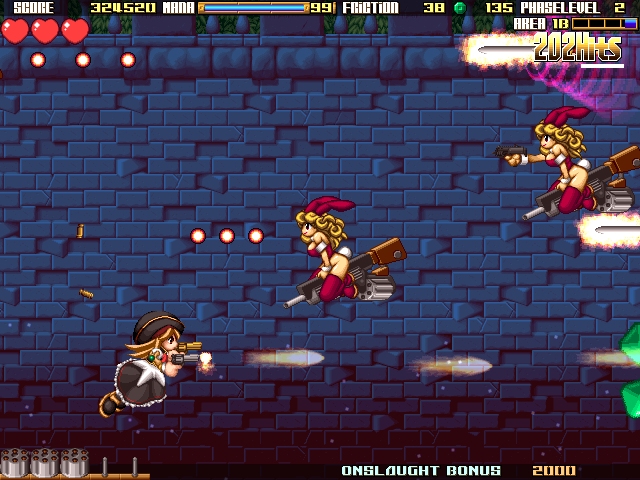 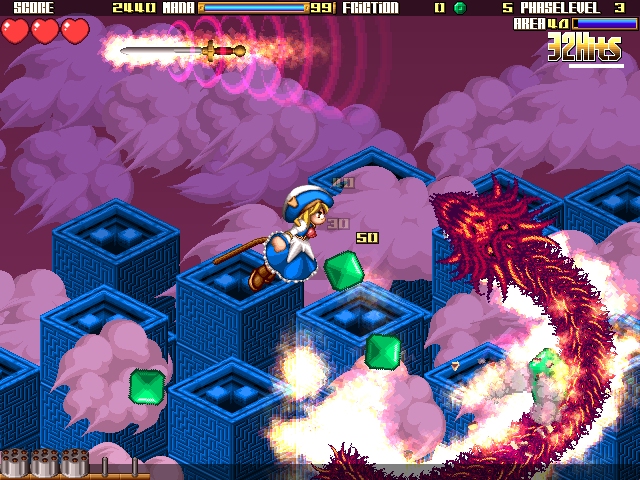 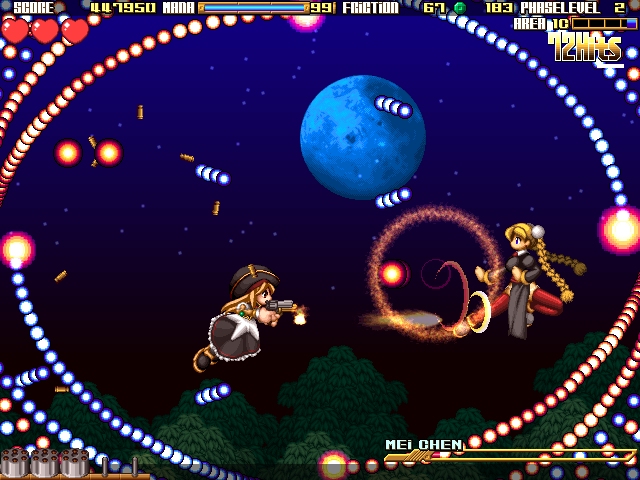 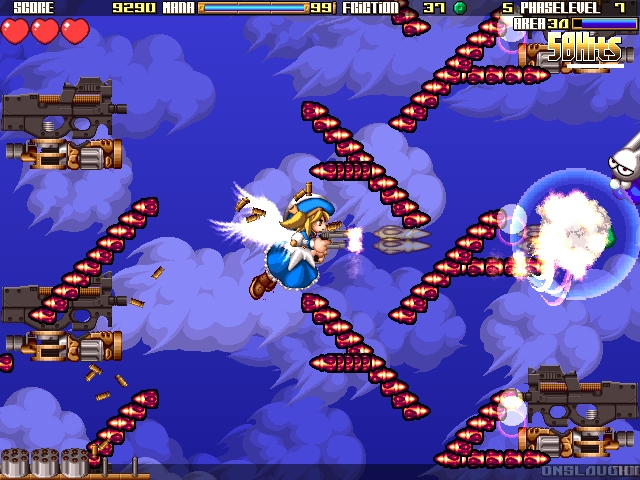 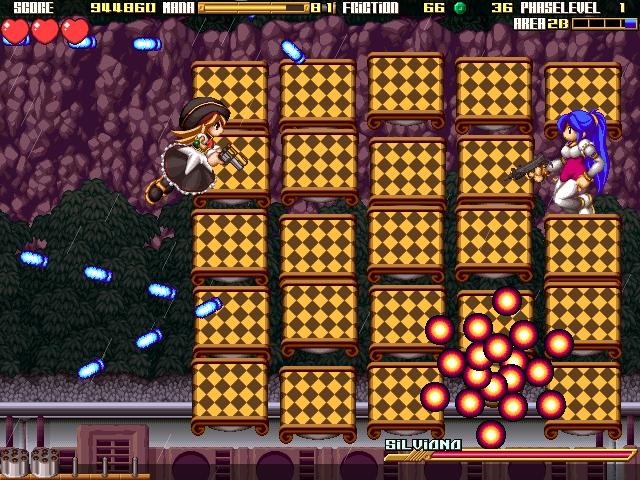 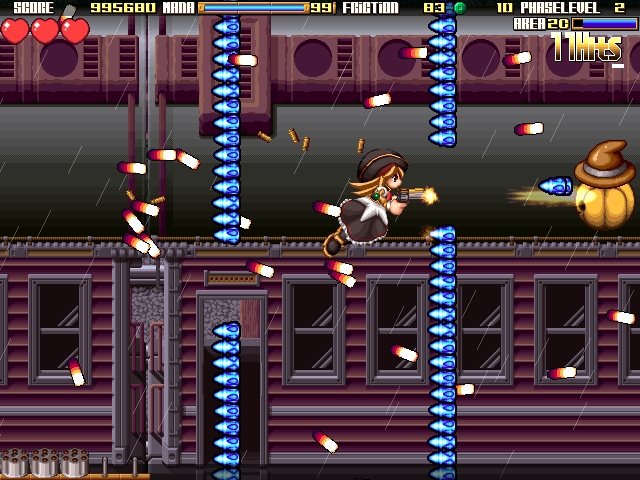 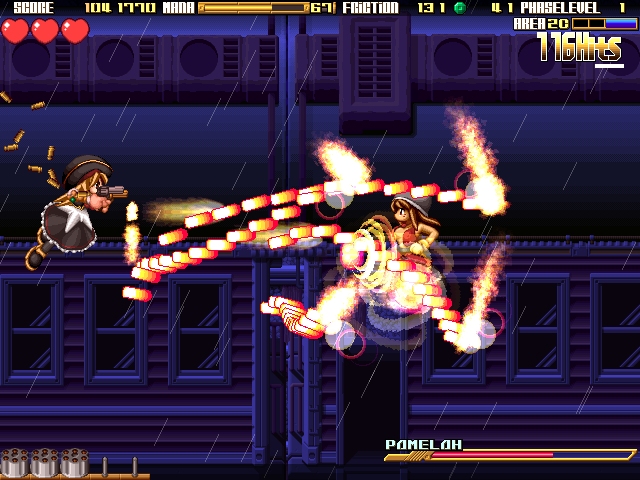 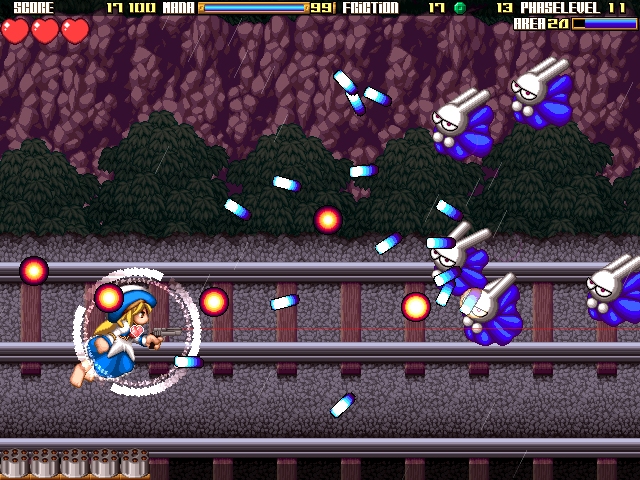 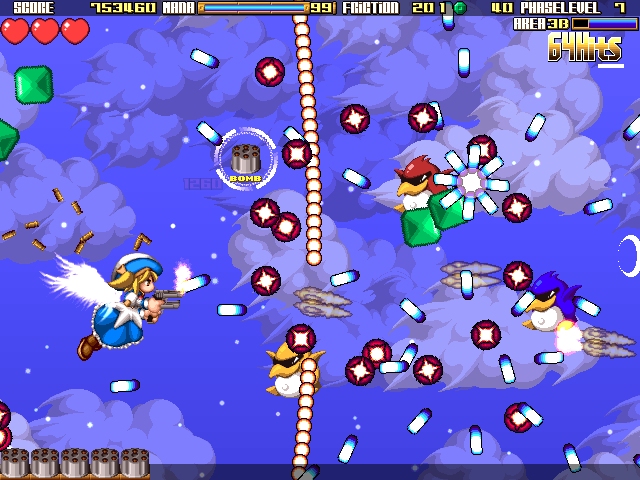 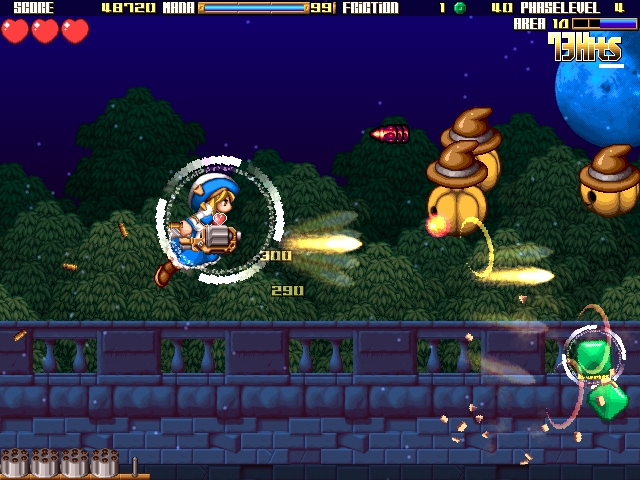 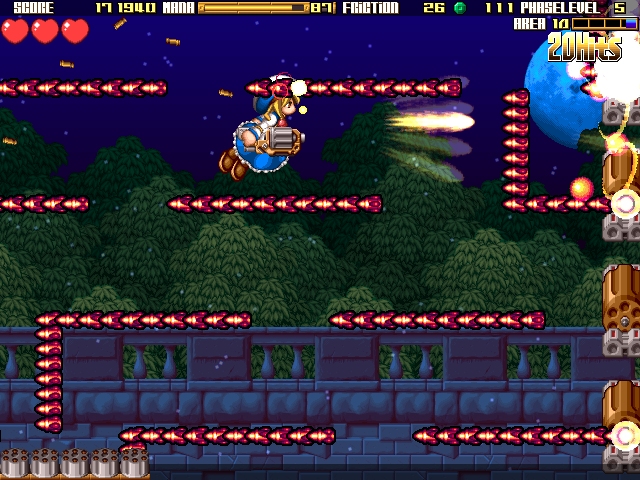 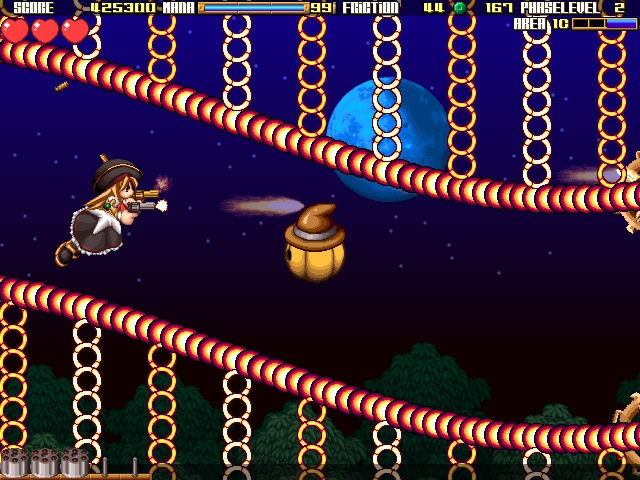 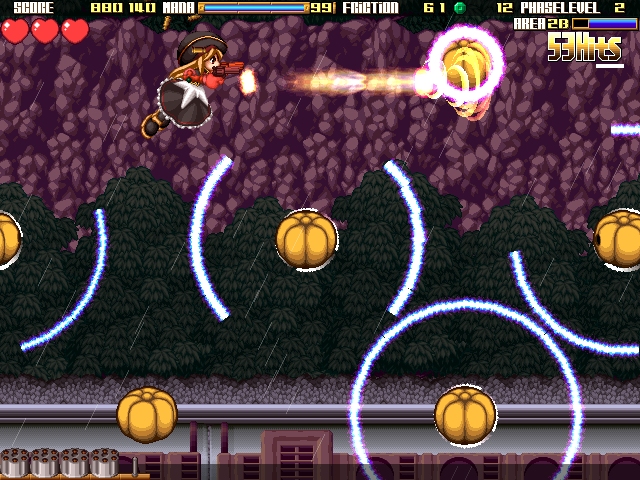 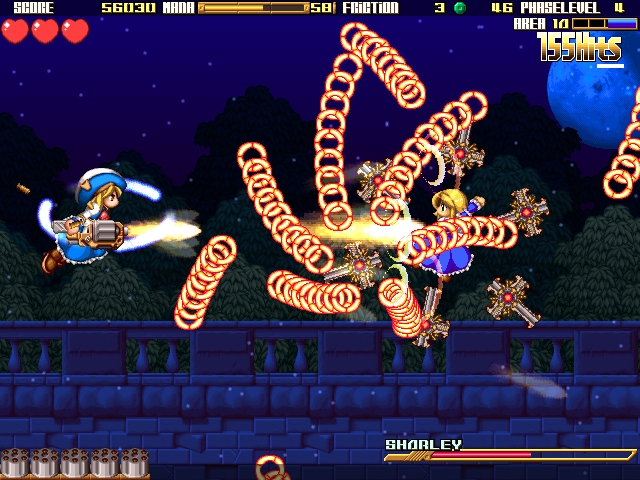 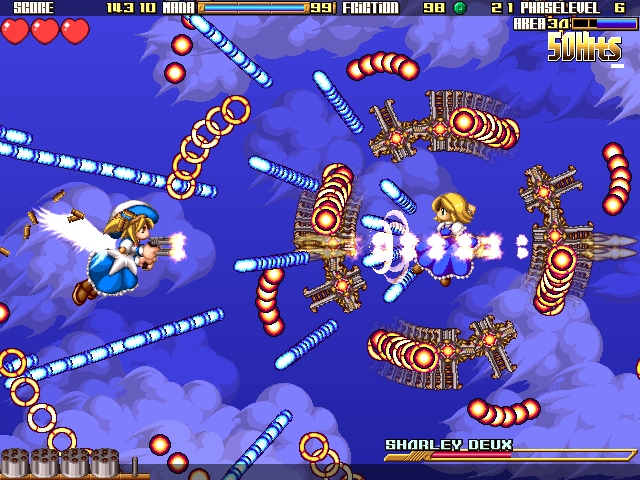