What is Freedom Force?

Freedom Force is a RPG, Strategy, Superhero PC game, developed by , available on Steam and published by .

From a distant corner of the galaxy, an evil alien race sets in motion a sinister plan to conquer the Earth. They unleash a powerful catalyst — Energy X — that imbues the planet's worst miscreants with super-powers to bring the planet to its knees. Now Earth's only hope lies with a new breed of heroes... The Freedom Force! 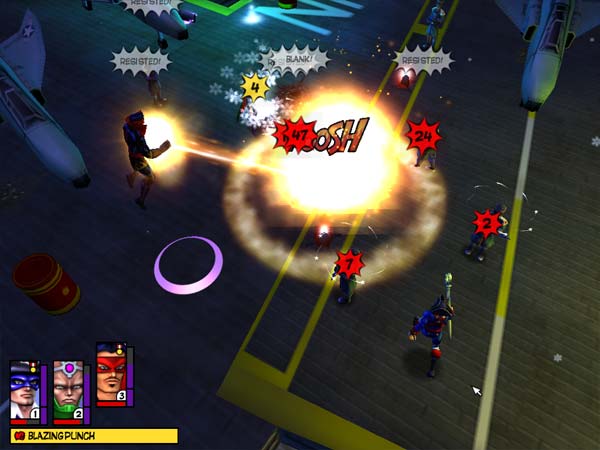 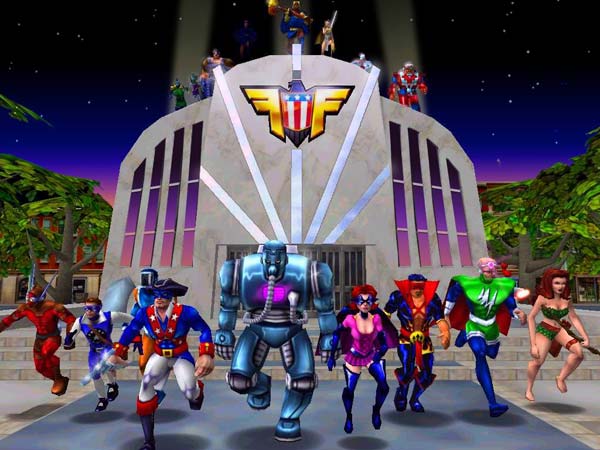 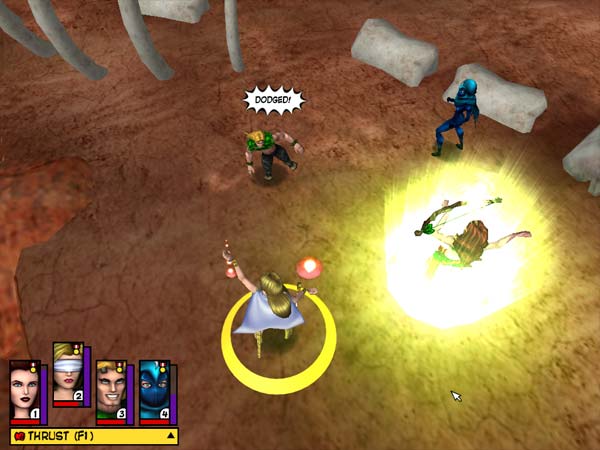 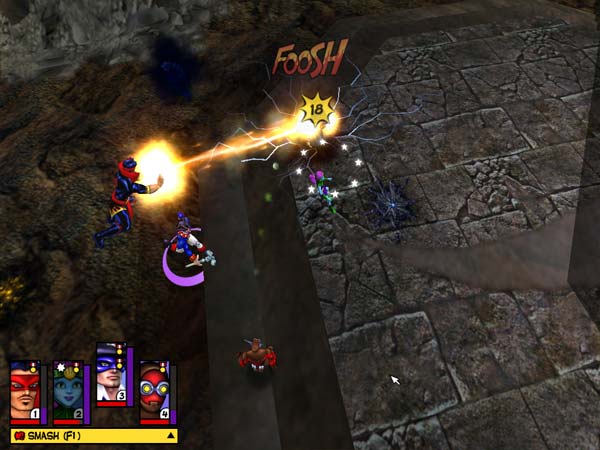 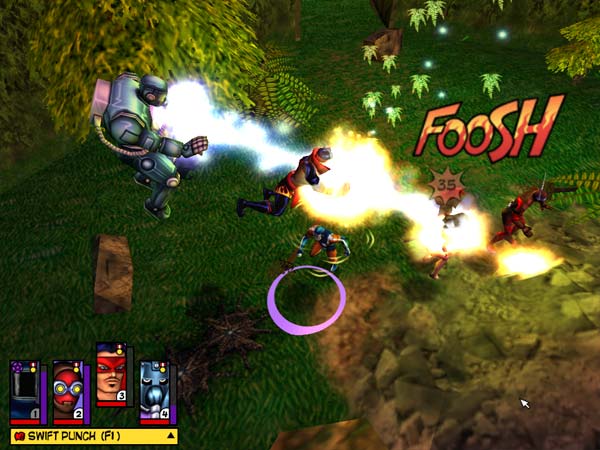 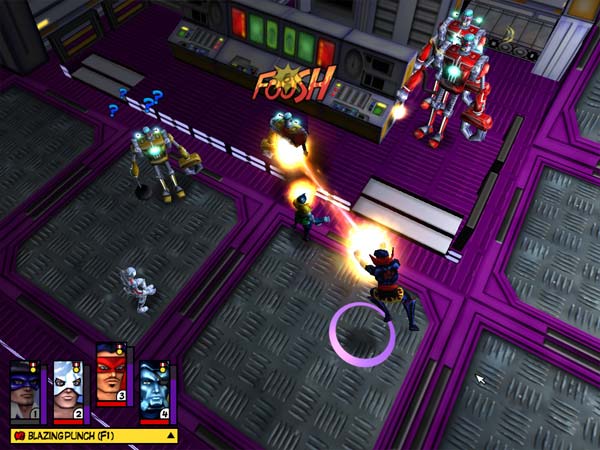 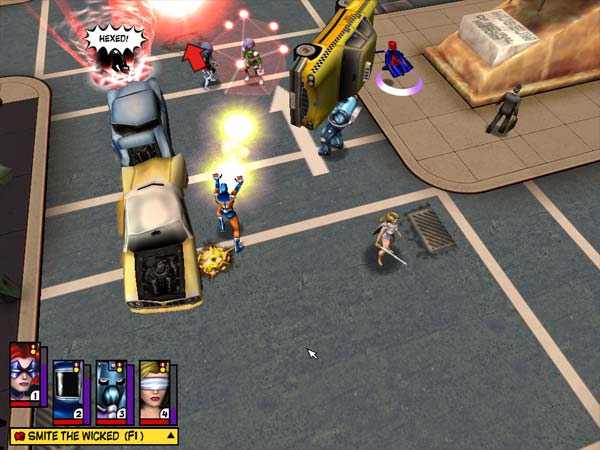 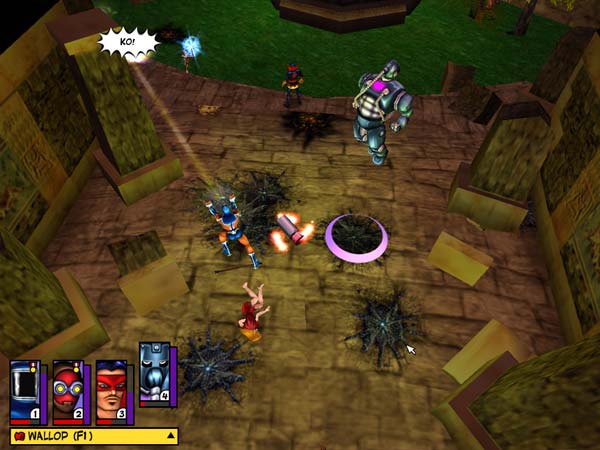 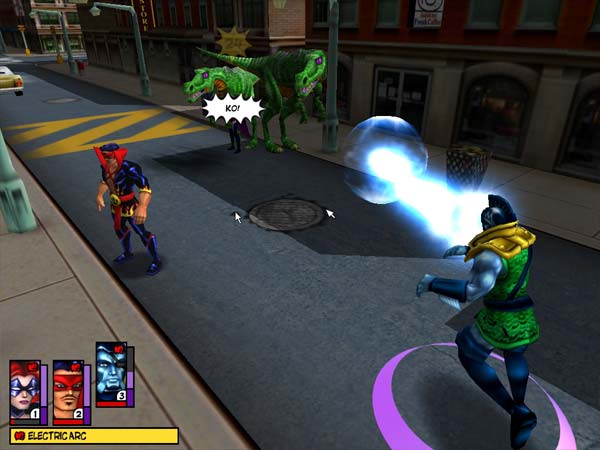 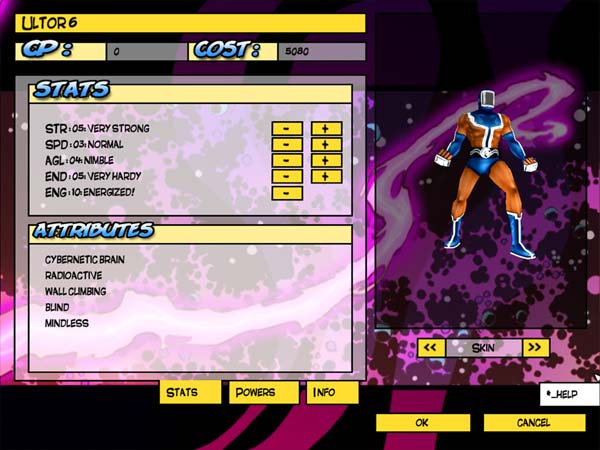 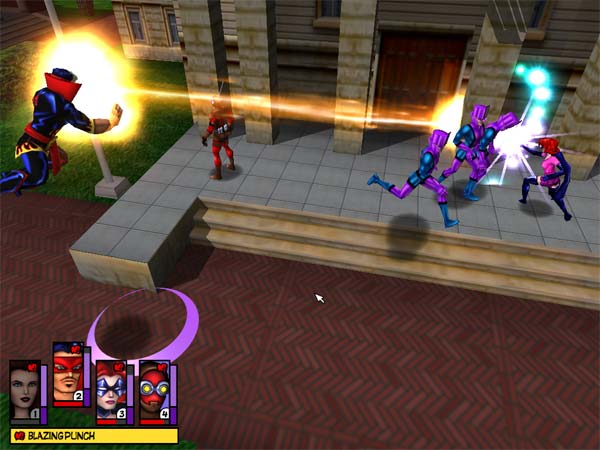