What is Conflict: Denied Ops?

Conflict: Denied Ops is a Action, FPS, Singleplayer PC game, developed by Pivotal Games, available on Steam and published by .

*This is a single player only title*Venezuela is left in a state of civil war after the government was brutally overthrown by a military coup. With factions fighting to reinstate democracy, the U.S. government has offered their assistance, though the new government regime has threatened to deploy nuclear weapons if the U.S. 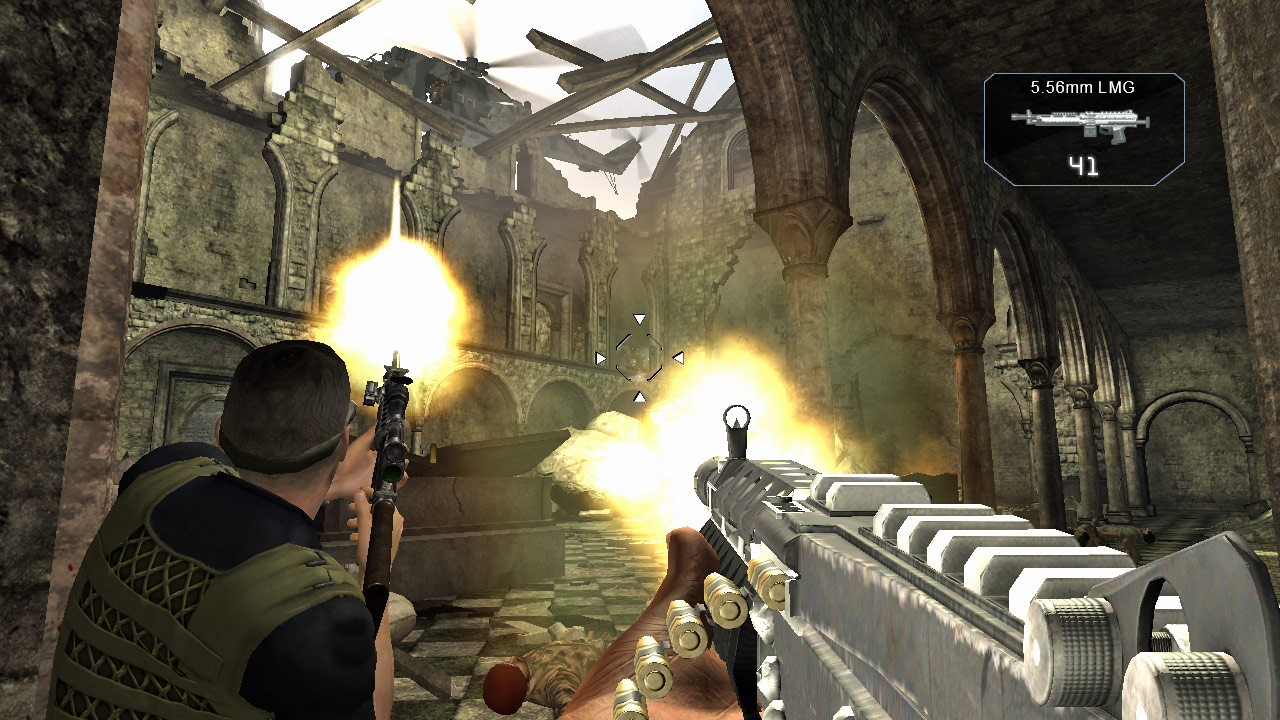 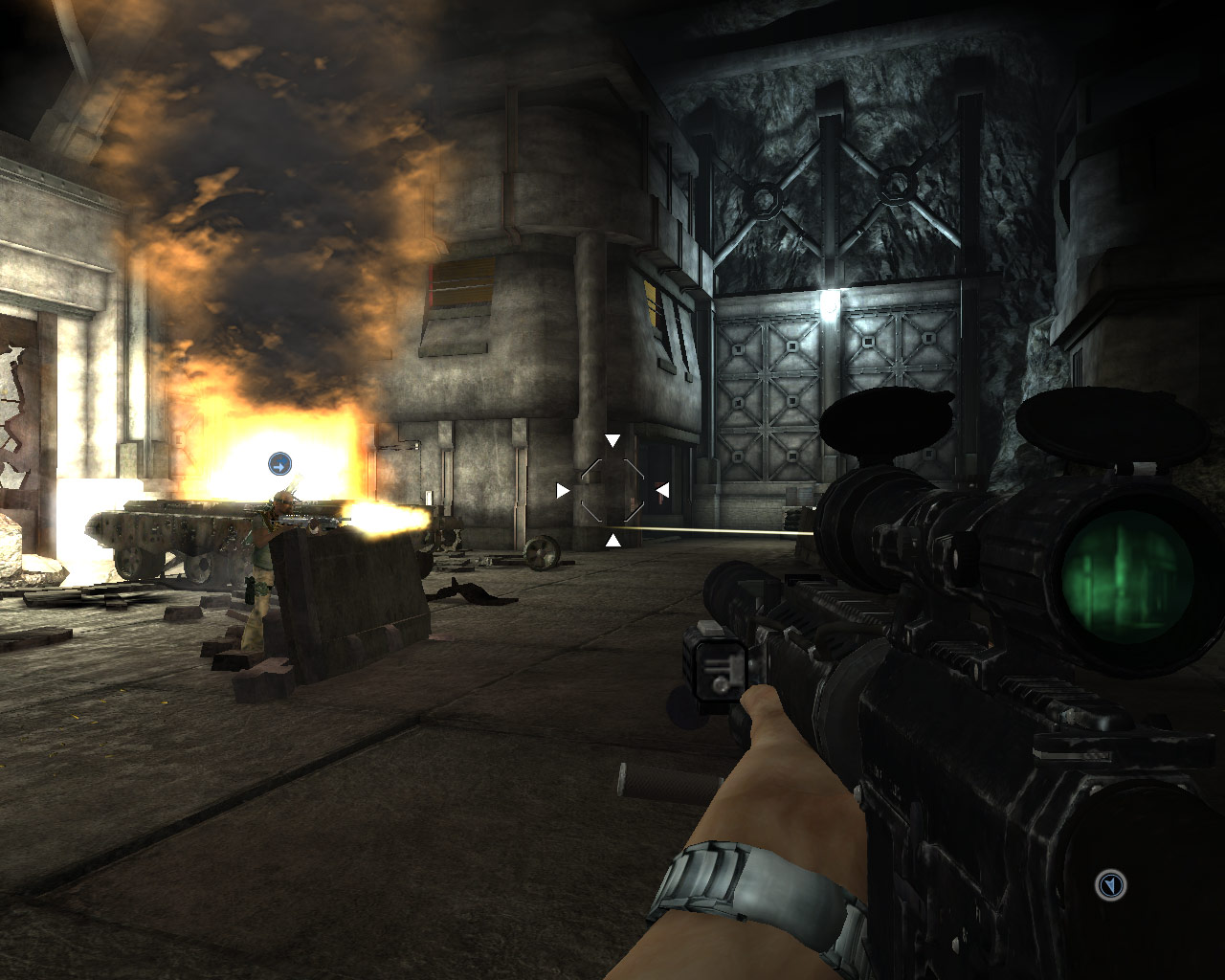 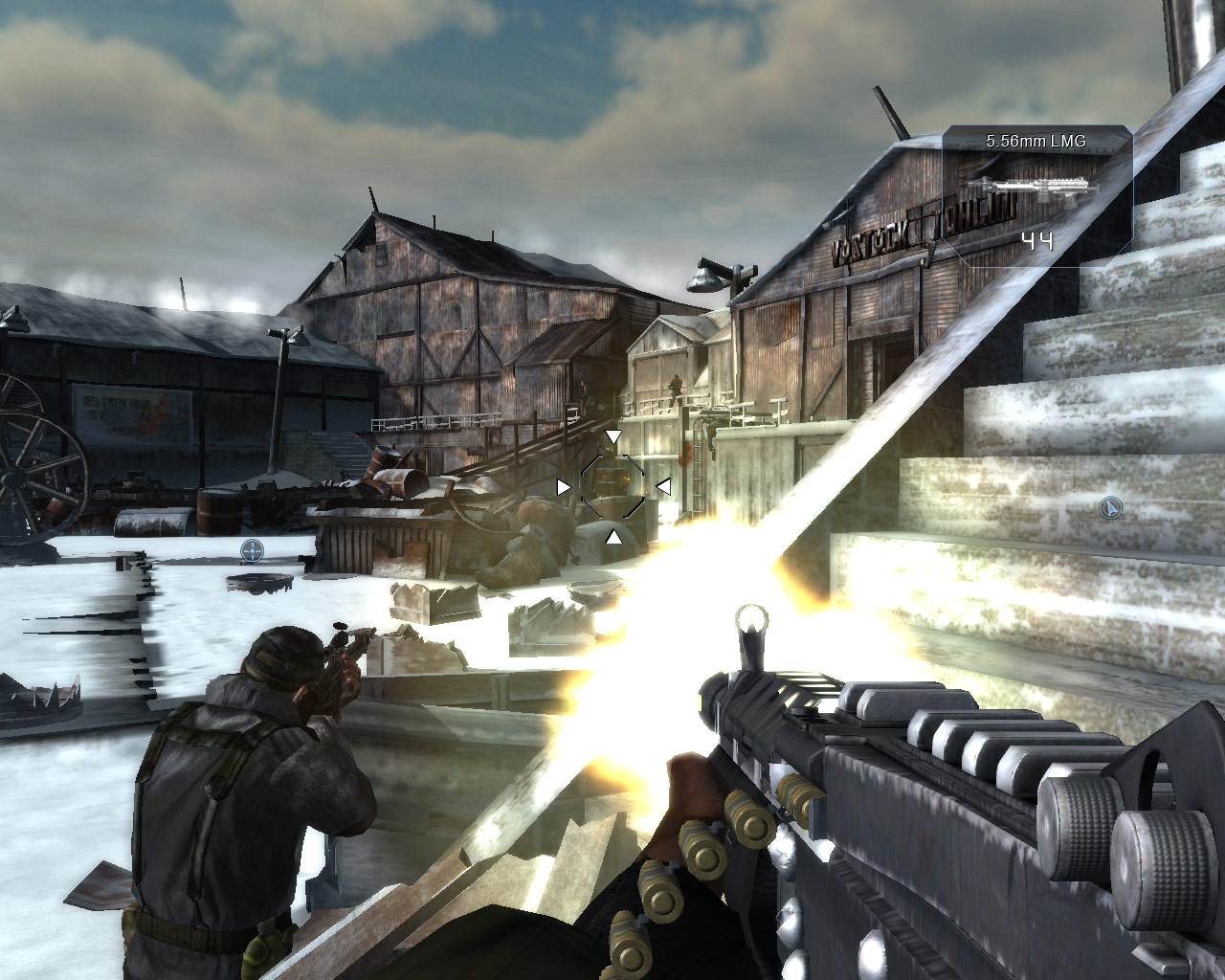 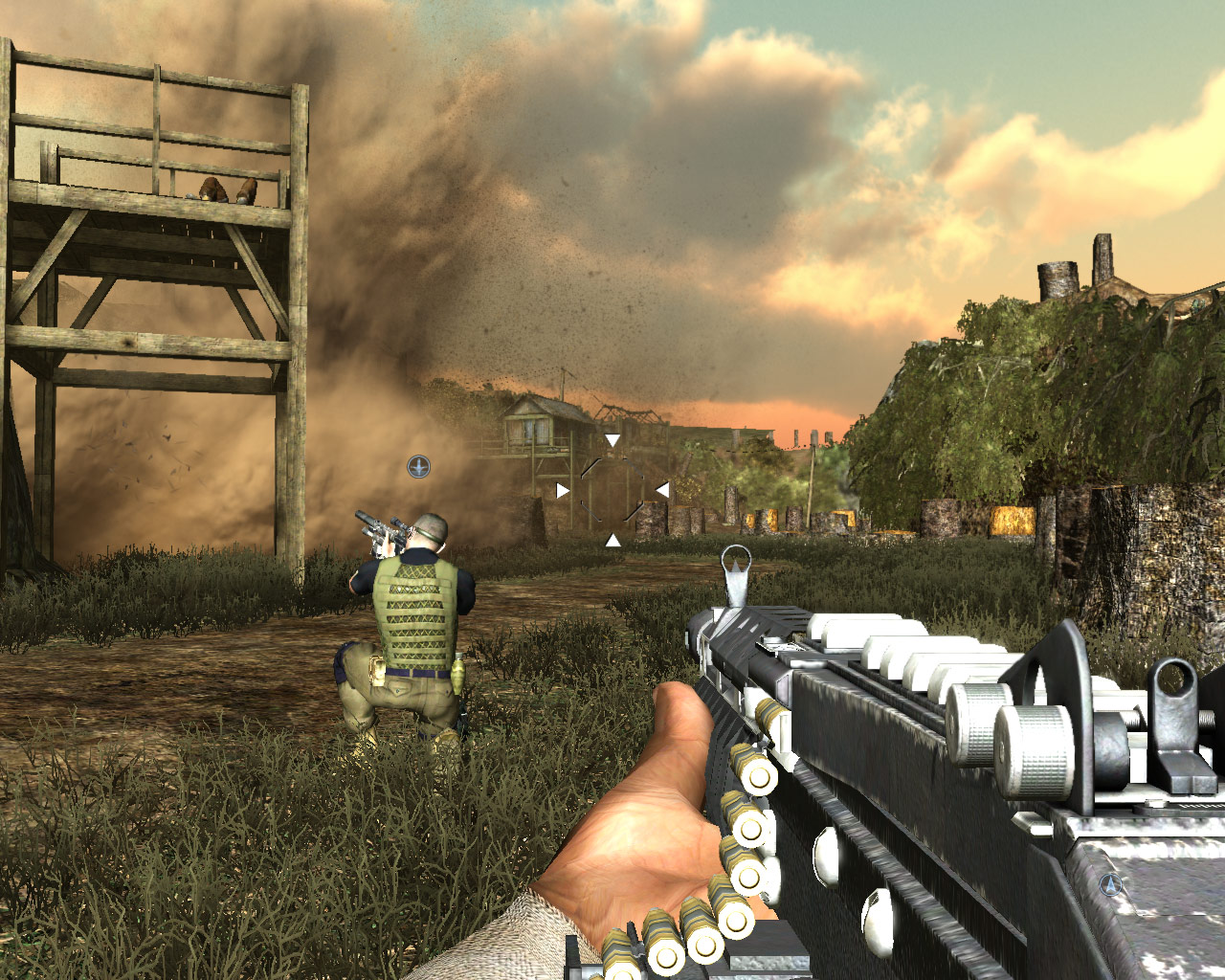 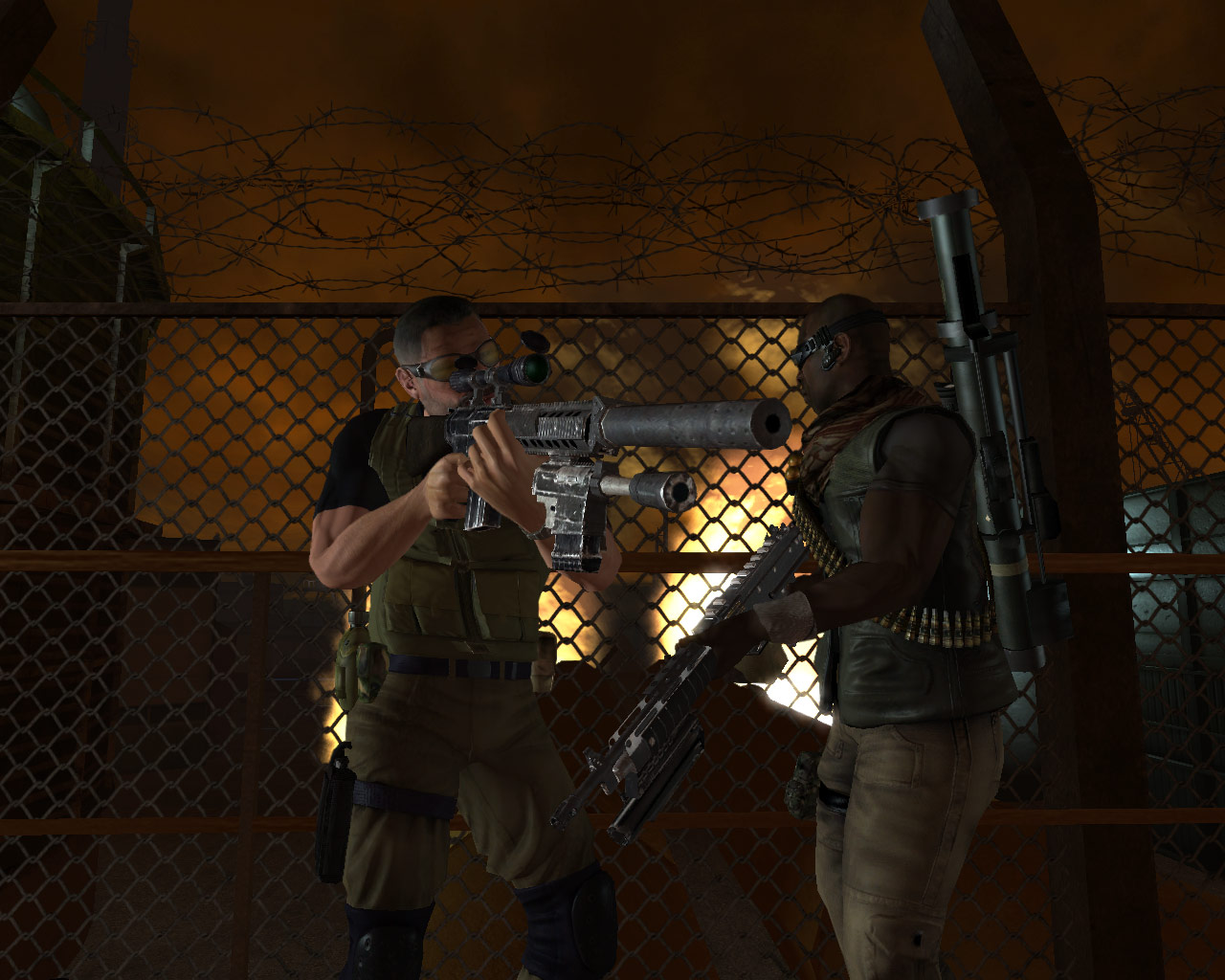 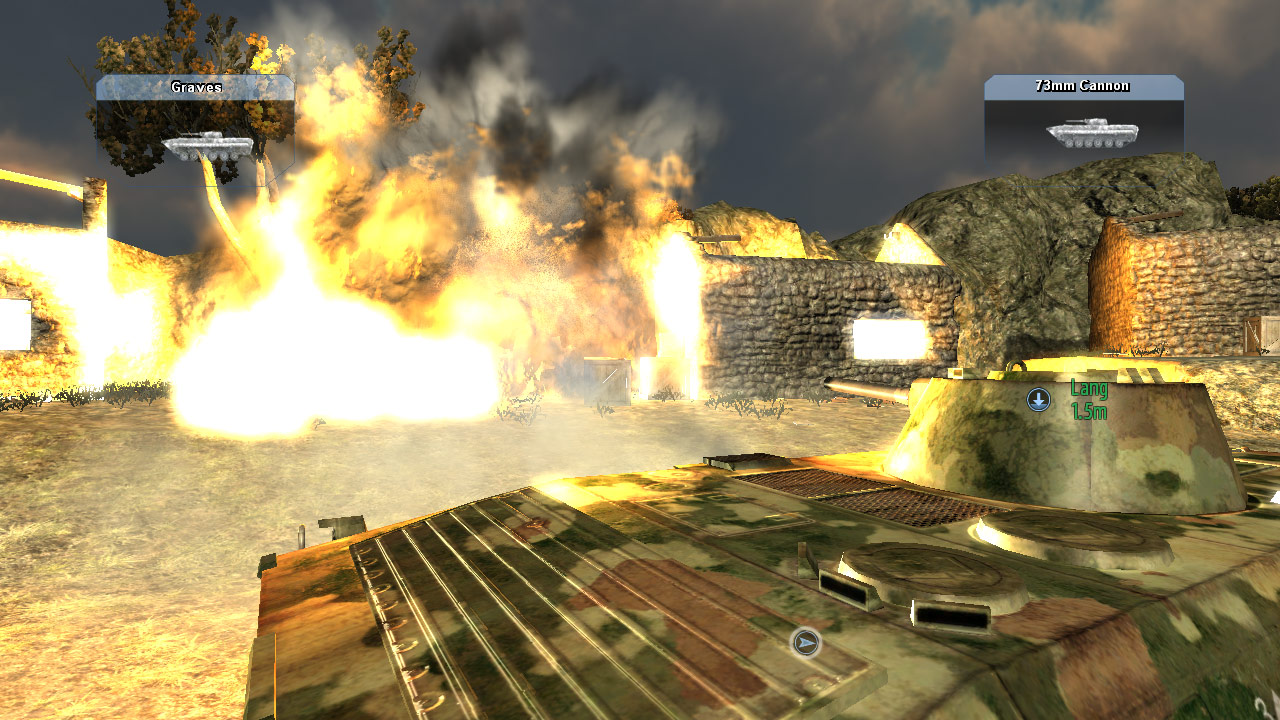