HellCrunch is a First Person Shooter with a focus on run and gun gameplay inspired by 1990s classics. Battle against demonic hordes as you fight your way through a series of sci-fi, fantasy, and horror environments, while racing to uncover the mystery behind their mysterious leader! 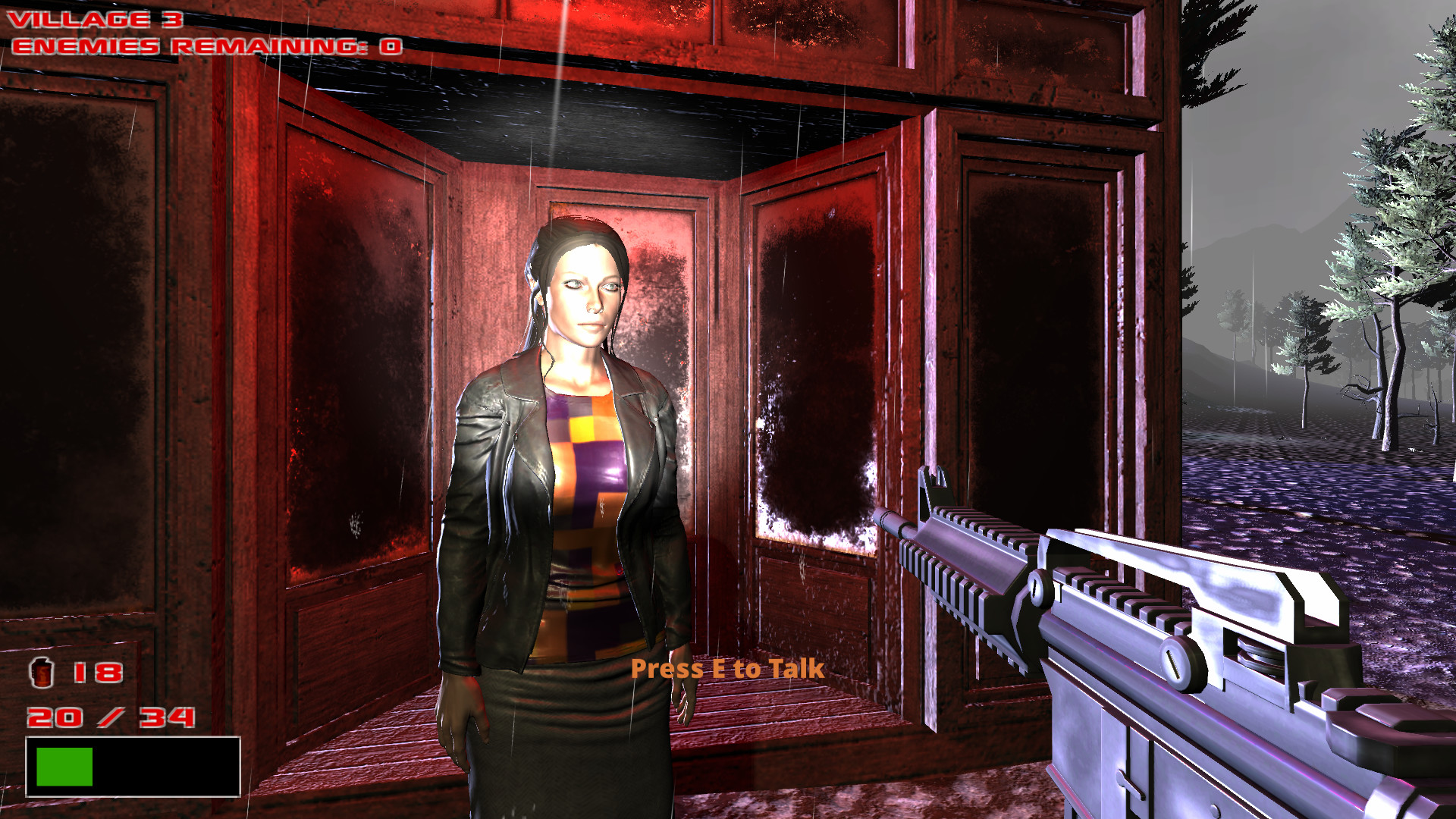 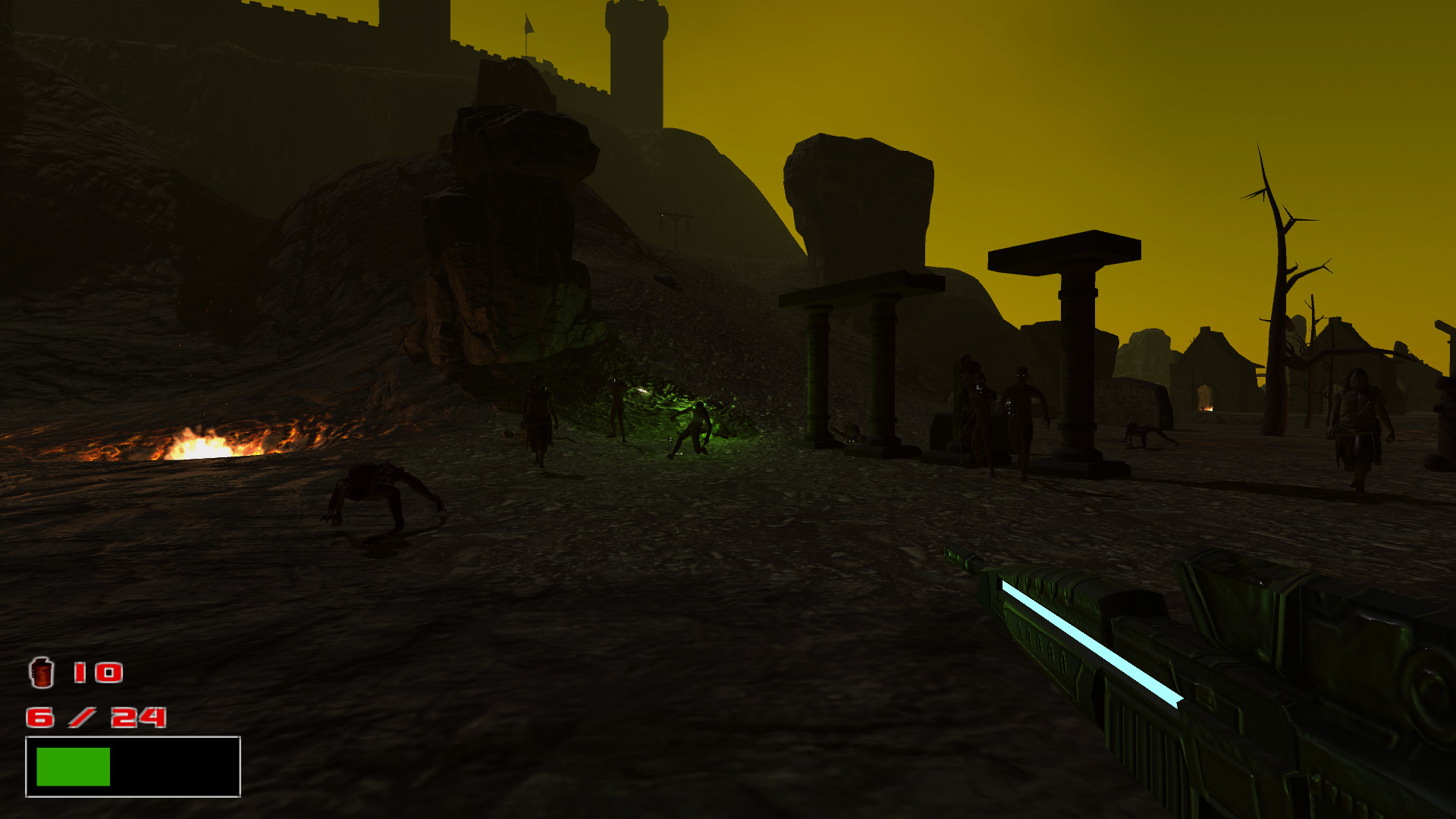 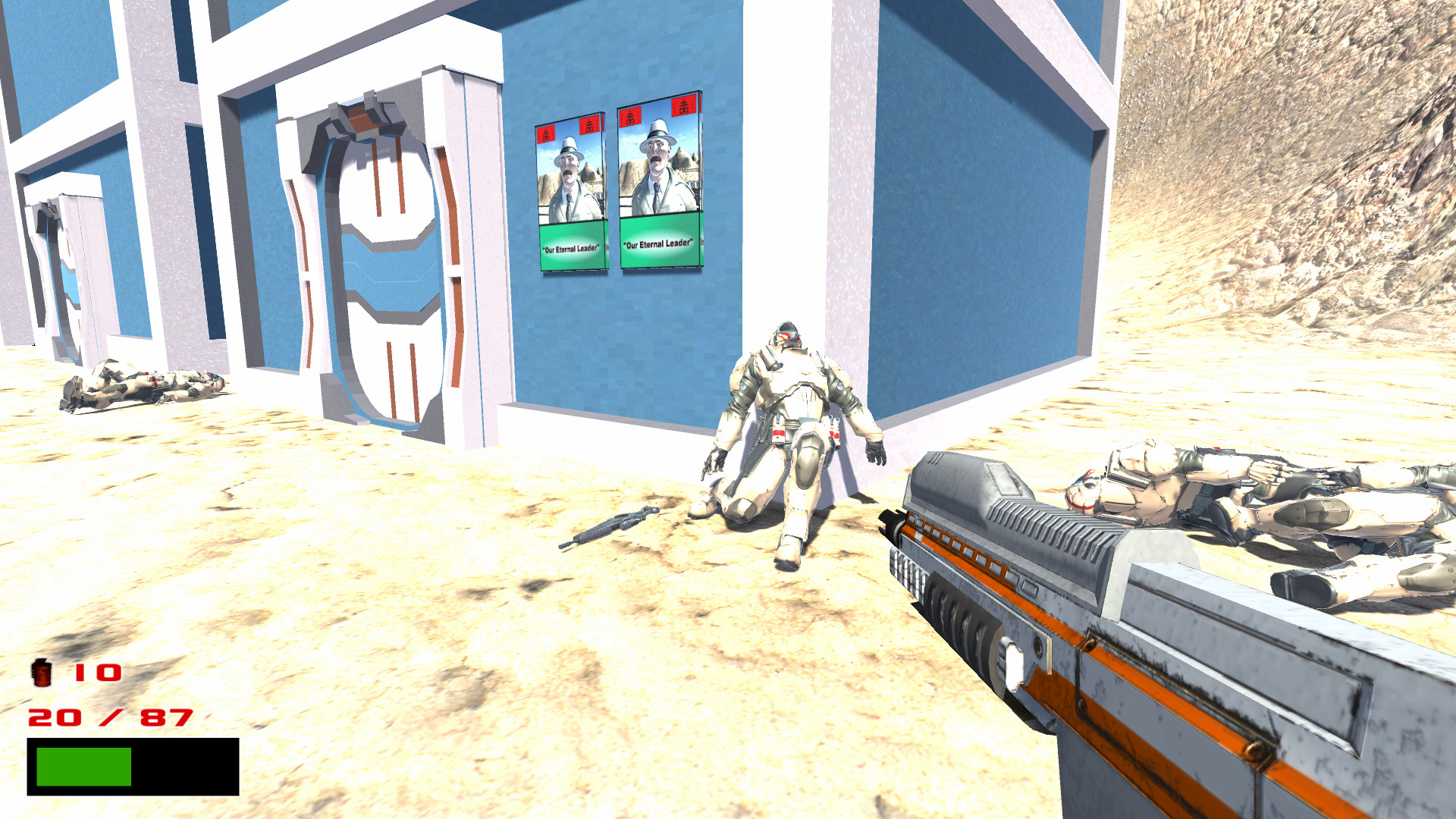 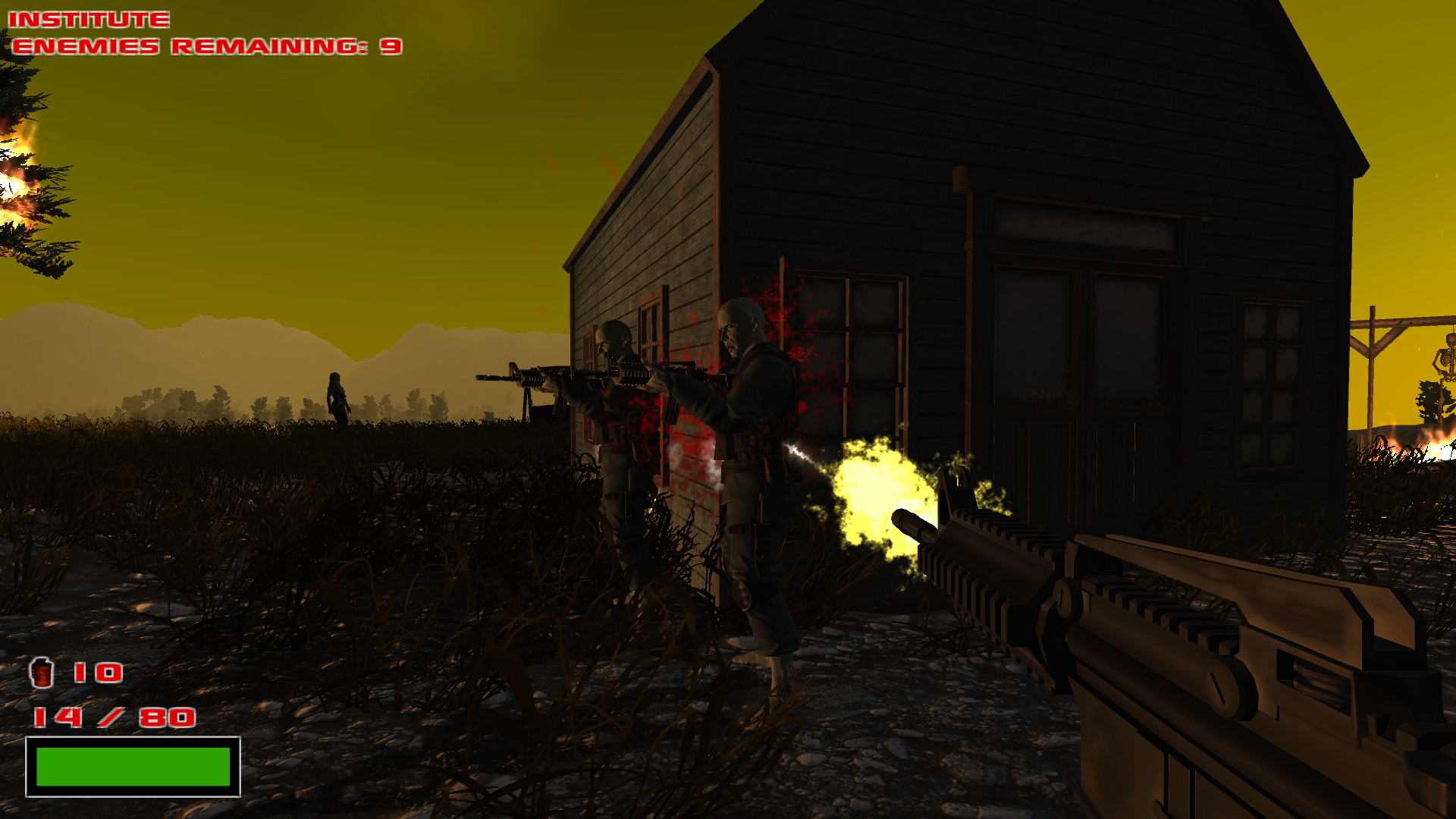 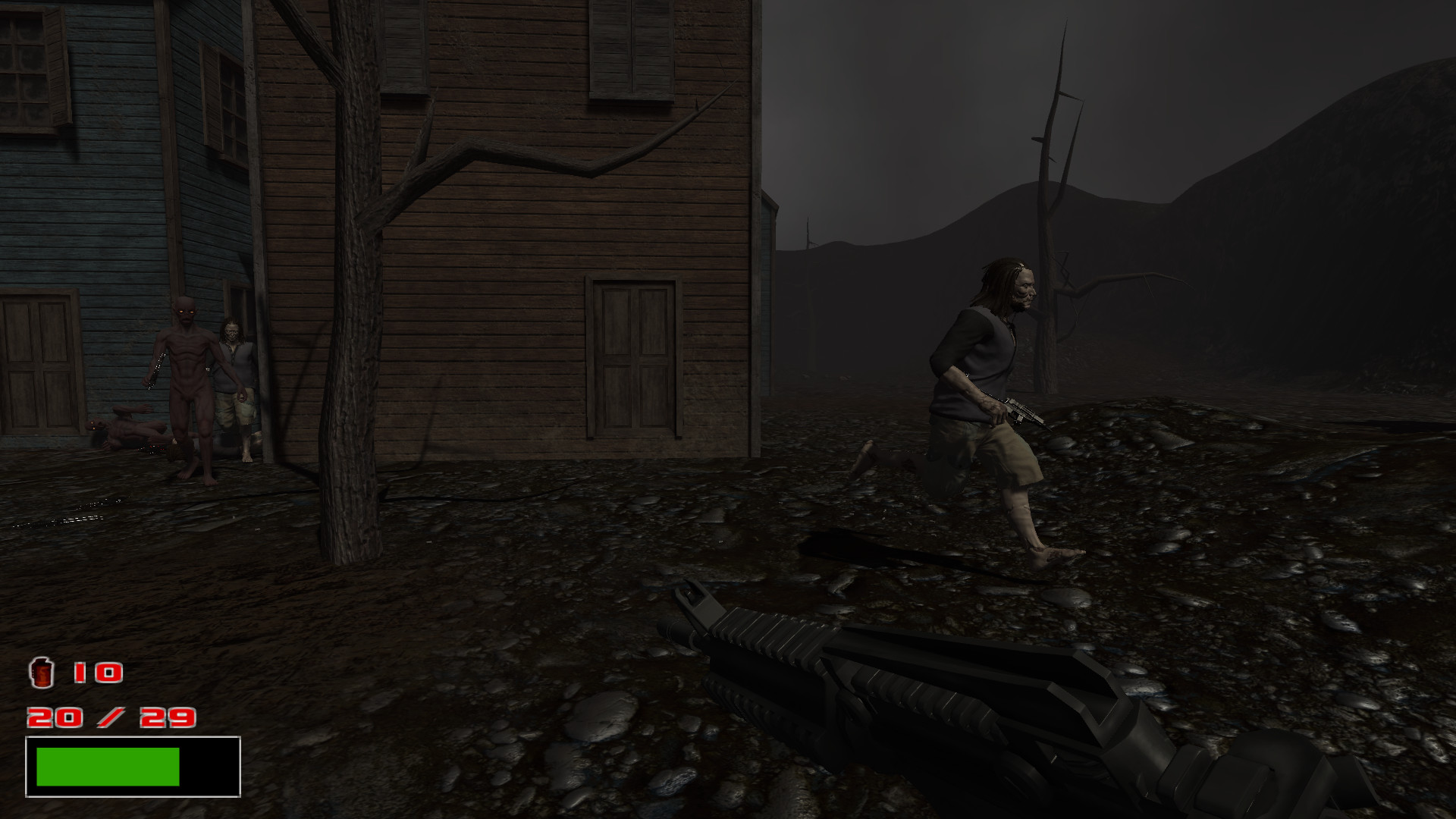 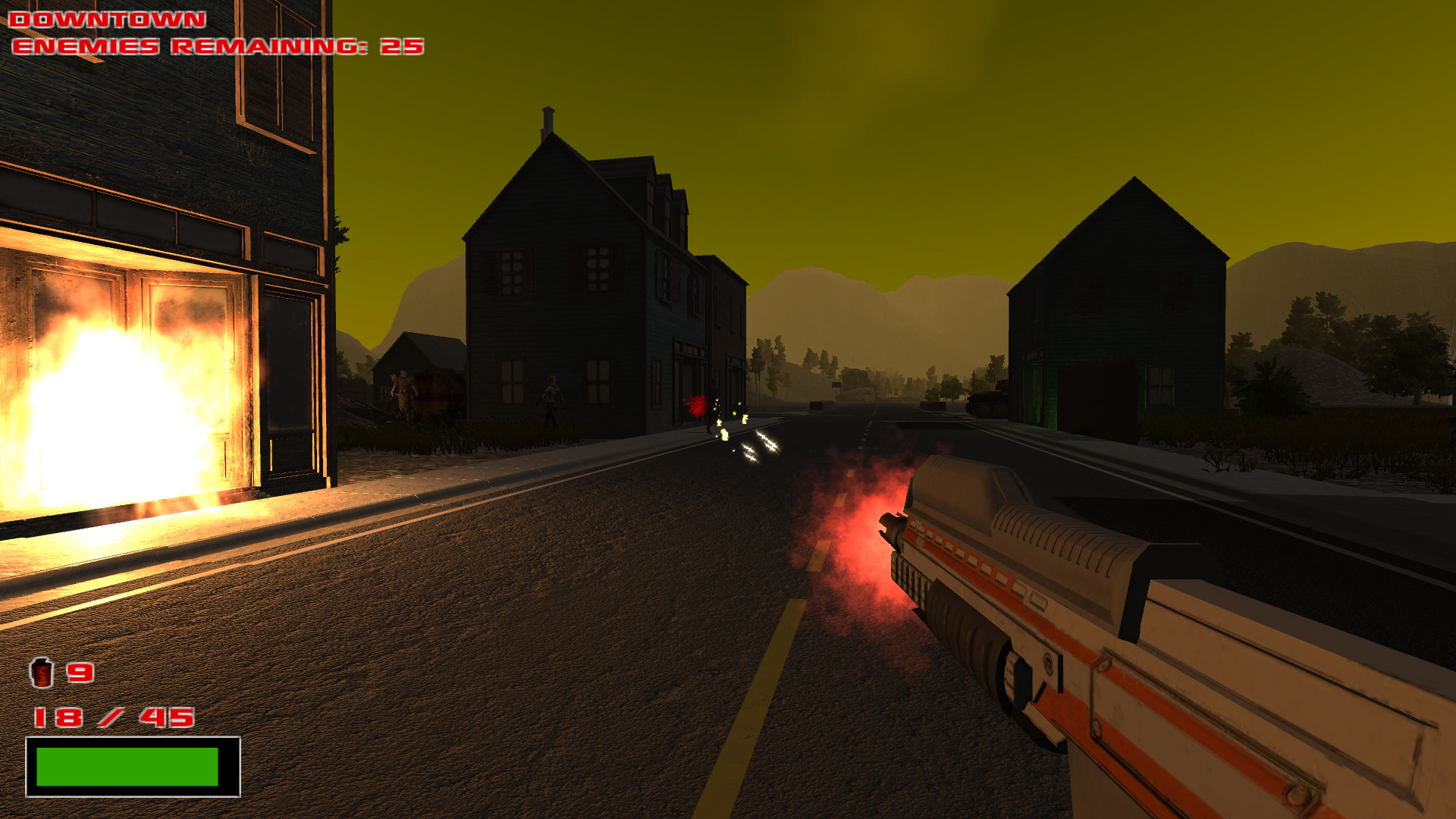 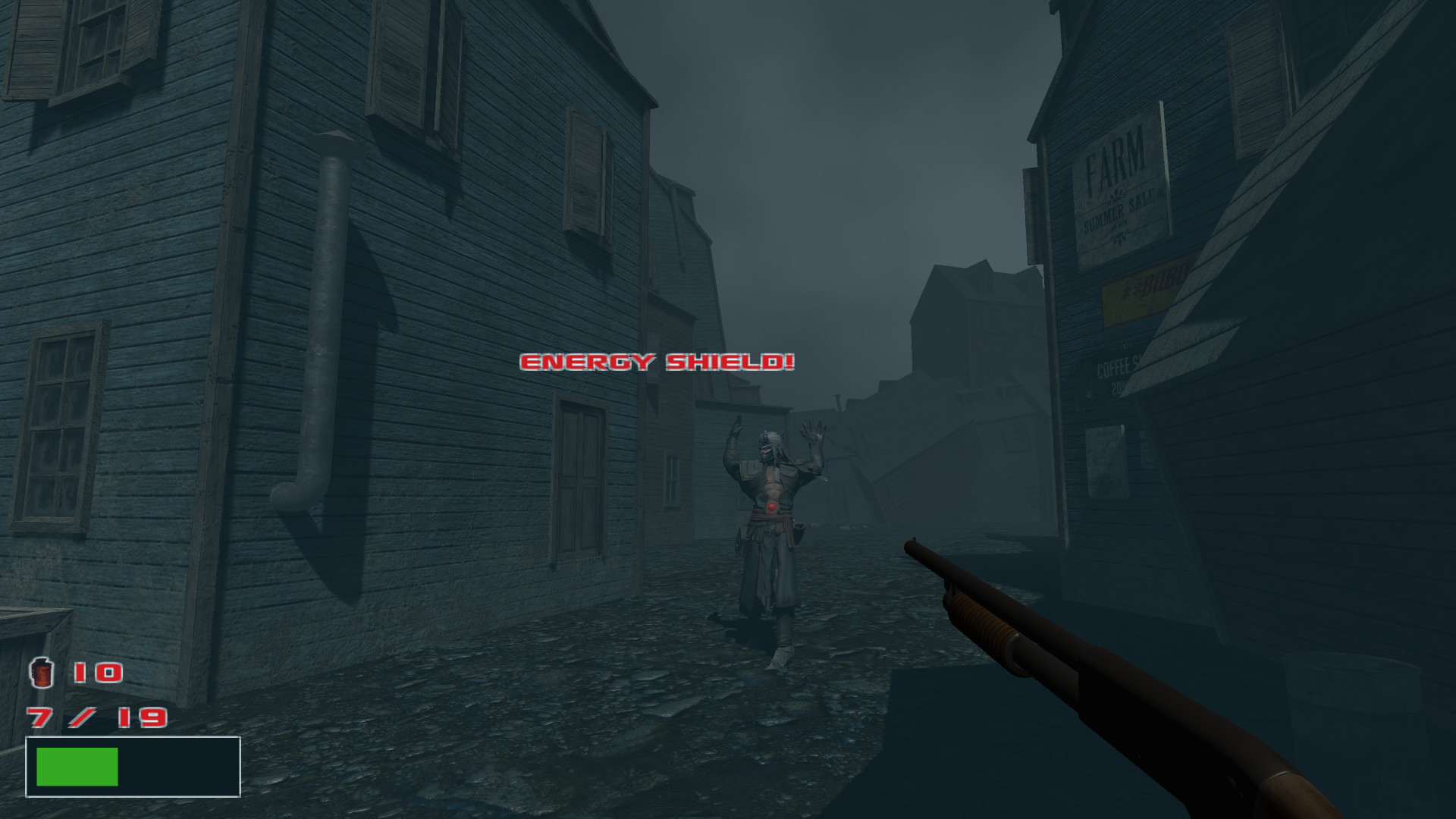 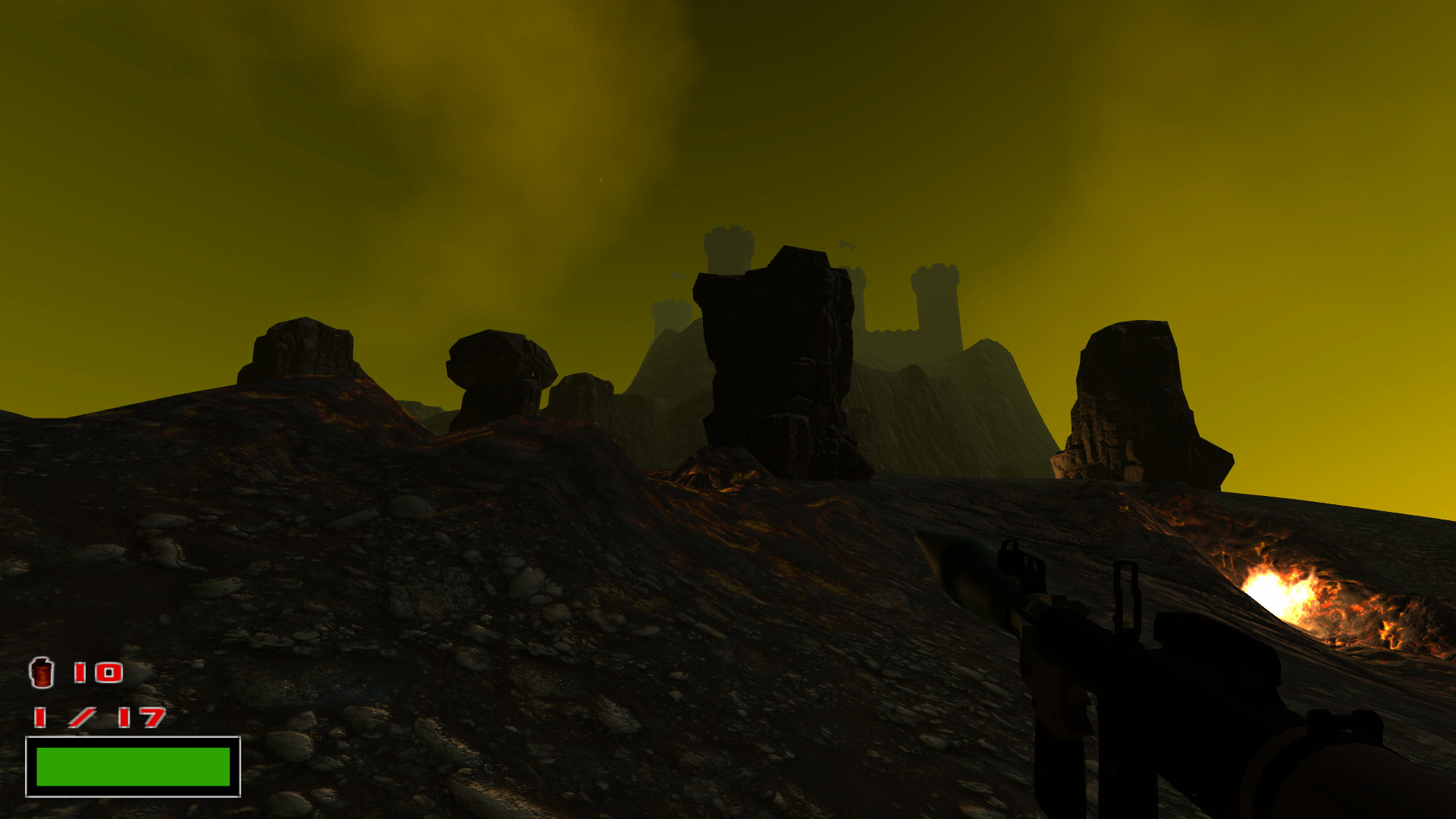 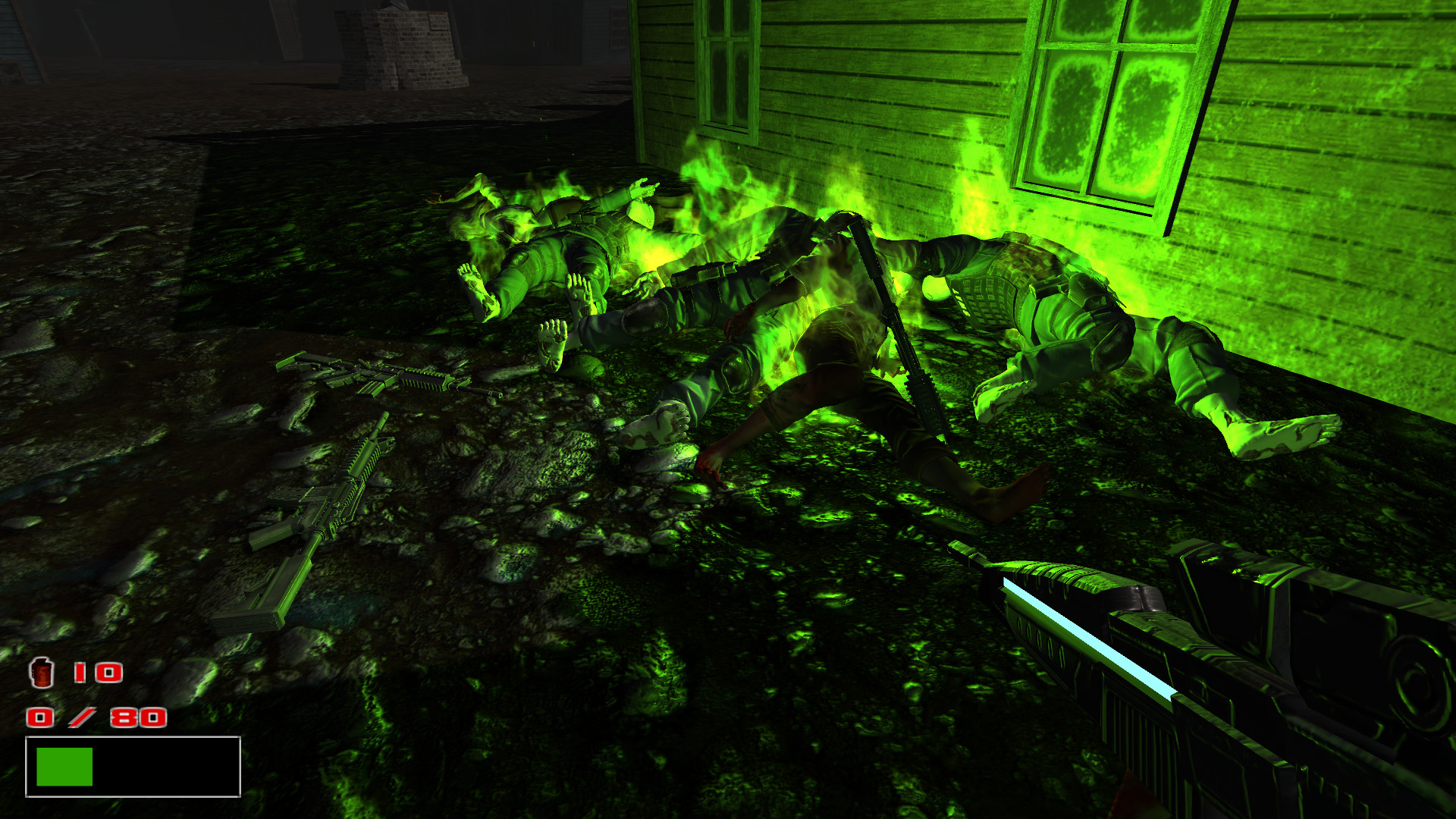 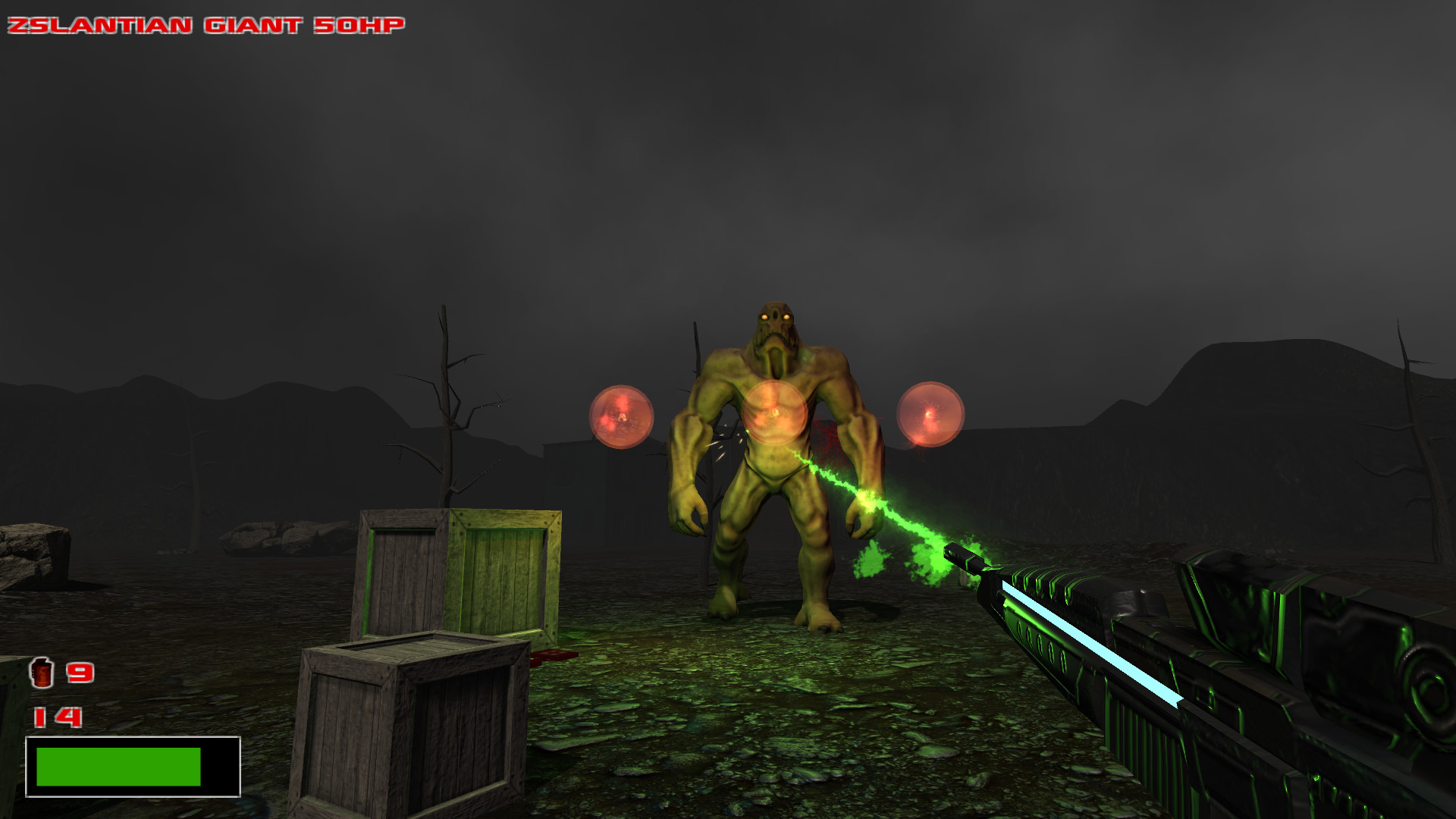 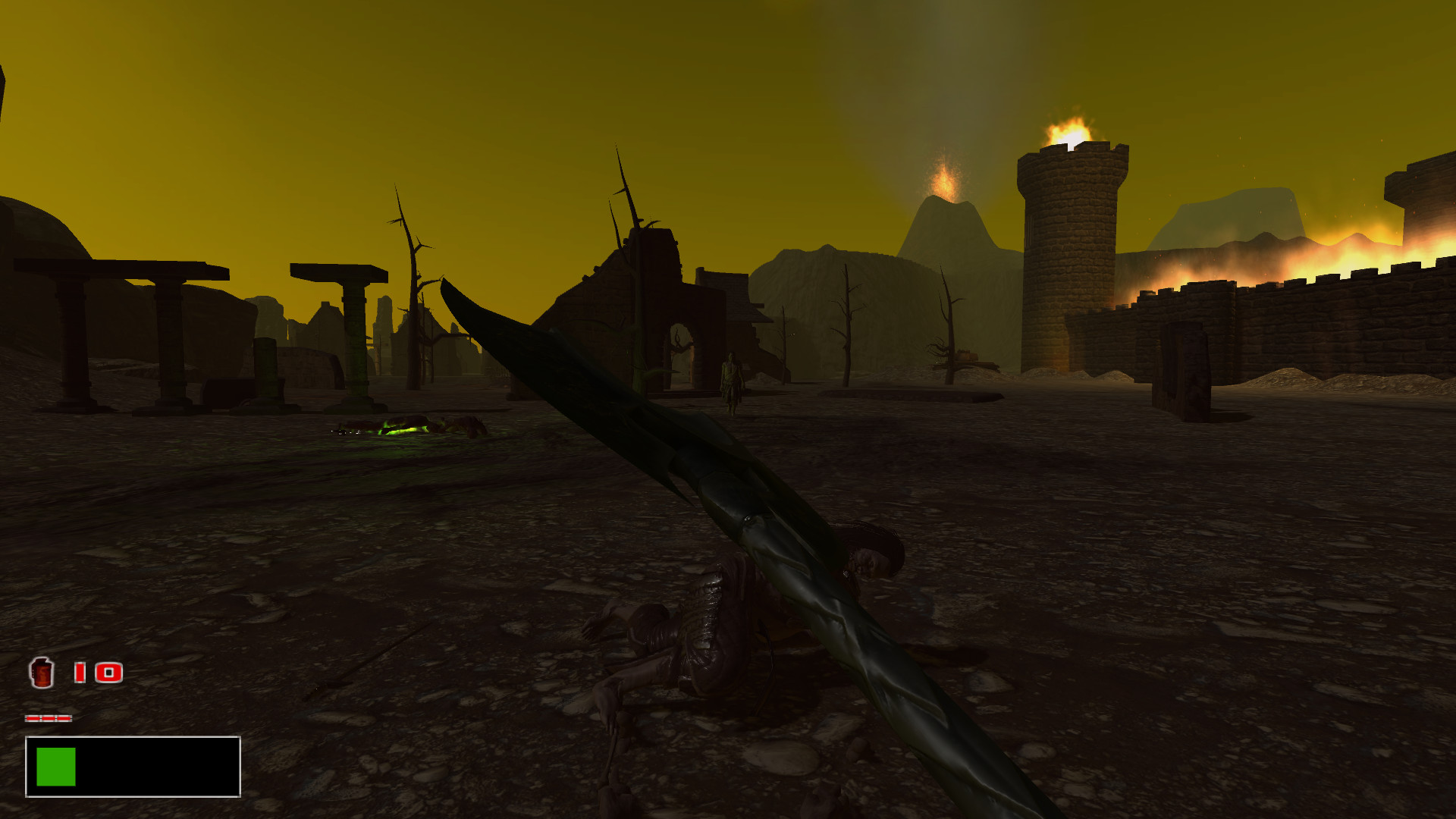