What is INMATE: Survival?

INMATE: Survival is an open world survival game, where you play the role of a prisoner sentenced to stay on a 4*4 km Island with many types of enemies both humans and animals. 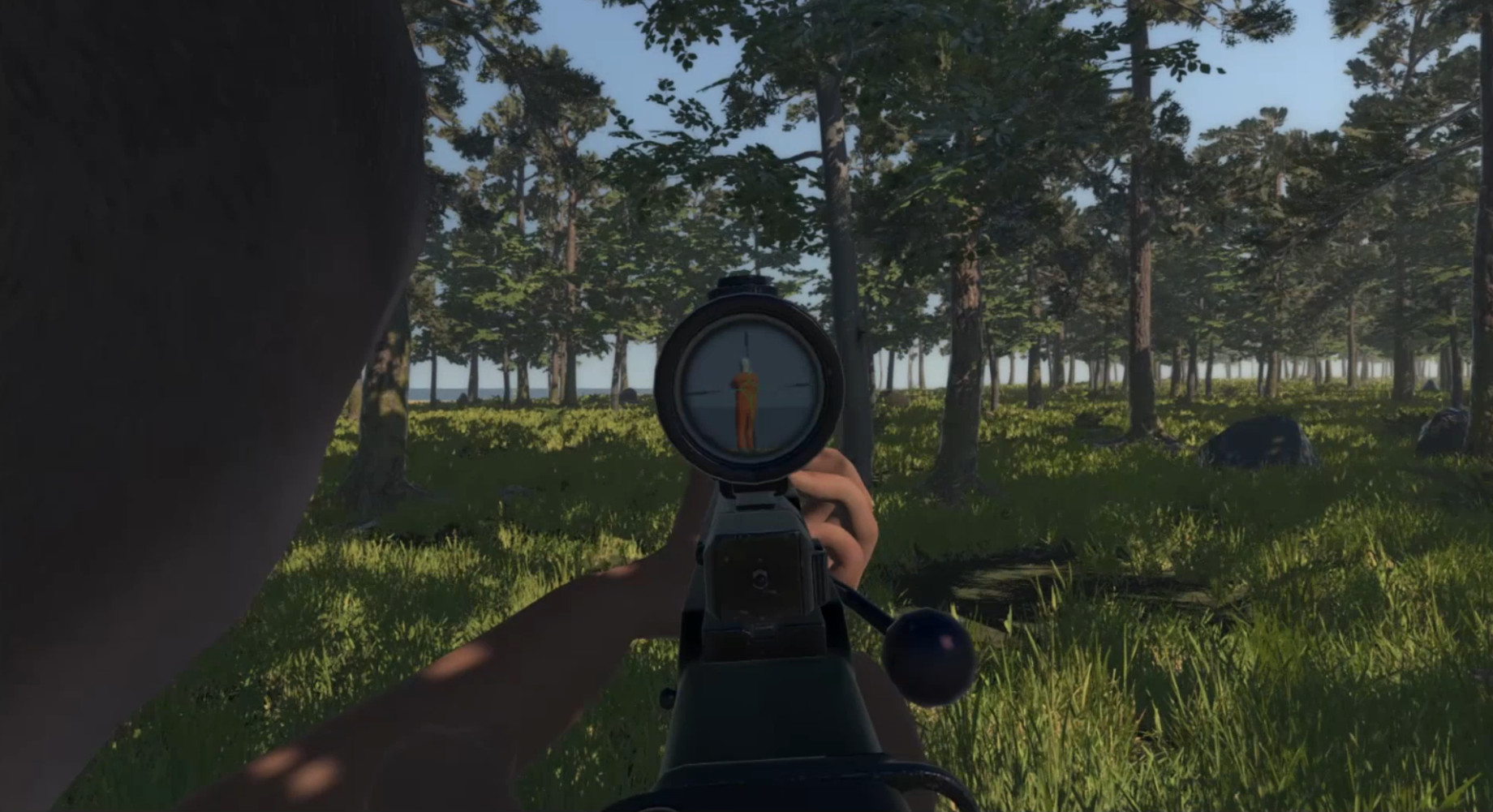 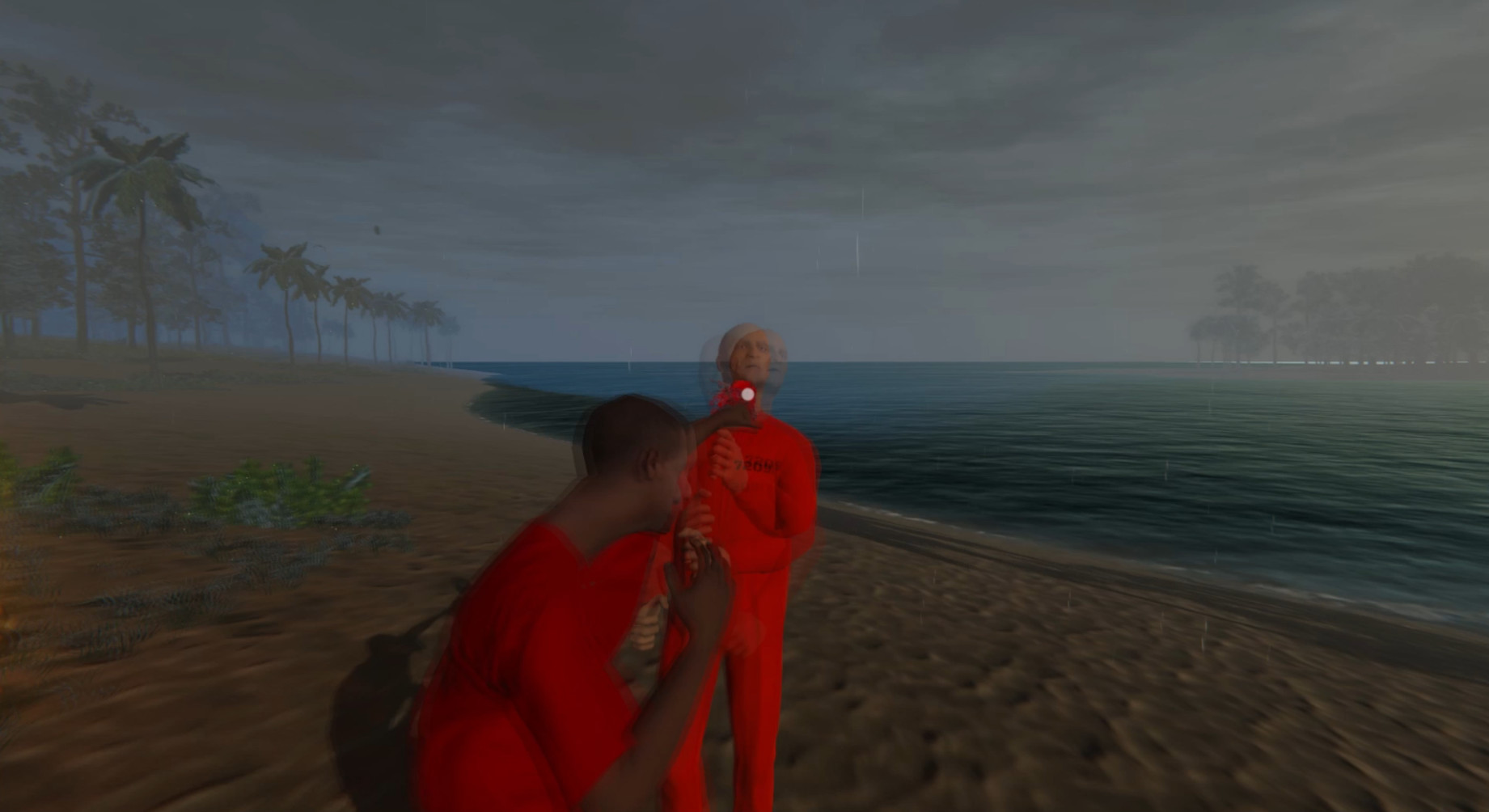 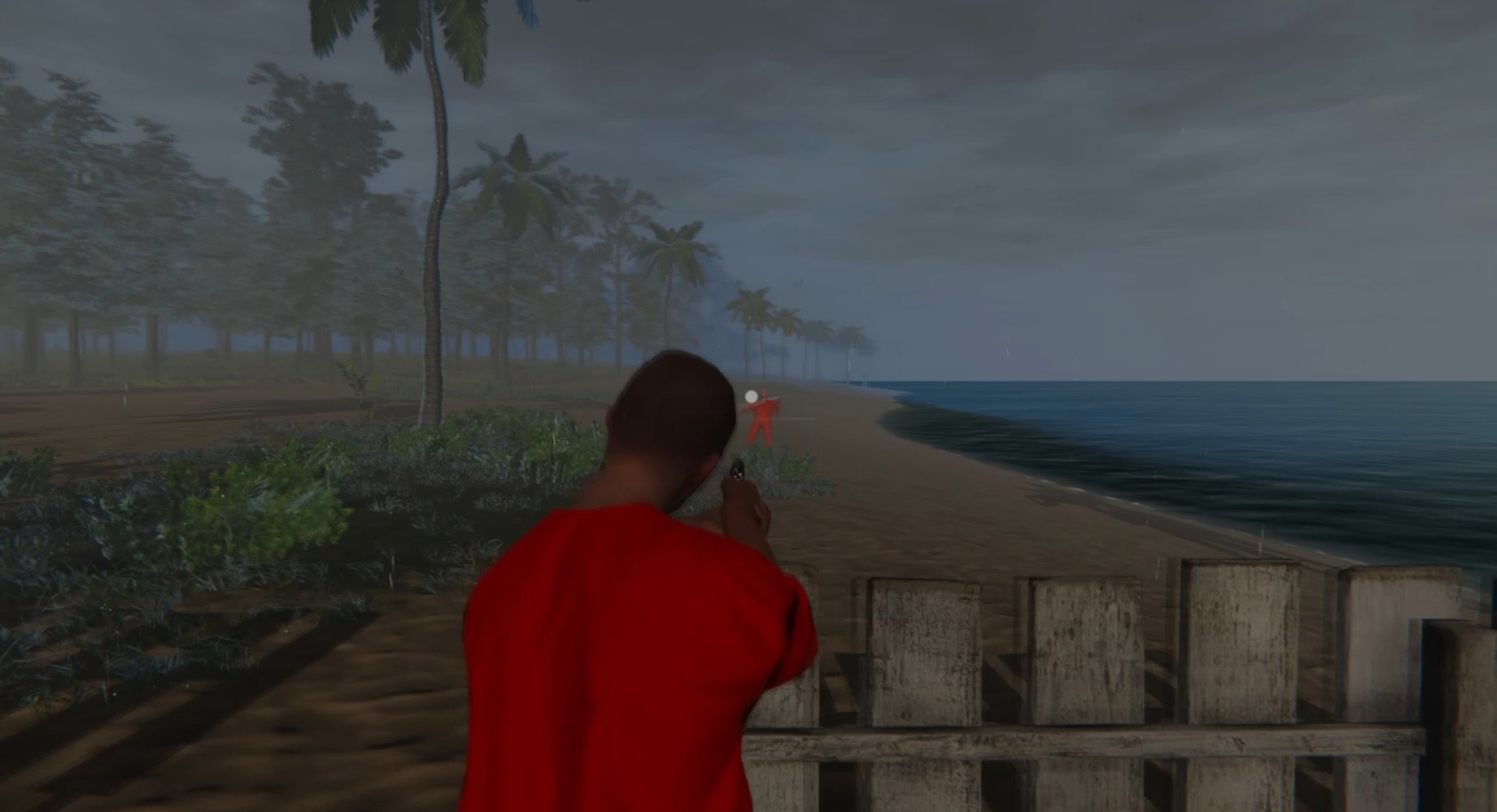 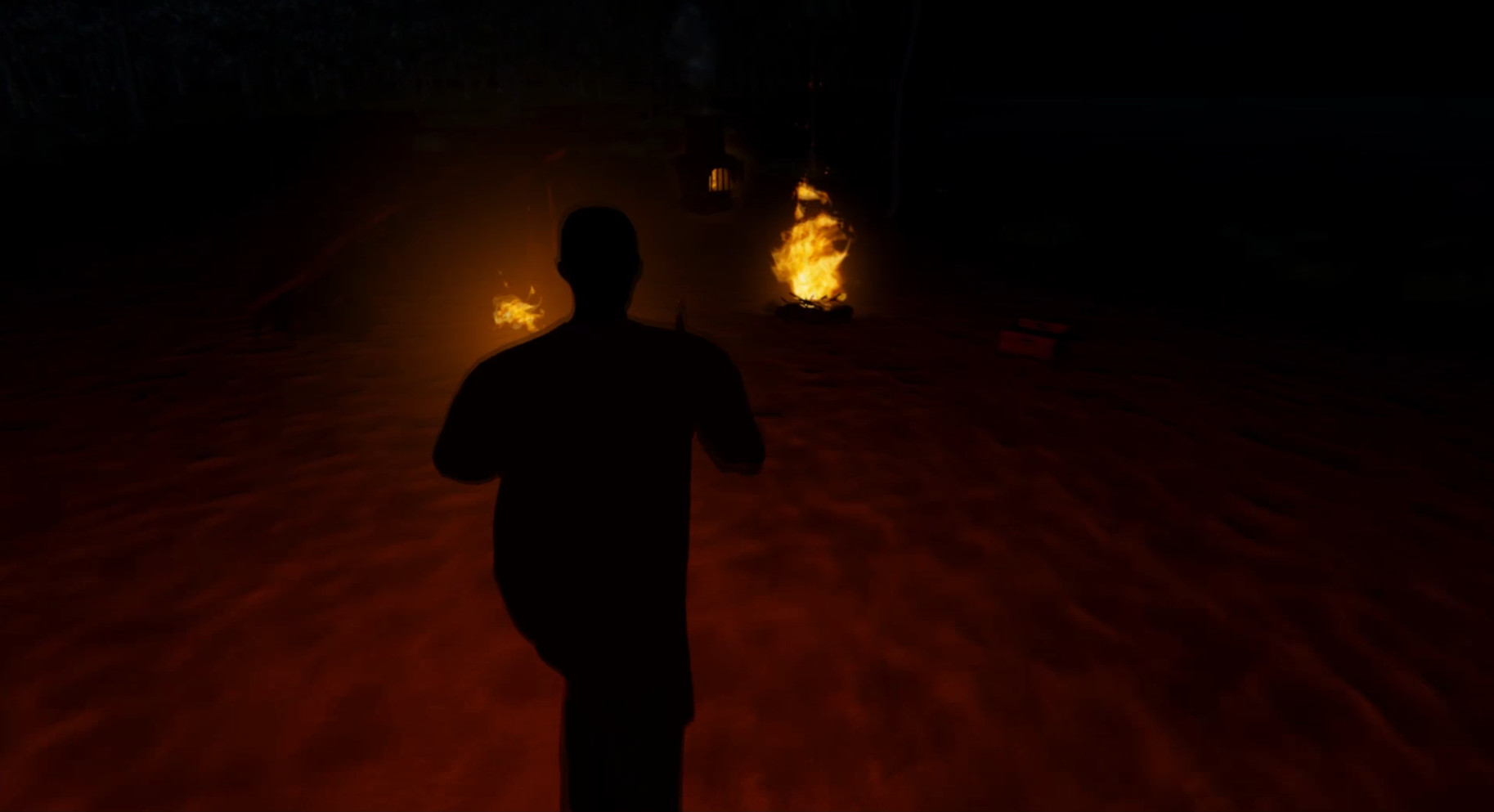 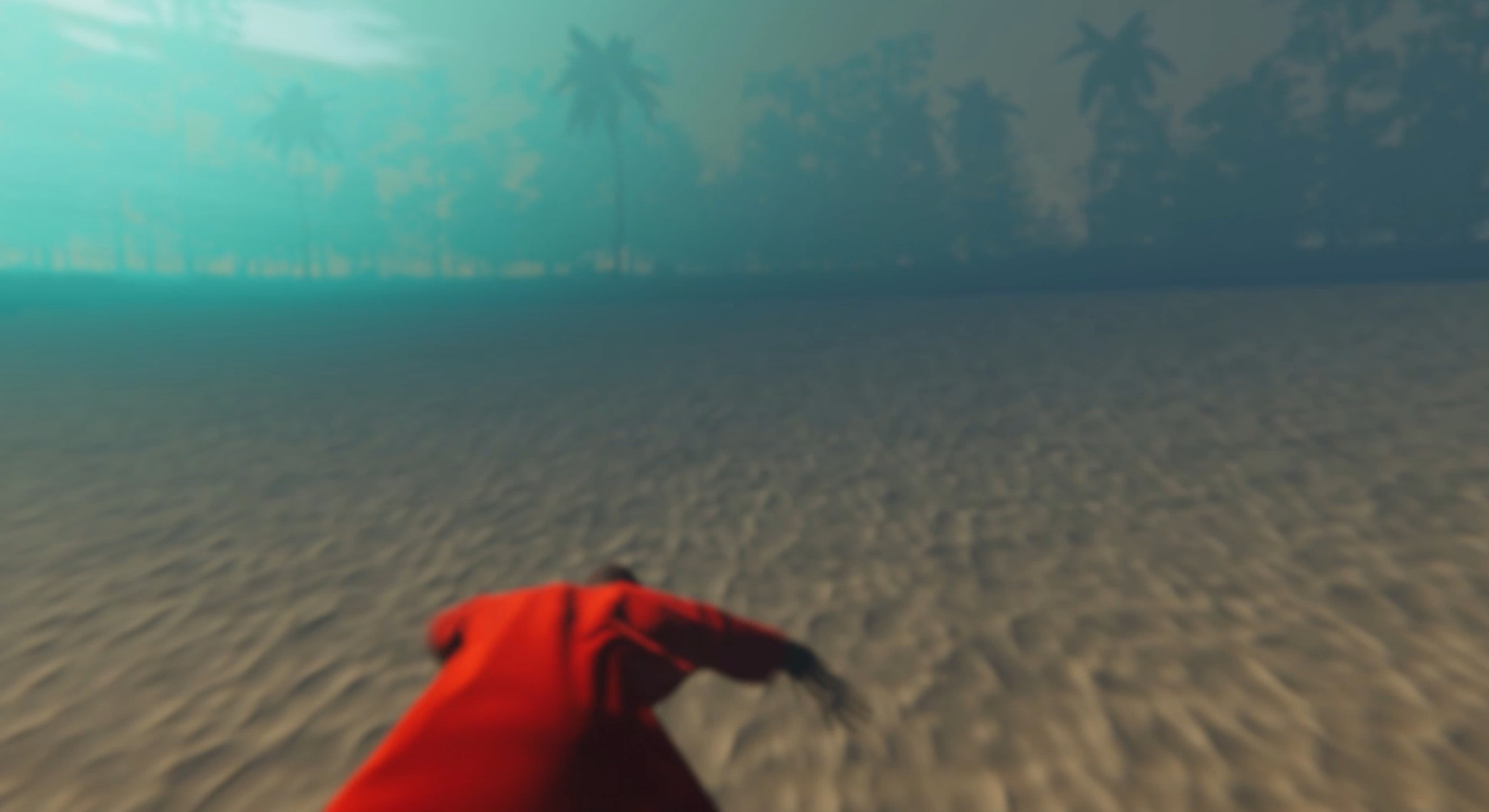 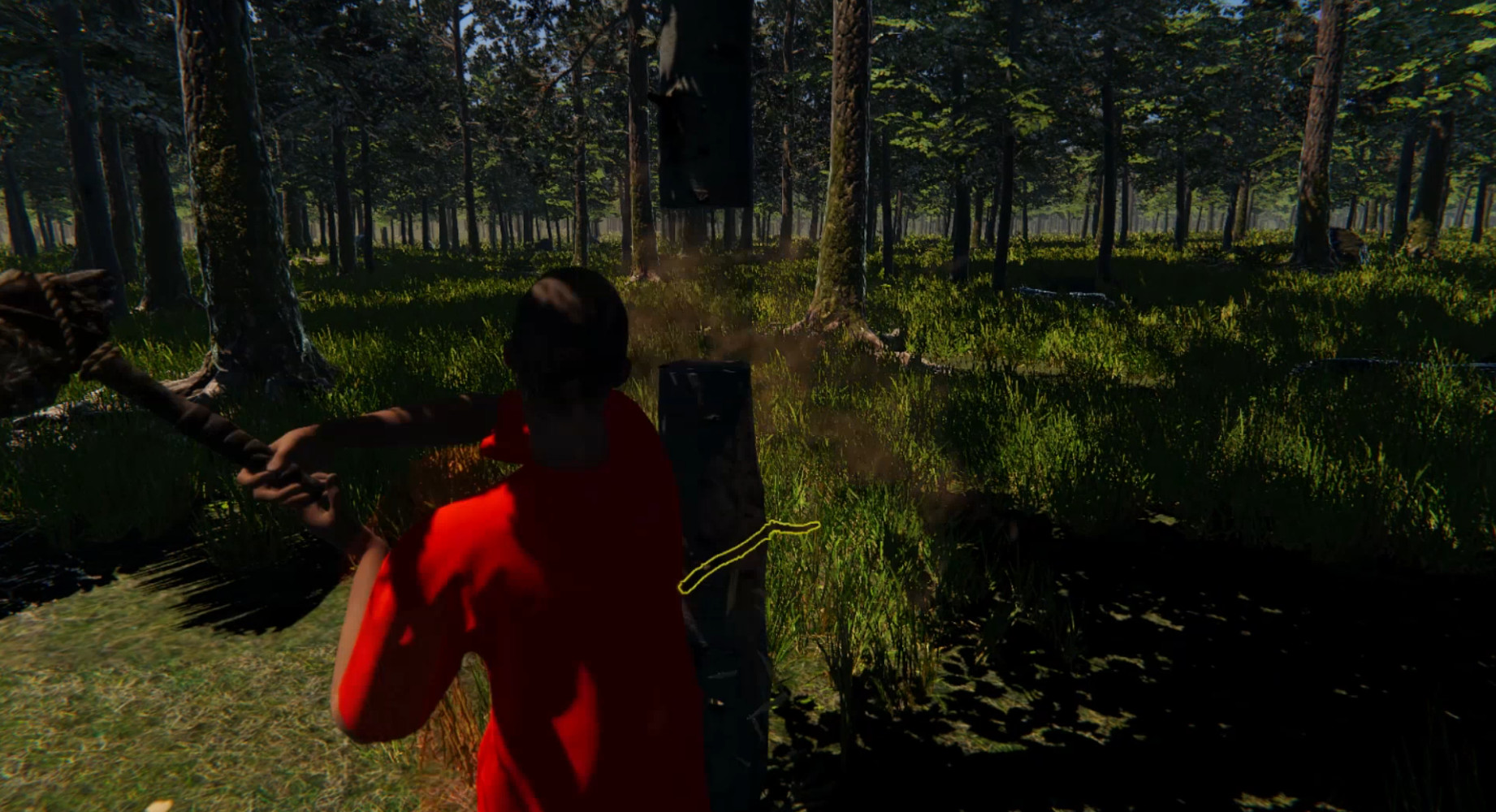 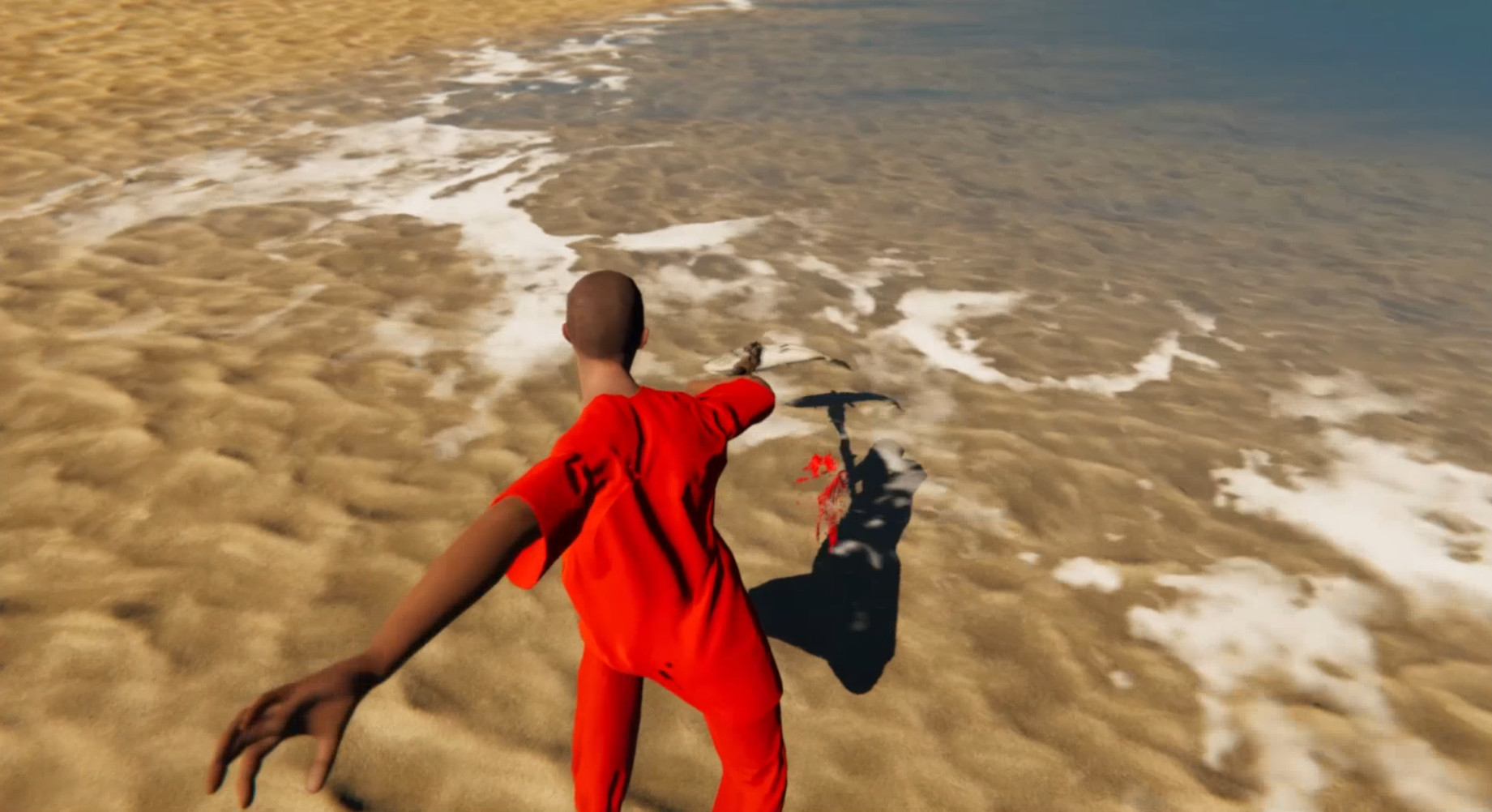 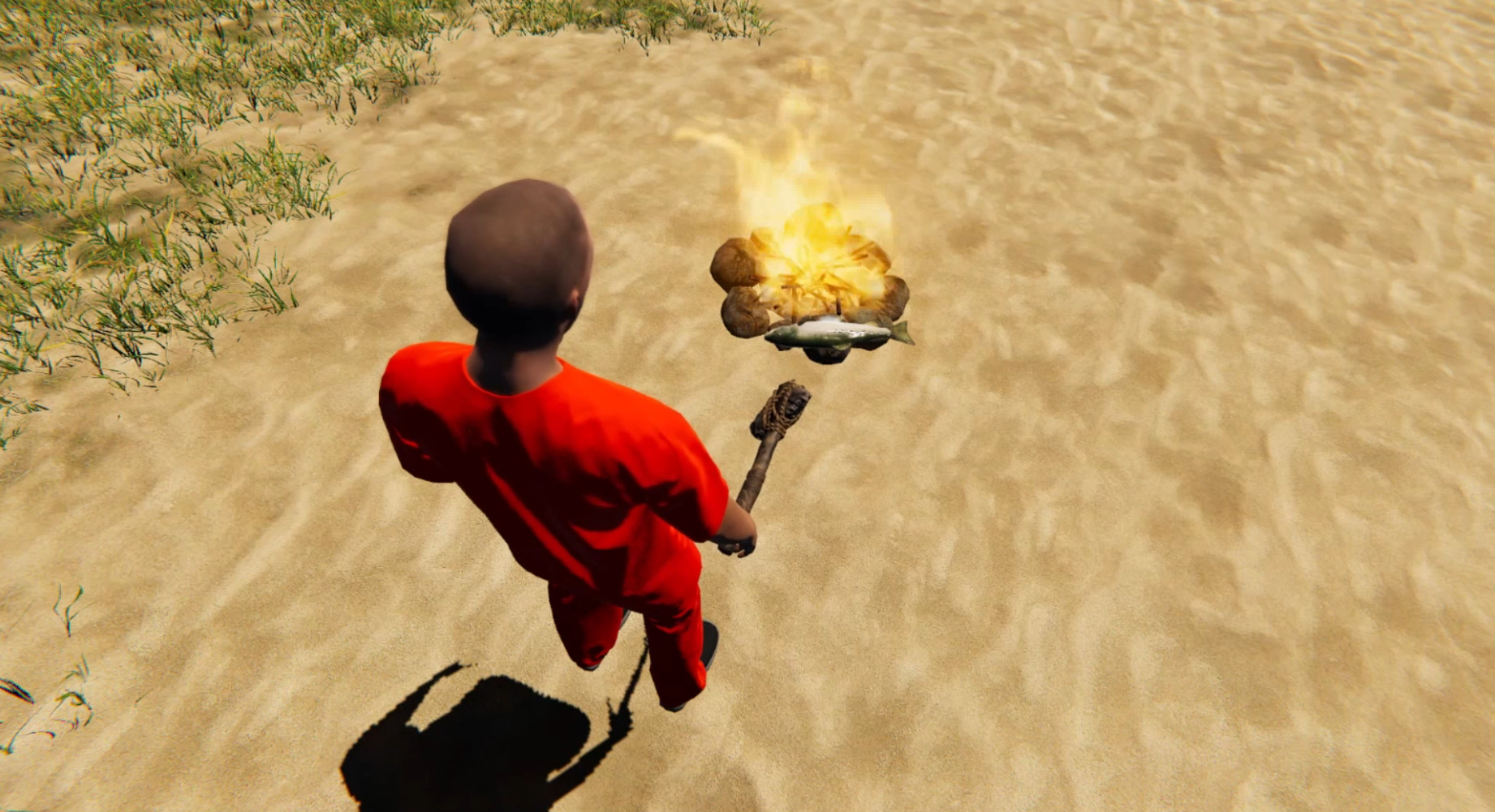 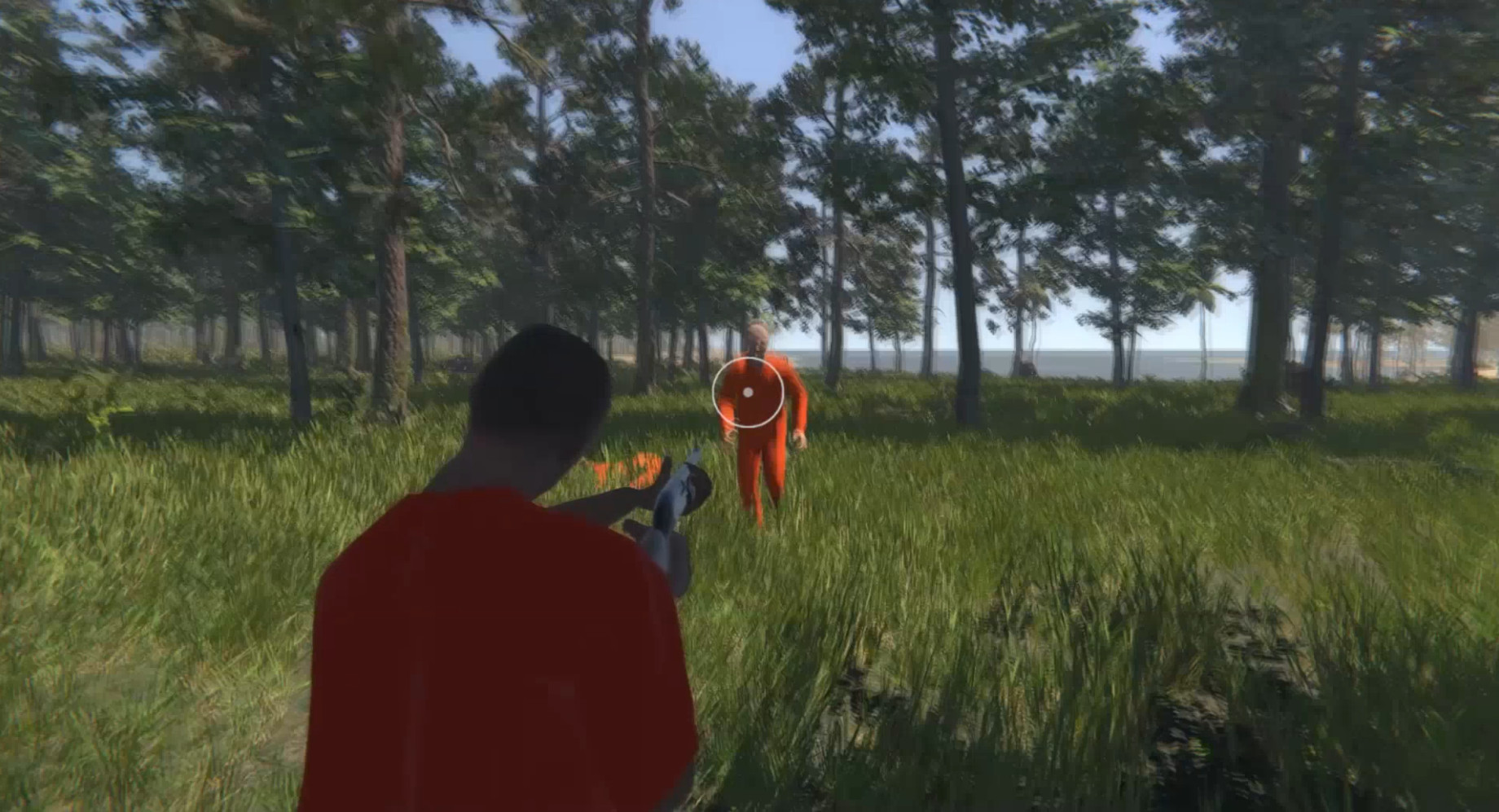