What is WAR DRONES?

WAR DRONES the Sci-Fi action game! Destroy your enemies in explosive PvP and PvE online battles! Massive multiplayer with 200+ players on the ground and air.Many extra abilities like using energy shields in the battle or Air attack from the space and teleporting your squad on to your position. 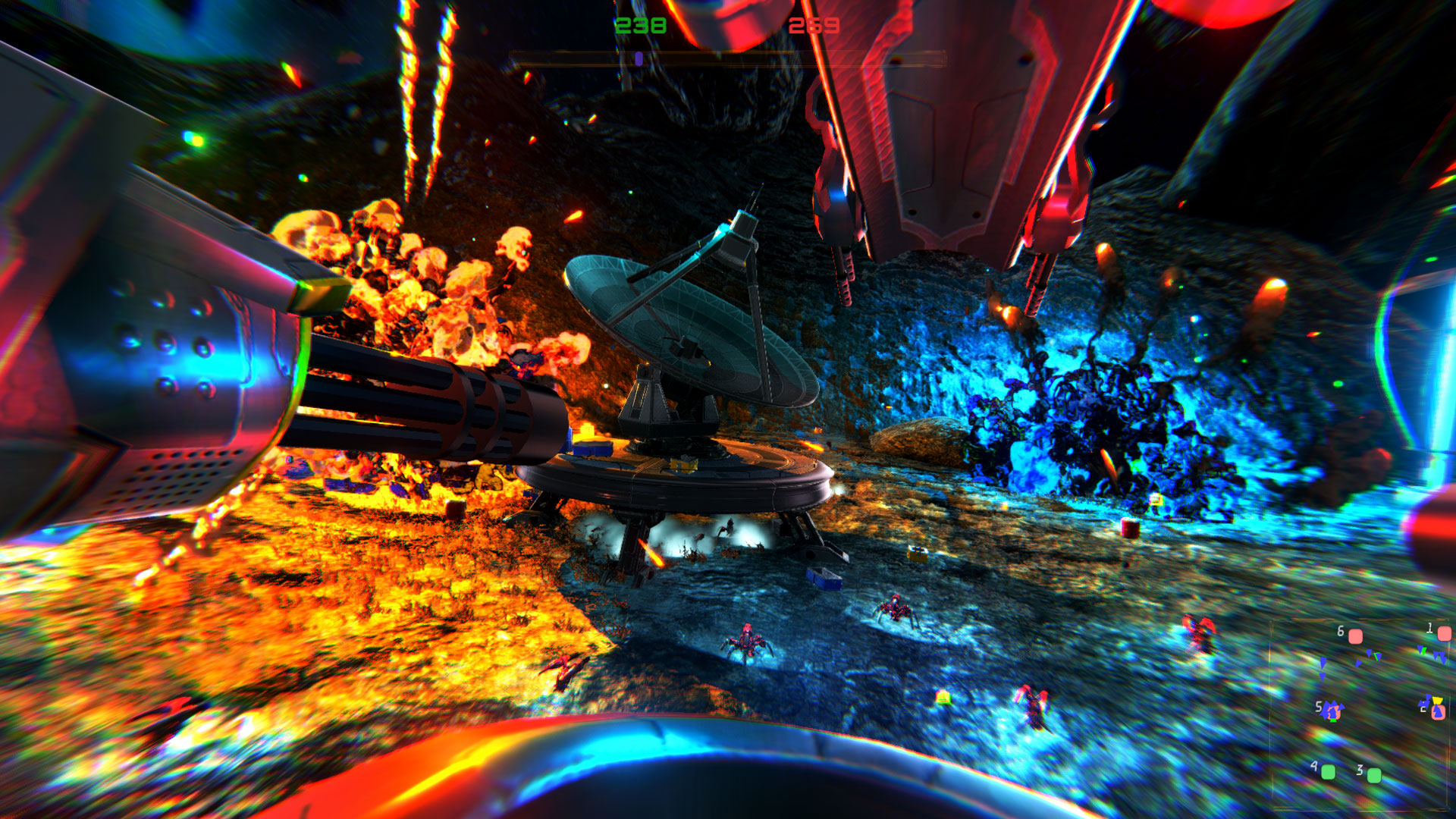 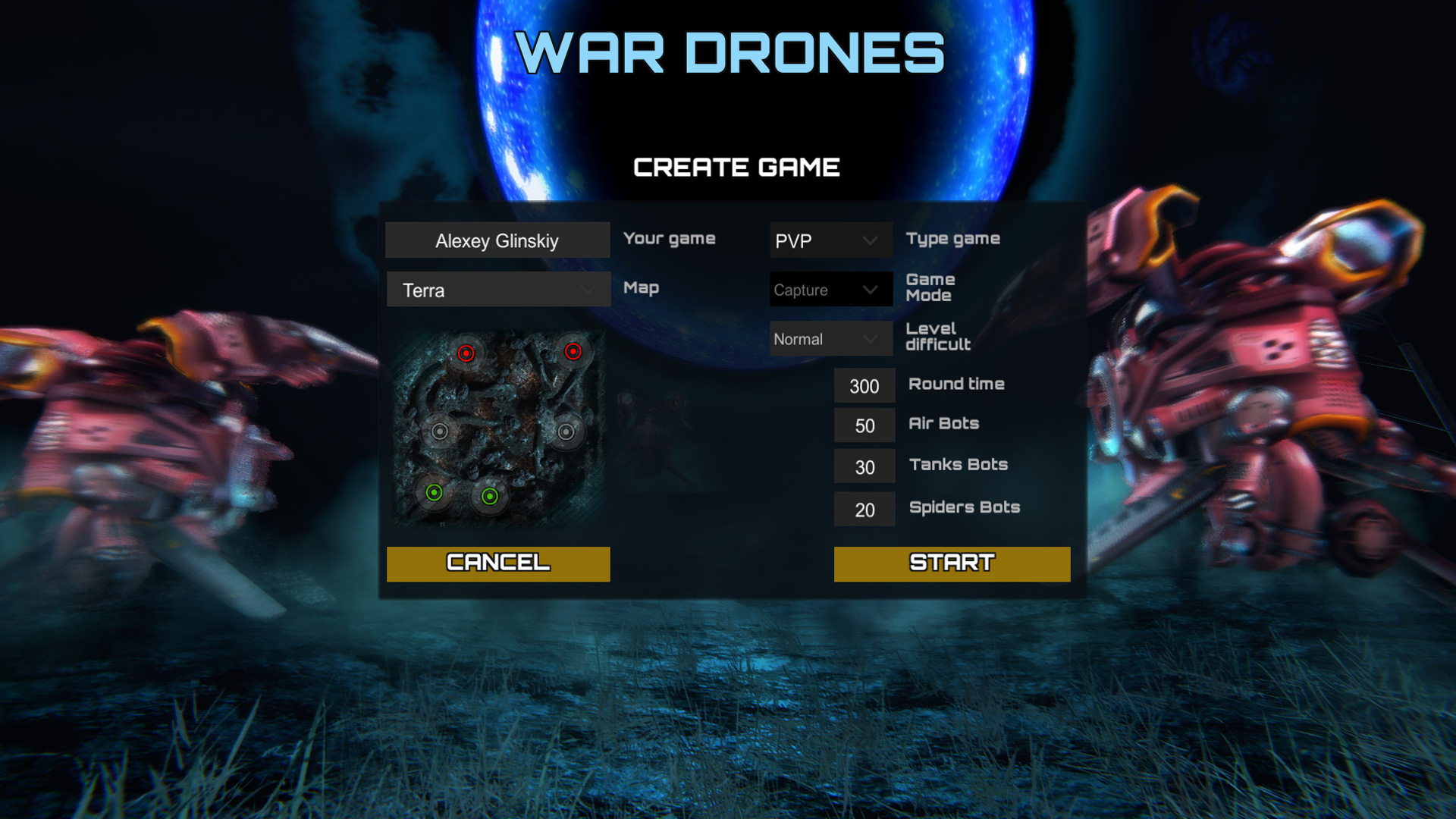 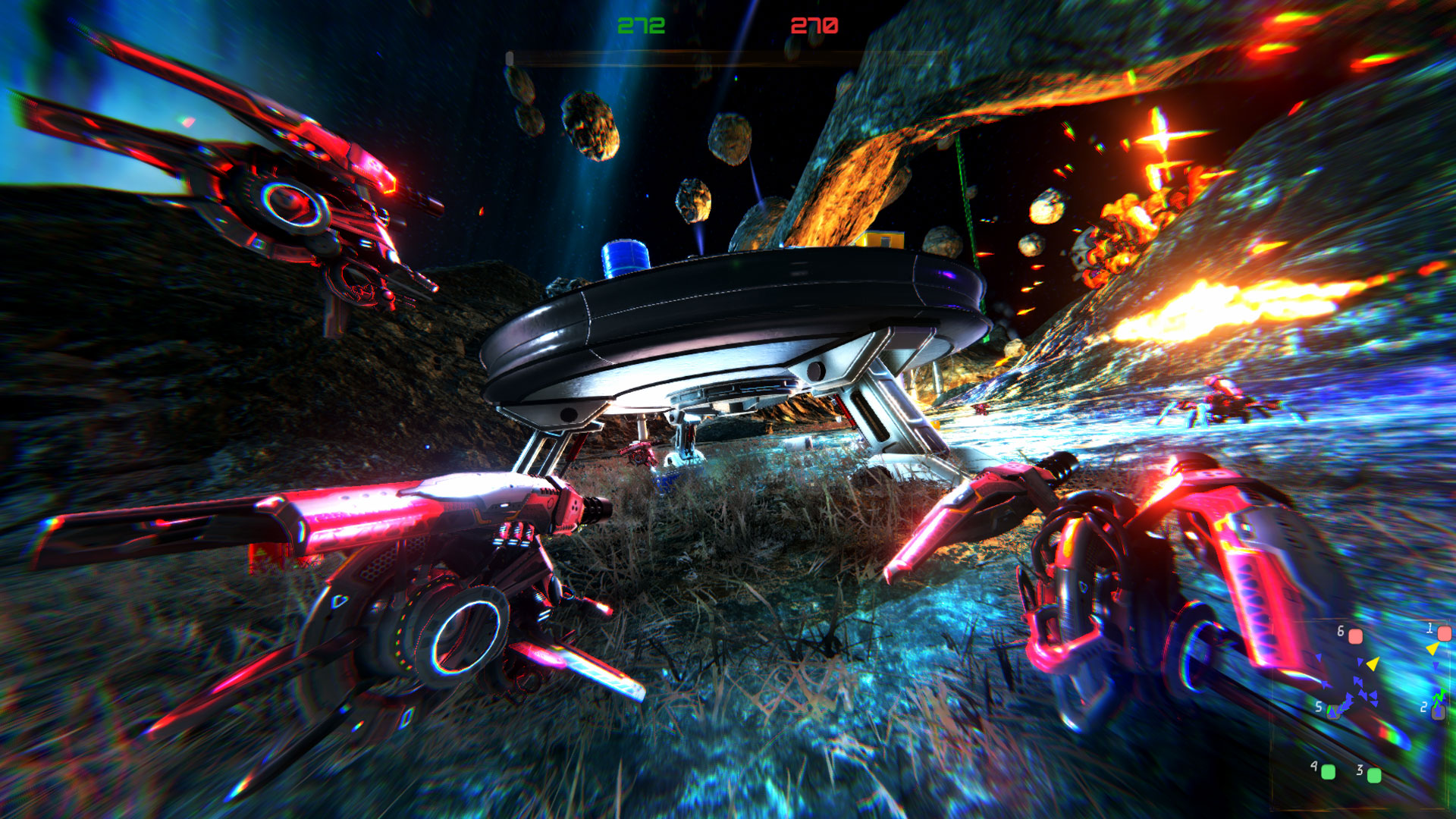 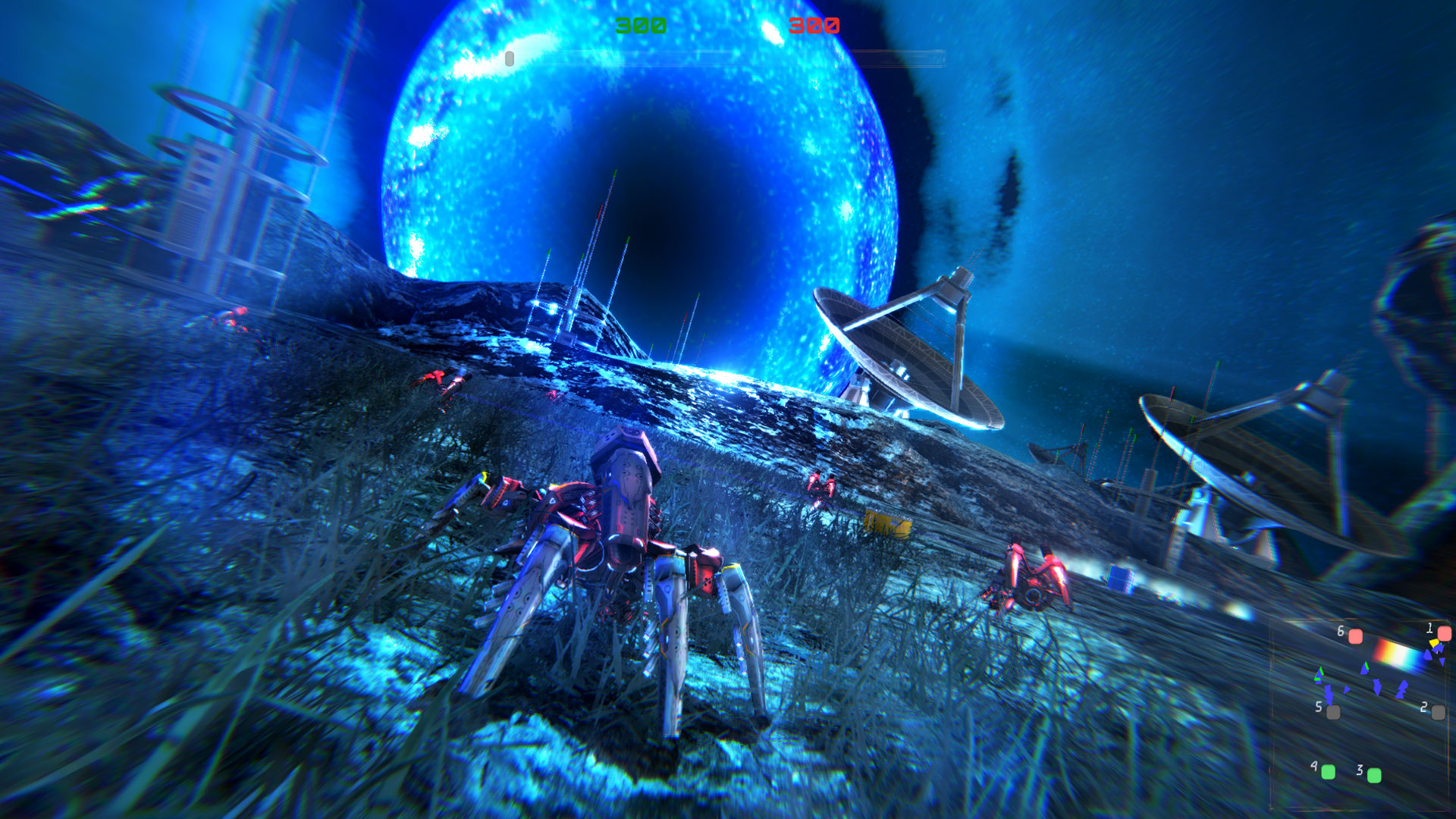 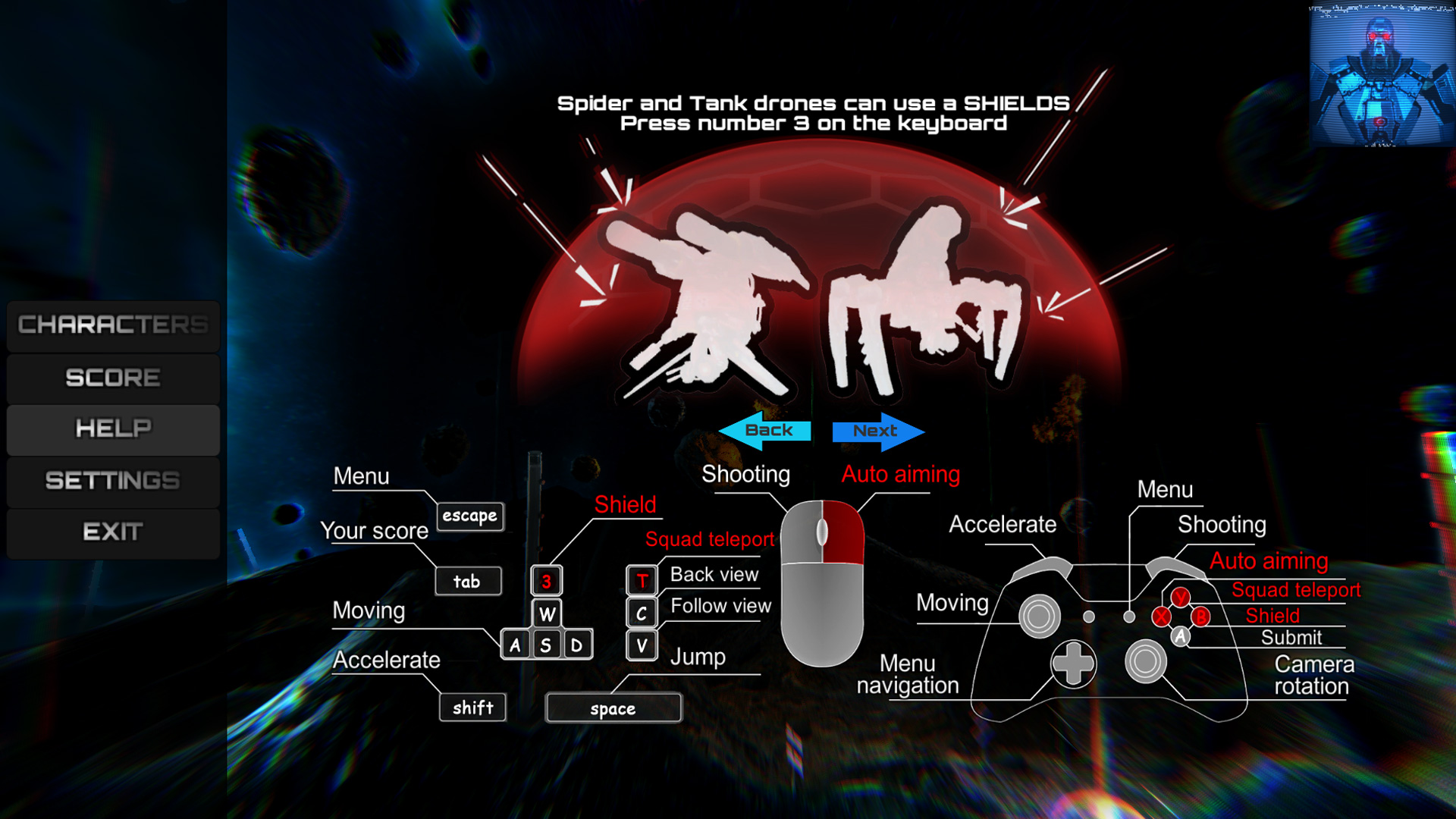 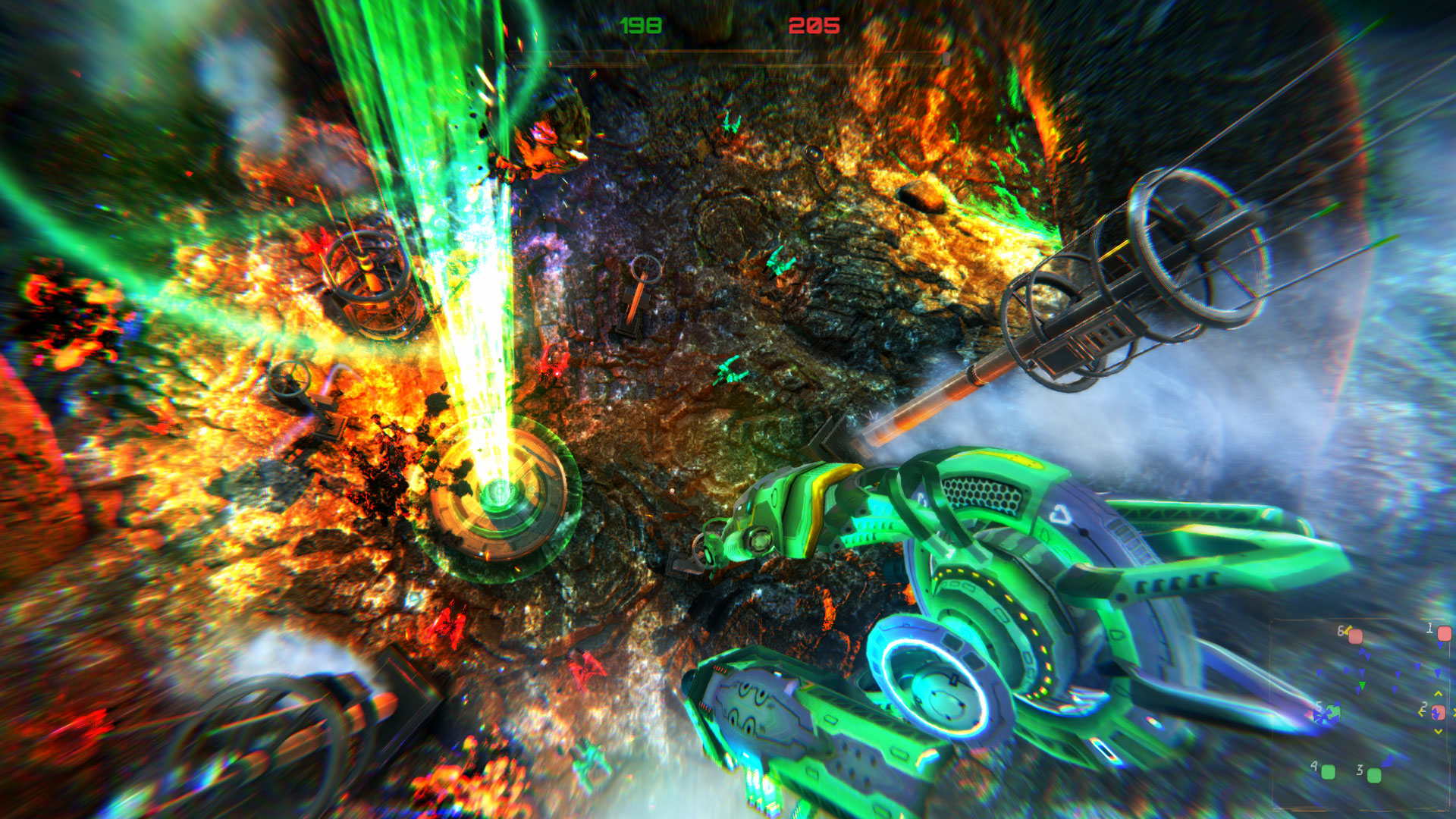 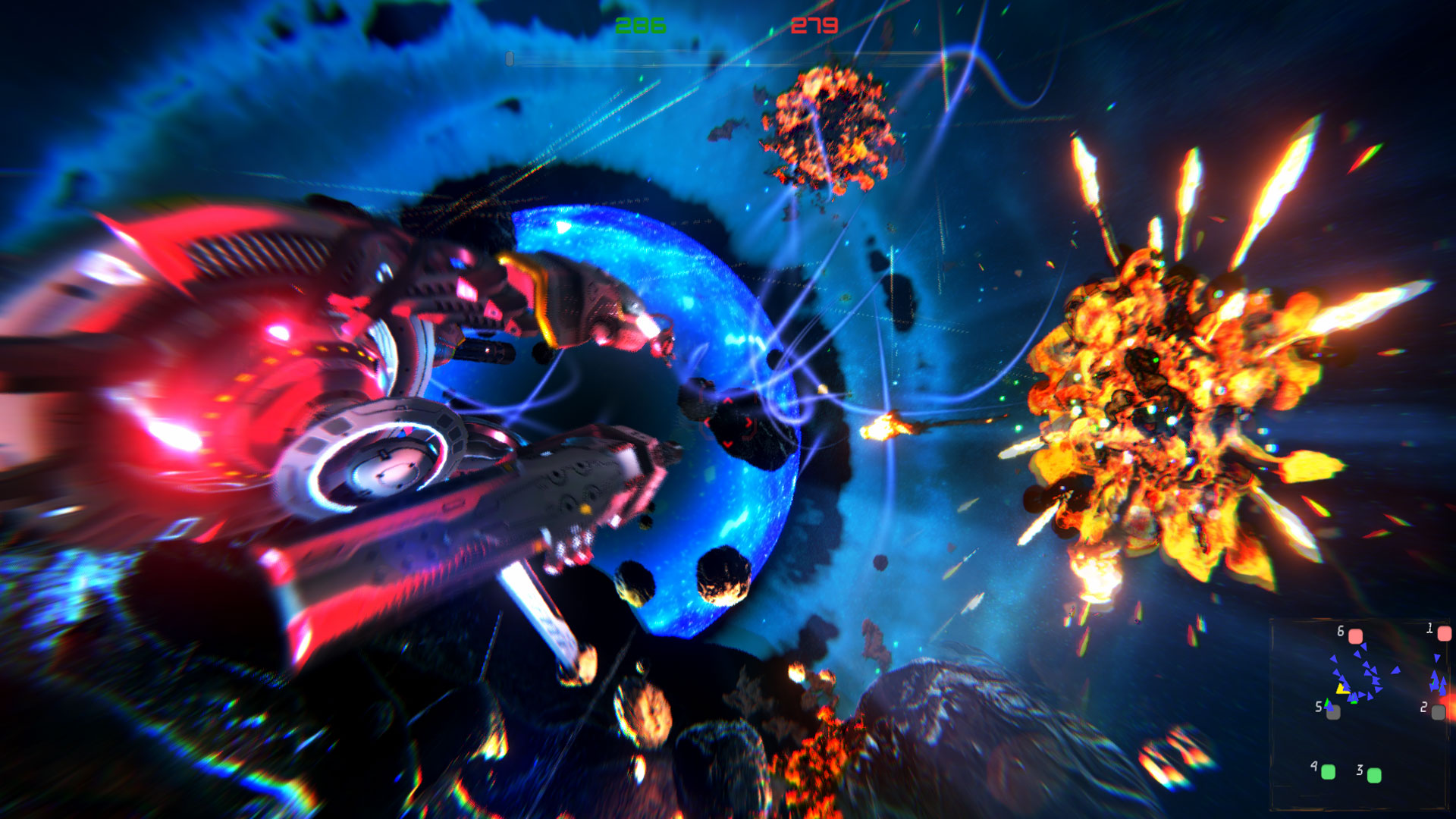 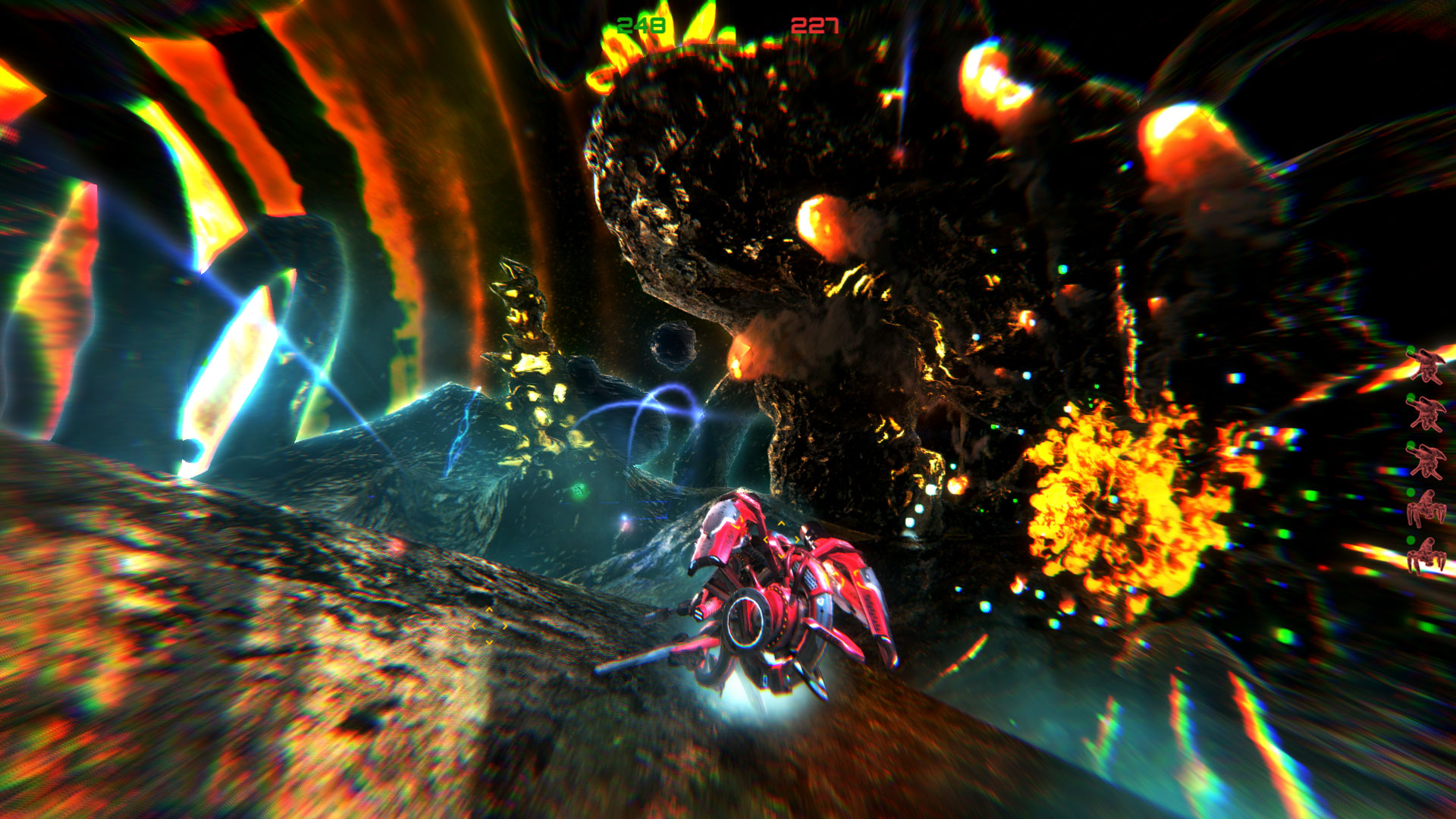 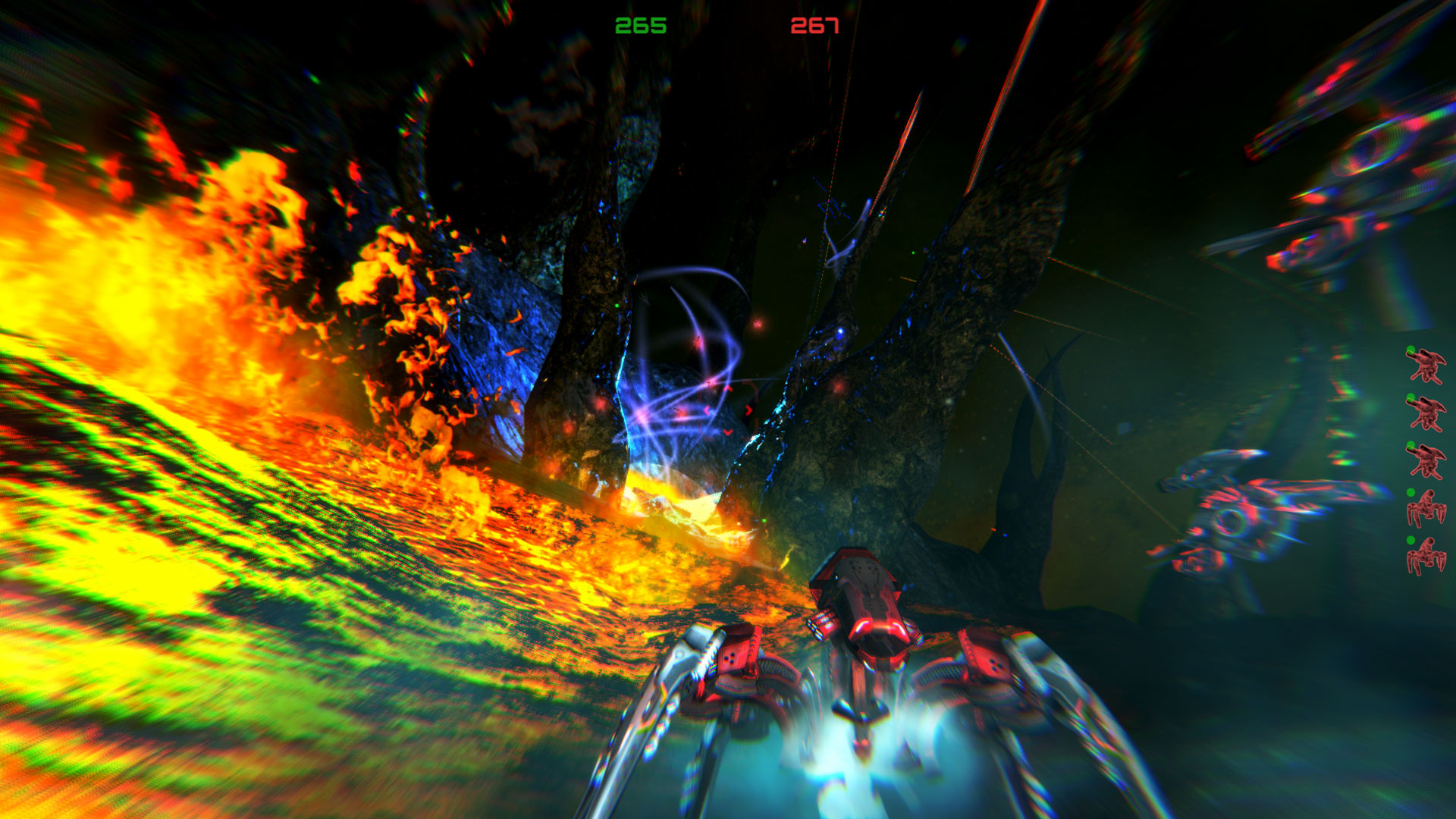 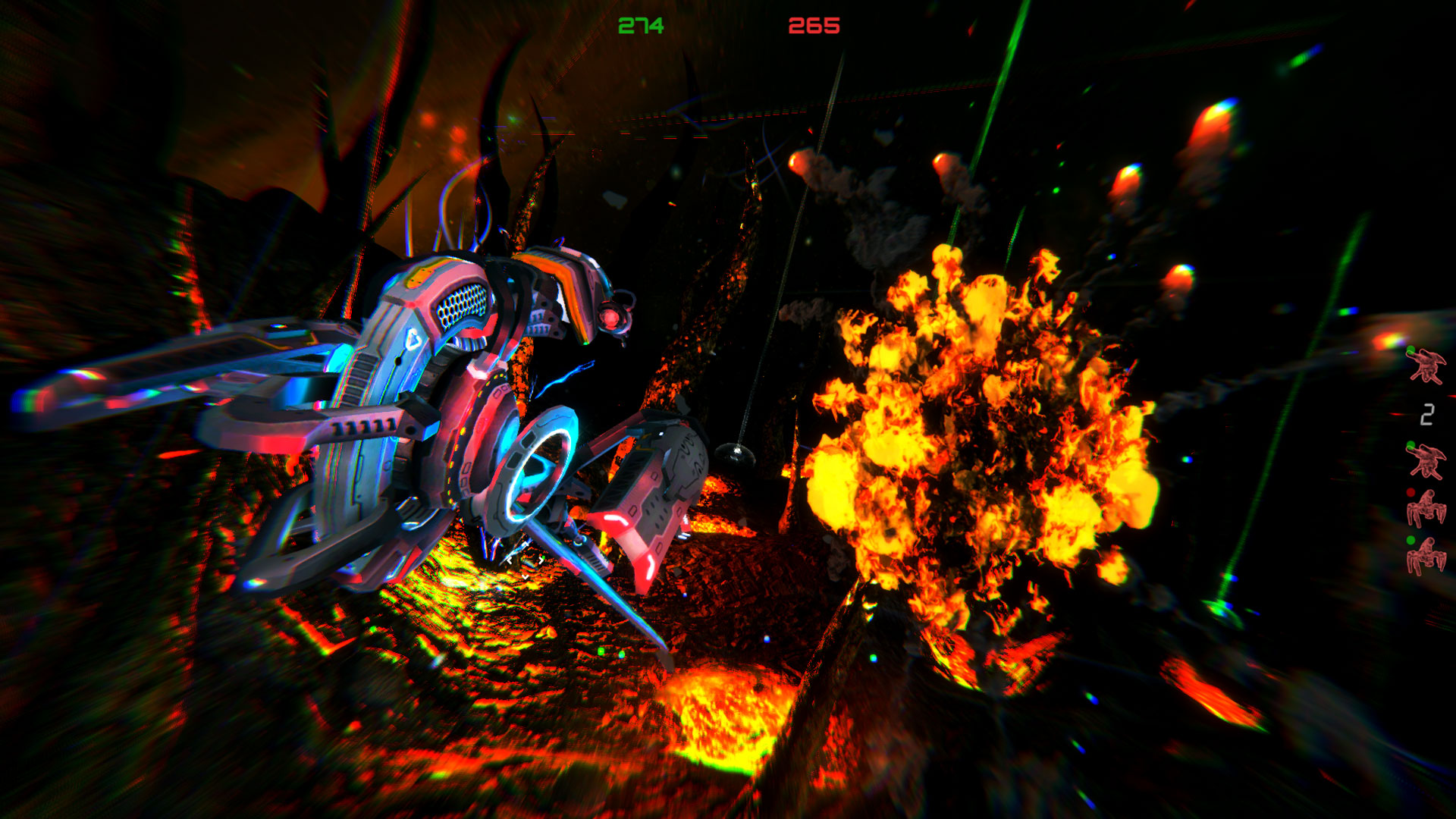