Loki is a RPG, Hack and Slash, Action PC game, developed by Cyanide Studios, available on Steam and published by .

A fantasy voyage through the great mythologies, Loki allows the player to take on the role of one of the four heroes of the game, each drawn from a different mythology: a mighty Norse fighter, a fierce Greek warrior, a powerful Egyptian magician or an Aztec shaman who masters the secrets of the spirit world. 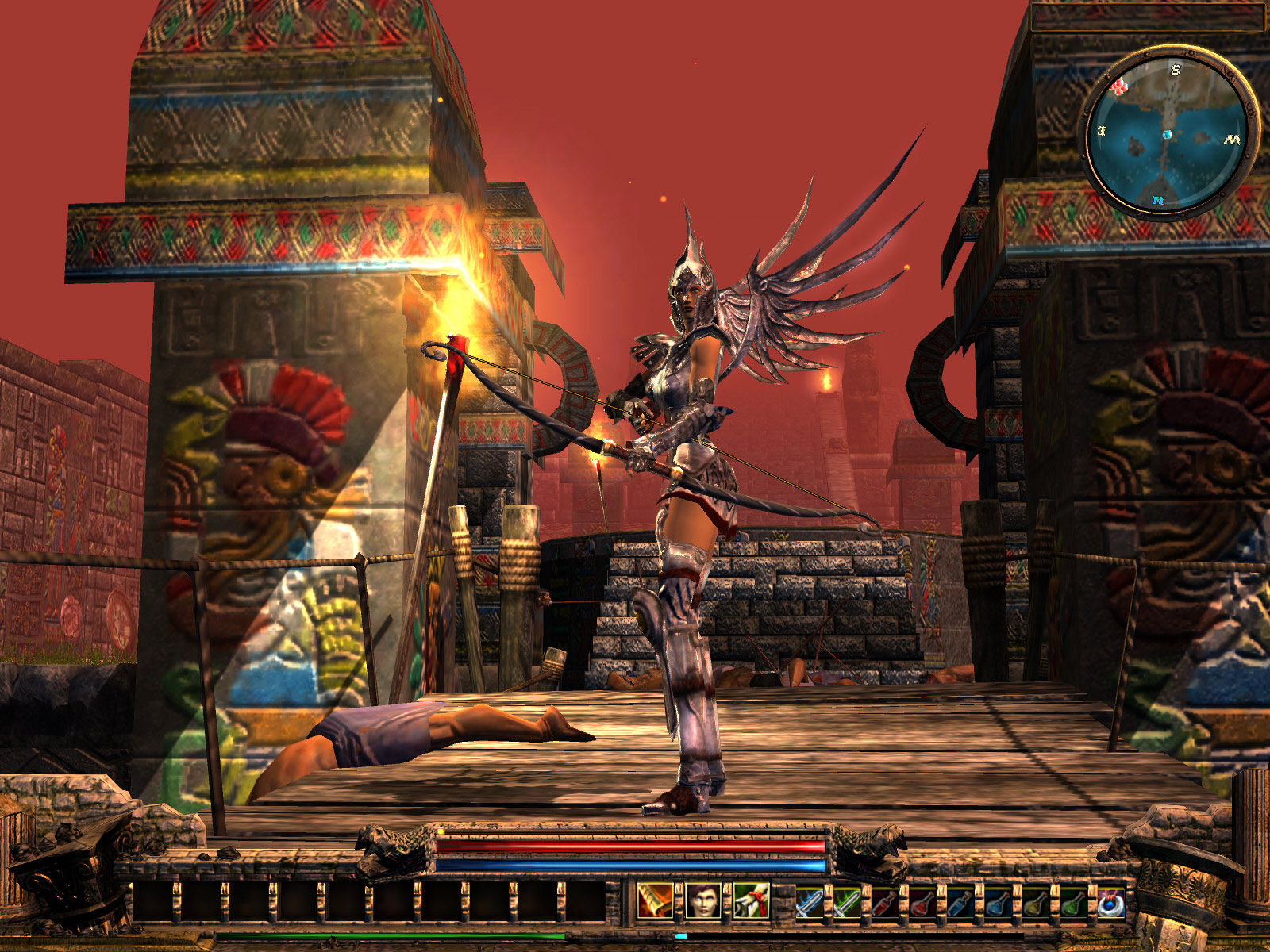 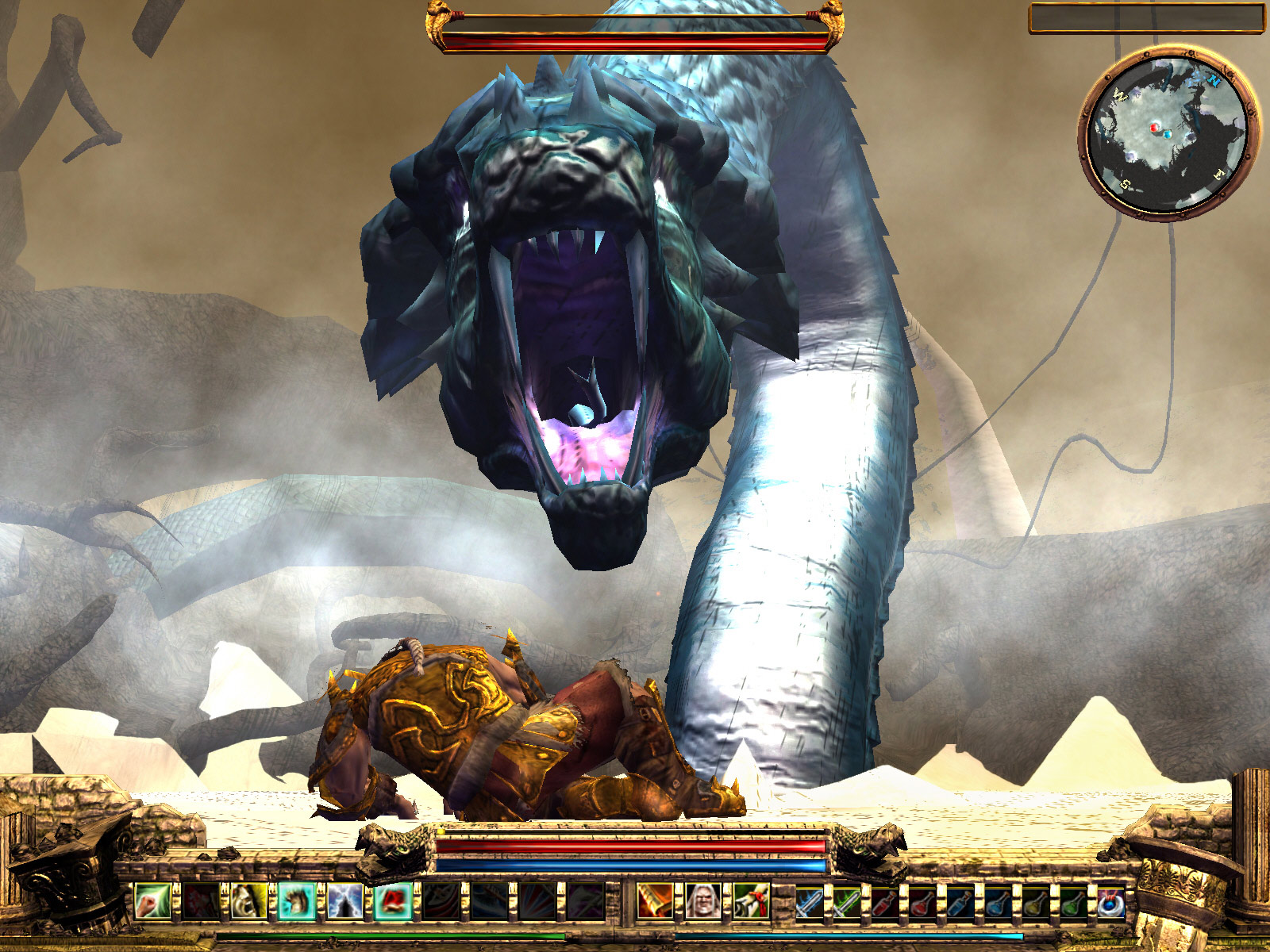 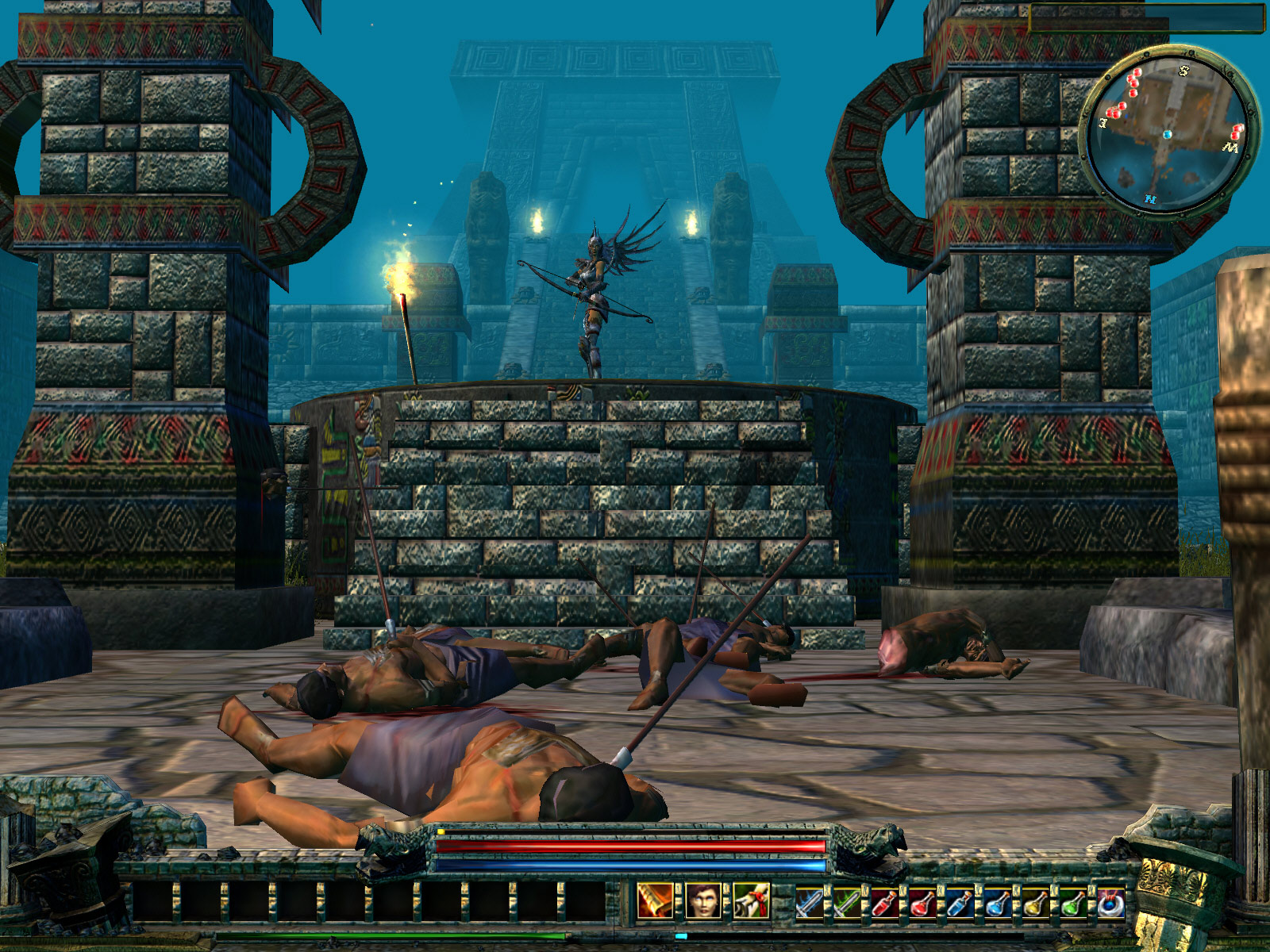 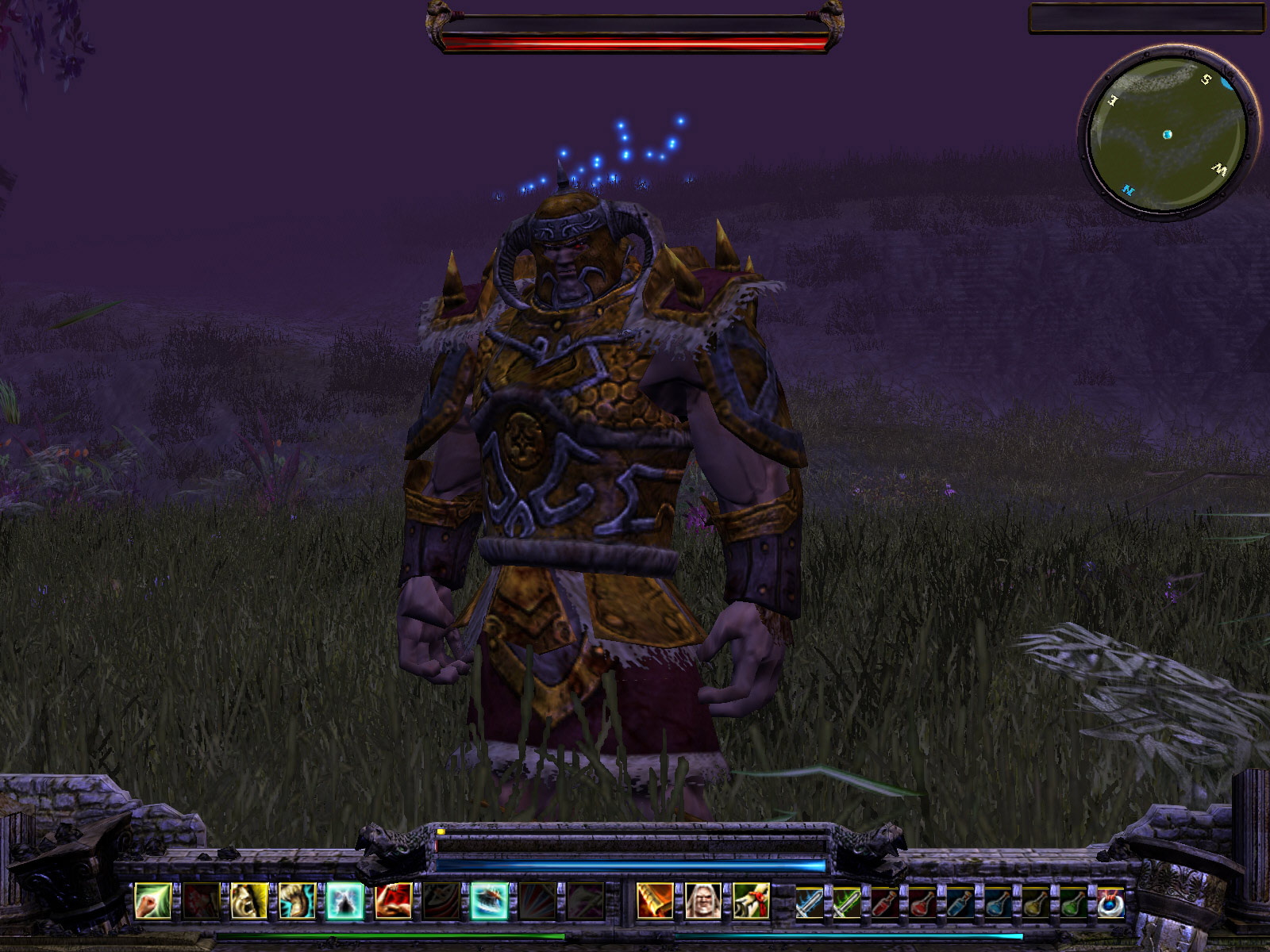 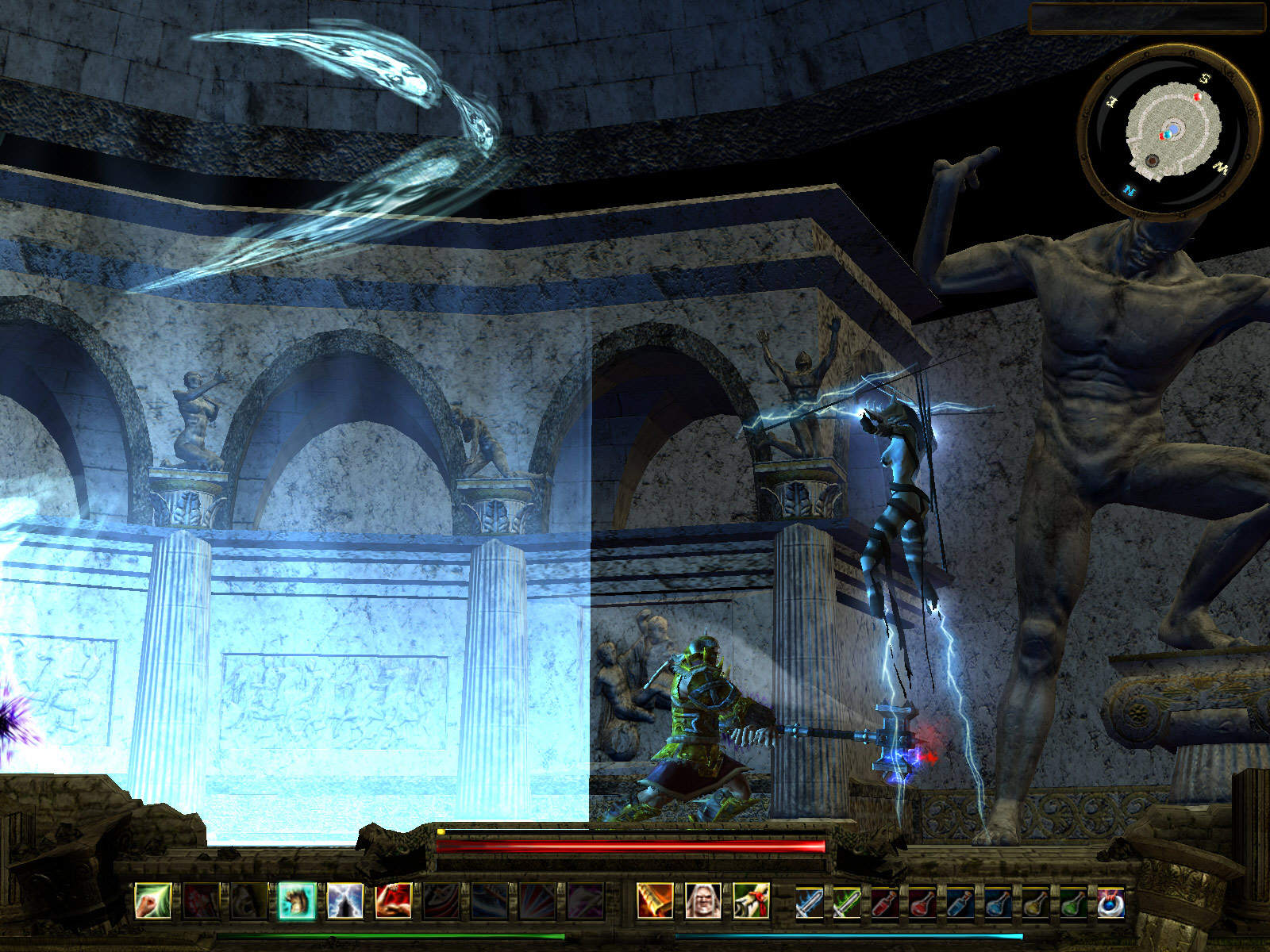 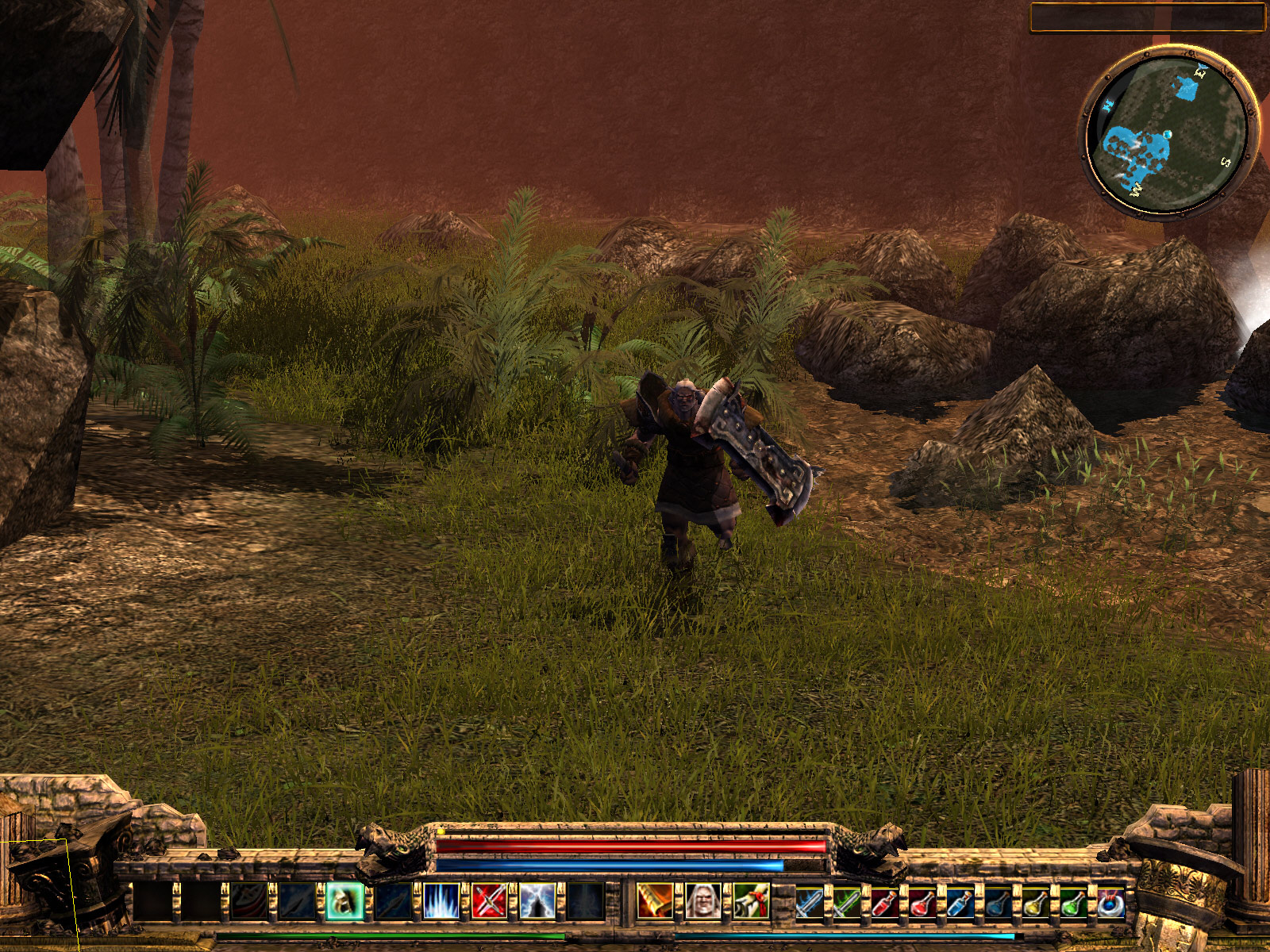 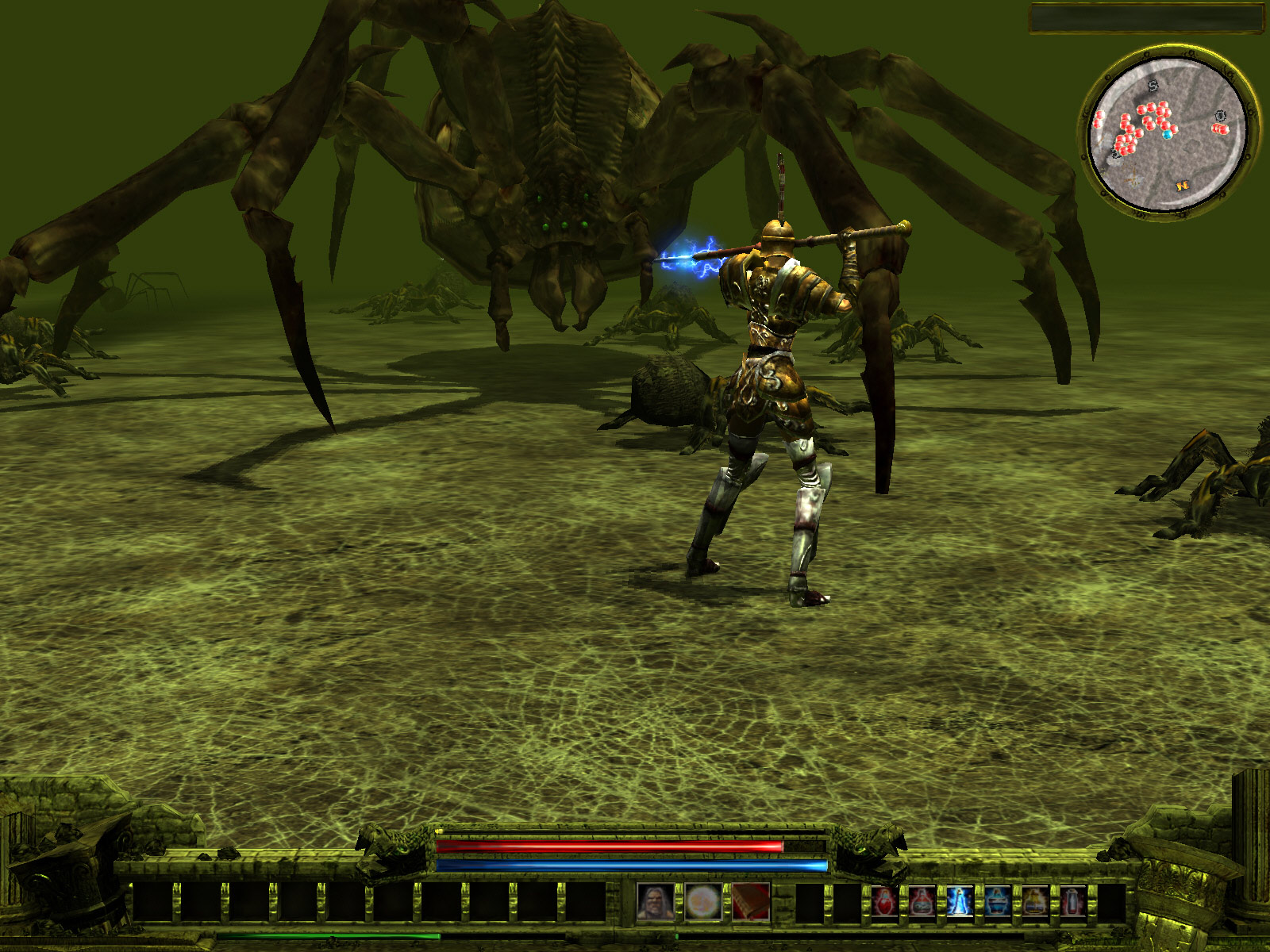 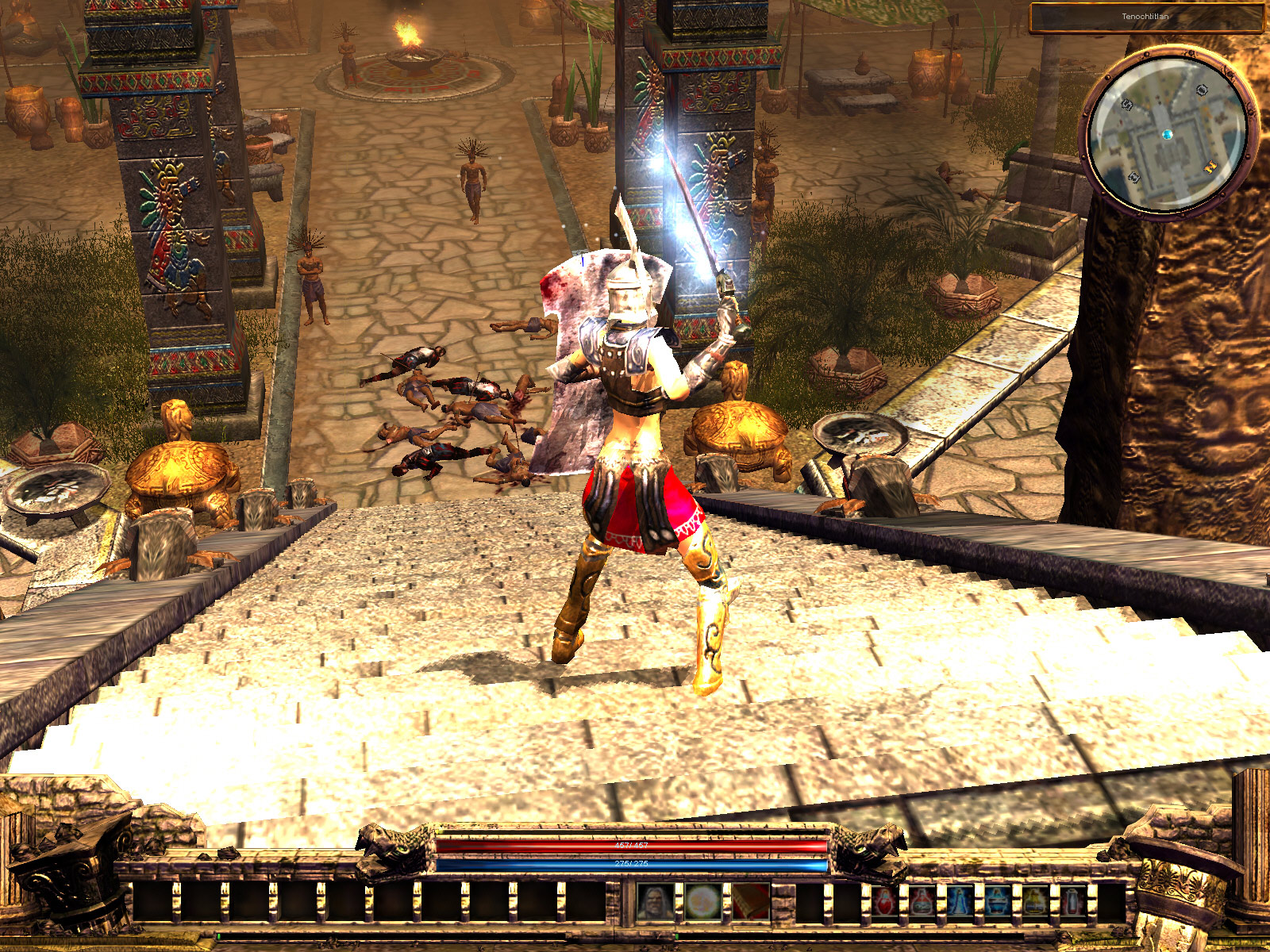 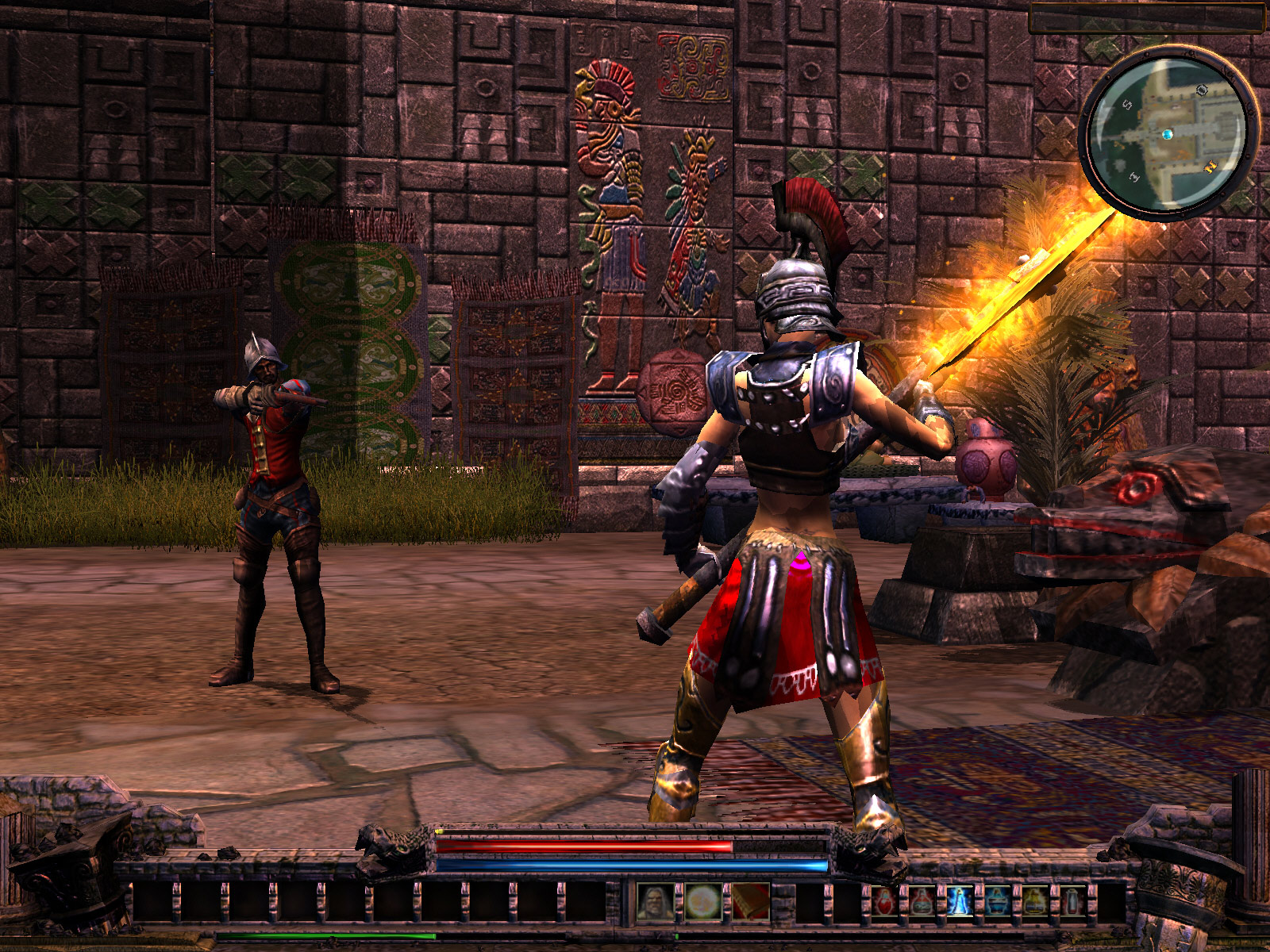 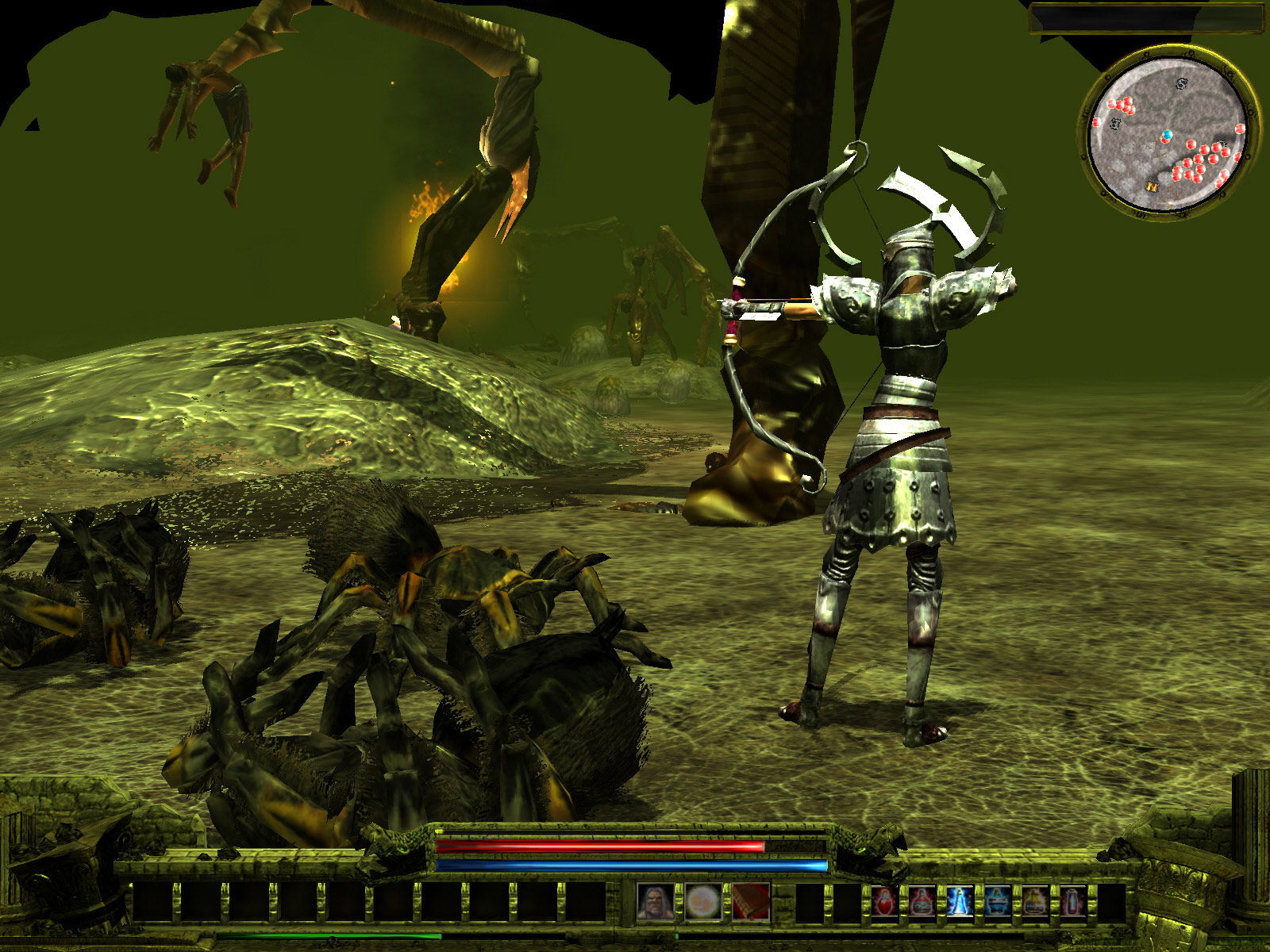 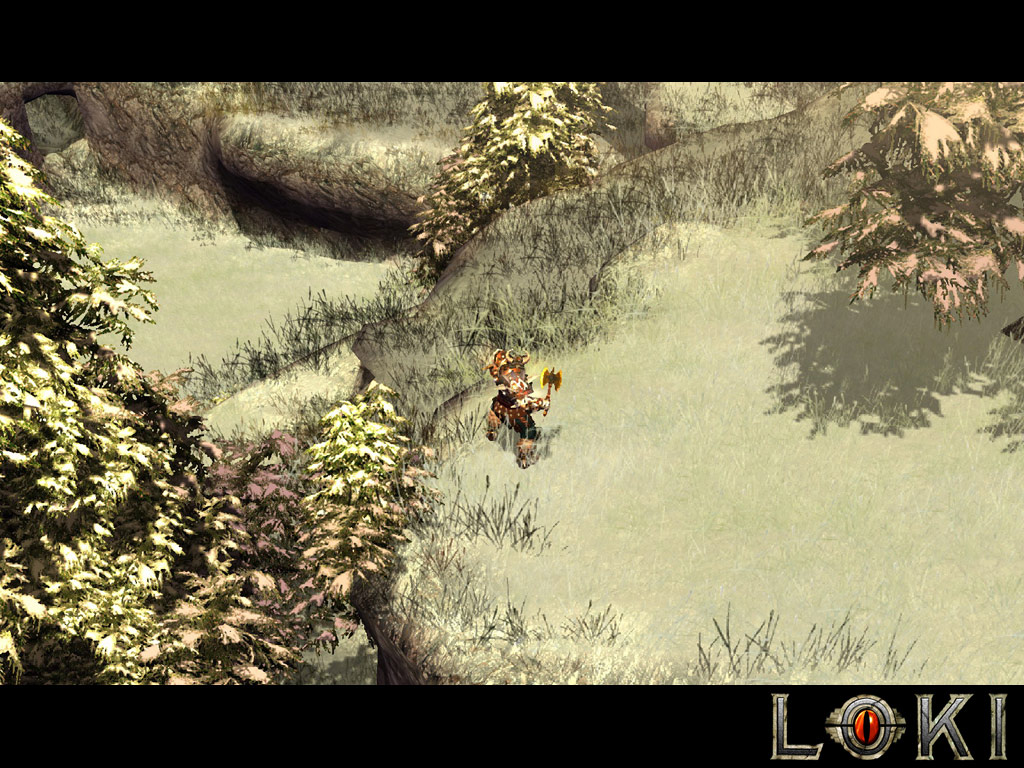 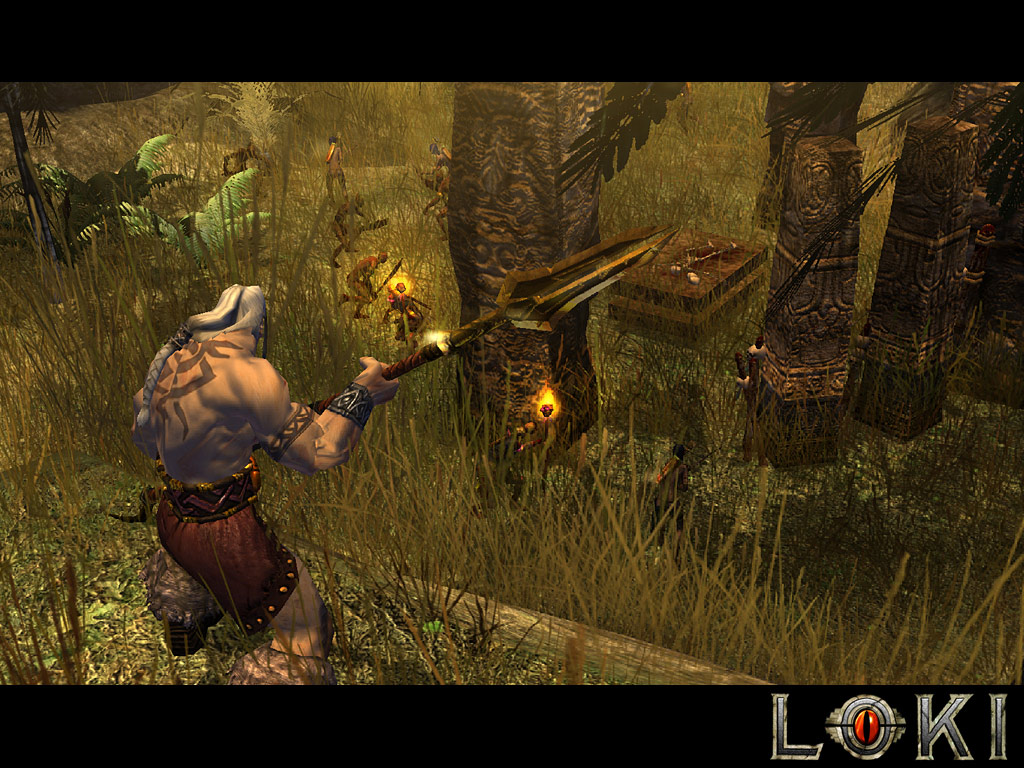 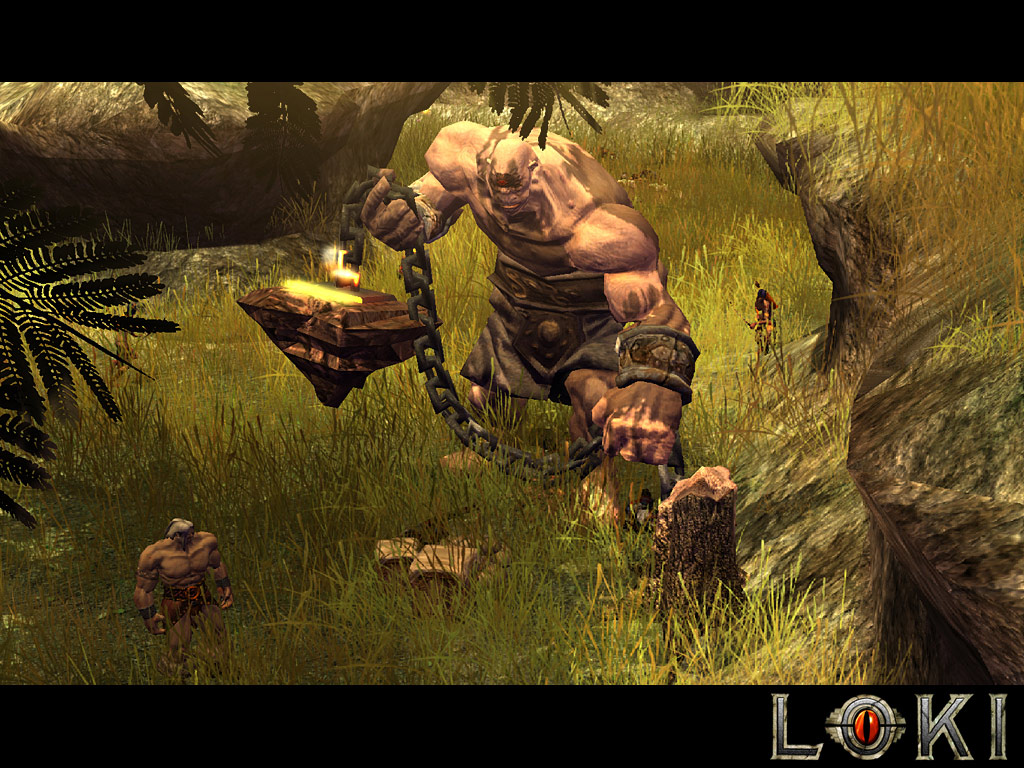 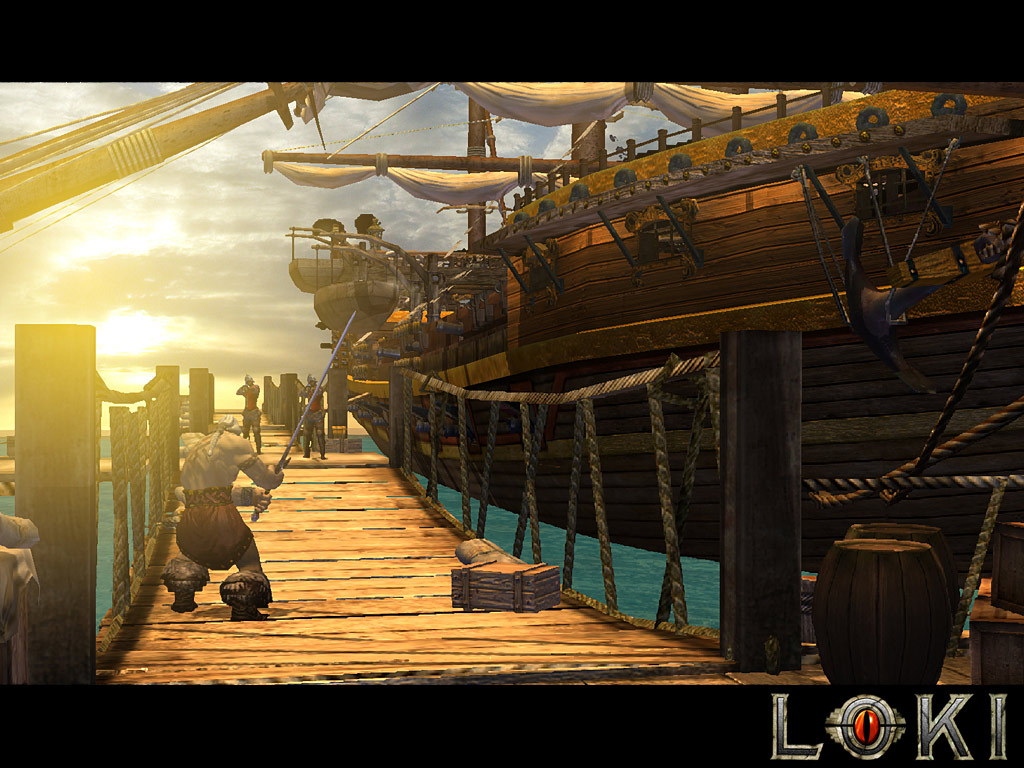 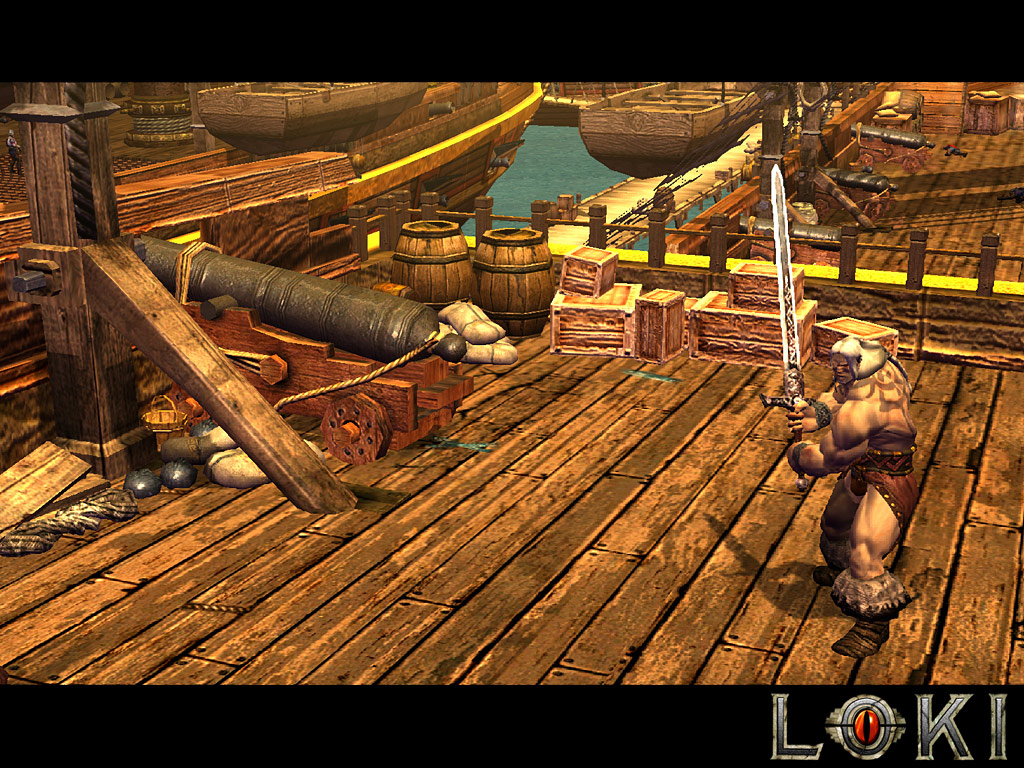 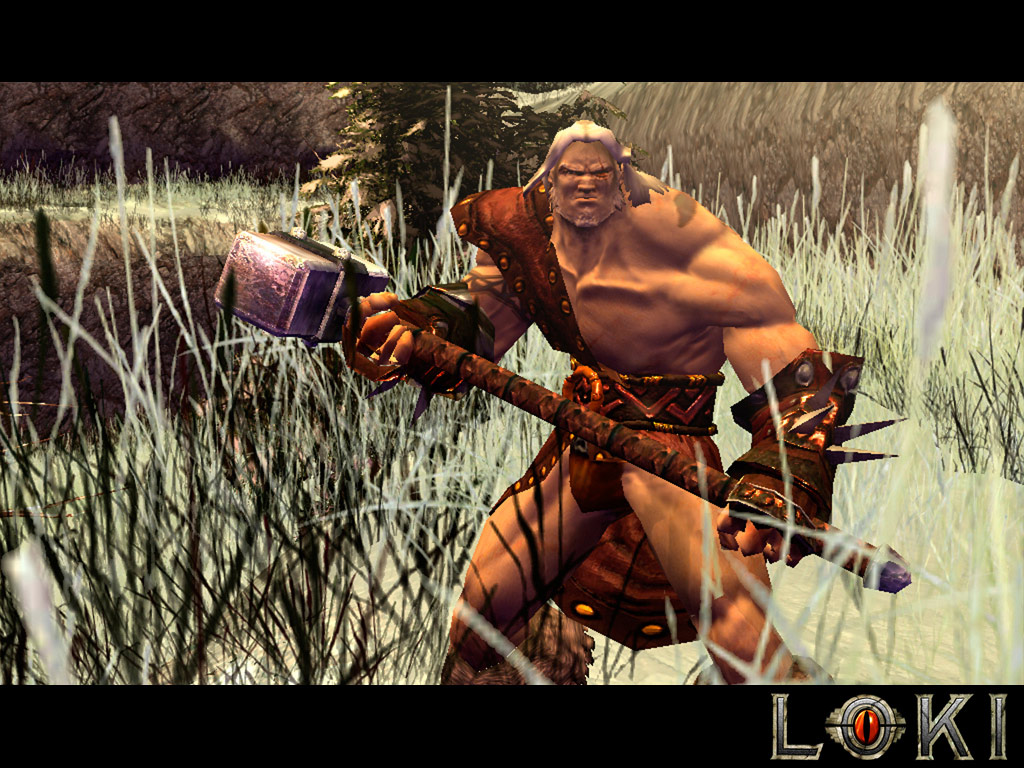 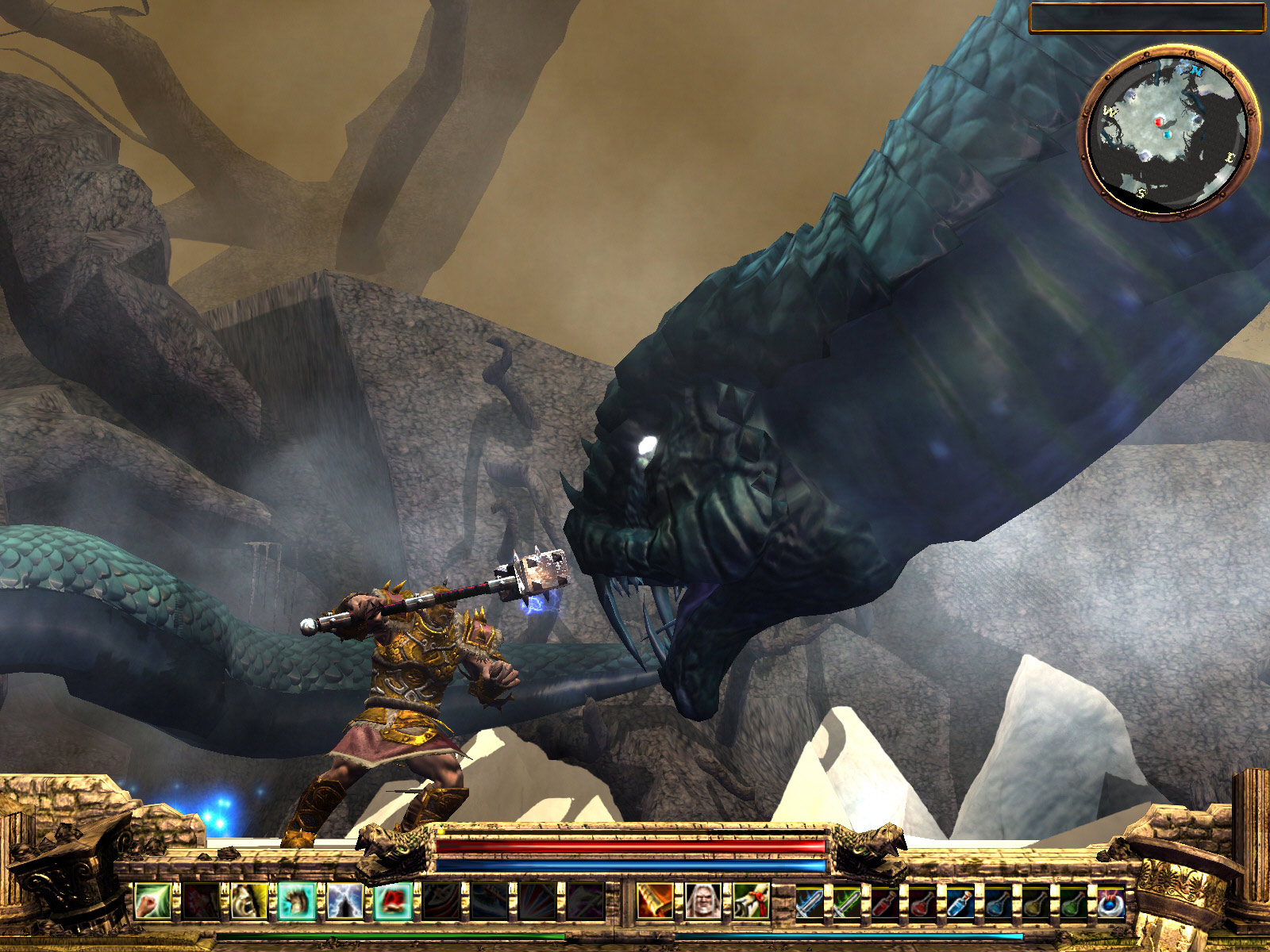 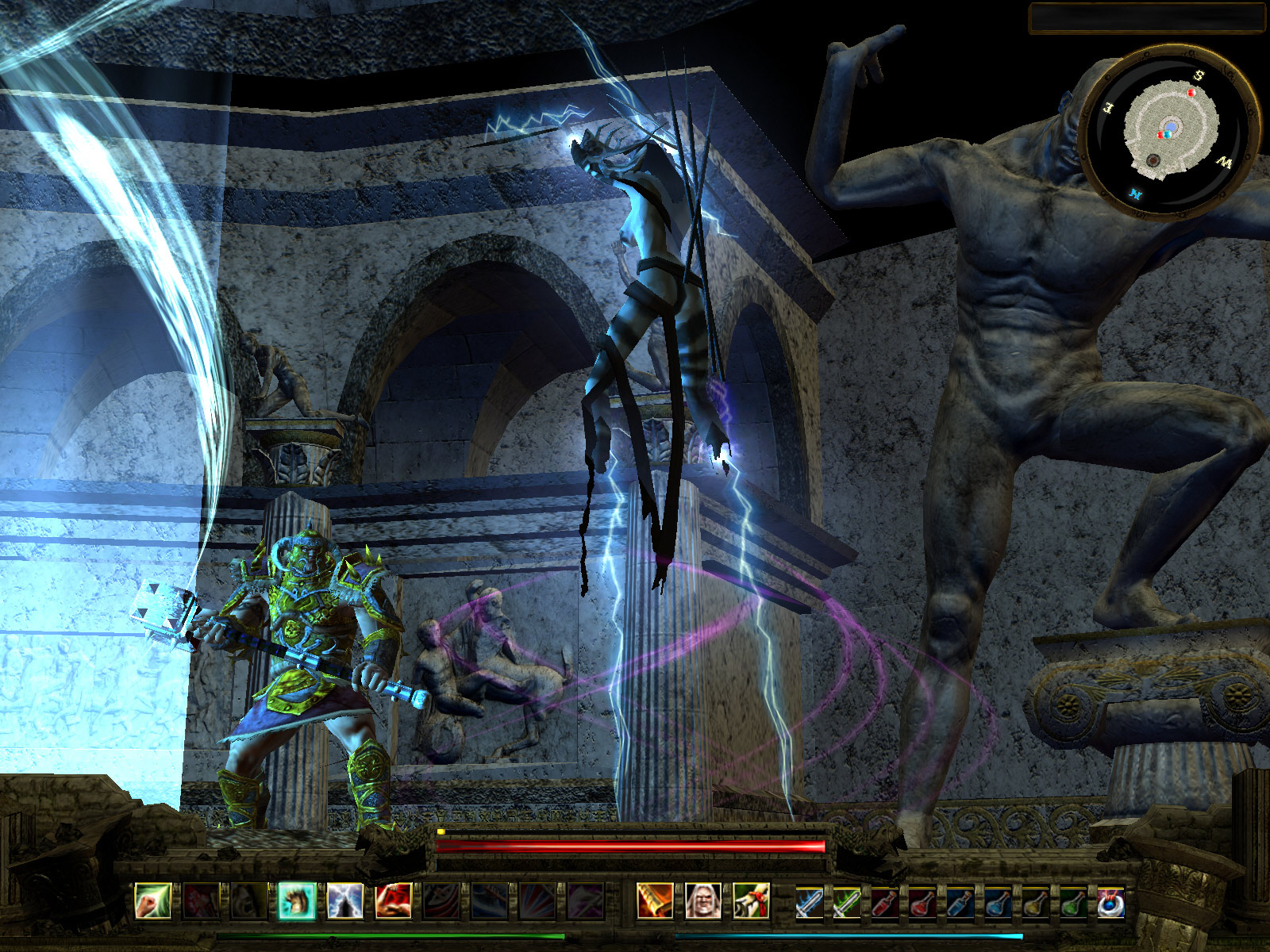 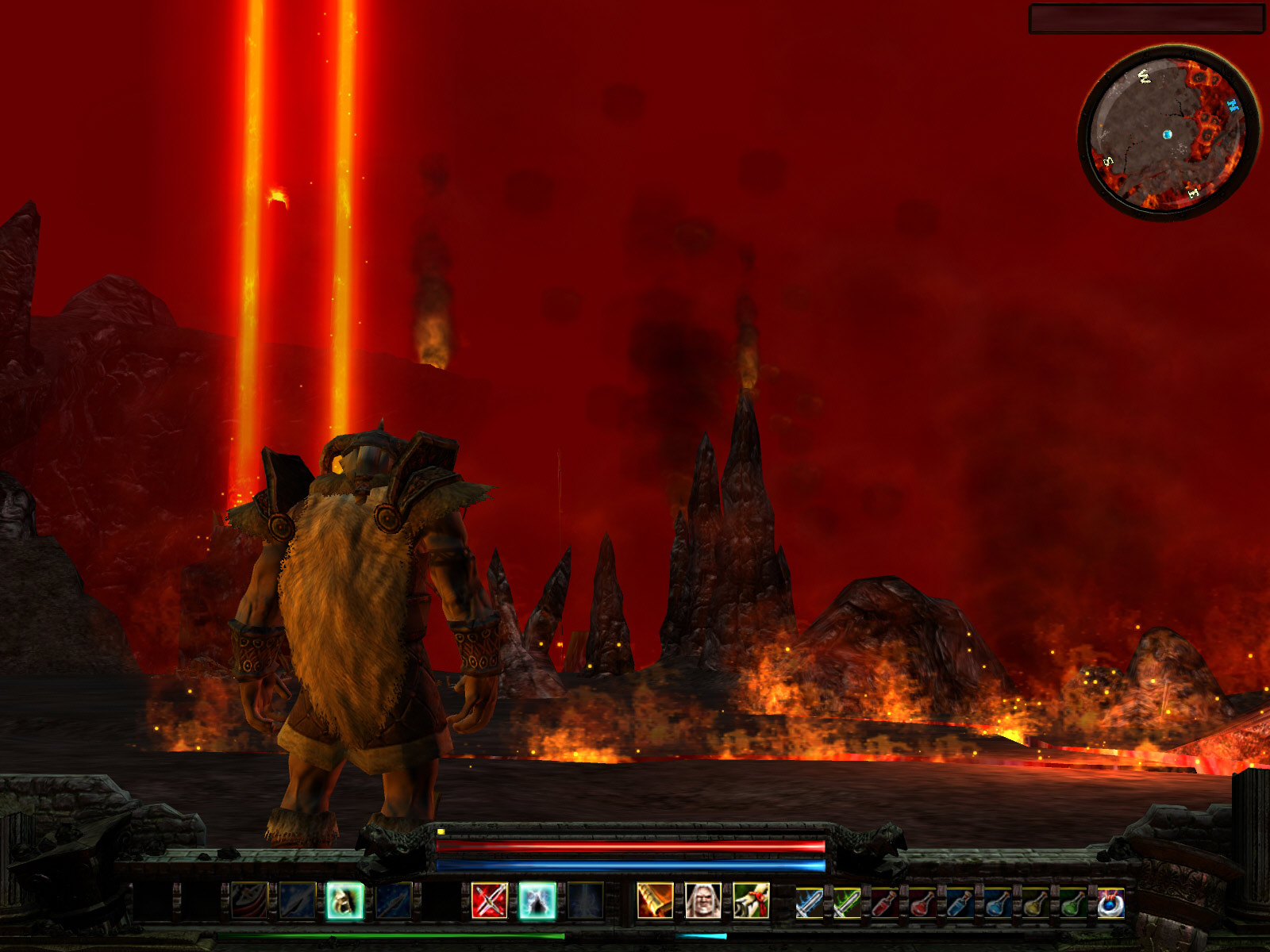 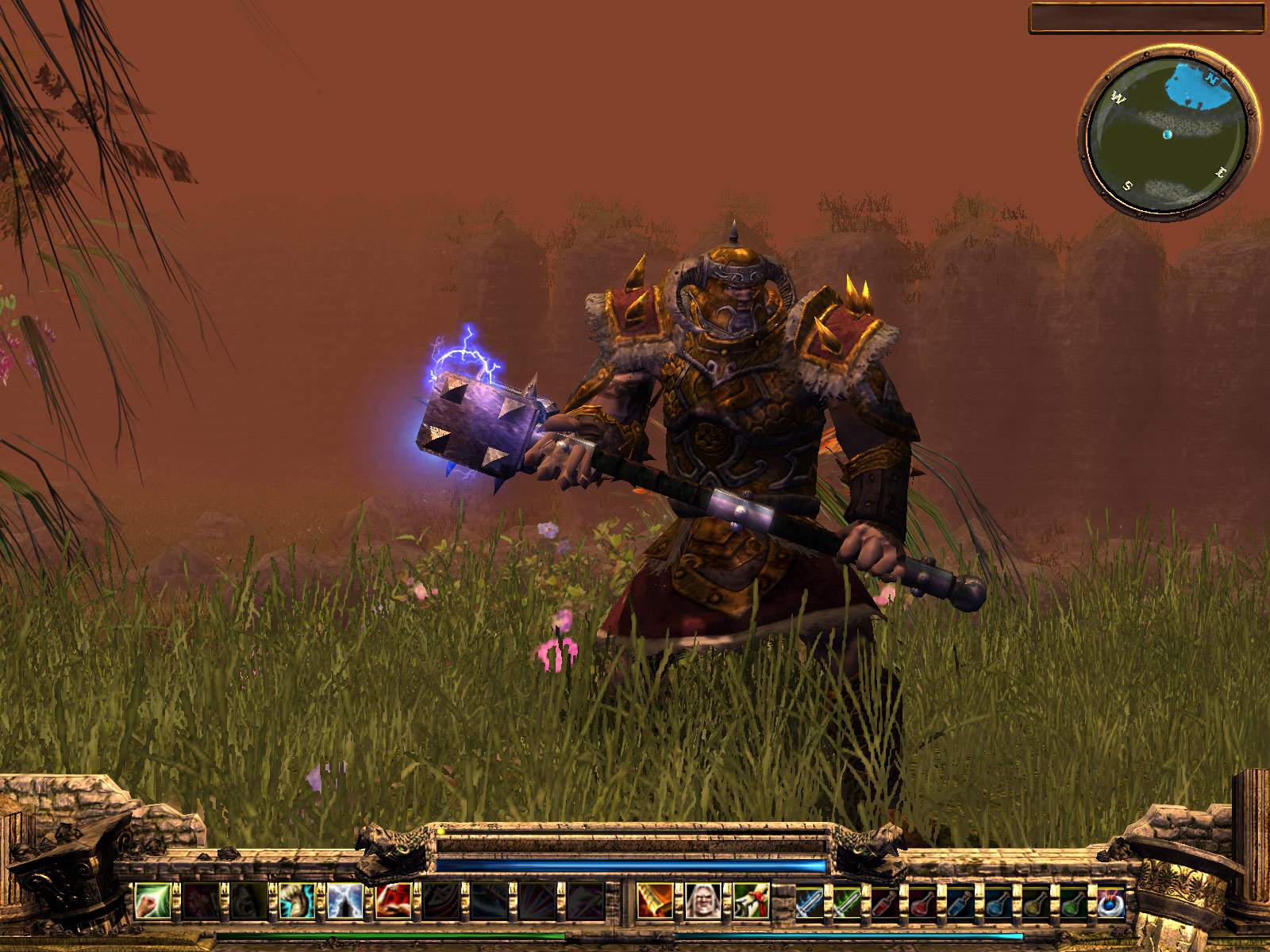 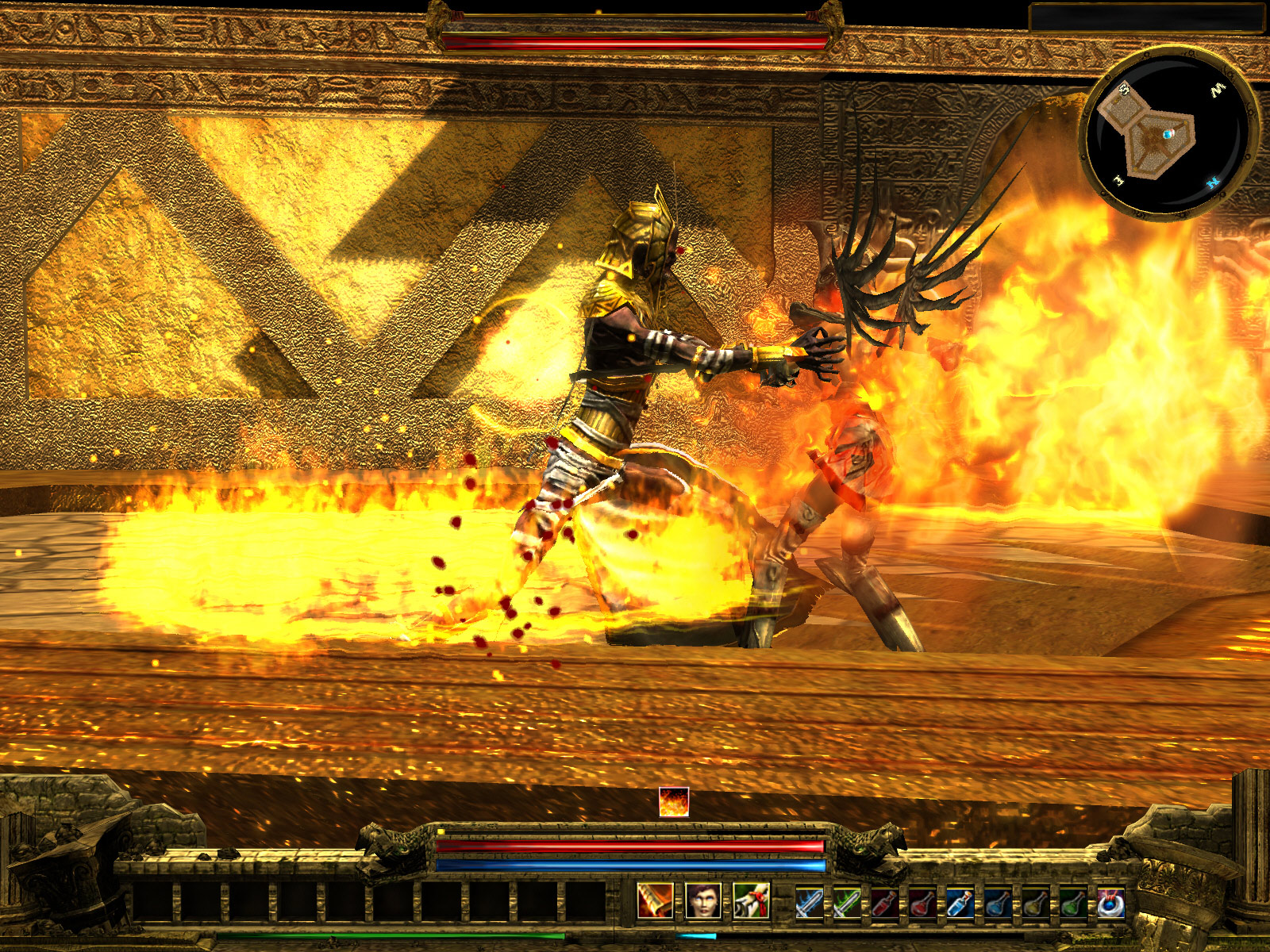 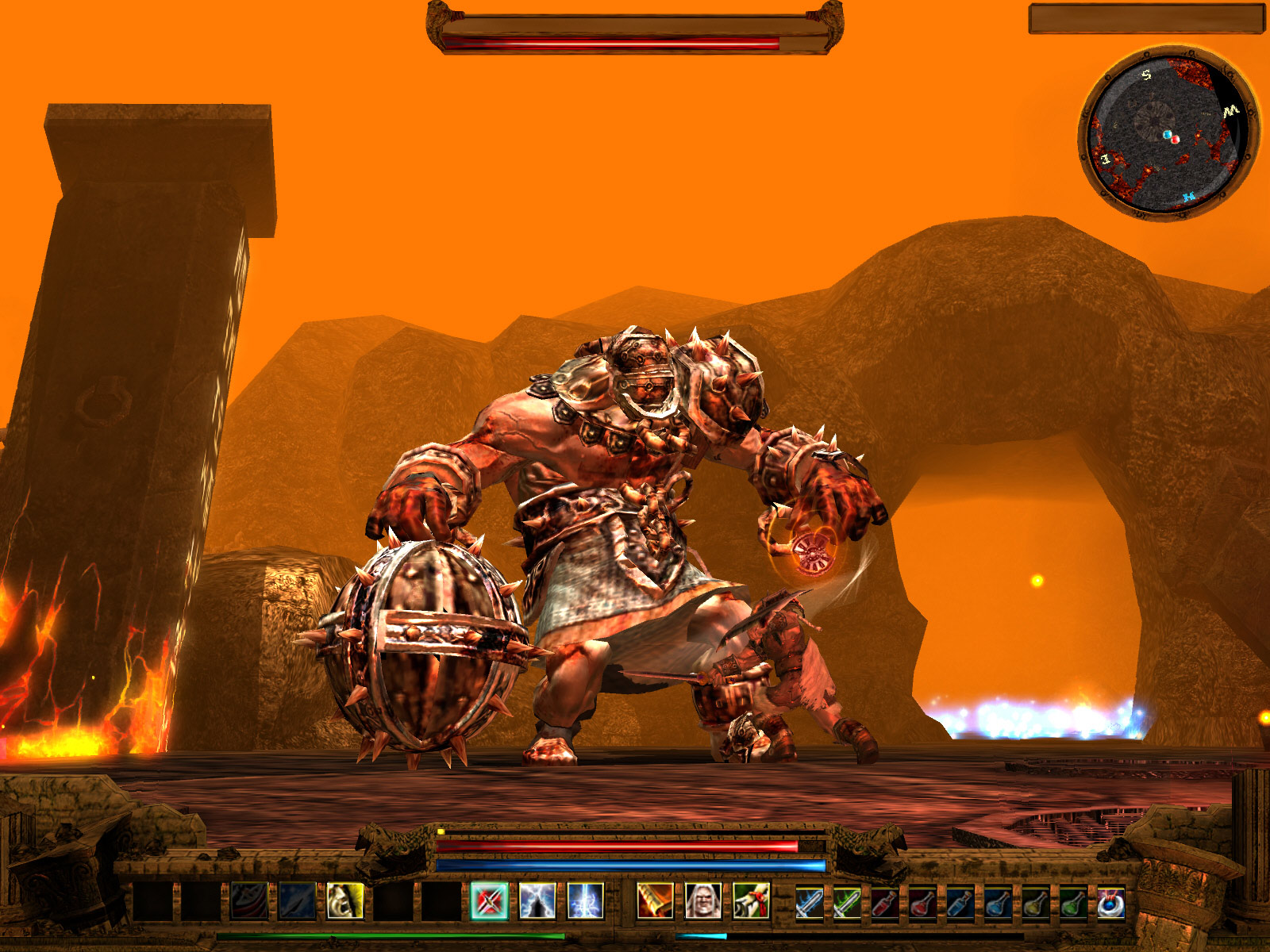 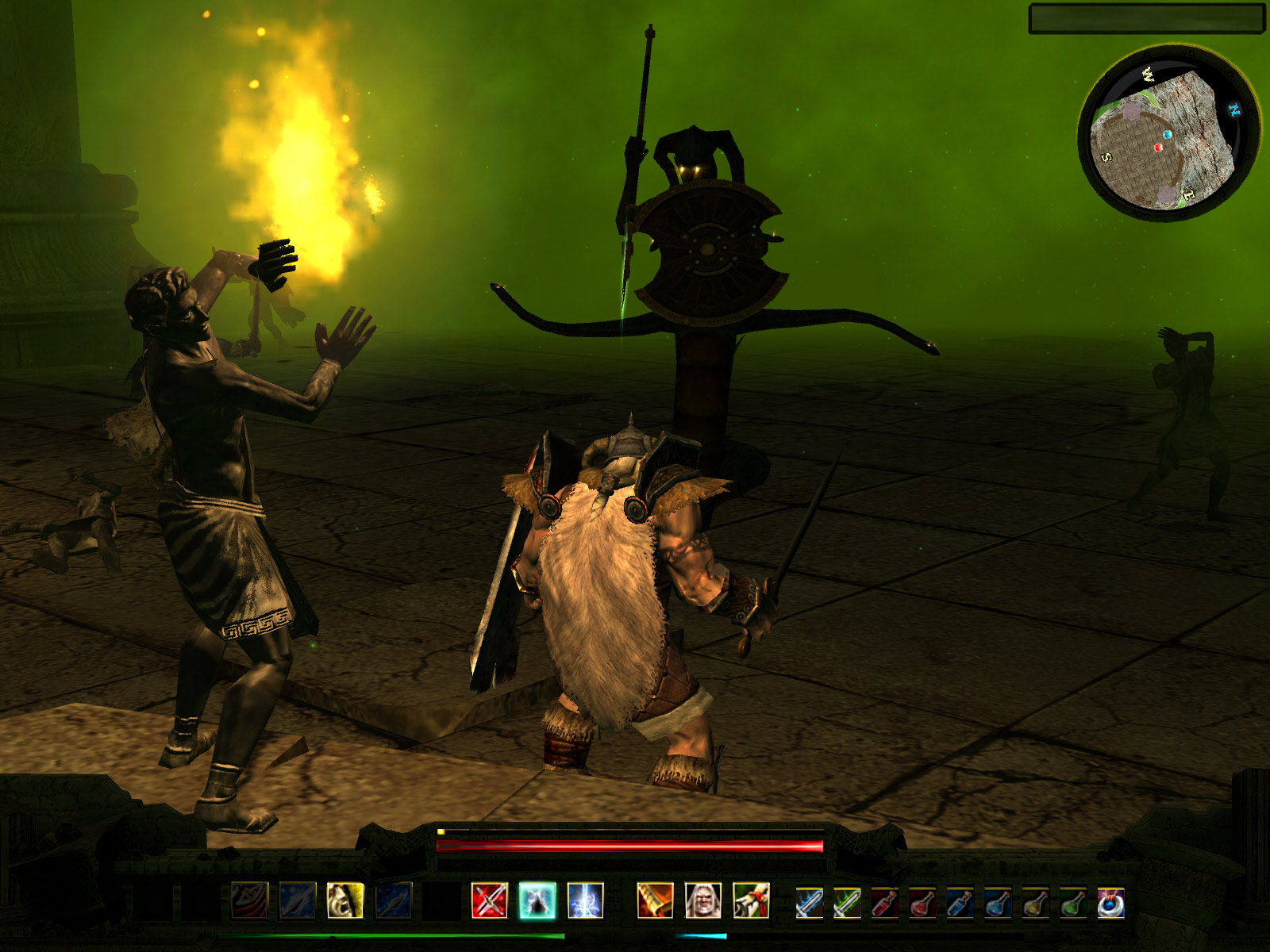 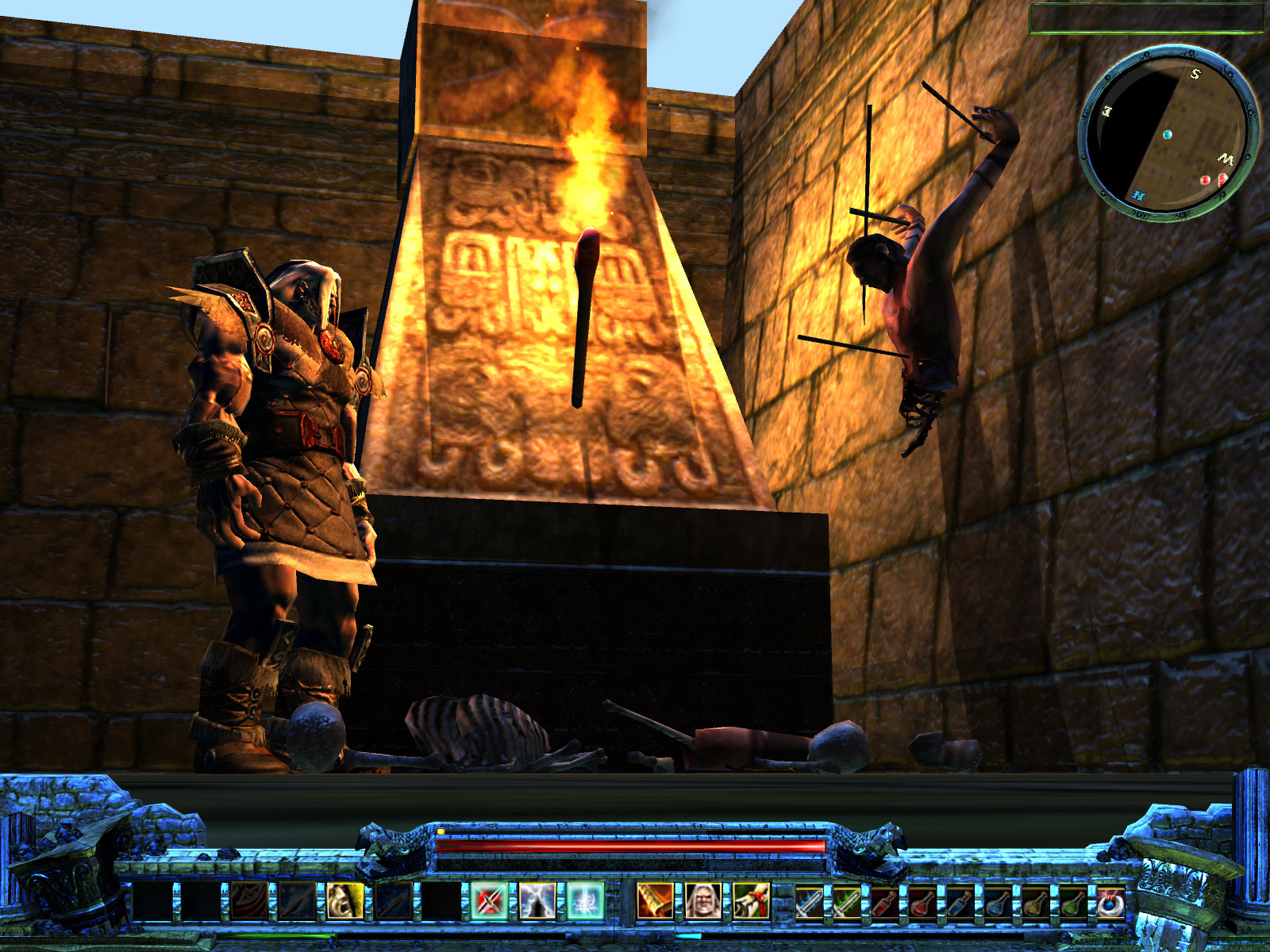 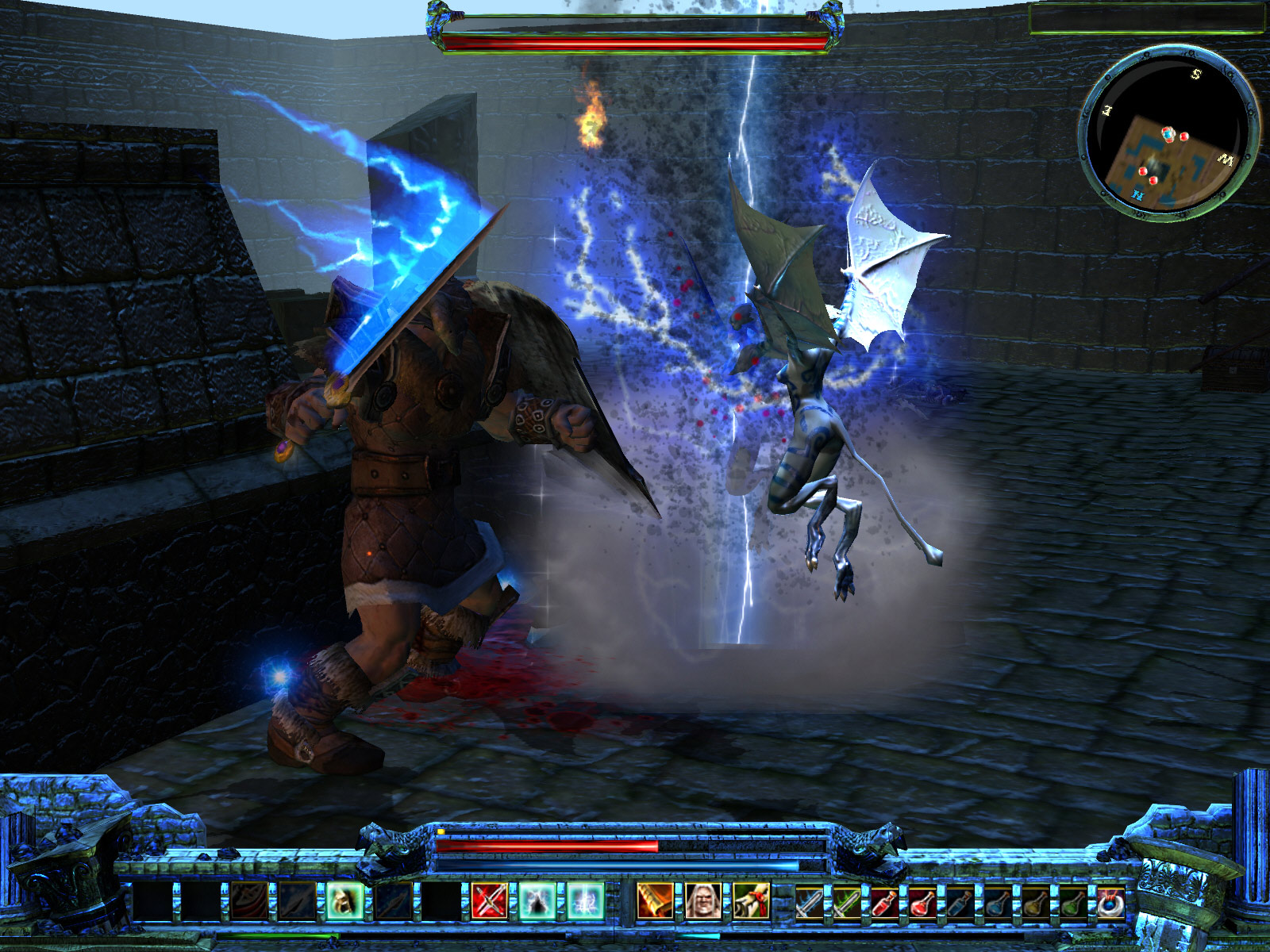 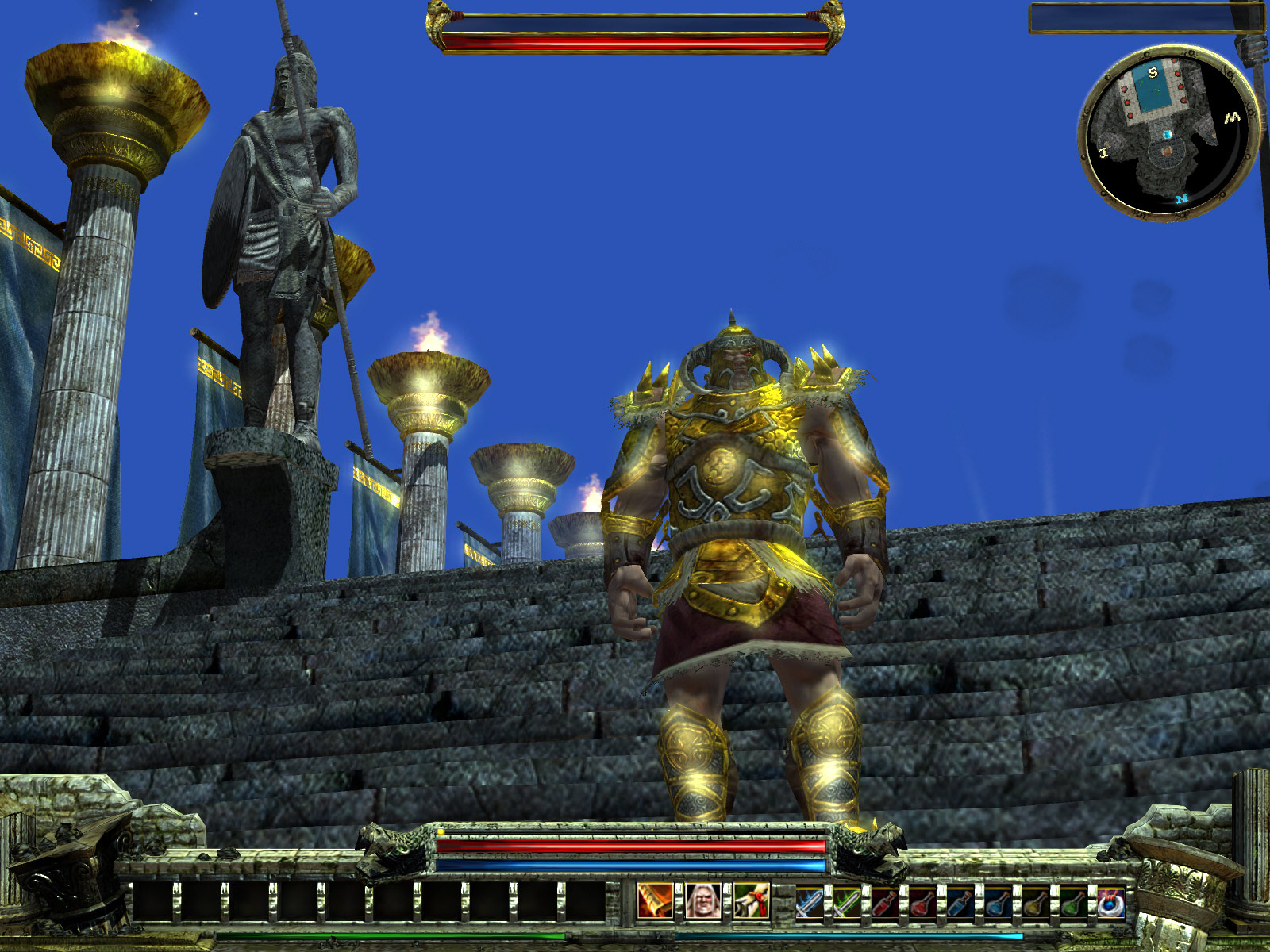