What is Alien Soldier?

Alien Soldier is a Action, Retro, Platformer PC game, developed by , available on Steam and published by .

The planet Sierra is being attacked by Scarlet, a terrorist group lead by a vicious creature named Xi-Tiger who is plotting to destroy the human race. With vengeance, our hero Epsilon-Eagle will fight against Xi-Tiger as well as the terrorist organization that he formerly led. 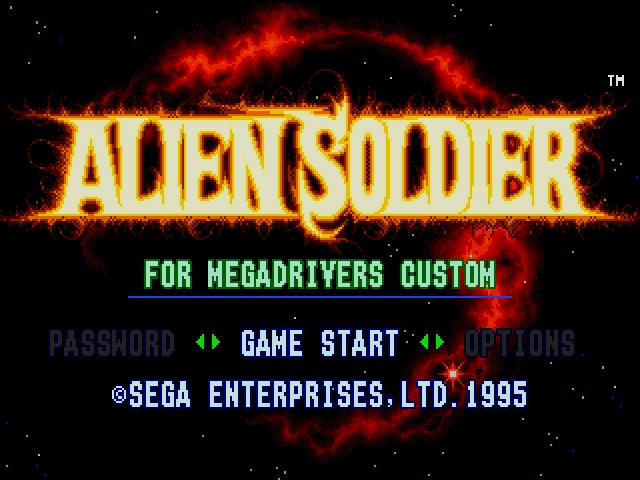 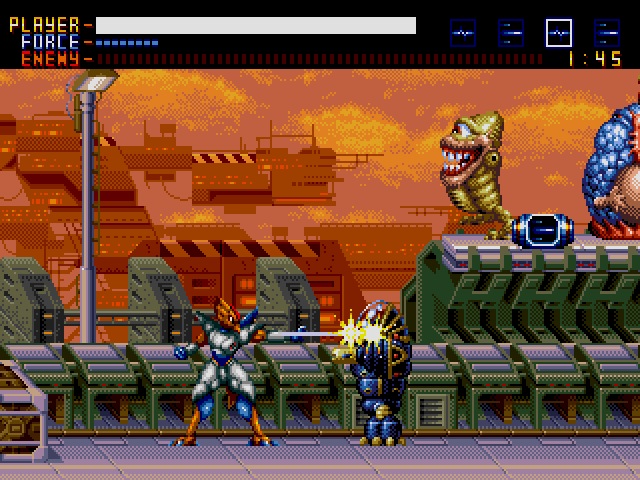 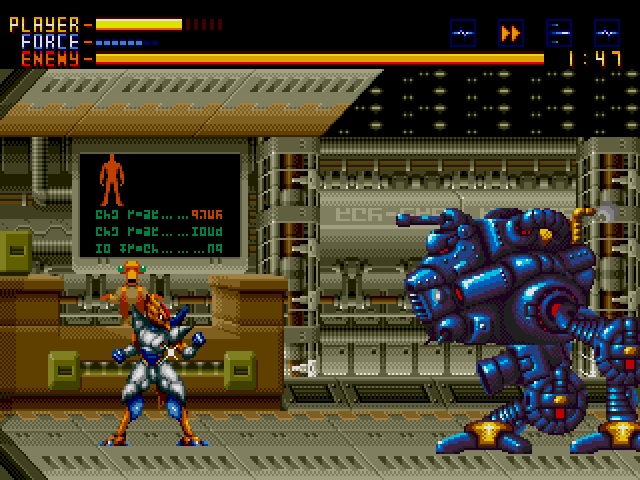 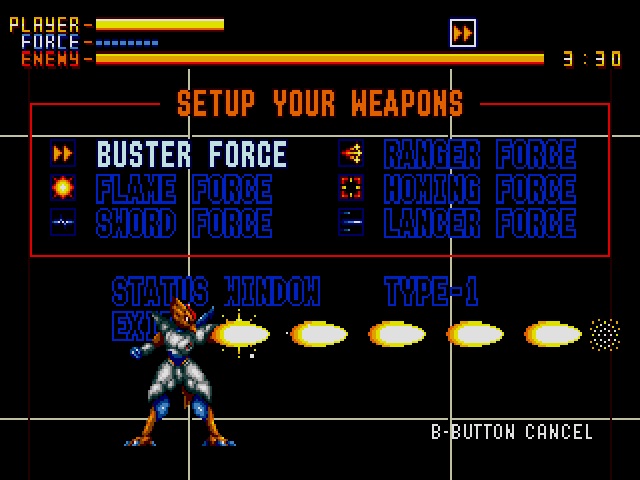 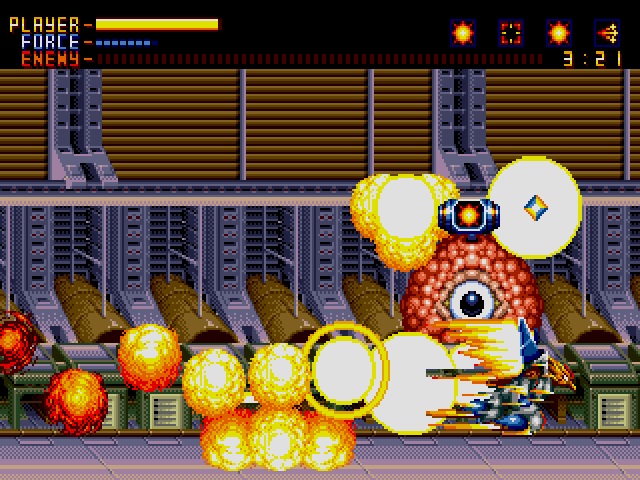 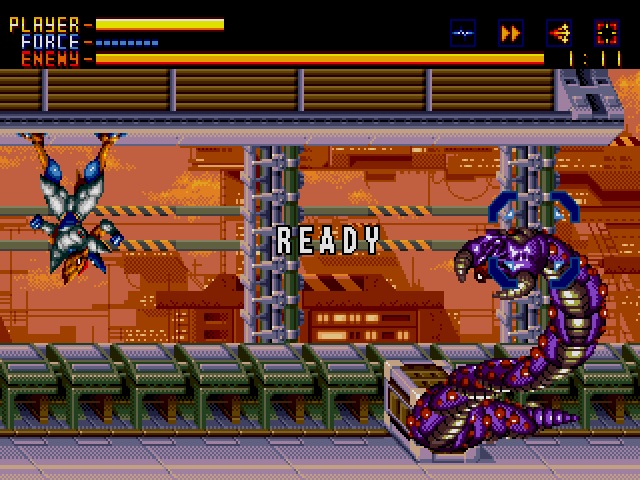