What is Pixel War?

Pixel War is a Indie, Casual PC game, developed by , available on Steam and published by .

The planet was attacked by the enemy! The protective barrier can not hold out alien invaders for long, and only your innate abilities as a fighter can give a chance to save the planet. Pixel War is a pixel game with various shock effects. It is a flying game, where the player must fight off opponents who become stronger with time. 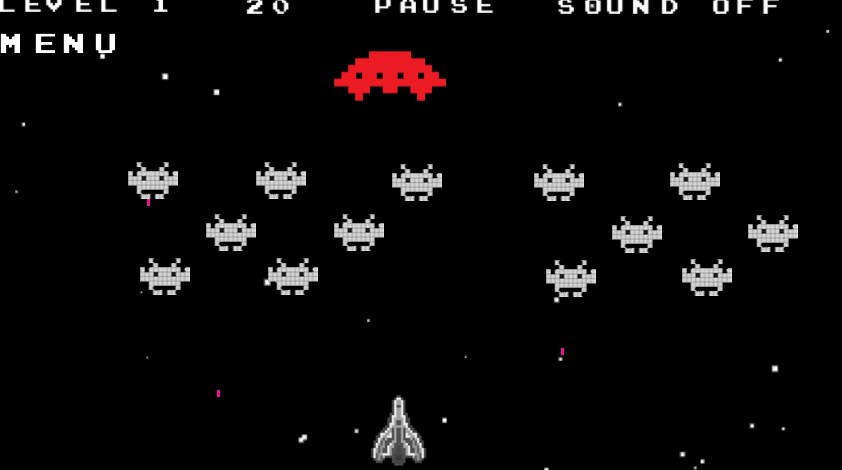 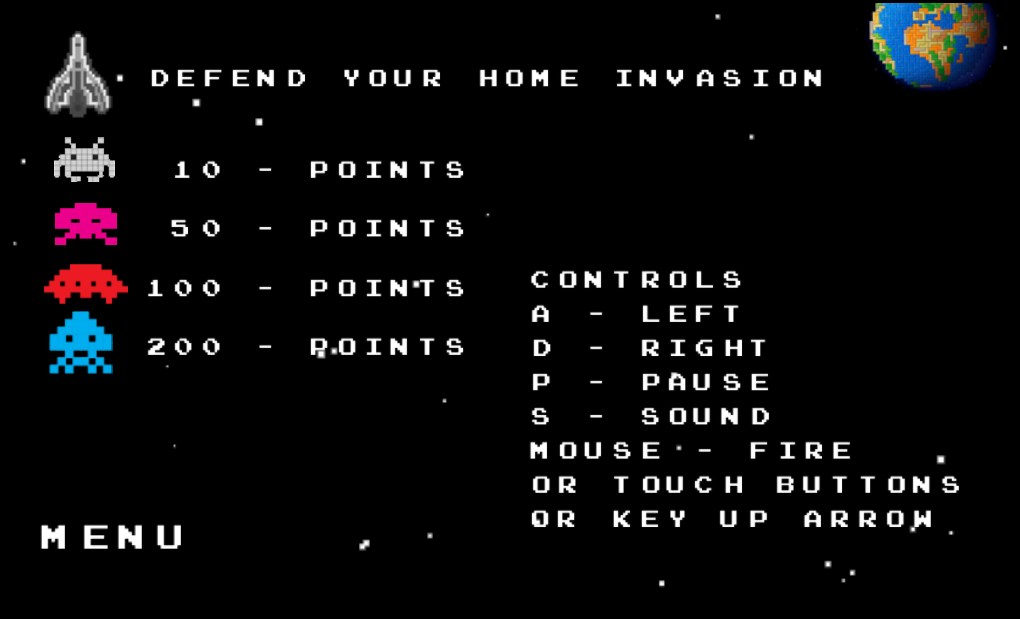 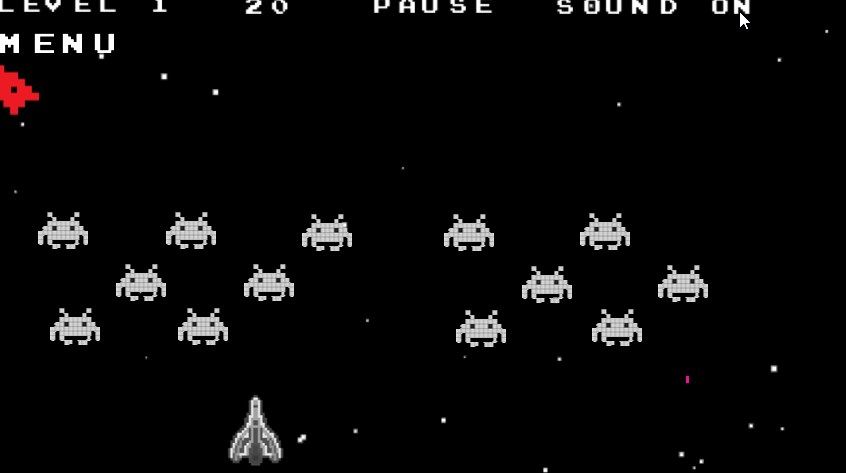 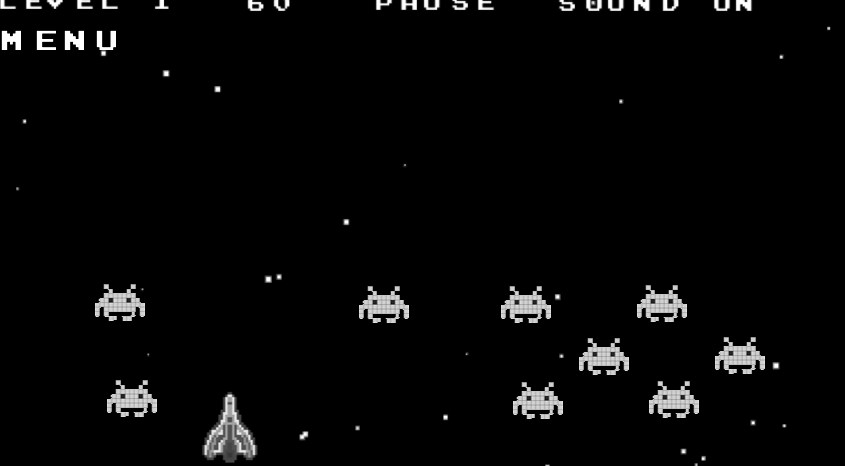