What is Zombie Army 4: Dead War?

Zombie Army 4: Dead War is a Action, Adventure, Shooter PC game, developed by , available on Steam and published by .

Hitler’s hordes are back for more in this spine-chilling shooter from the makers of Sniper Elite 4! Abominable occult enemies, epic weapons and a harrowing new campaign for 1-4 players await in 1940s Europe, as you fight to save humankind from undead Armageddon! 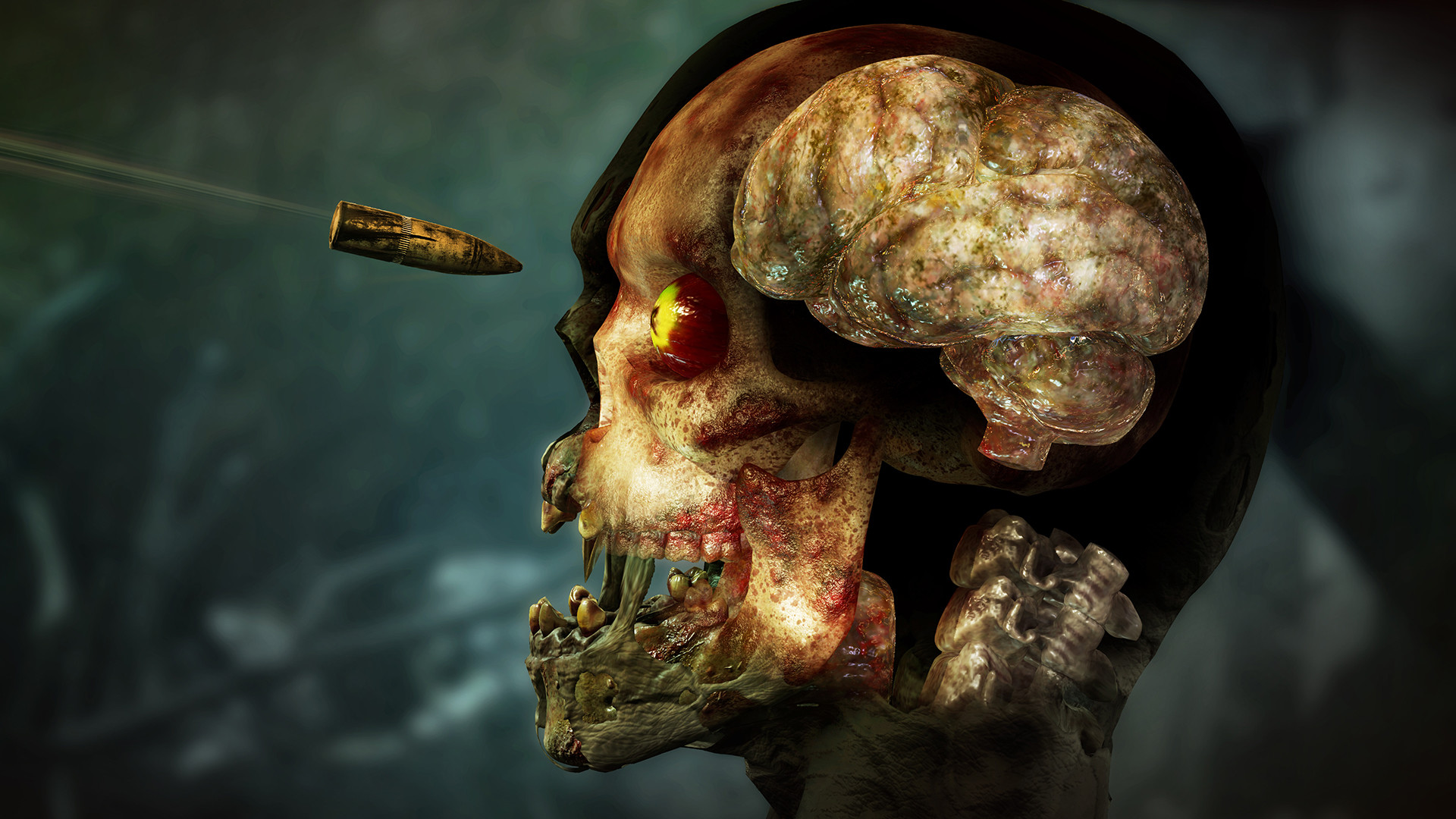 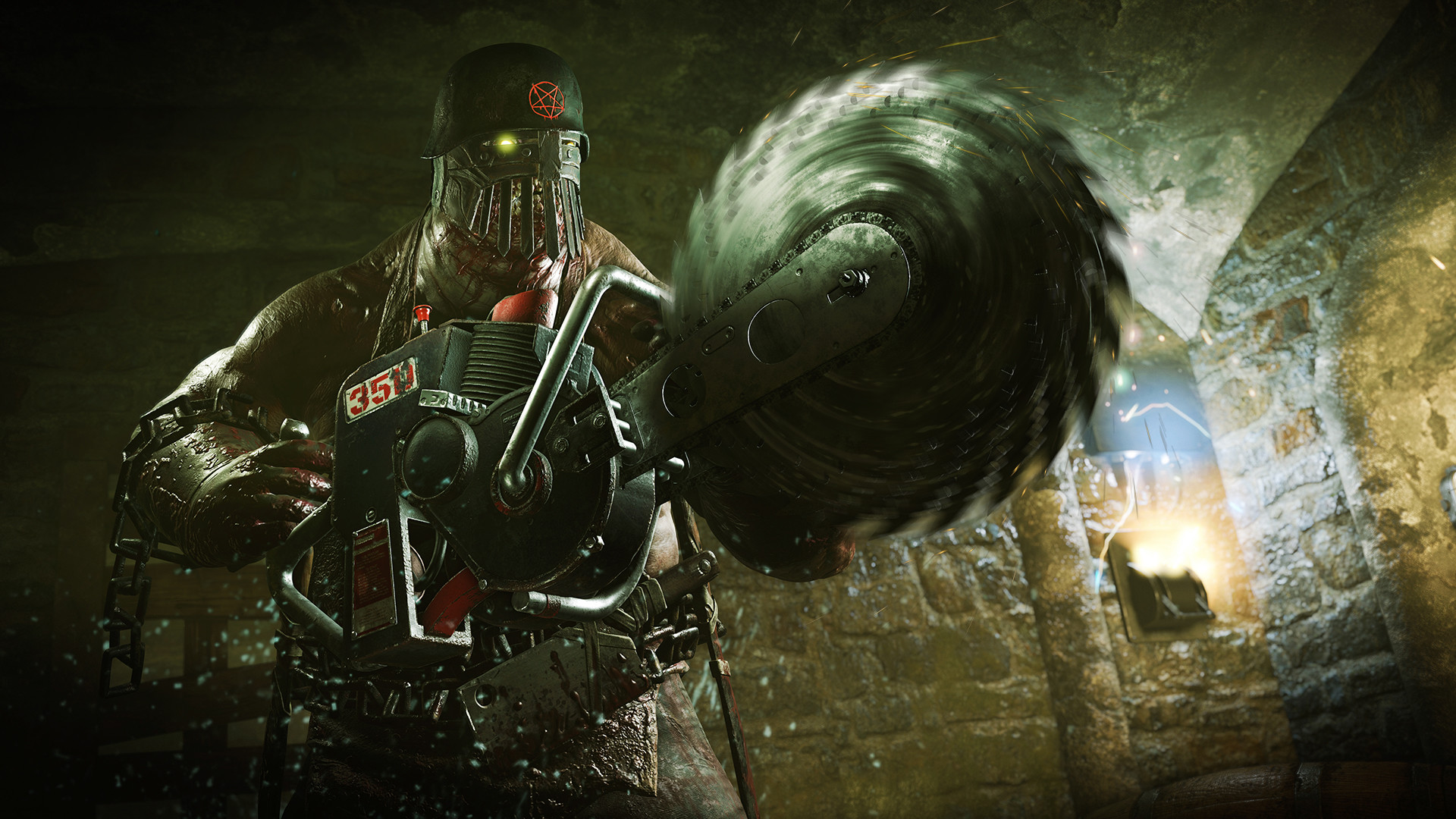 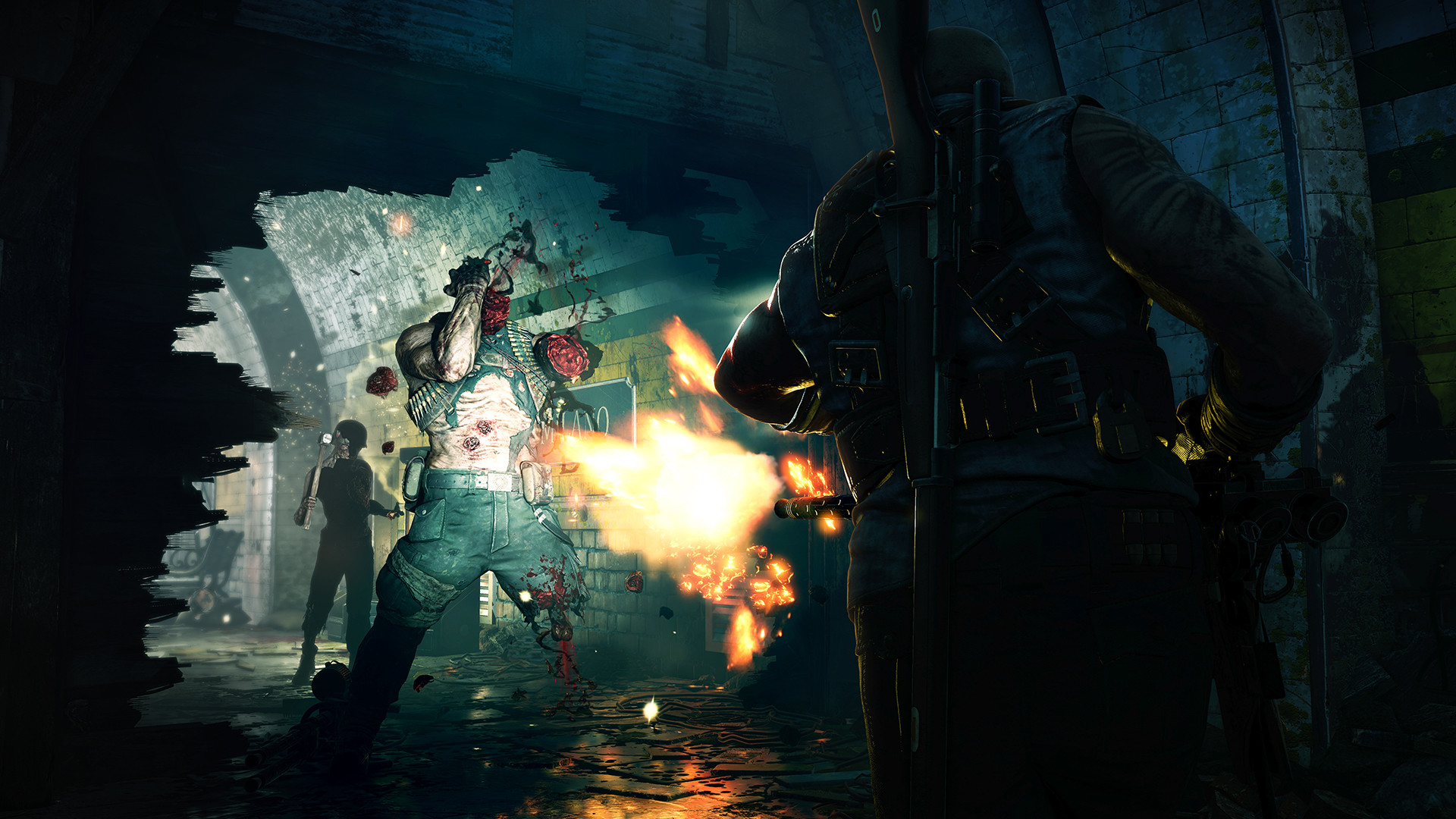 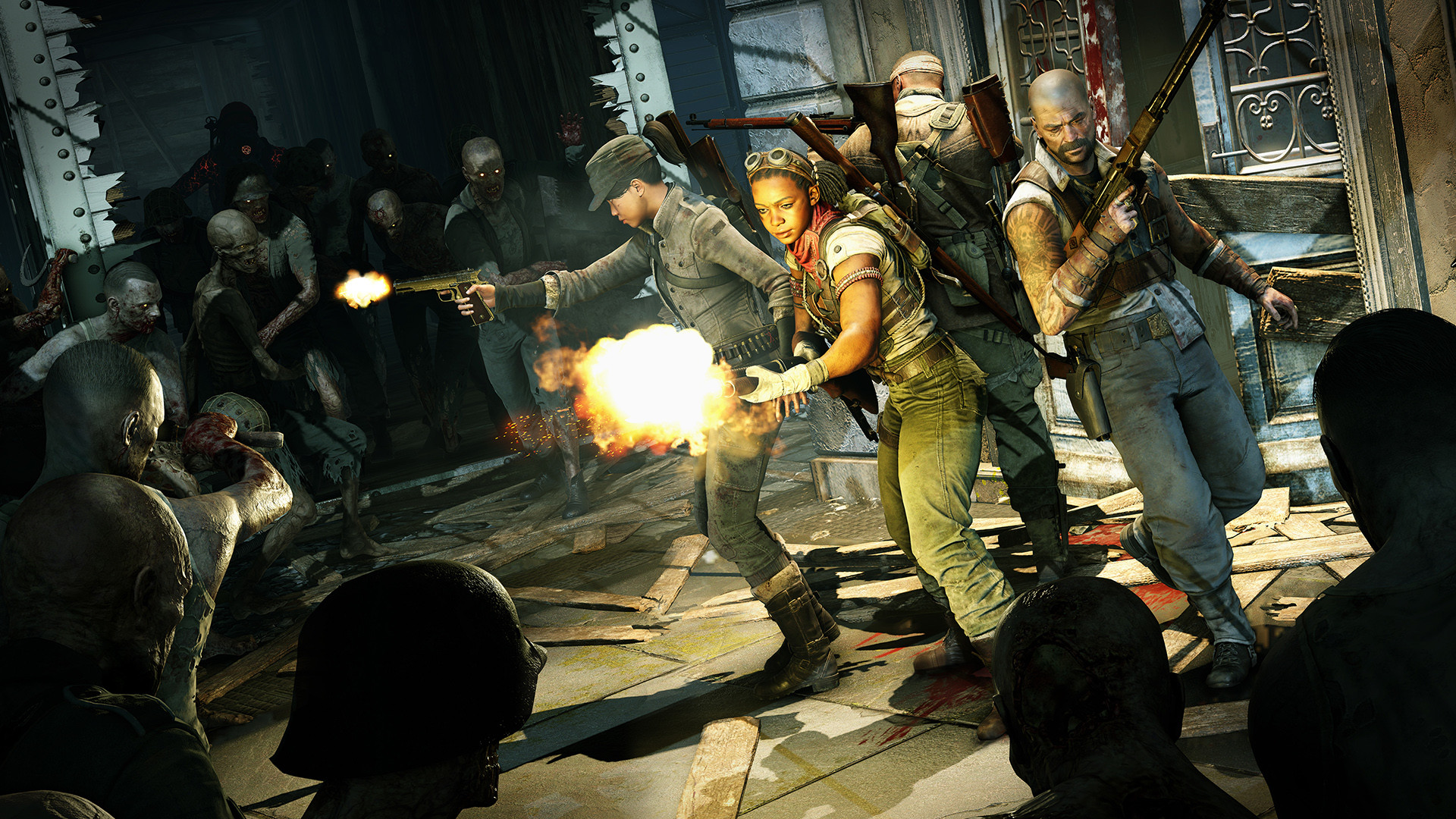 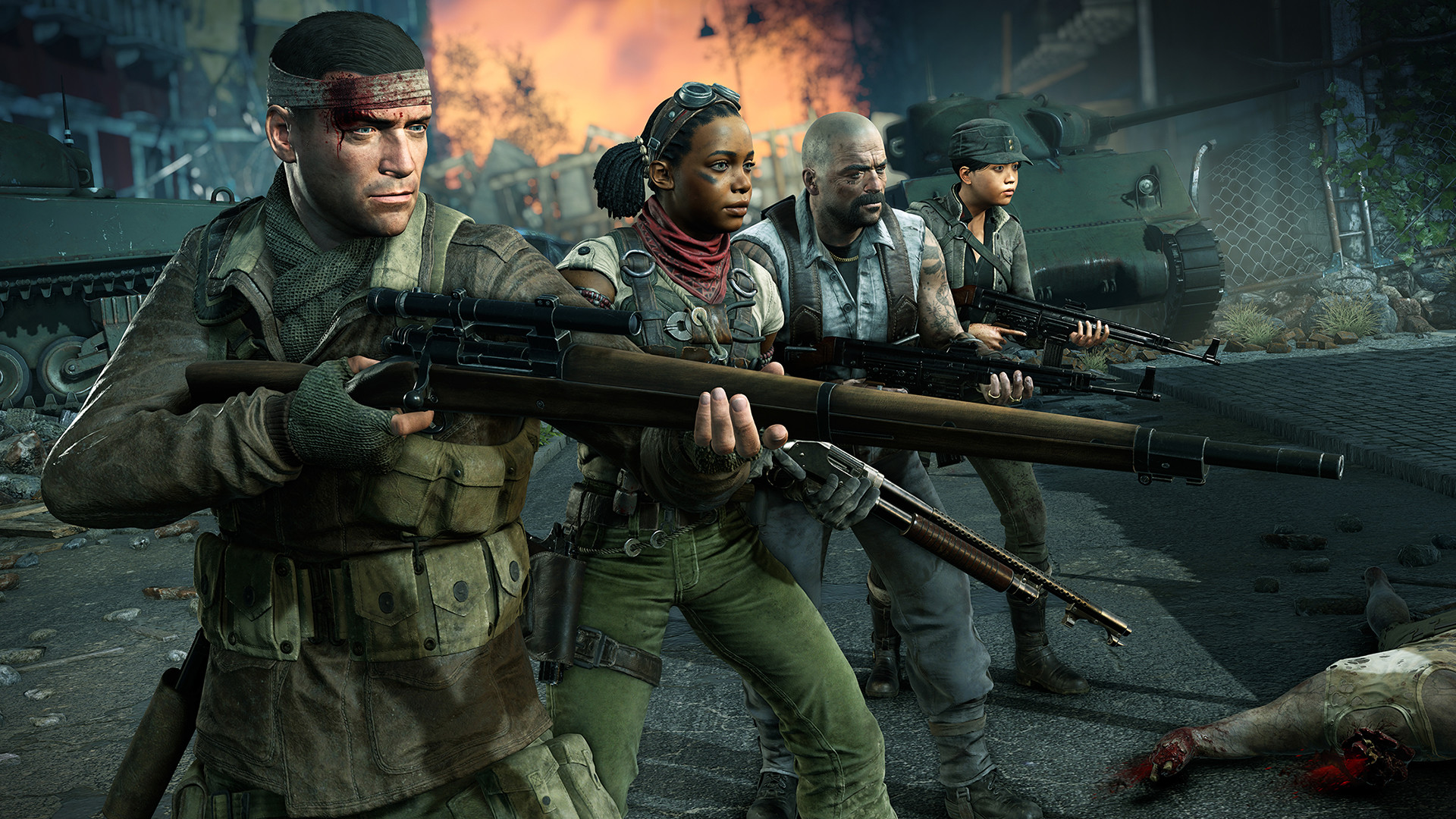 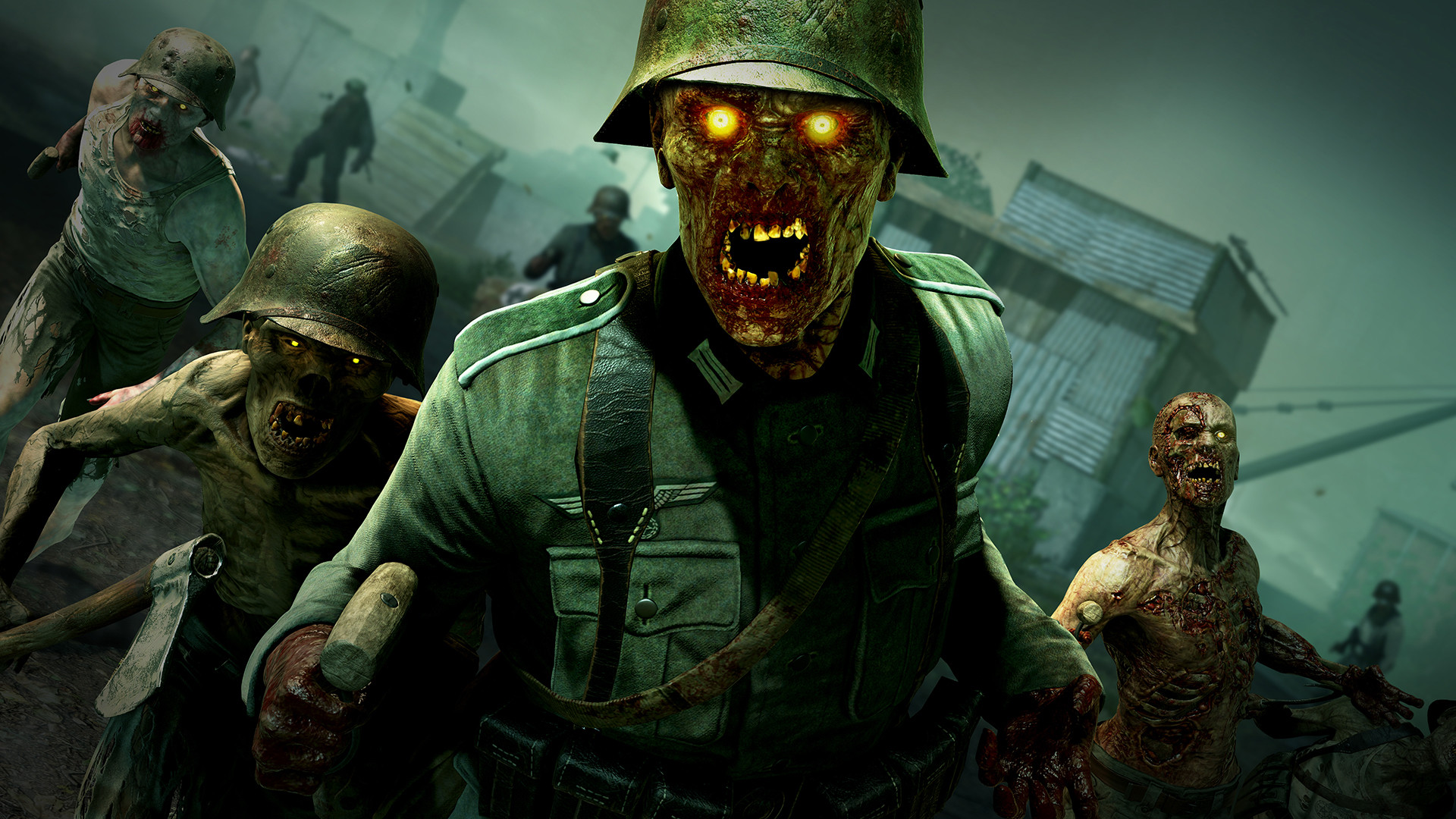 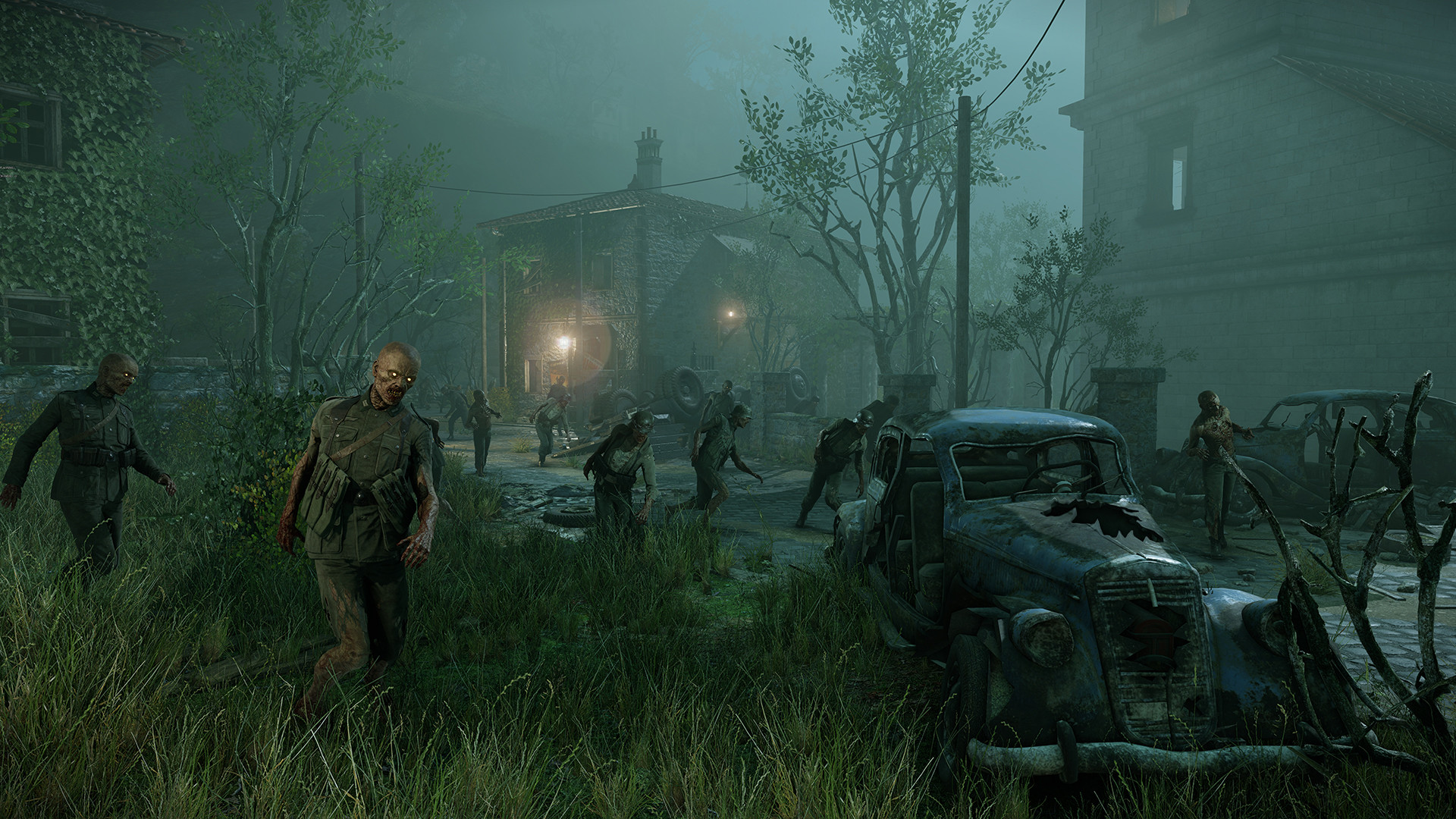 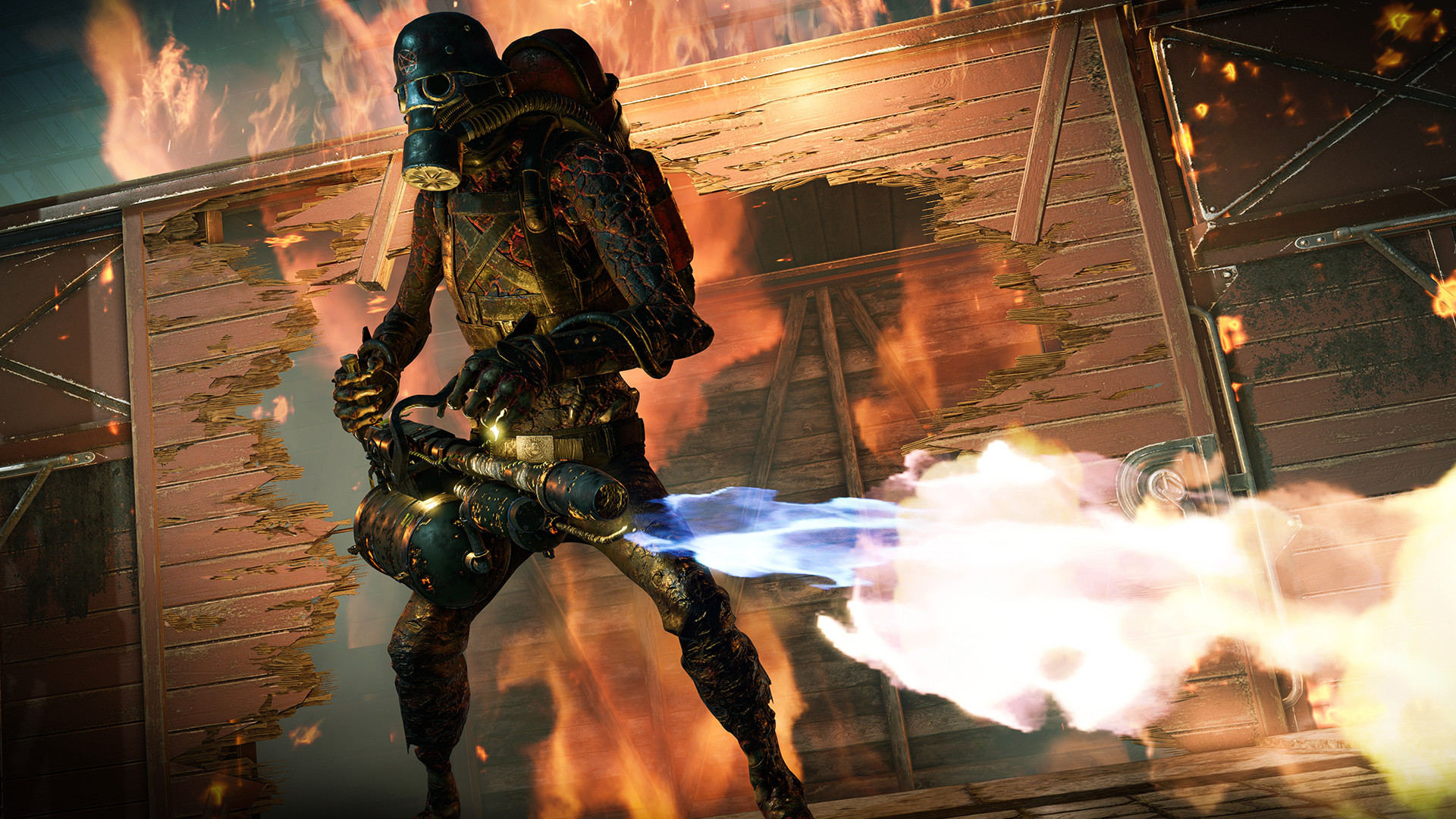