What is Starfighter General?

A base and fleet building simulator. Then you actually fight in real battle vs bases. Soon to be an elaborate MMO that turns into a universe you can do live role playing with human game masters, changing the face of the universe and its history. 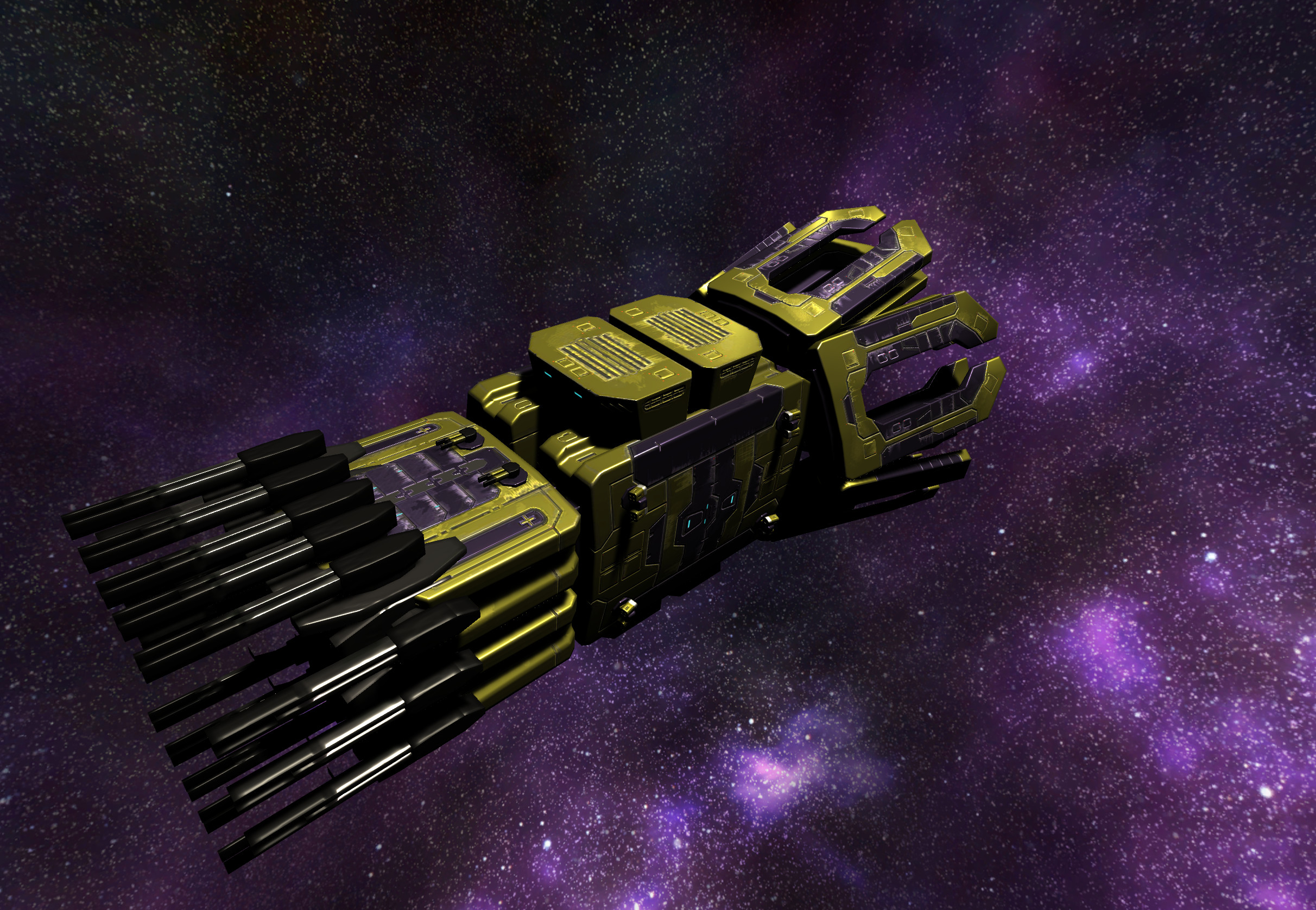 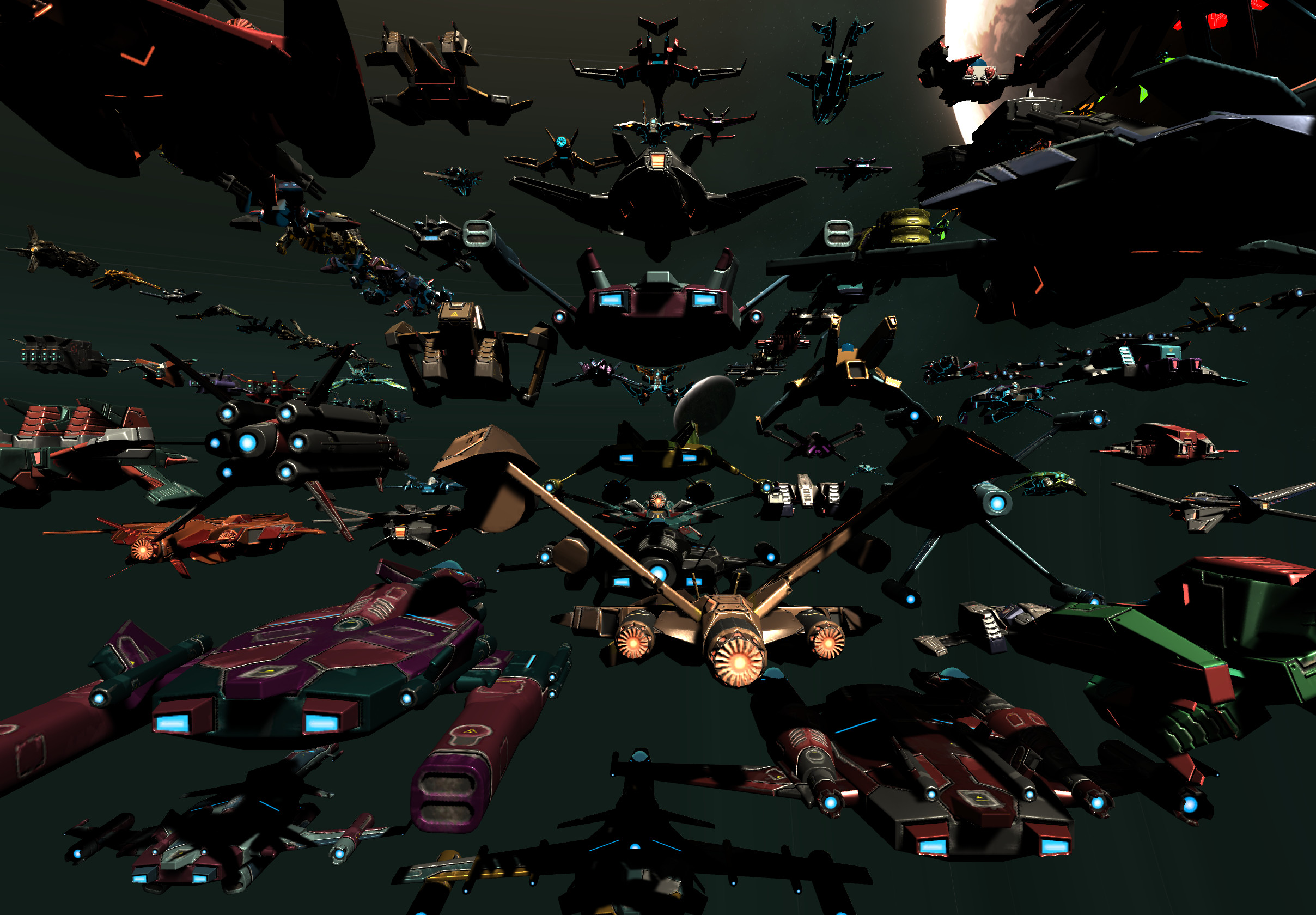 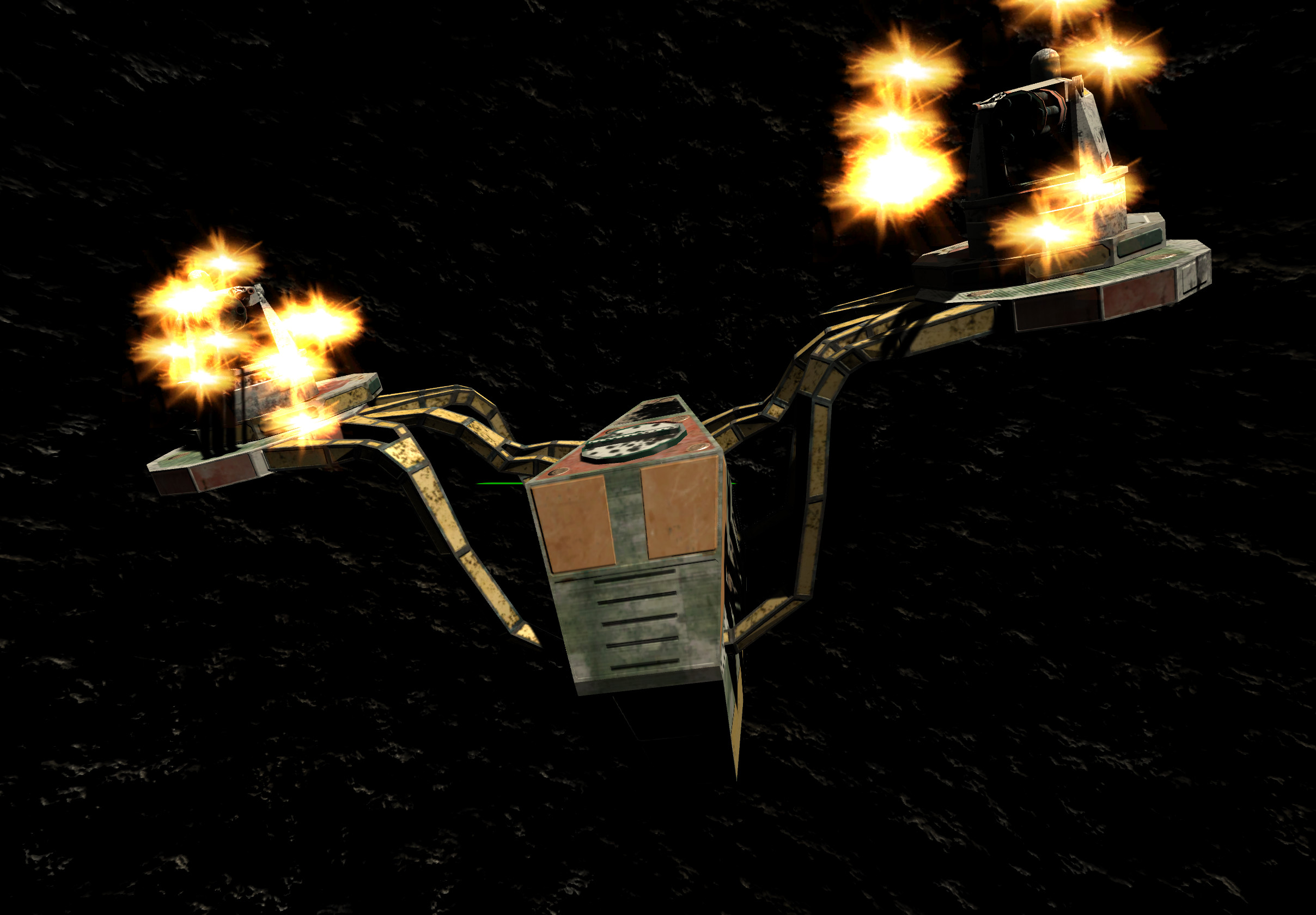