What is ARMA: Cold War Assault?

Bohemia Interactive's debut game published by Codemasters as Operation Flashpoint in 2001, became genre-defining combat military simulation and the No. 1 bestselling PC game around the world and has won many international awards, including “Game of The Year” and “Best Action Game”. Over 2 million copies have been sold since its release. 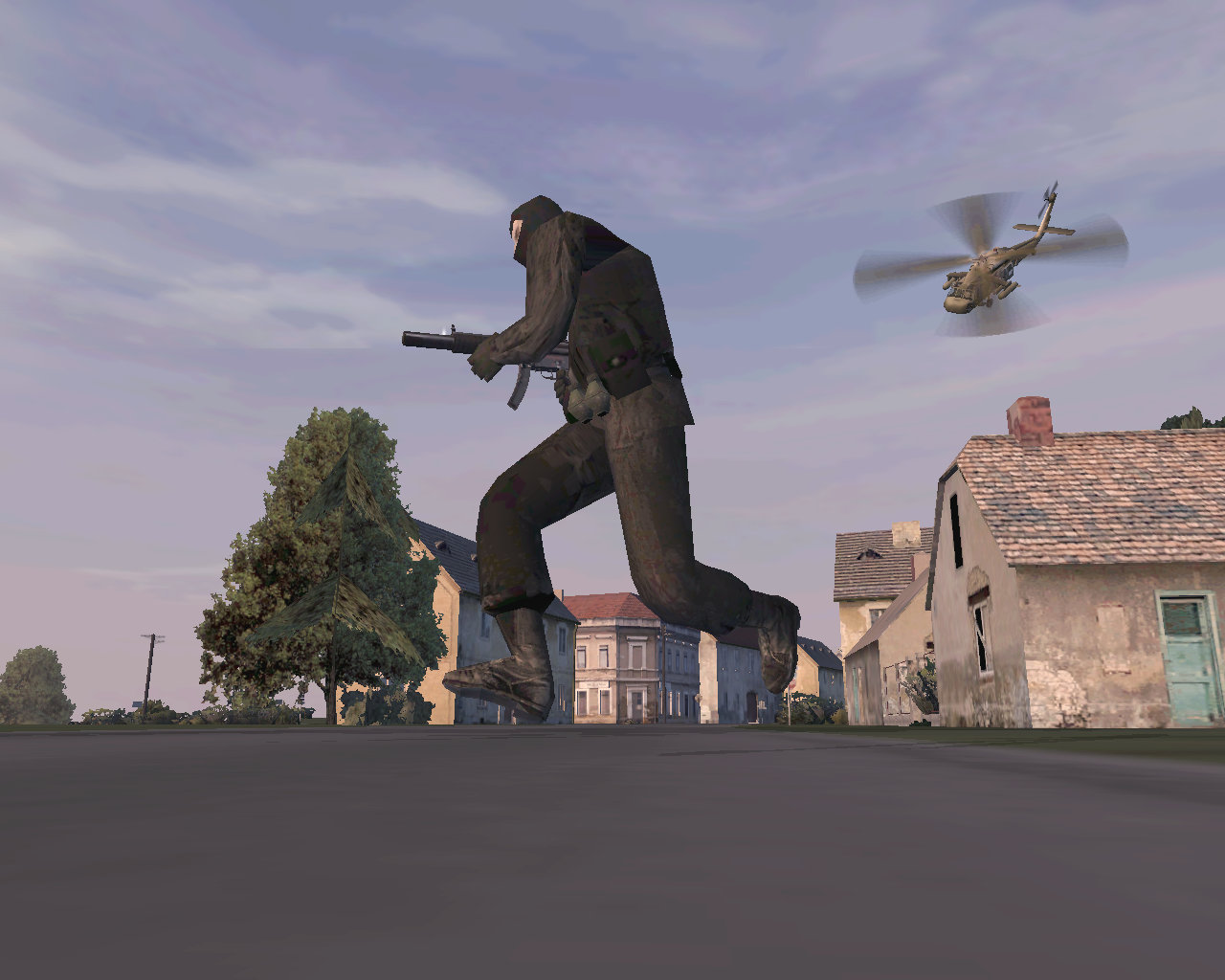 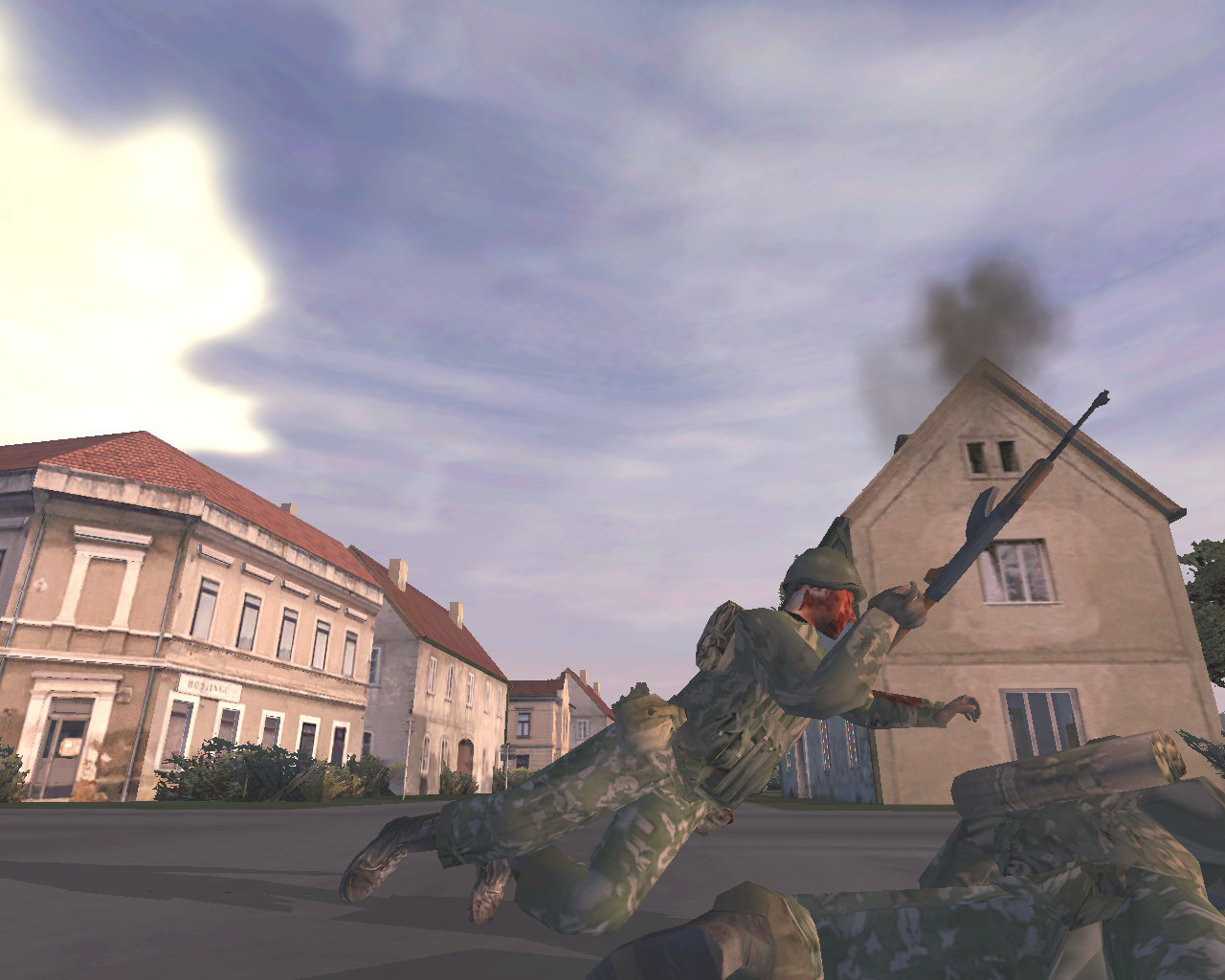 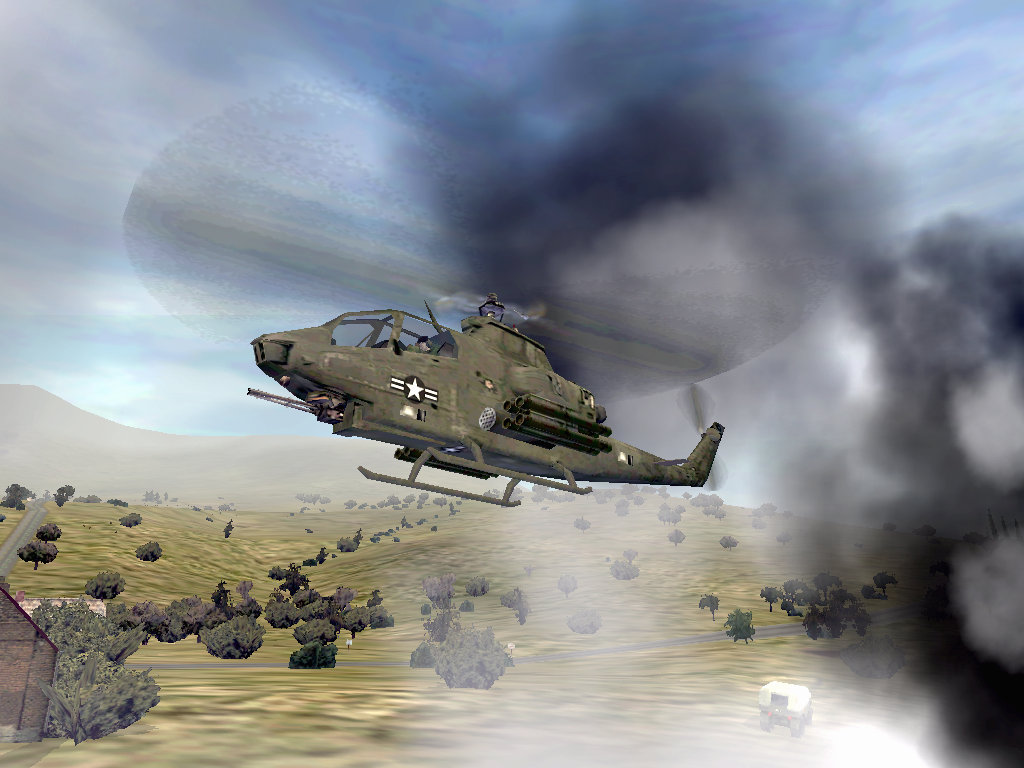 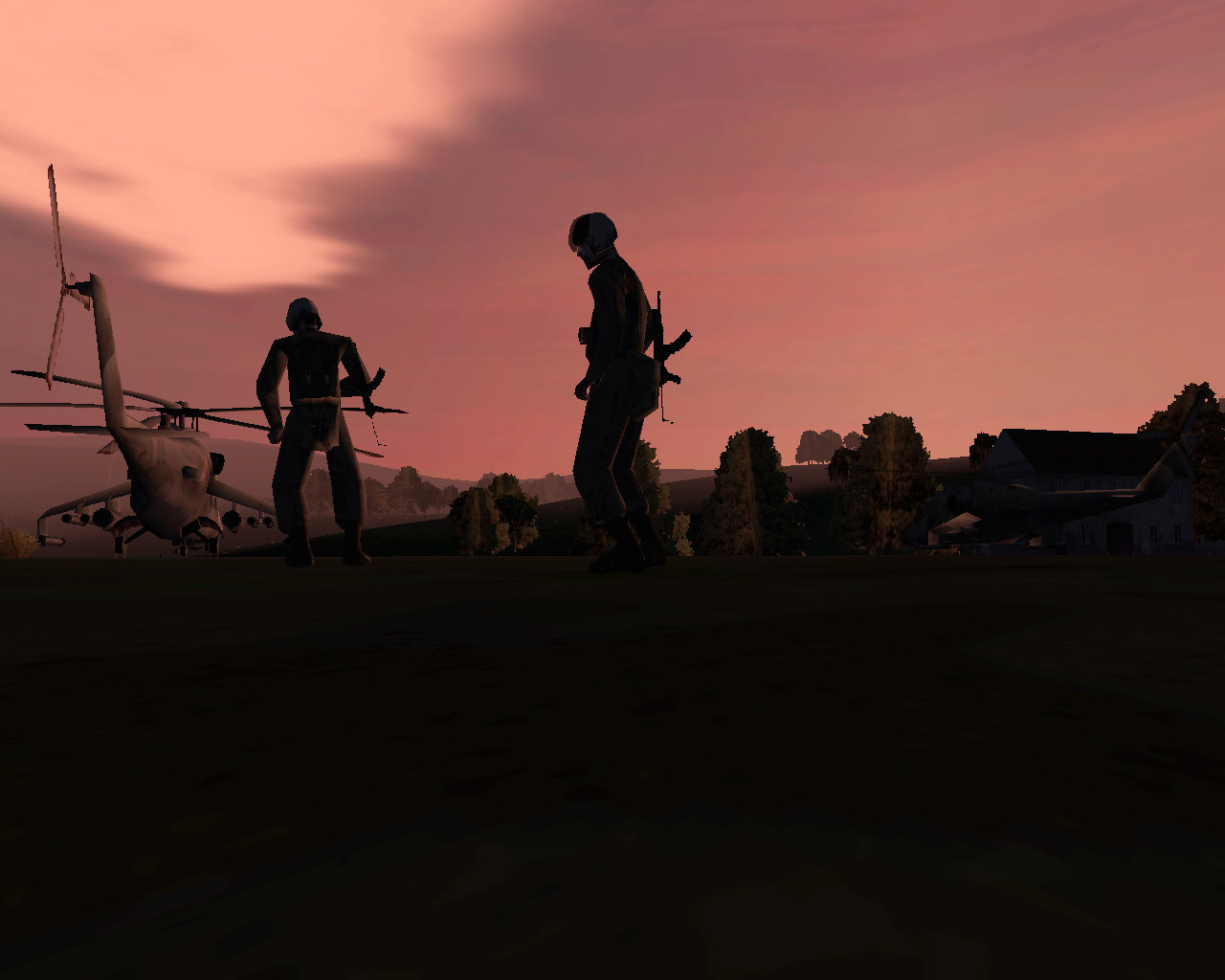 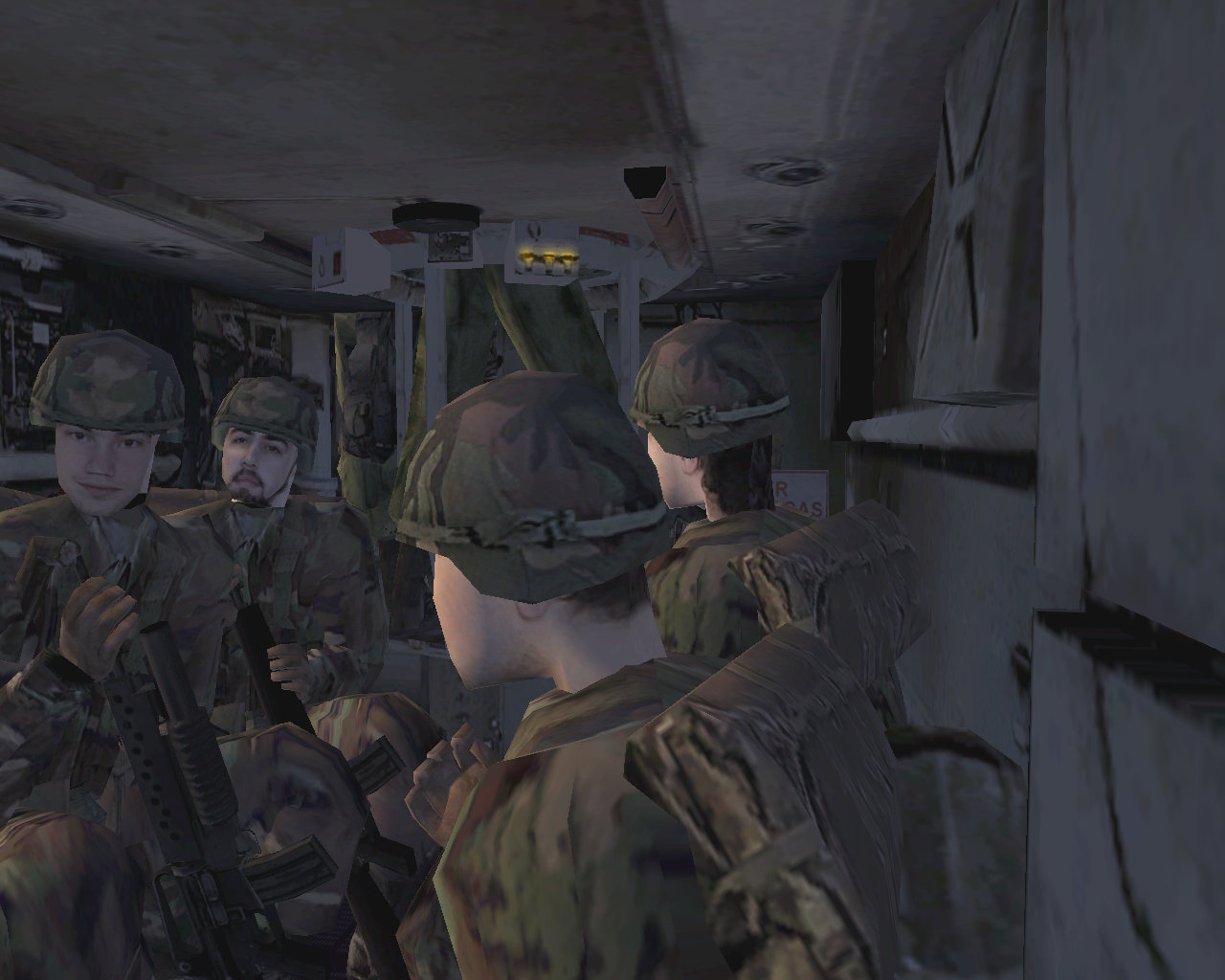 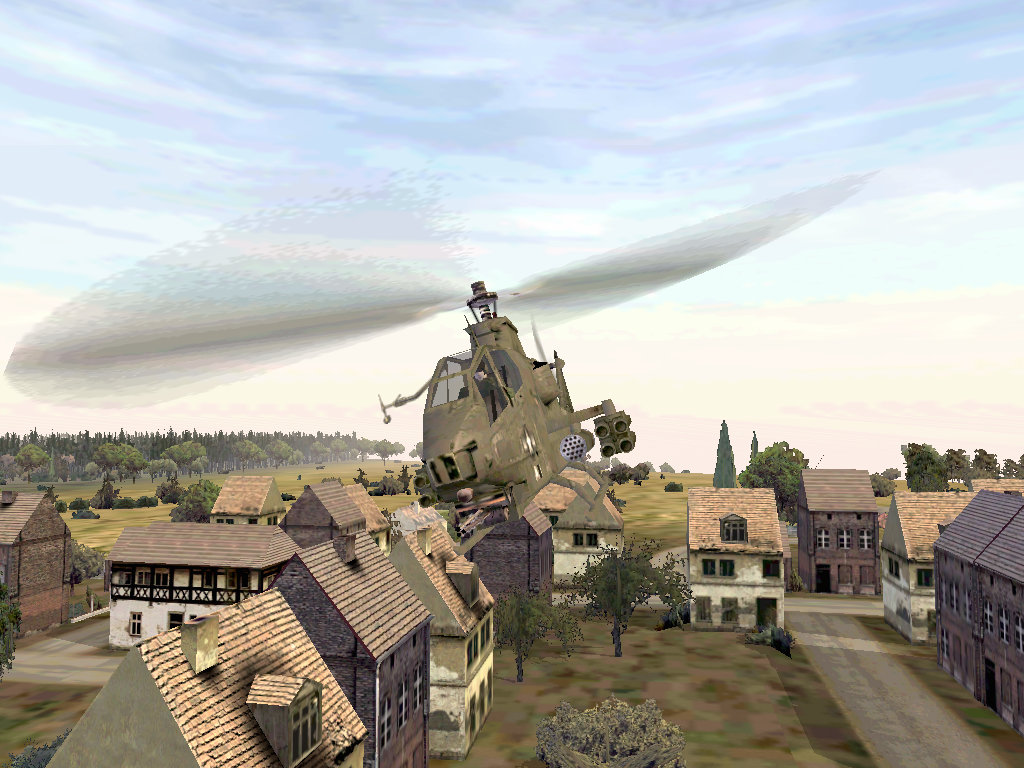 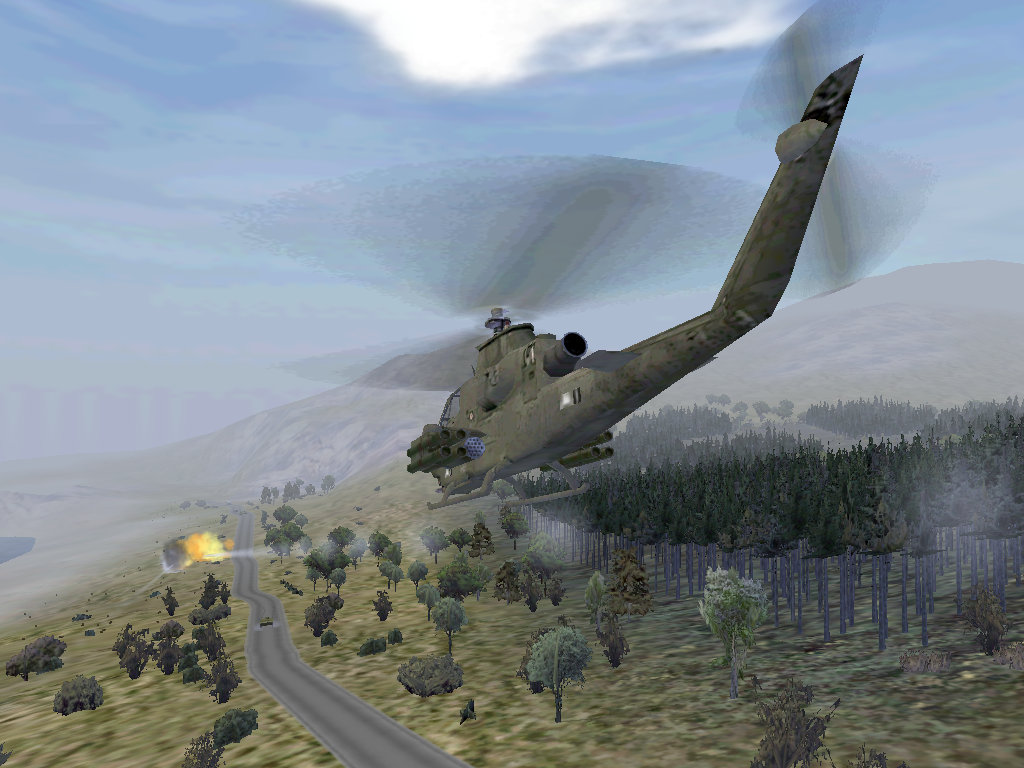 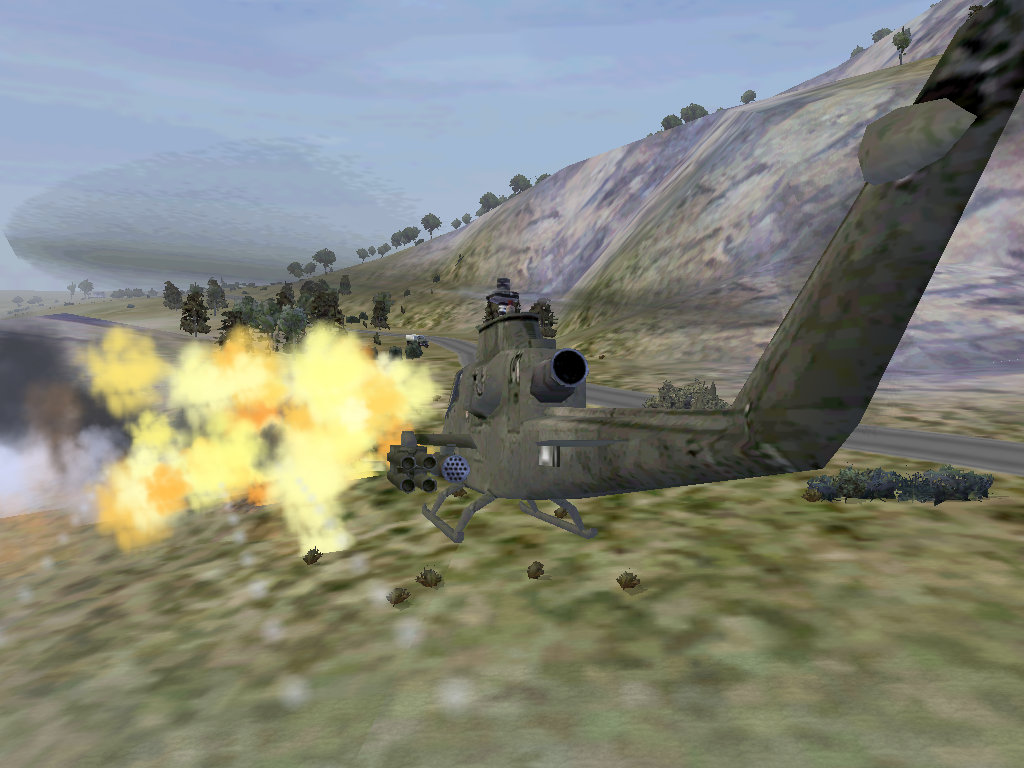 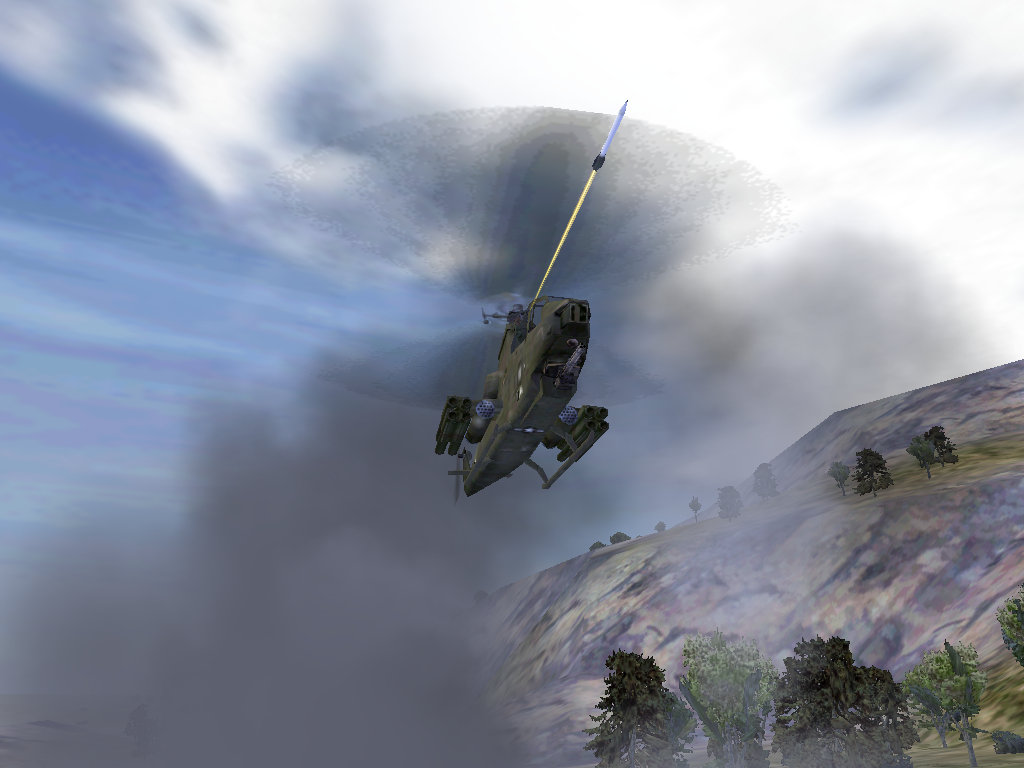 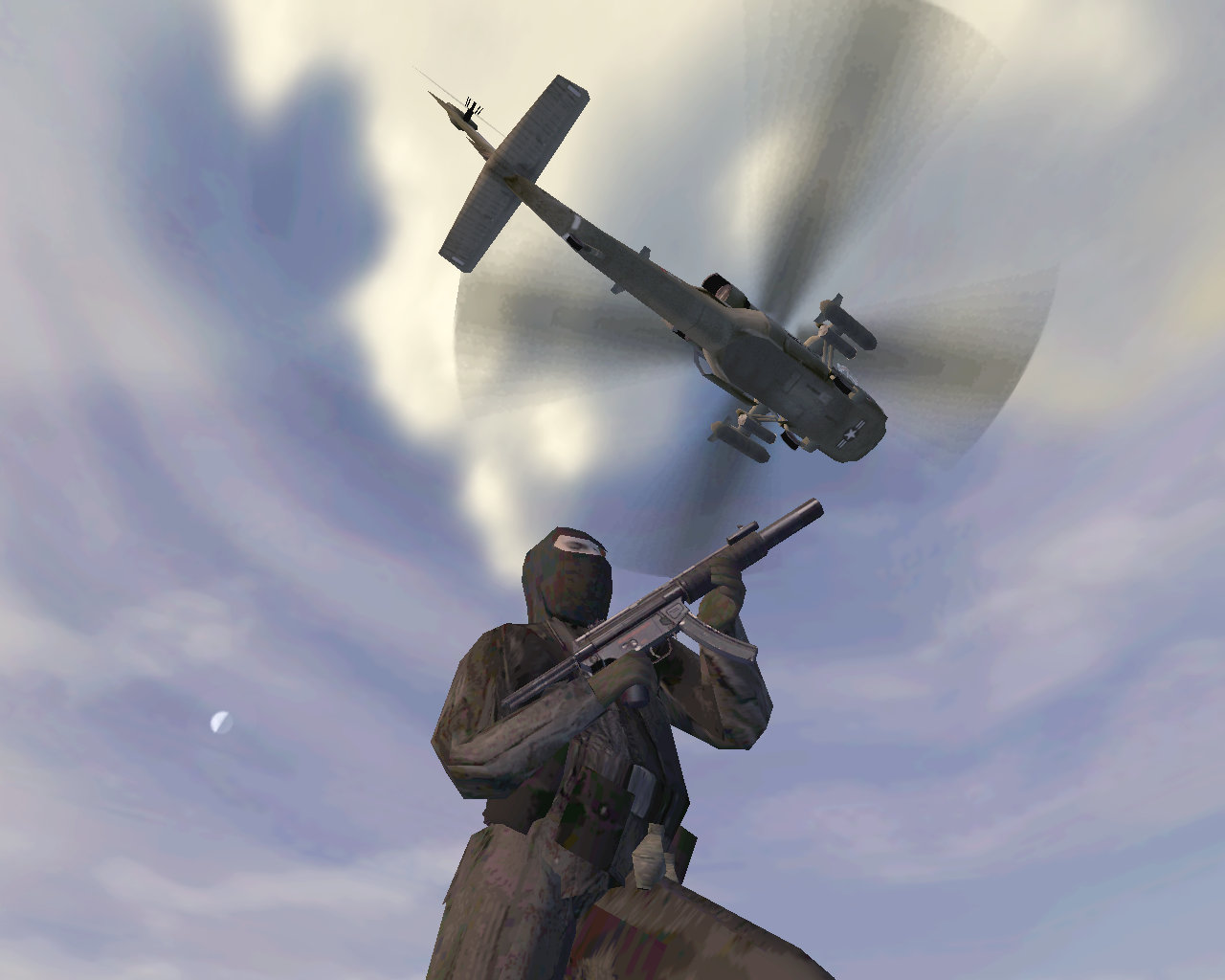 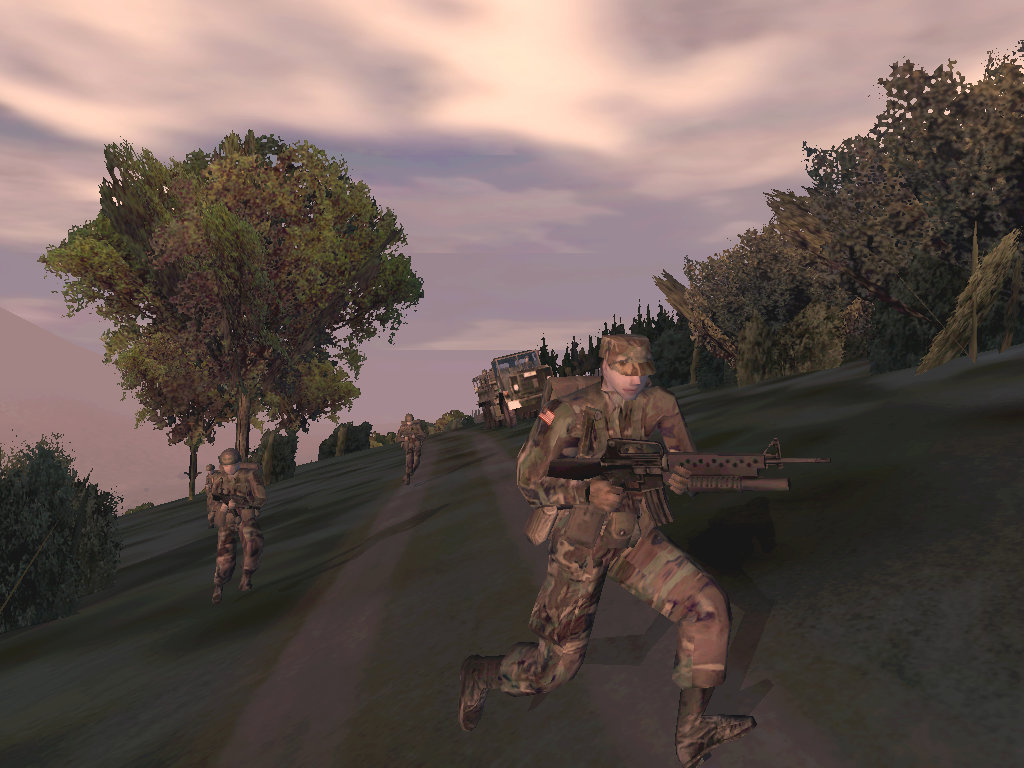 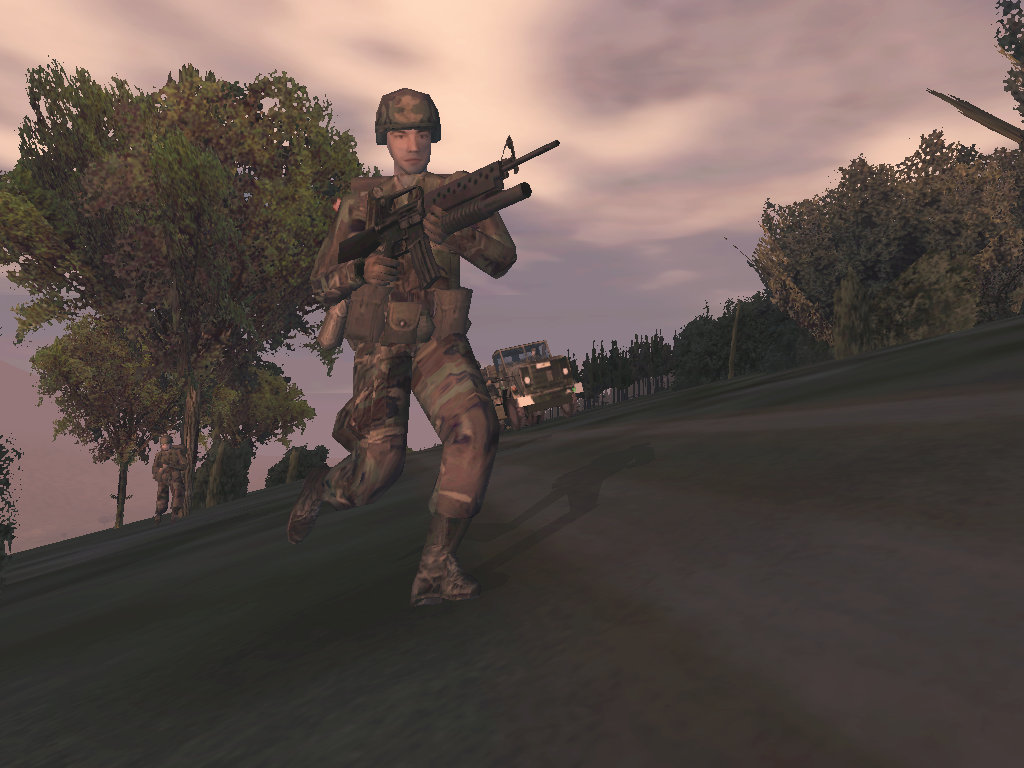 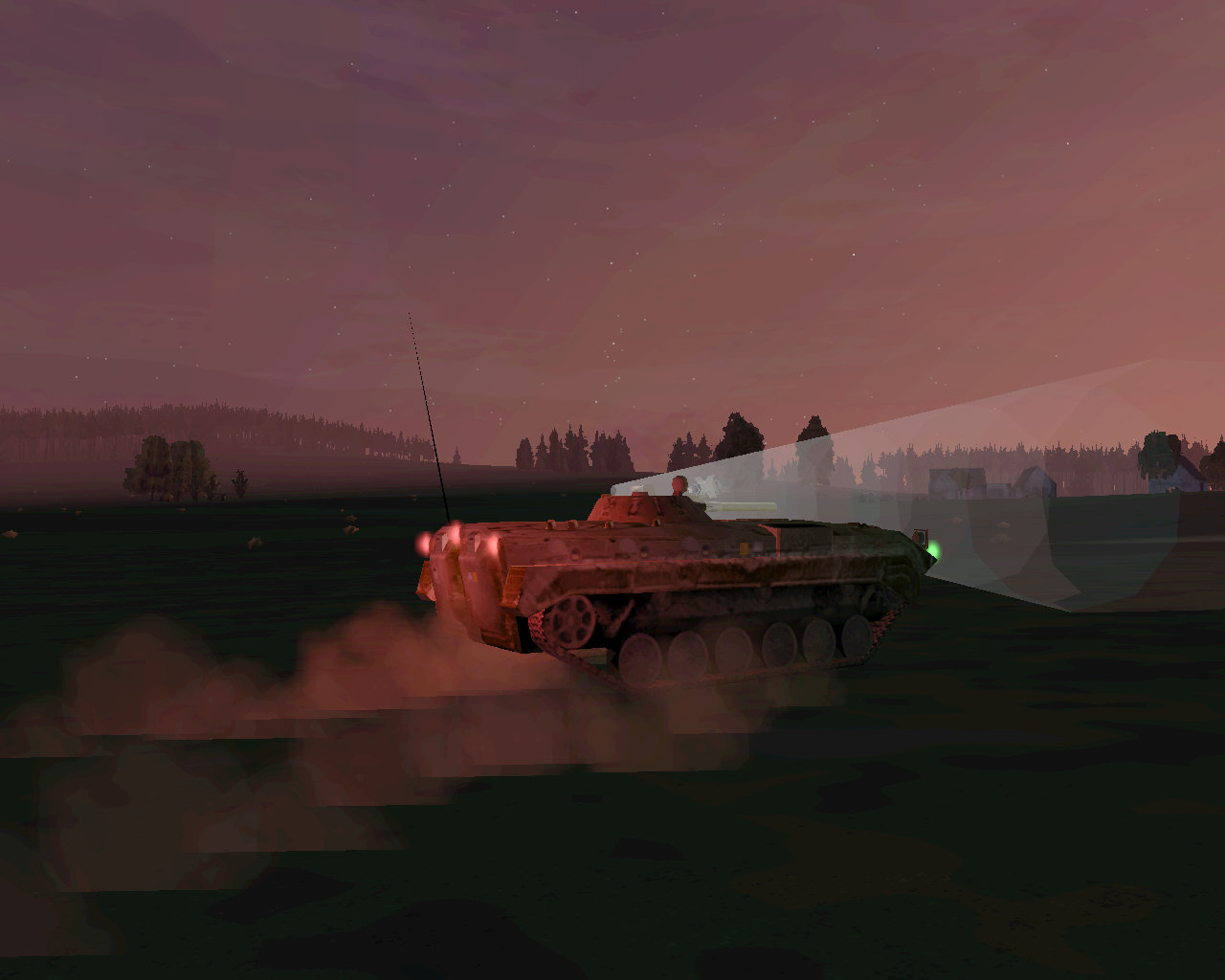 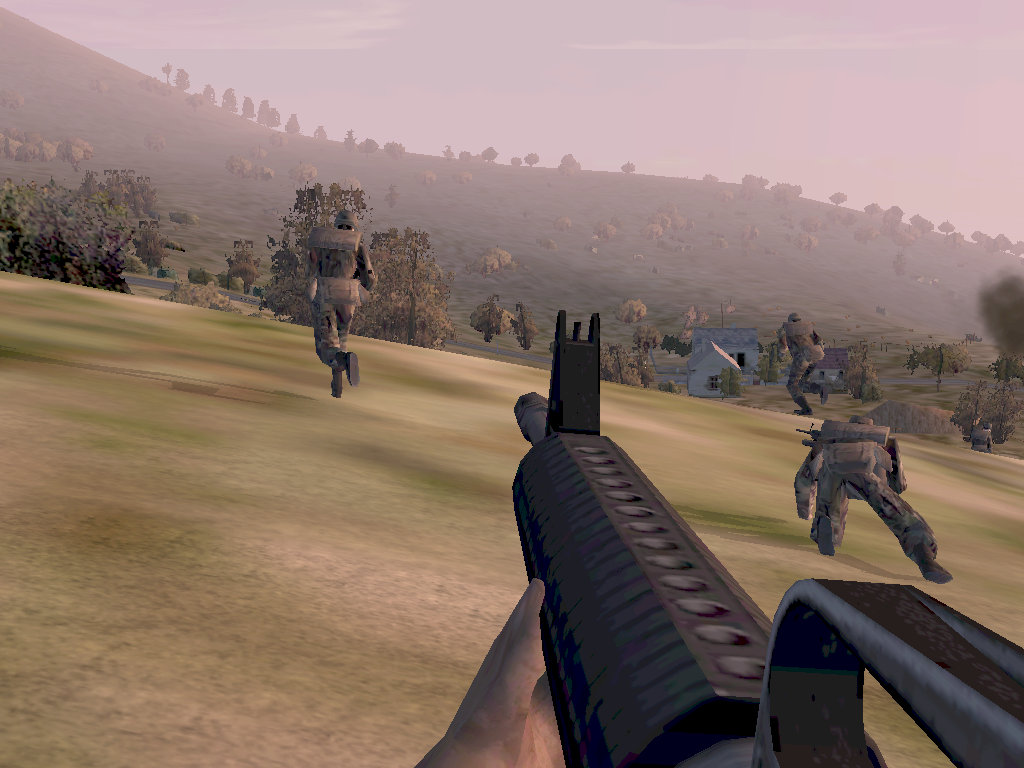 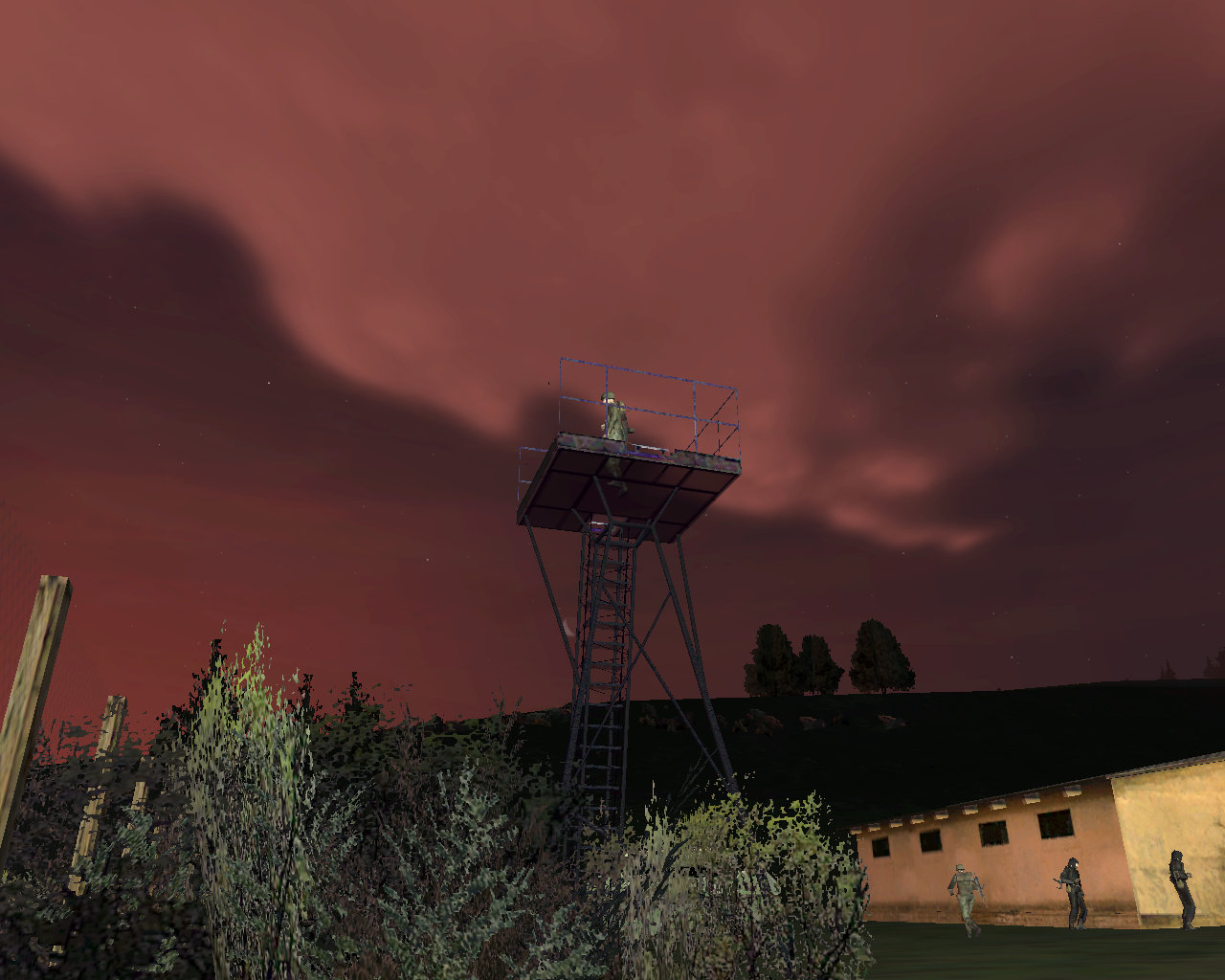 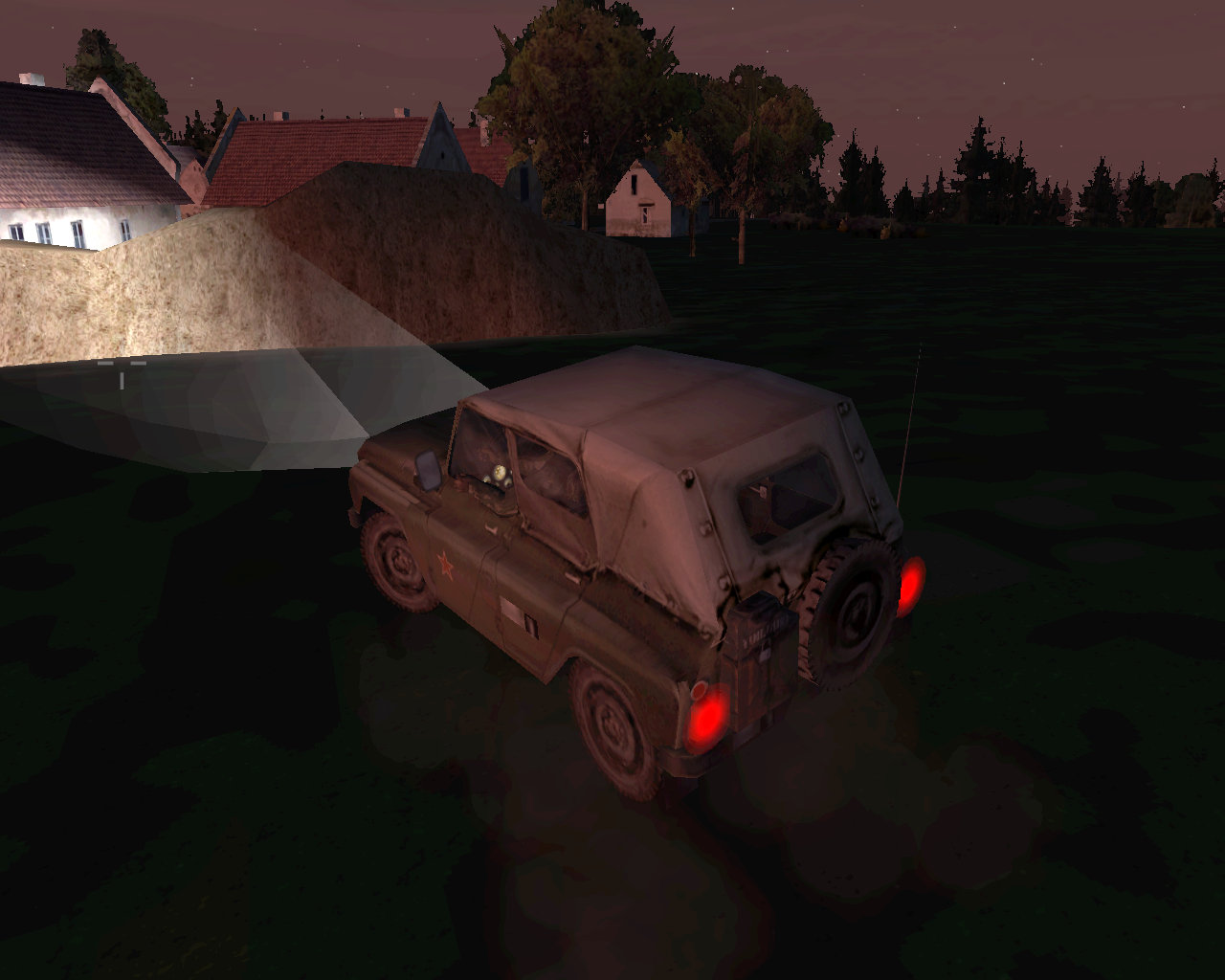 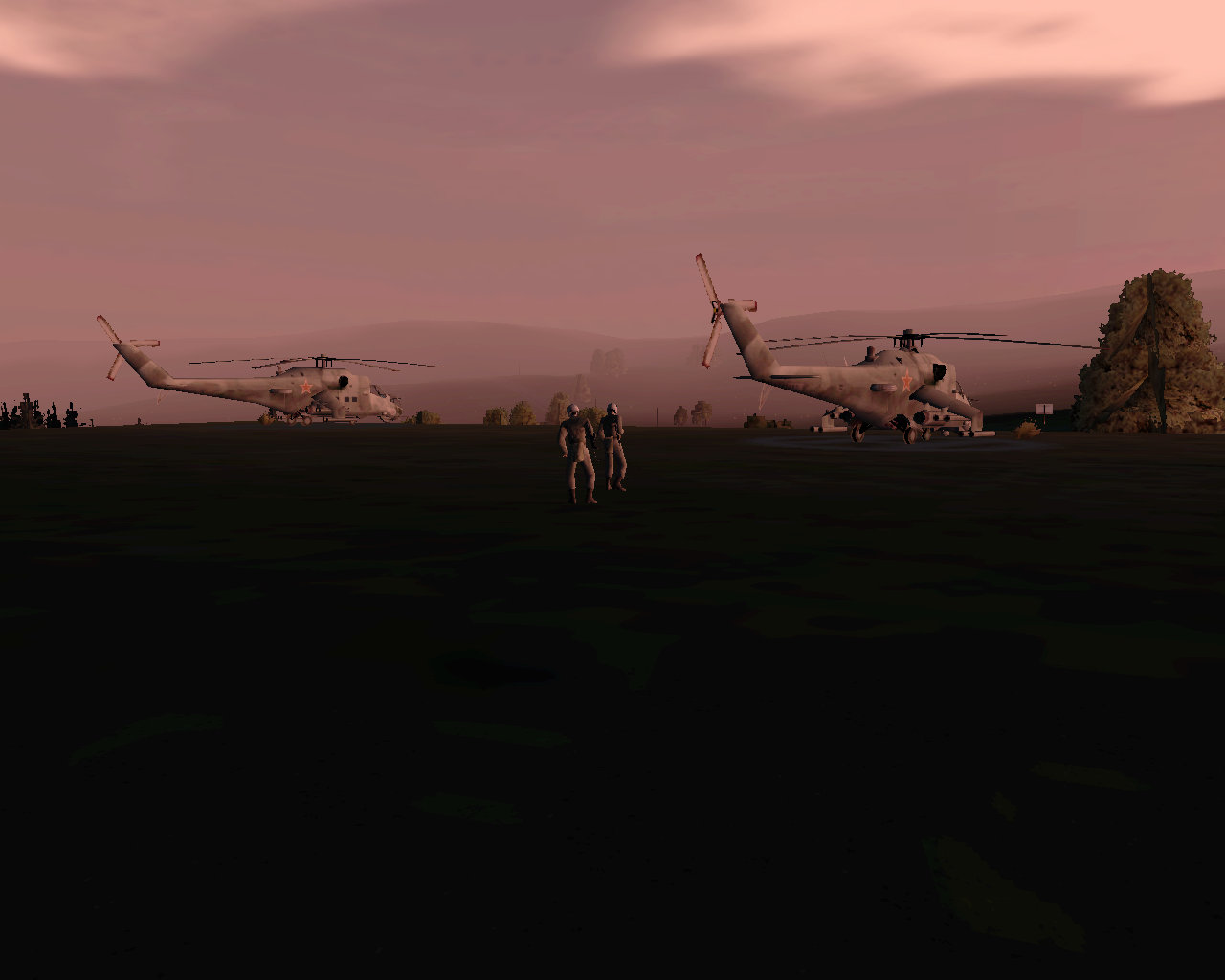 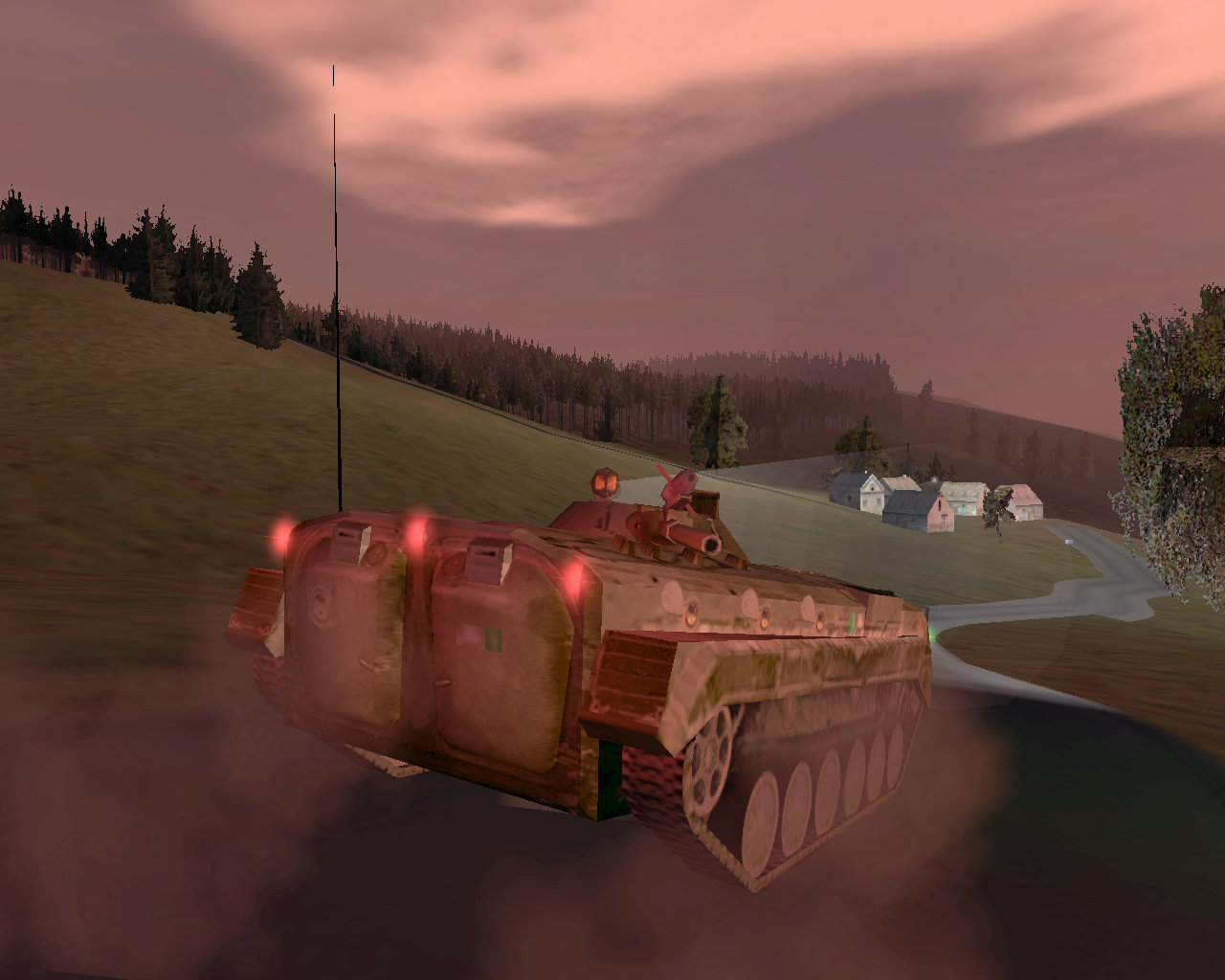 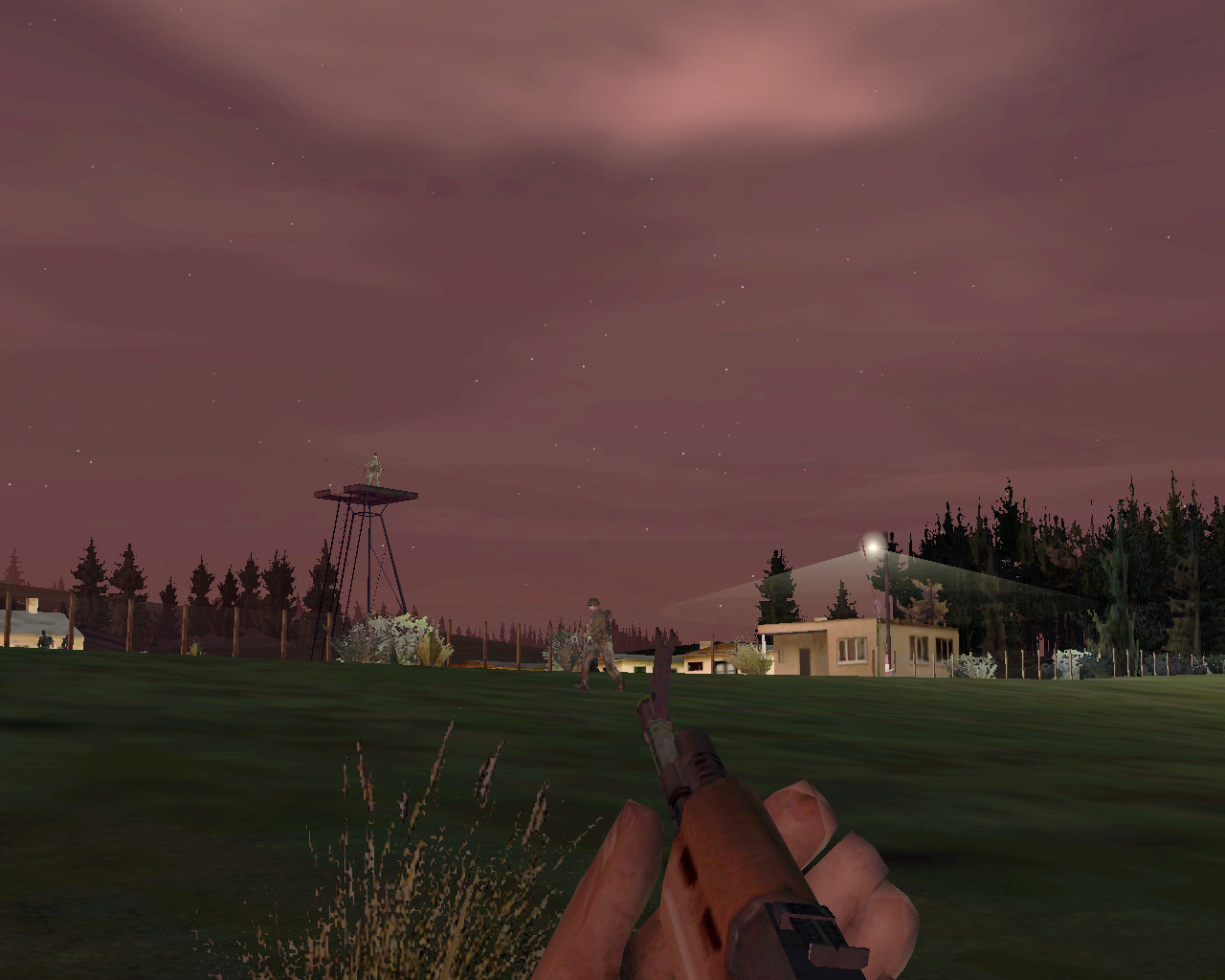 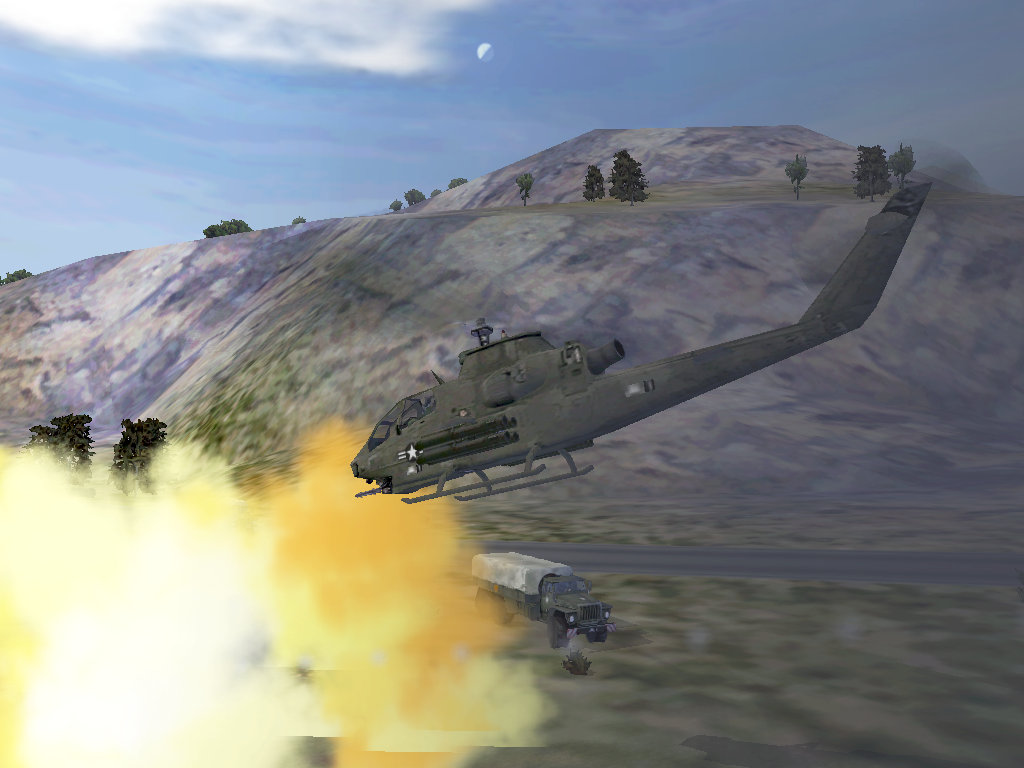