What is Alter Ego?

When a series of gruesome murders shake a small town after a strange aristocrat dies and his body goes missing, rumors of a supernatural monster abound. In life Sir William was known to be a cruel and evil man, rumored to be the murderer behind many unsolved crimes. 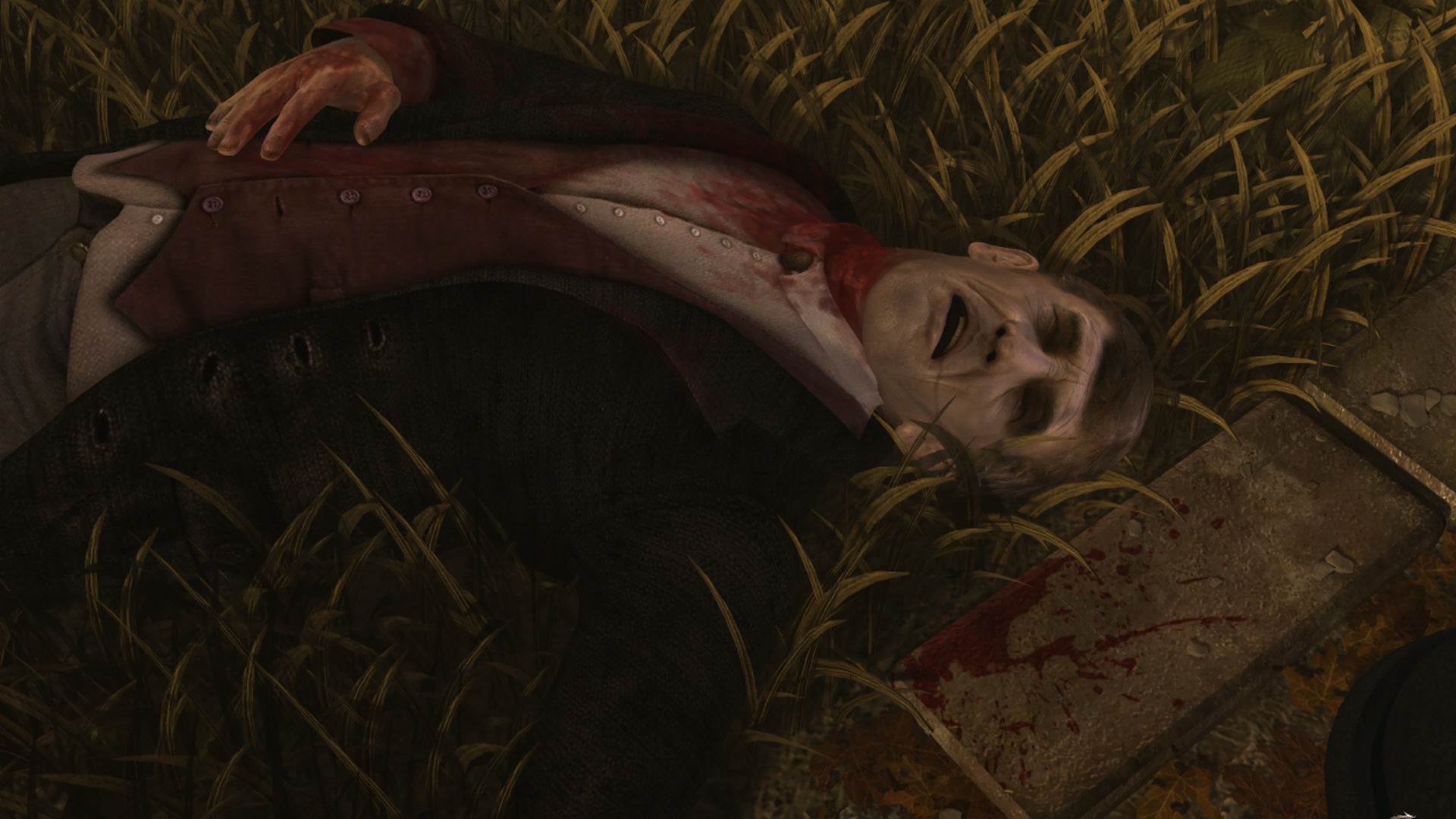 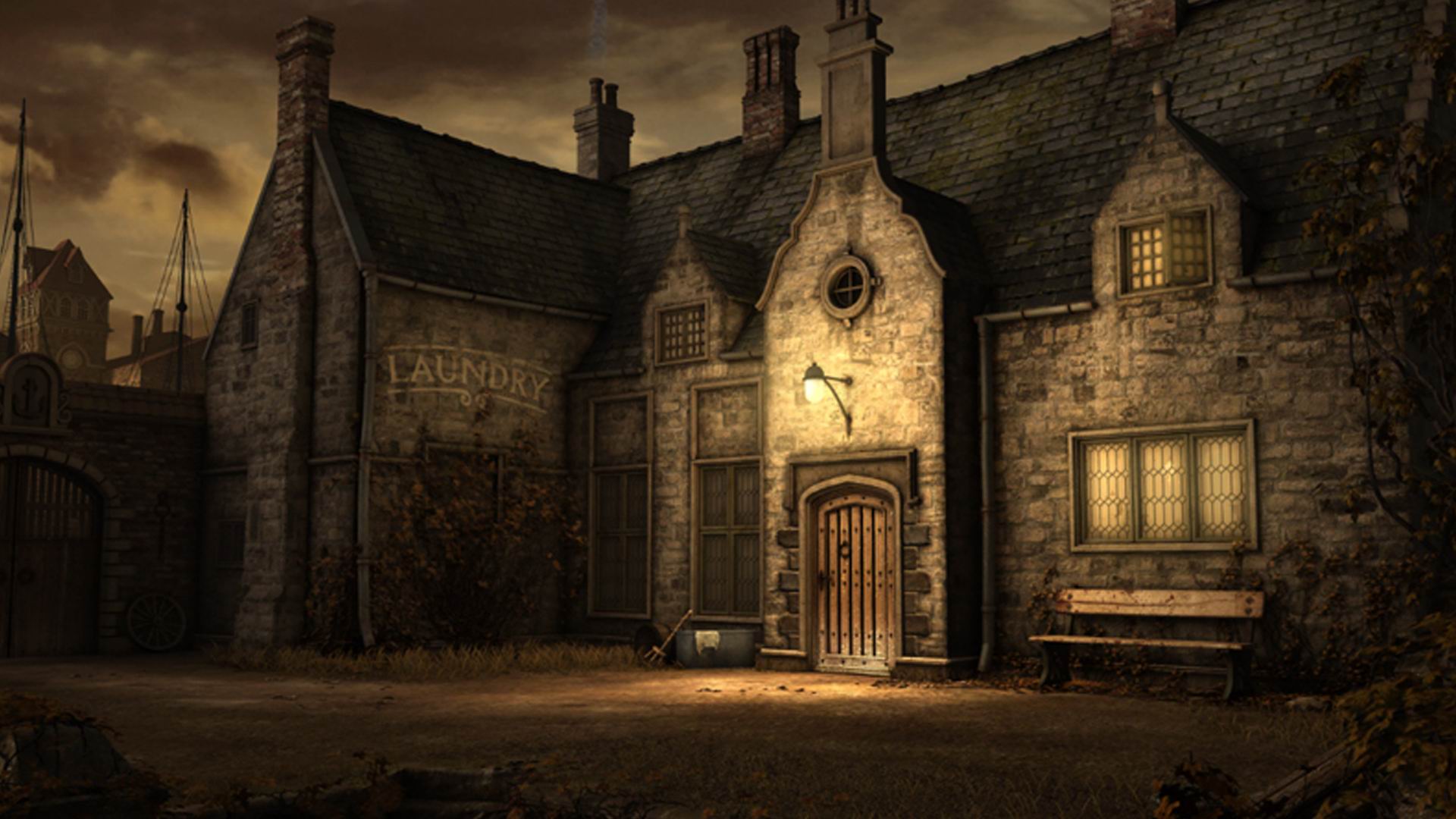 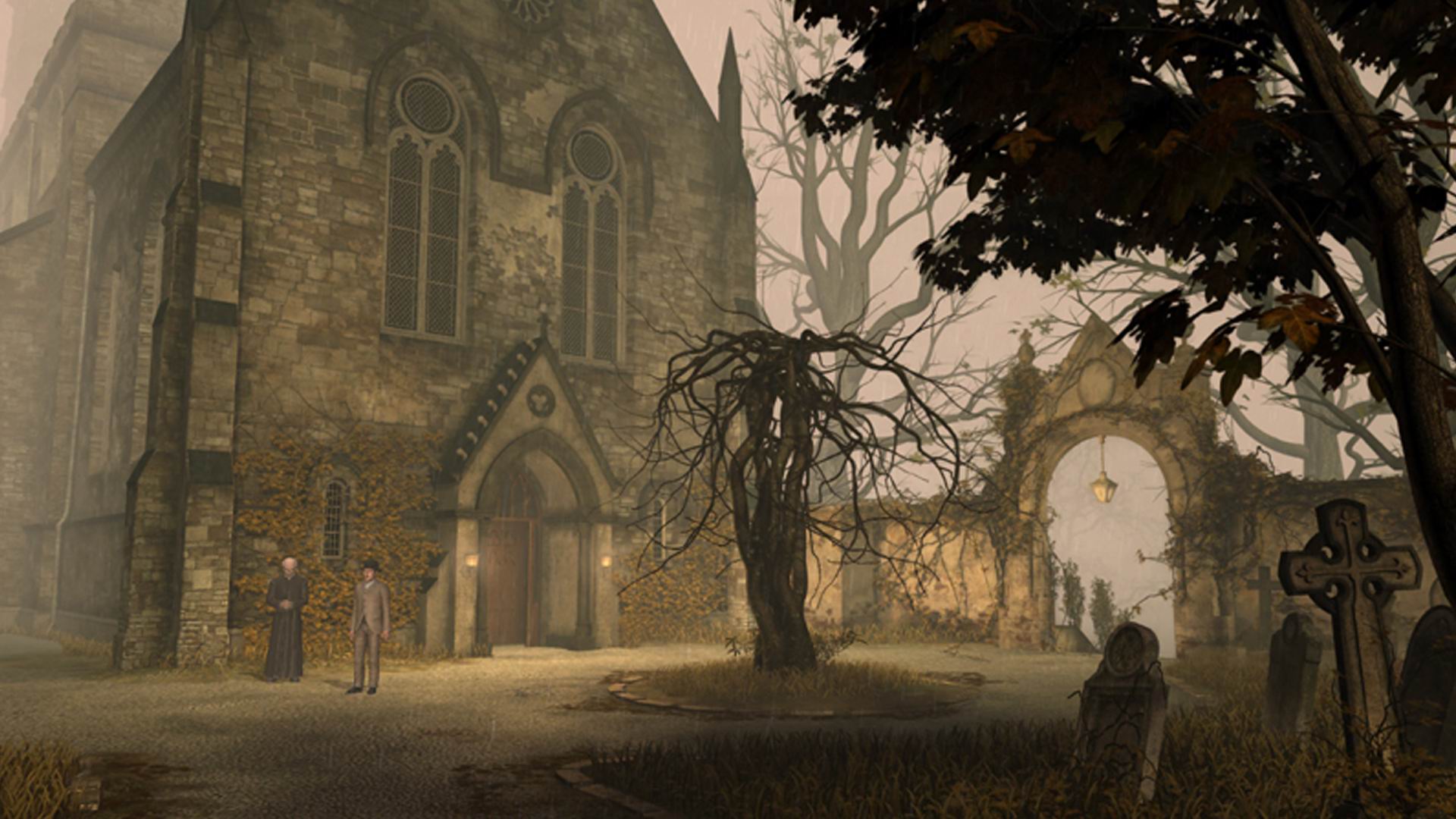 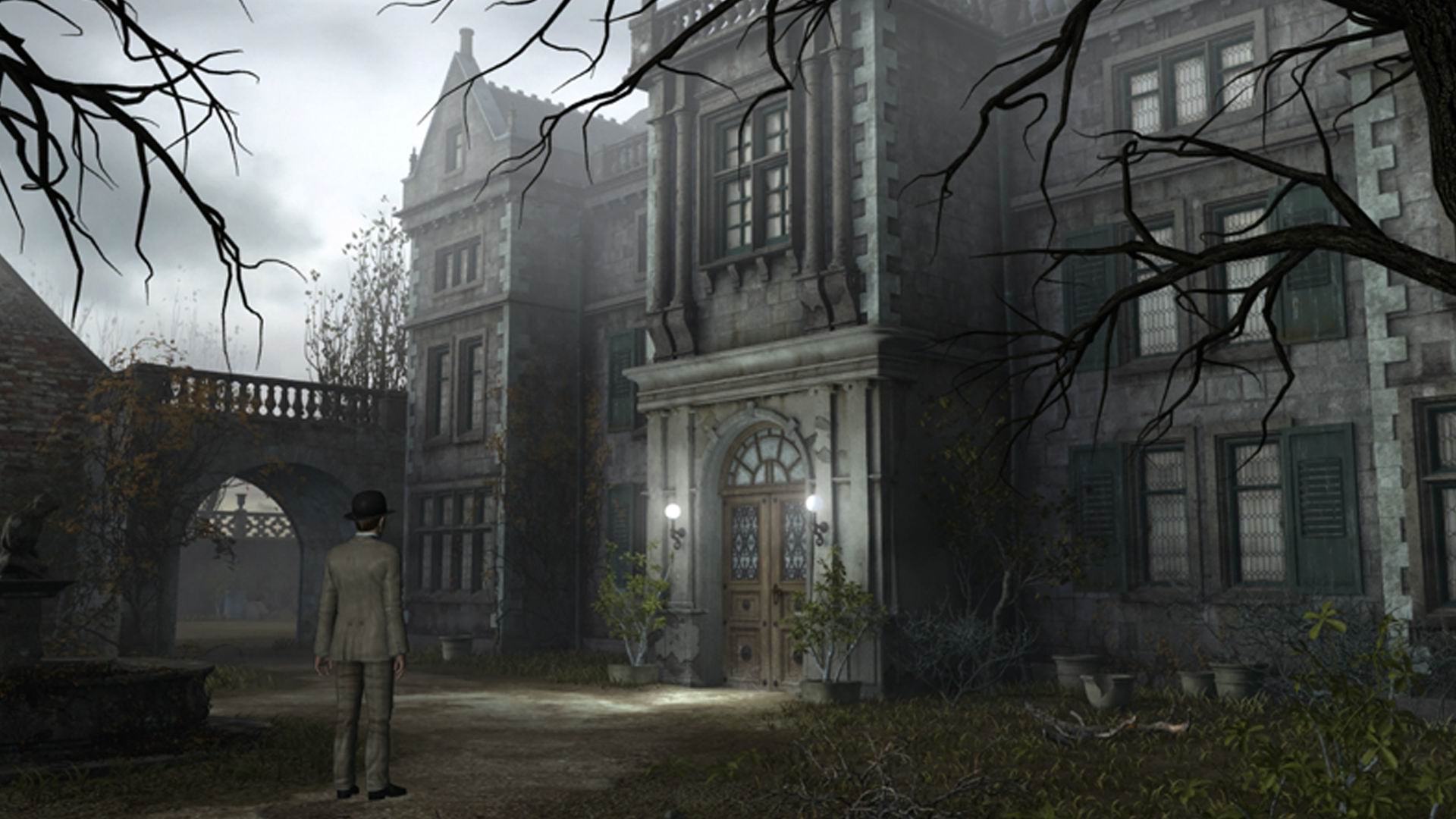 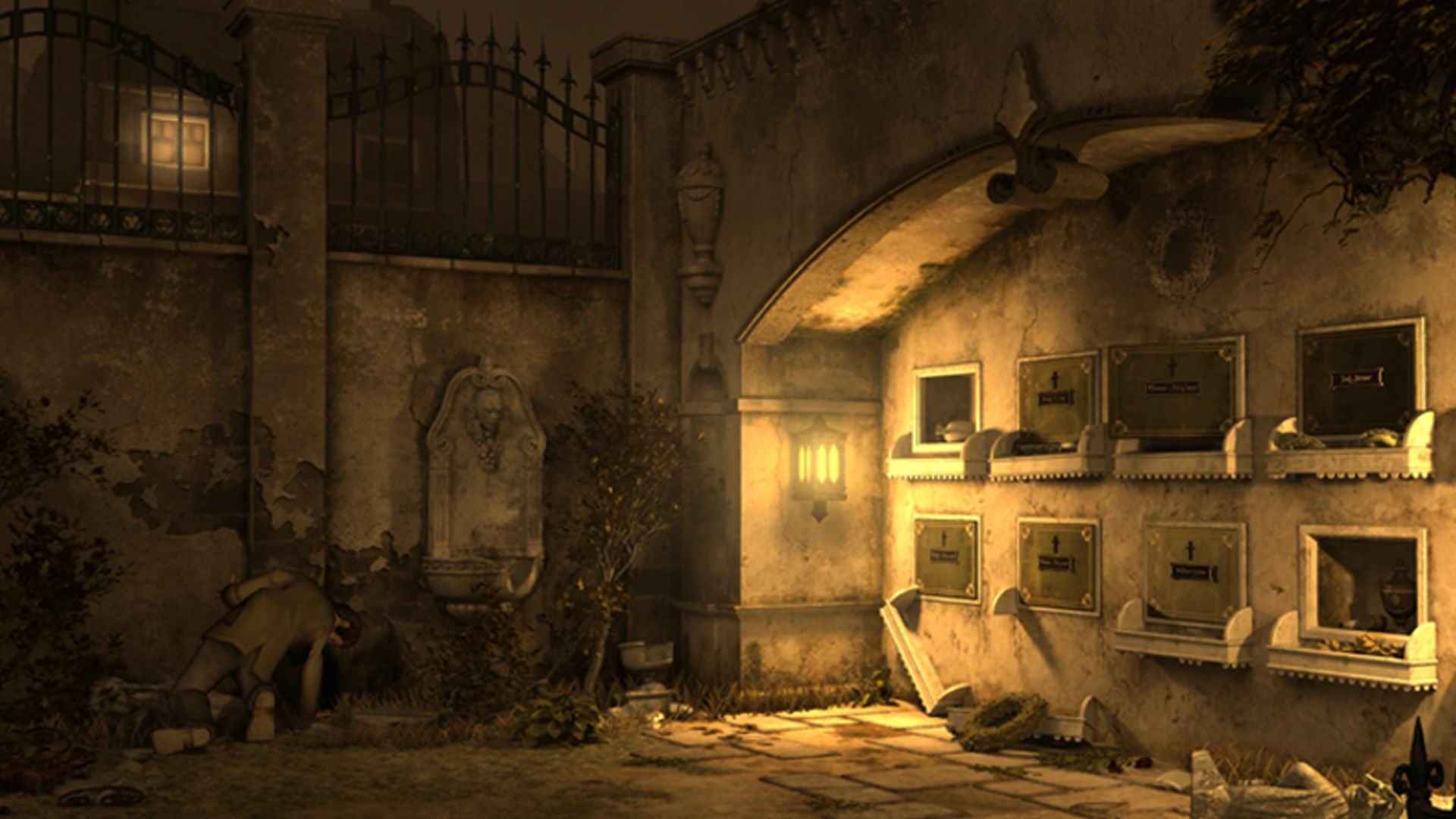 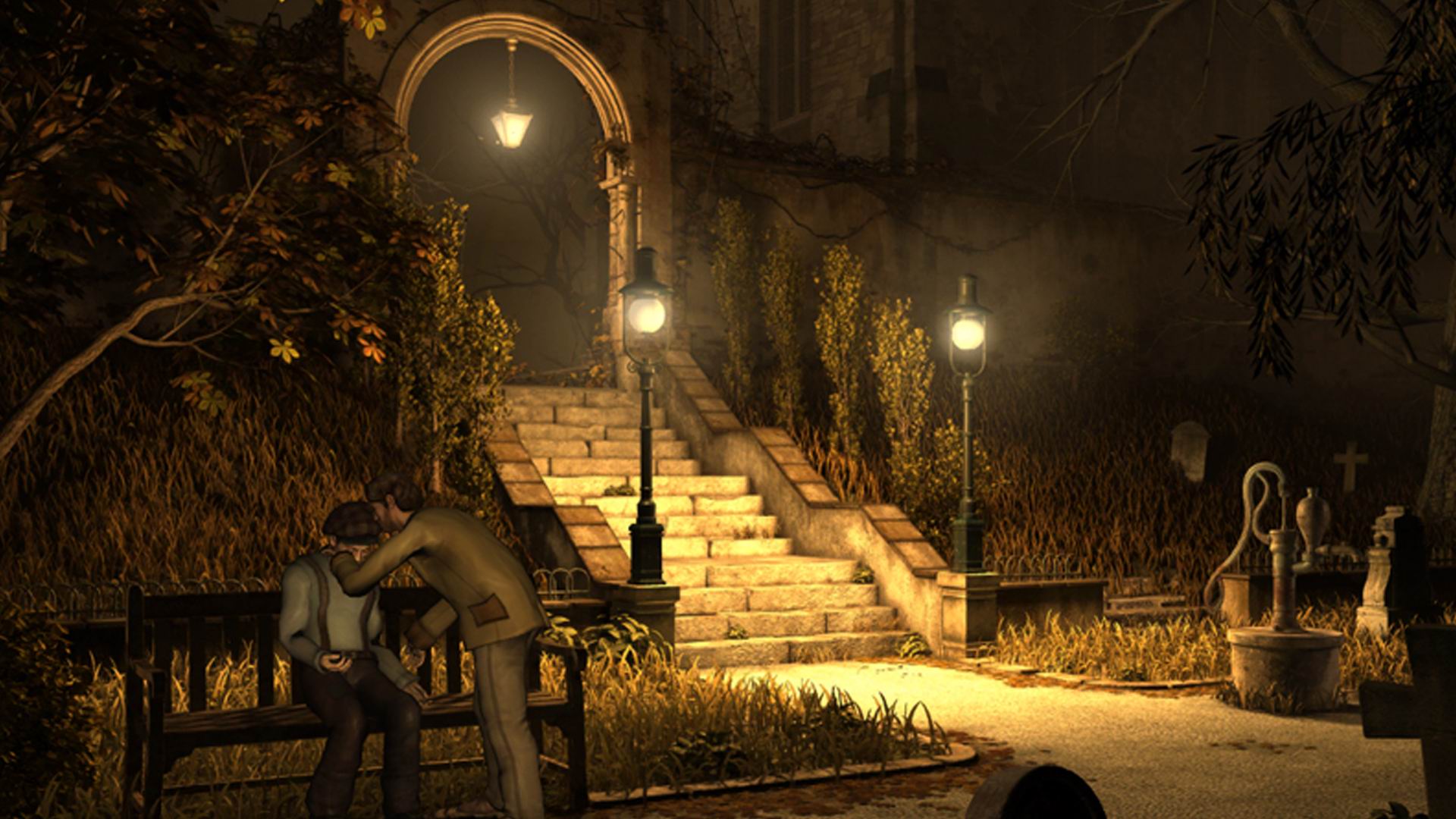 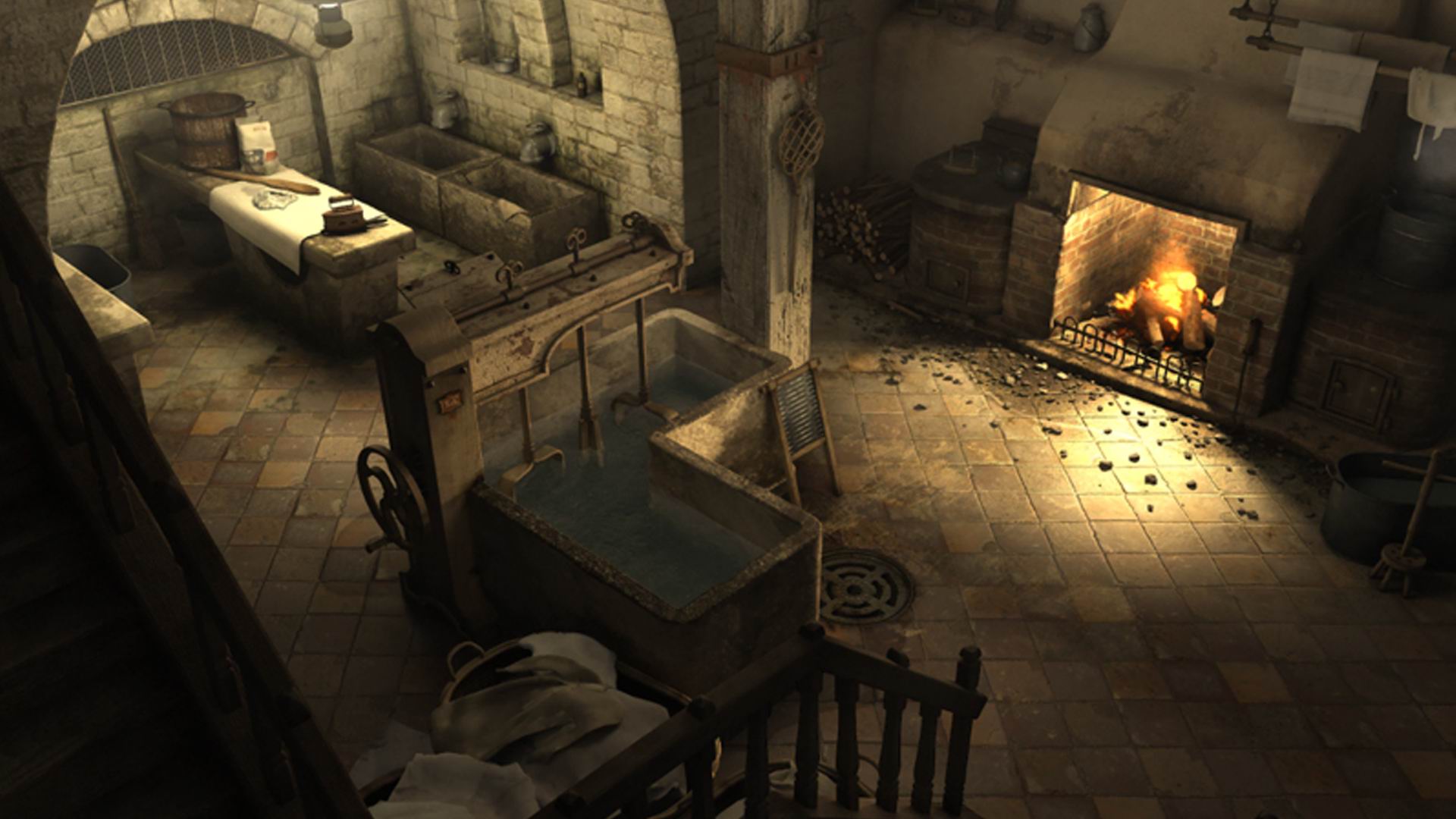 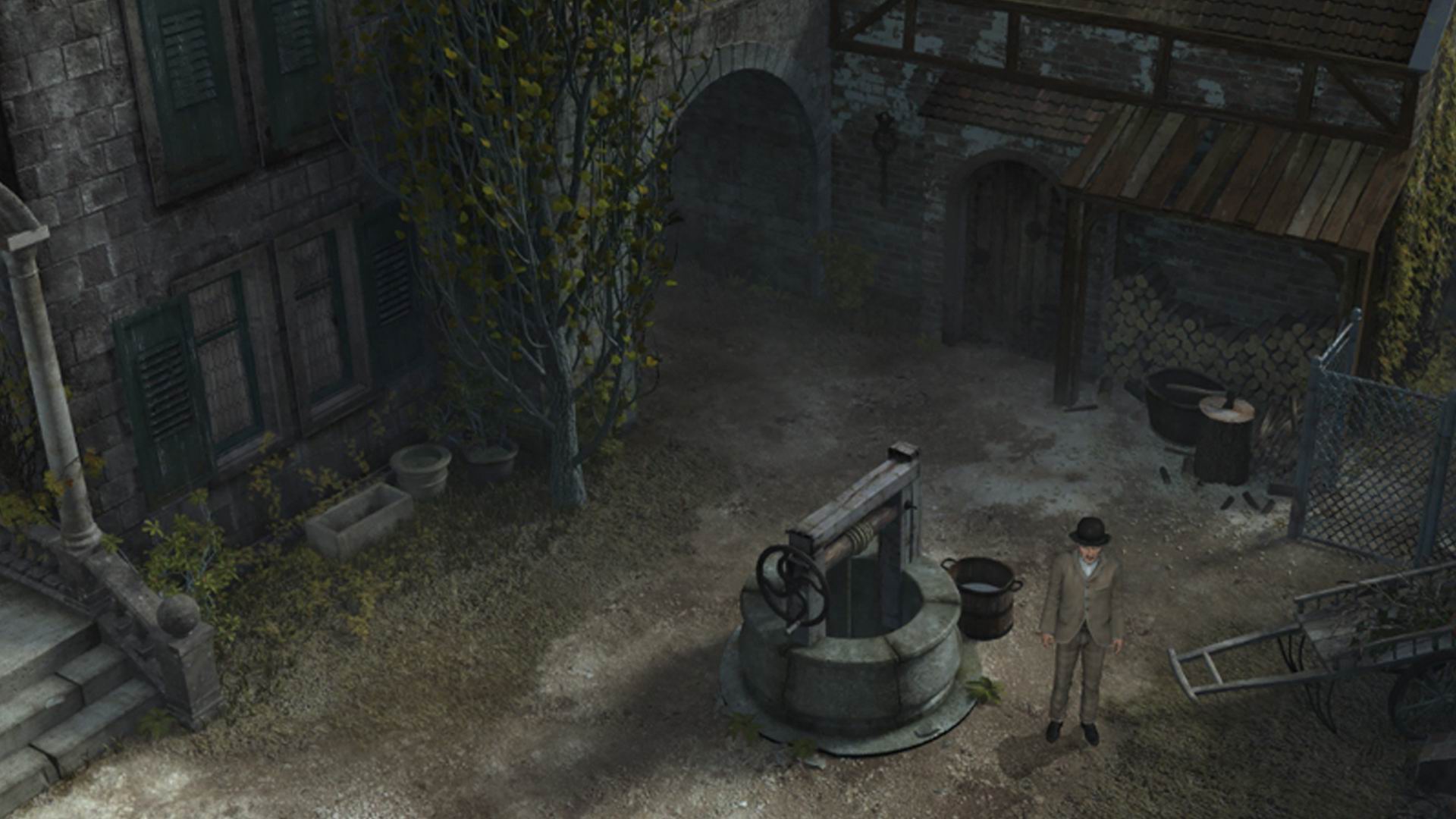 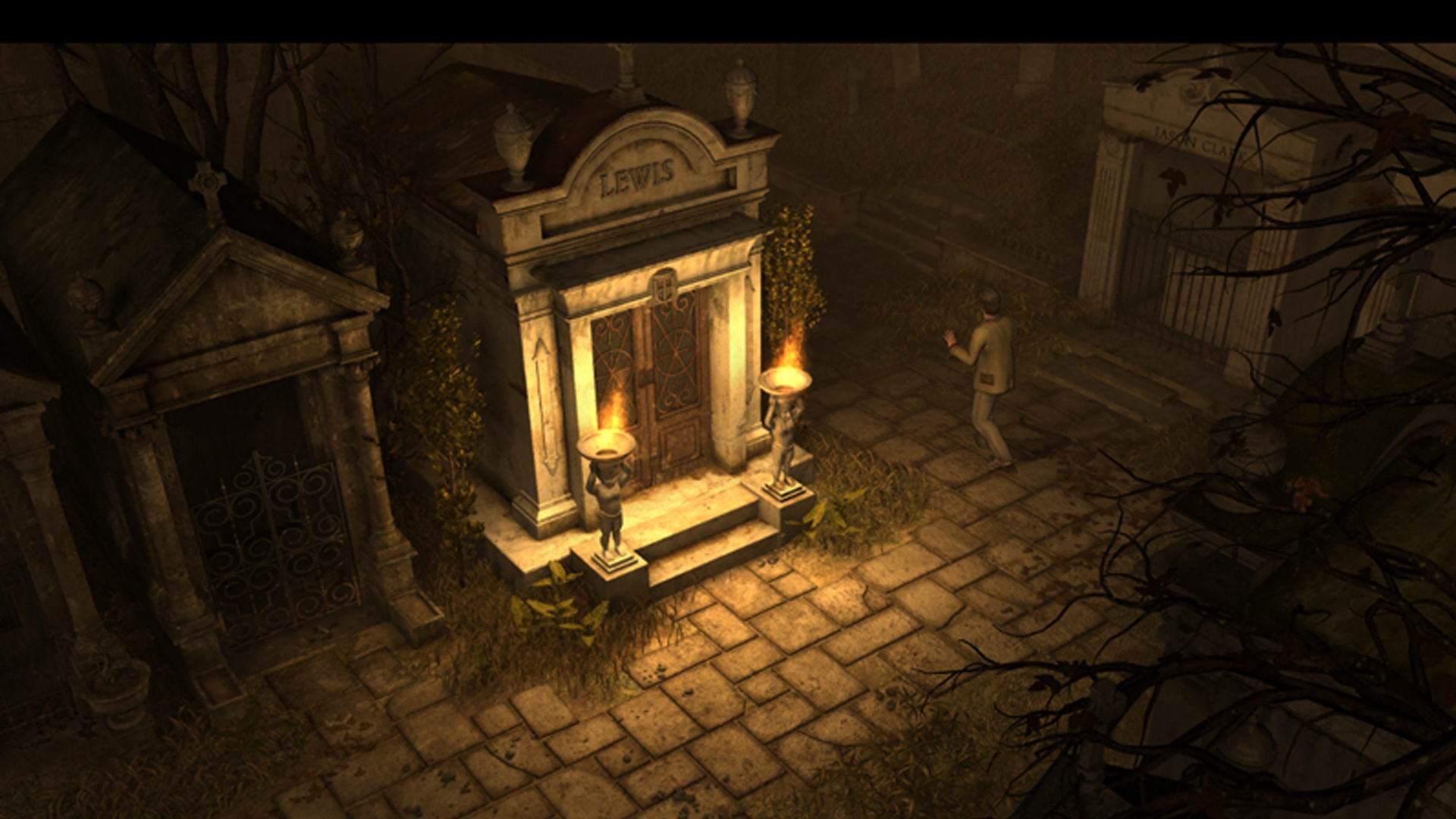 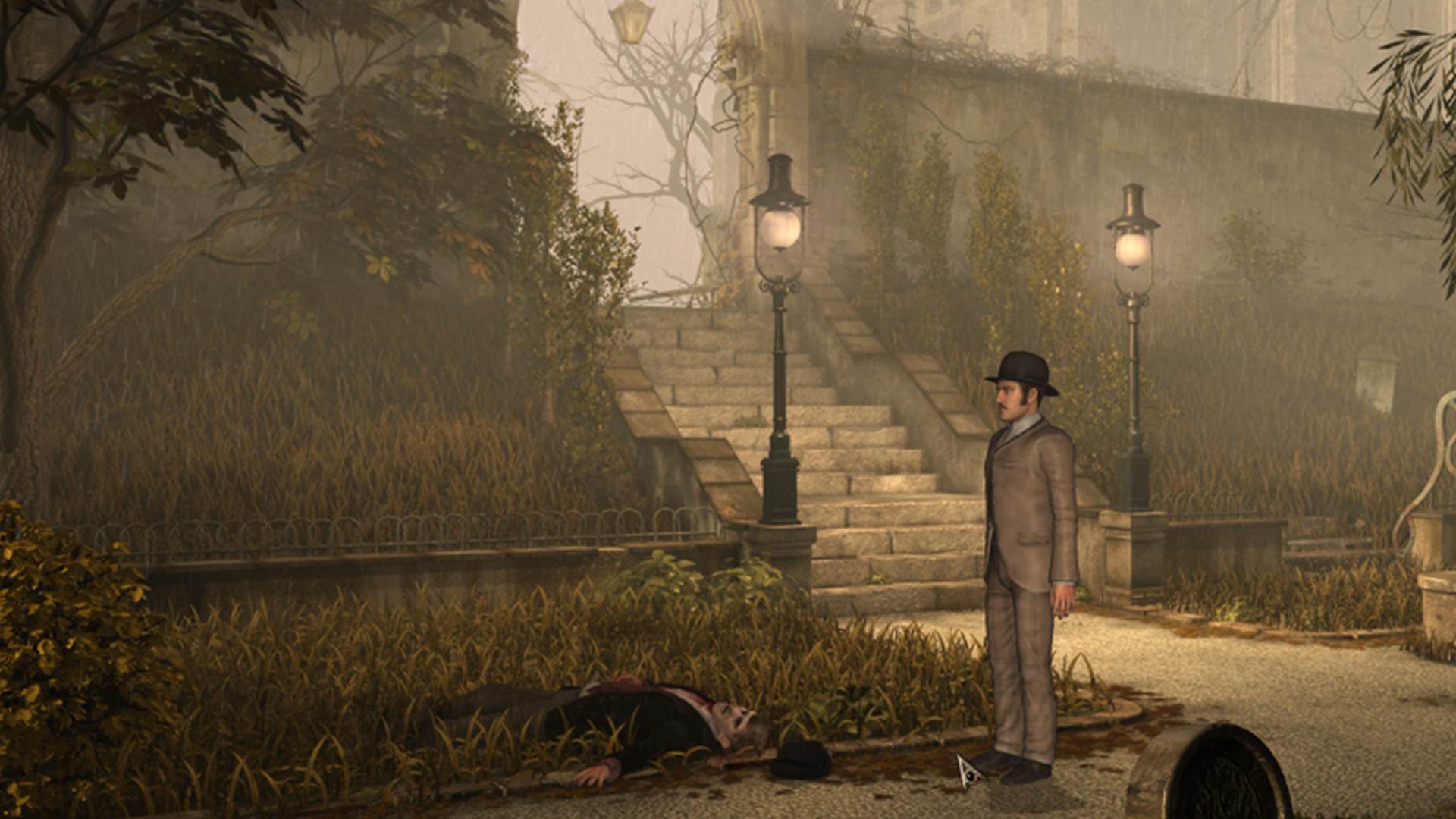