Zoo War is a 3v3 Multiplayer Online Battle Arena that will give you a fascinatingly deep experience of tank shooting games! 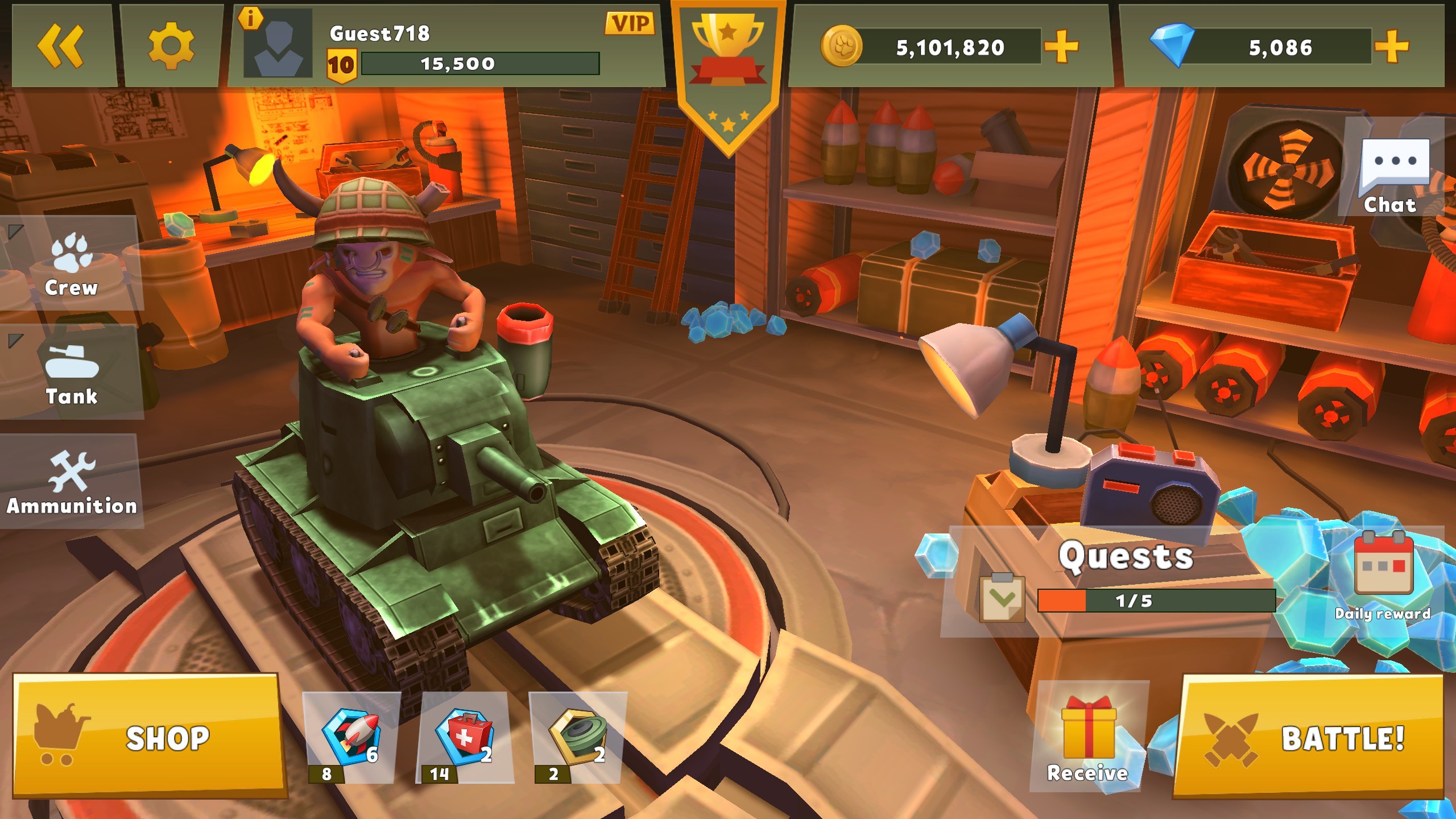 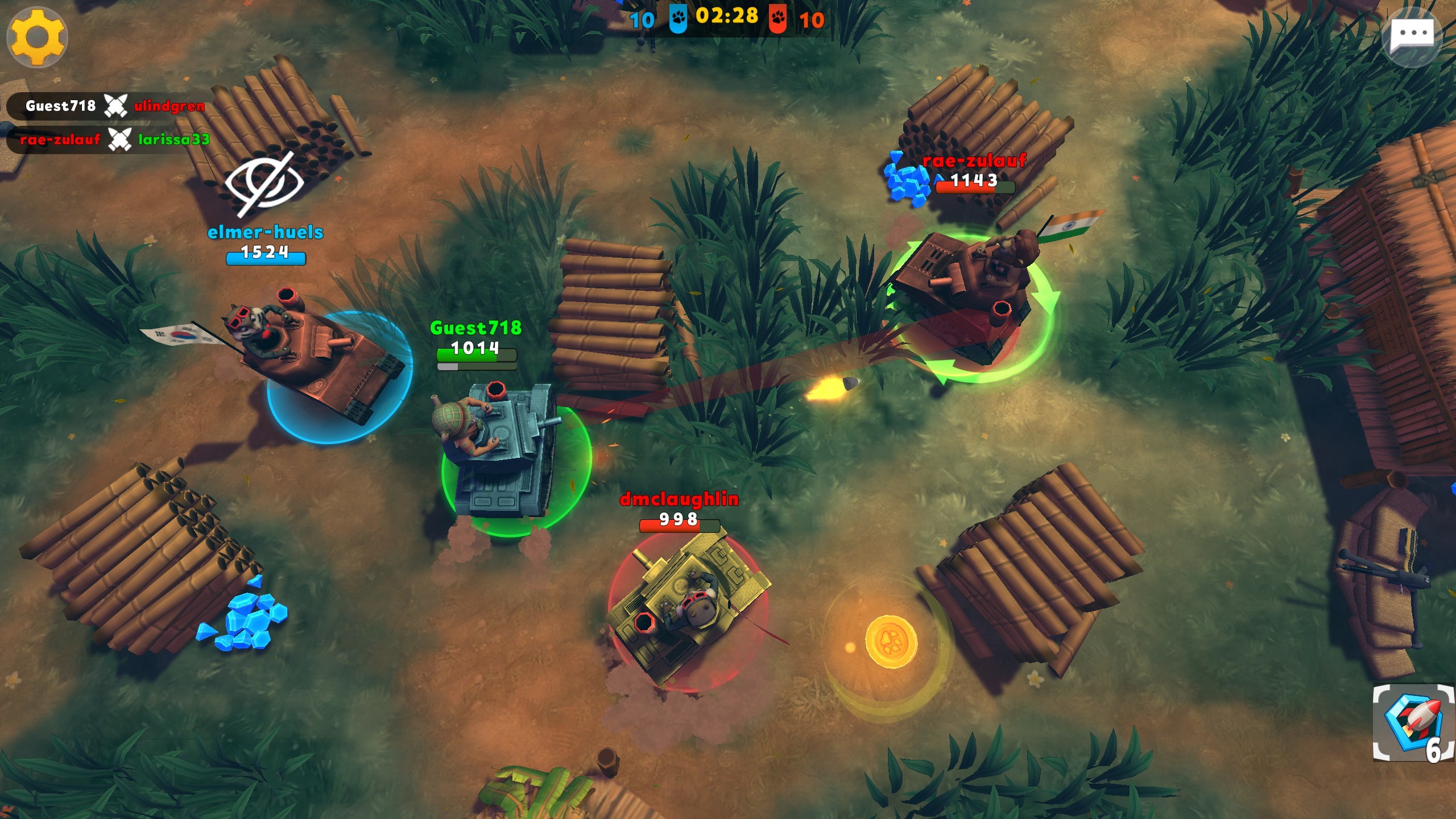 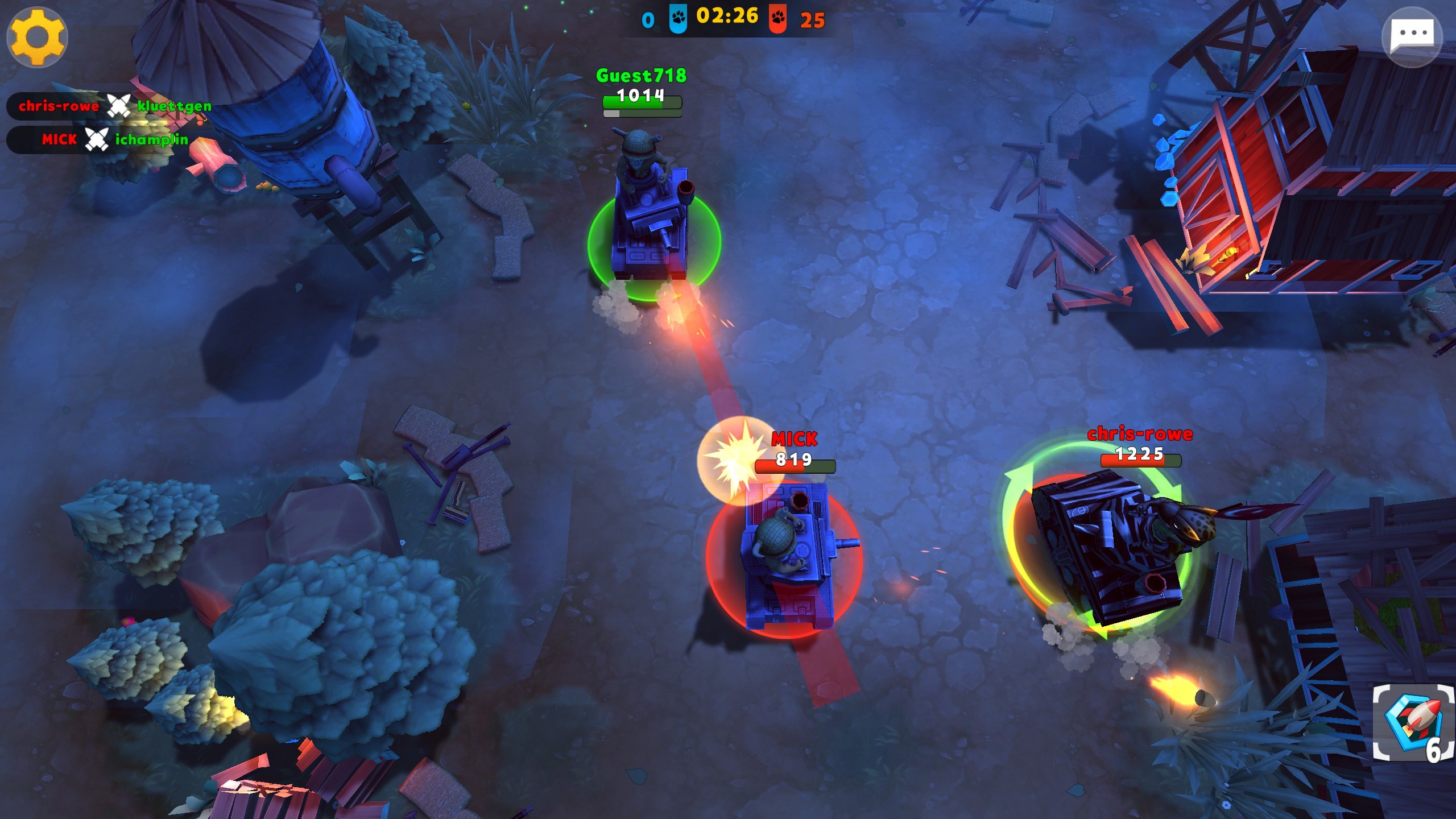 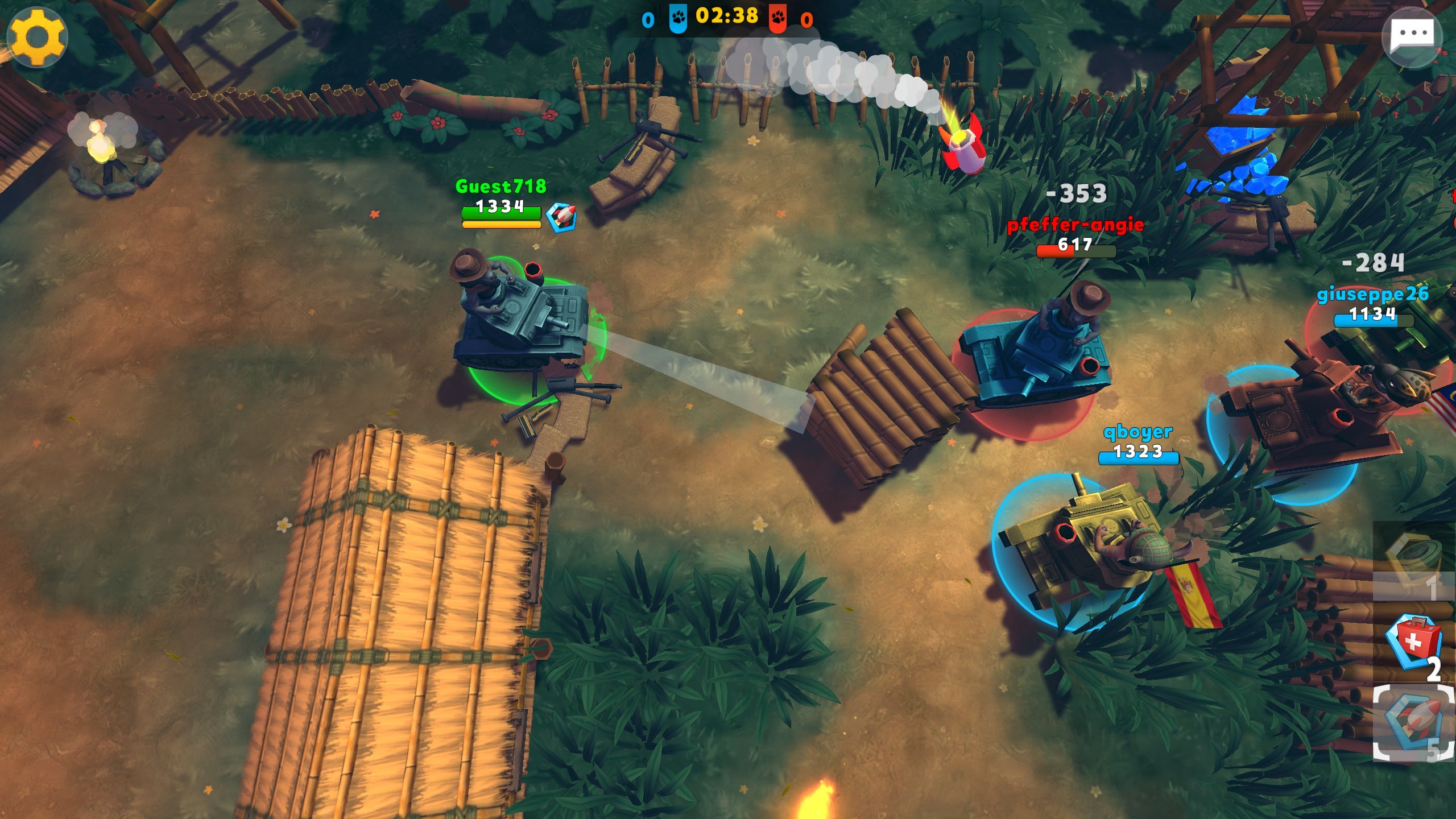 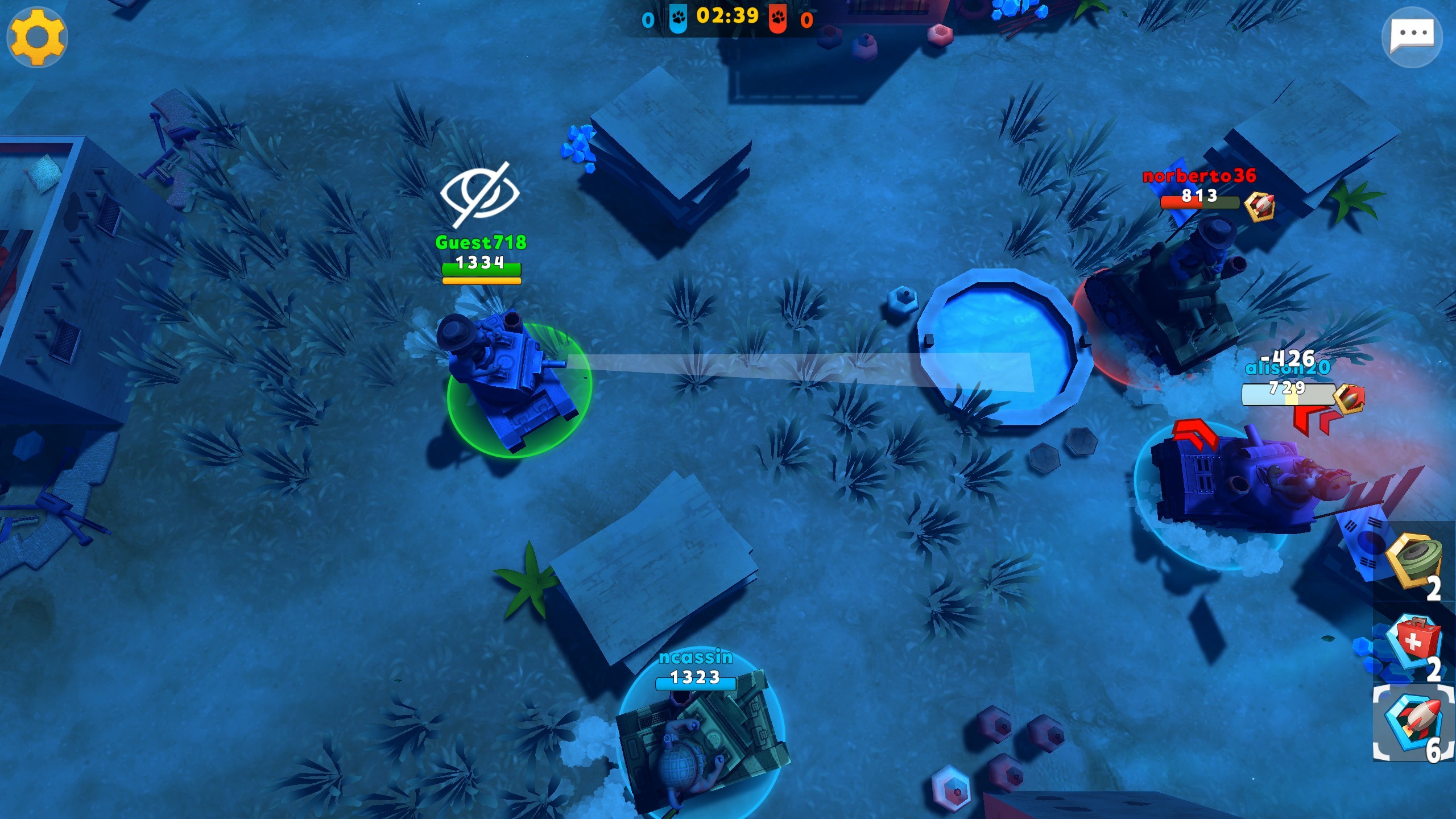 Click on any of these tags to find more games like Zoo War: 3v3 Tank Online Games