What is Blade Strangers?

Blade Strangers is a Action, Fighting, 2D Fighter PC game, developed by , available on Steam and published by .

A malevolent force known only as Lina is devouring data from a vast, interdimensional network of servers overseen by sentient computers called ”motes.” In desperation, the motes summon heroes from a variety of parallel game worlds to face off against each other in one-on-one combat. 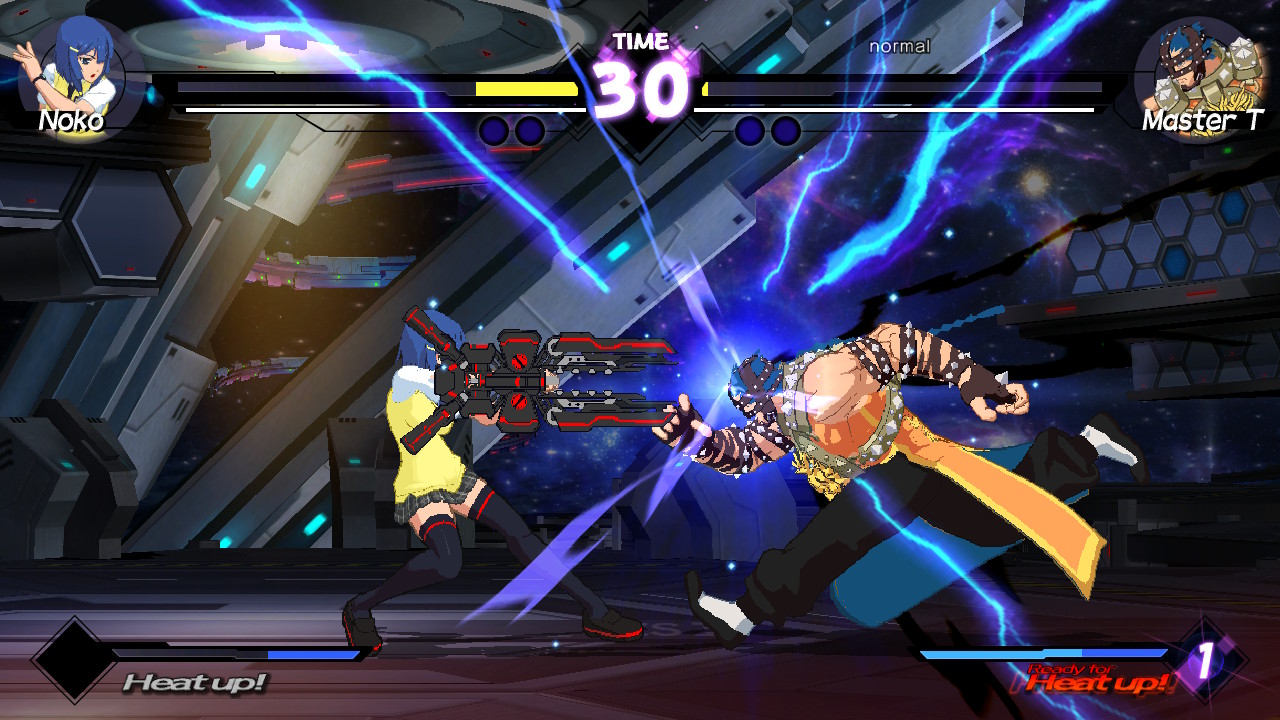 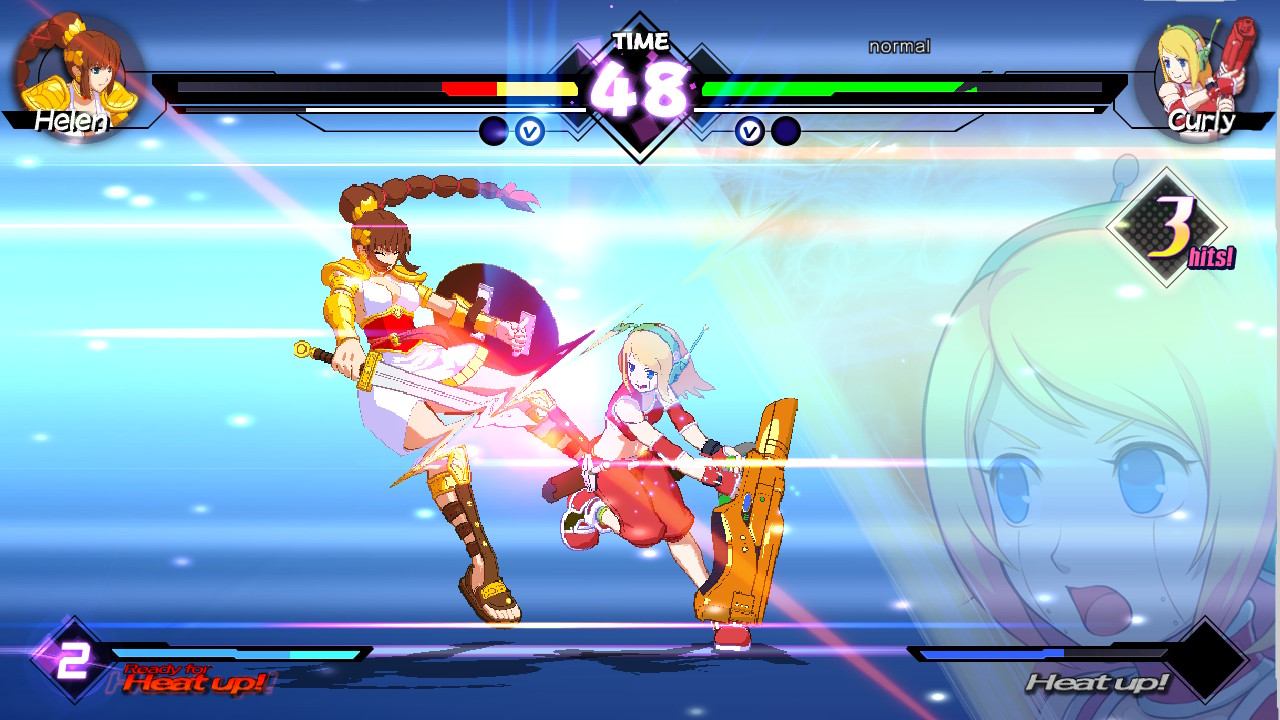 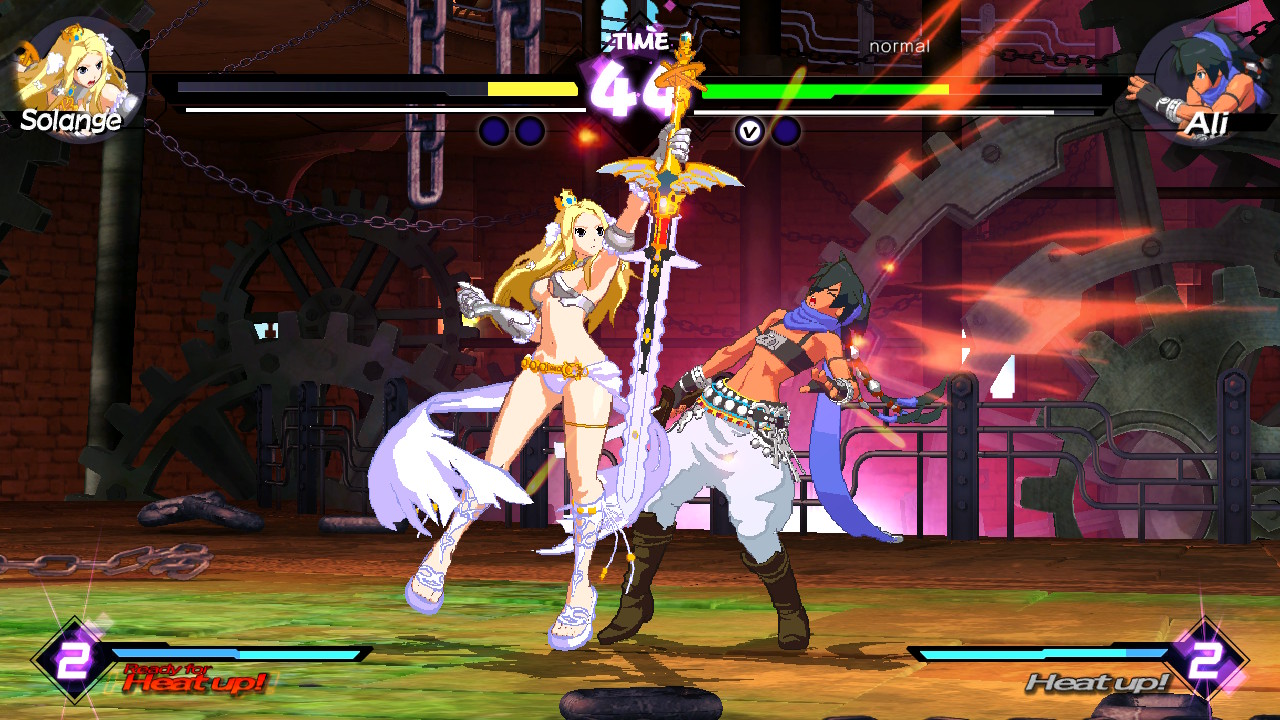 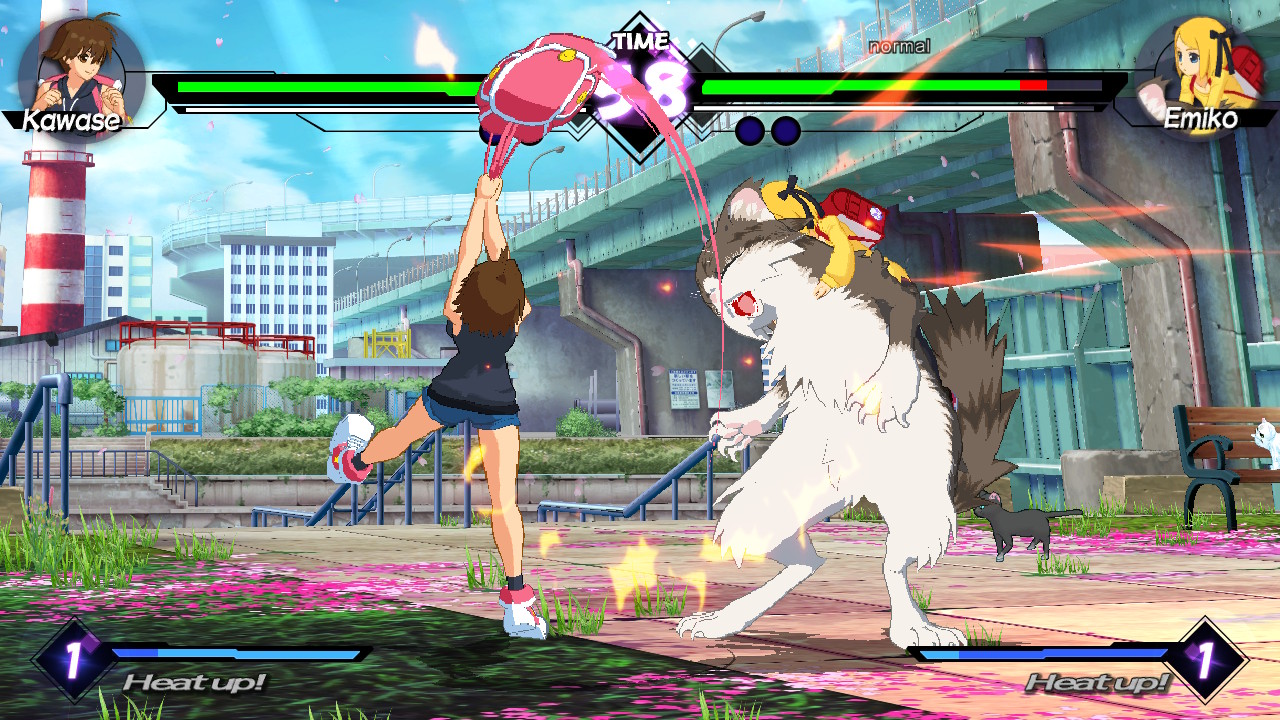 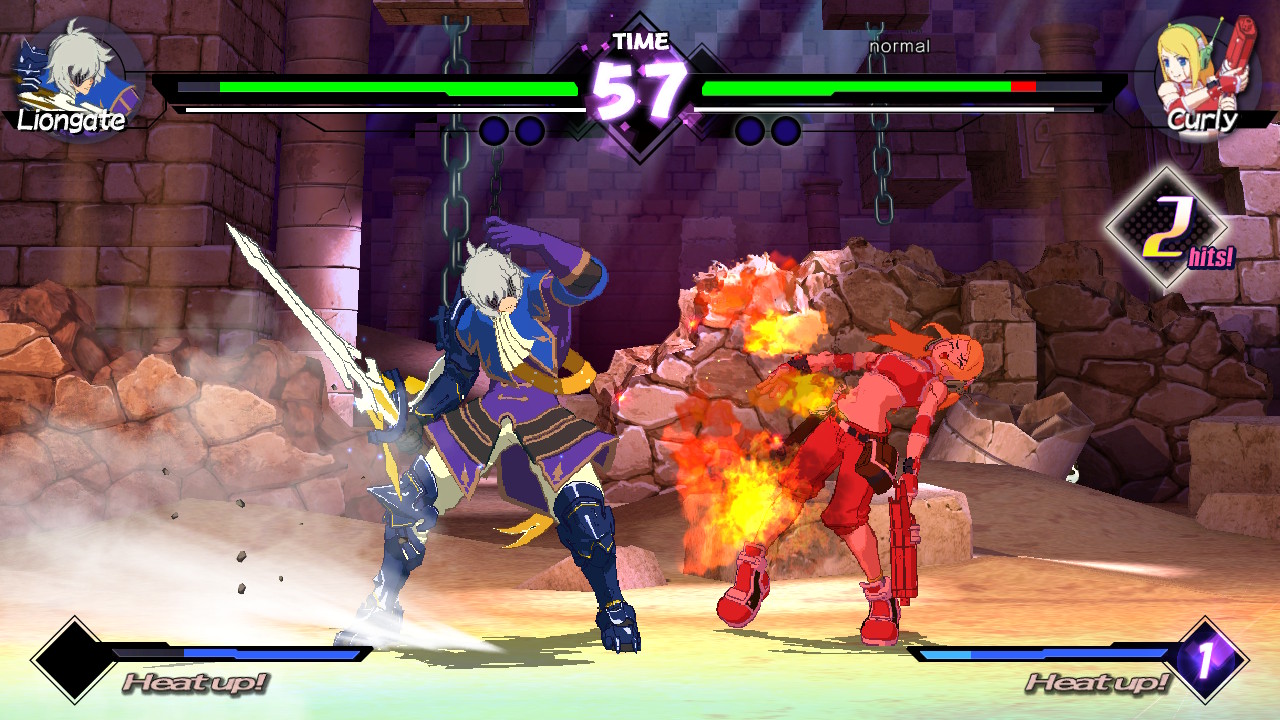