The Hero on Steam Discovery

What is The Hero?

"The Hero" is an open world action adventure game . The story takes place in two cities in two different ages with two different playable characters. The first is : Newyork (USA) in an imaginary gloomy way and the second story: London (United kingdom) in 1802 at the Fraser campaign on Egypt. 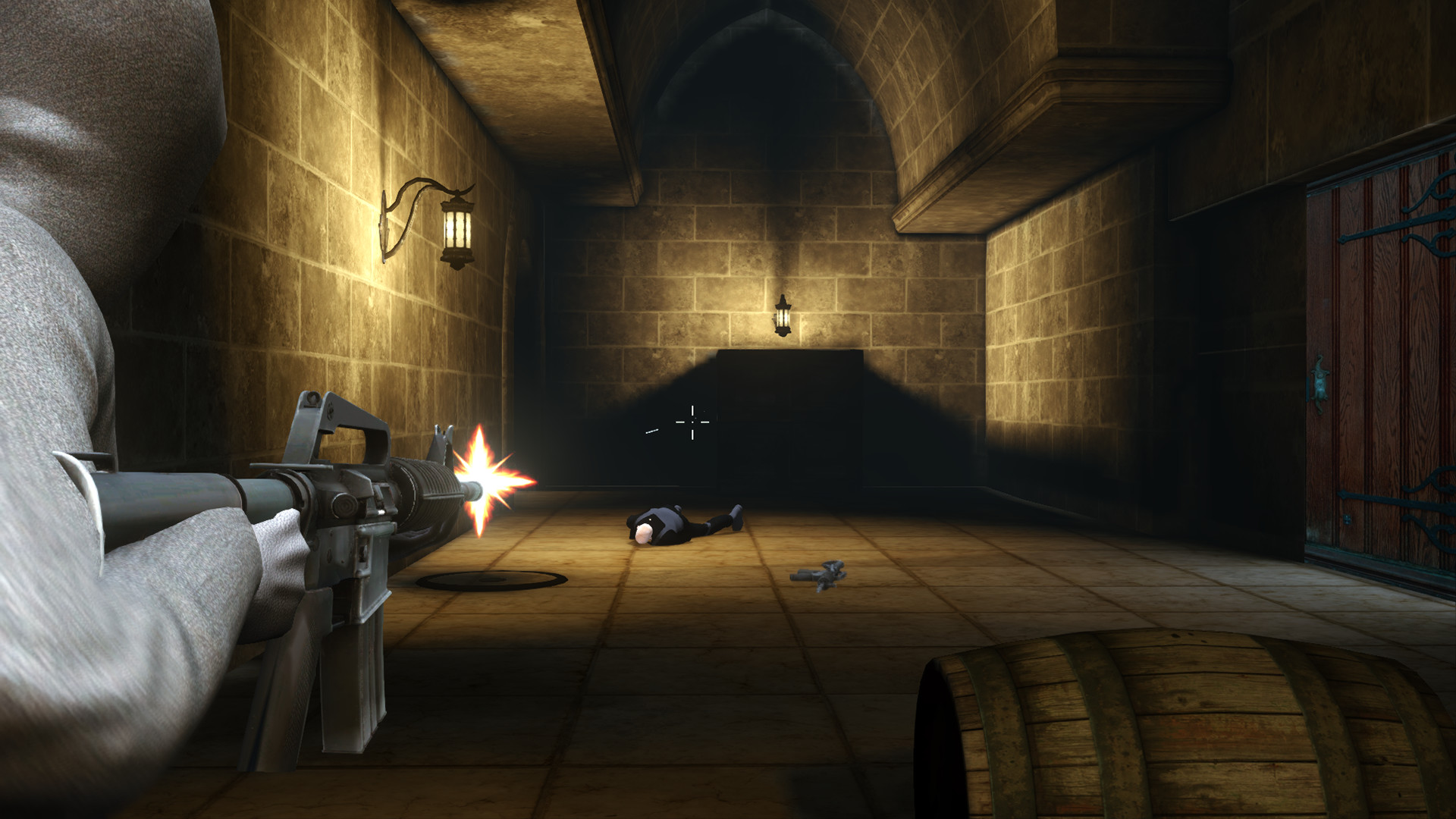 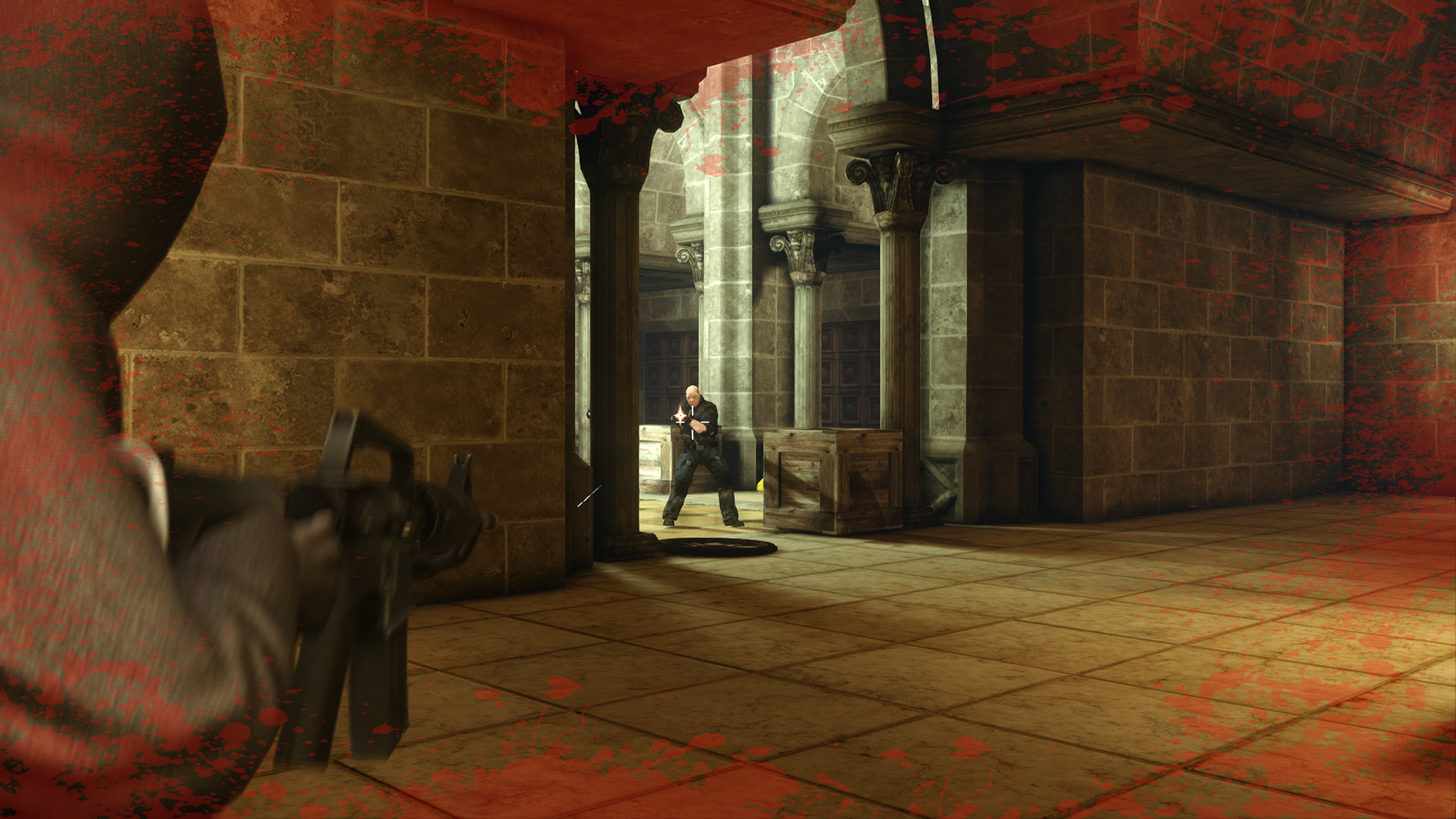 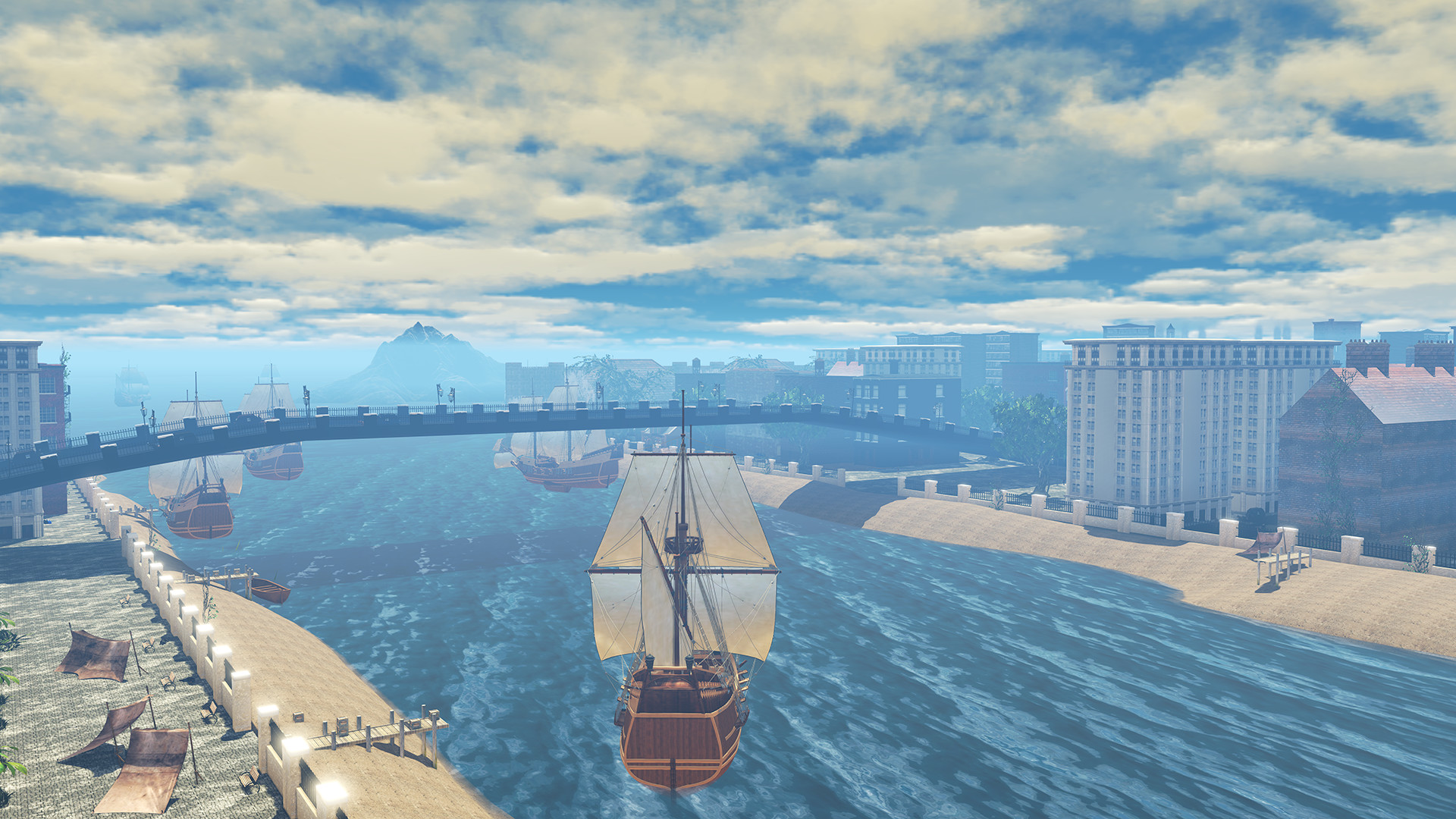 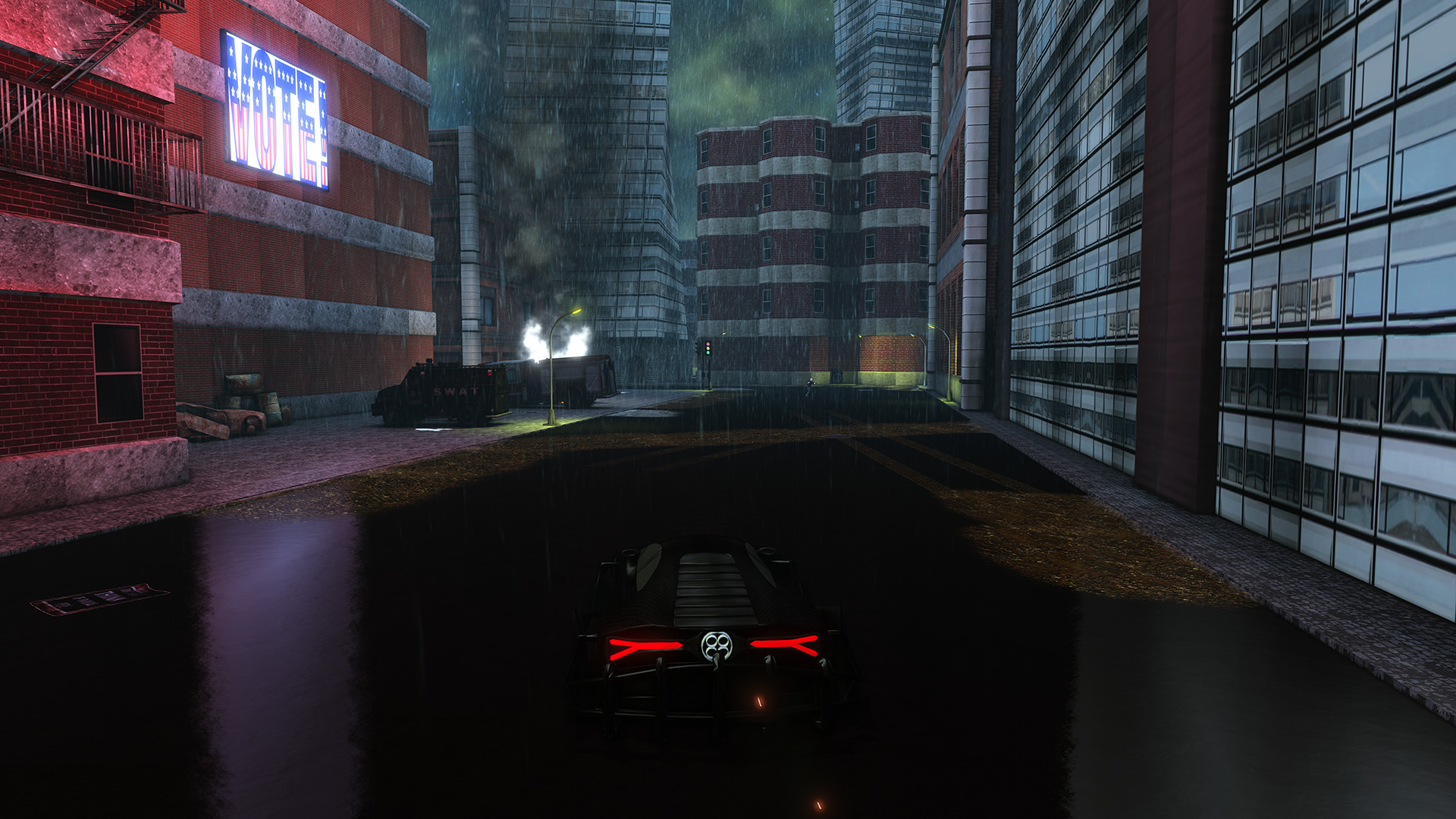 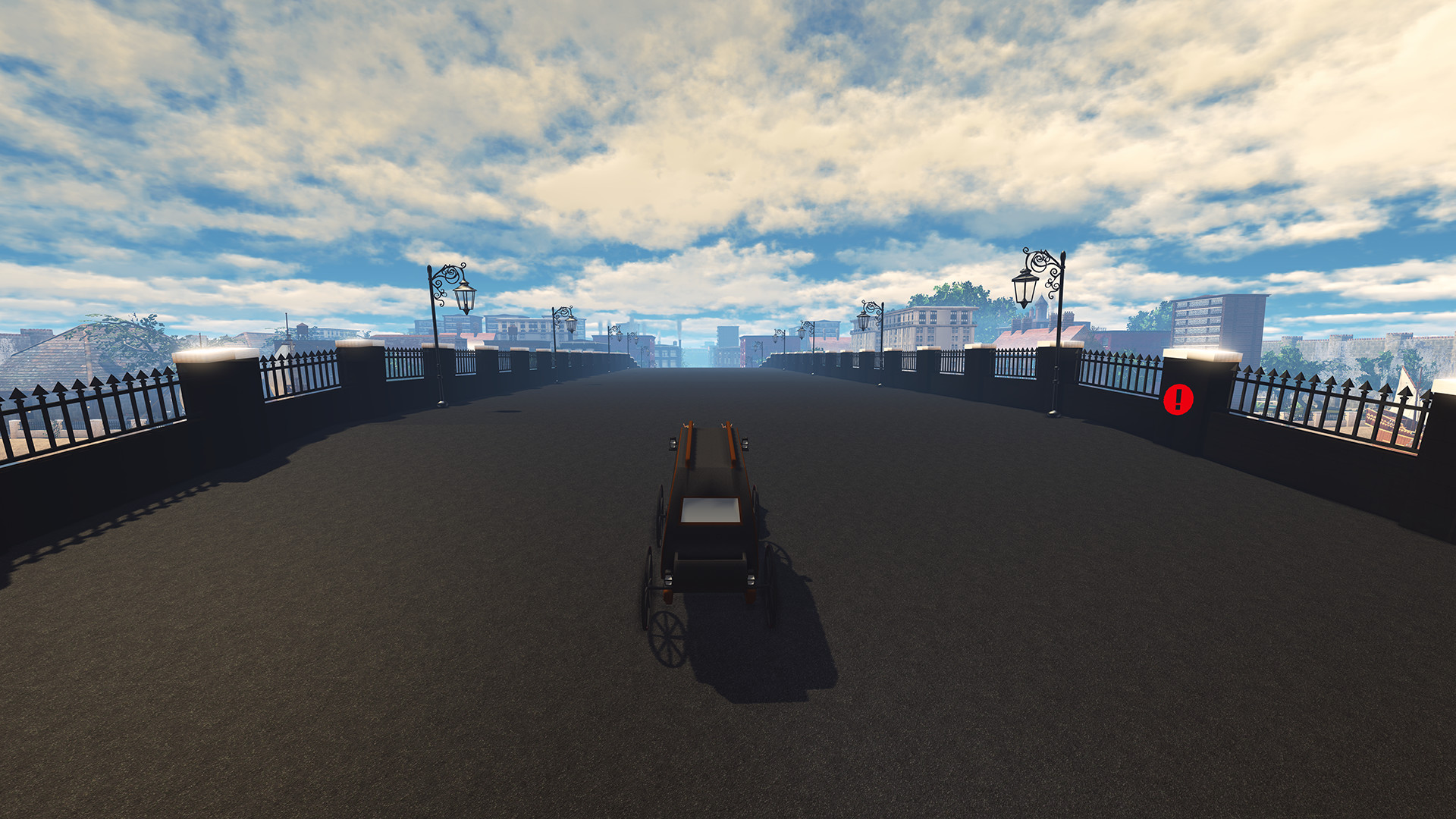 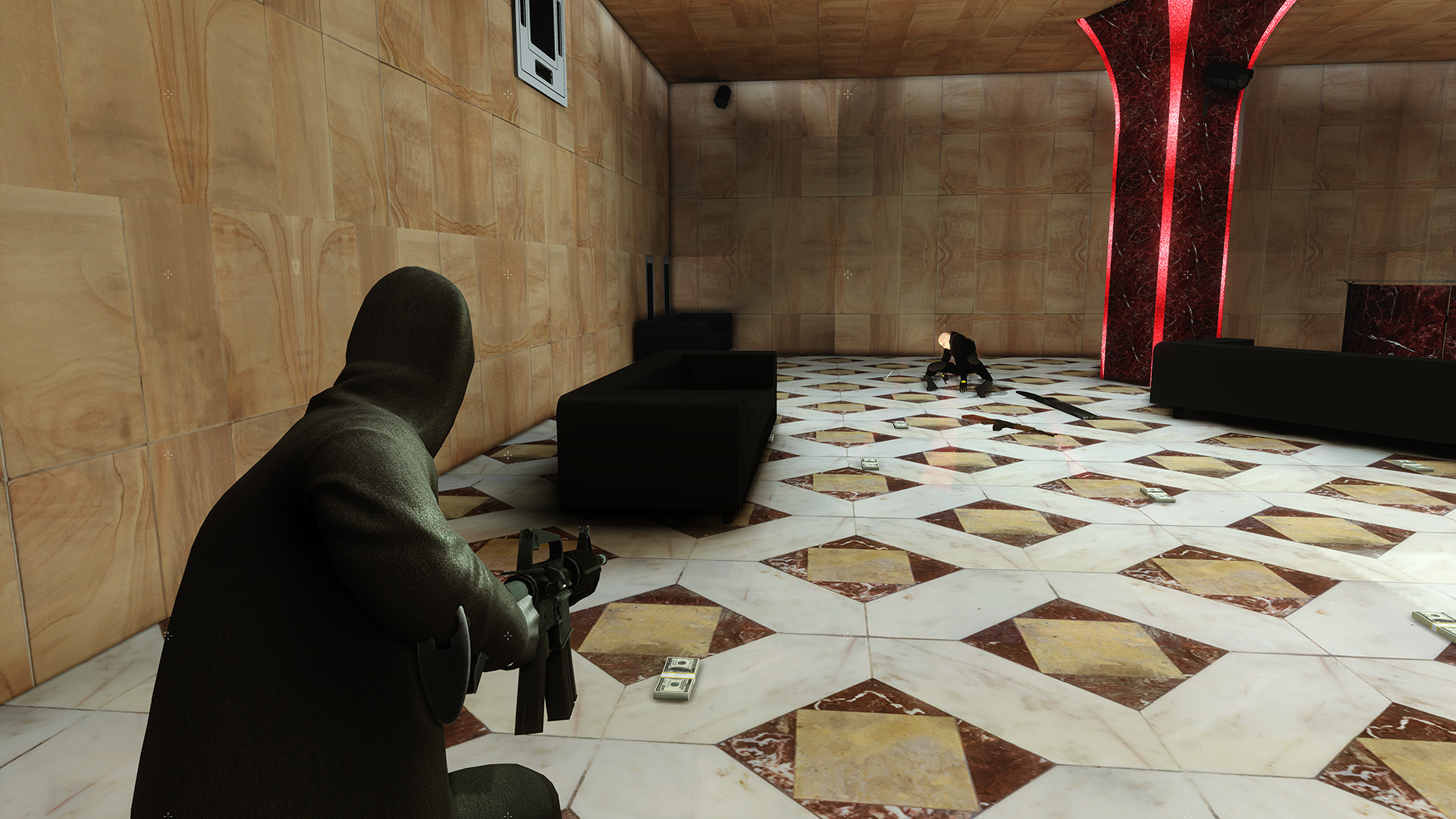 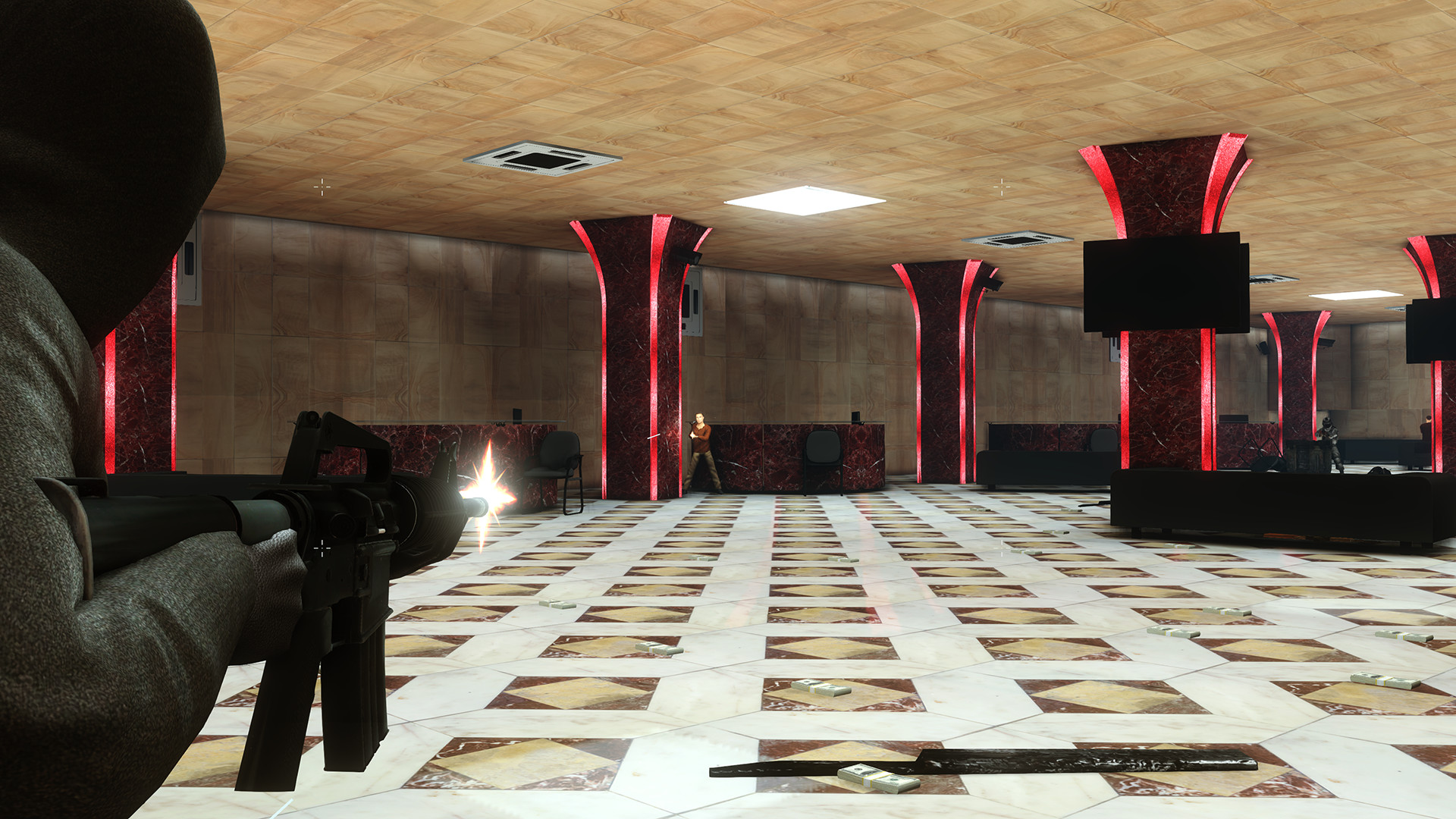 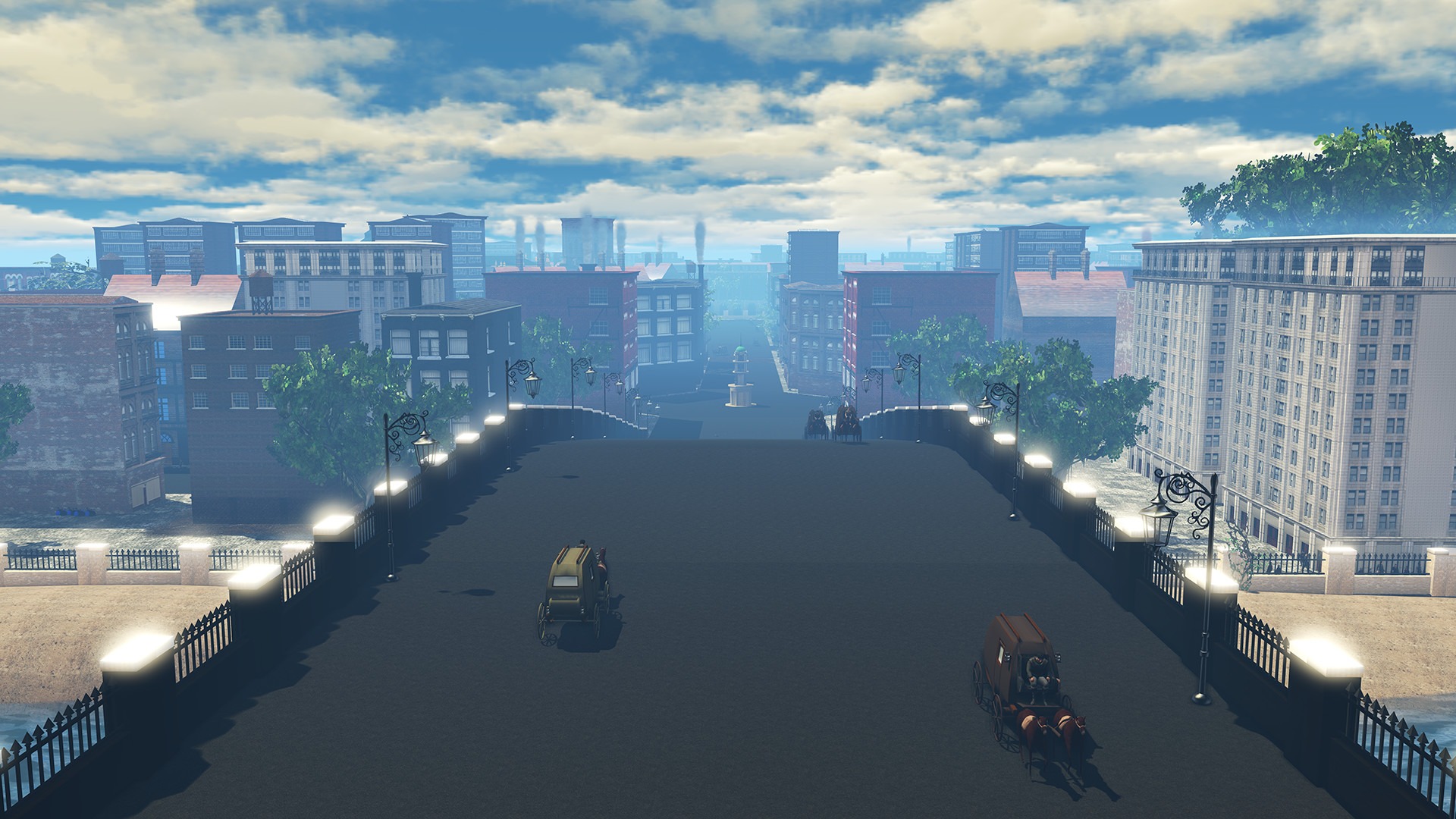 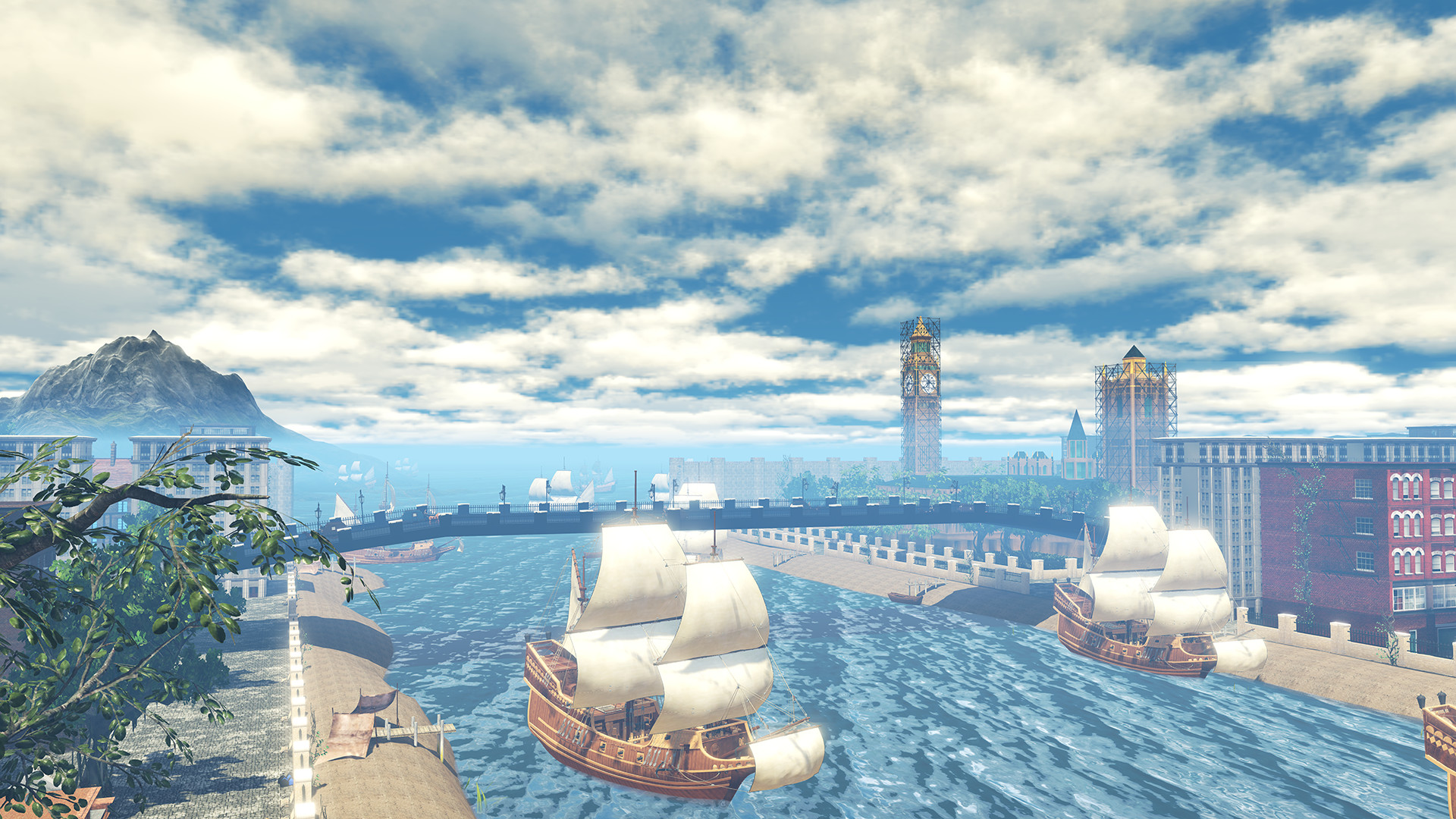 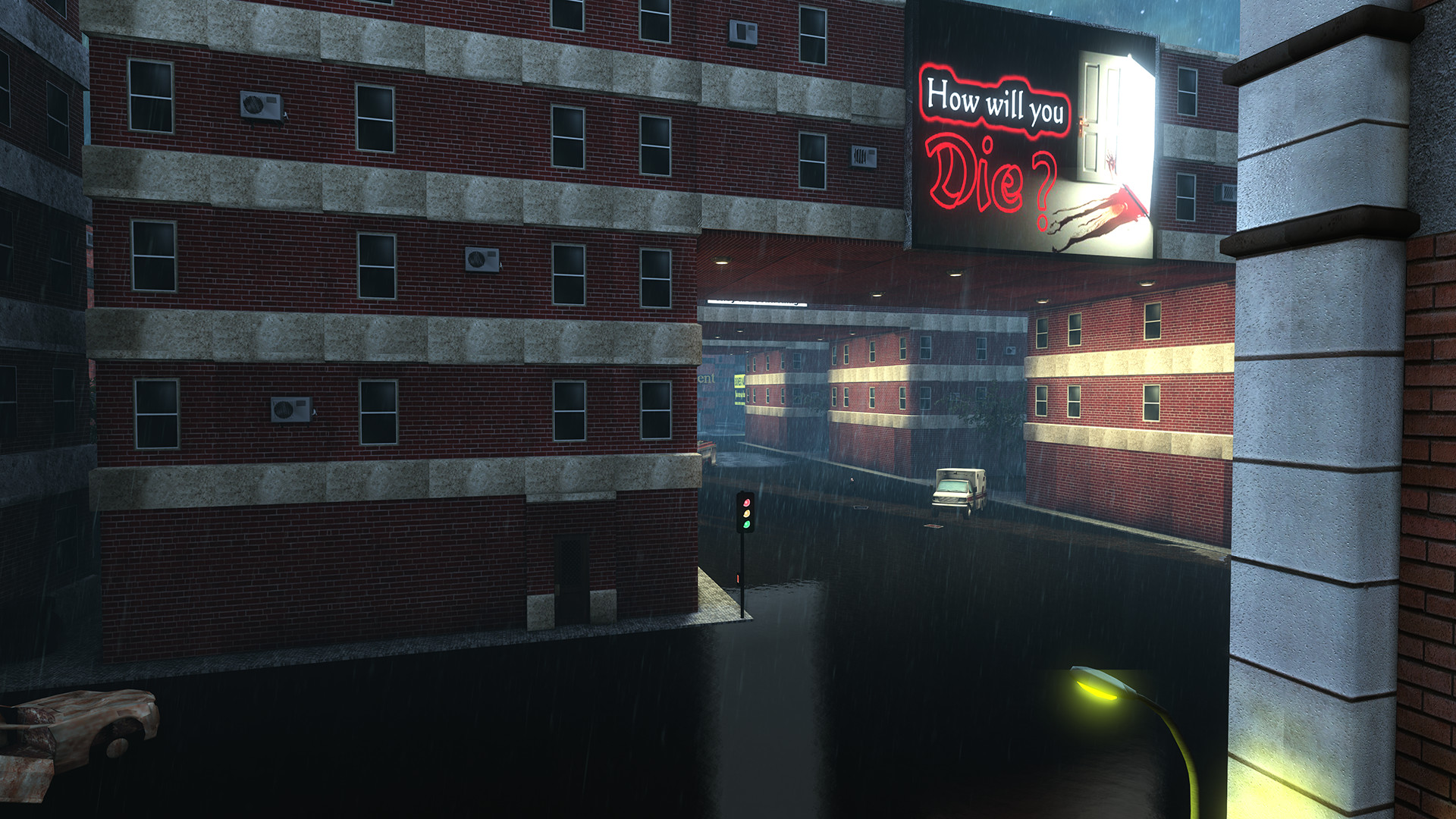 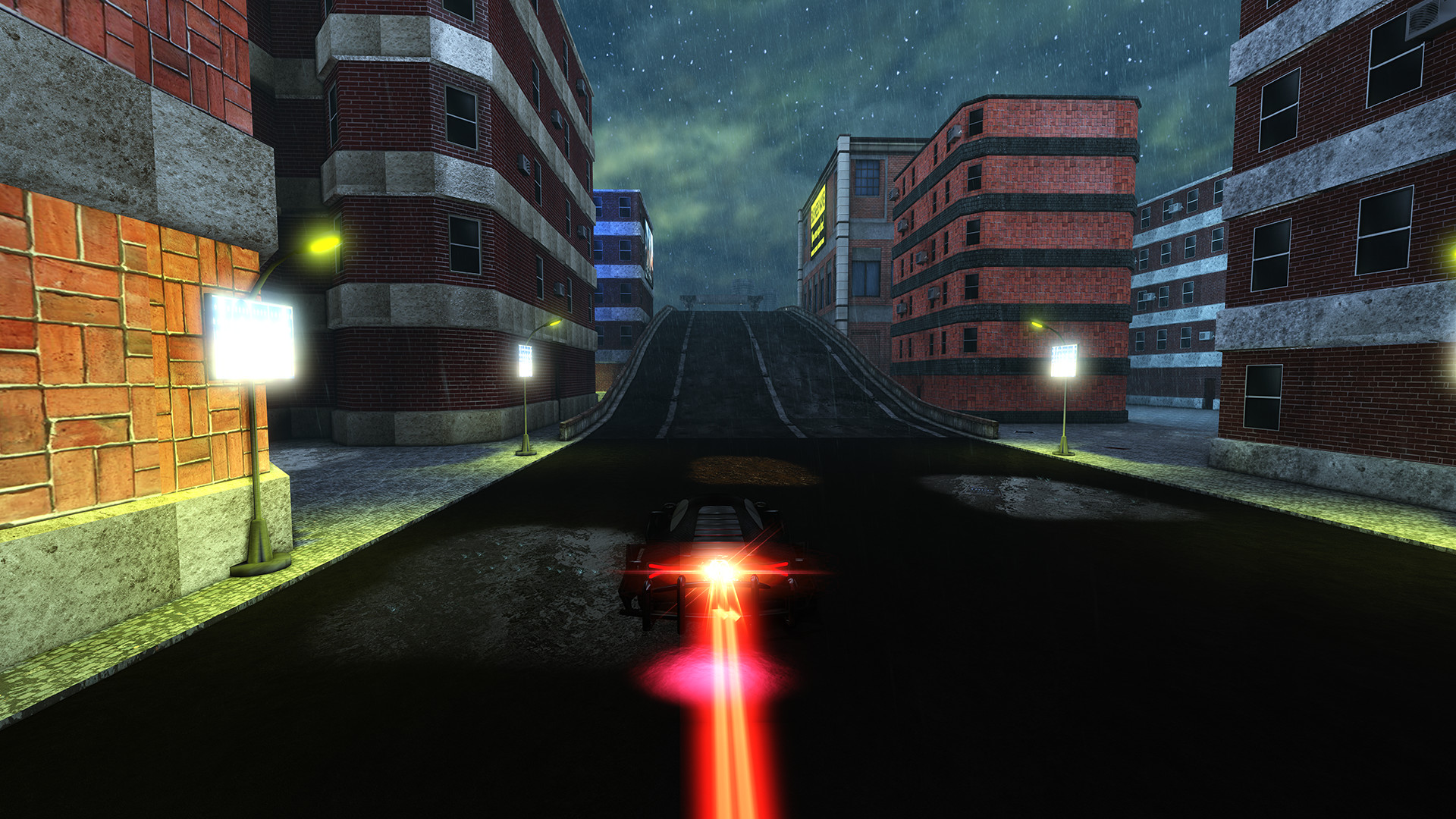 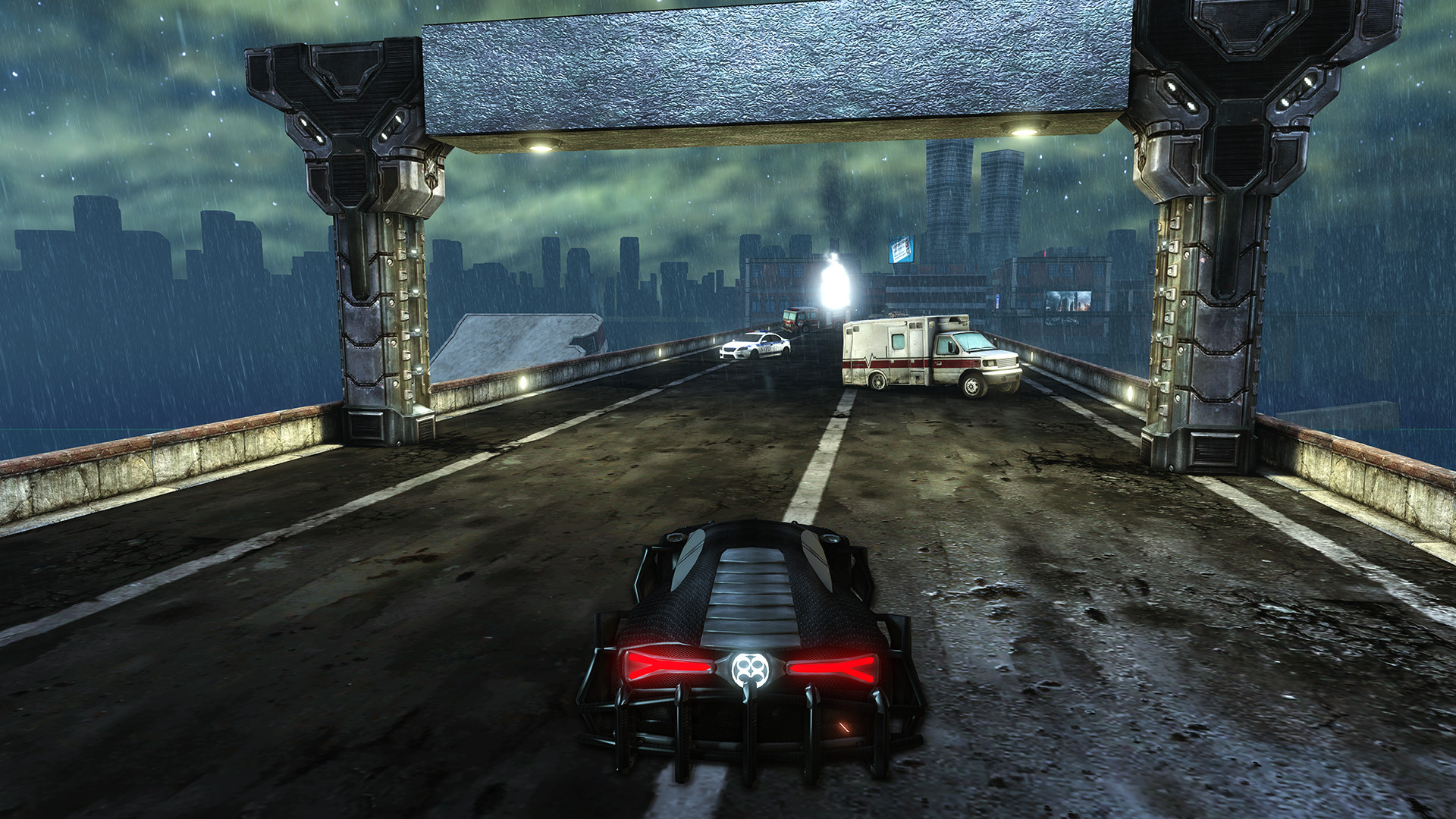 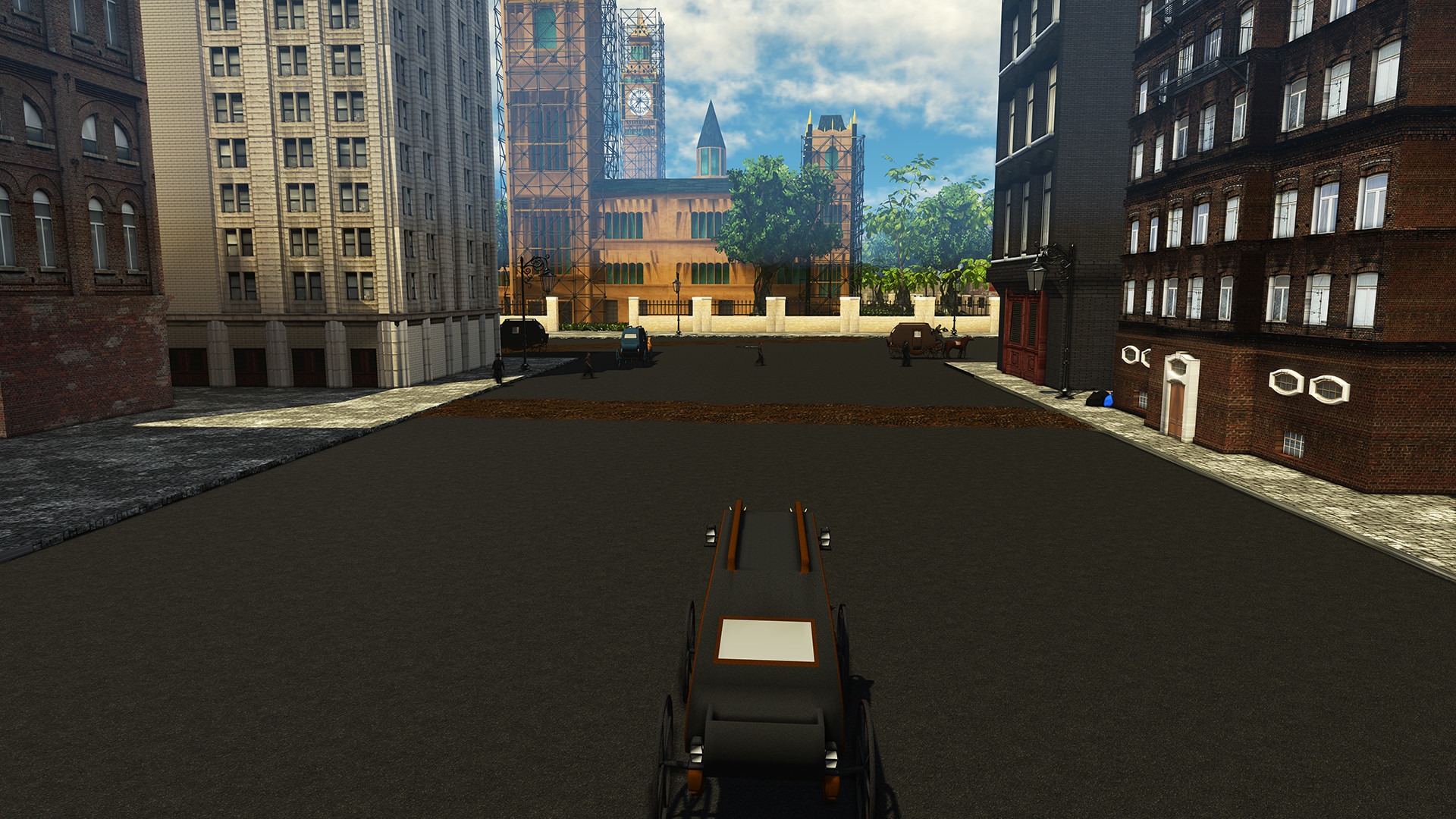 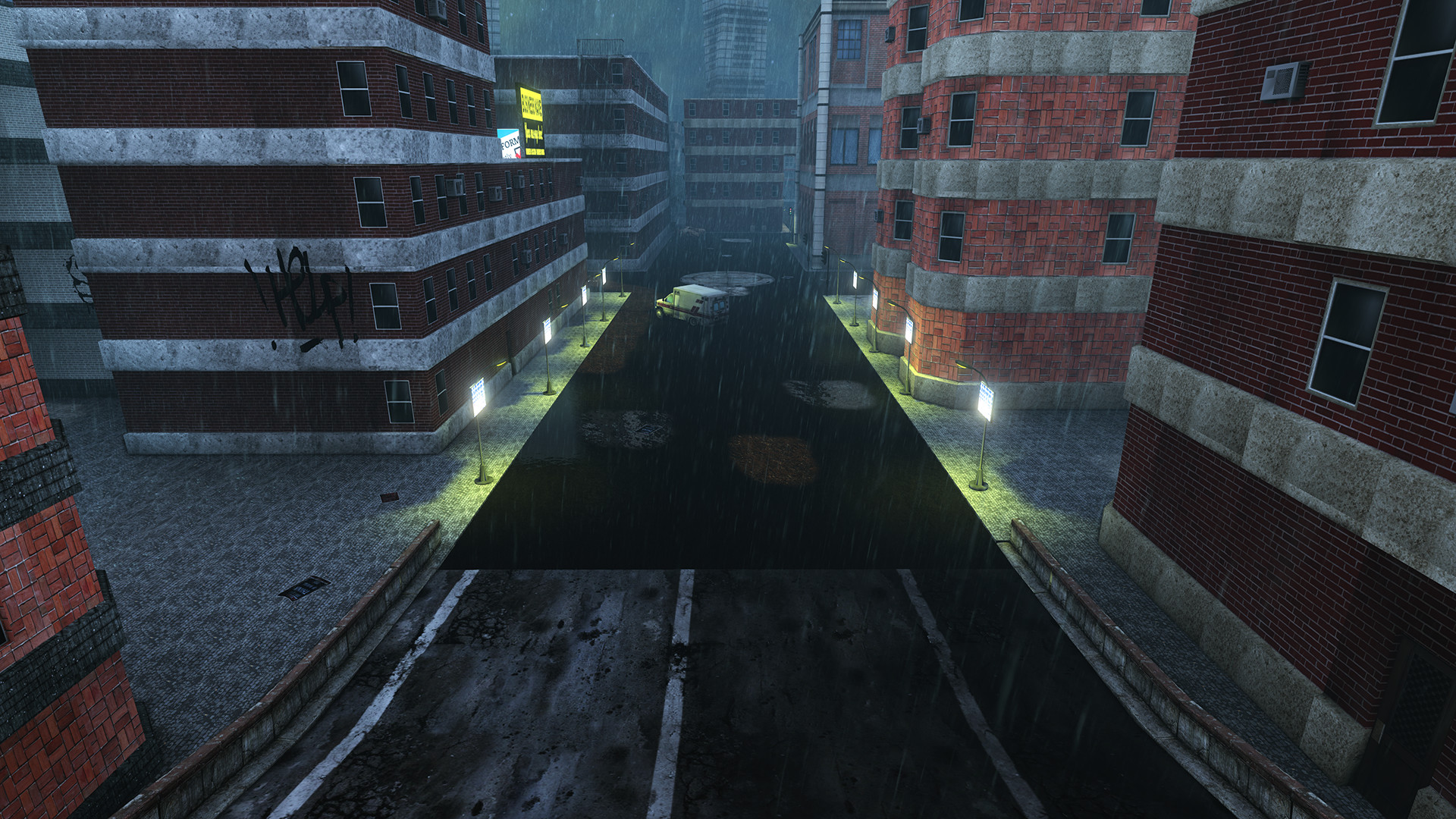