What is Caesar IV?

Starting as governor of a newly formed province in the Roman Empire your goal is simple: advance up the empire's political ladder to become the next Caesar. 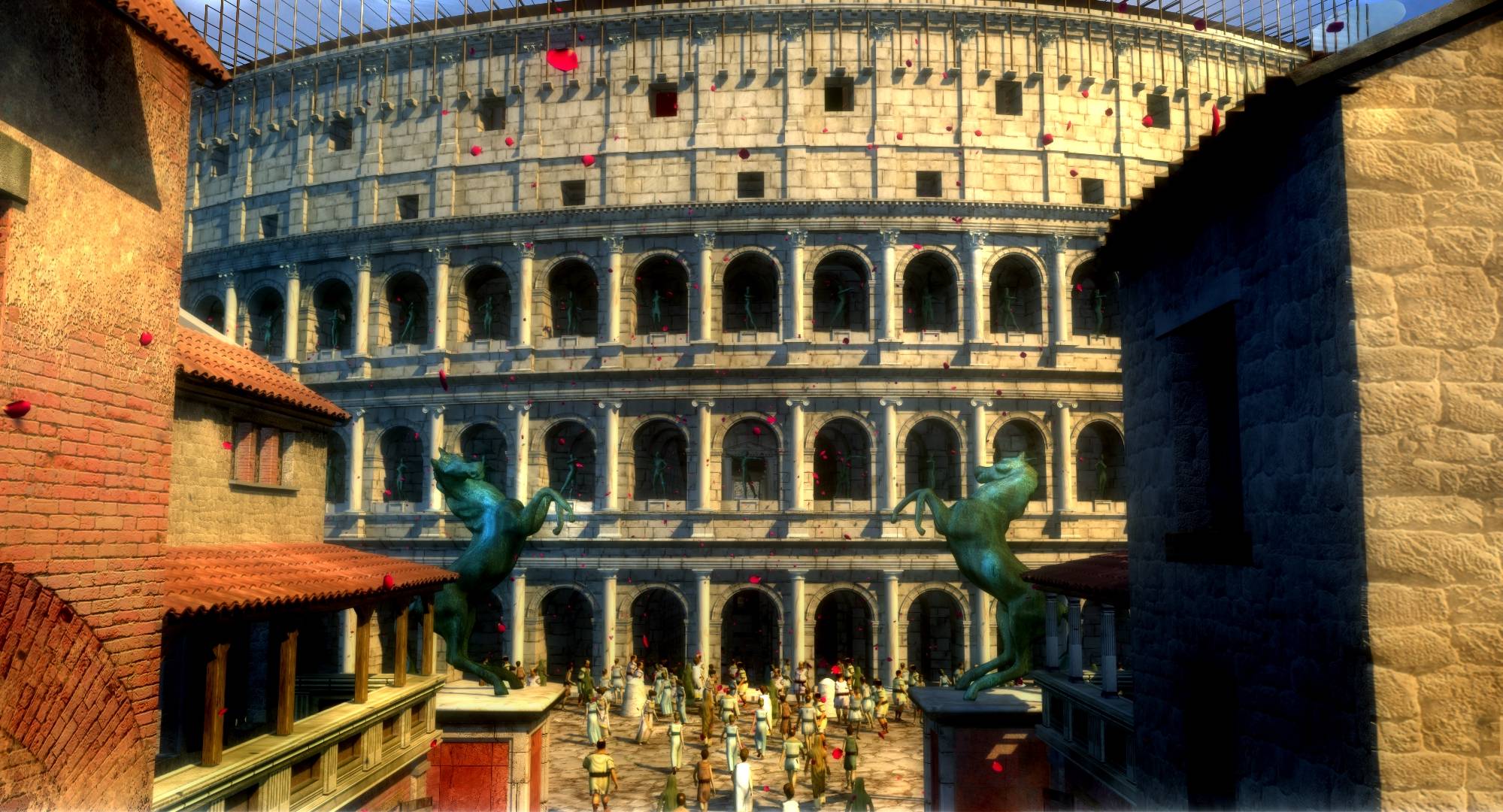 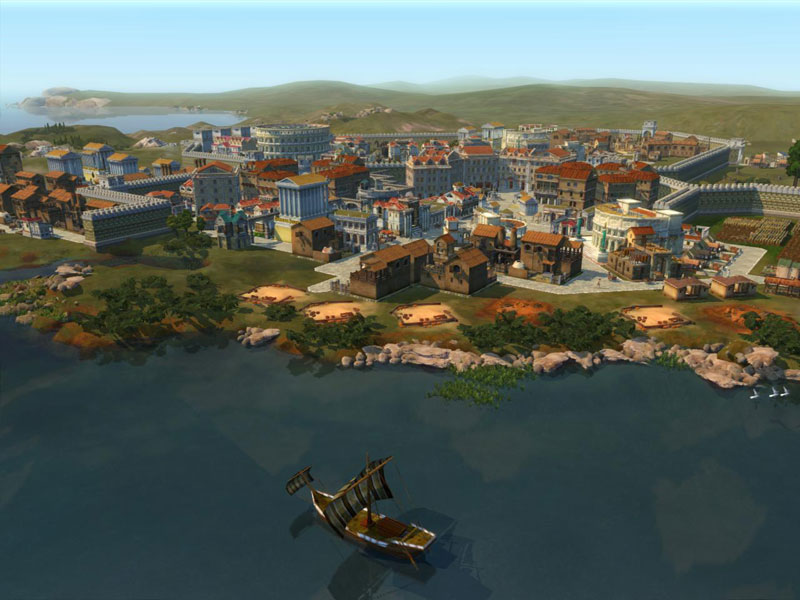 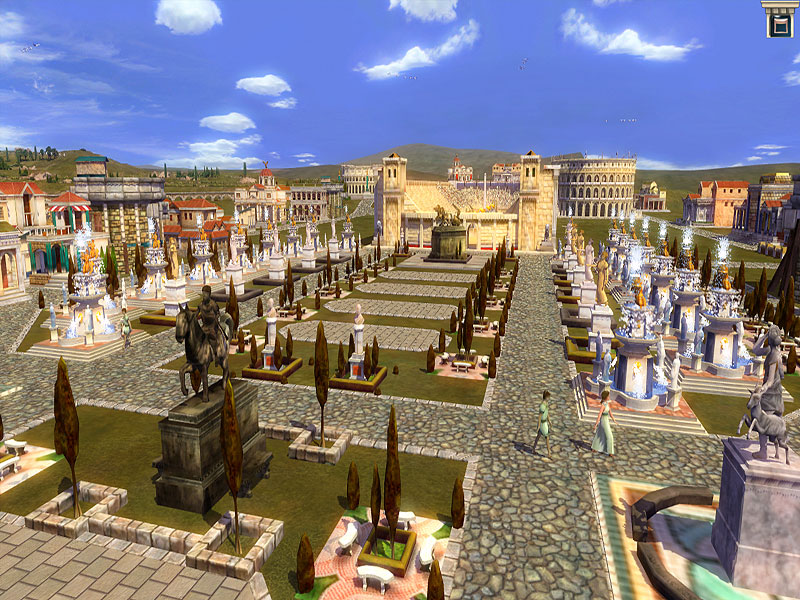 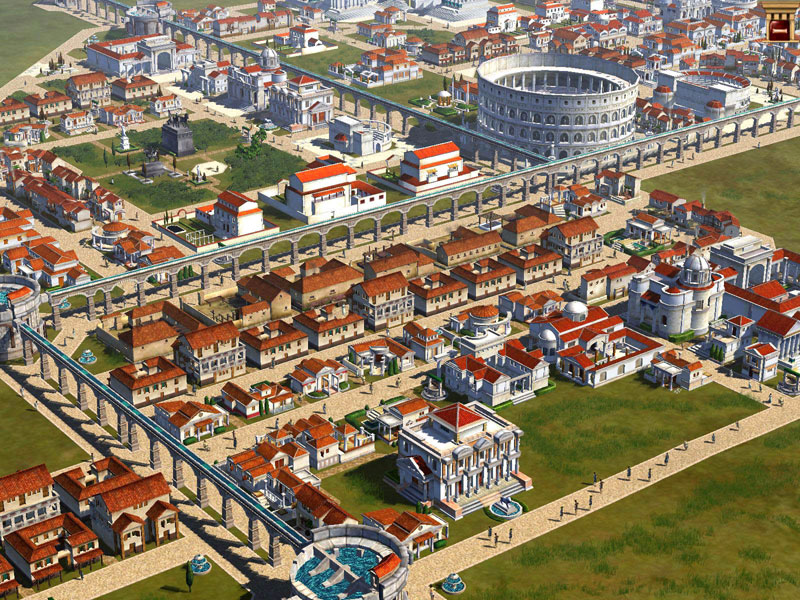 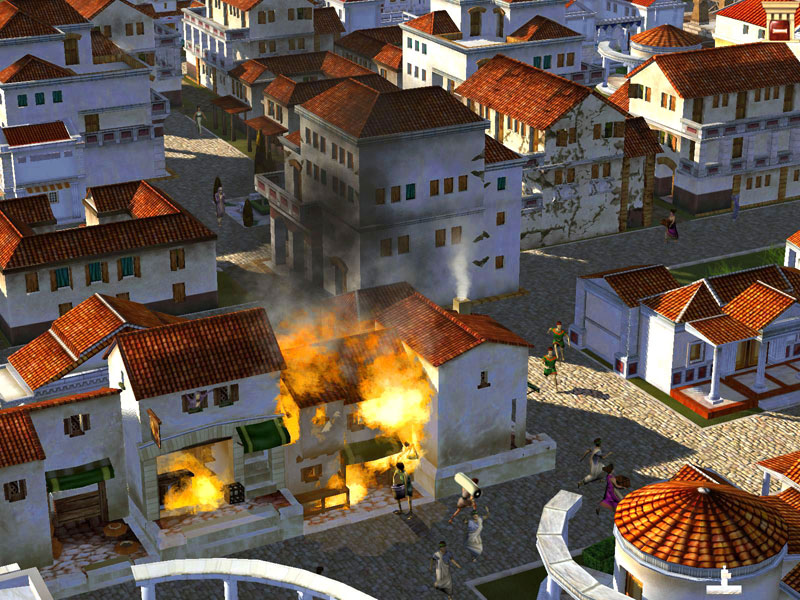