What is Black Sand Drift?

Black Sand Drift is a Casual, Indie, Shoot 'Em Up PC game, developed by Echo Hall Studios, available on Steam and published by Sometimes You.

For over 300 years, the five planets of the Kotiro galaxy have struggled under the heavy hand of maniacal, mechanical bots called Spiral. As the metallic army's relentless pursuit of the resource Black Sand begins ramping up exponentially, a few brave heroes decide to fight back. 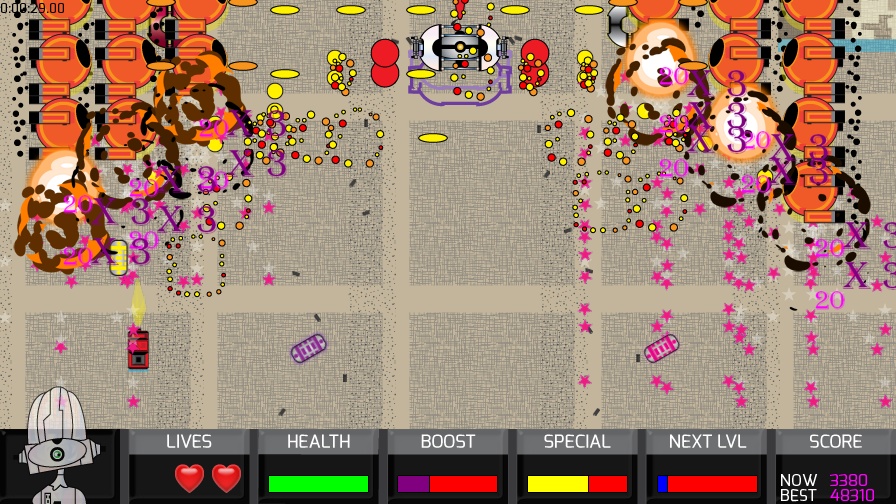 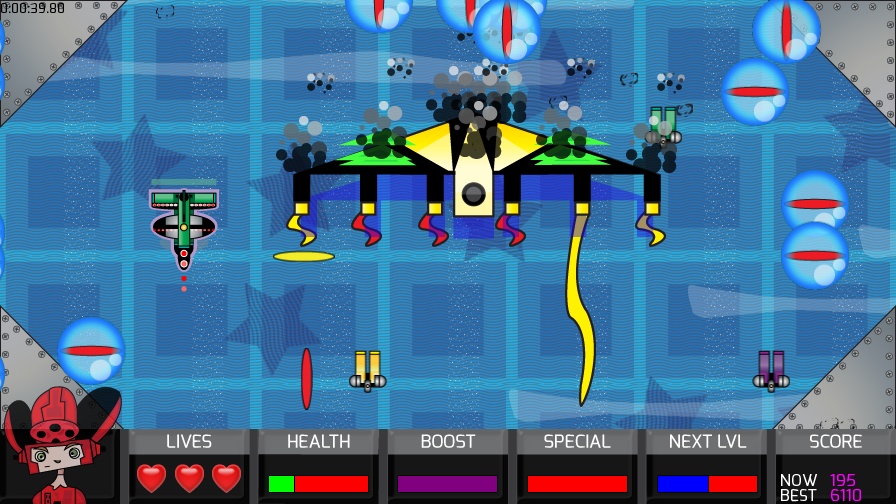 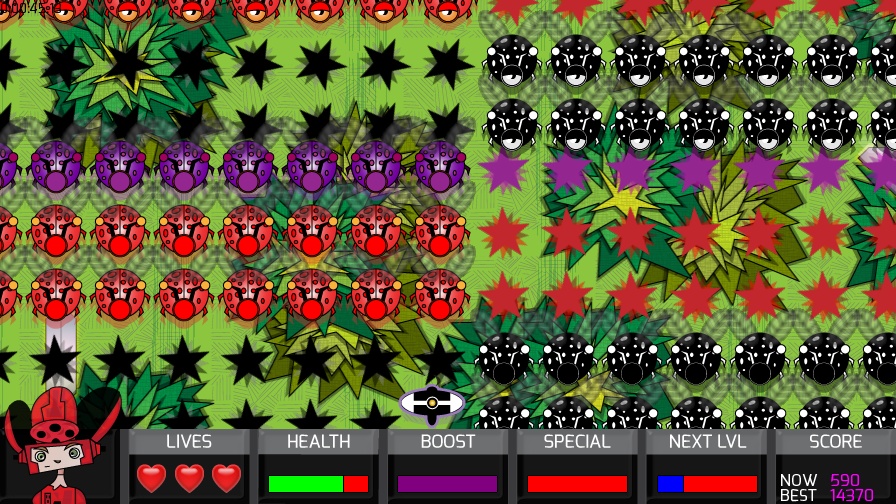 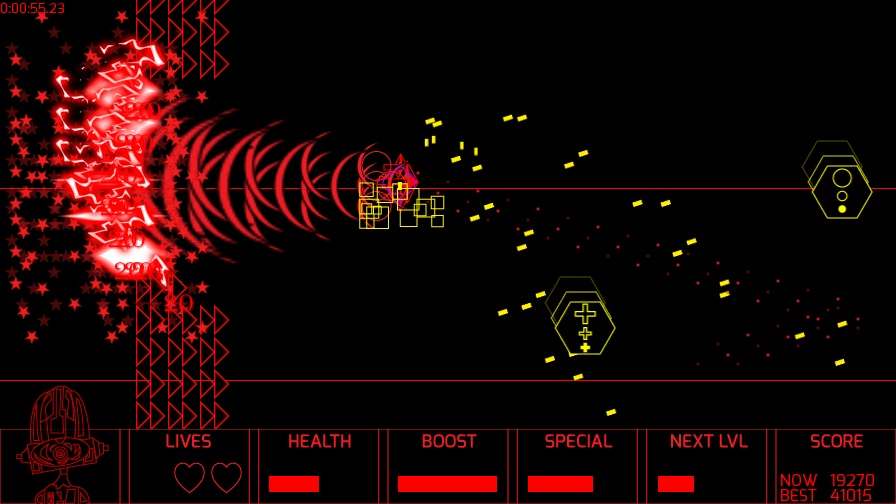 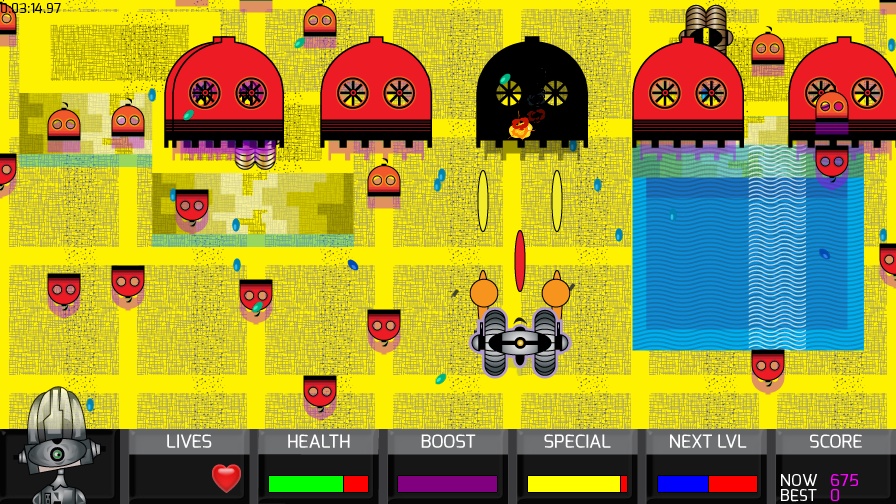 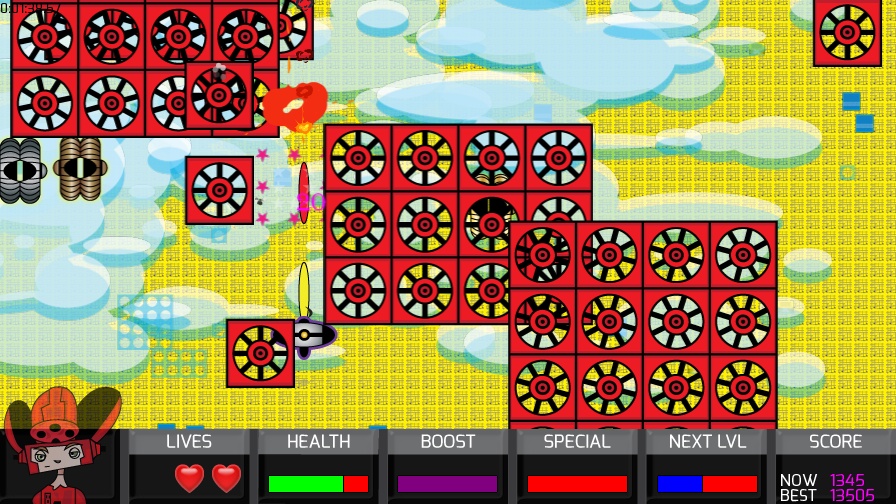 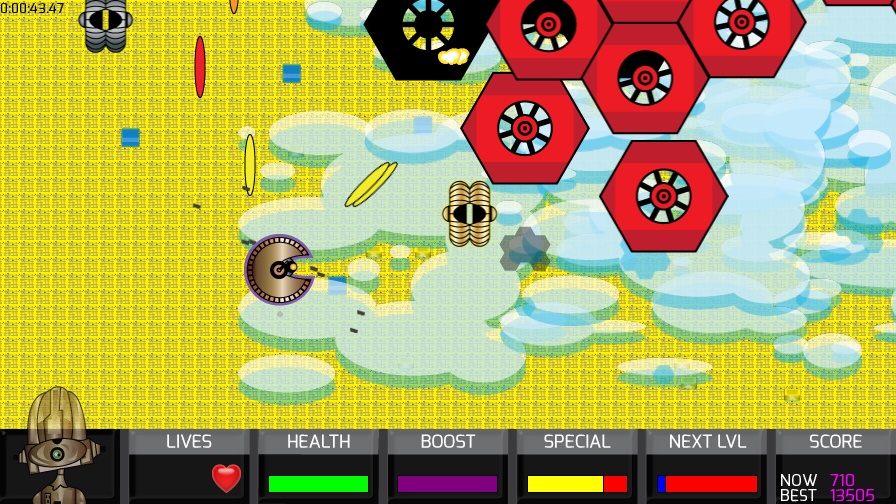 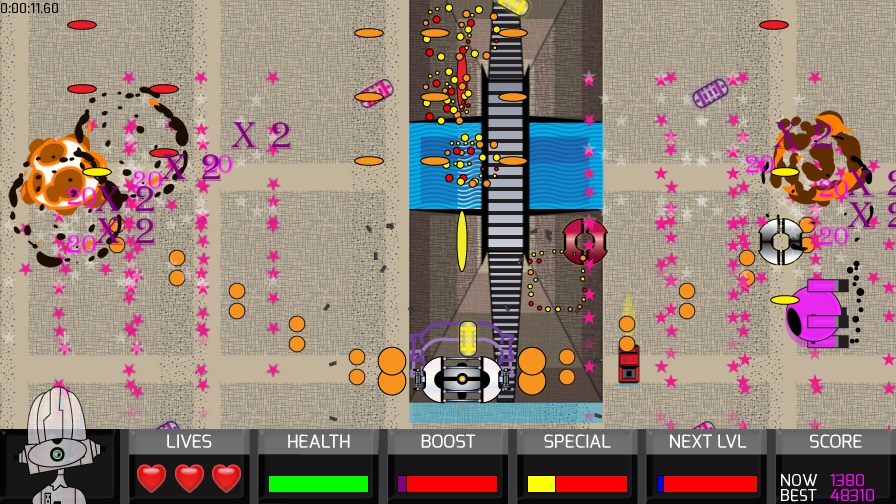 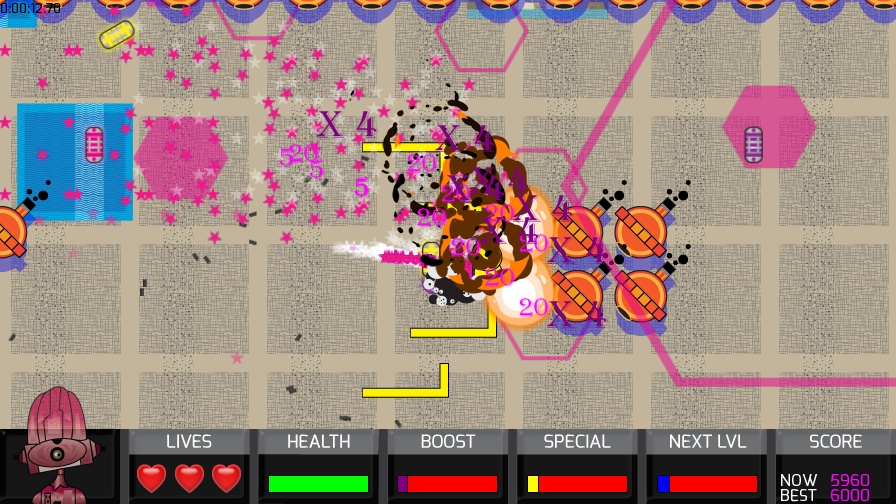 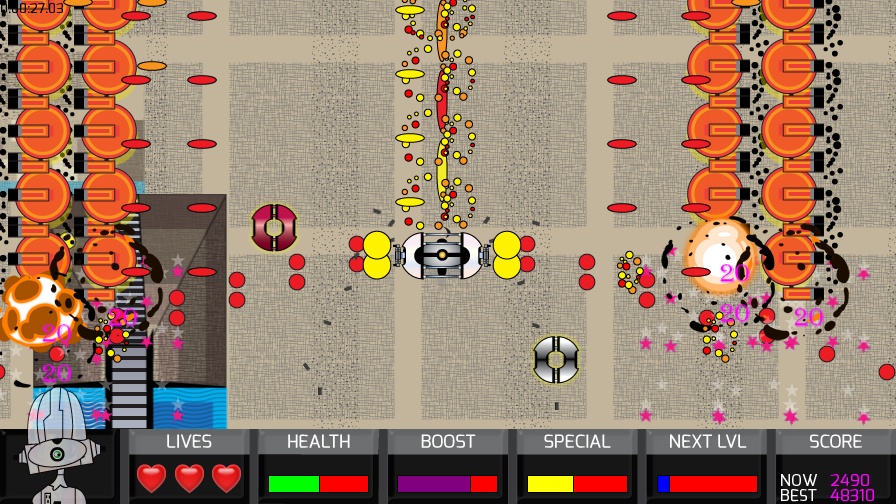 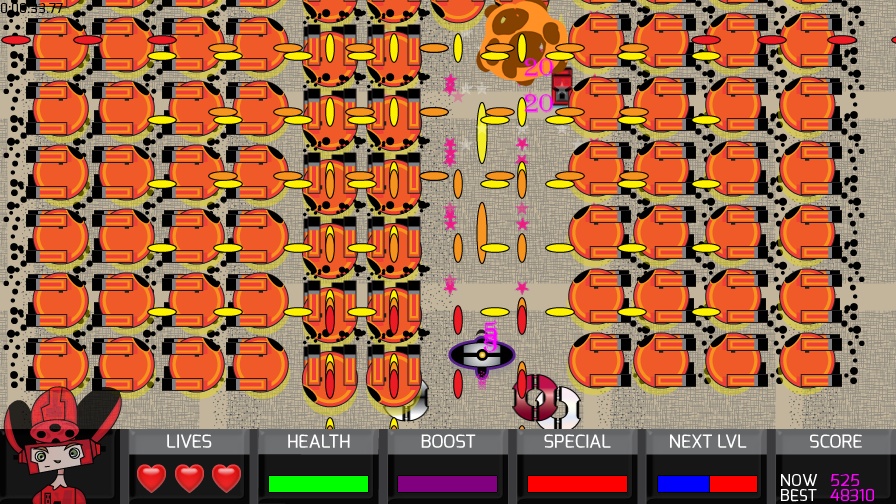 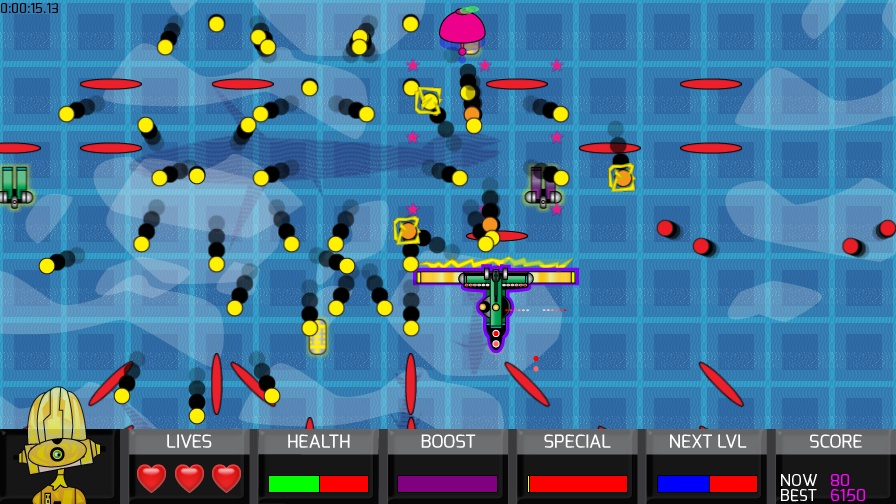 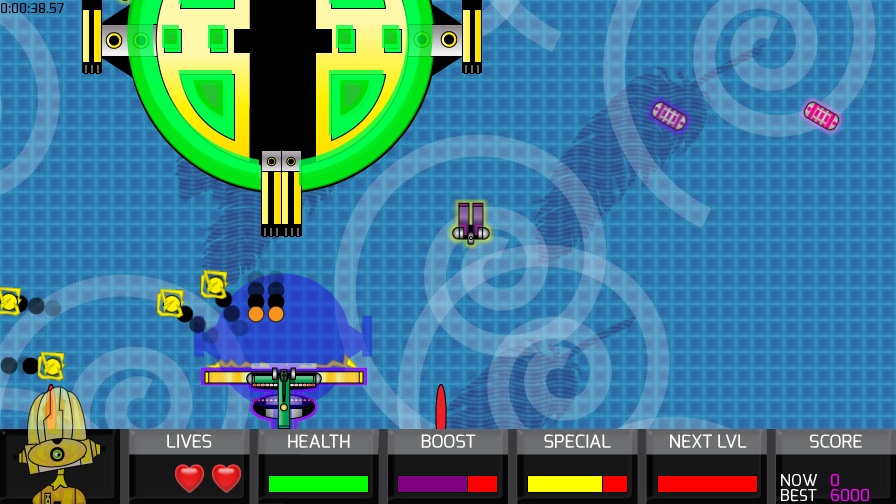 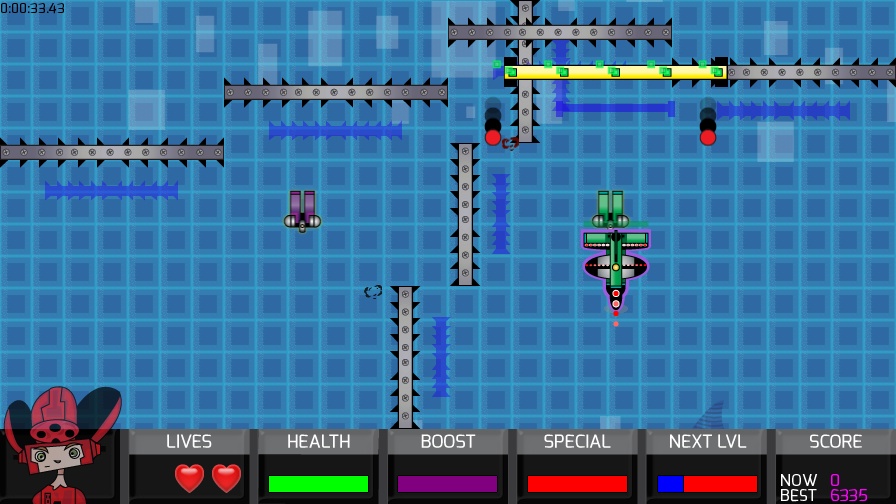 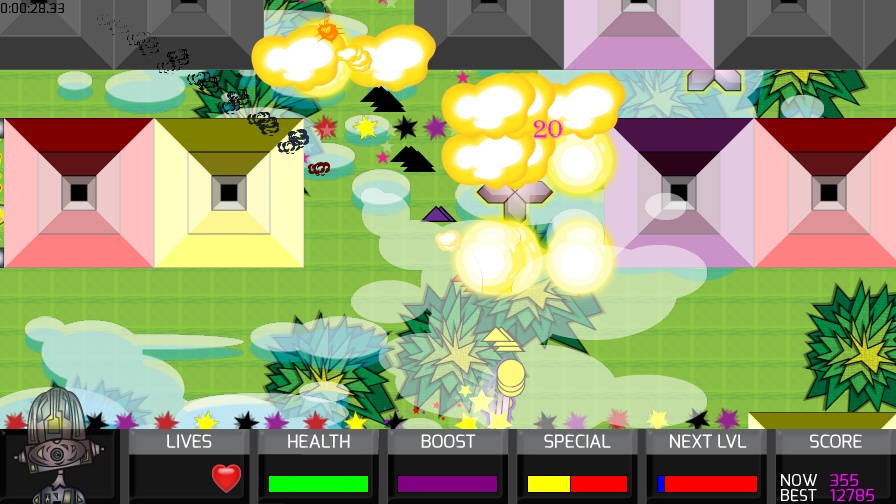 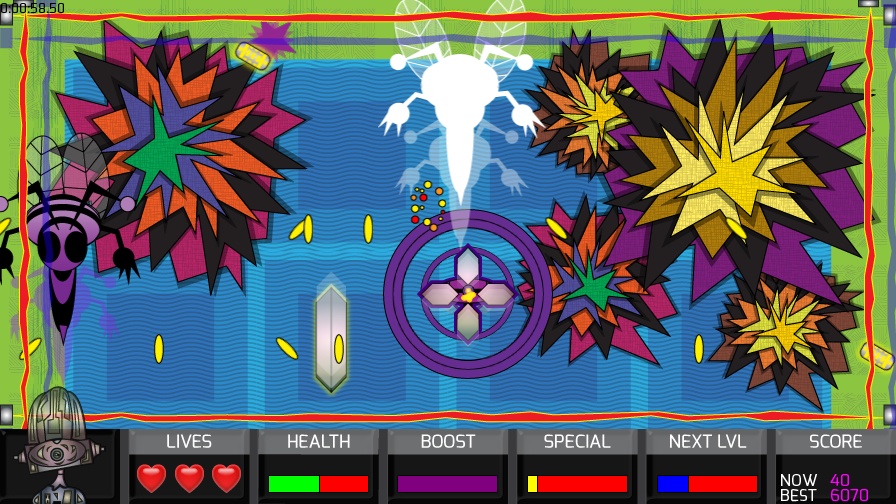 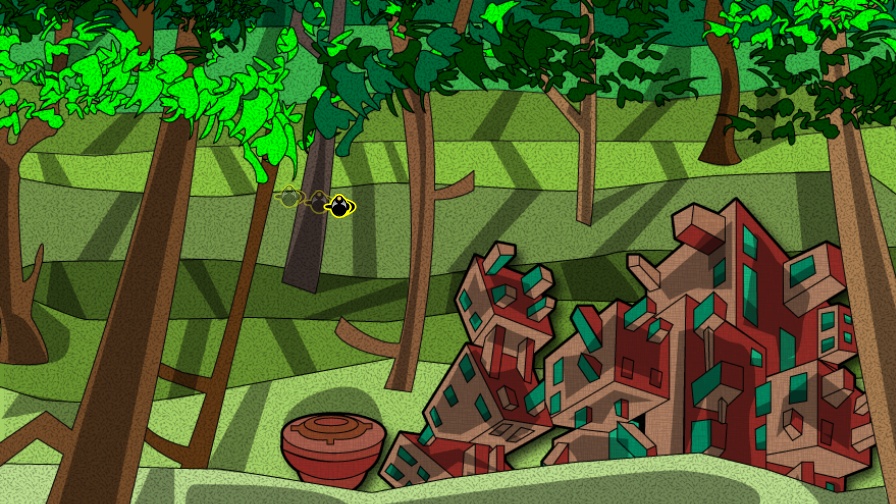 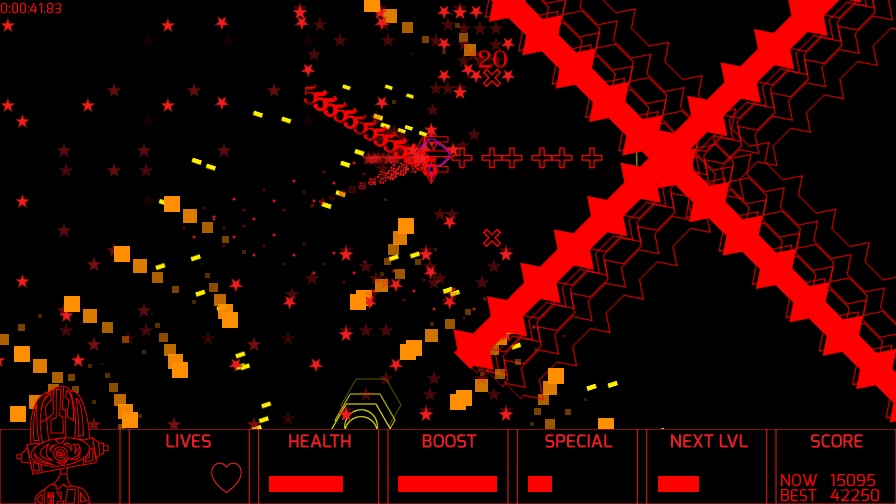 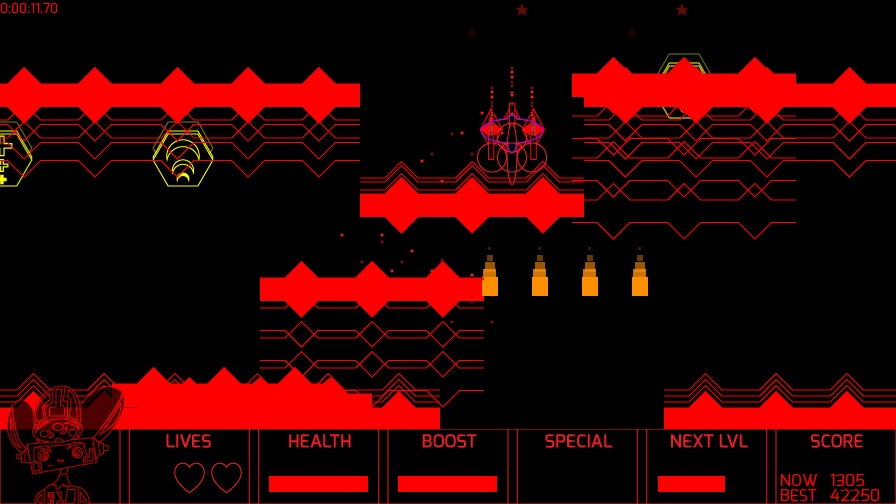 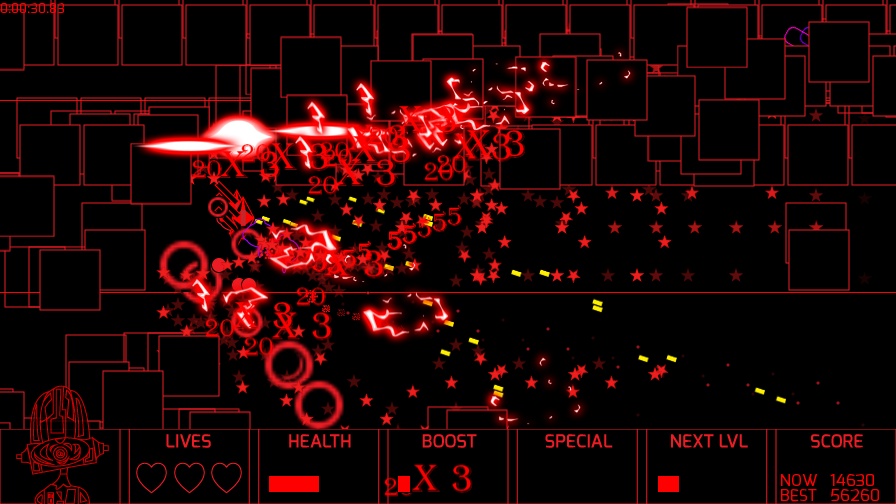