Darksiders is a Action, Adventure, Hack and Slash PC game, developed by Vigil Games, available on Steam and published by .

Deceived by the forces of evil into prematurely bringing about the end of the world, War – the first Horseman of the Apocalypse – stands accused of breaking the sacred law by inciting a war between Heaven and Hell. In the slaughter that ensued, the demonic forces defeated the heavenly hosts and laid claim to the Earth. 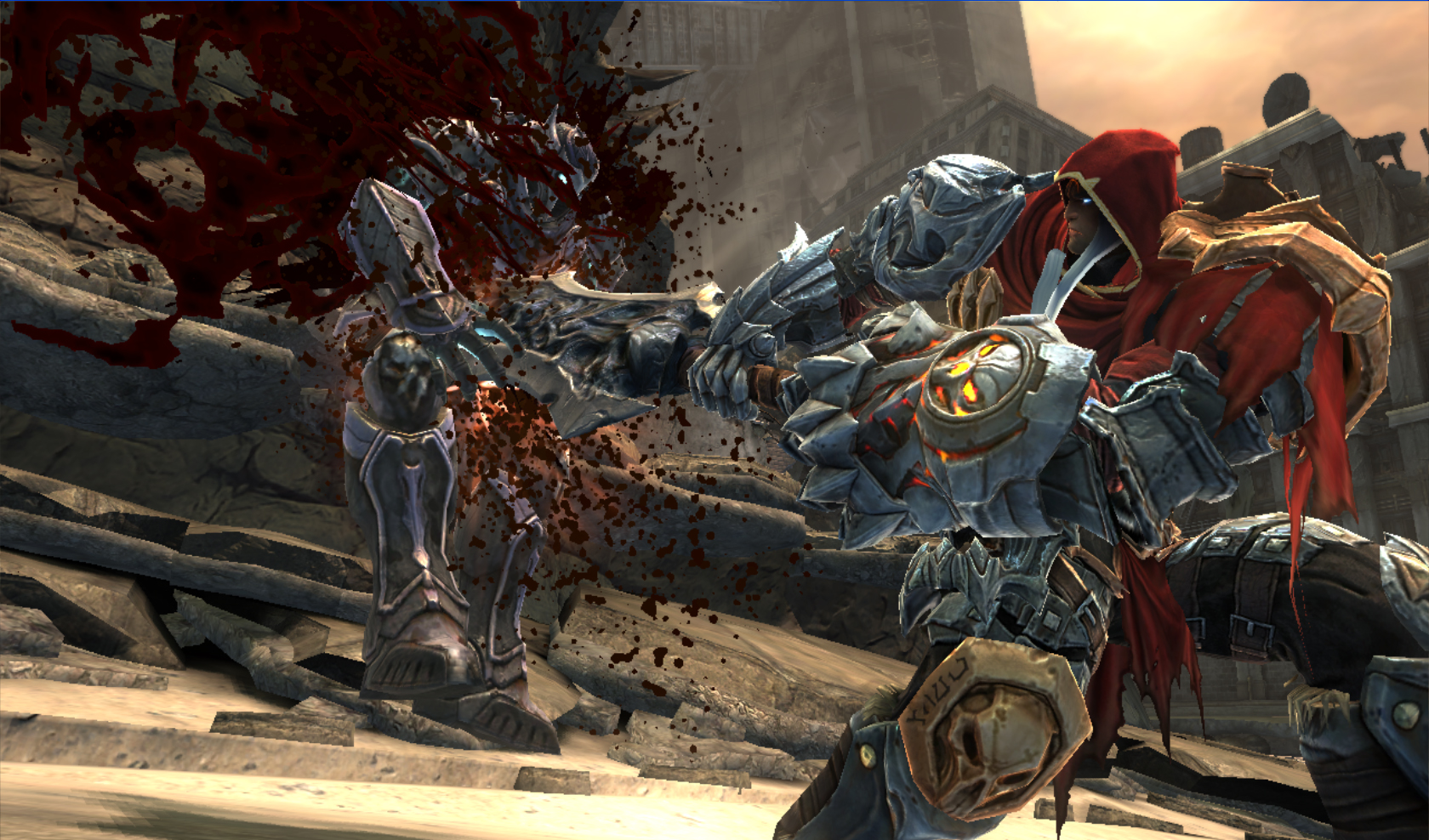 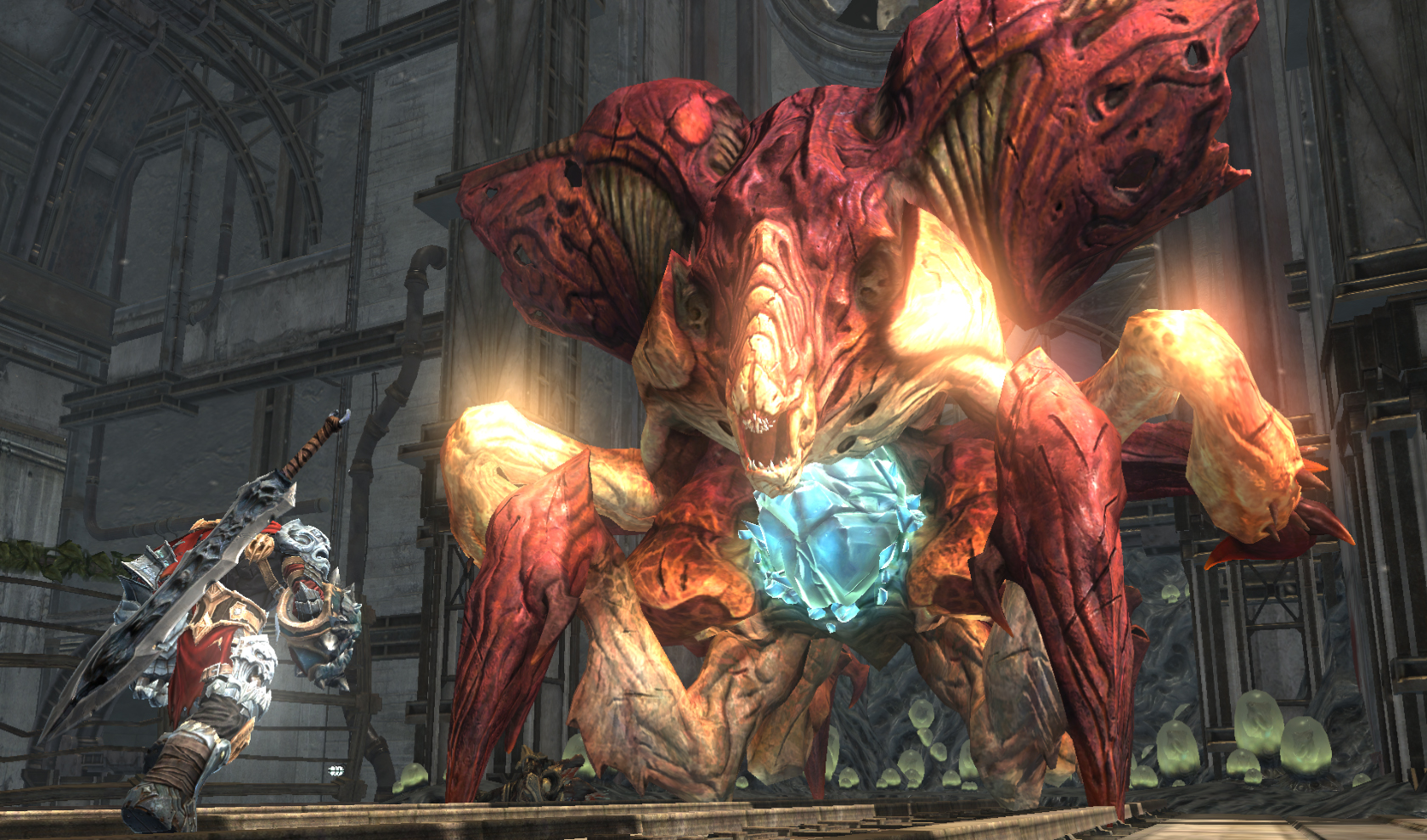 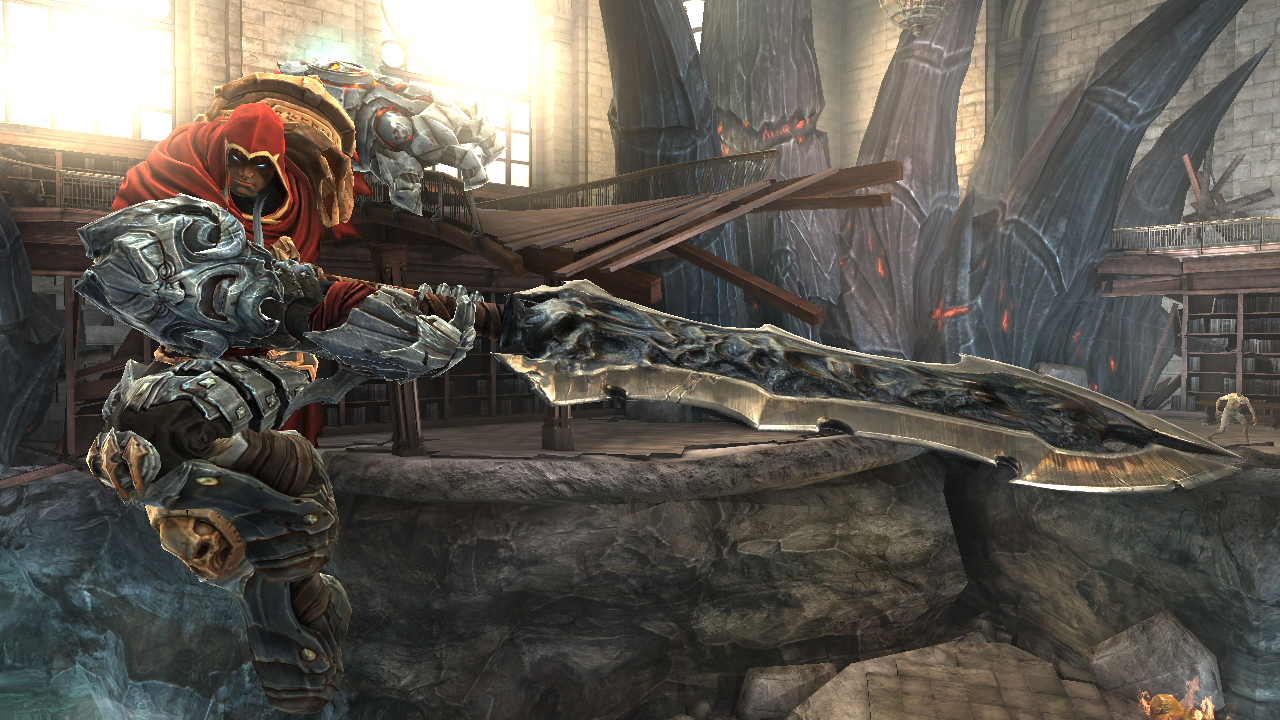 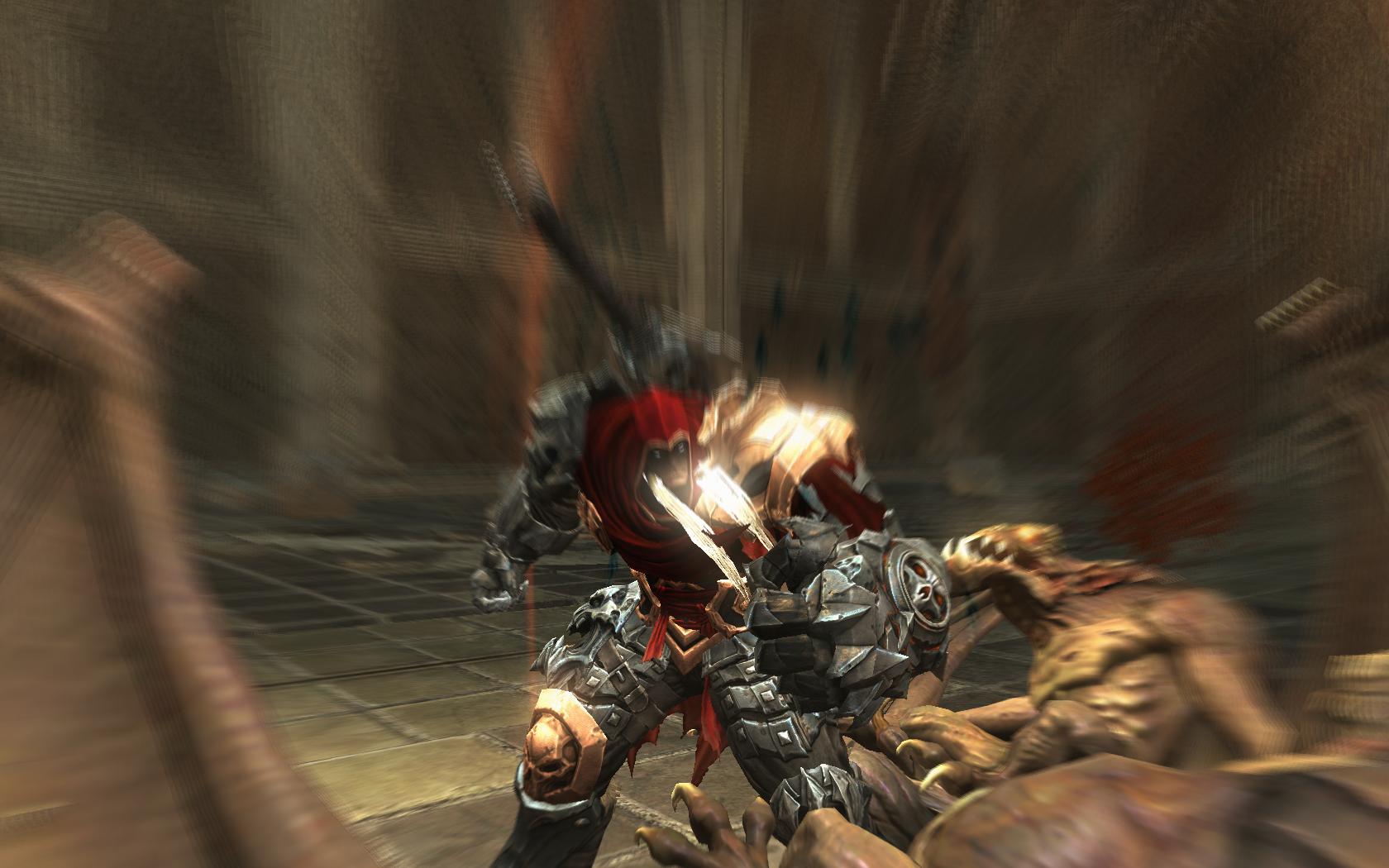 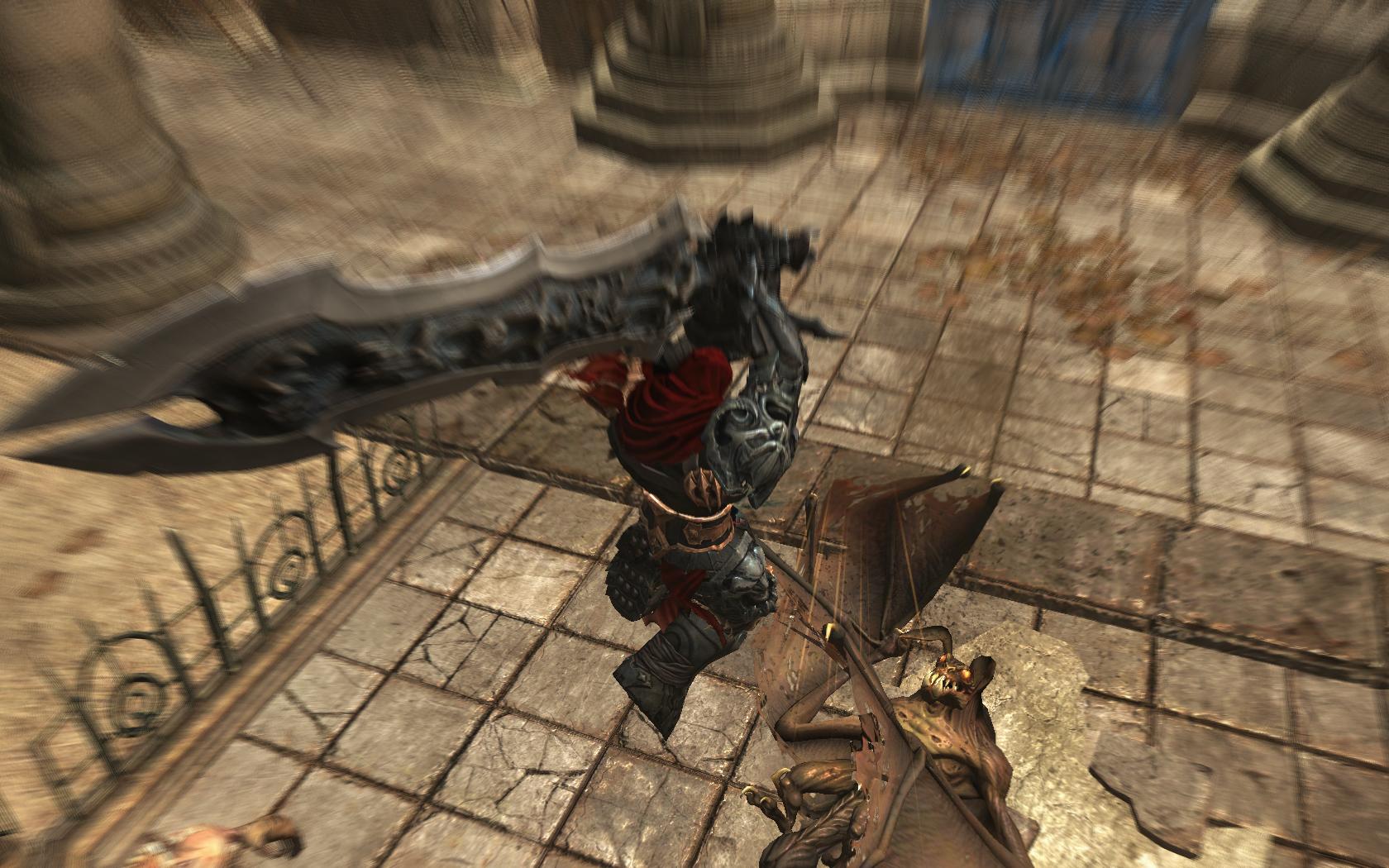 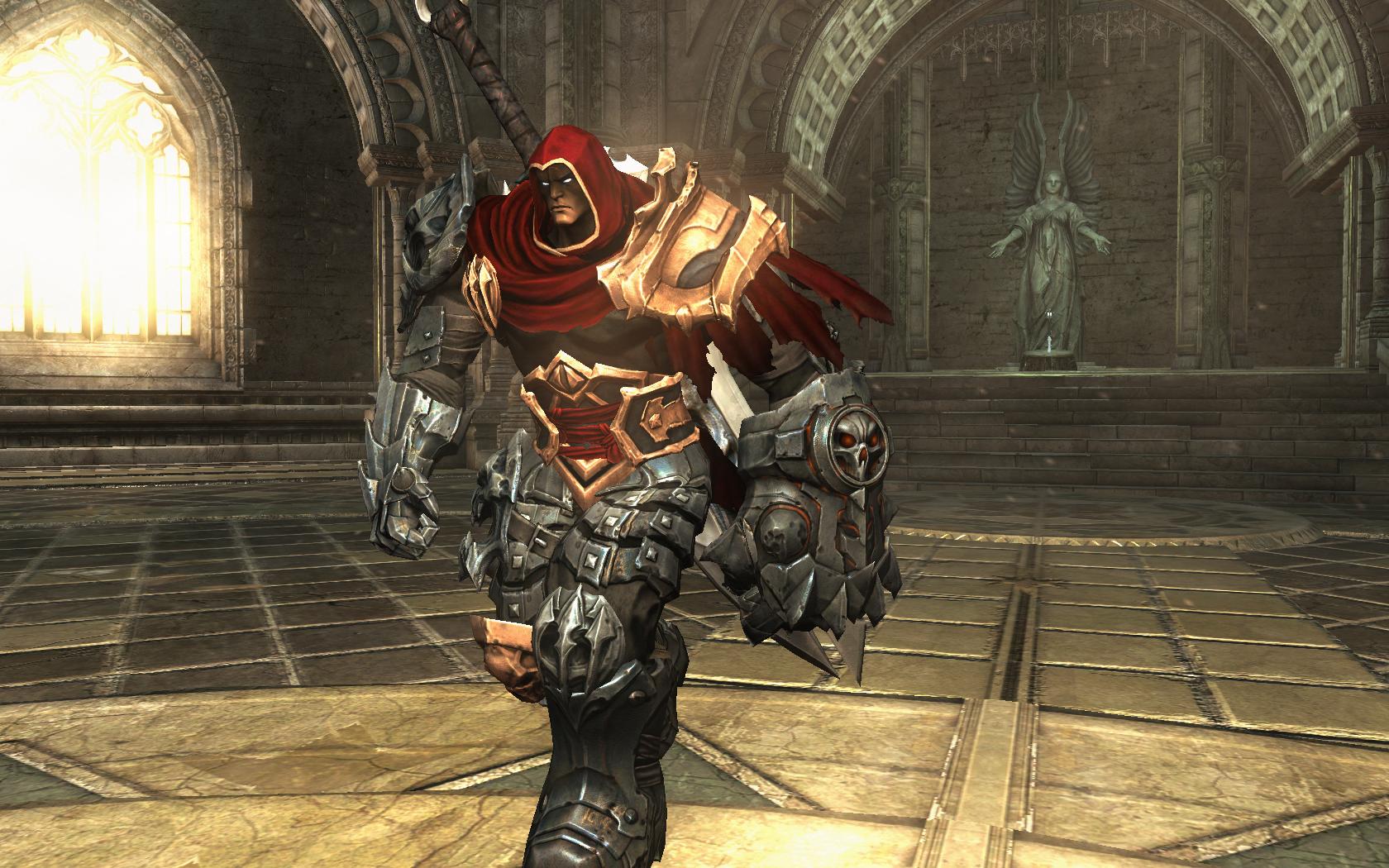 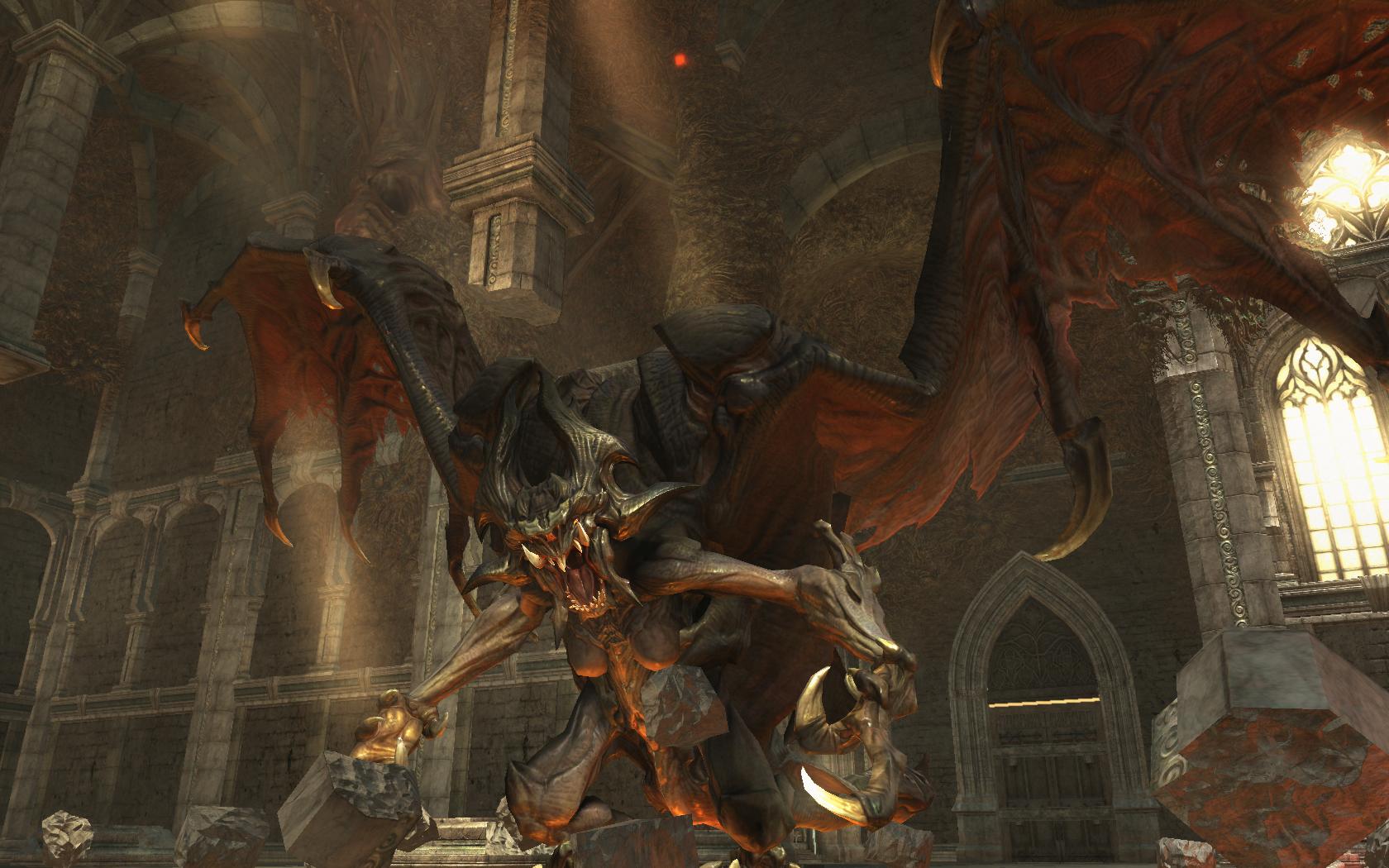 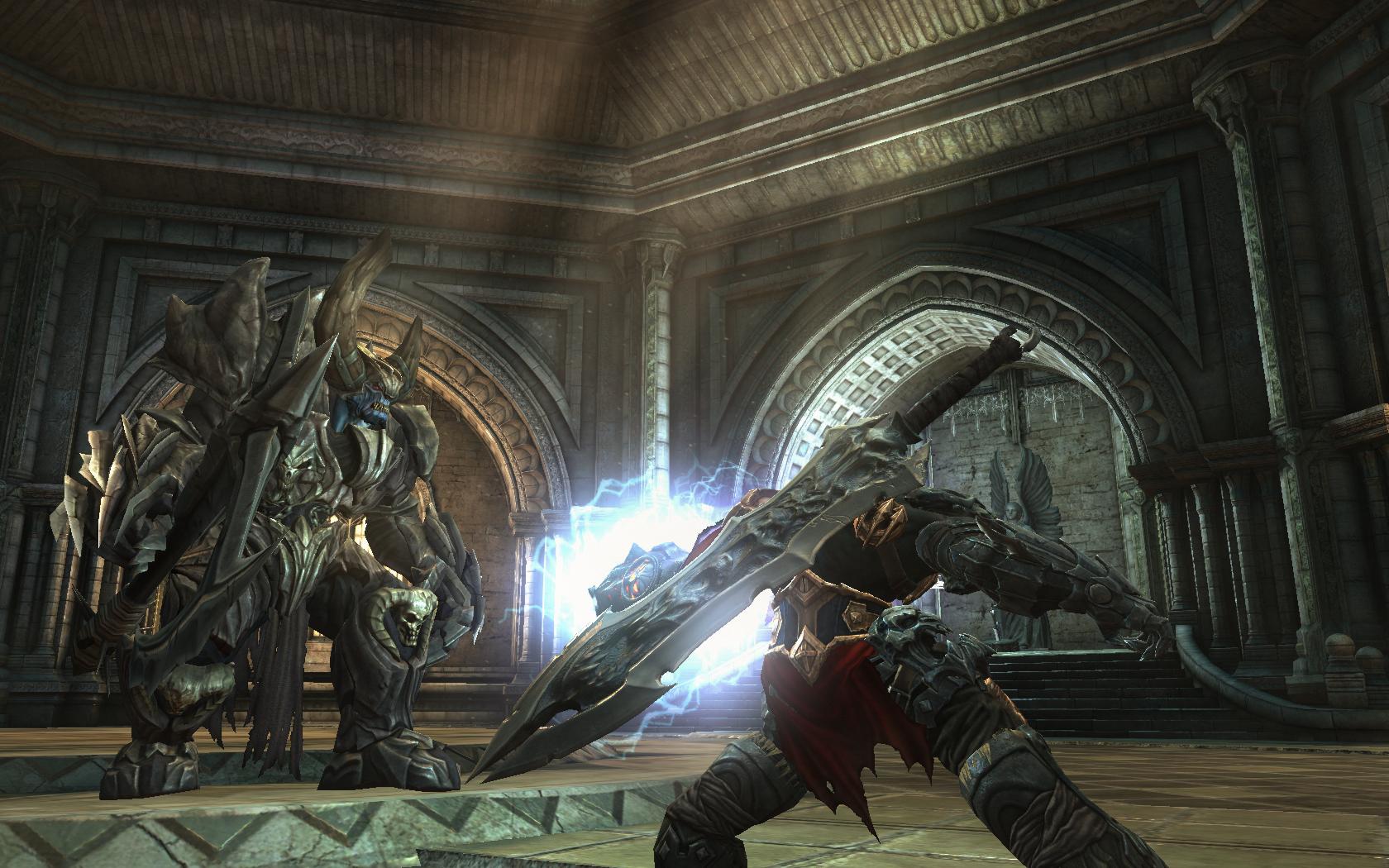 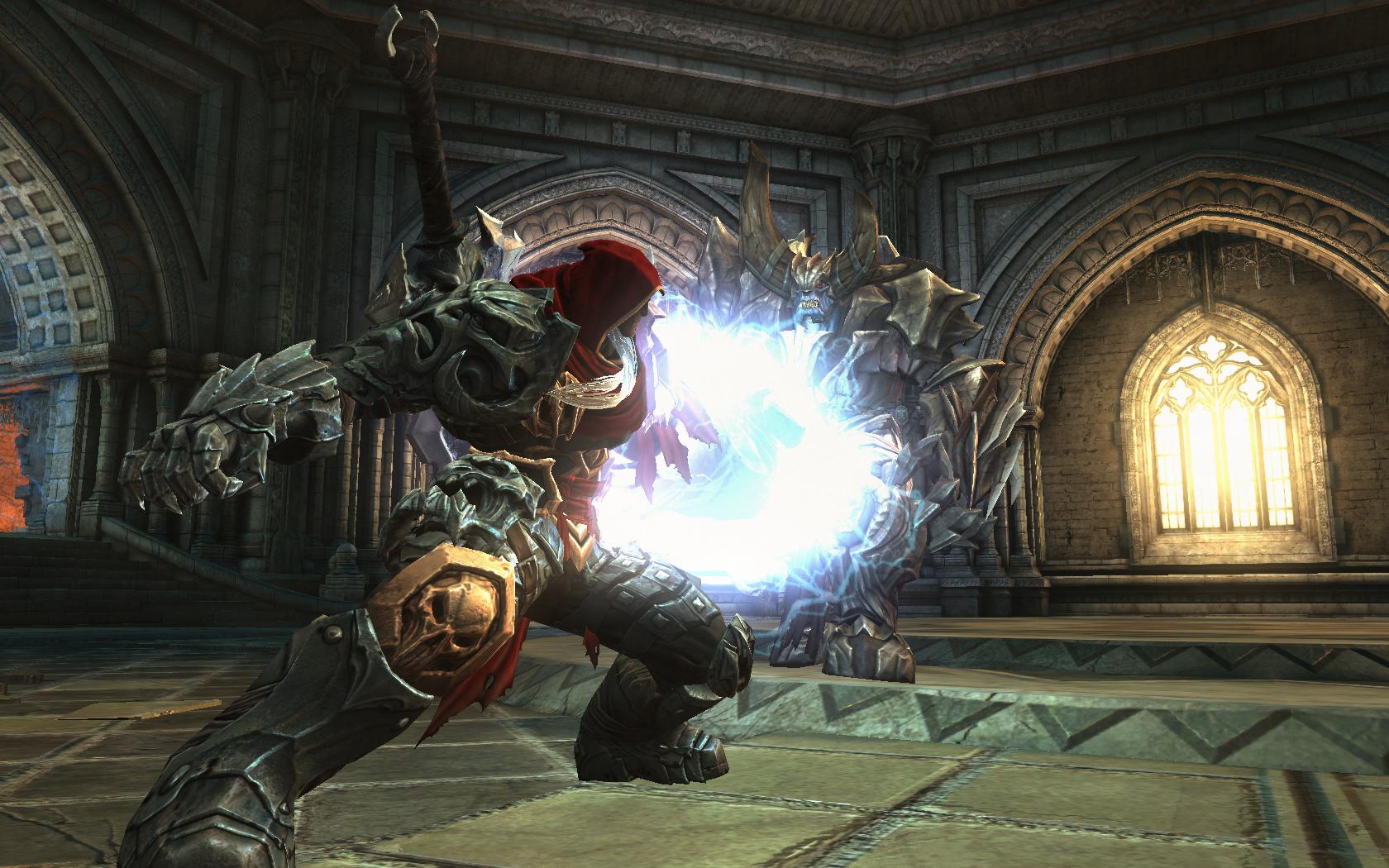 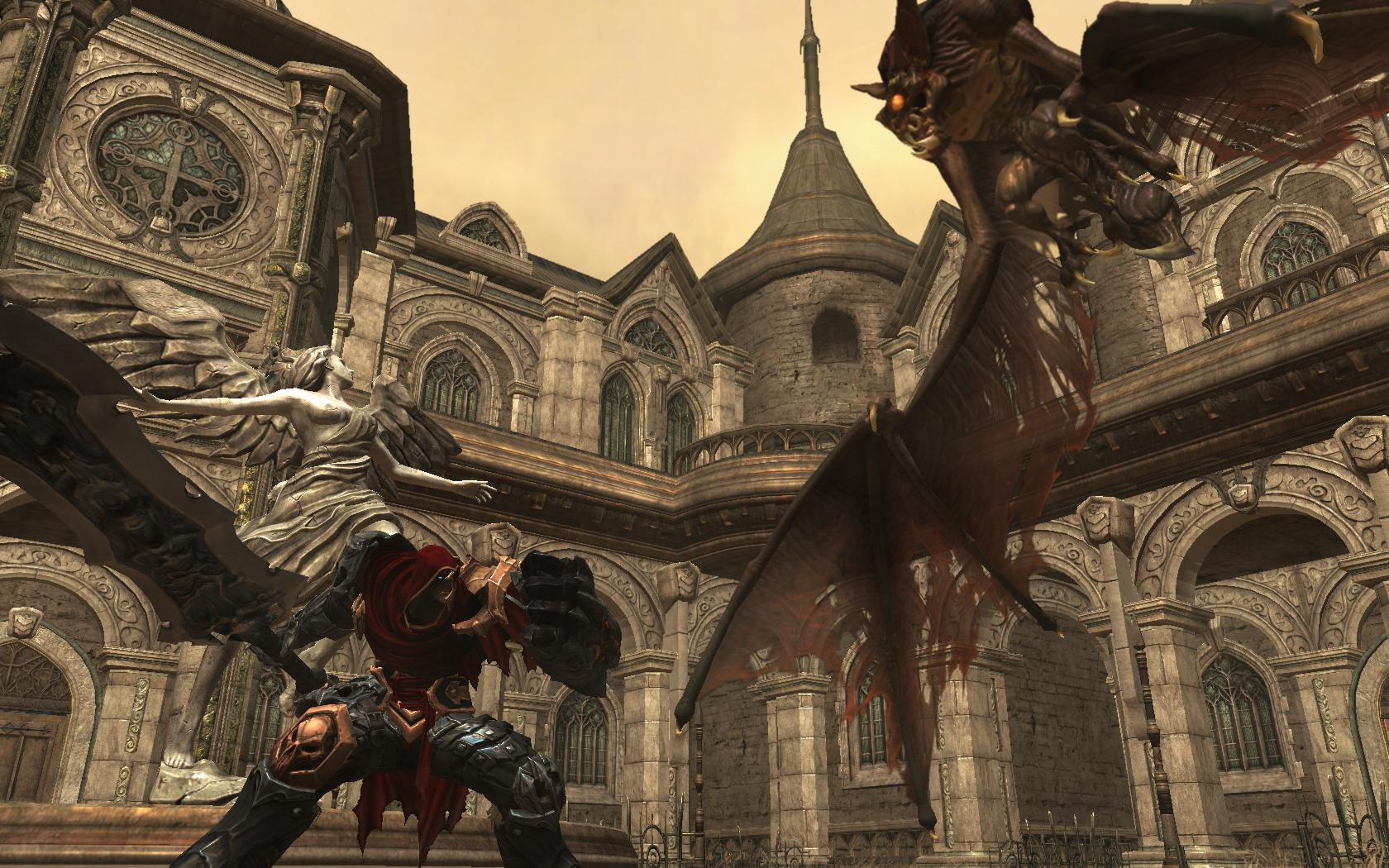