39 Days to Mars on Steam Discovery

39 Days to Mars is a Indie, Co-op, Adventure PC game, developed by , available on Steam and published by .

Embark on the 19th century's most unreliable spaceship in this 2 player couch co-op adventure. 39 Days to Mars is a unique game designed to be played with a friend, where both players have important roles in the expedition. Solo players are aided by the computer-controlled ship's cat. 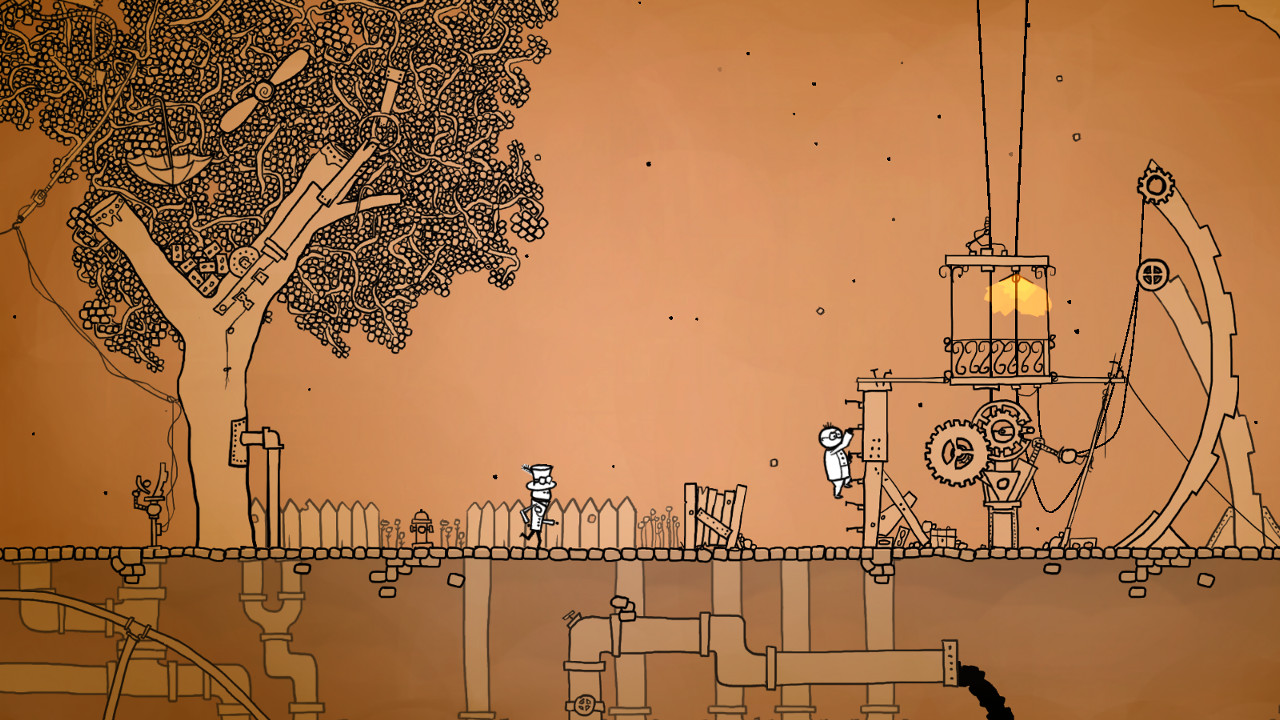 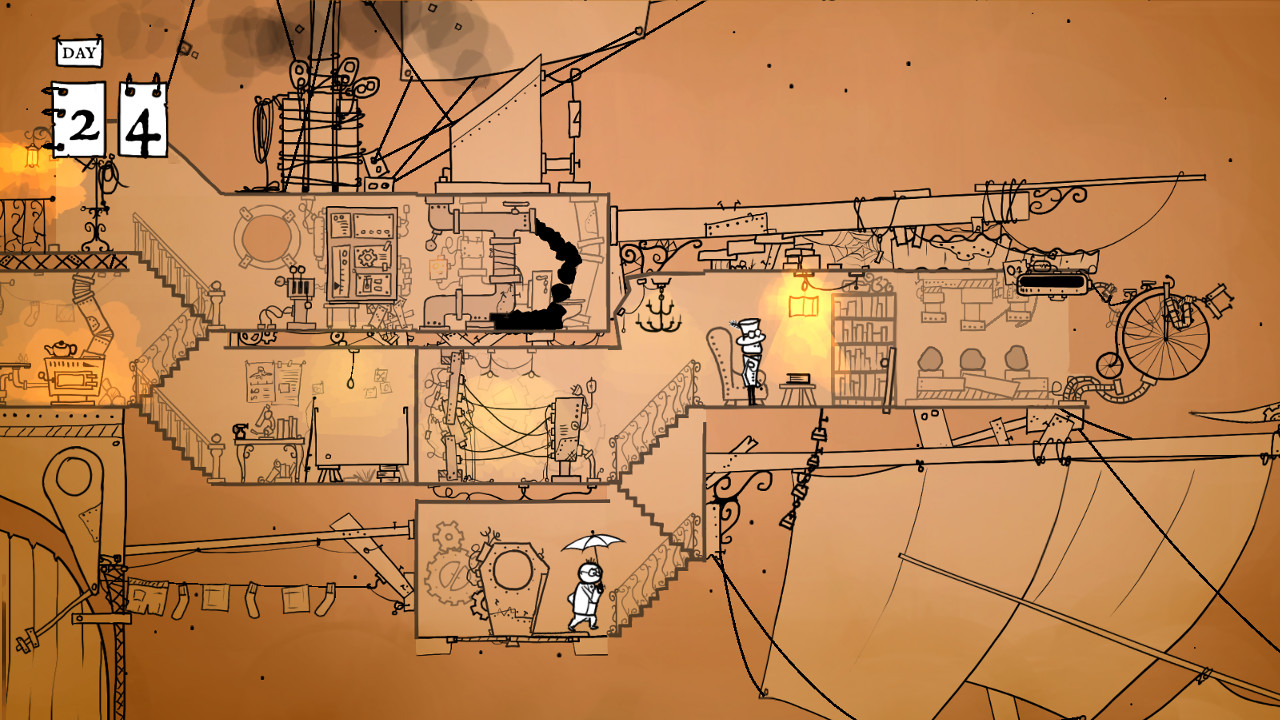 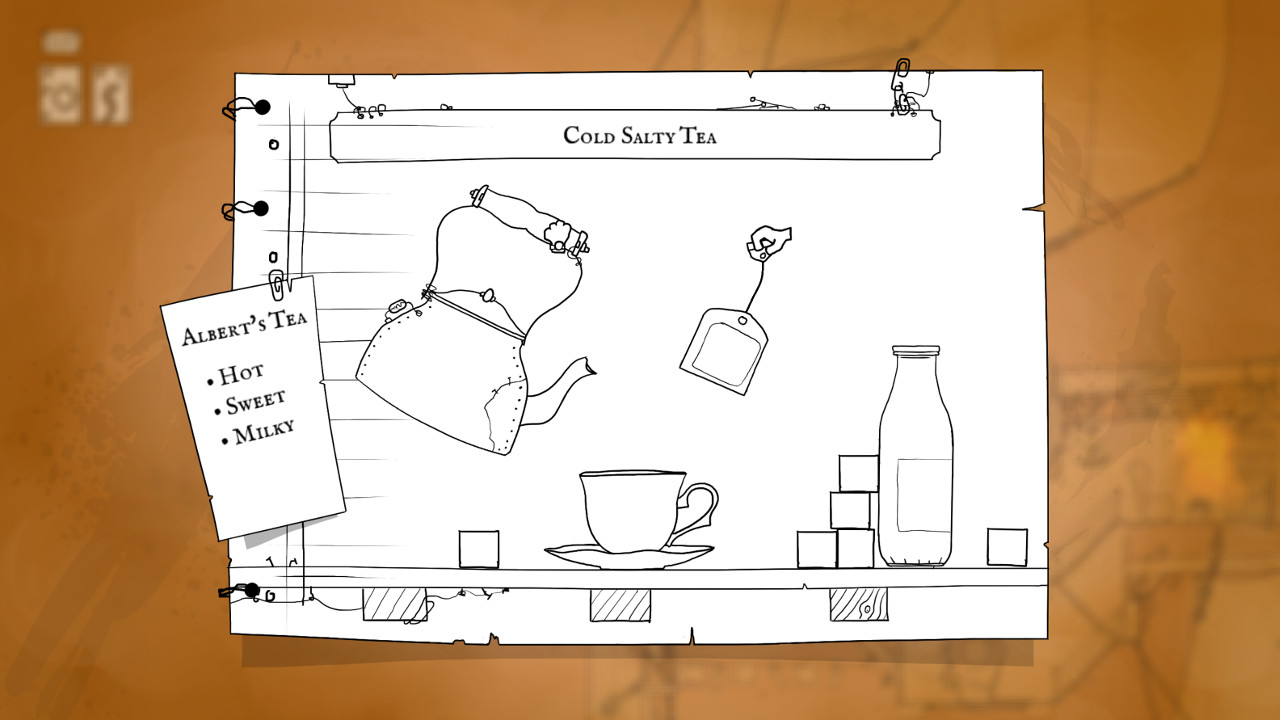 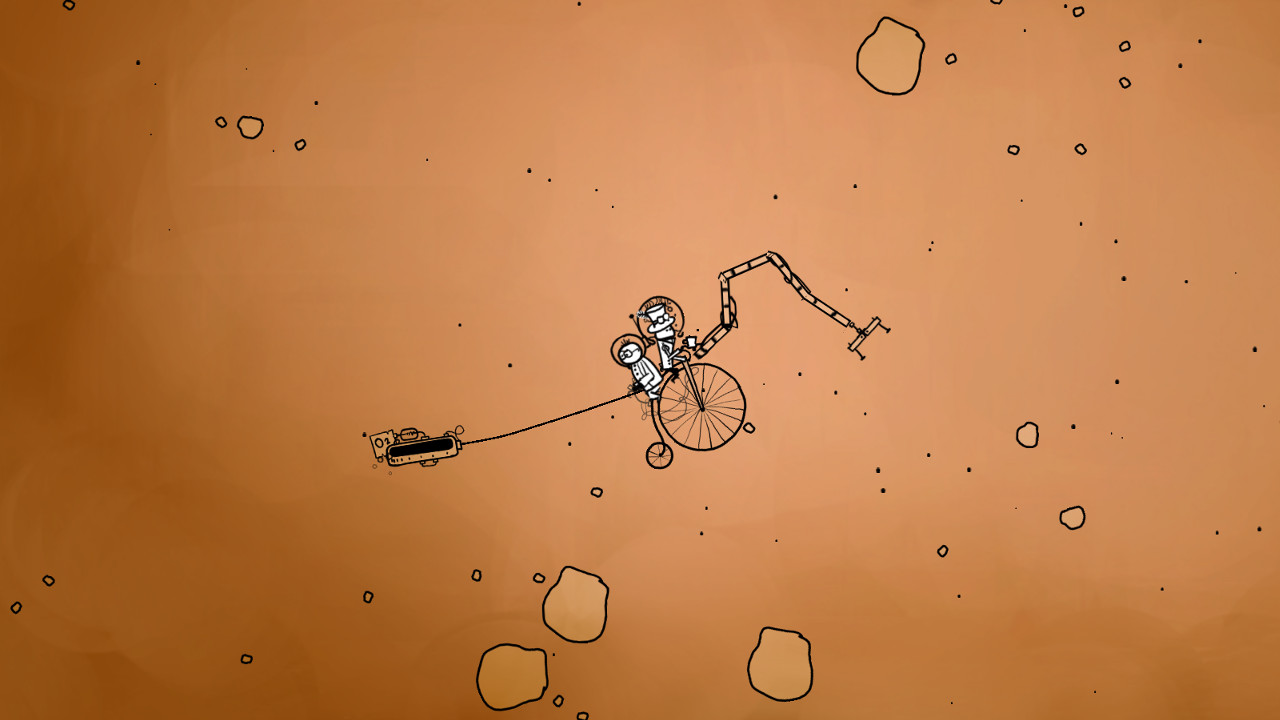 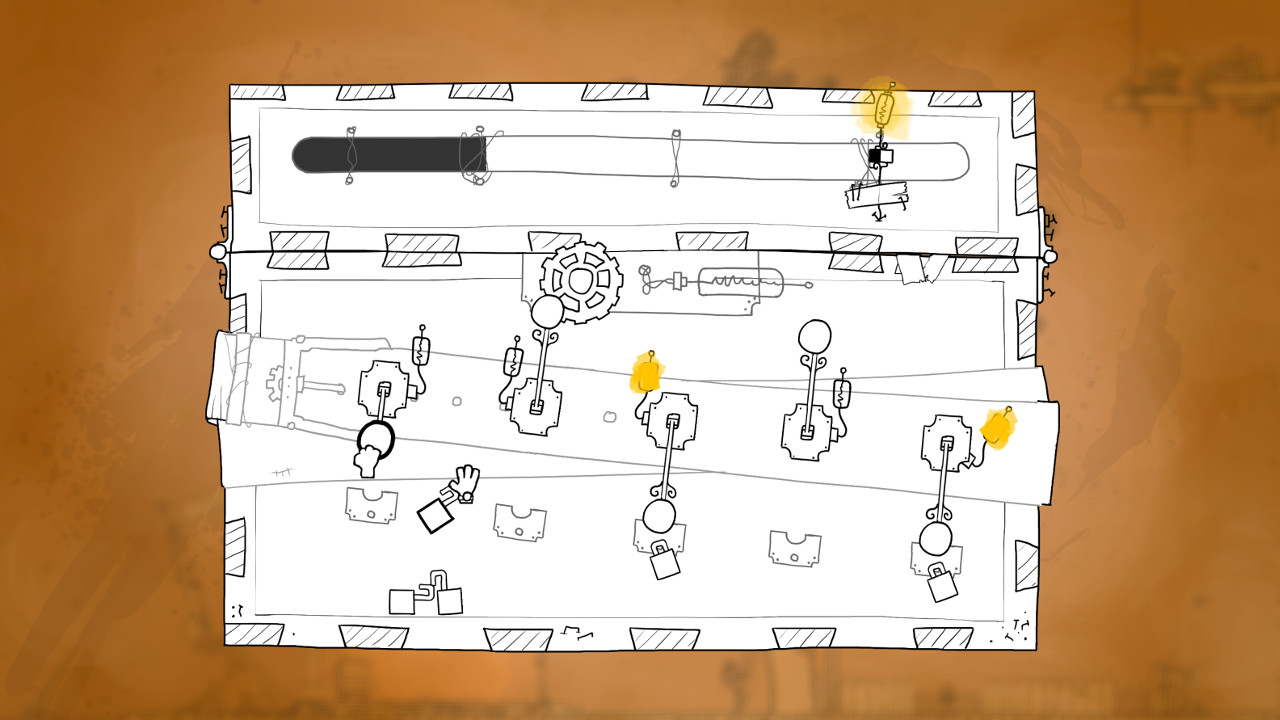