Slime-san: Superslime Edition is a Platformer, Precision Platformer, 2D Platformer PC game, developed by , available on Steam and published by .

Slime-san was minding his own business when suddenly… A giant worm appeared and gobbled him up! Deep within the worm’s belly, Slime-san has to face a decision: Be digested by the incoming wall of stomach acid... Or jump, slide and slime his way through the worm and back out its mouth! 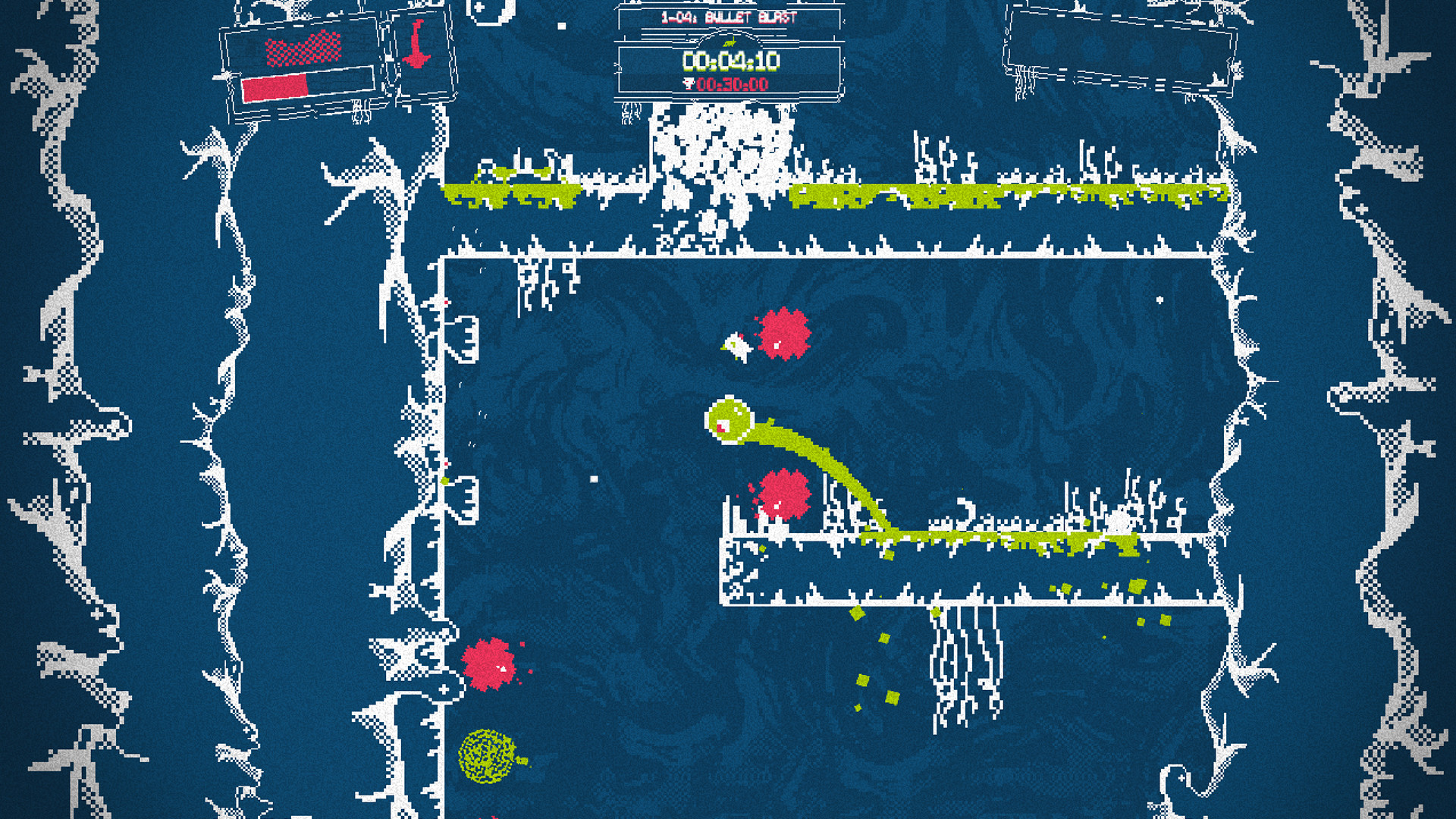 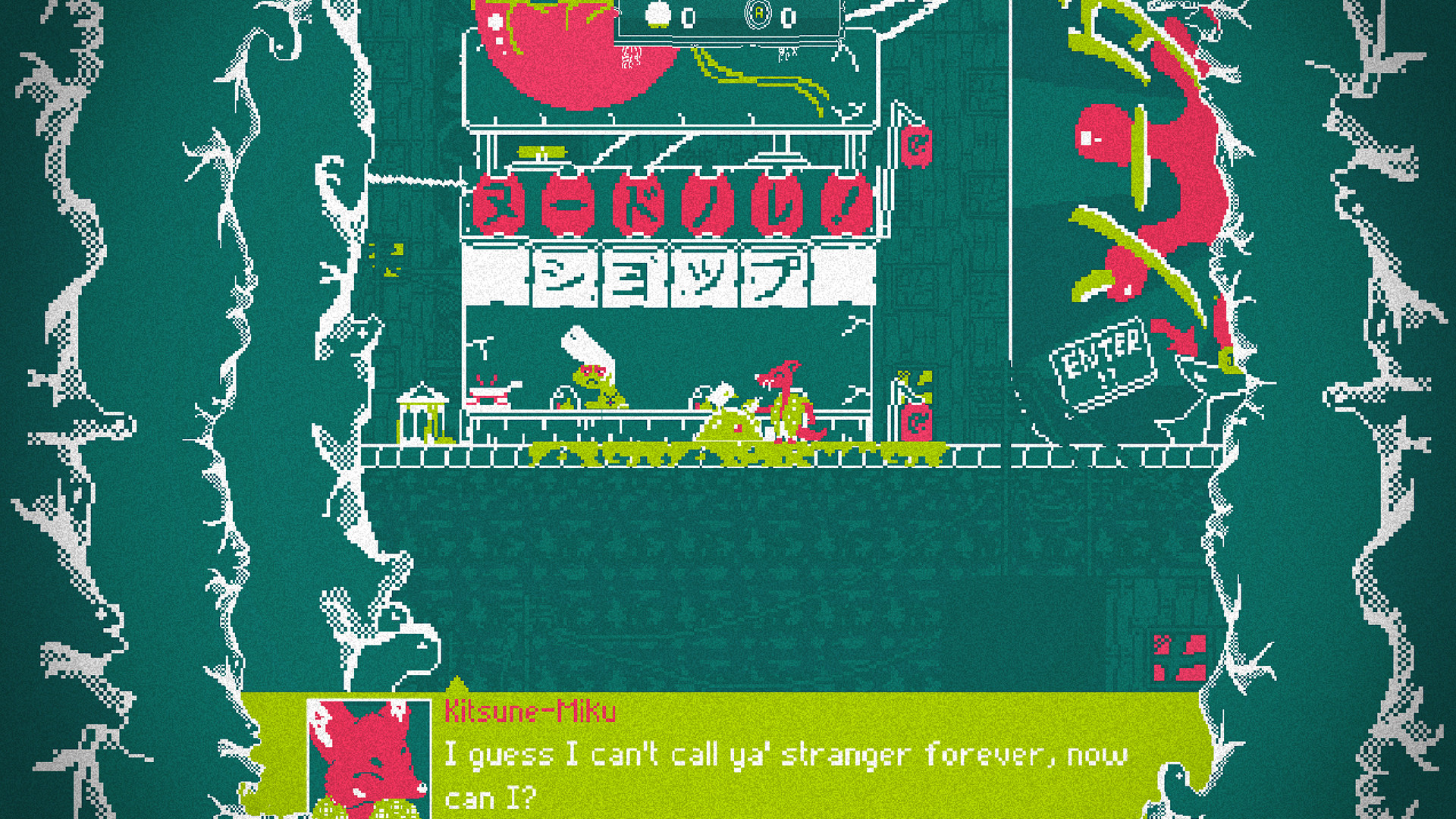 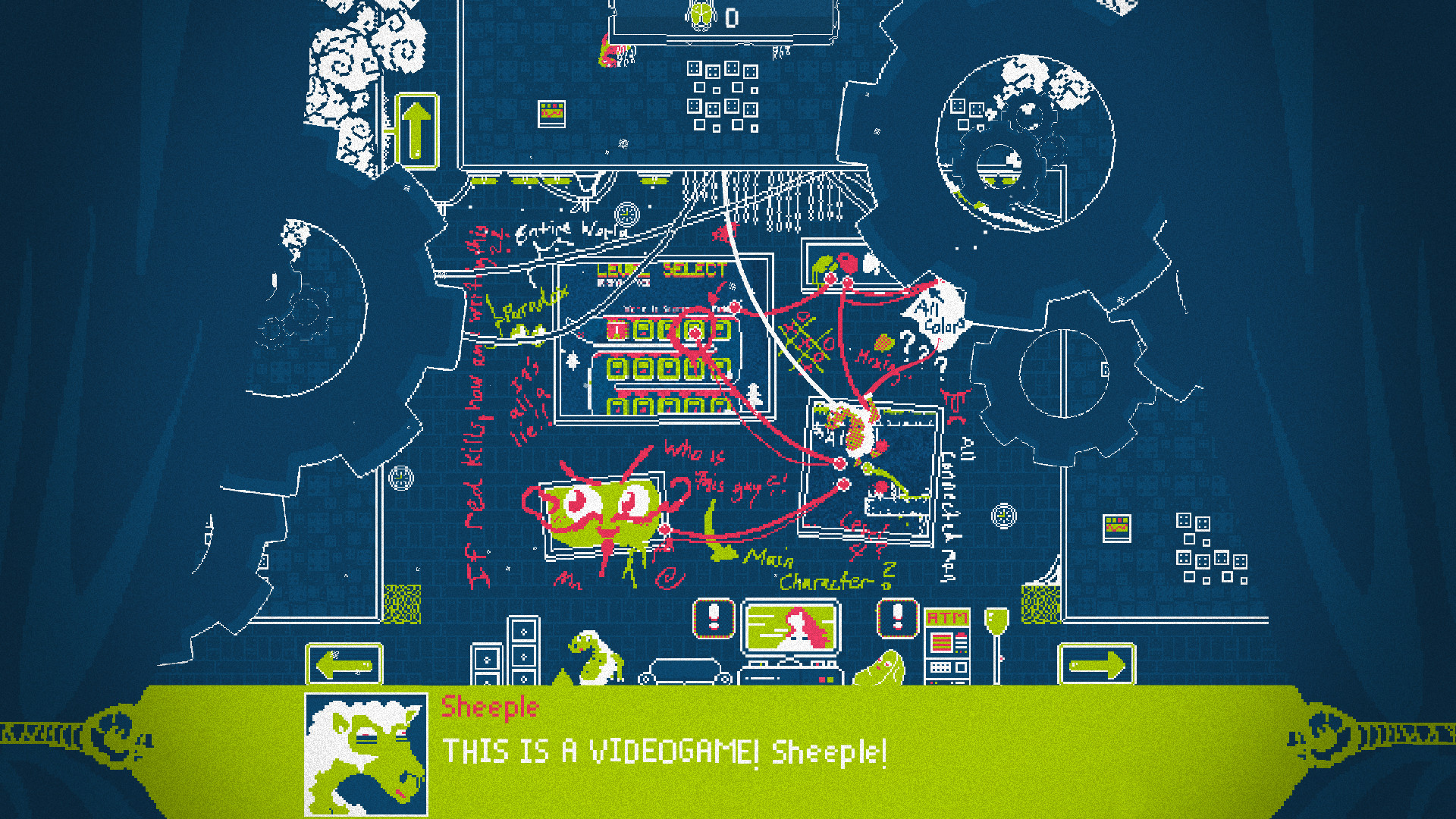 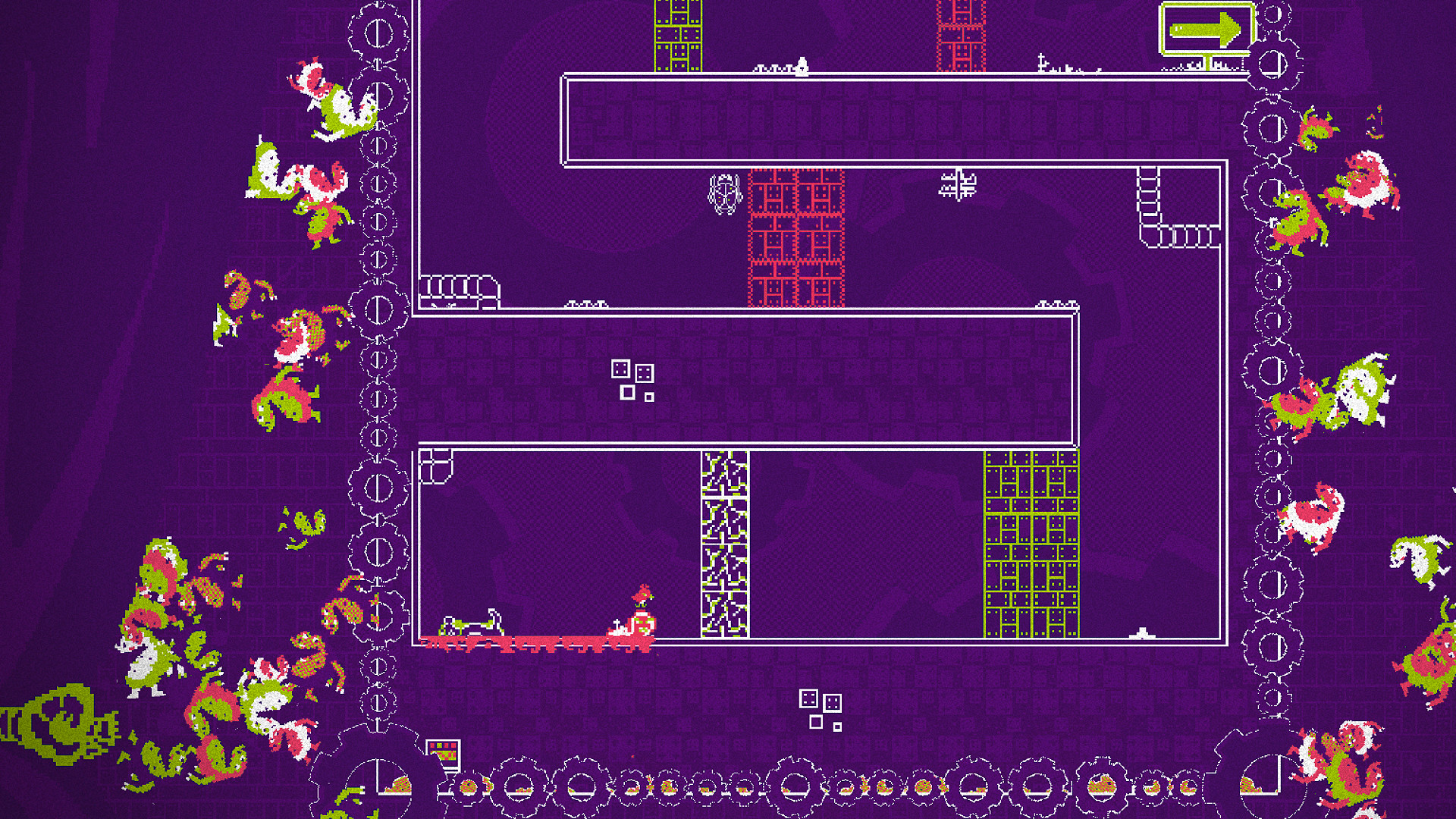 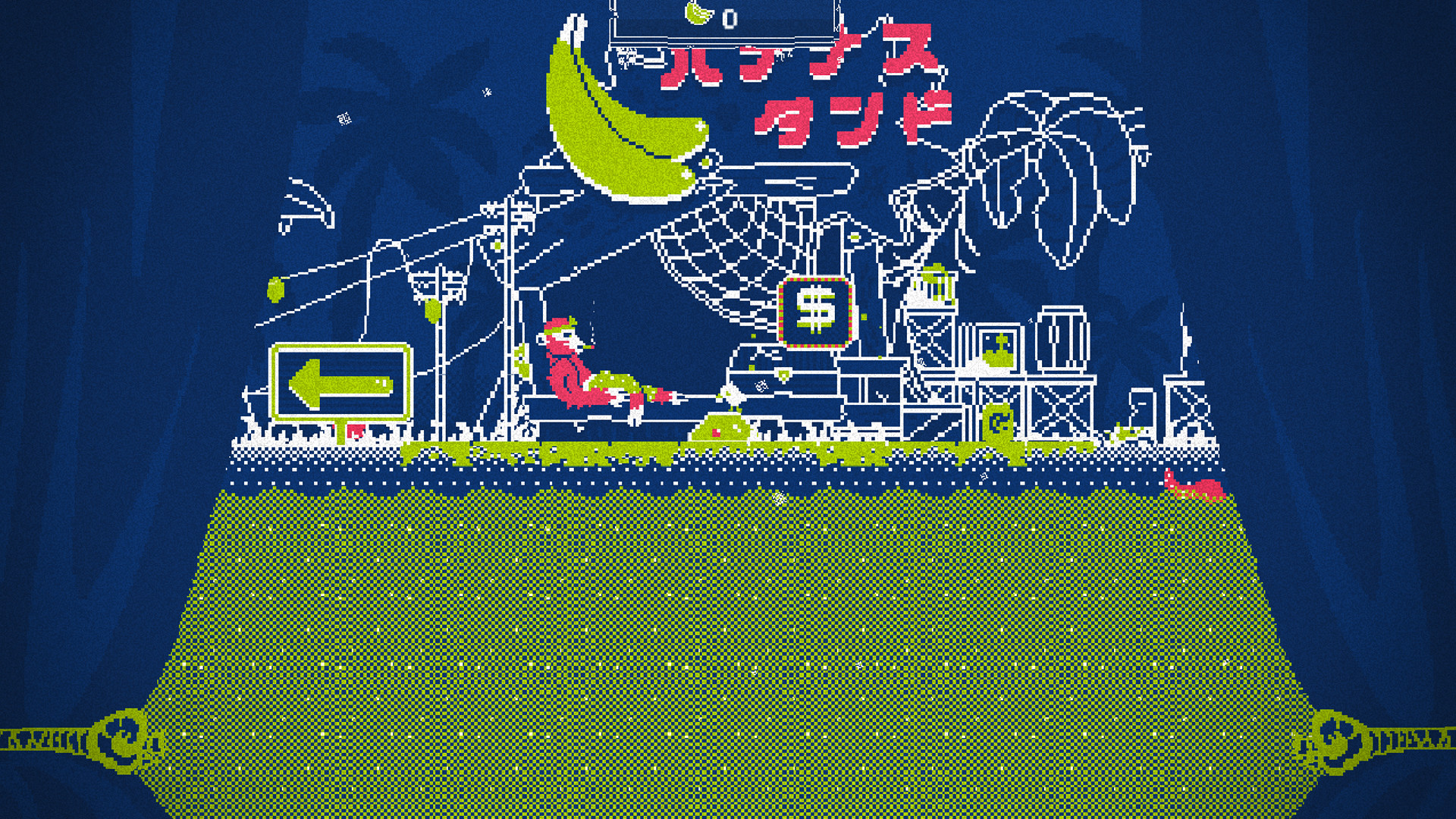 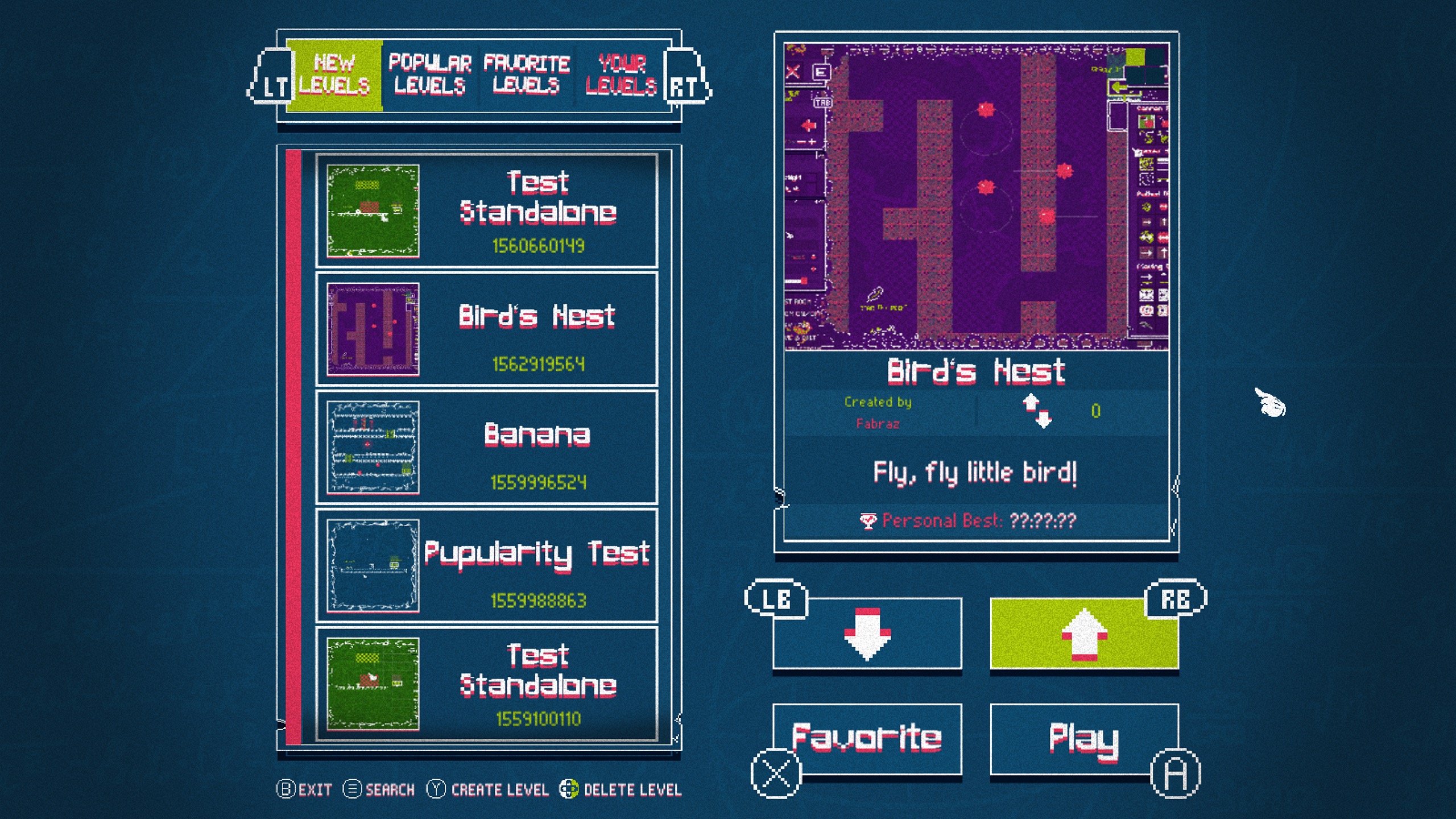 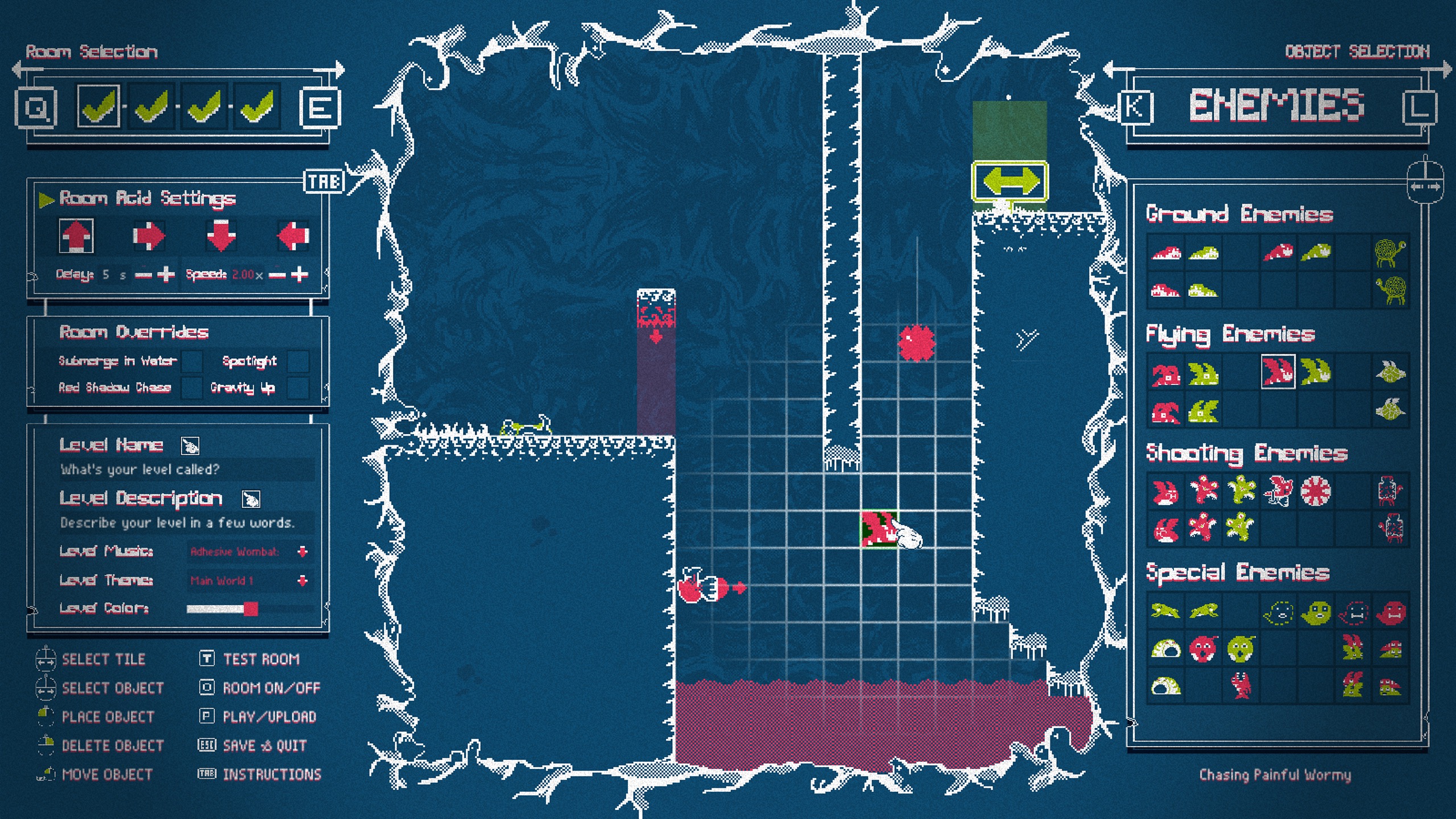 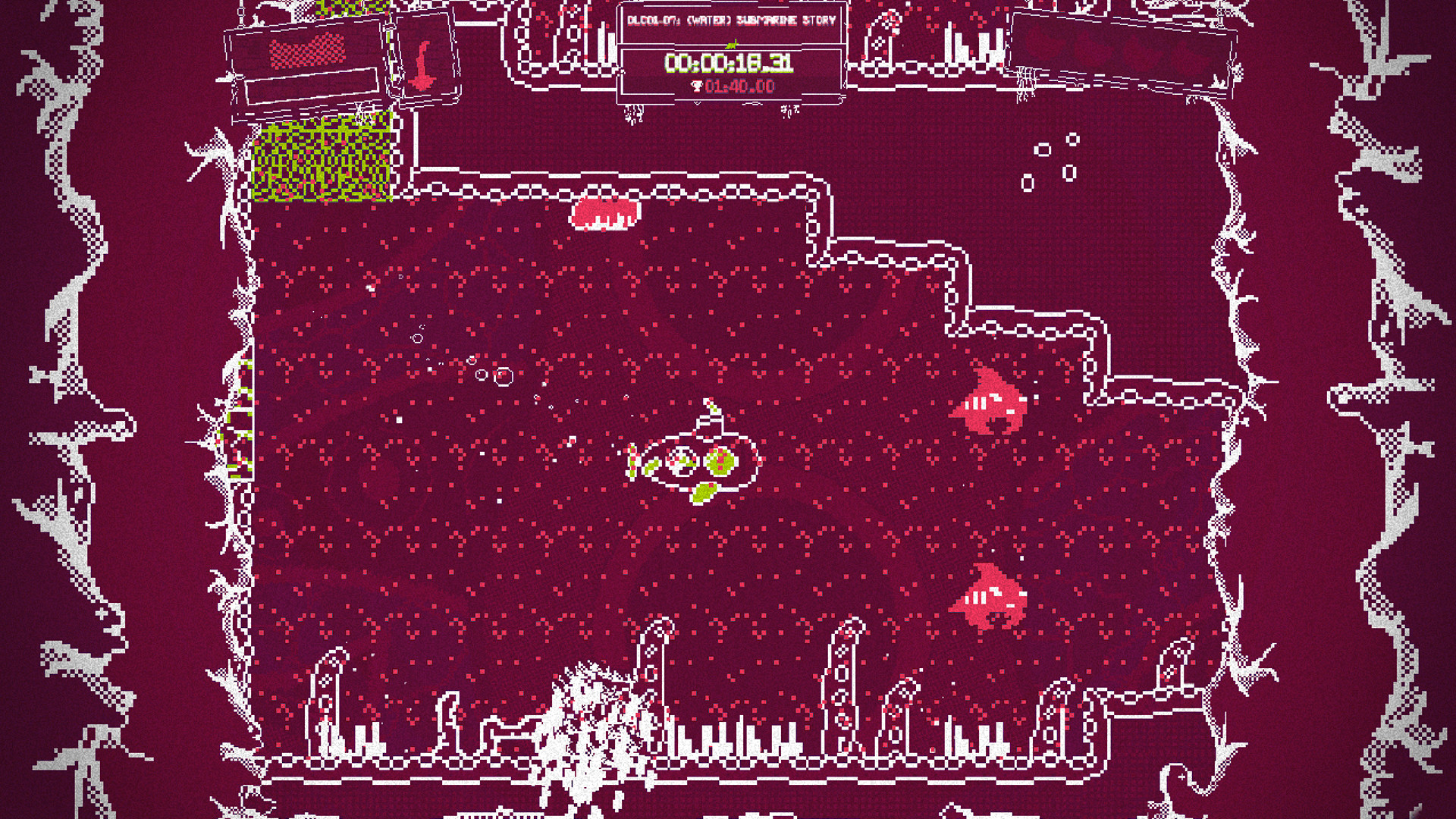 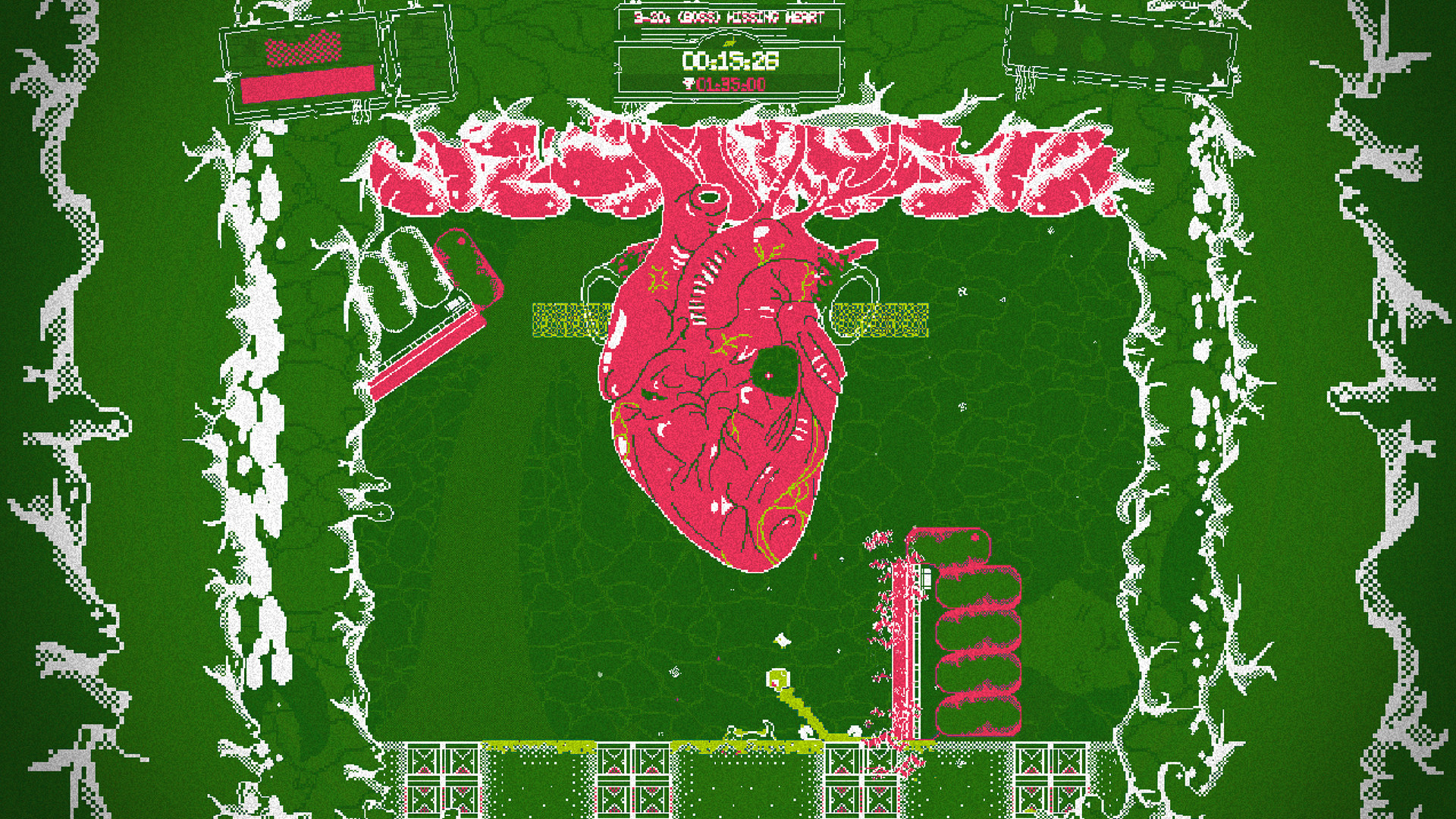 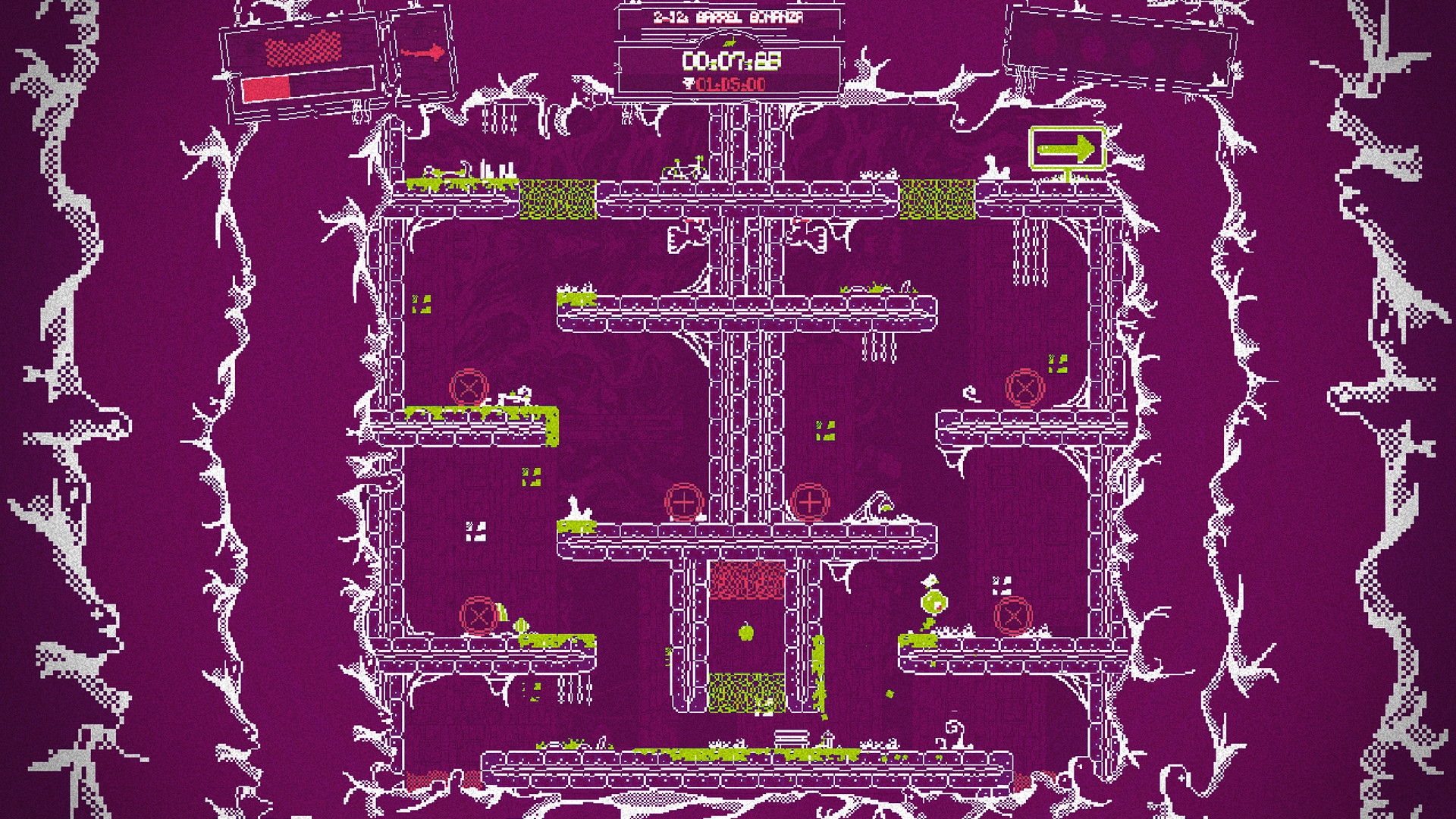