DEMIAN is a Short, Anime PC game, developed by , available on Steam and published by .

After being accused of stealing military secrets, Dr. Demian escapes from custody and expose corruption within the military; but he's pursued by a strike force that operates an experimental robot that he developed. 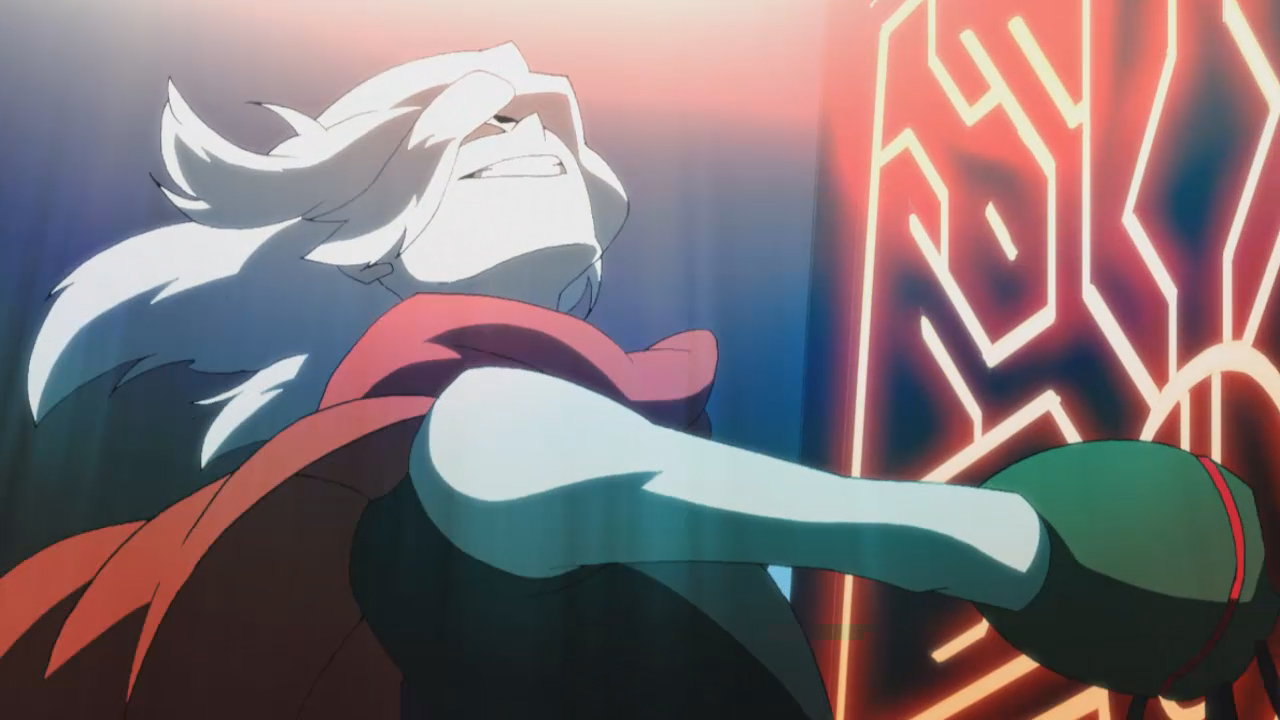 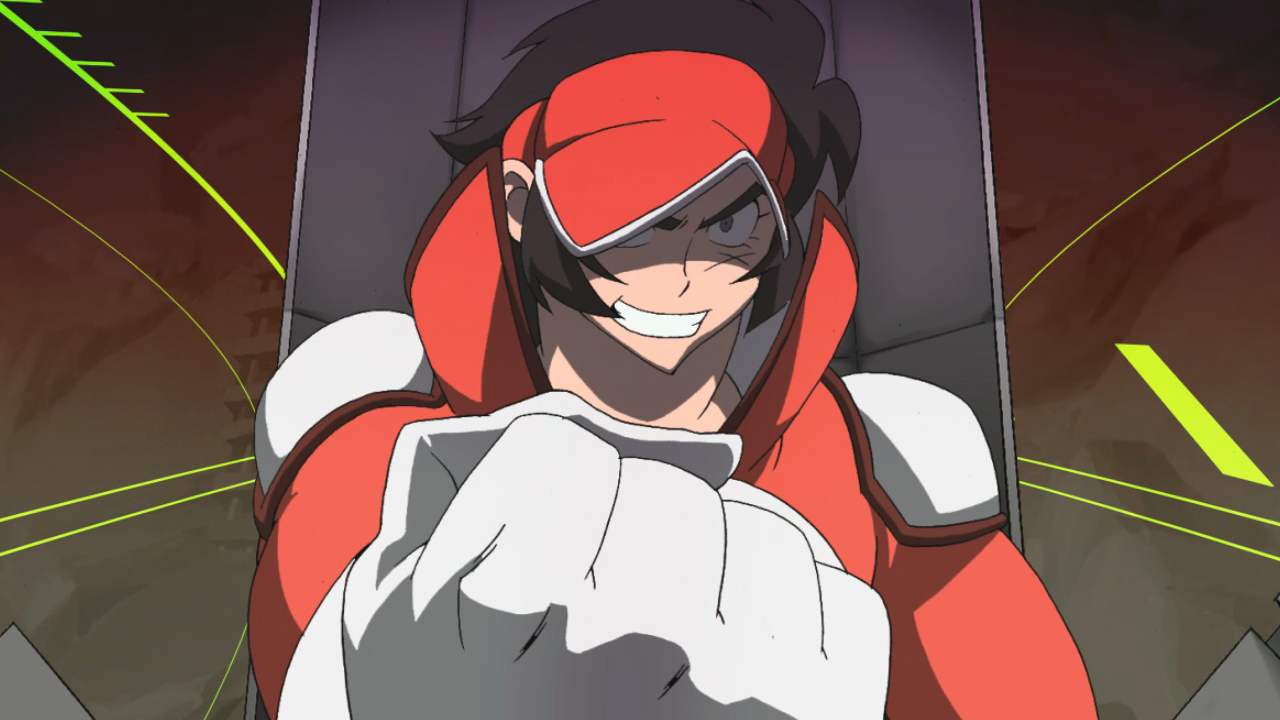 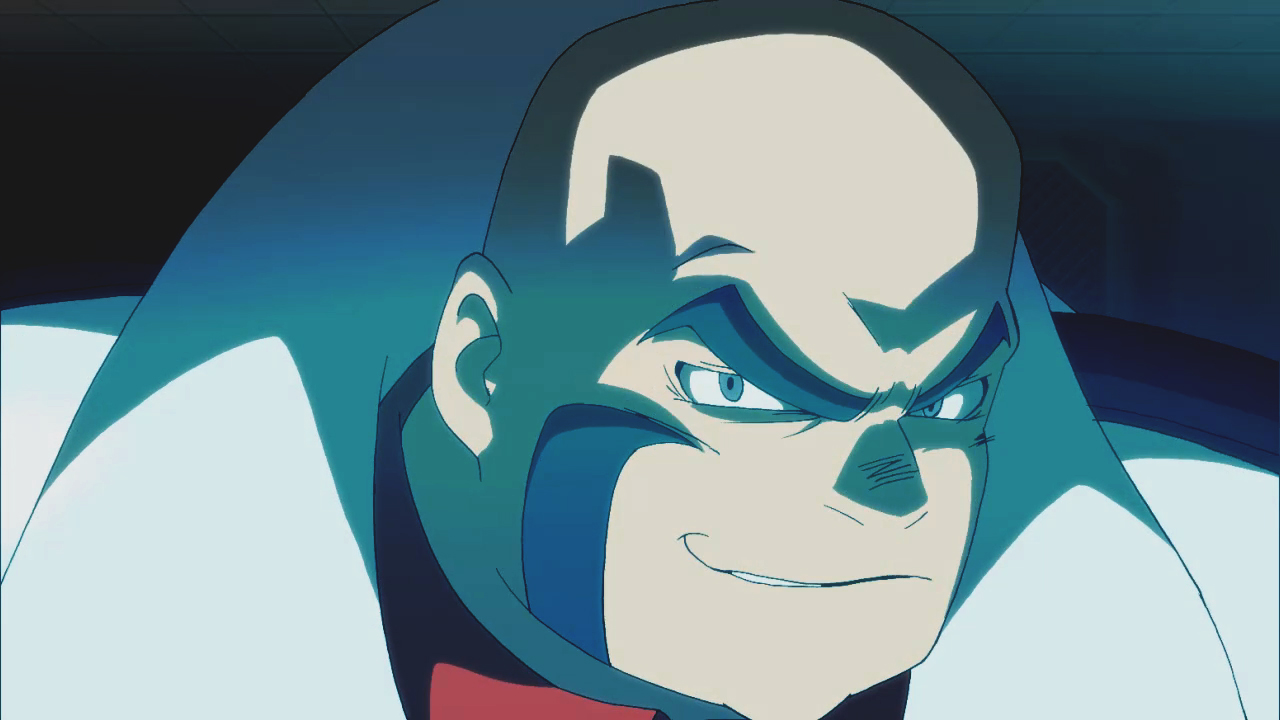 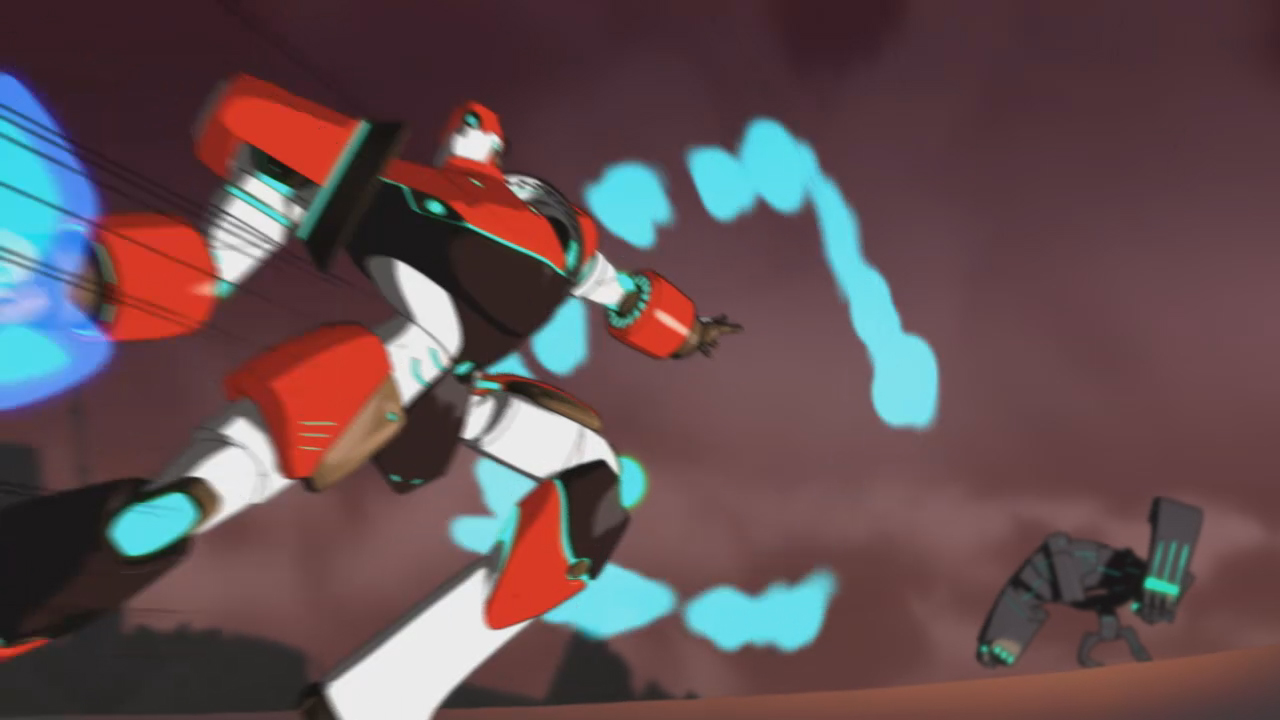 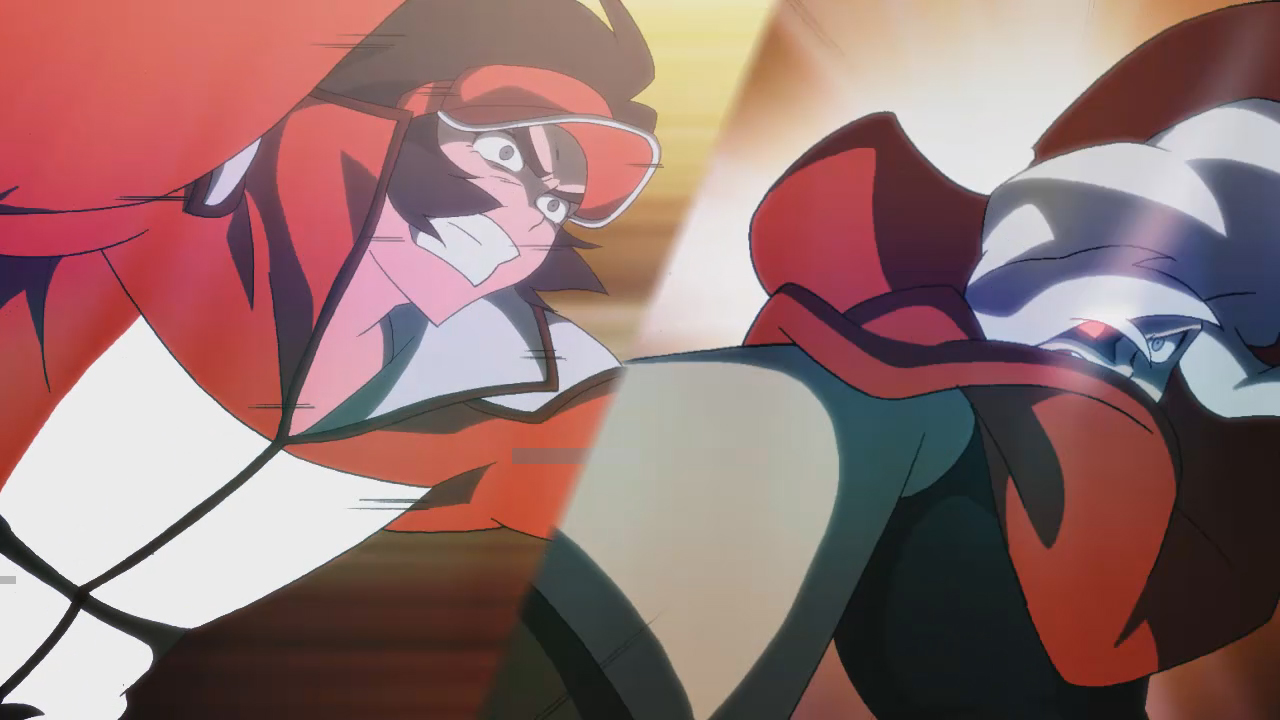