What is Storm Of Spears RPG?

Storm Of Spears RPG is a Anime, RPGMaker, RPG PC game, developed by Warfare Studios, available on Steam and published by .

Prepare for an epic 10 hour adventure in the world of Galager. Sura, the world's most sought-after mercenary, leads a band of sell-swords in a last-ditch effort to save the world. Prepare for the Storm of Spears! 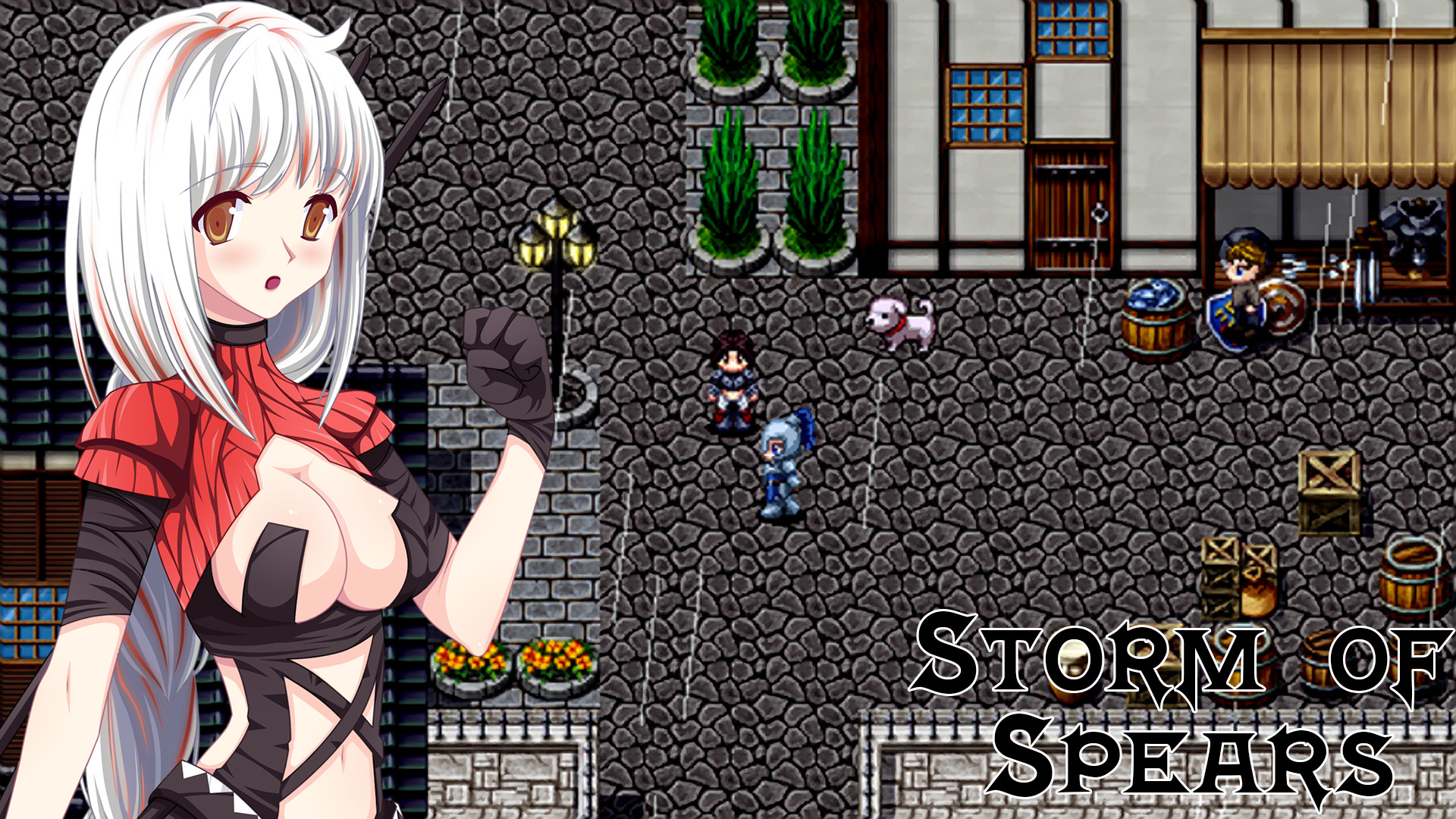 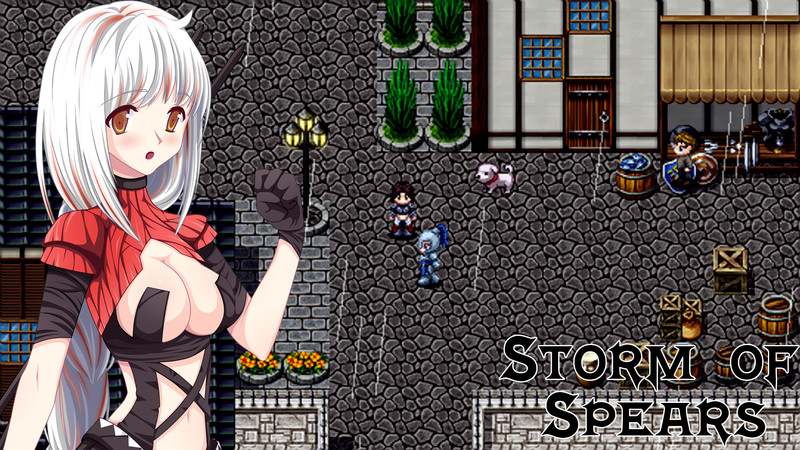 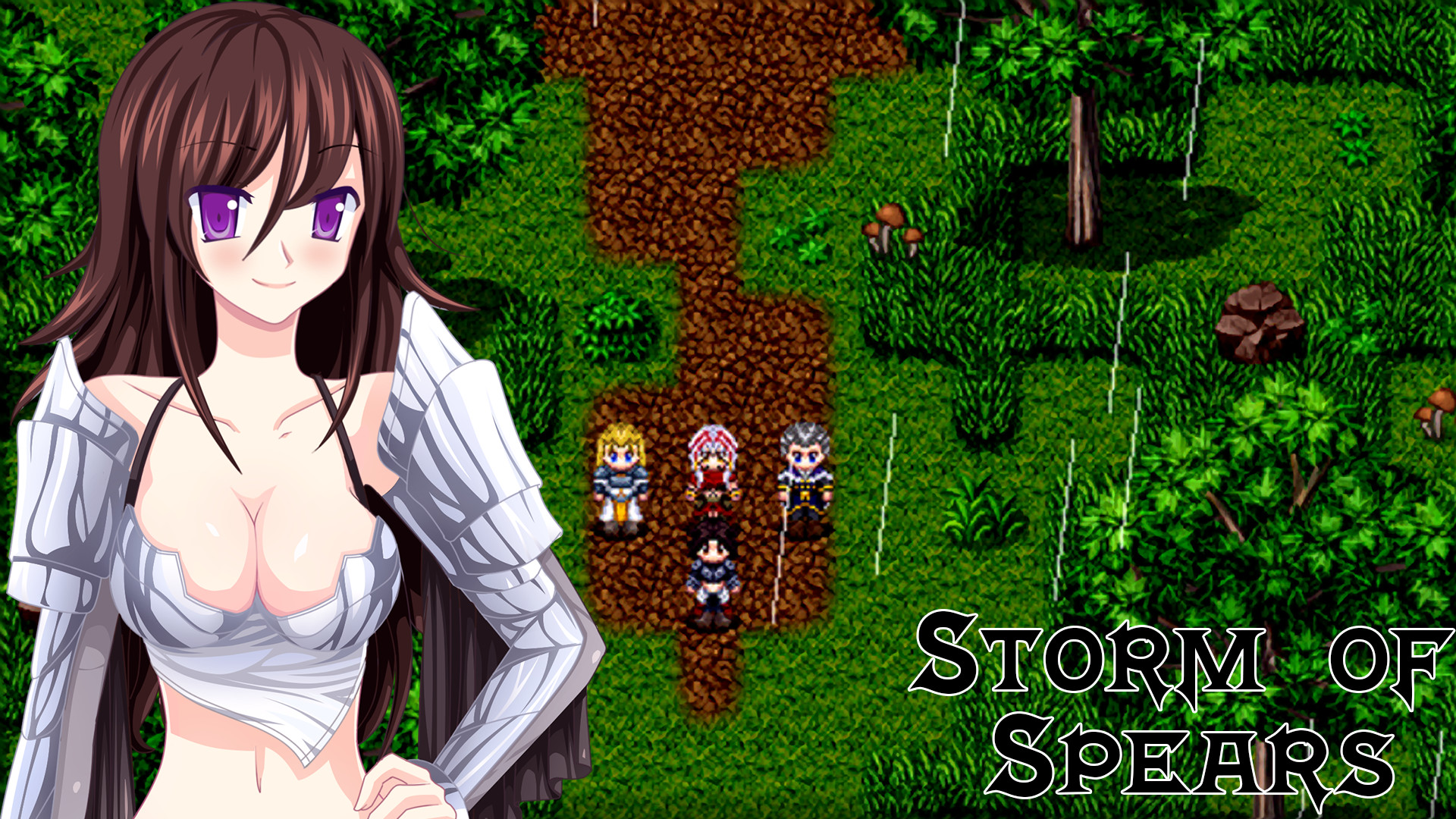 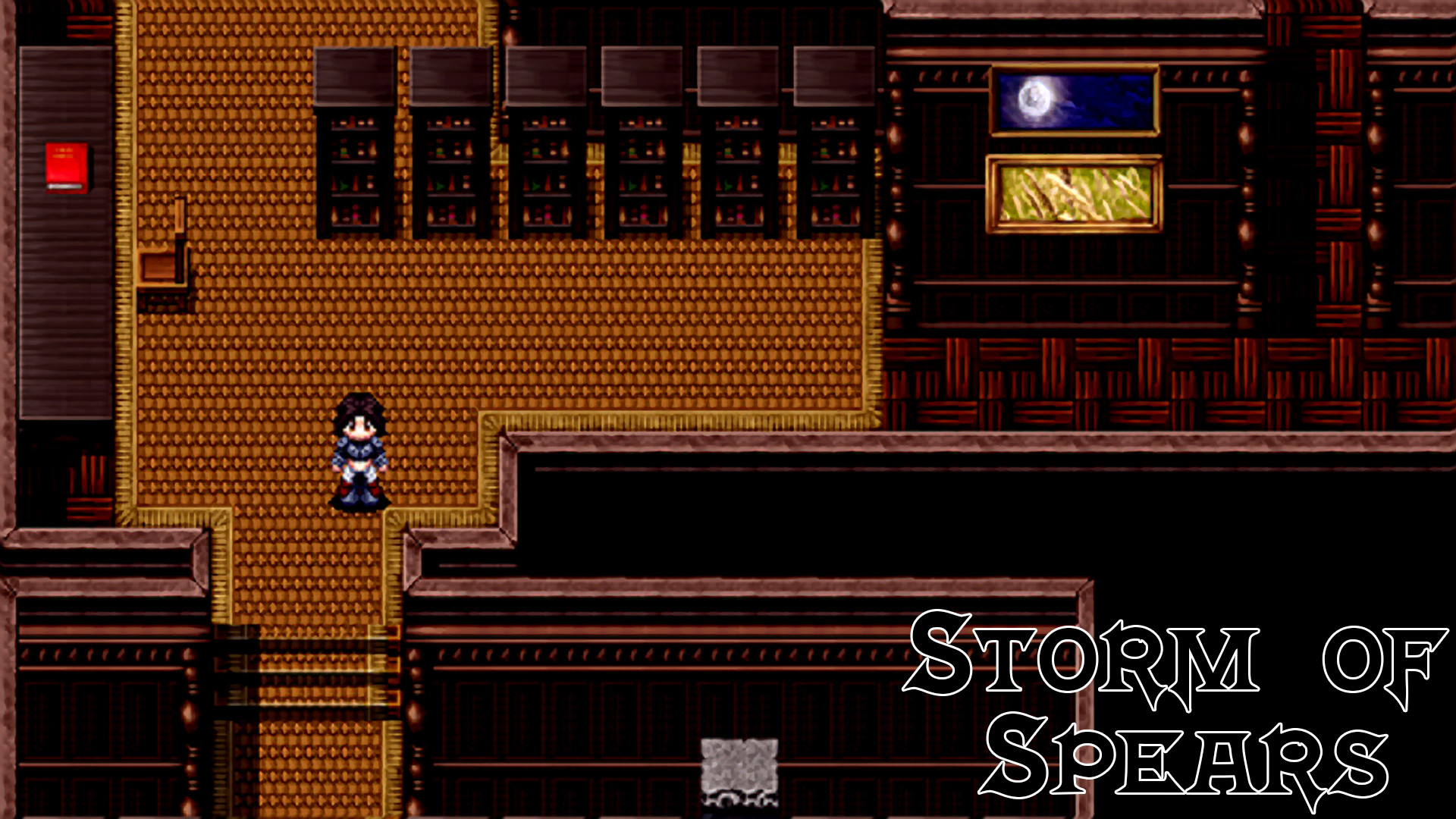 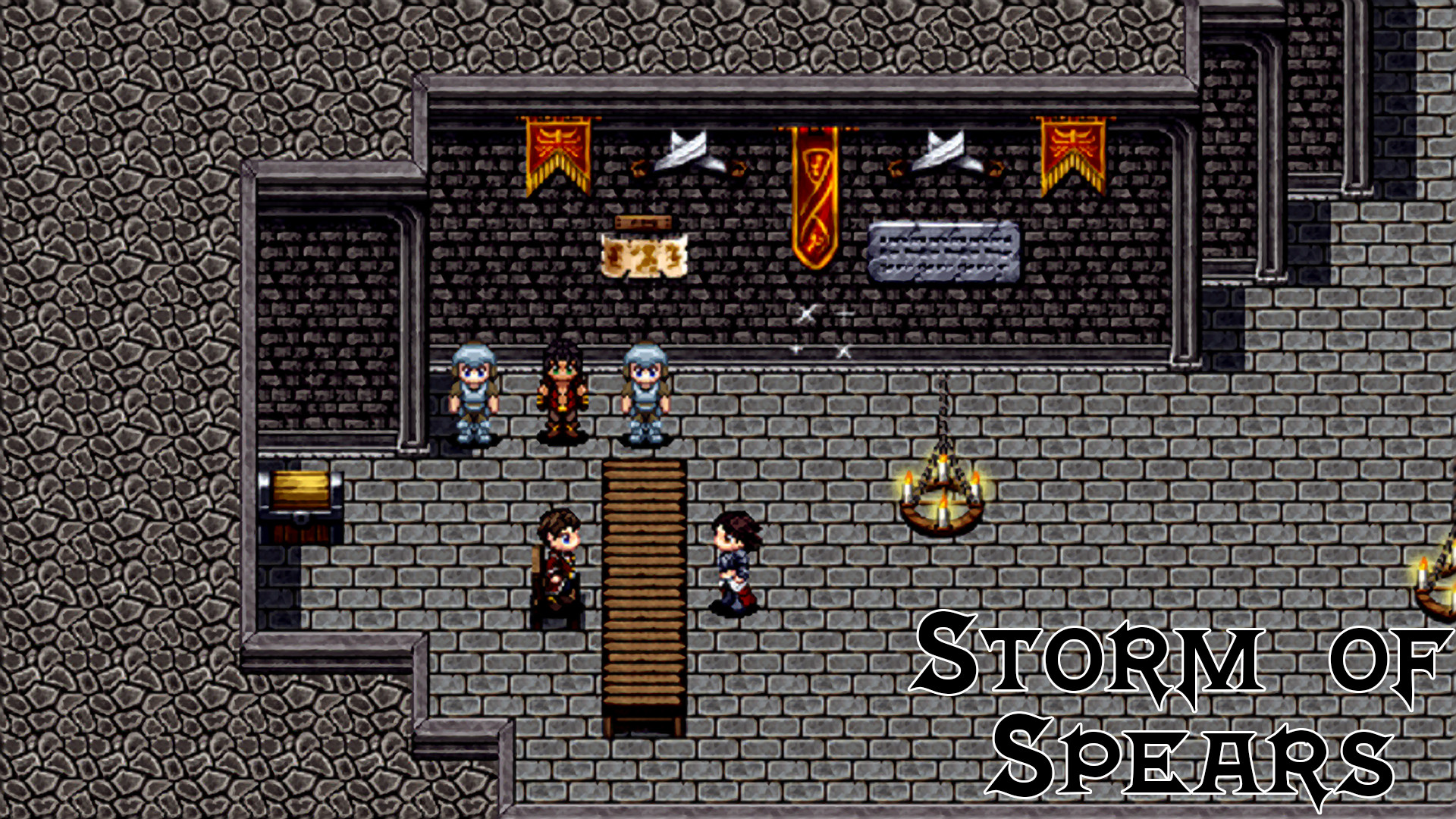 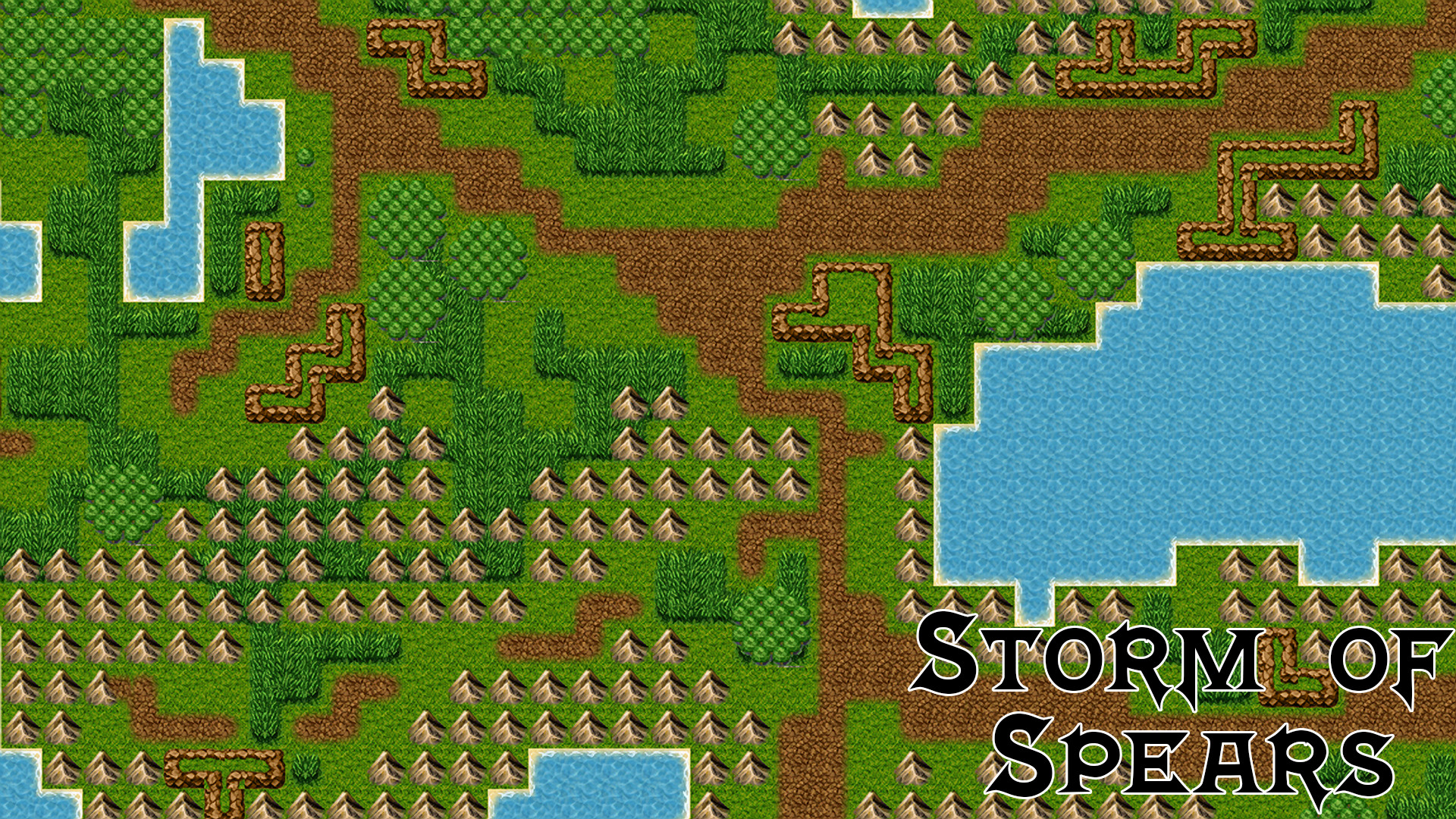