What is Star Wolves 2?

Star Wolves 2 is a Strategy, RPG, Space PC game, developed by X-Bow Software, available on Steam and published by .

Six years have passed after the events of 2226 A.D. The balance in the galaxy has been restored as transgalactic corporations have been deported to the outskirts of the galaxy and deprived of their power. The Empire, just as before, continues to fight against the Aliens. As a rule armadas of battleships aren't used in such conflicts. 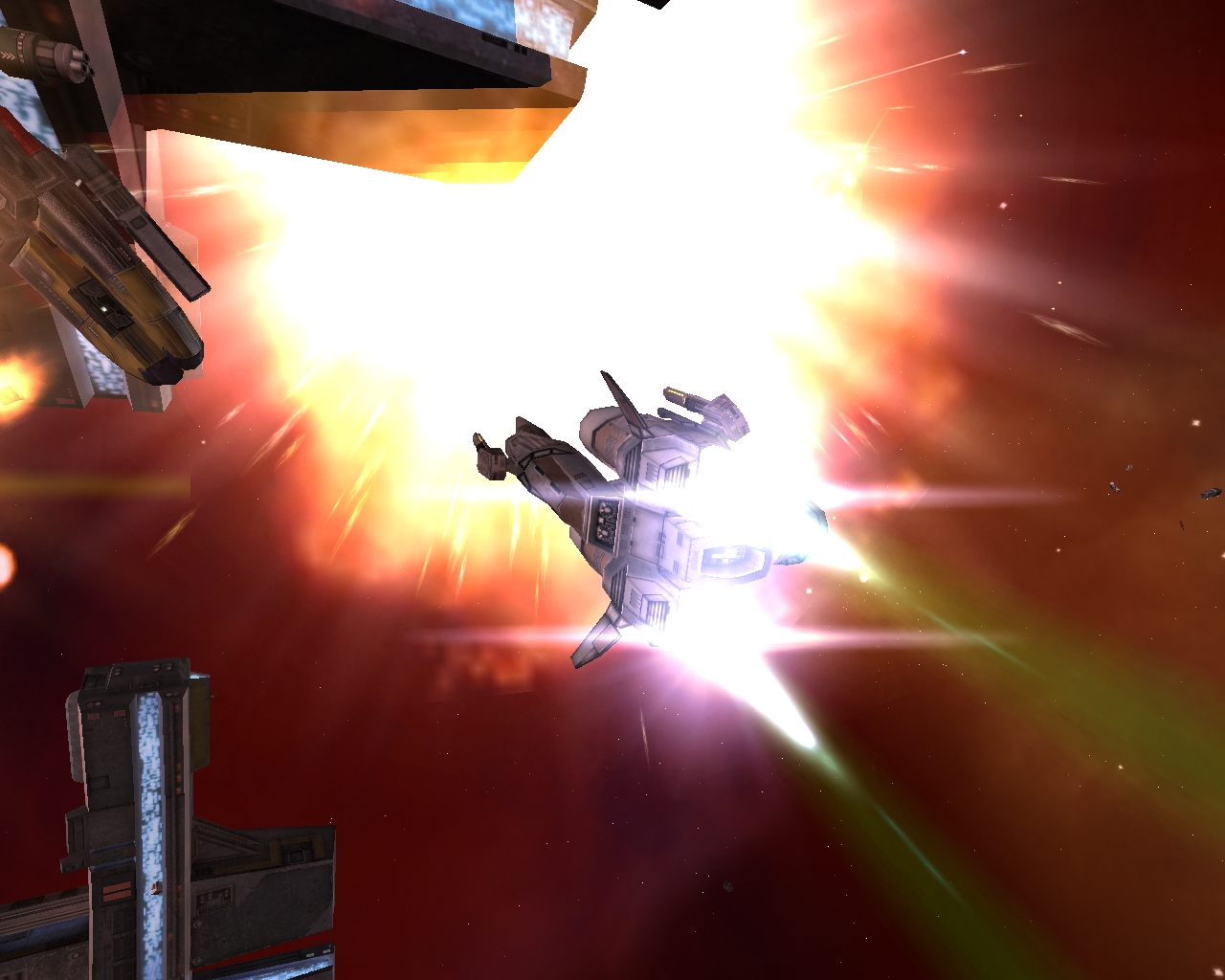 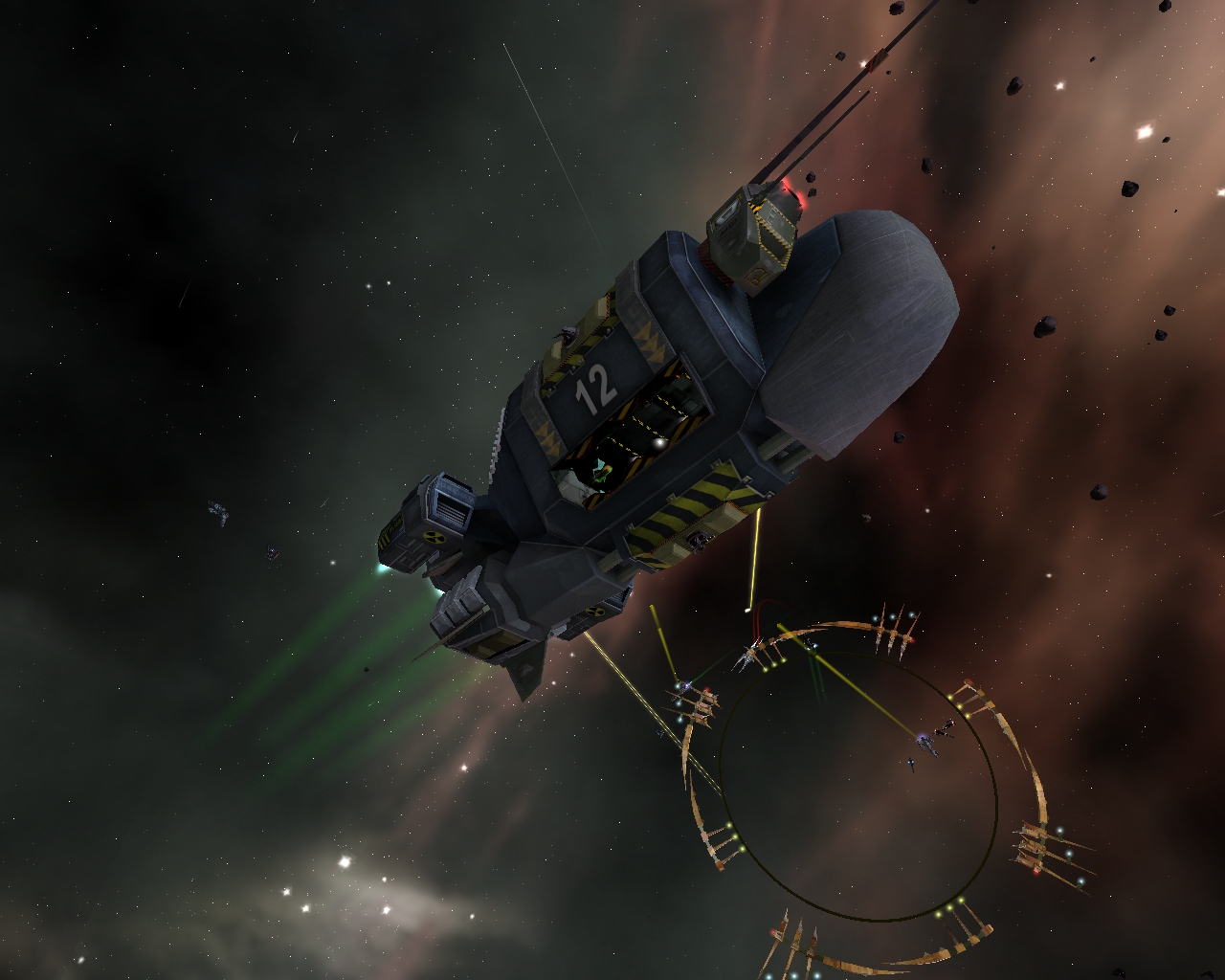 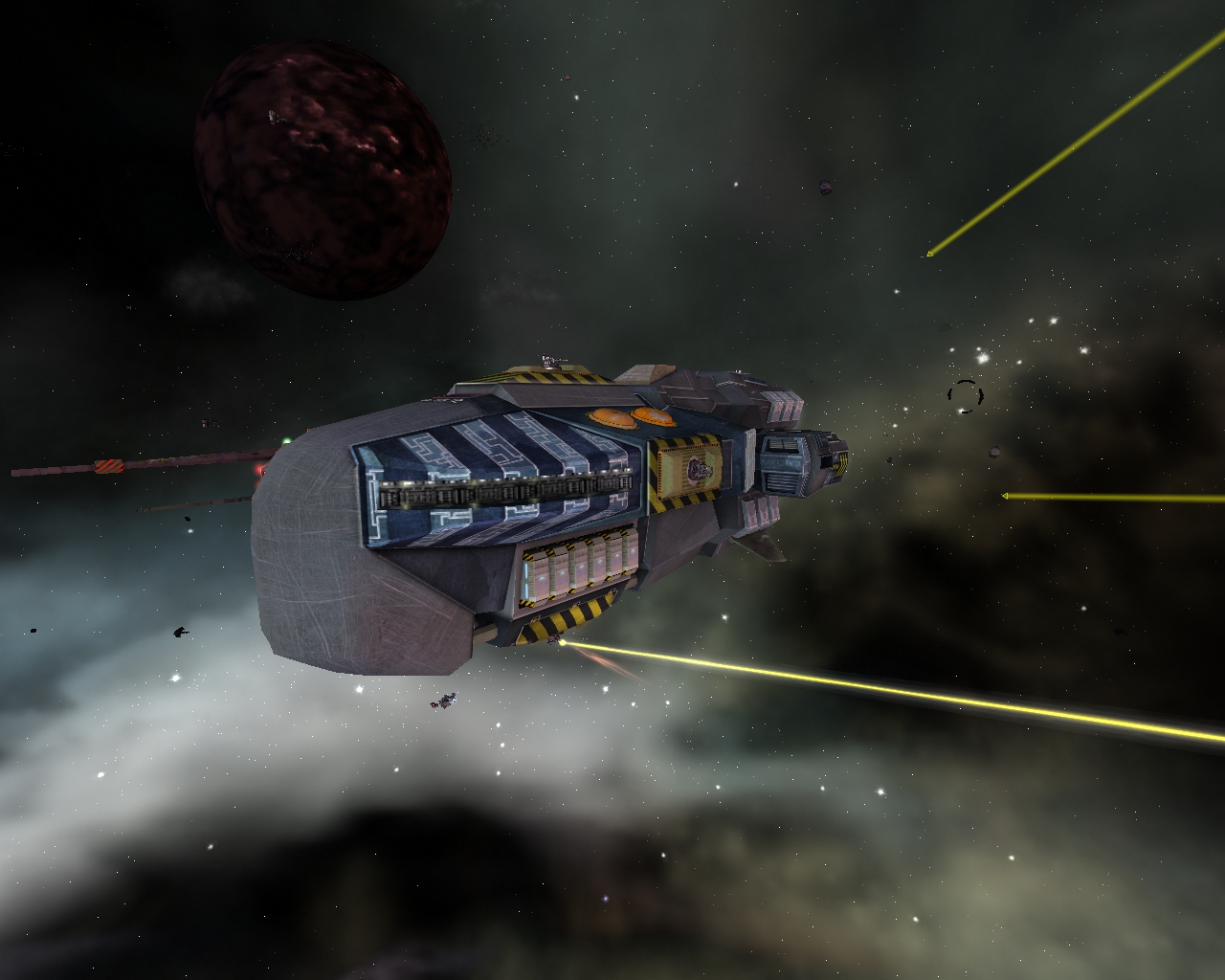 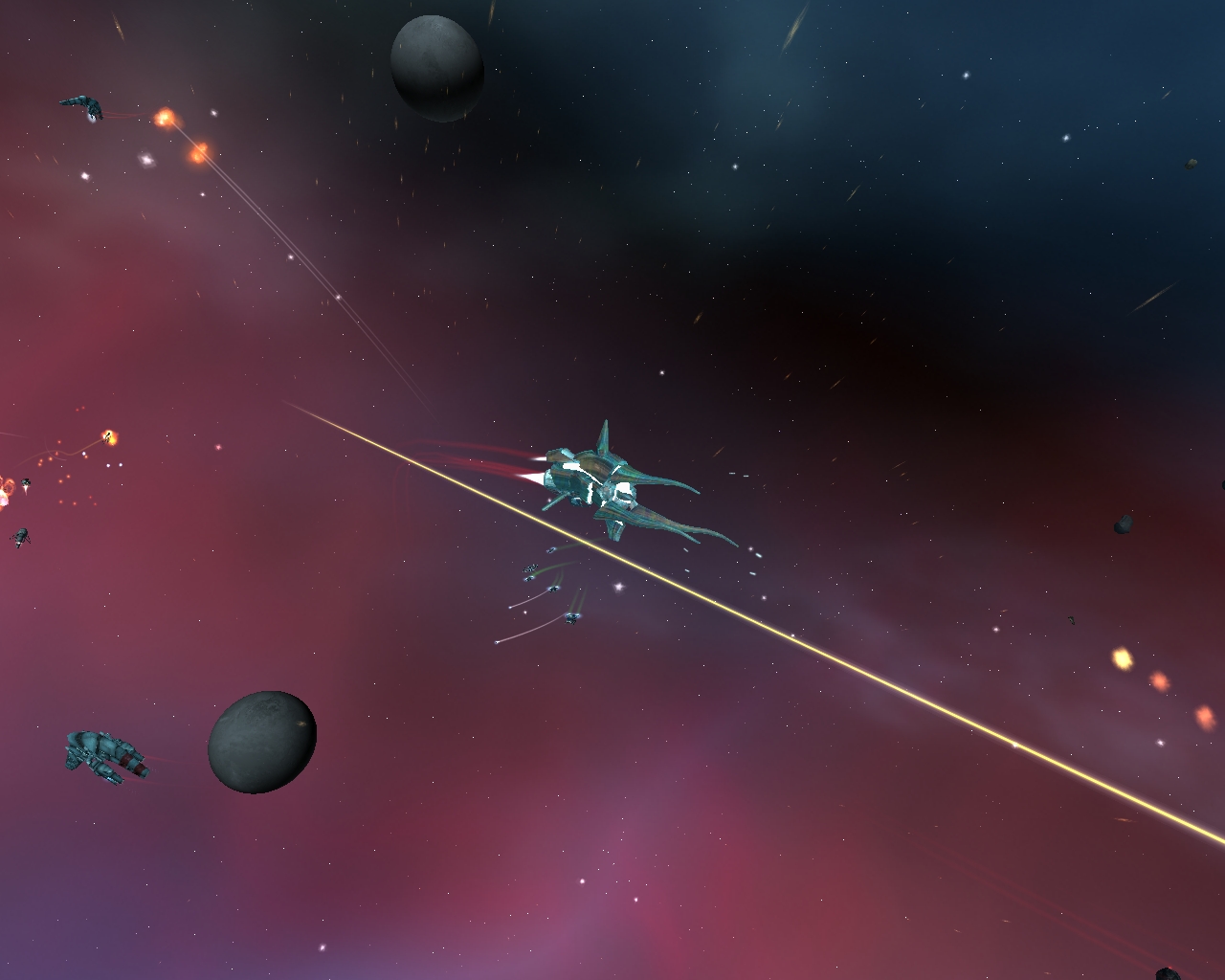 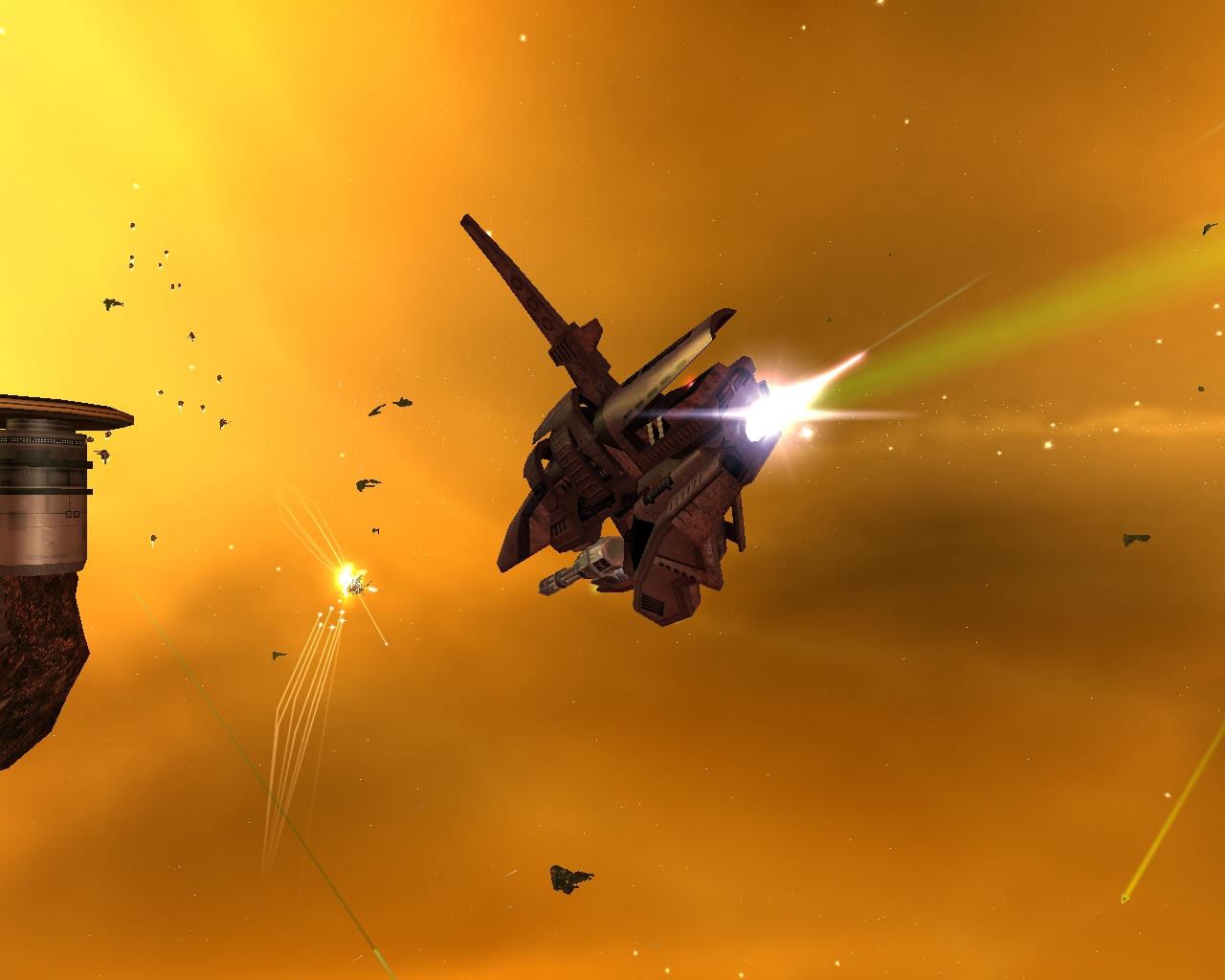 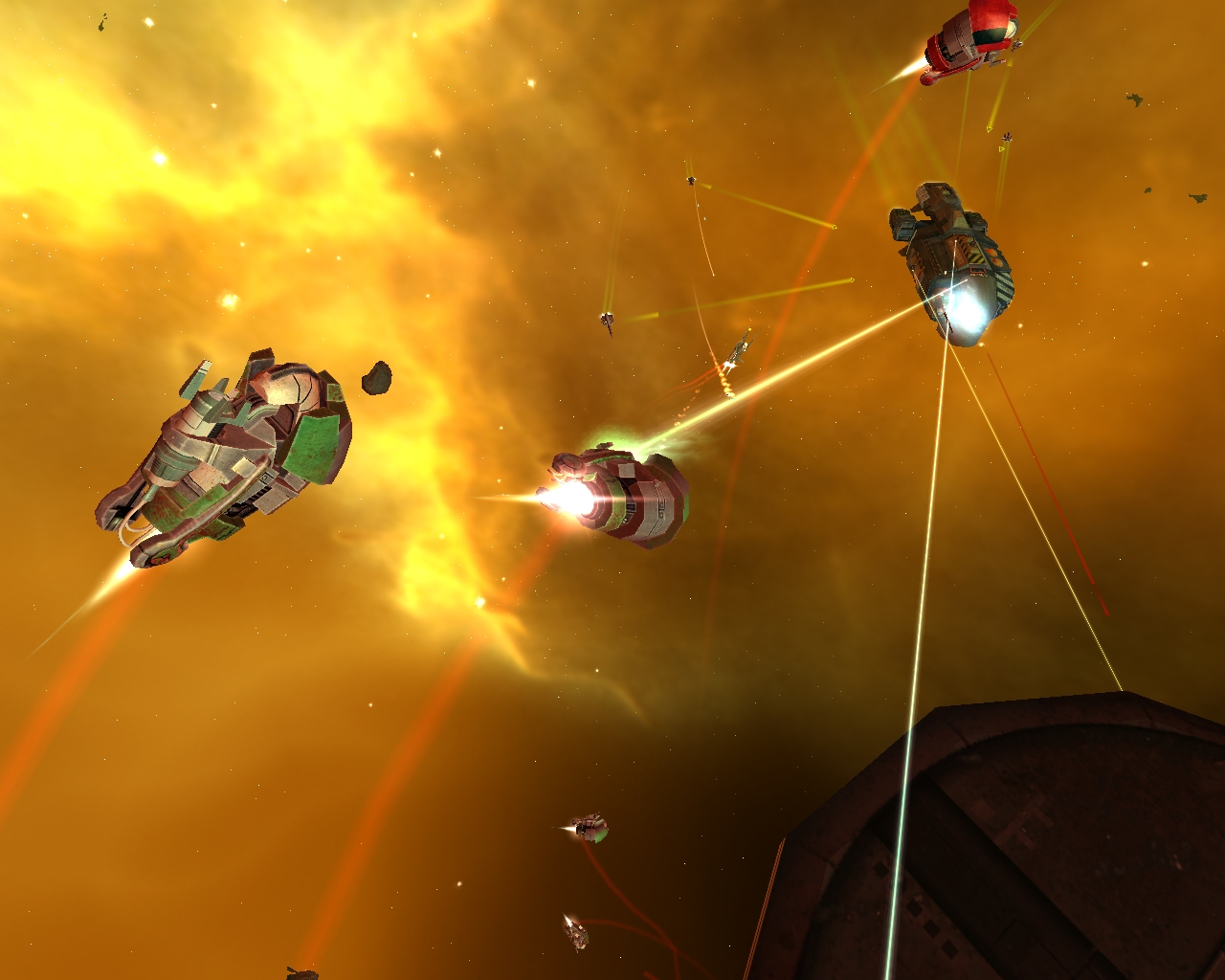 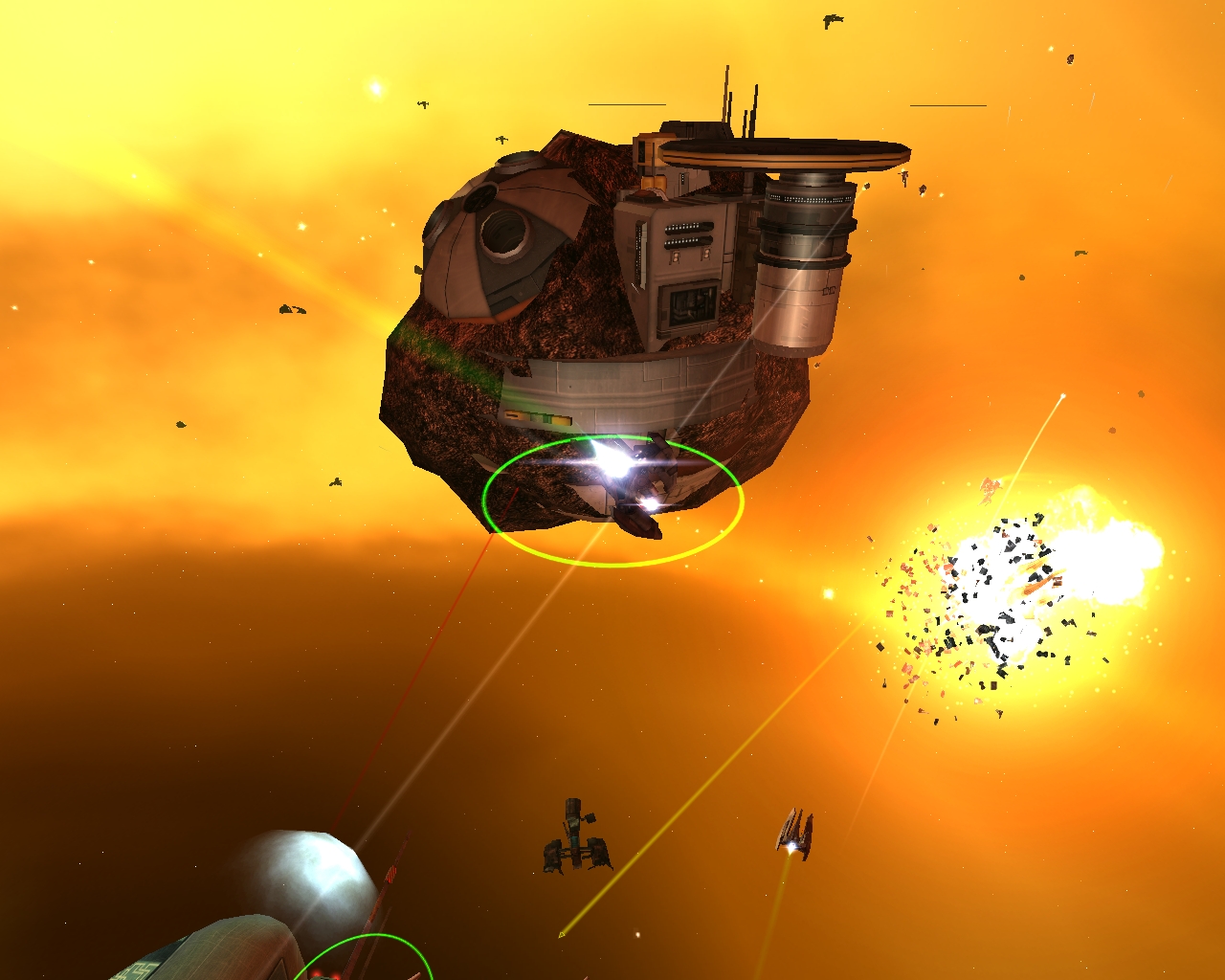 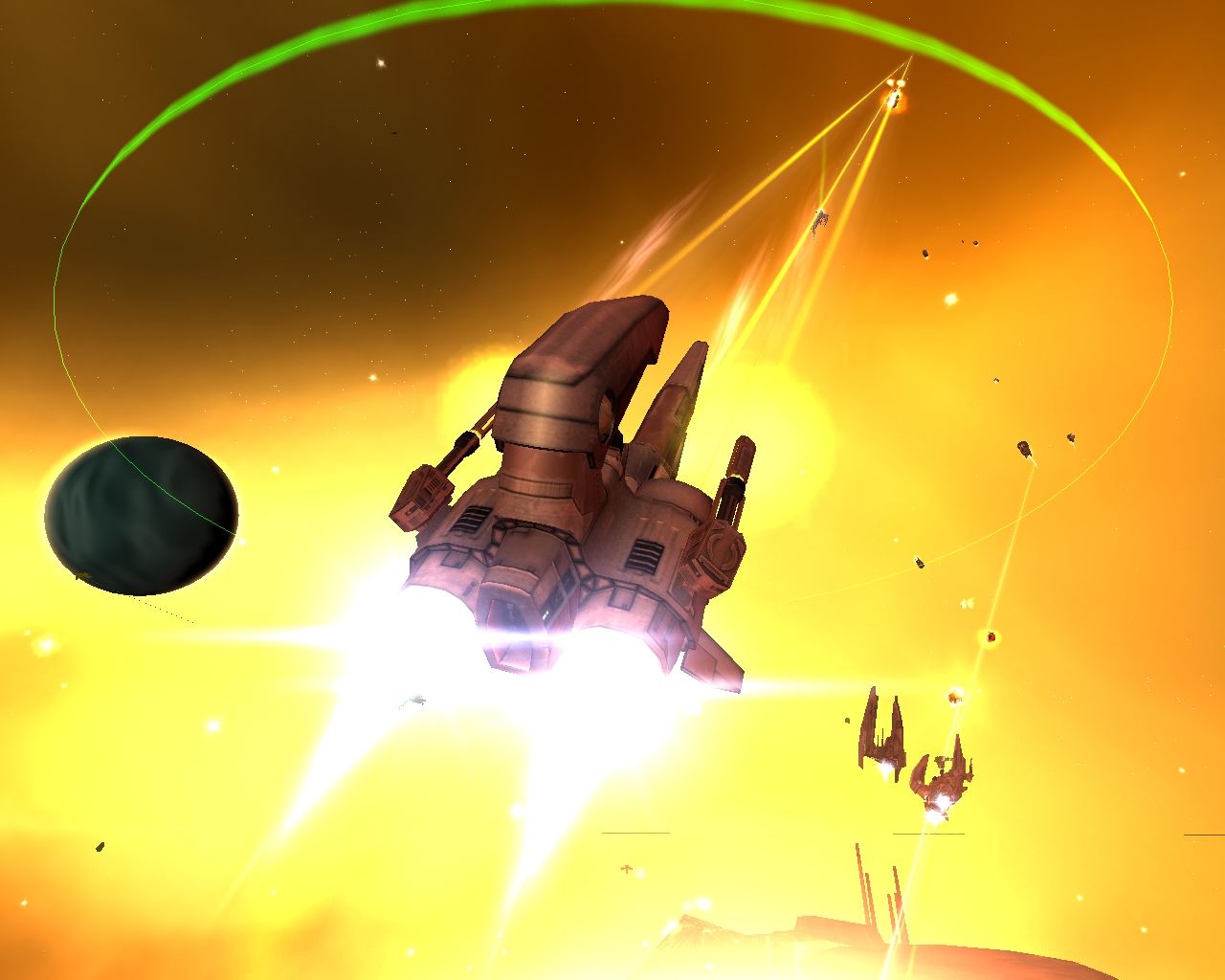 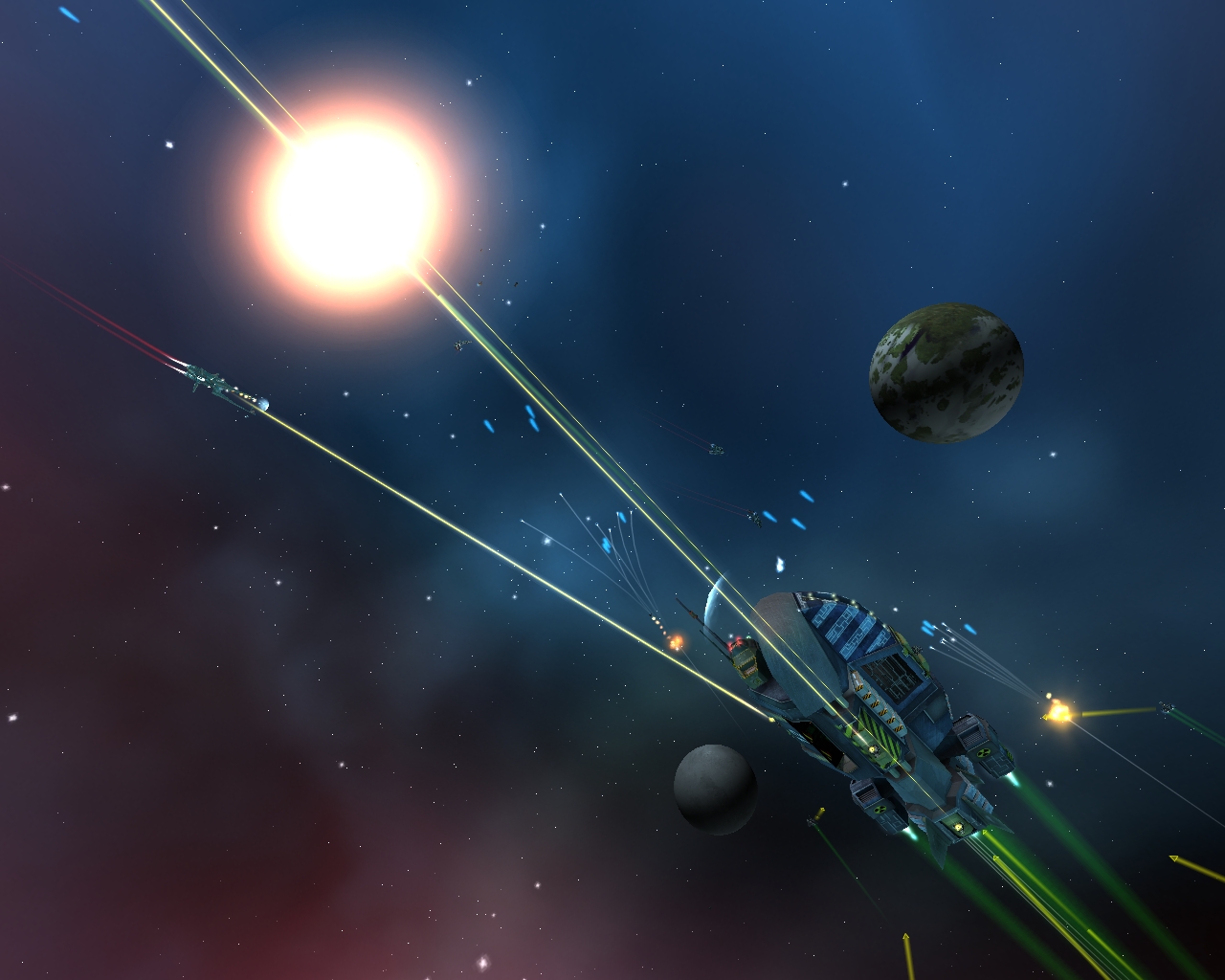 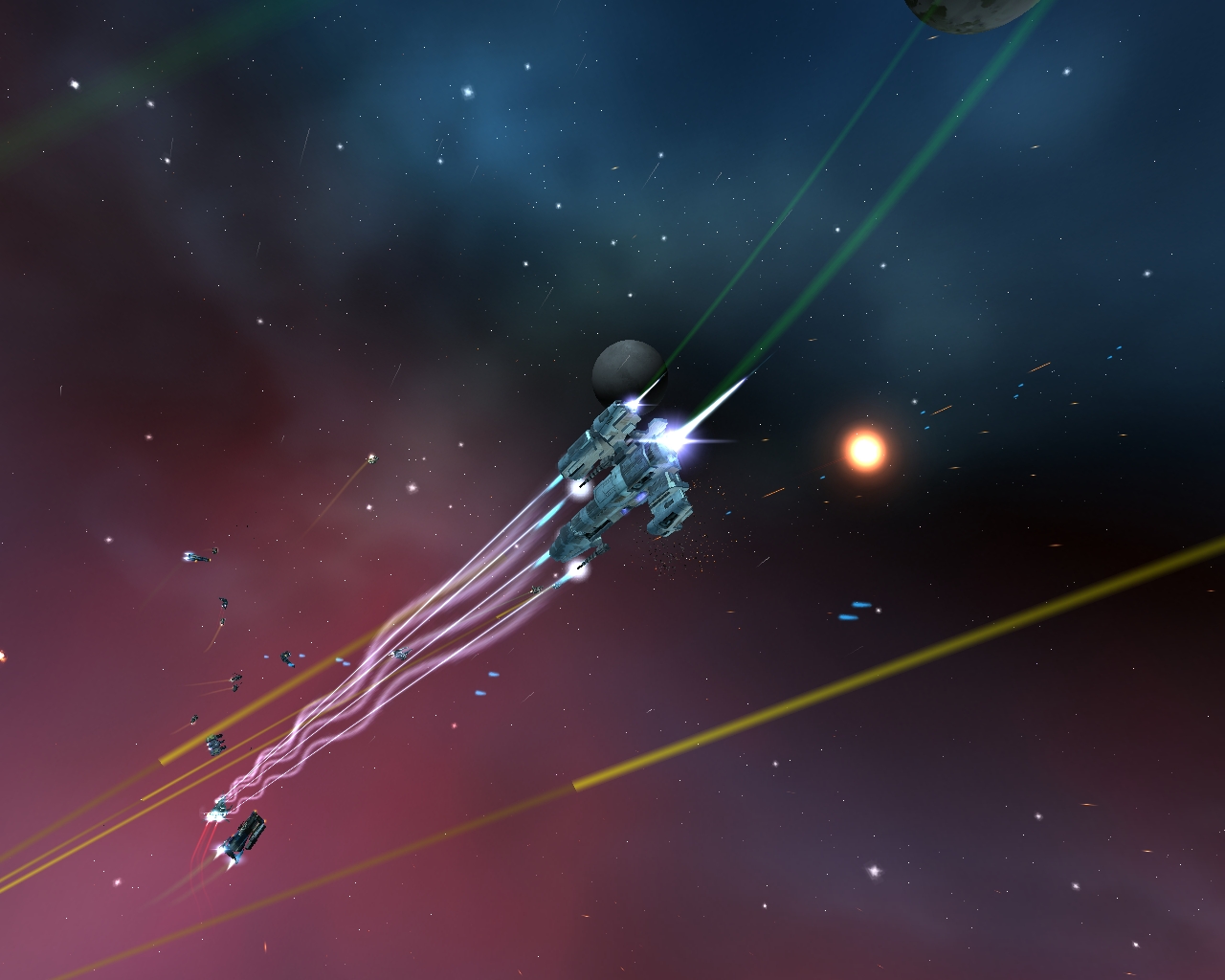 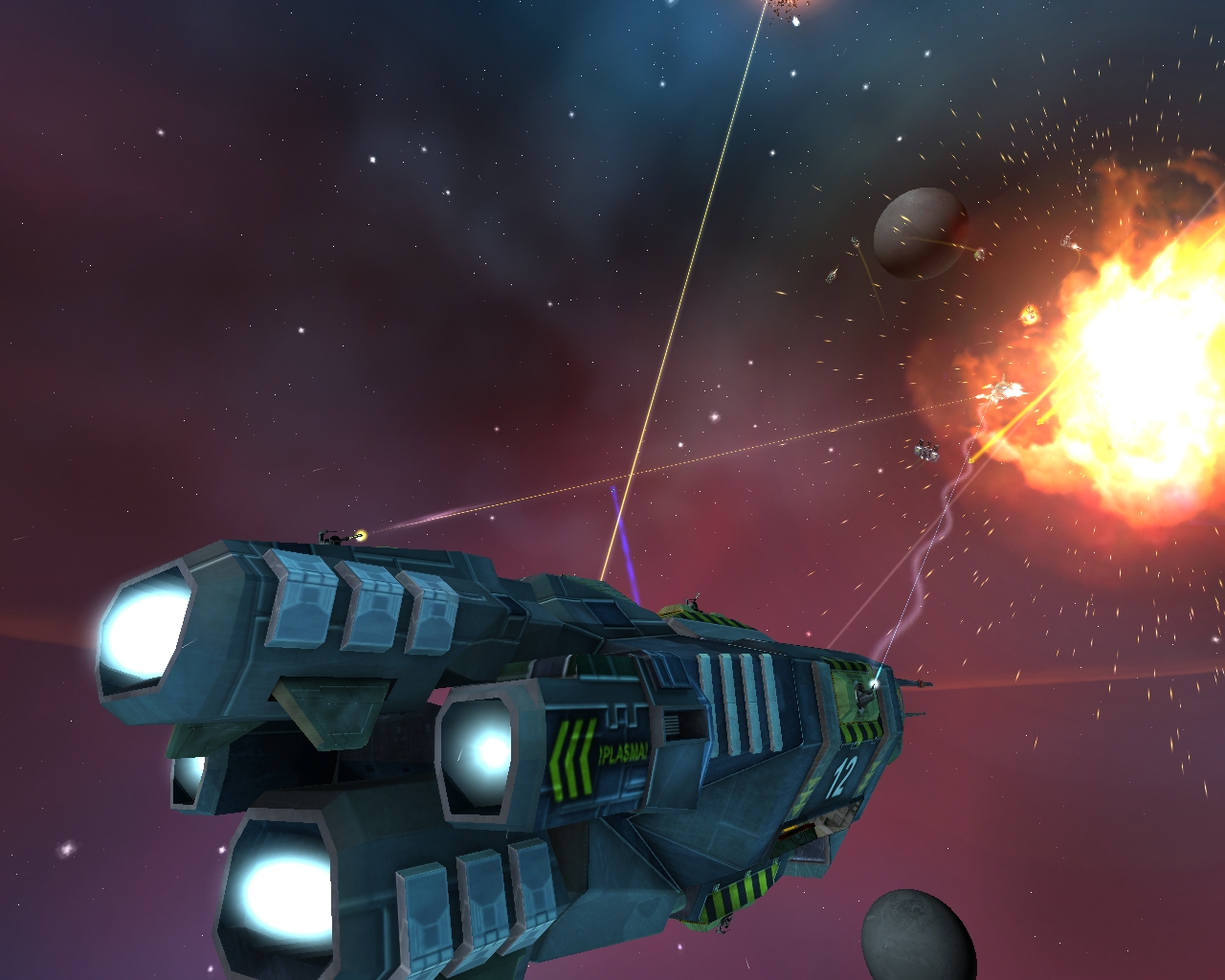 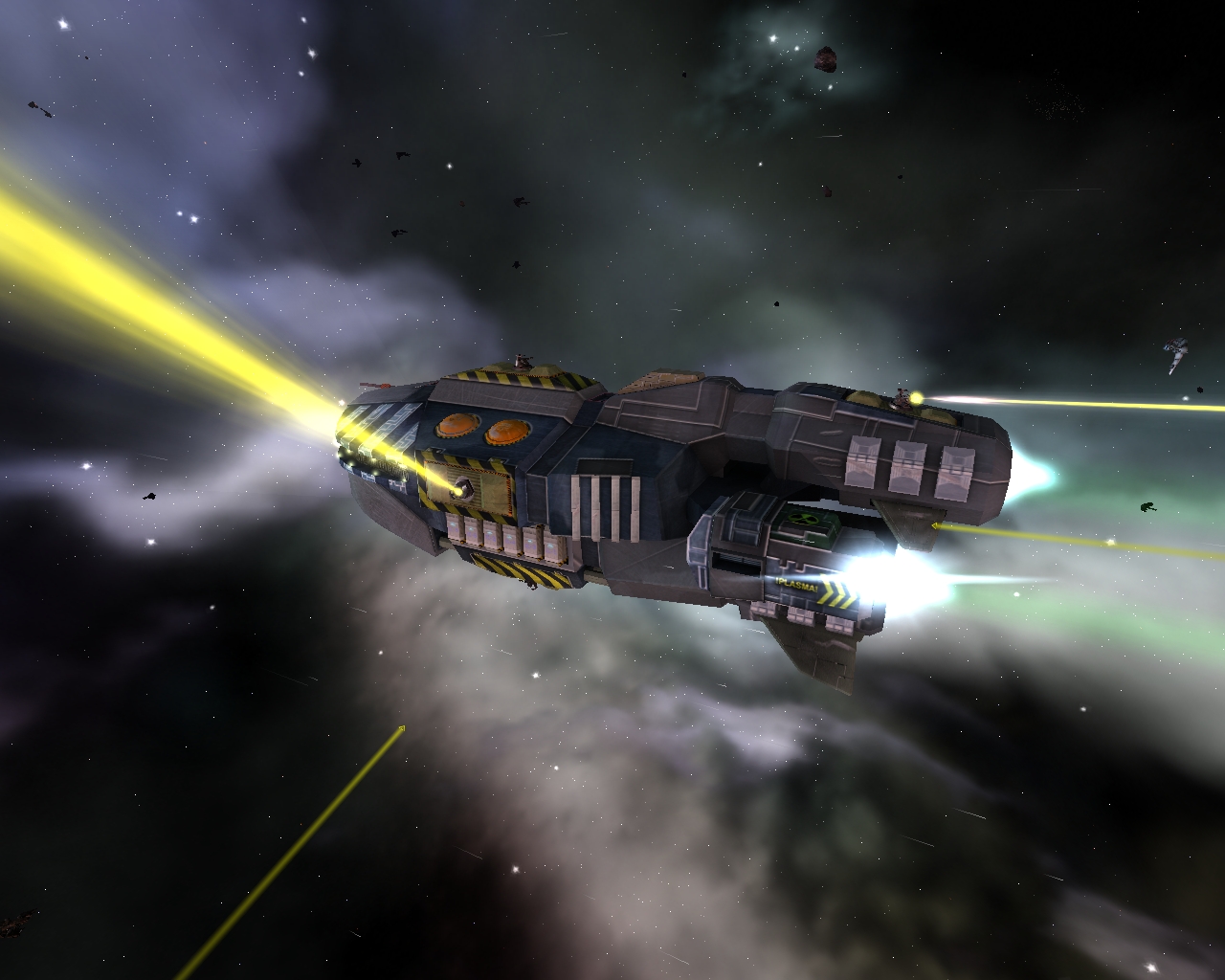 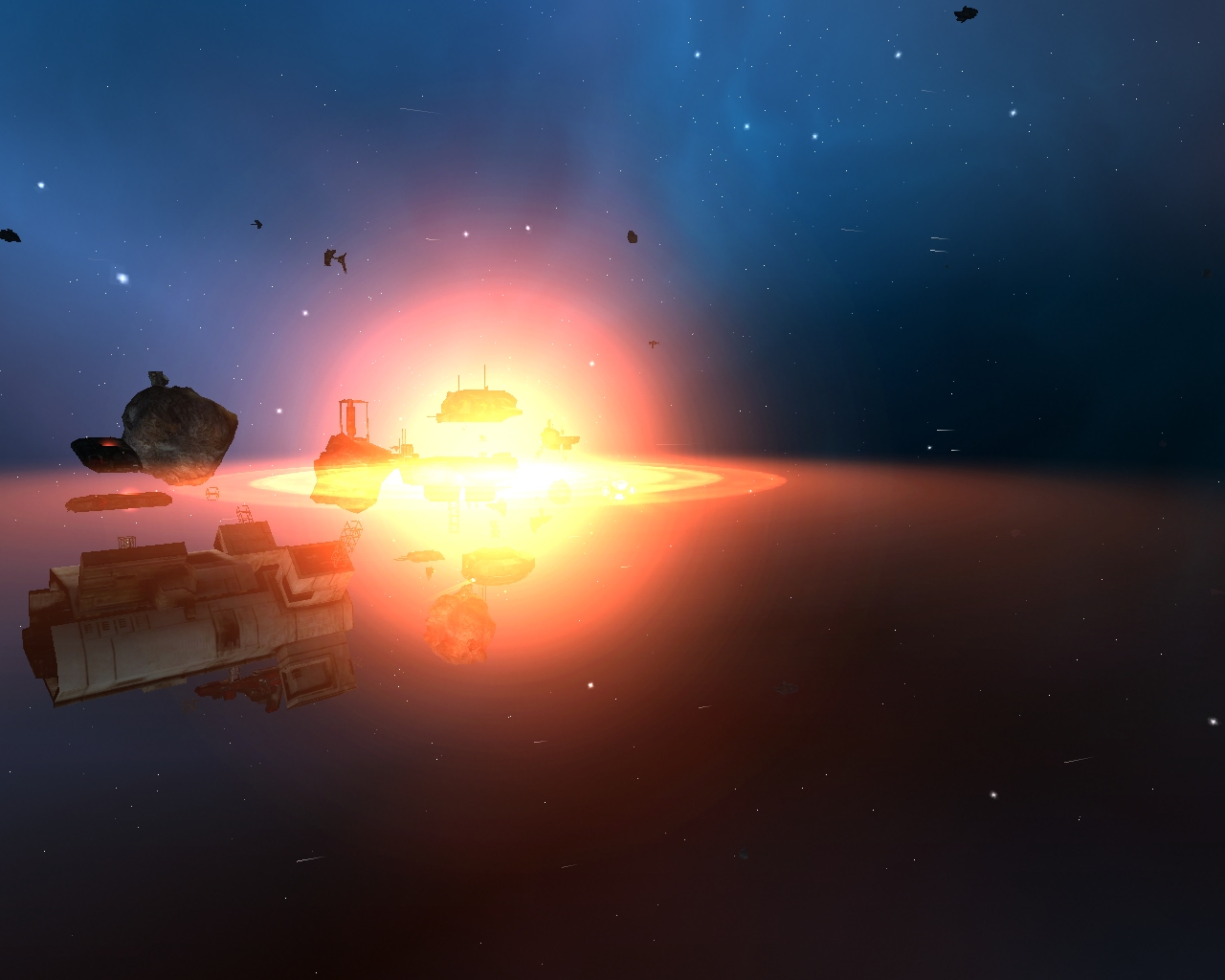