StarFringe: Adversus is a Strategy, RTS, Base Building PC game, developed by Droid Riot, available on Steam and published by .

This is the story about the beginning of the conquest of outer space by earthlings. It began as a global idea of saving mankind from hunger and lack of resources, and ended as a brutal and merciless war in space far from Earth. 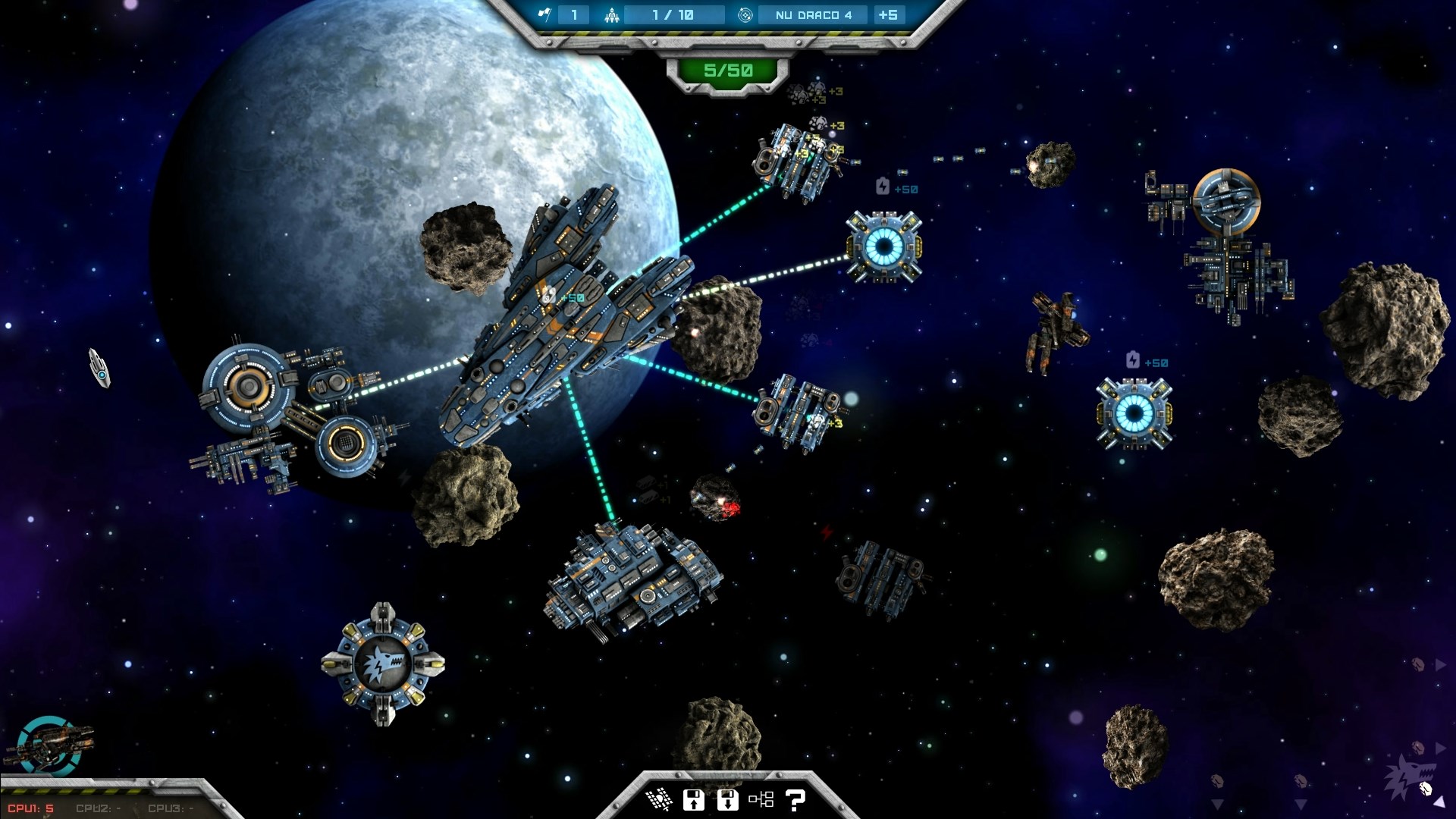 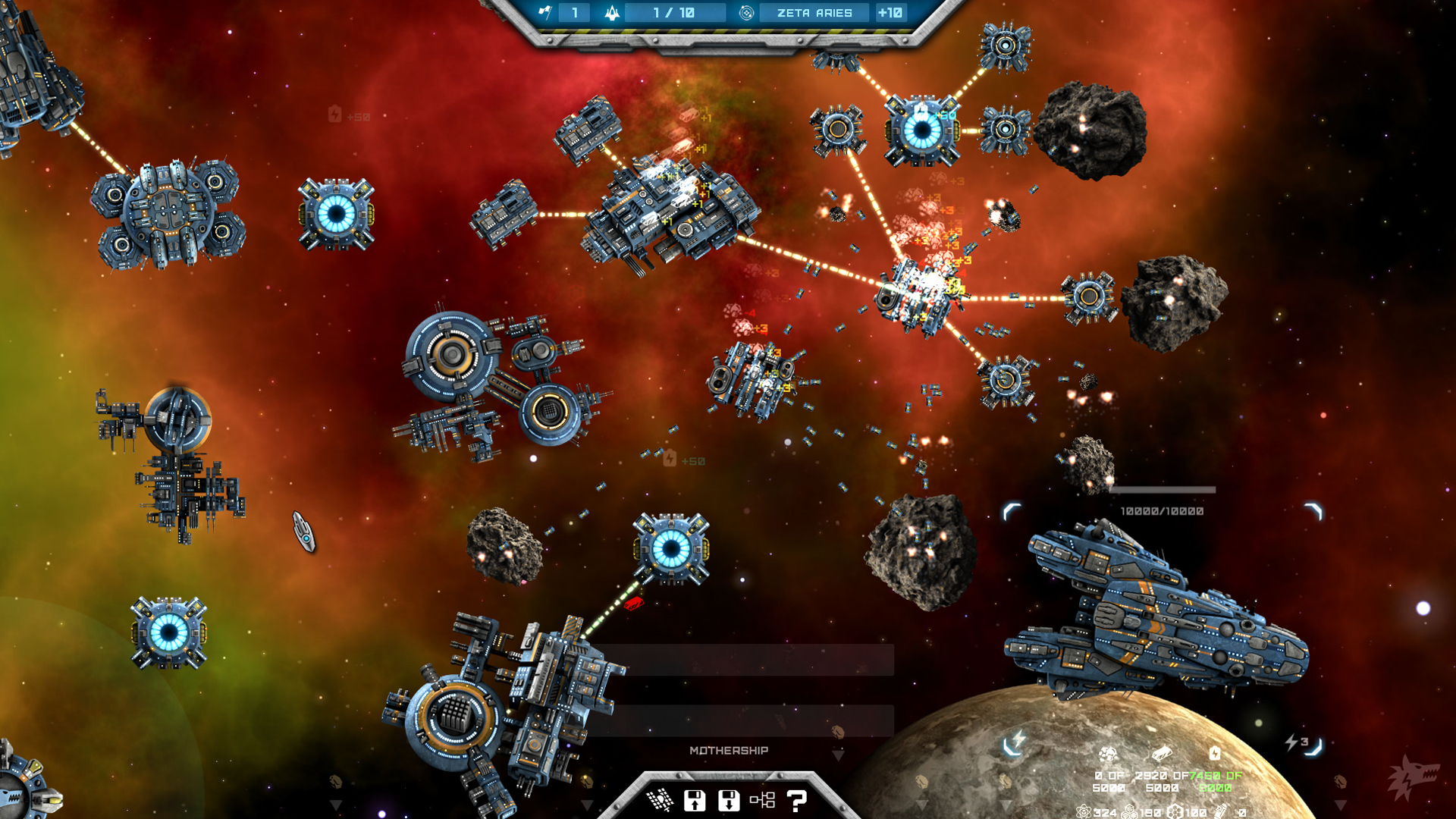 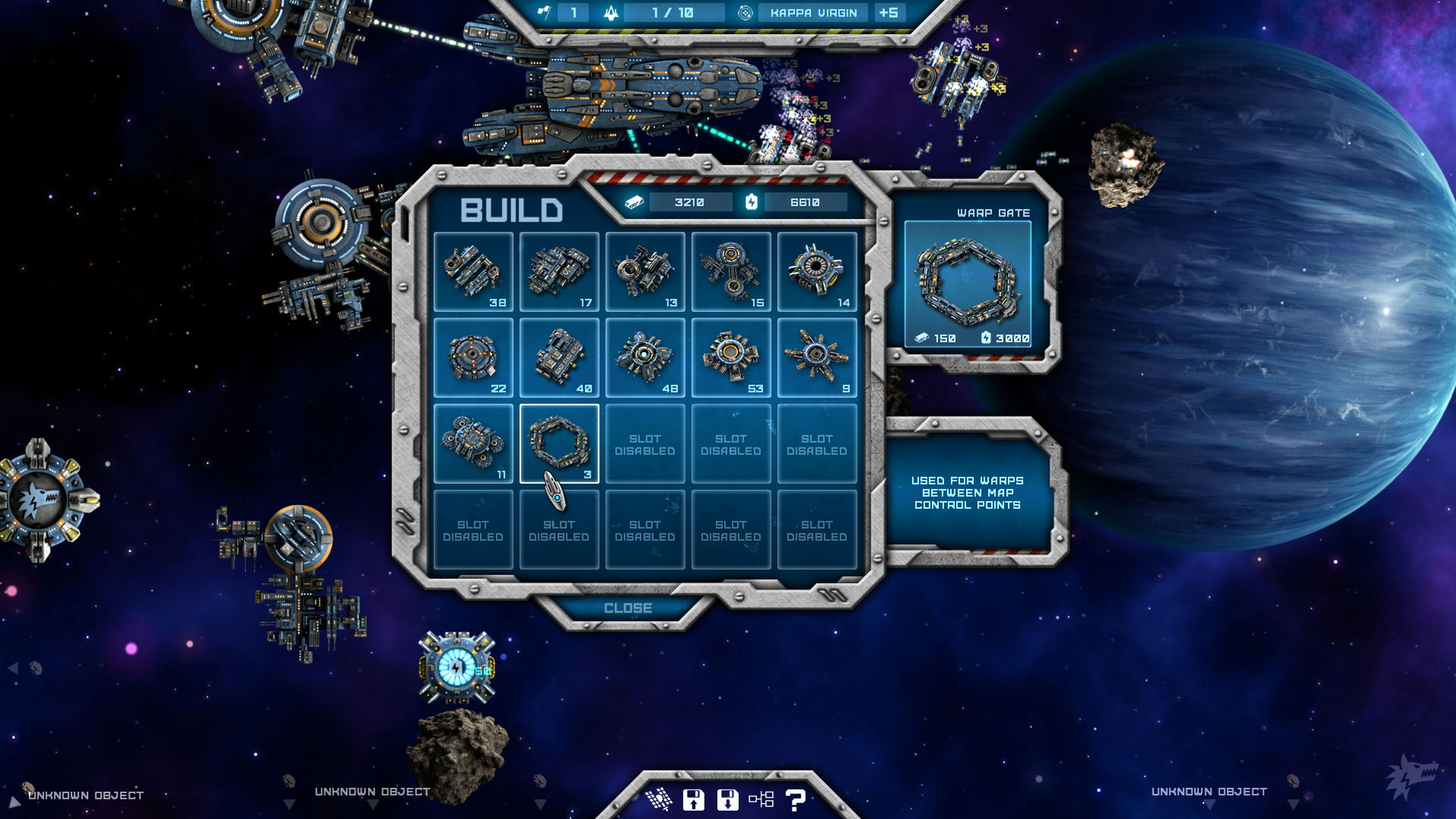 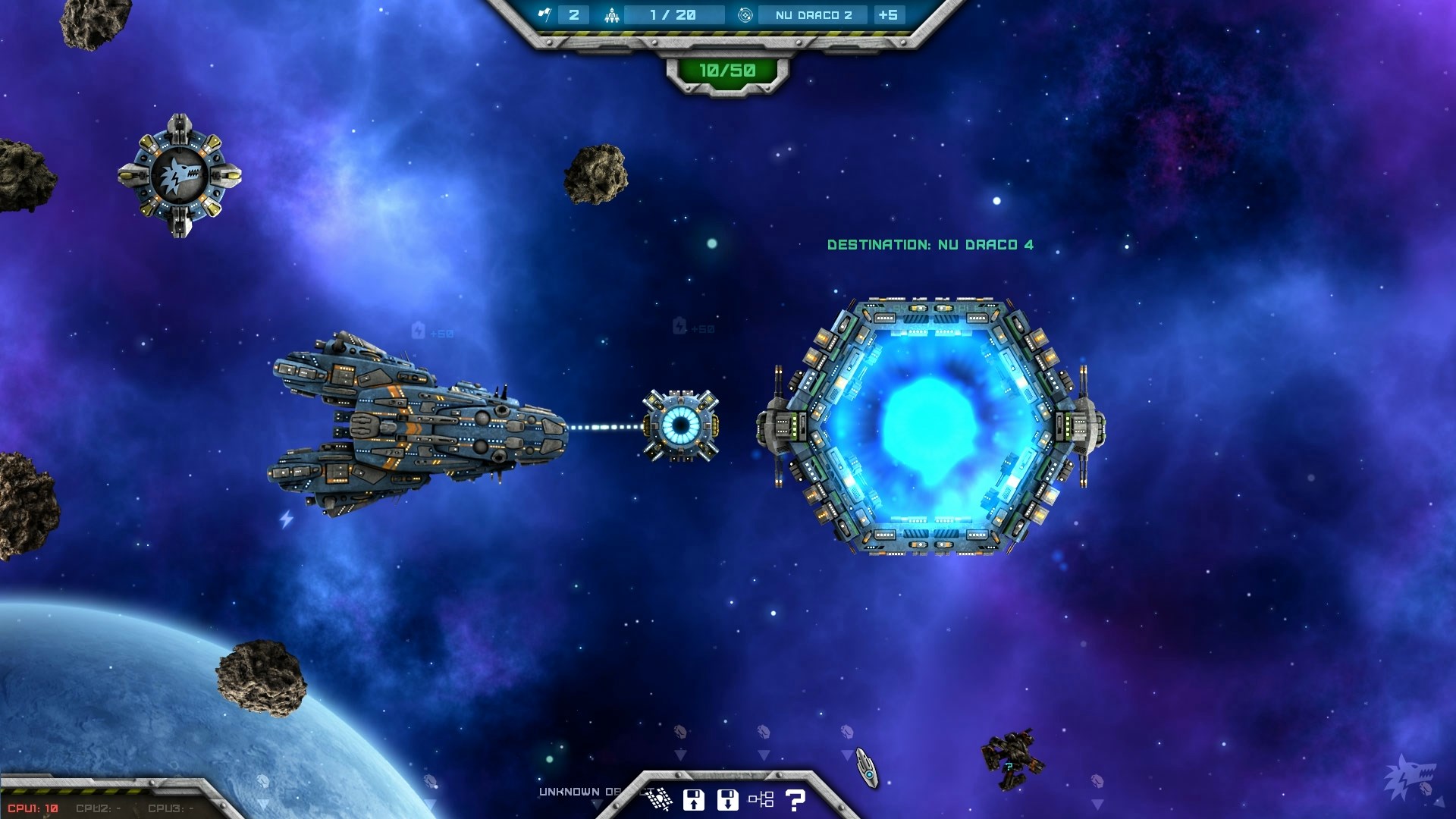 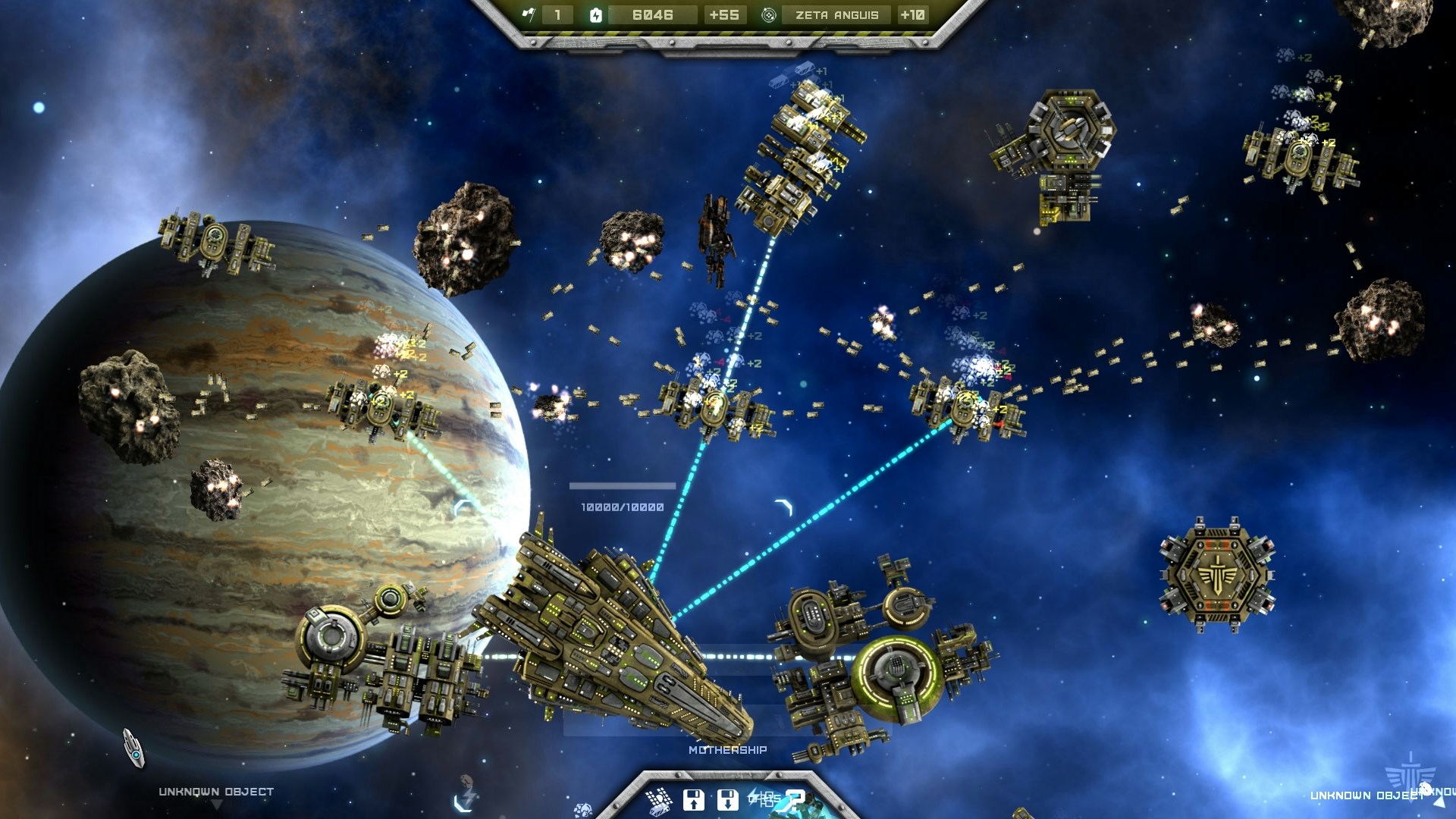 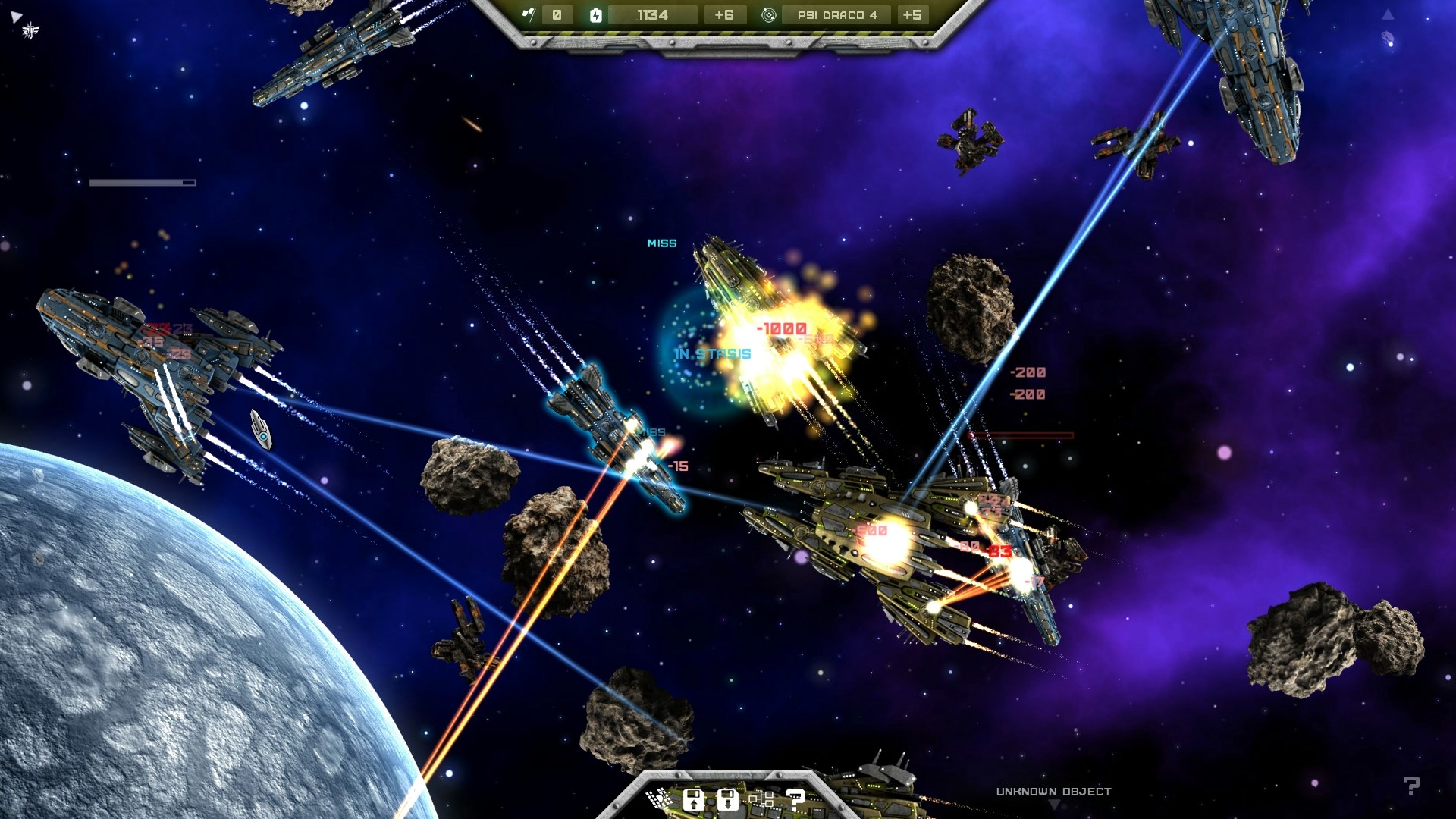 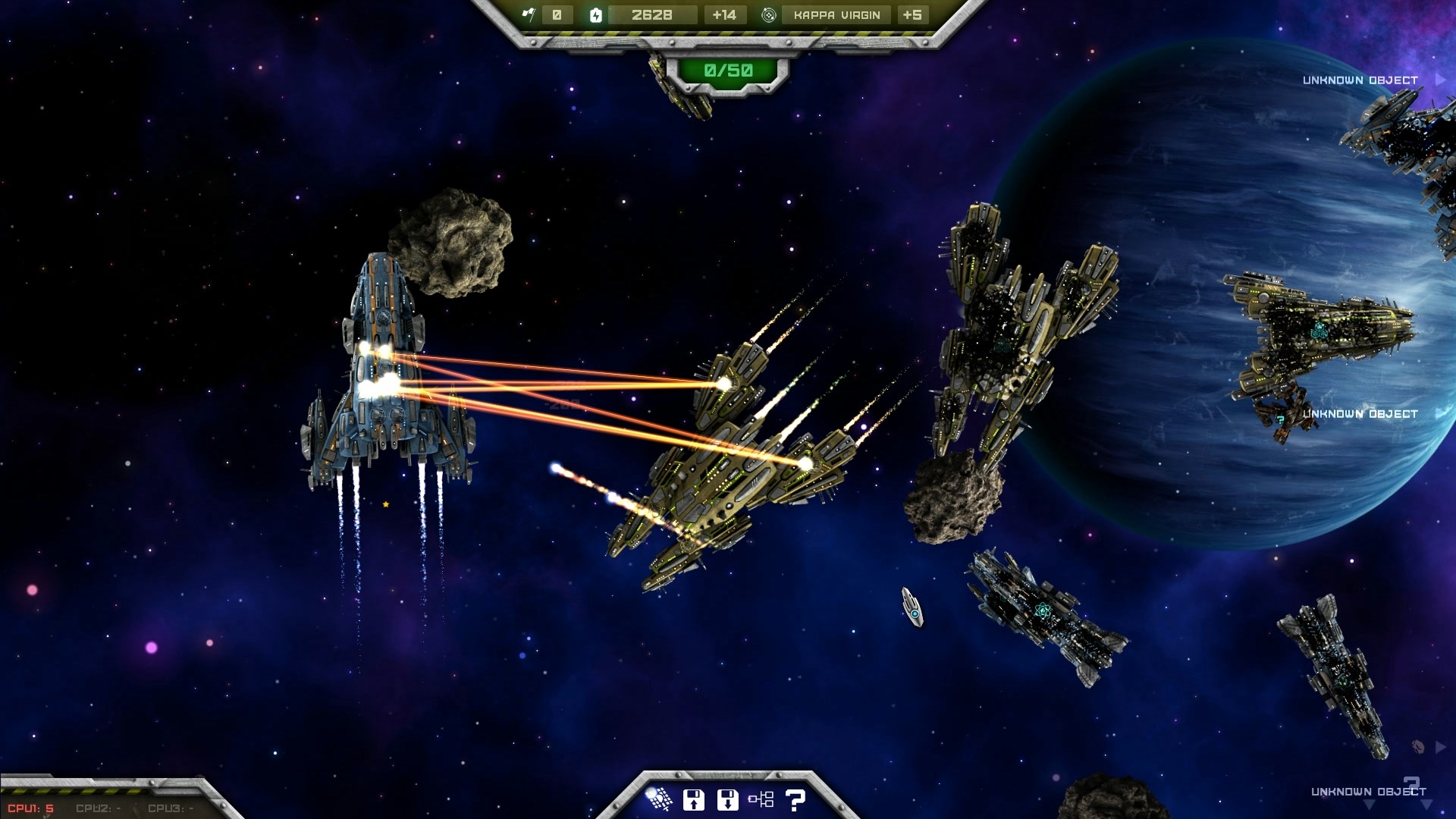 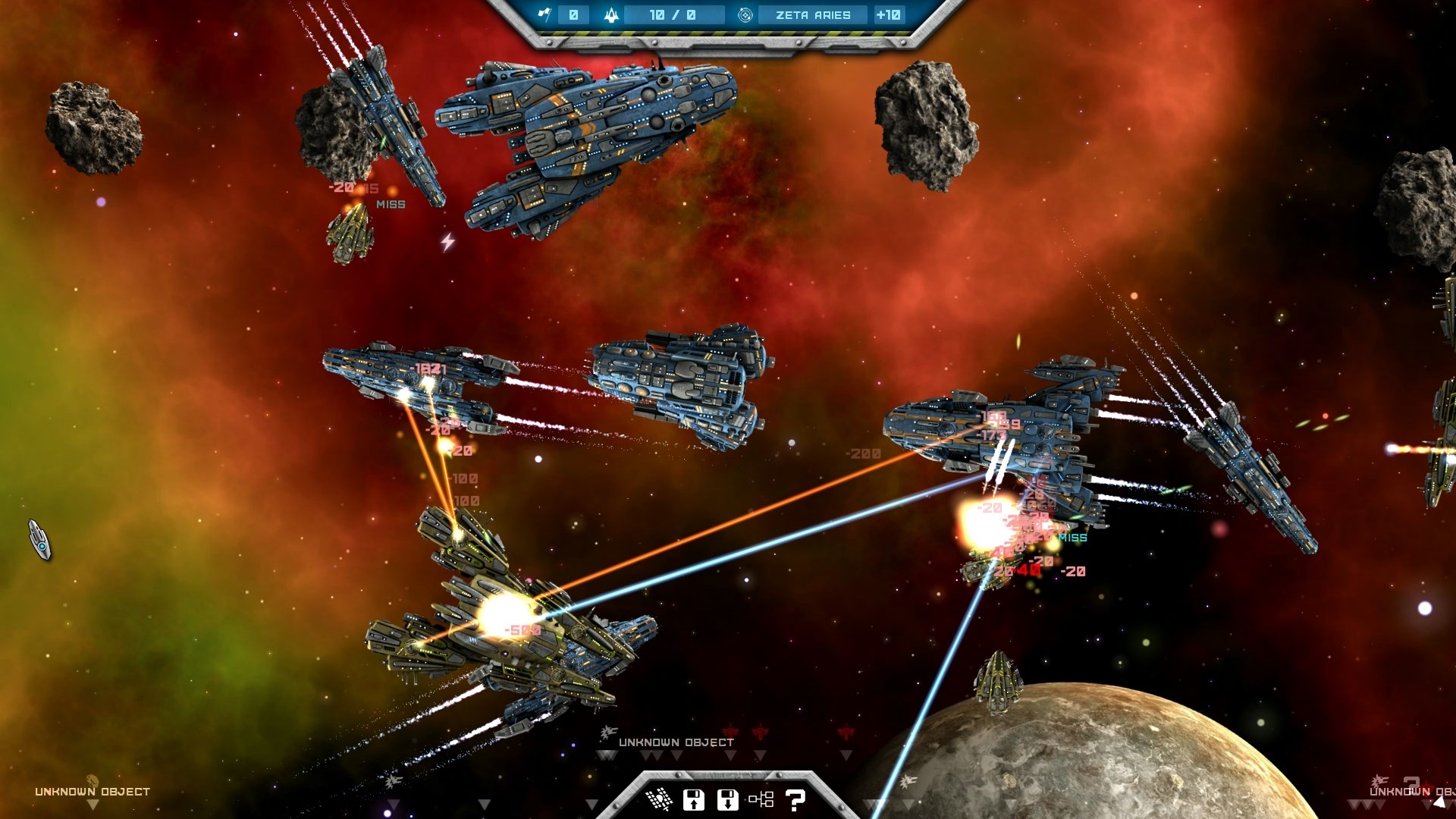 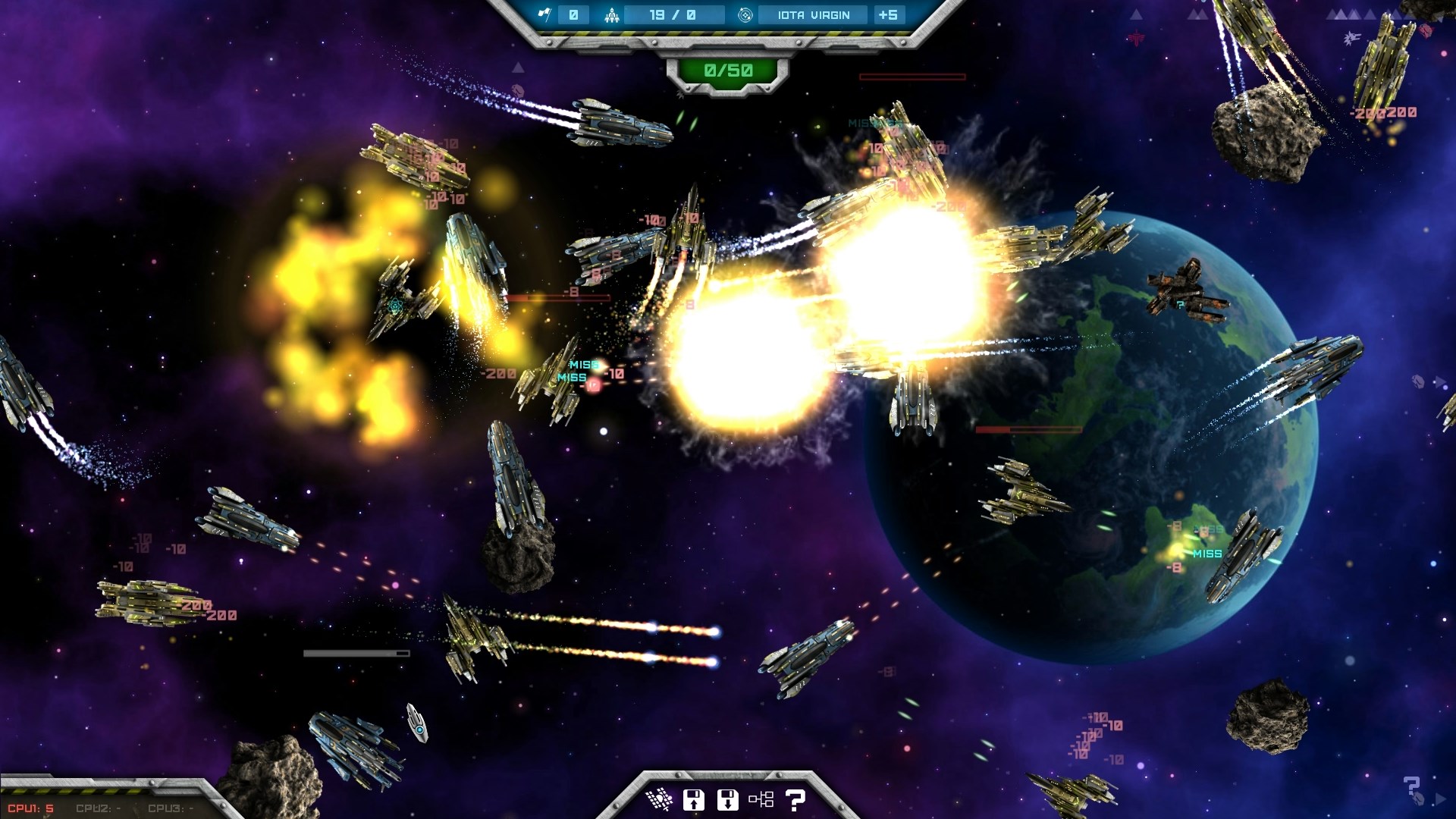 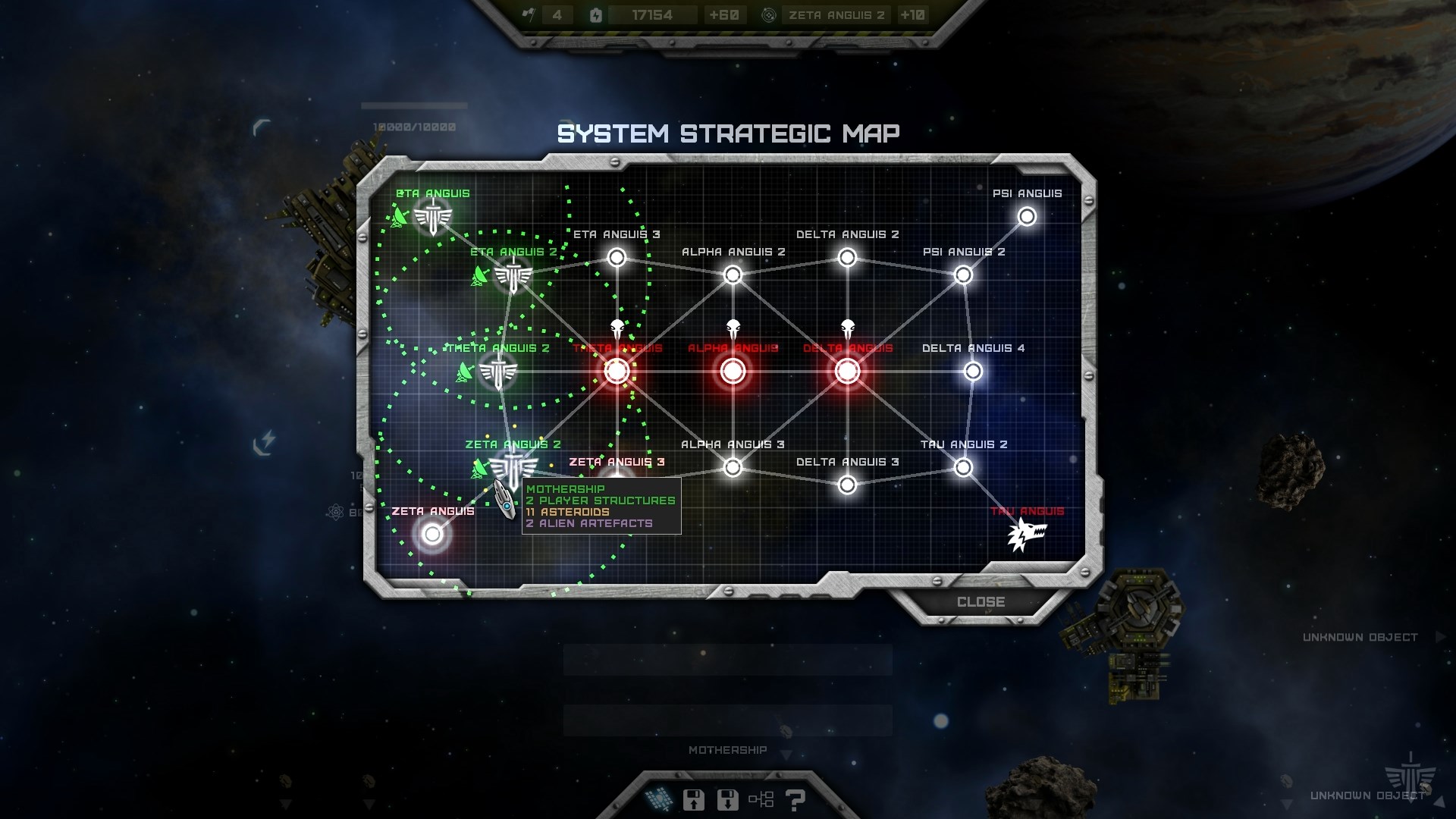 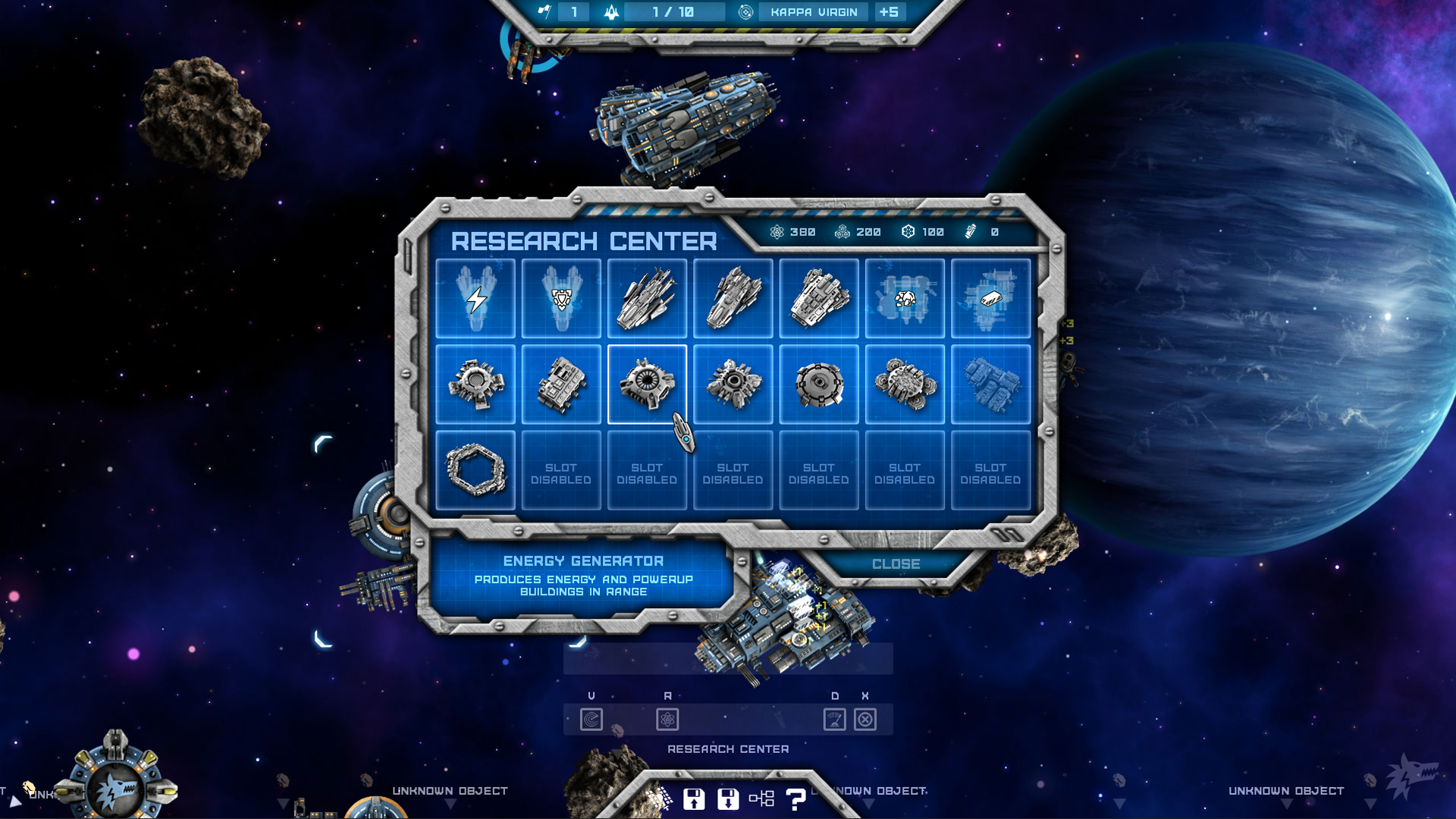 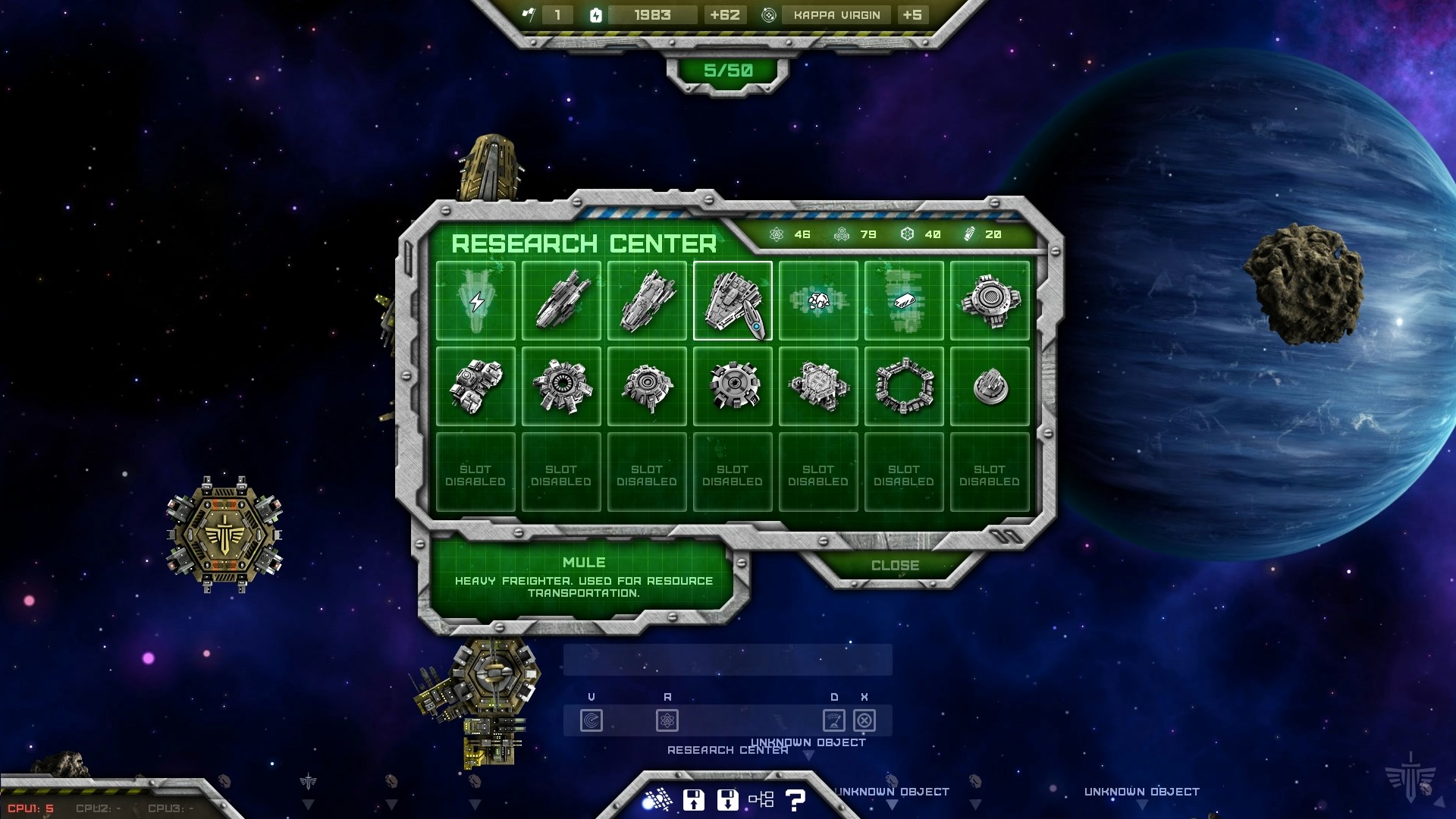 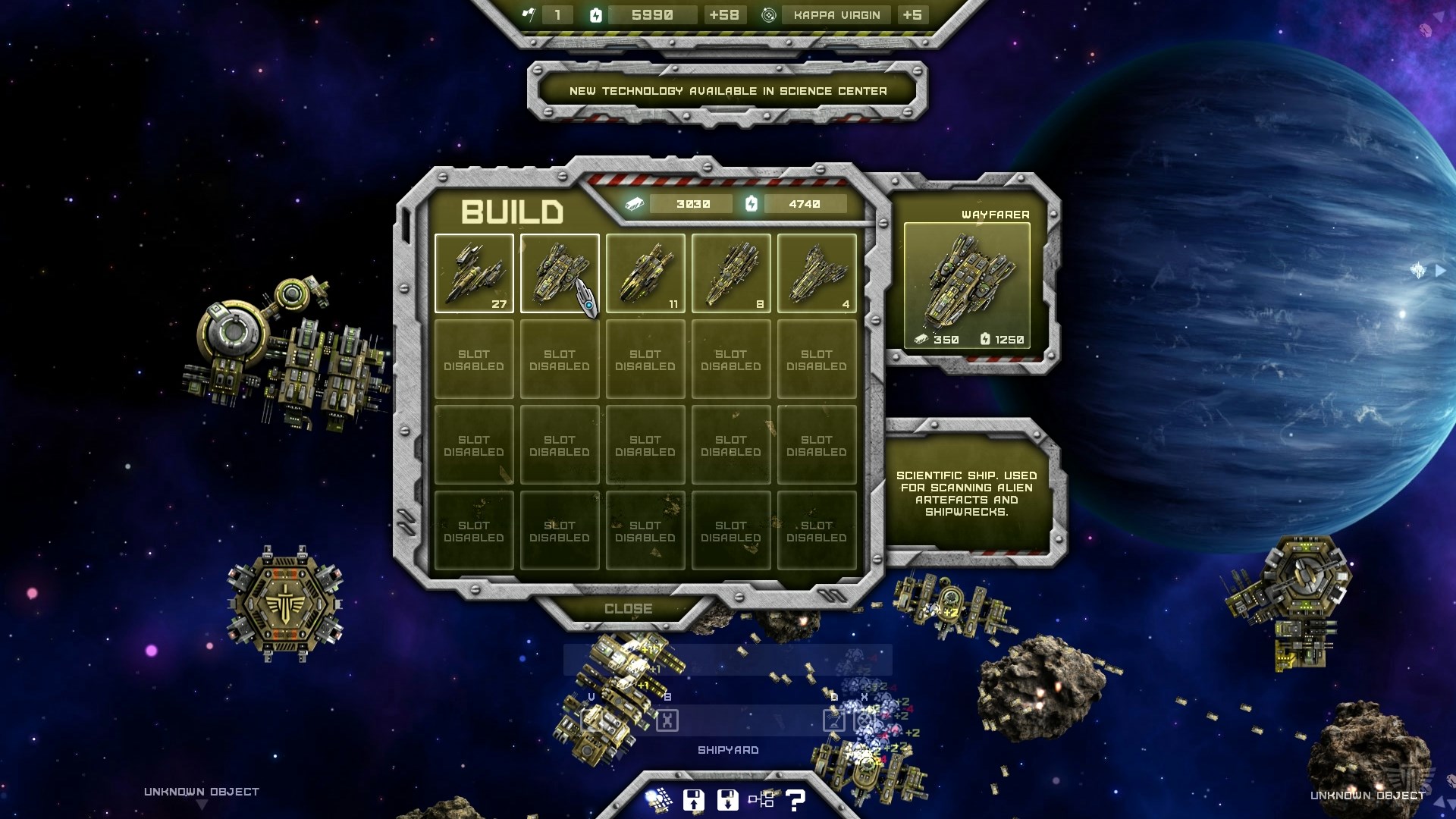 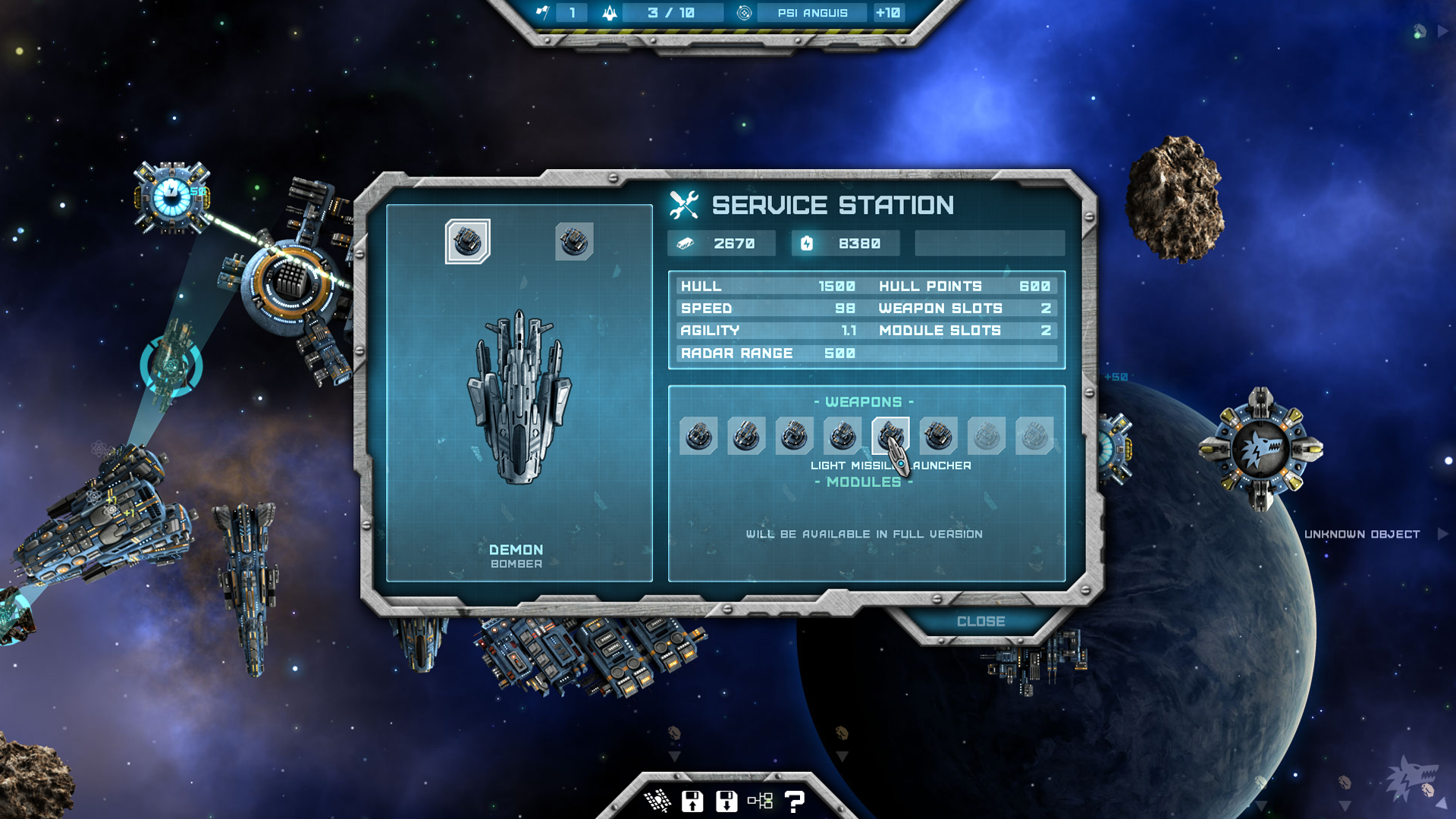