What is DUCATI - 90th Anniversary?

From the creators of RIDE comes a spin-off entirely dedicated to the legendary Ducati brand - nearly a century of legend wrapped up in one video game! 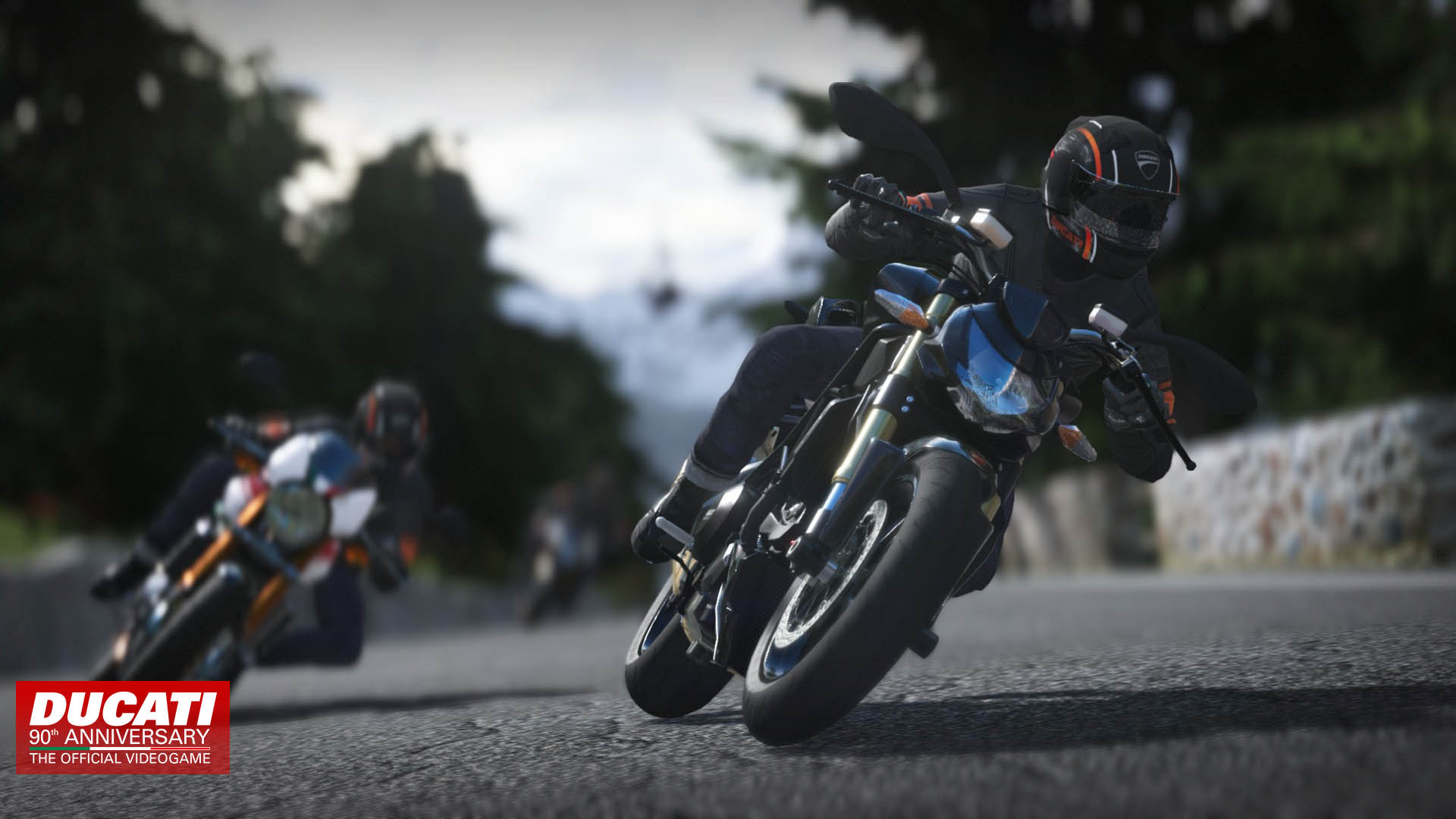 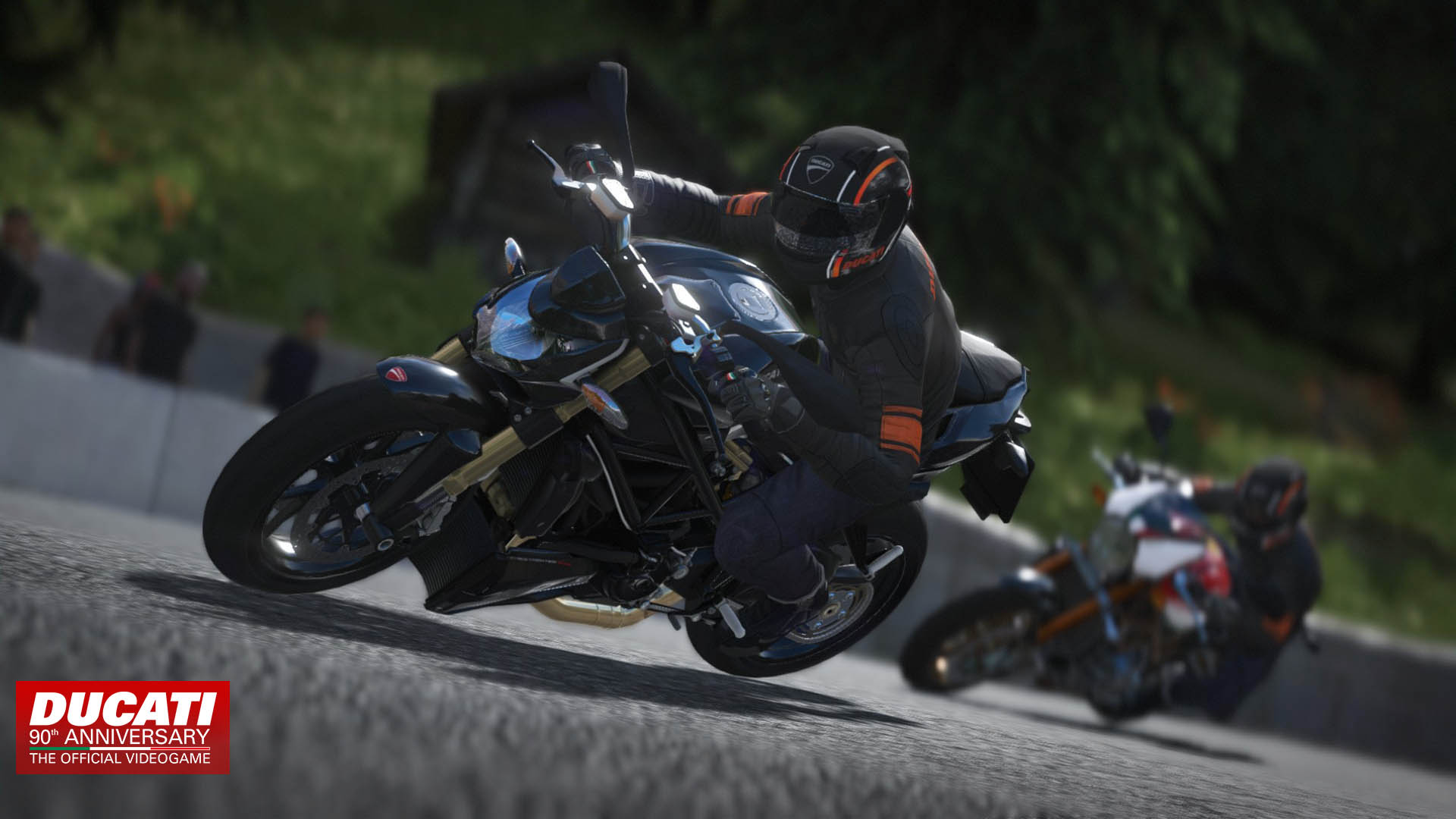 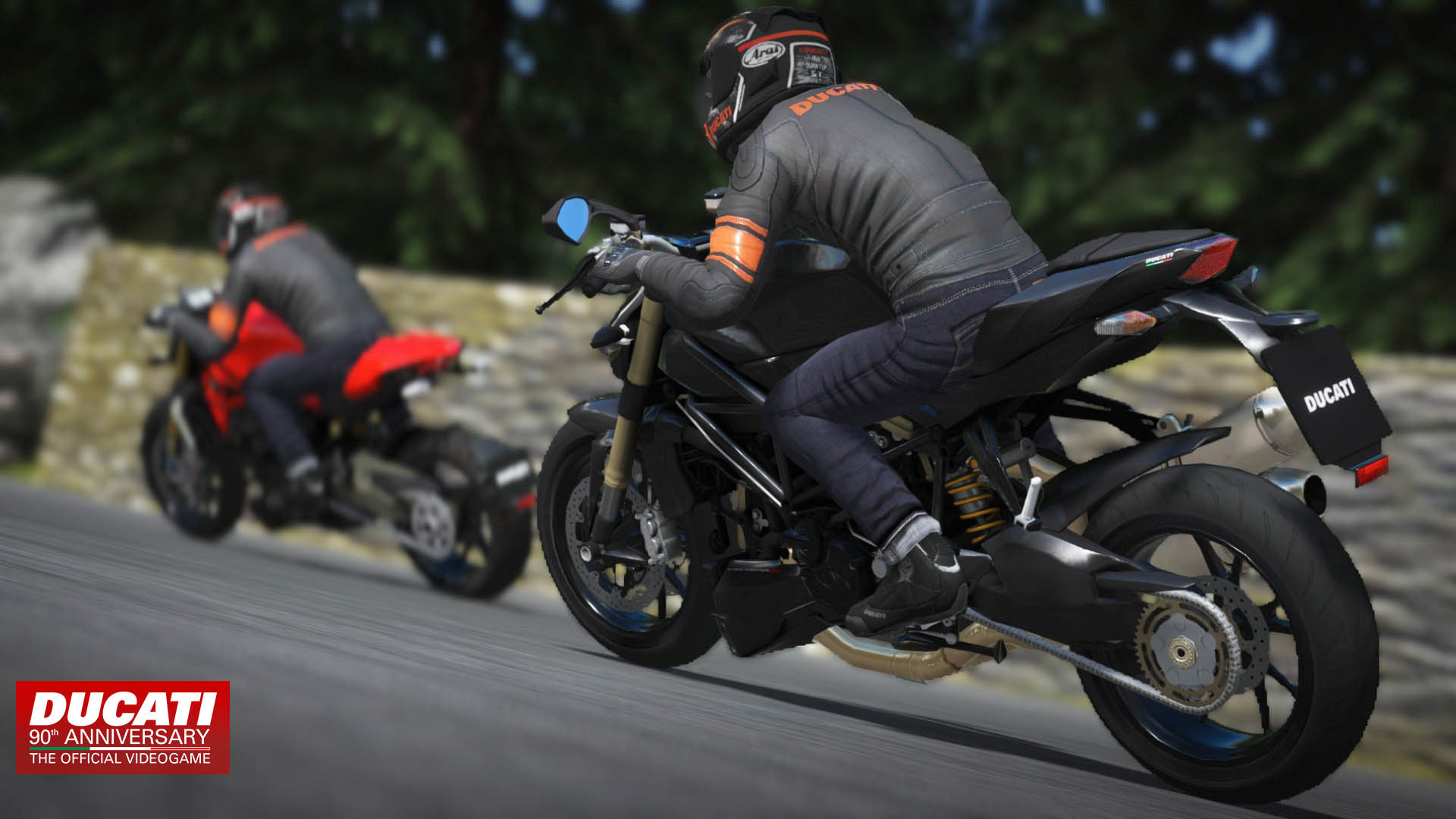 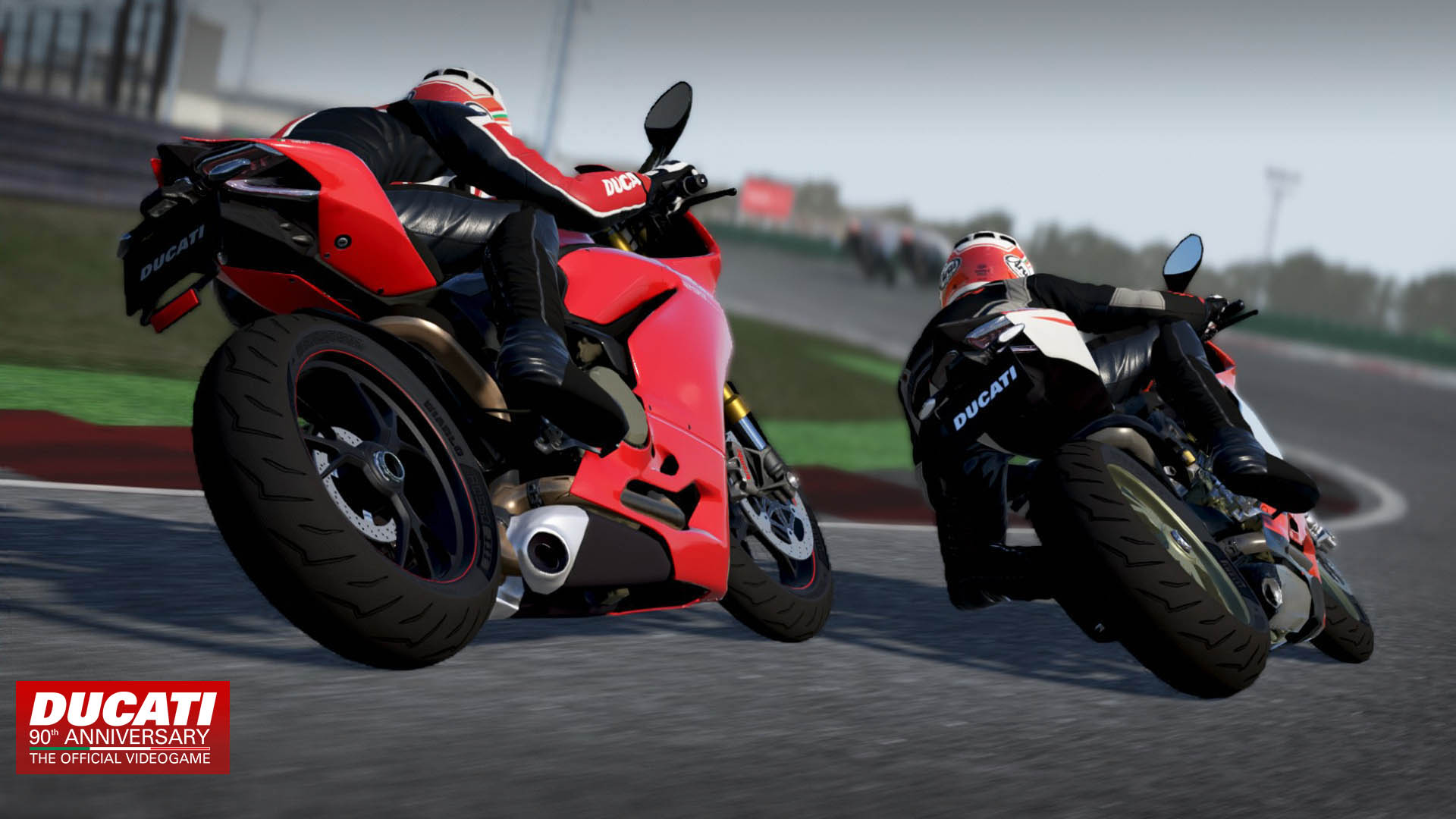 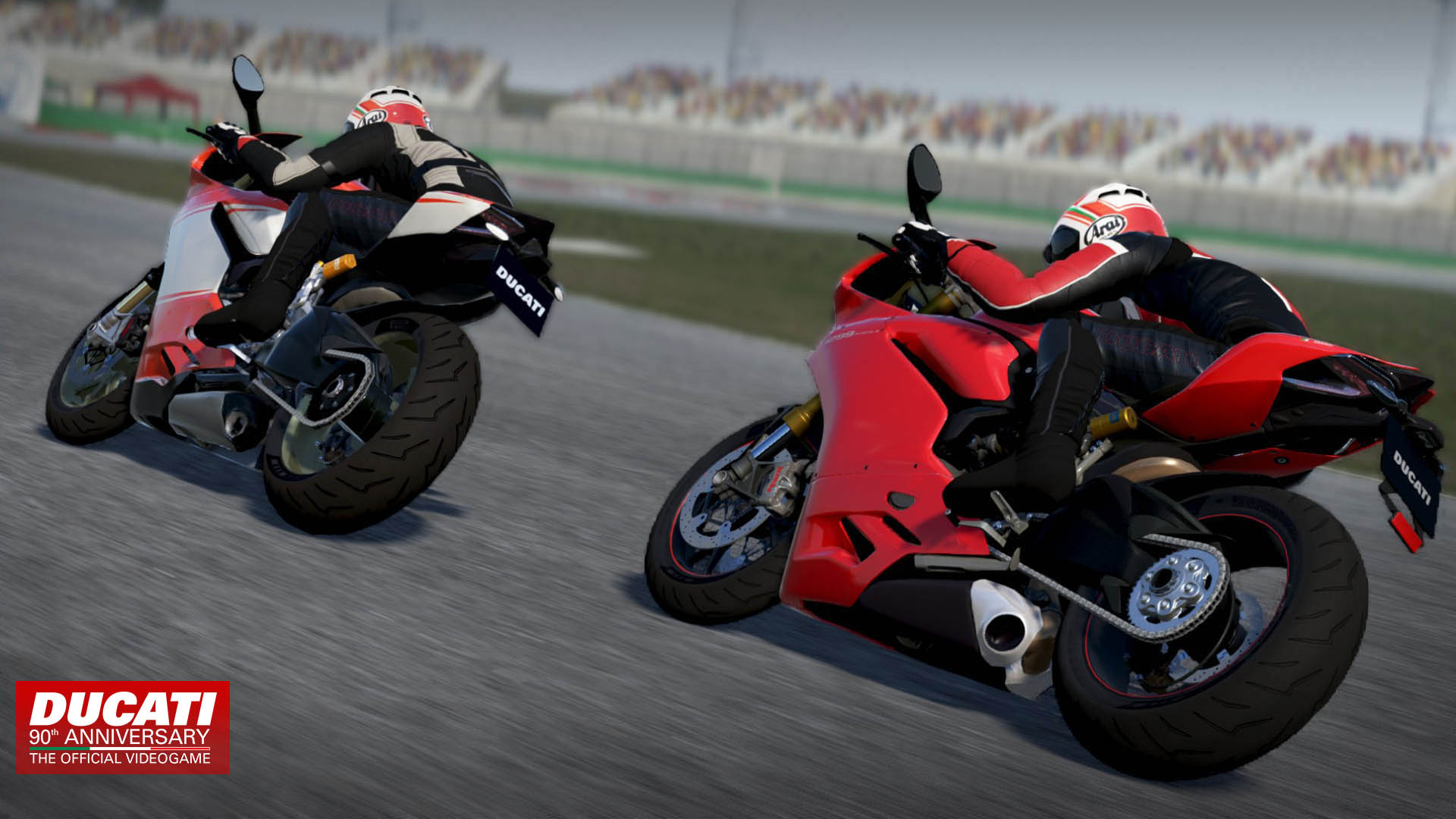 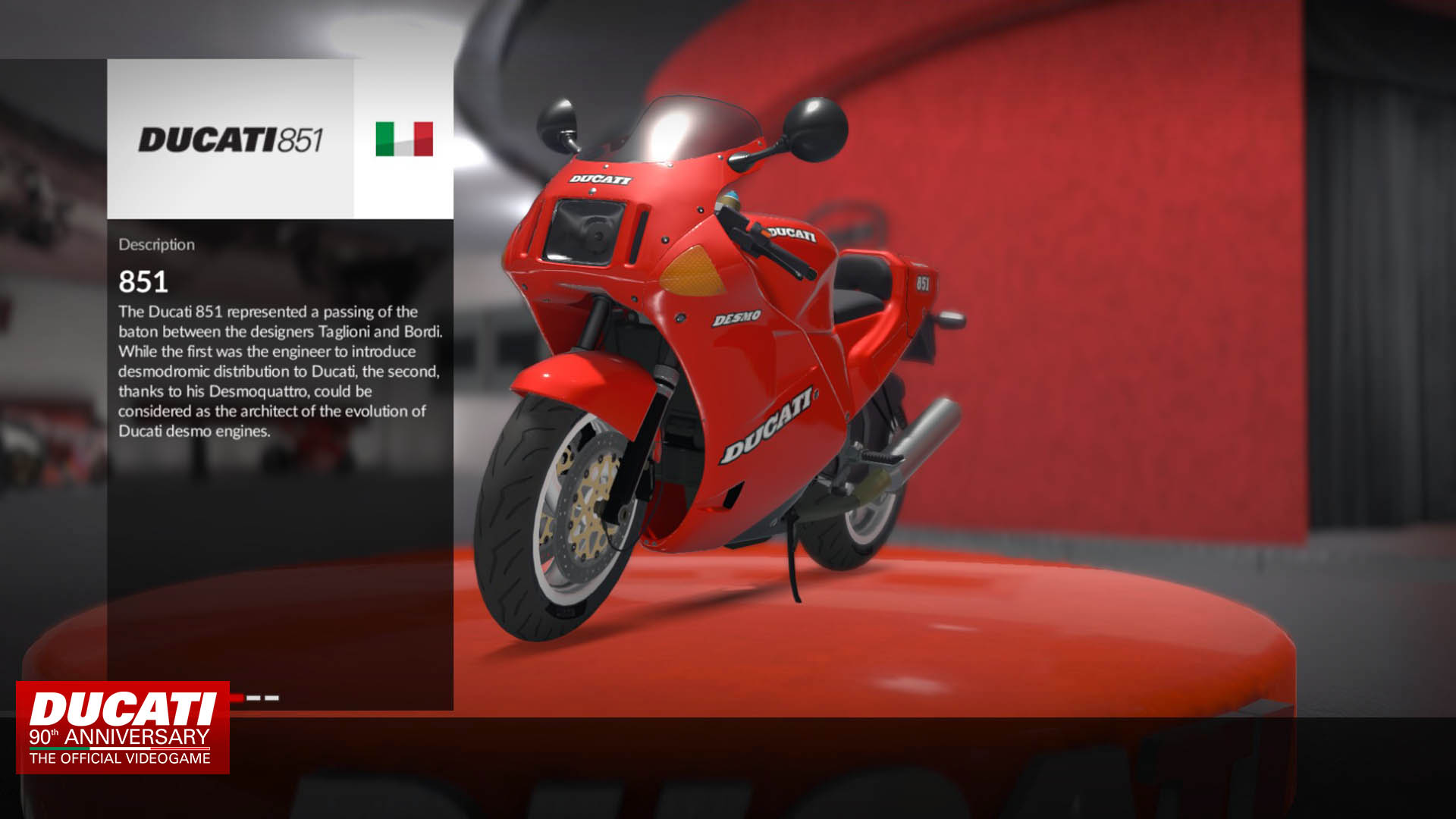 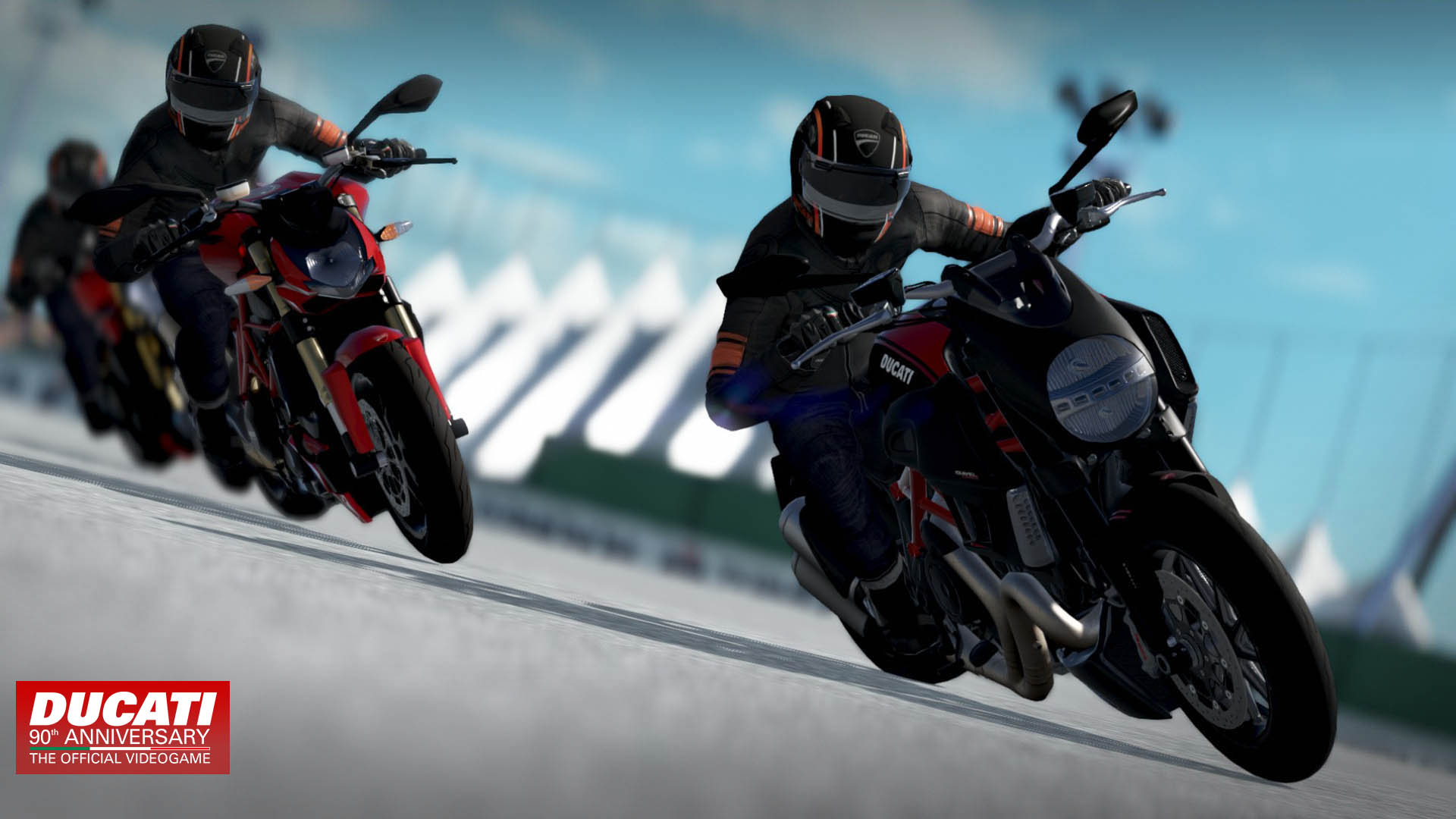 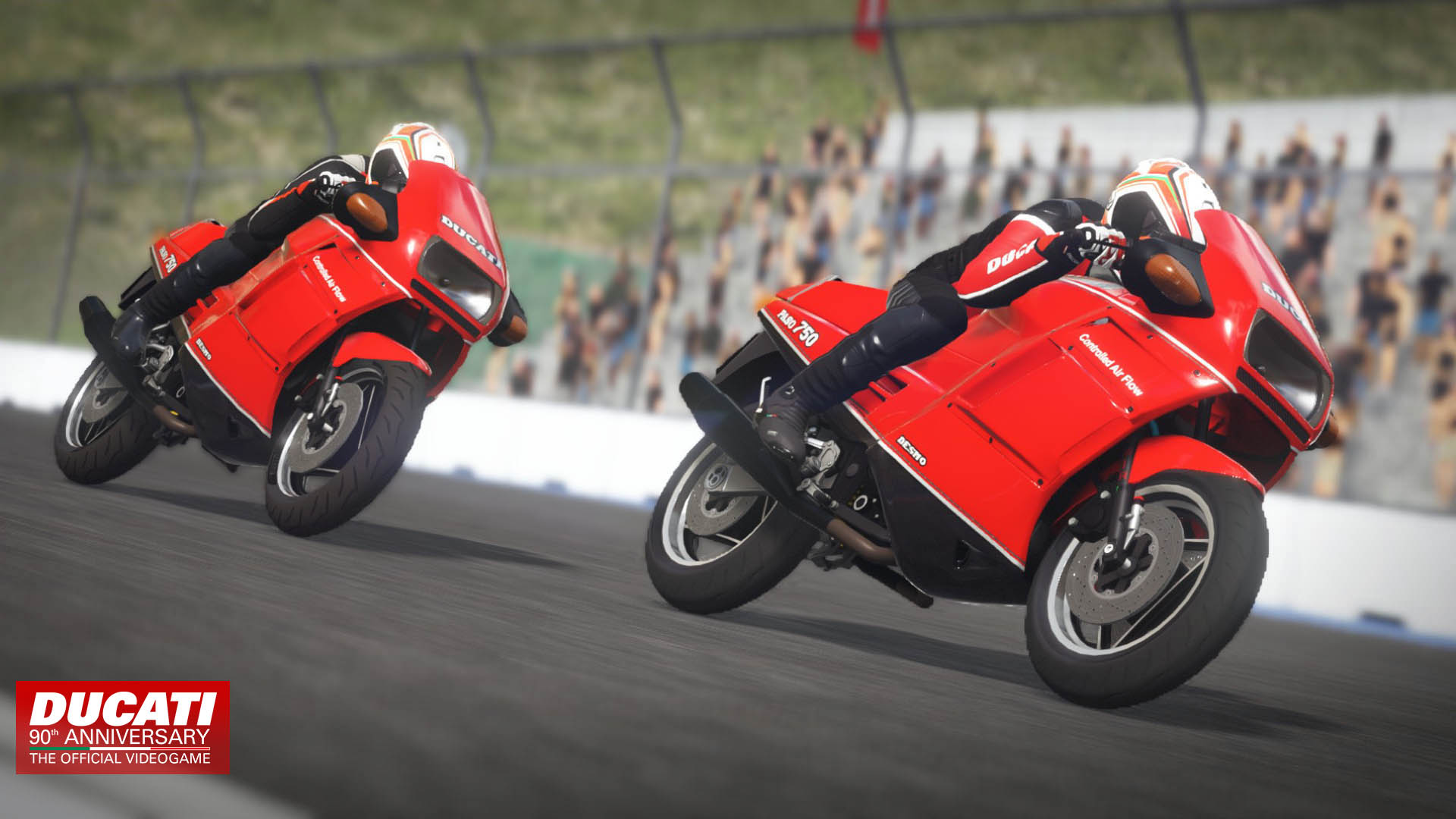 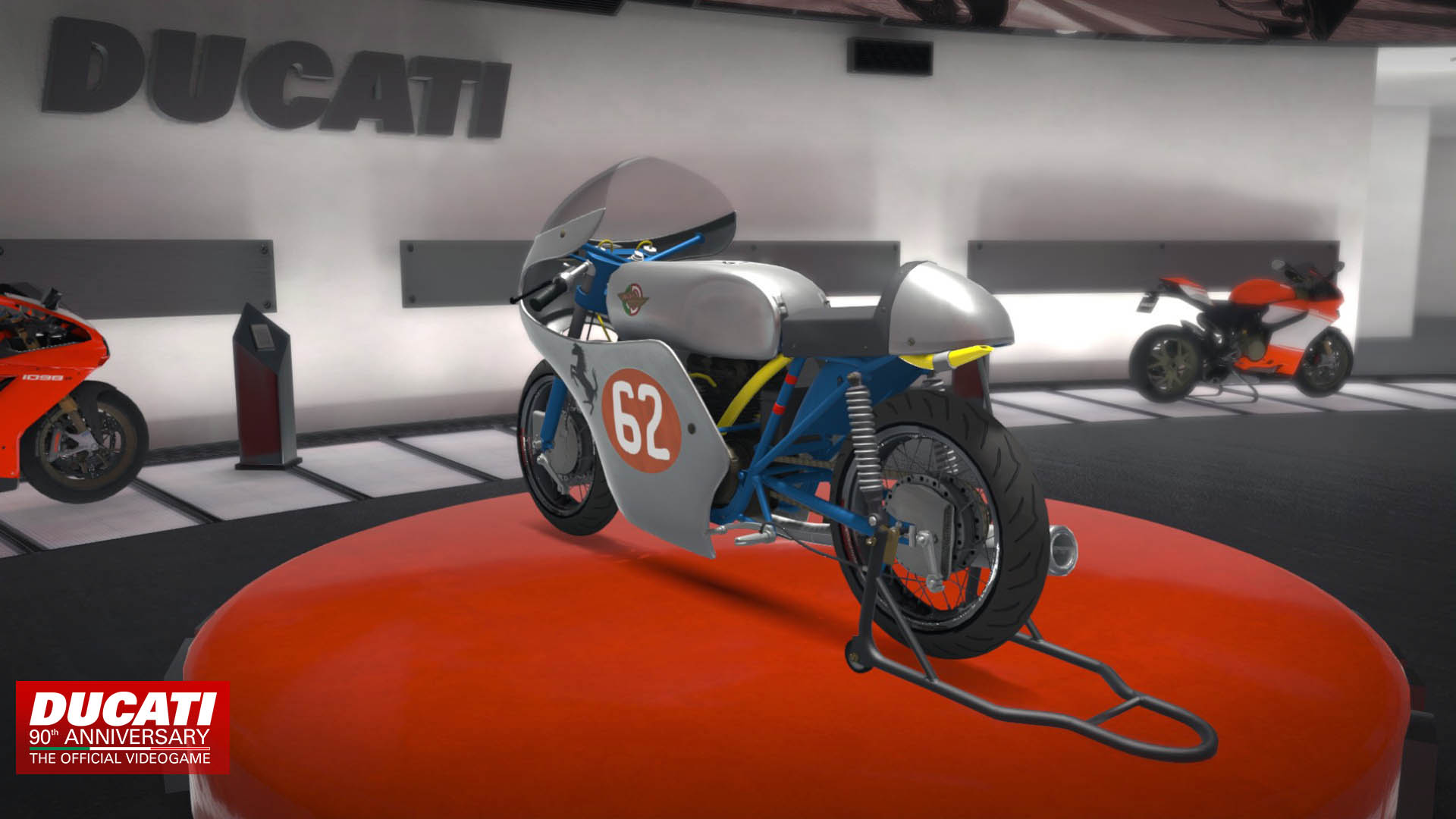