In 1986, the world's worst nuclear disaster occurred at the Chernobyl power station. Soviet authorities established a 30km 'Exclusion Zone' around this nuclear wasteland, but in 2006 a second explosion rocked the stricken reactor, obliterating all living things and causing the Zone's boundaries to ripple outwards. 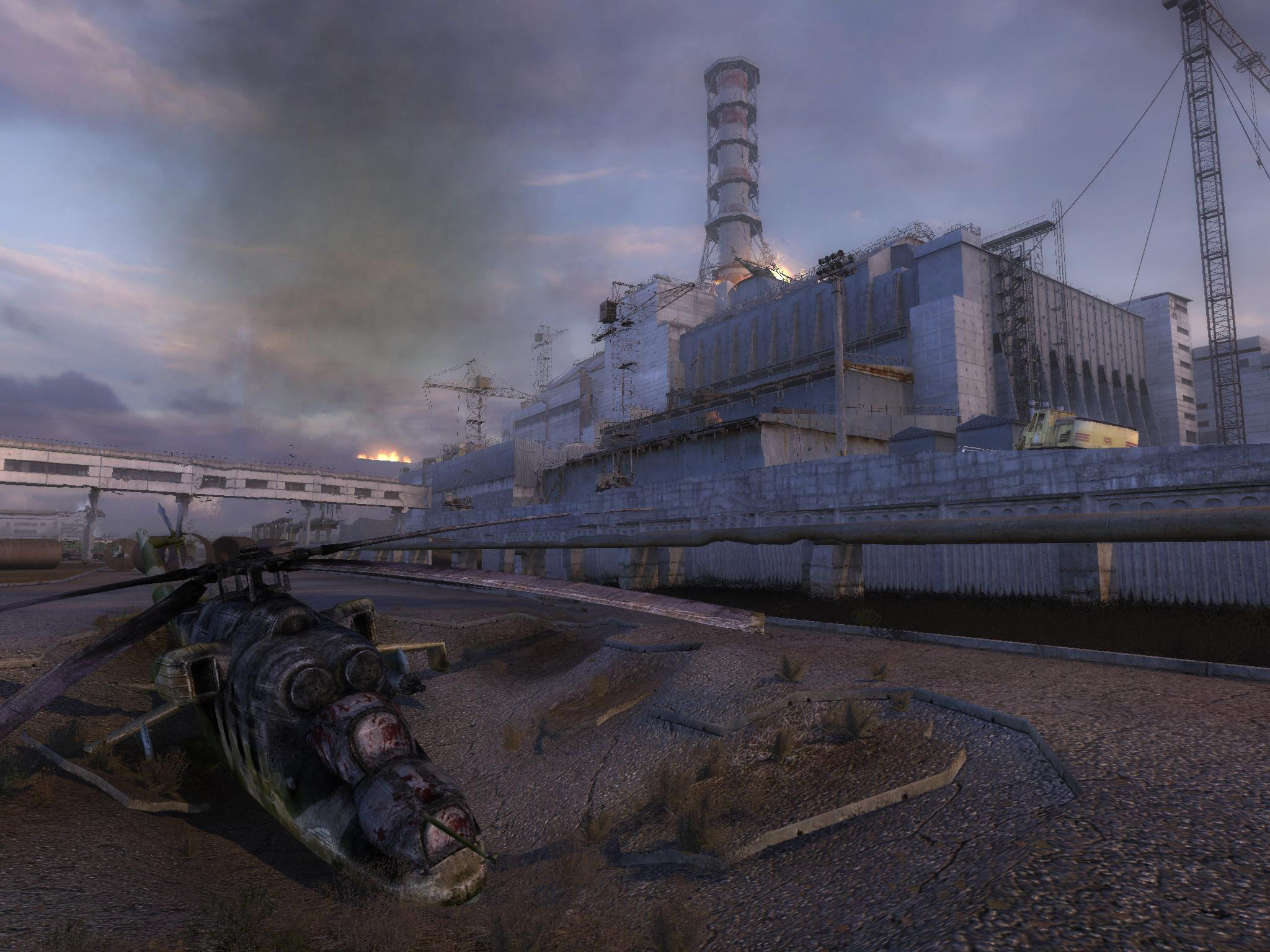 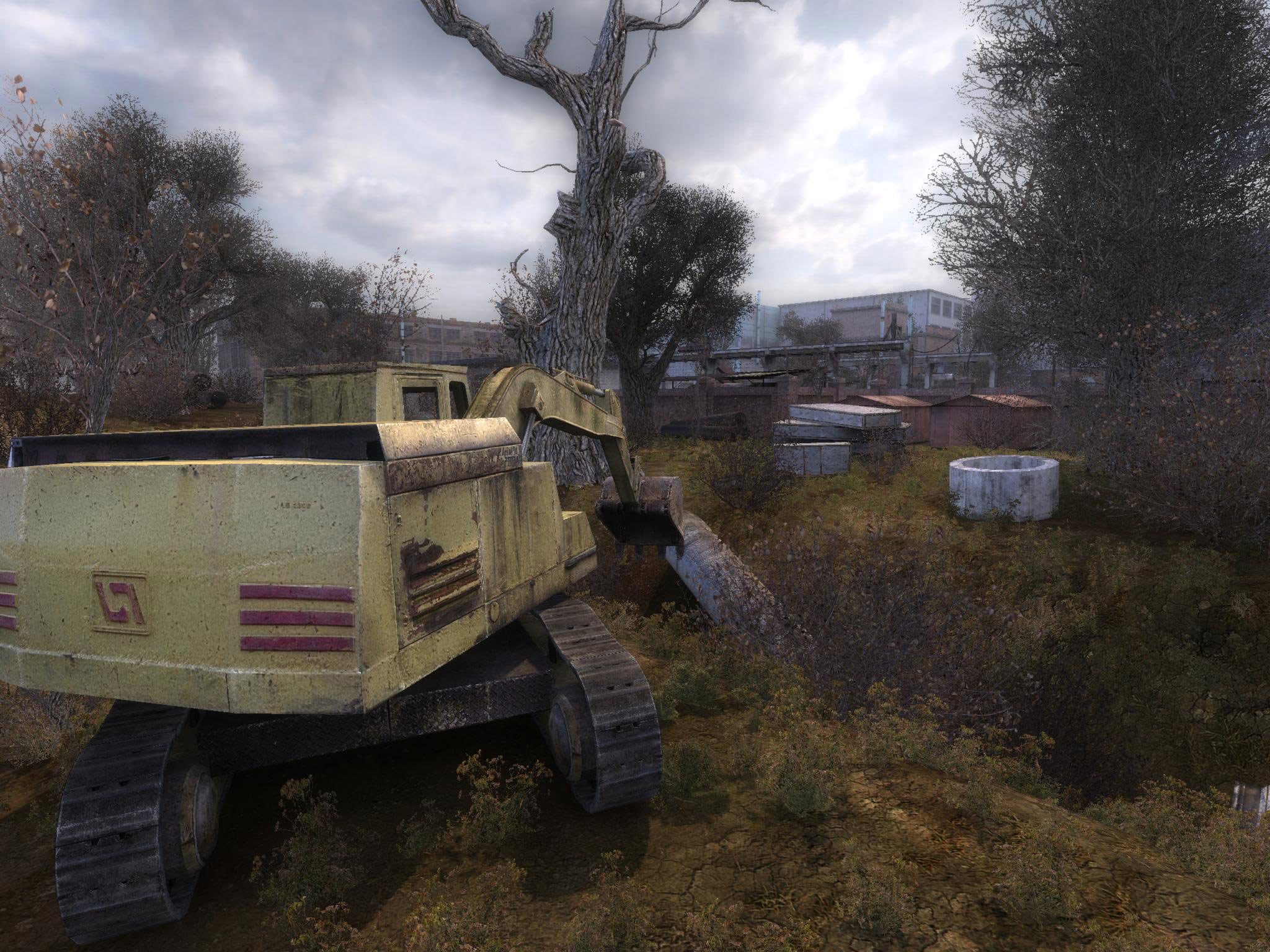 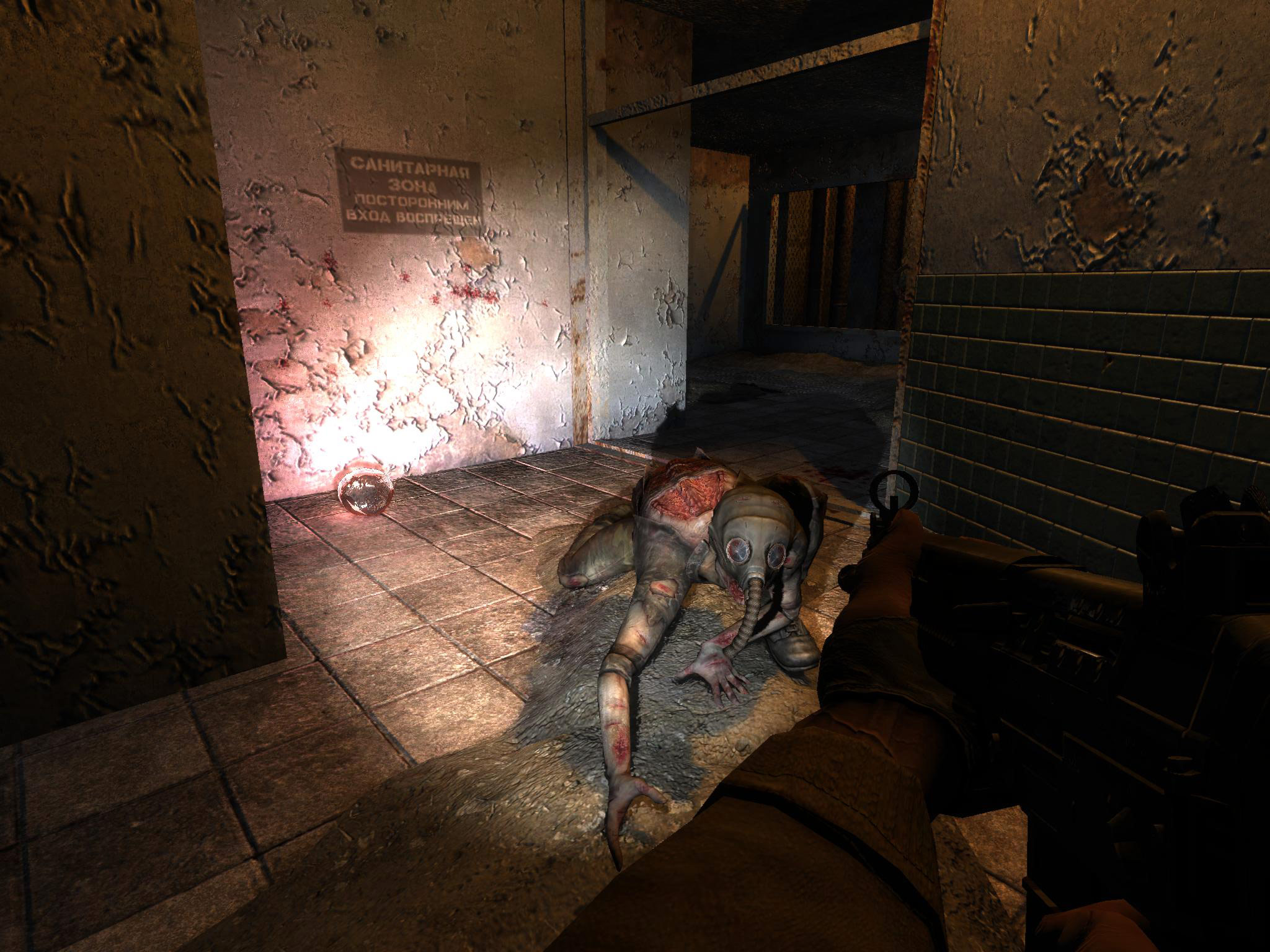 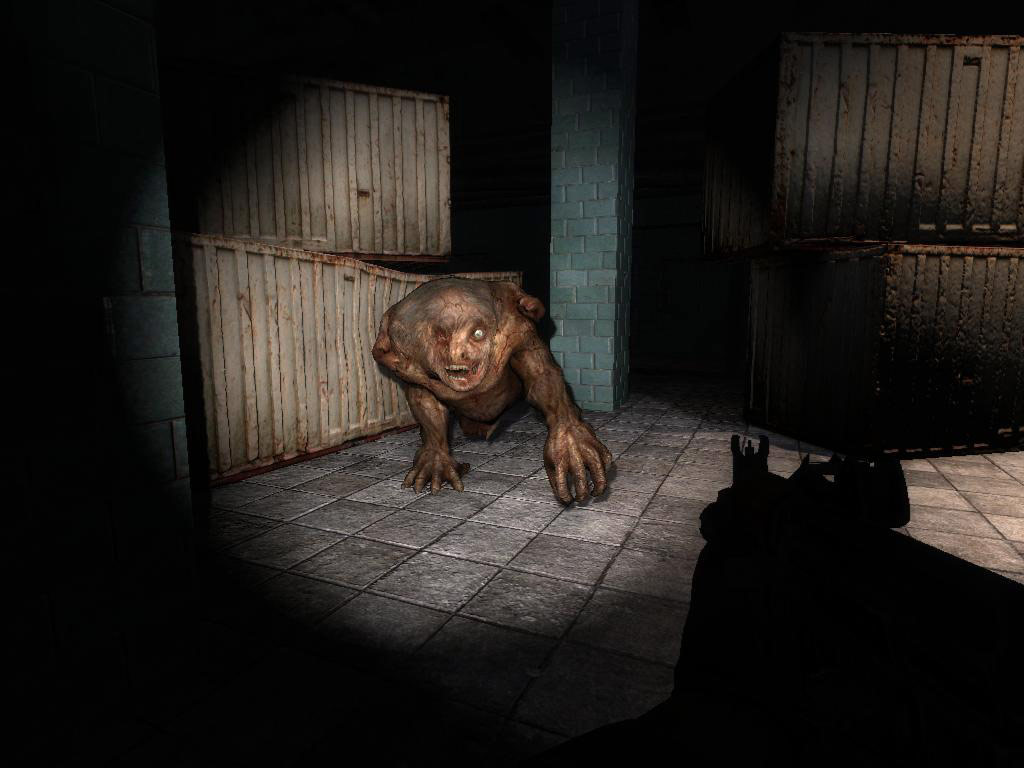 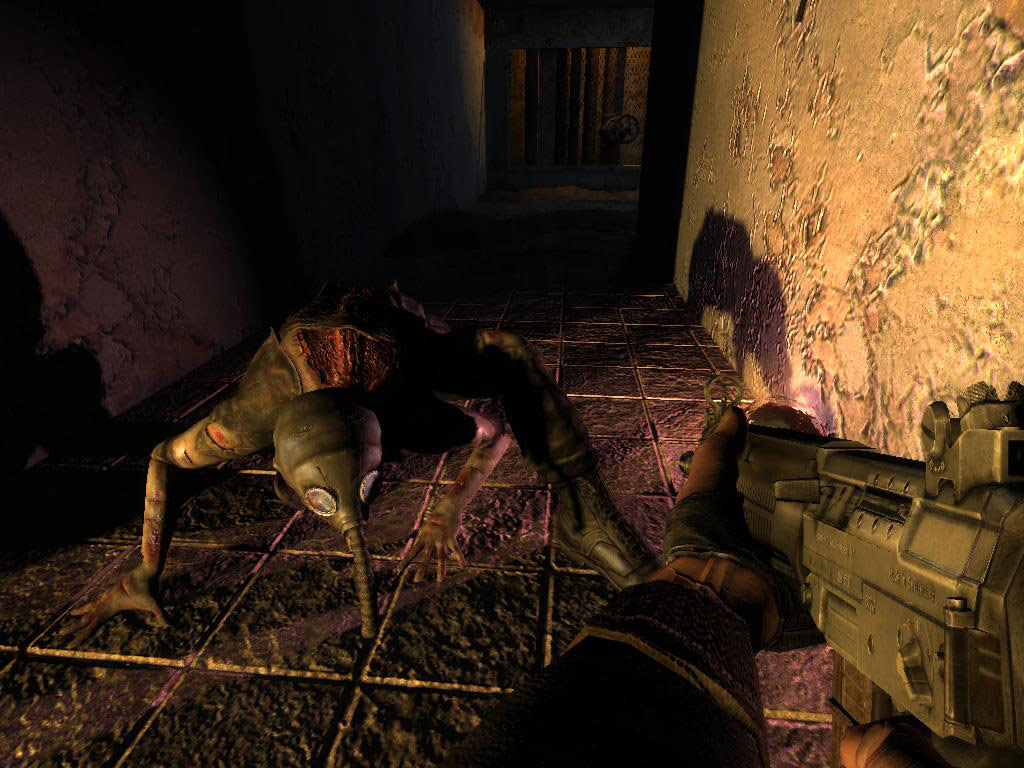 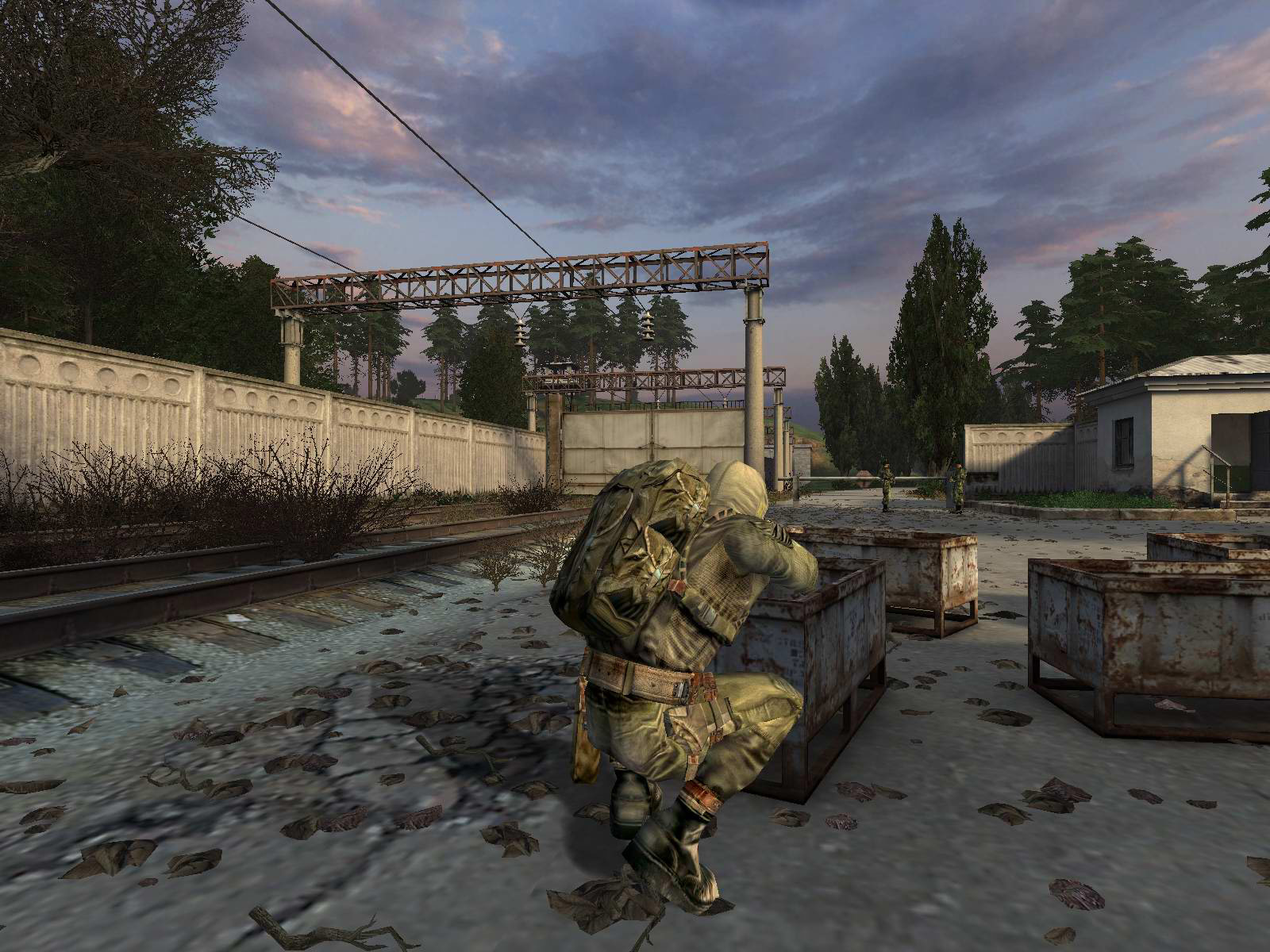 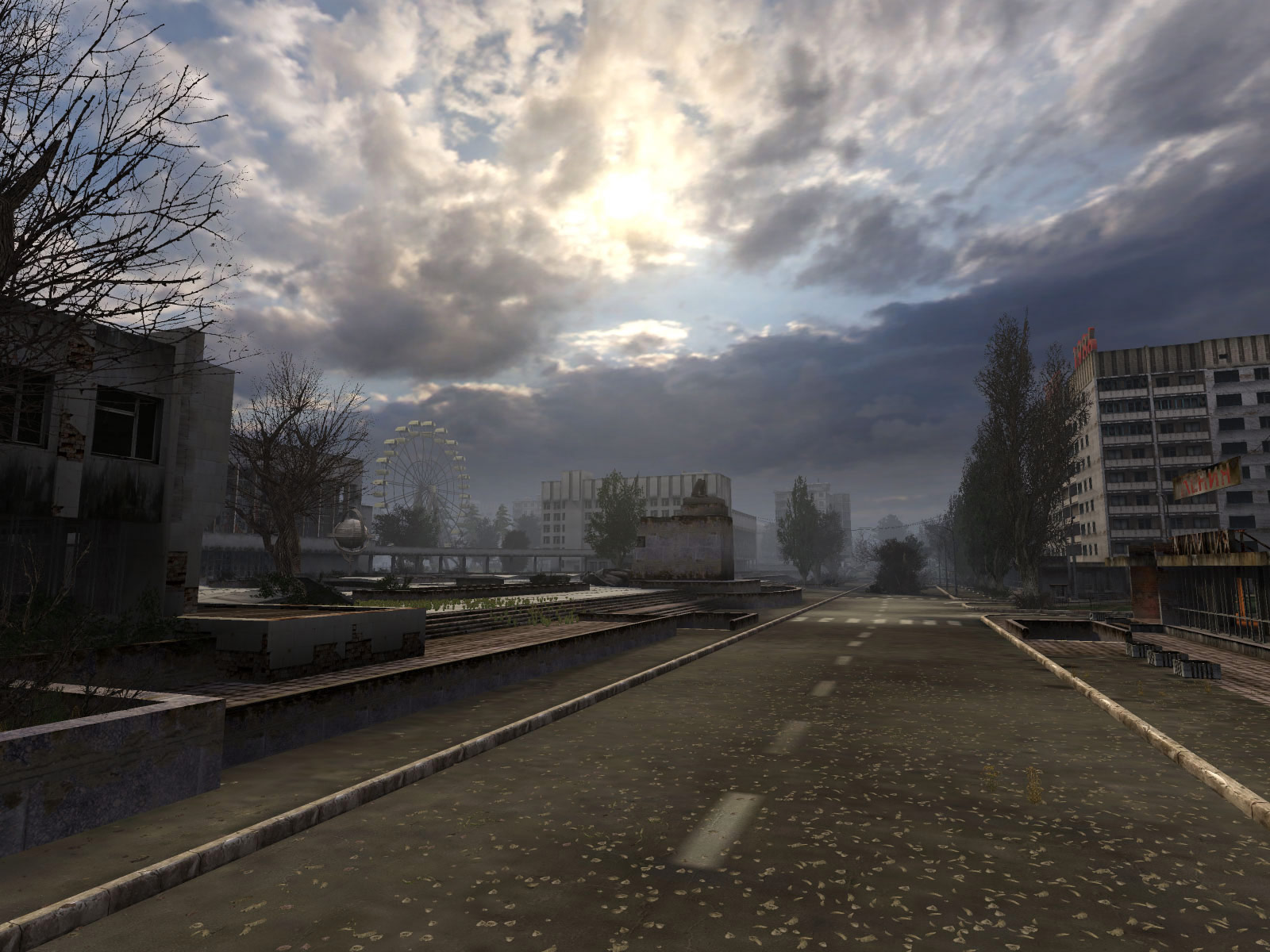 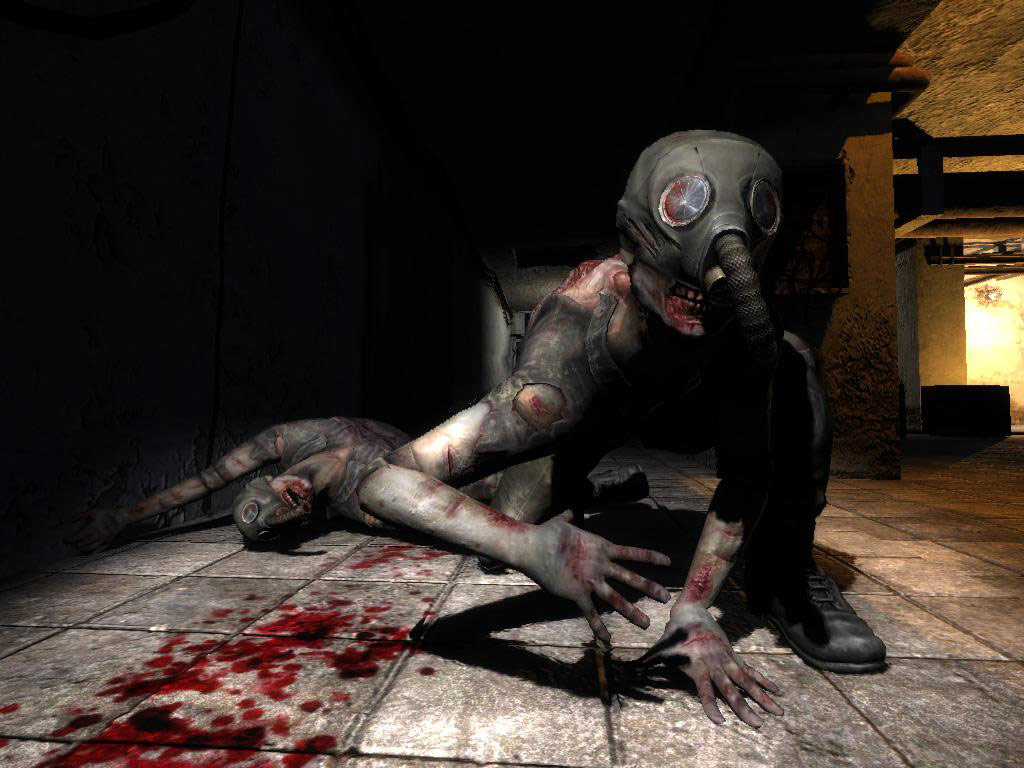 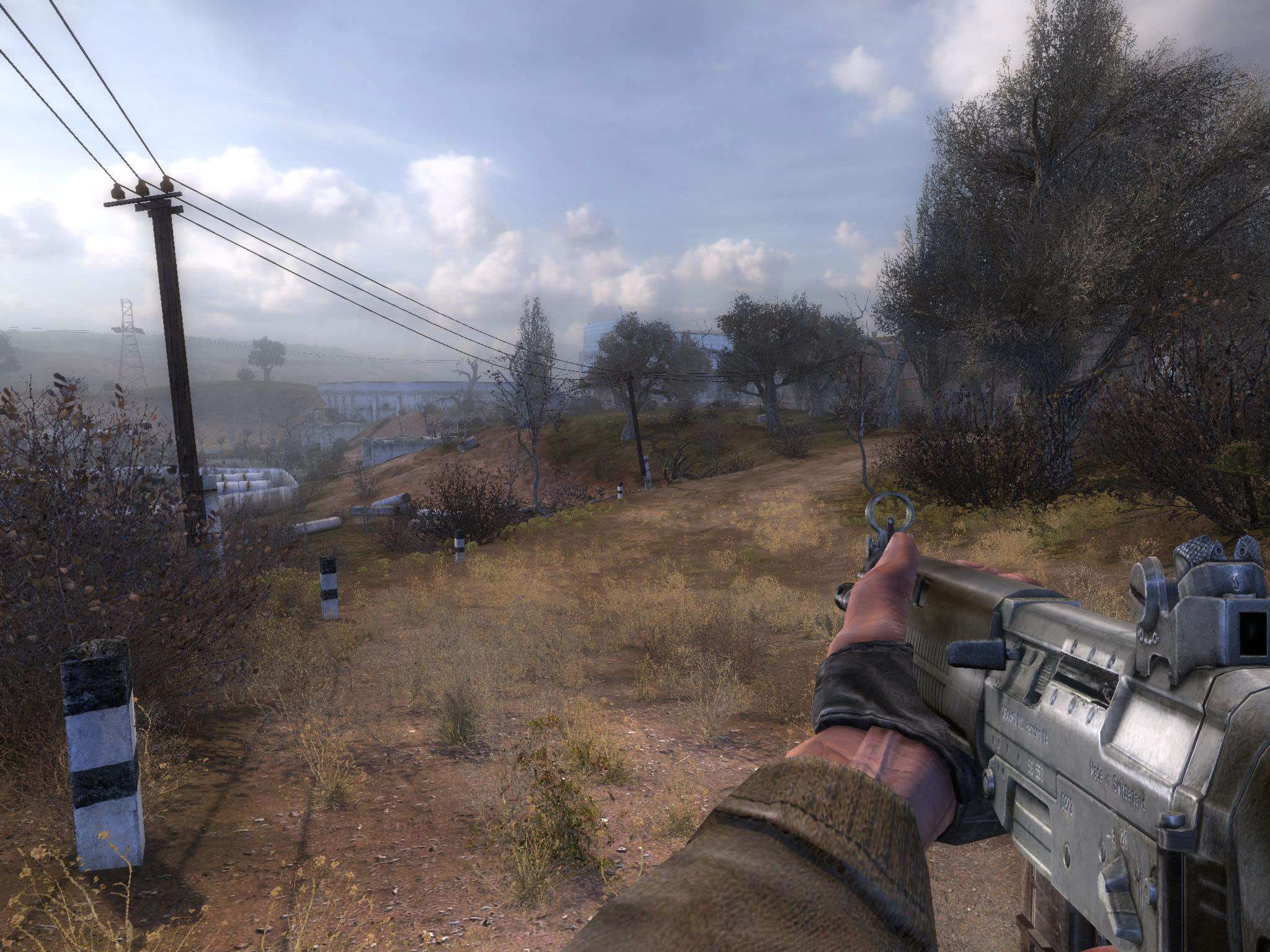 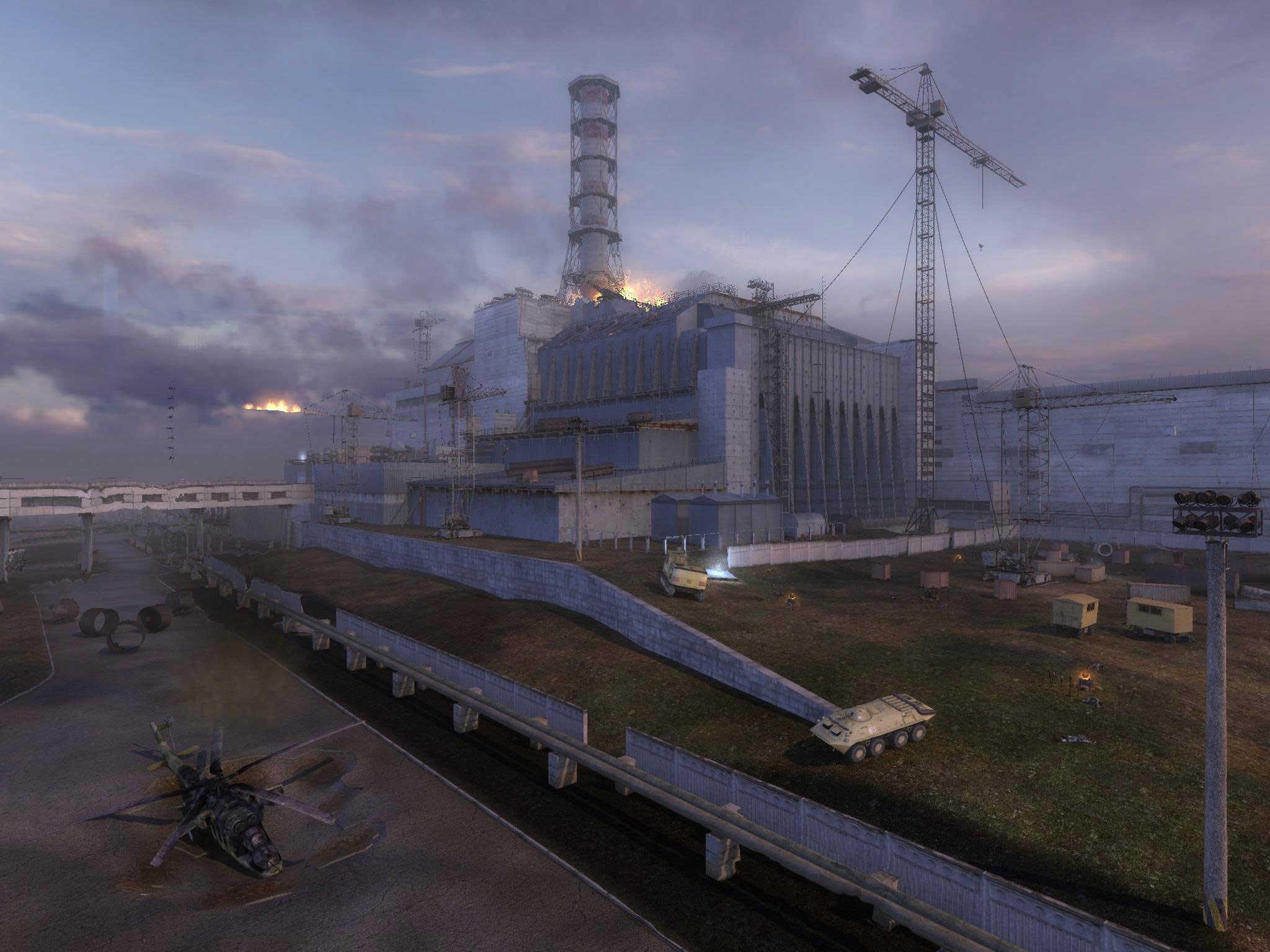 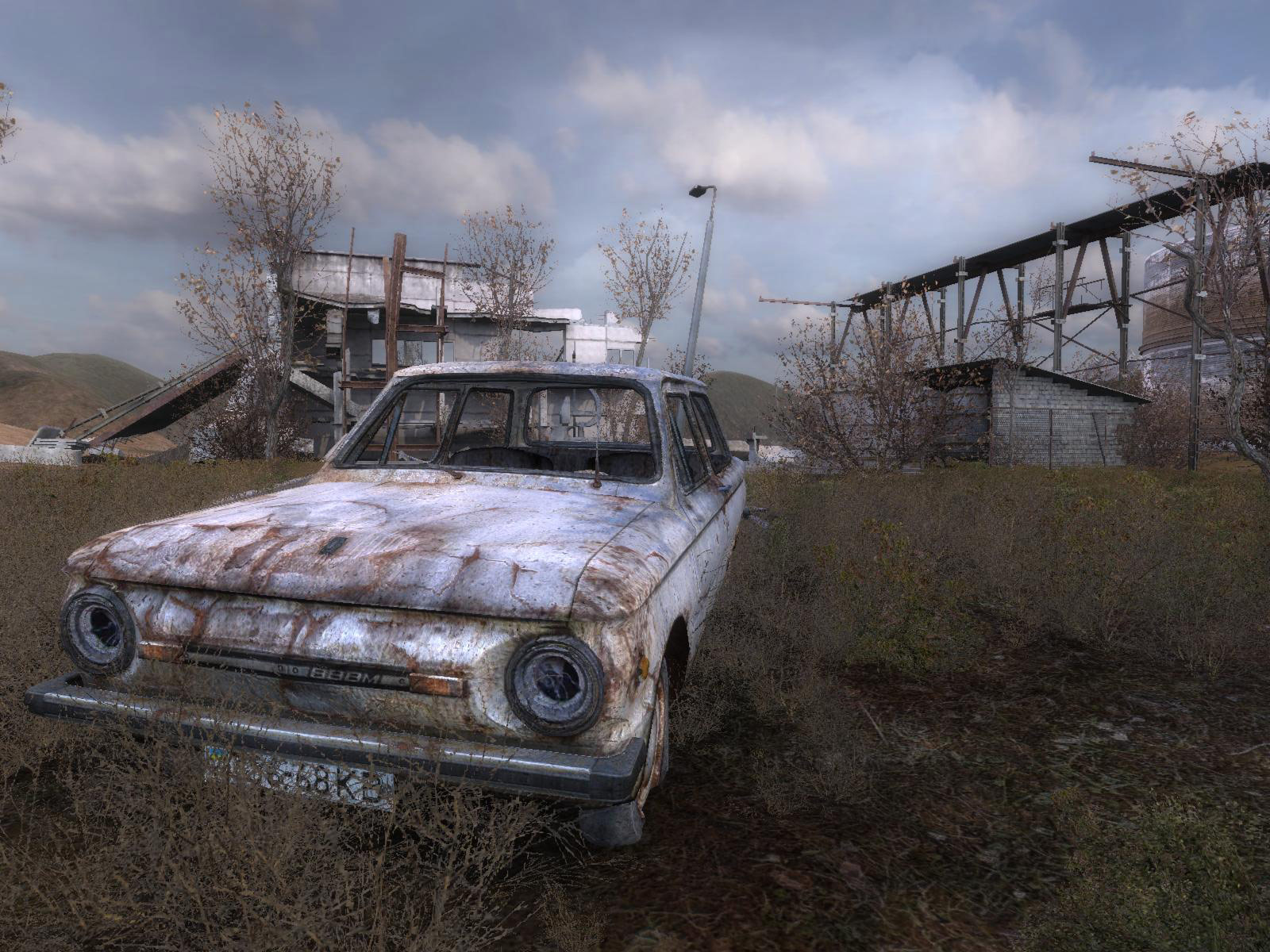 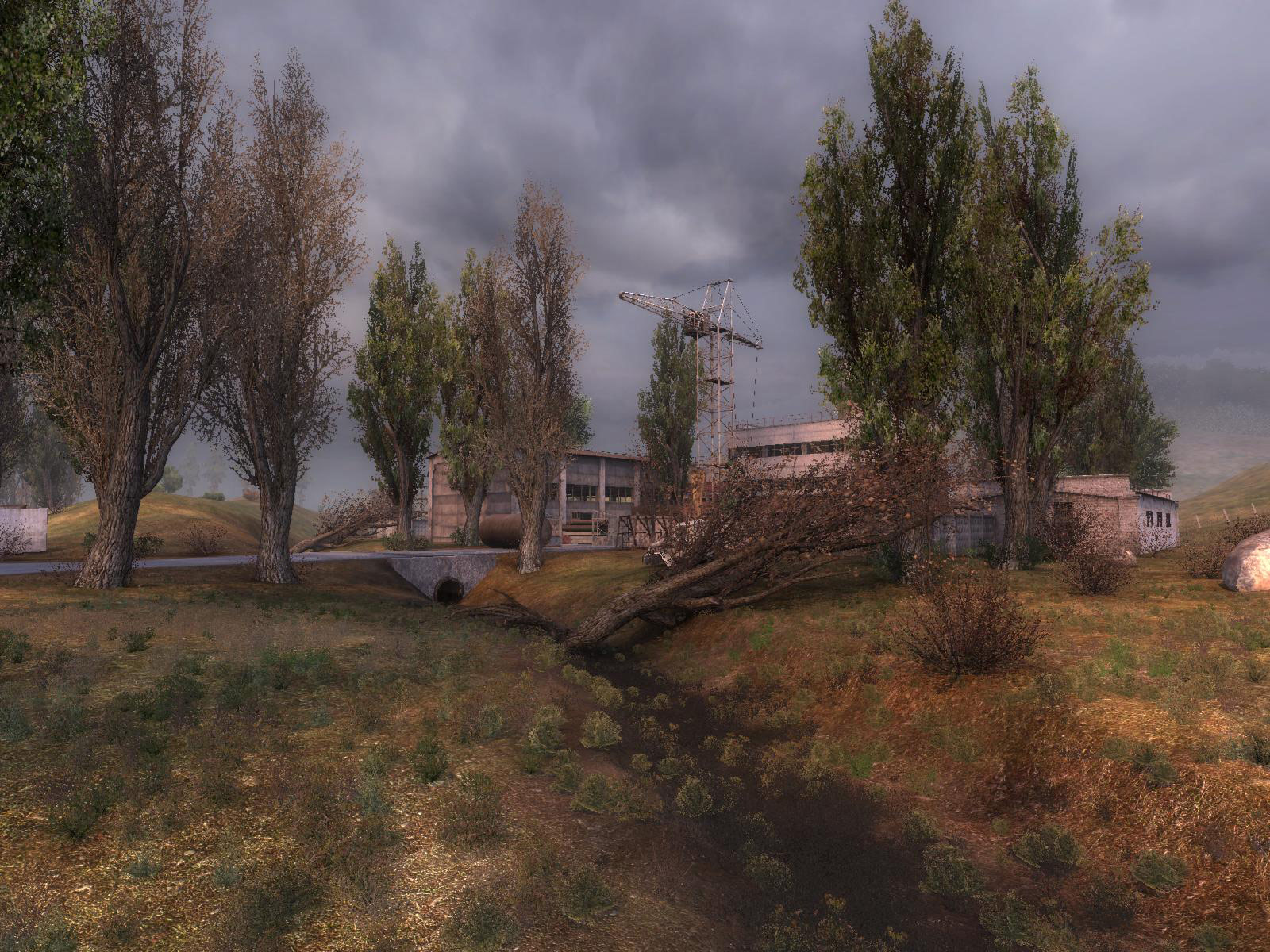 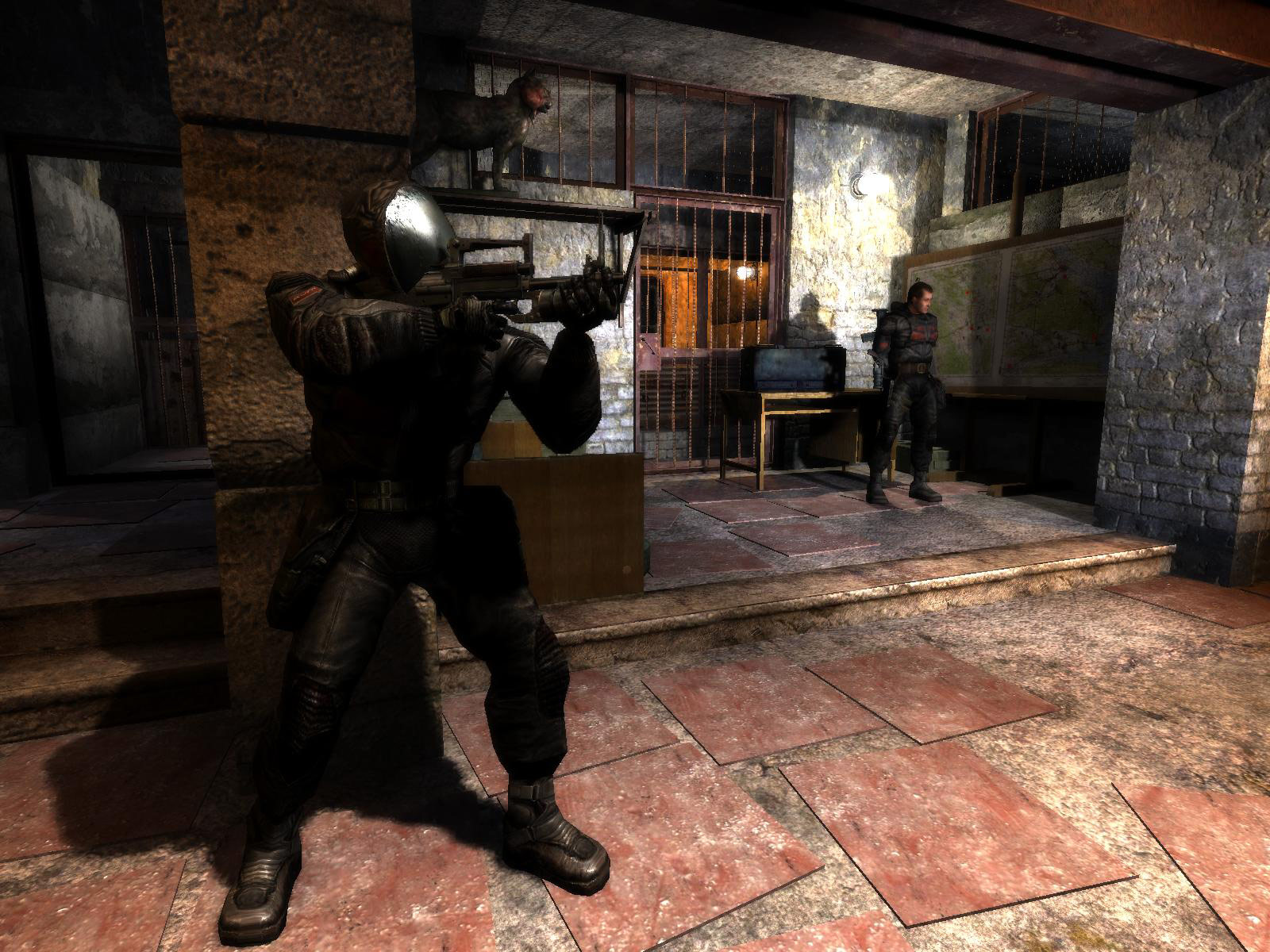 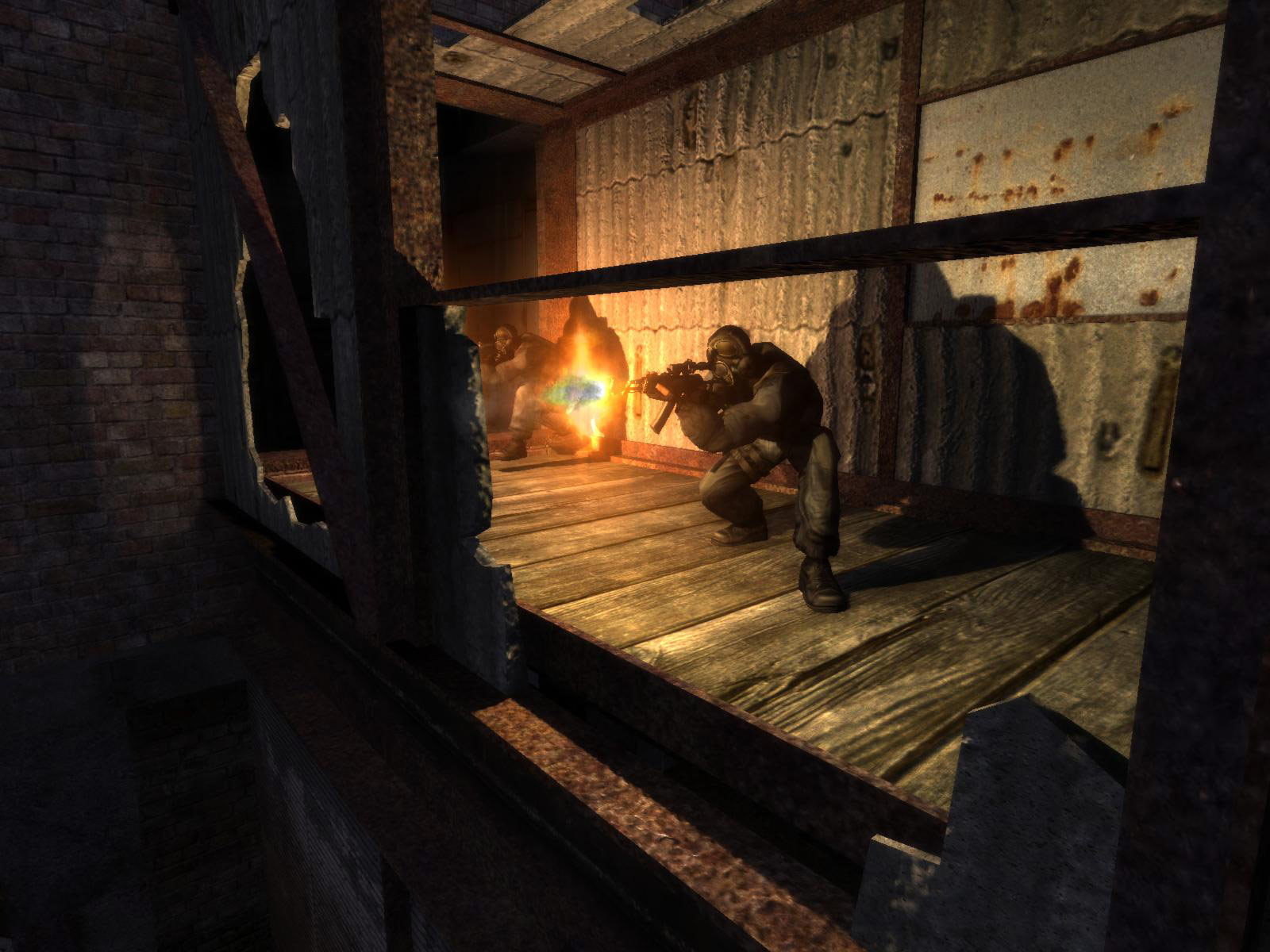 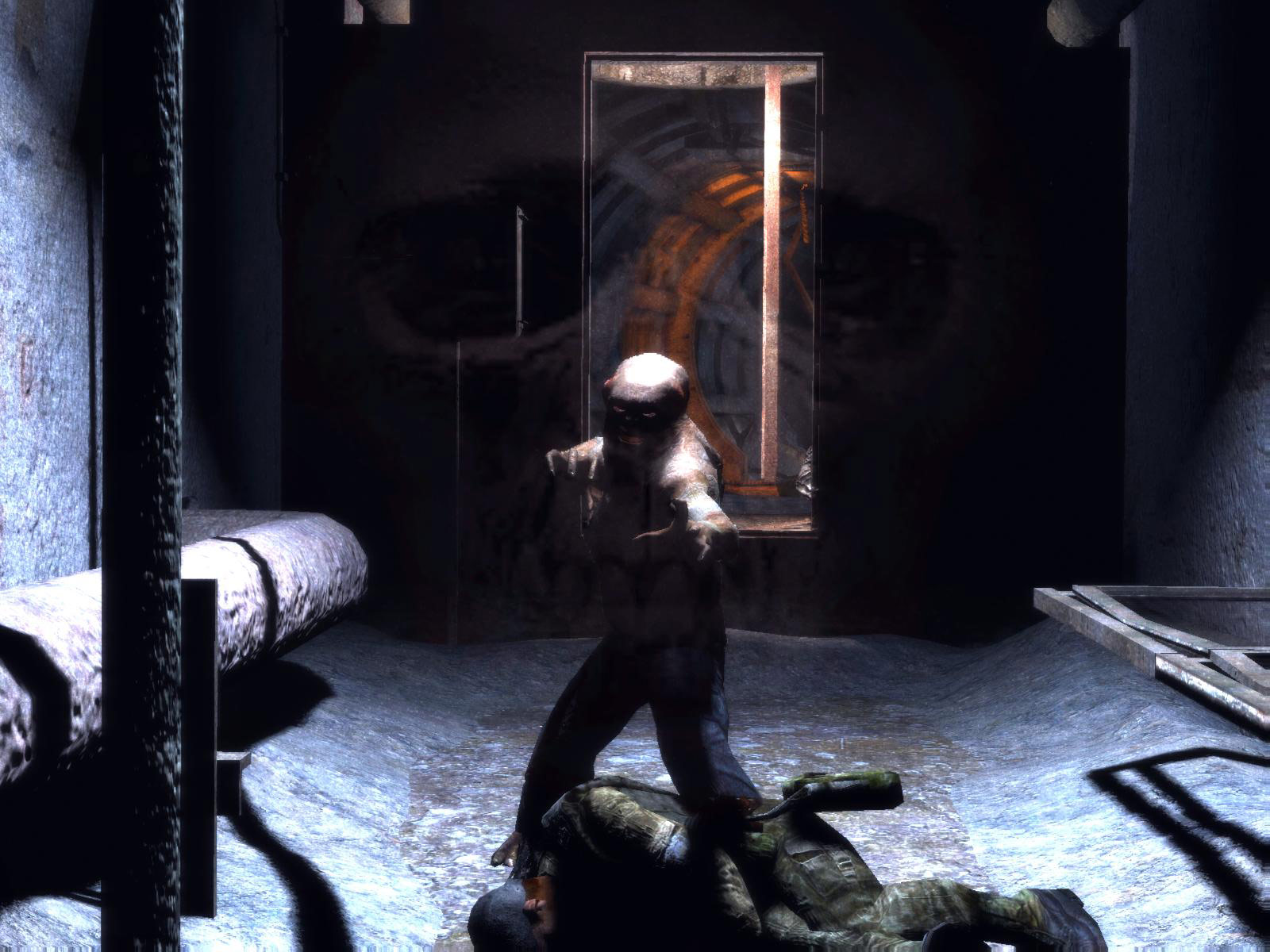 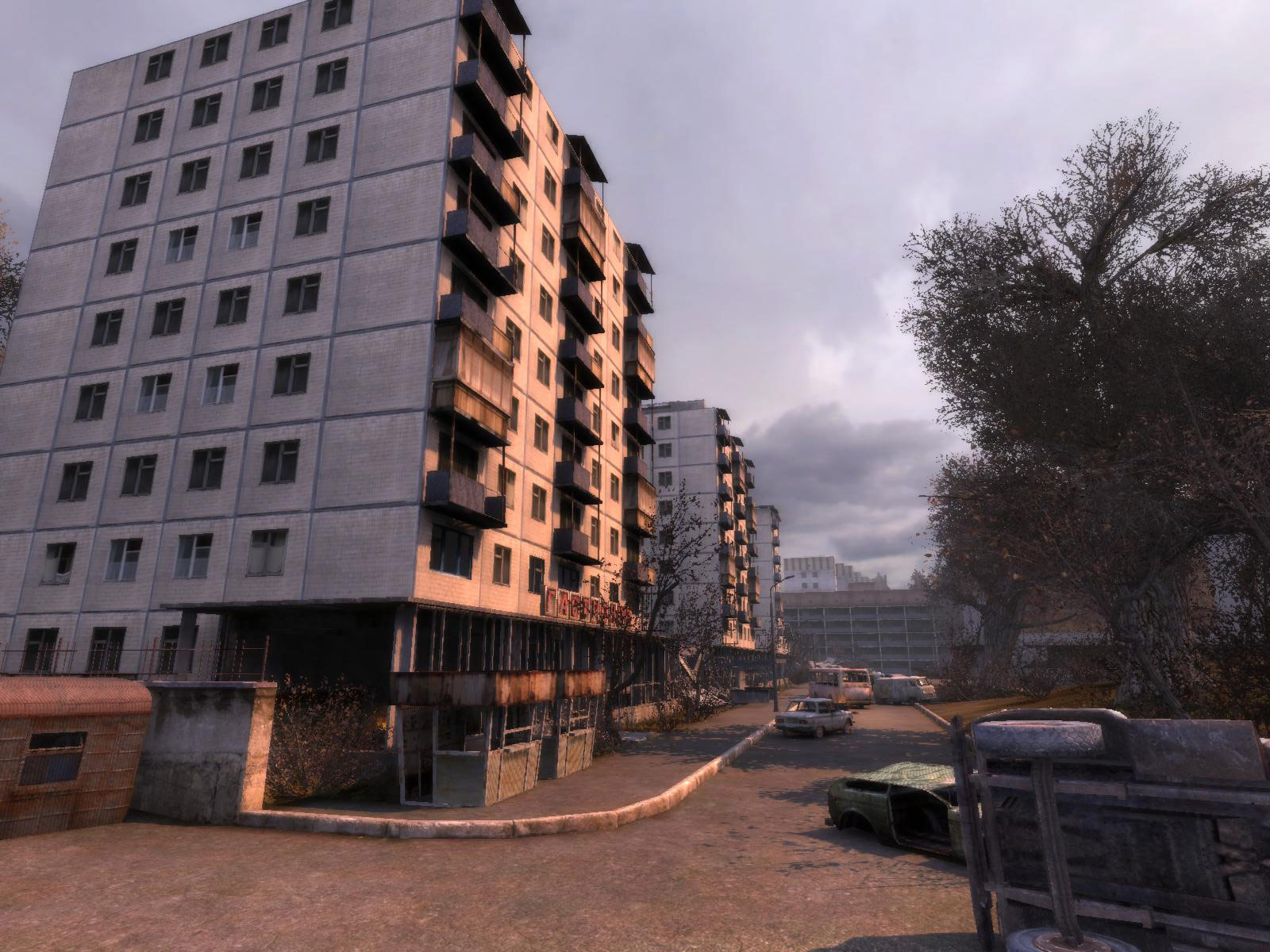 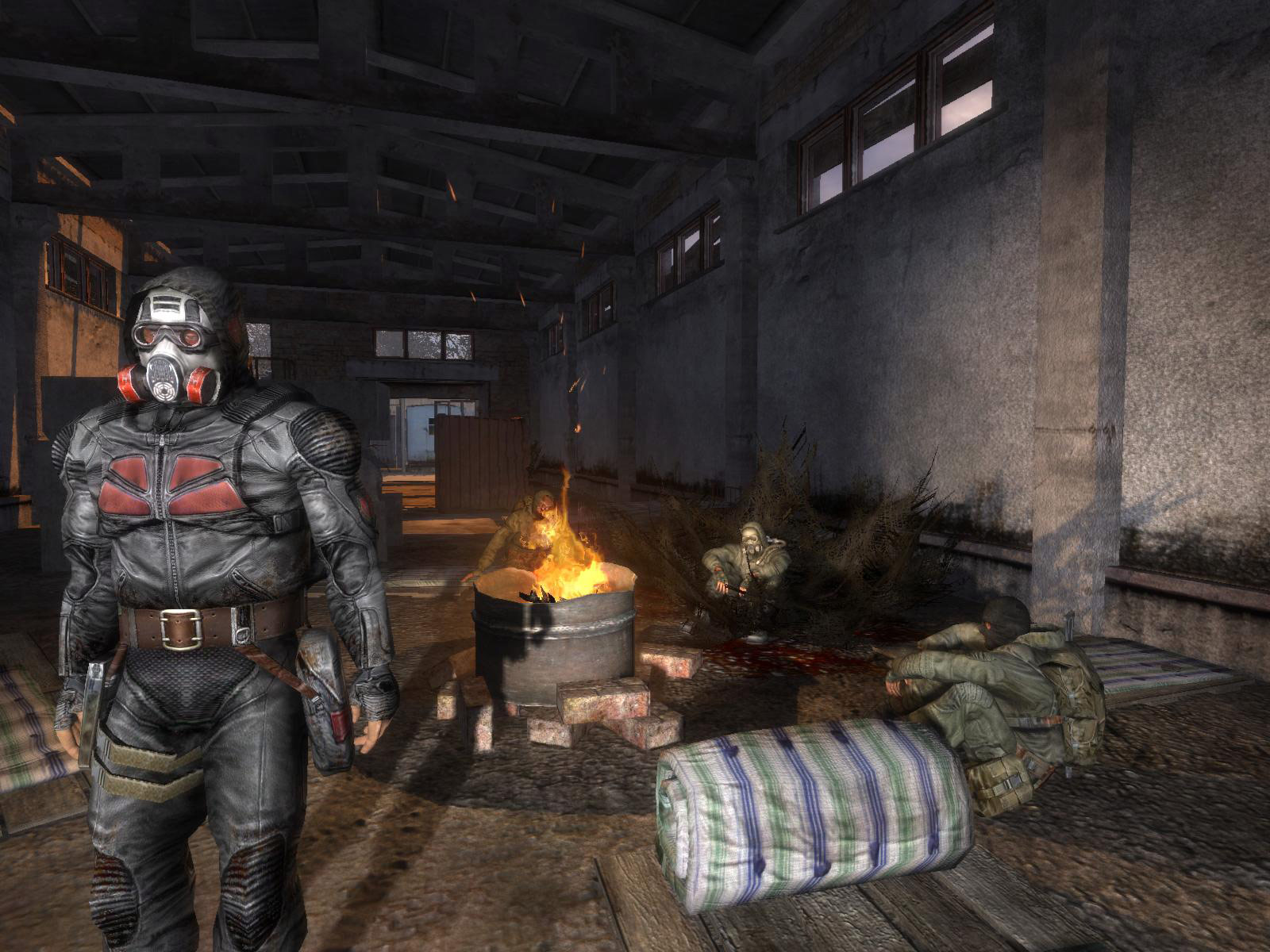