28 Waves Later - Try to survive when there's a swarm of monsters coming at you! Zombies won't let you rest even for a minute. Imagine you're in a closed space and zombies are closing in on you. 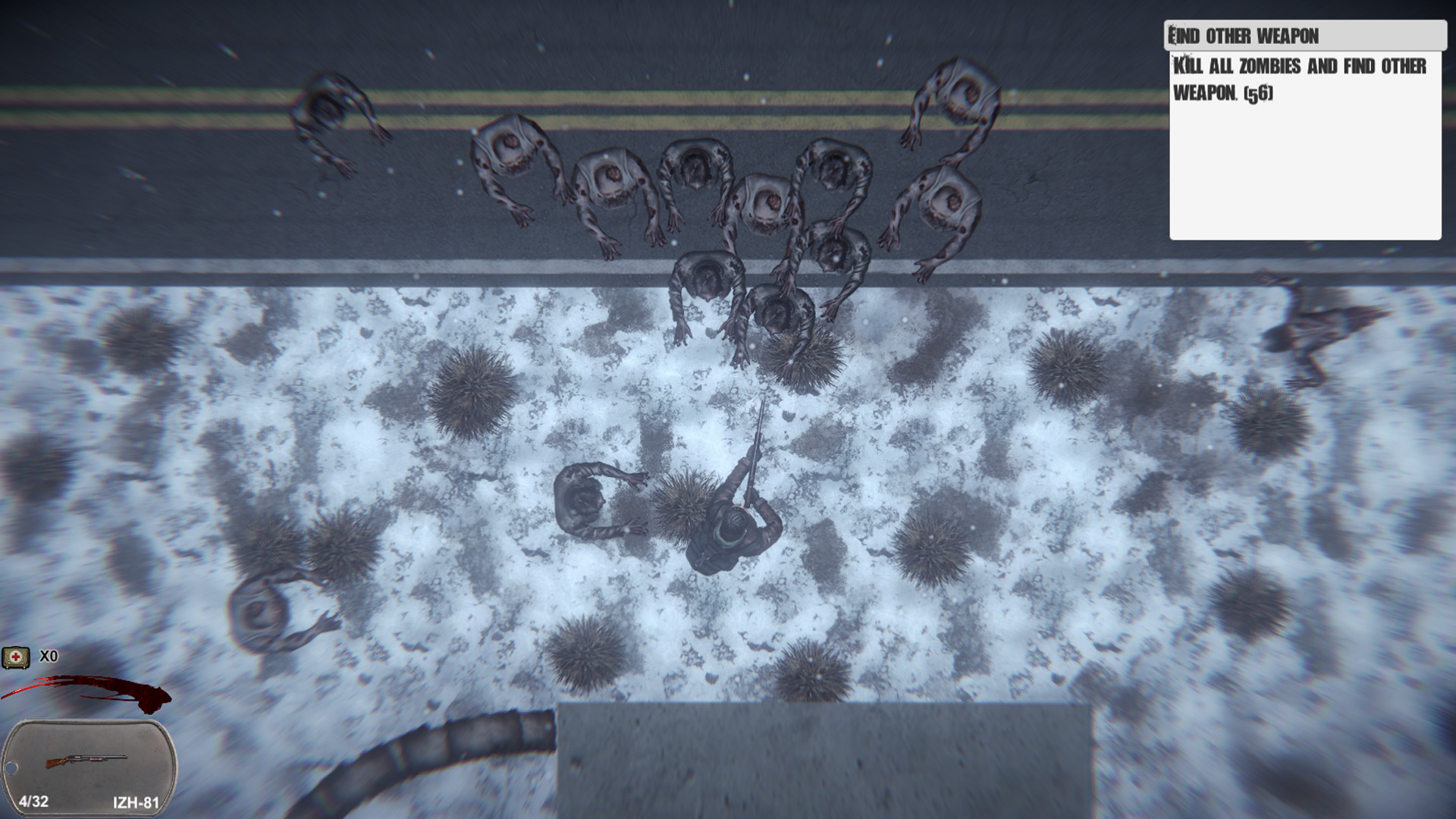 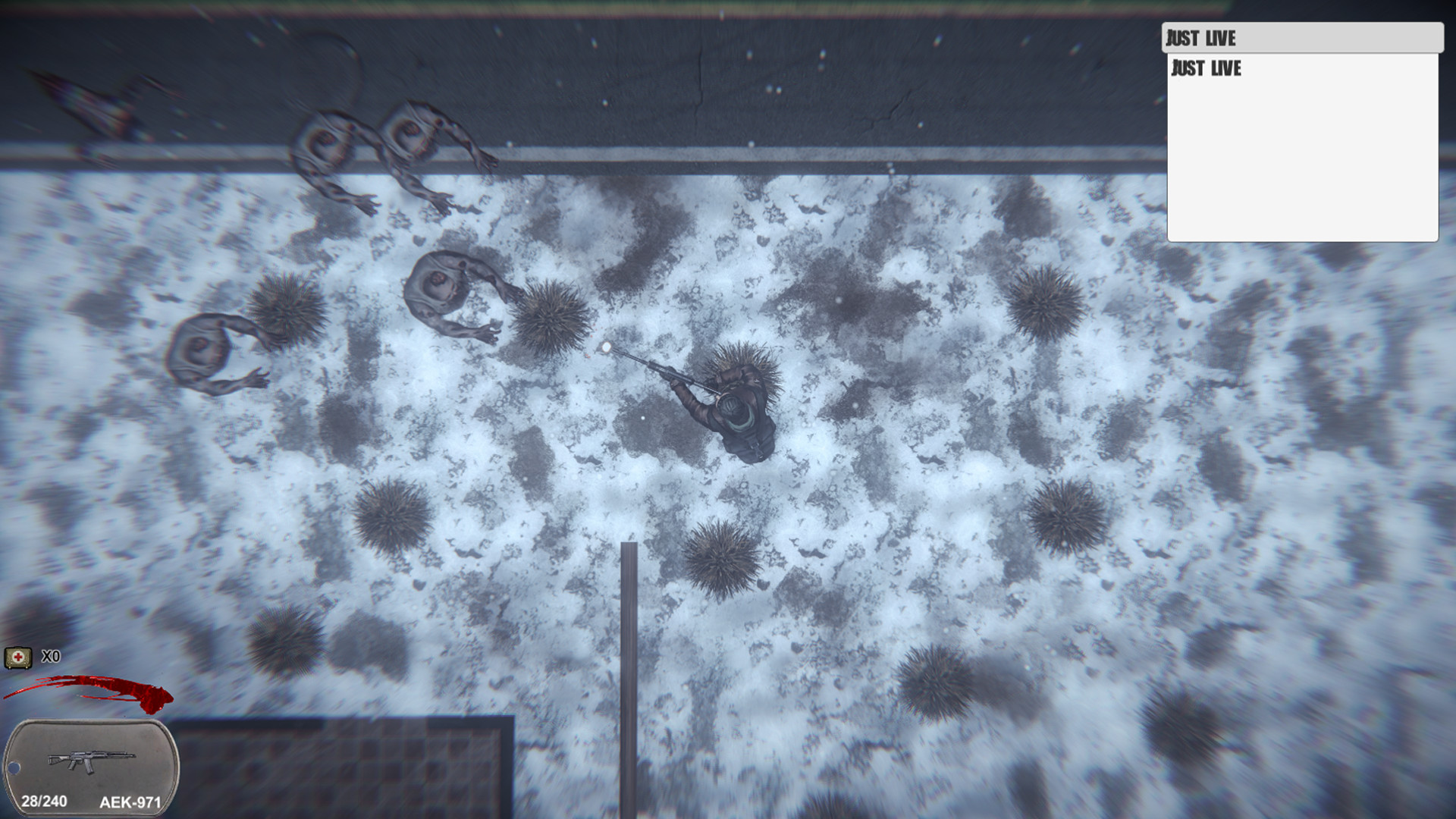 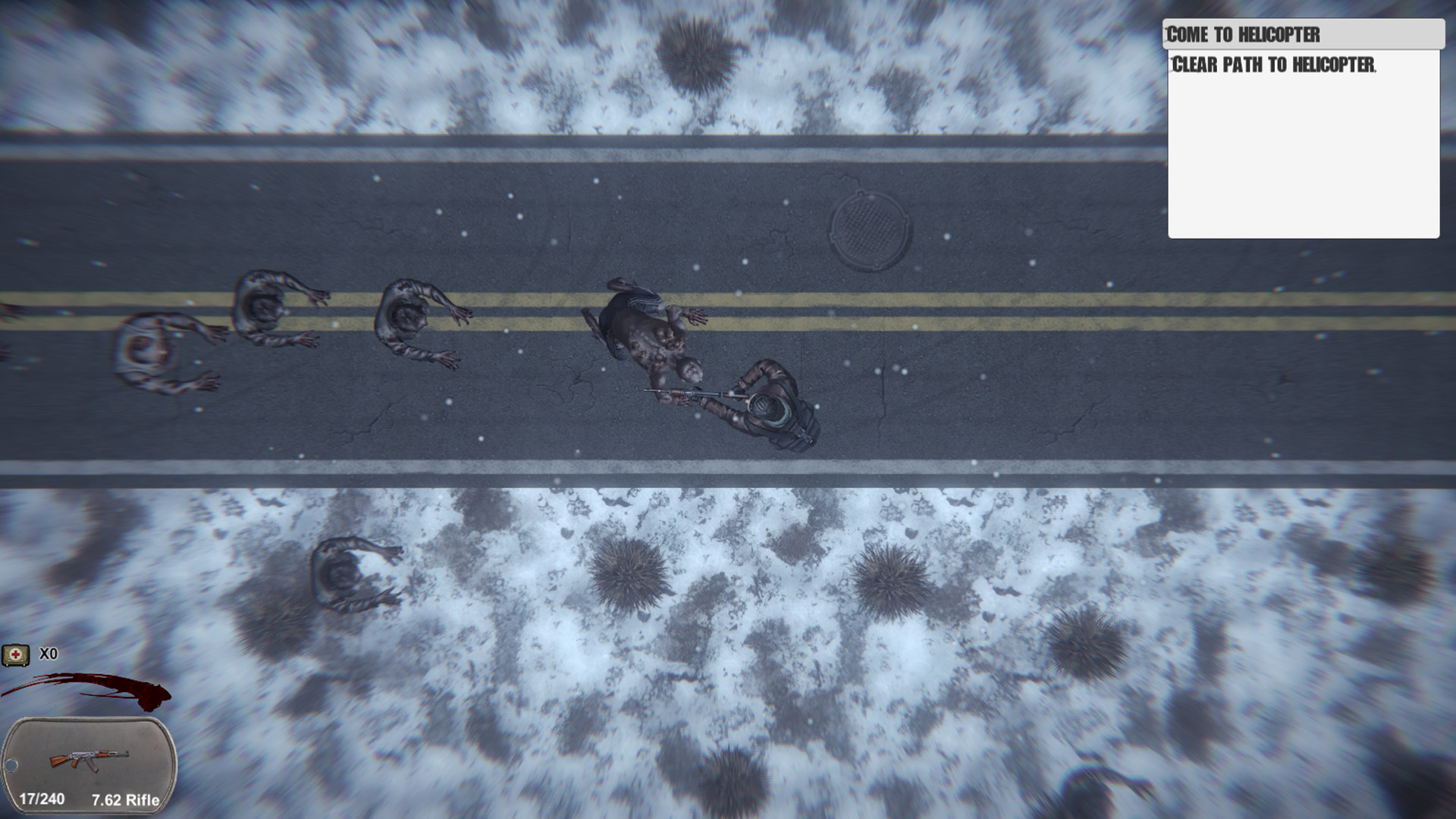 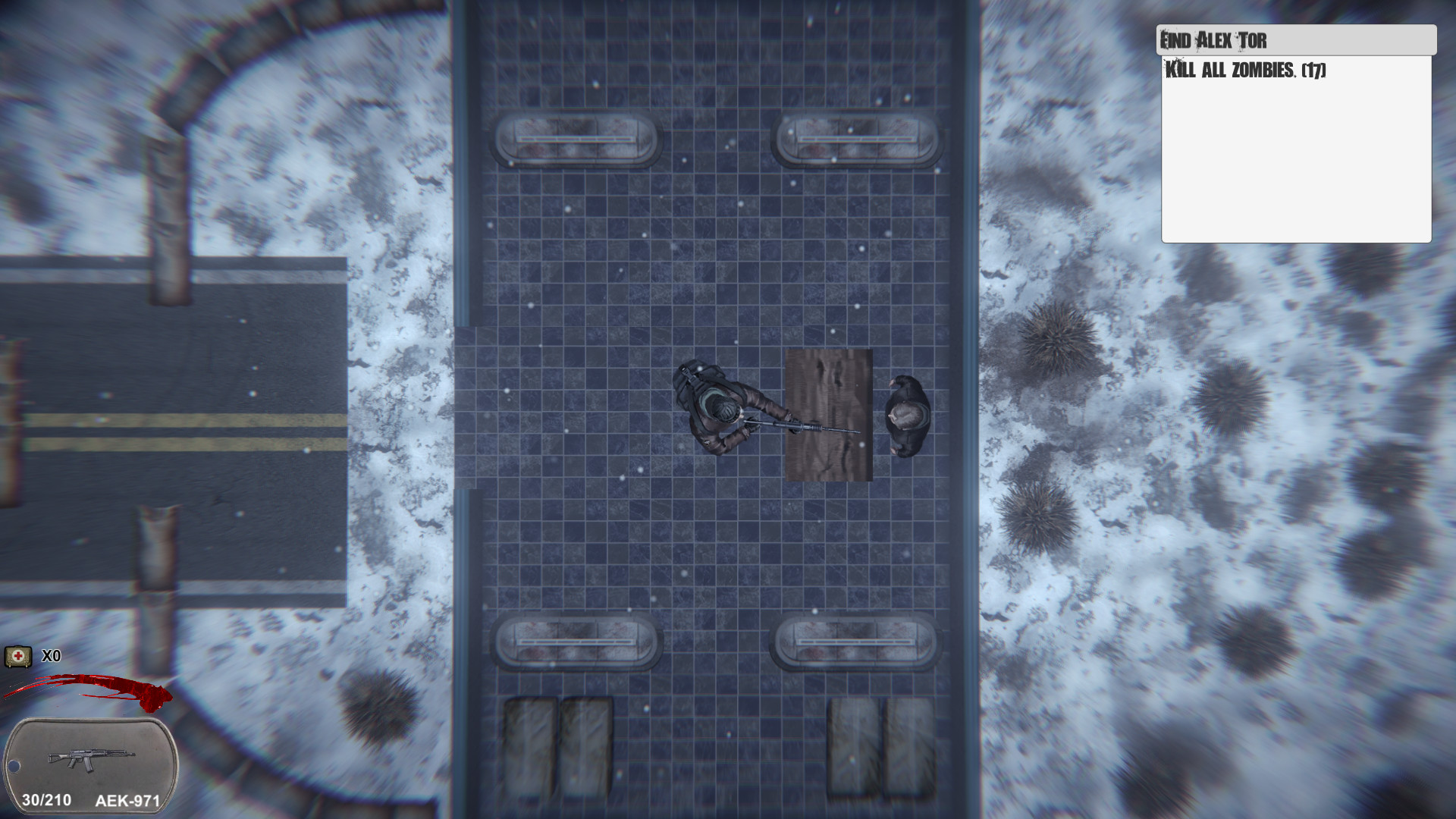 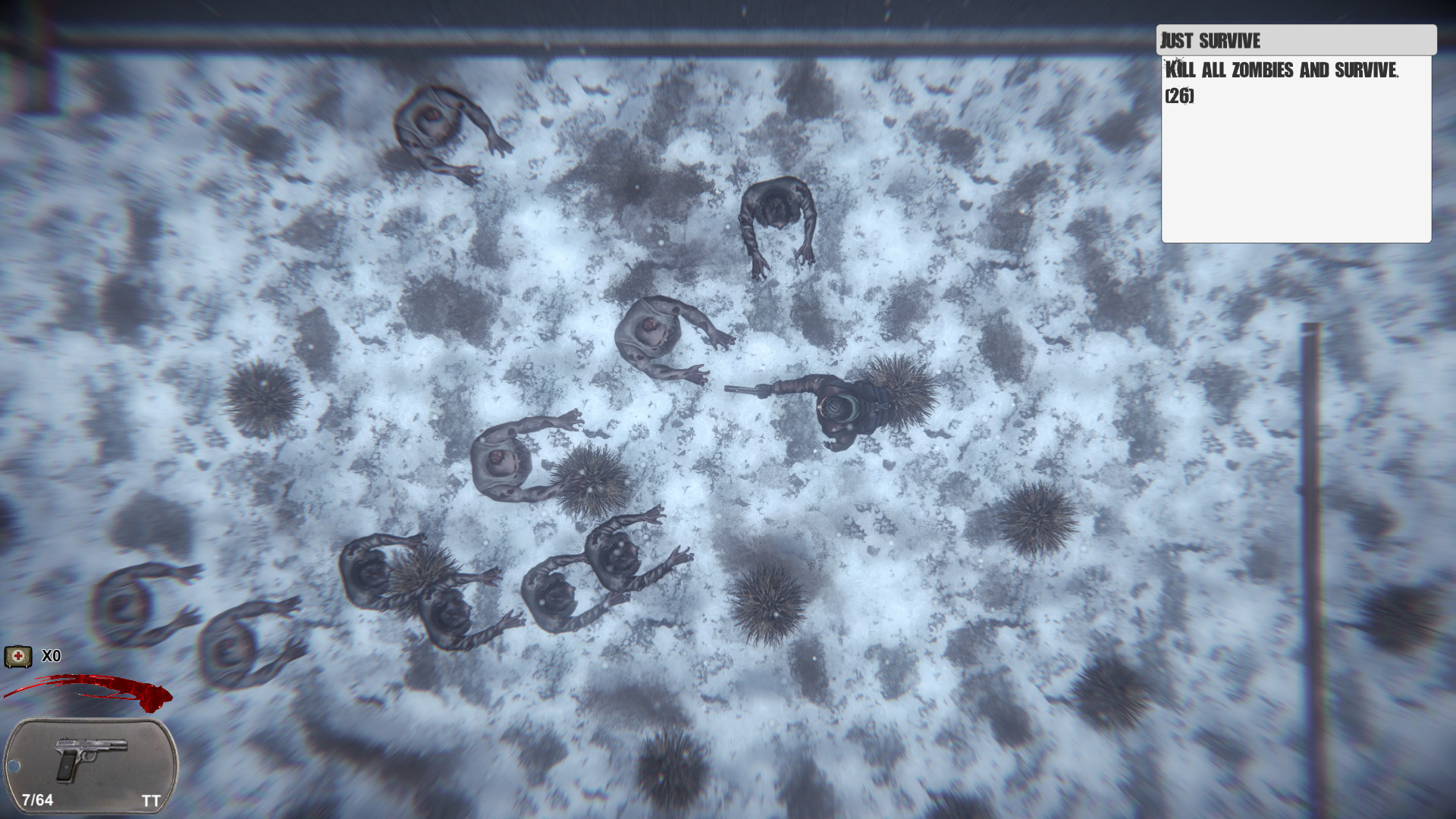 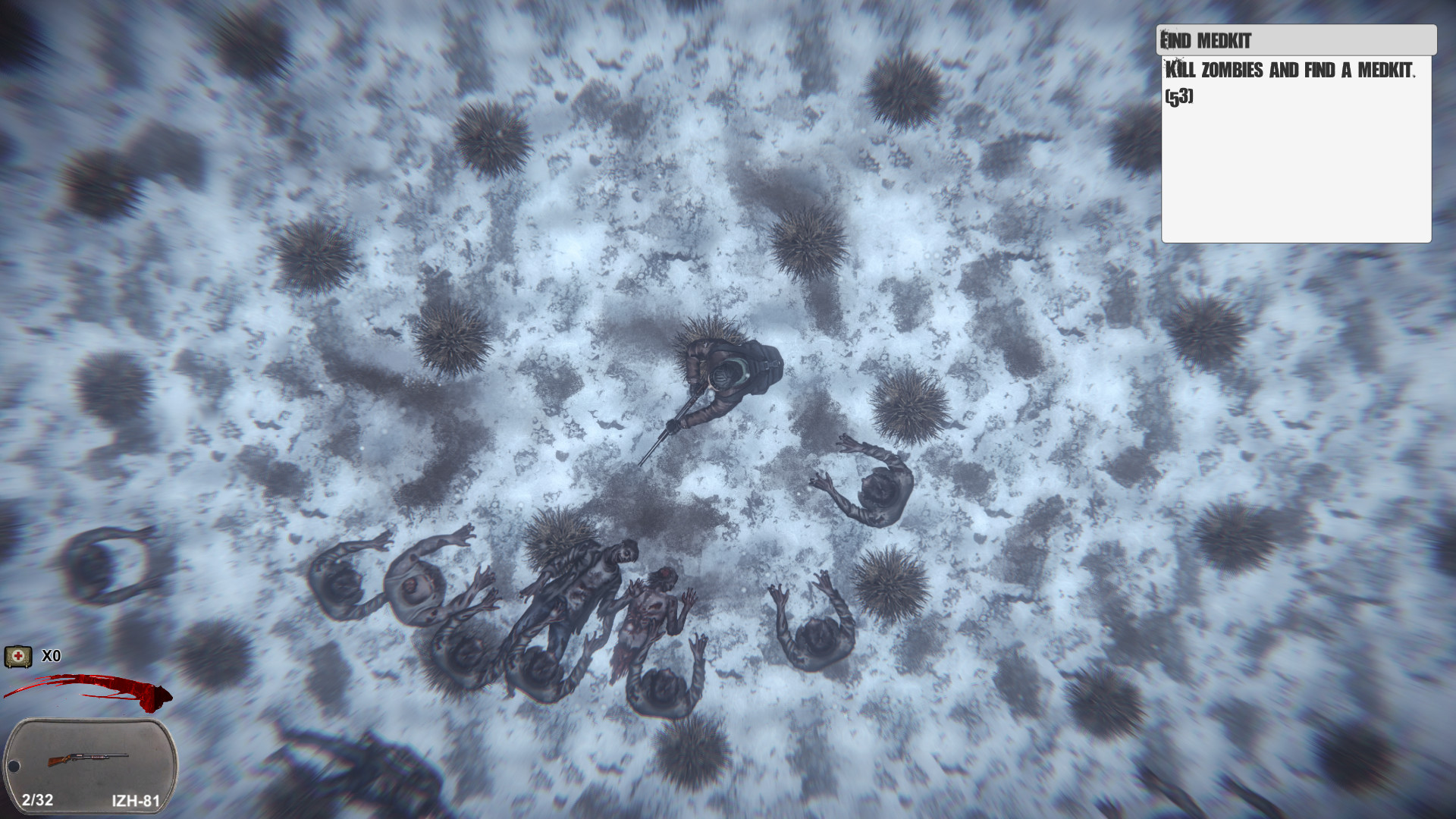 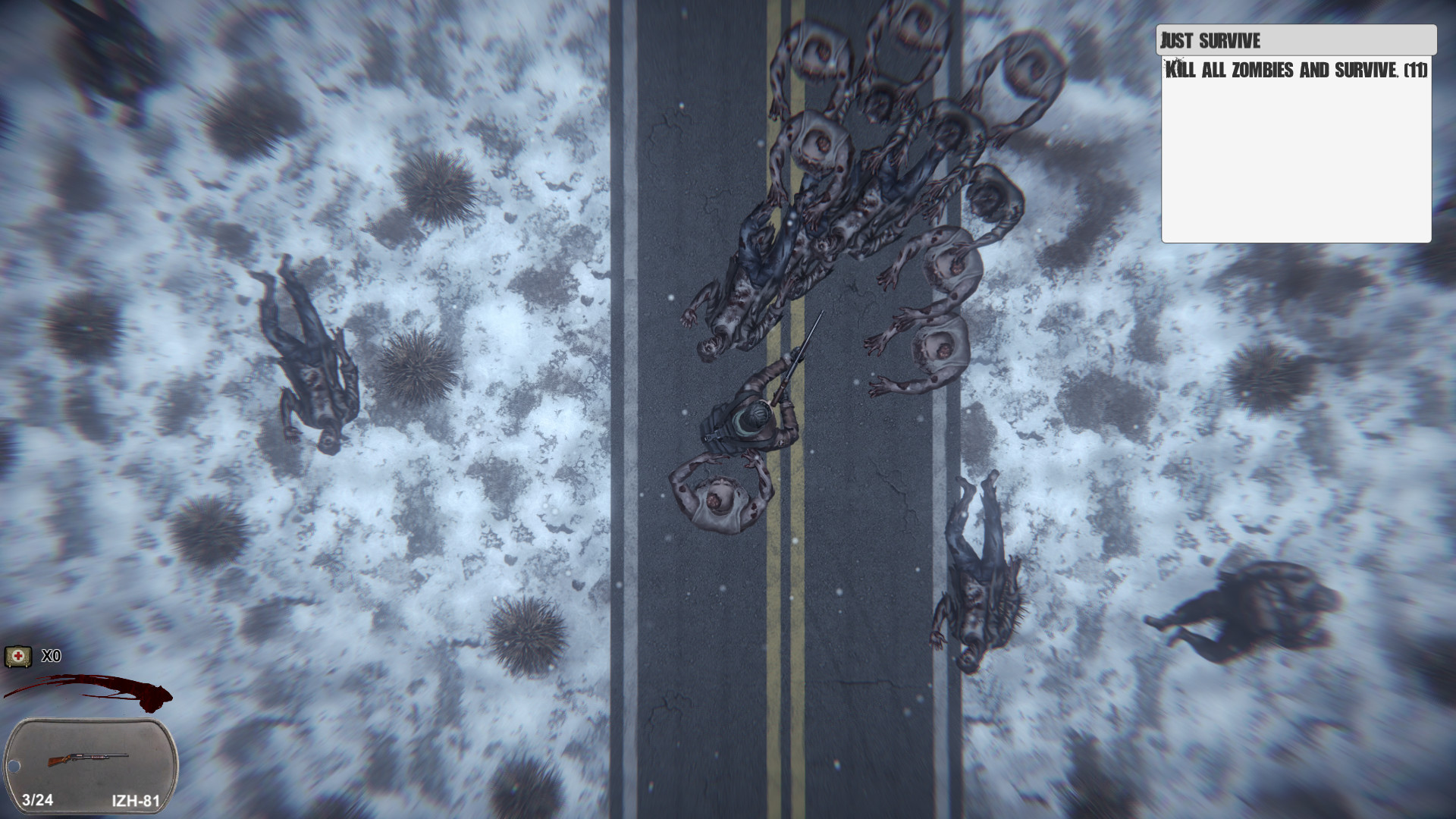