What is Bleeding Border?

Bleeding Border is a Indie, Horror, Action PC game, developed by Curse Box Studios, available on Steam and published by .

Bleeding Border is a first person 3d survival horror game in which the player must escape through the top of a monster infested building using his own blood as the only defense mechanism. 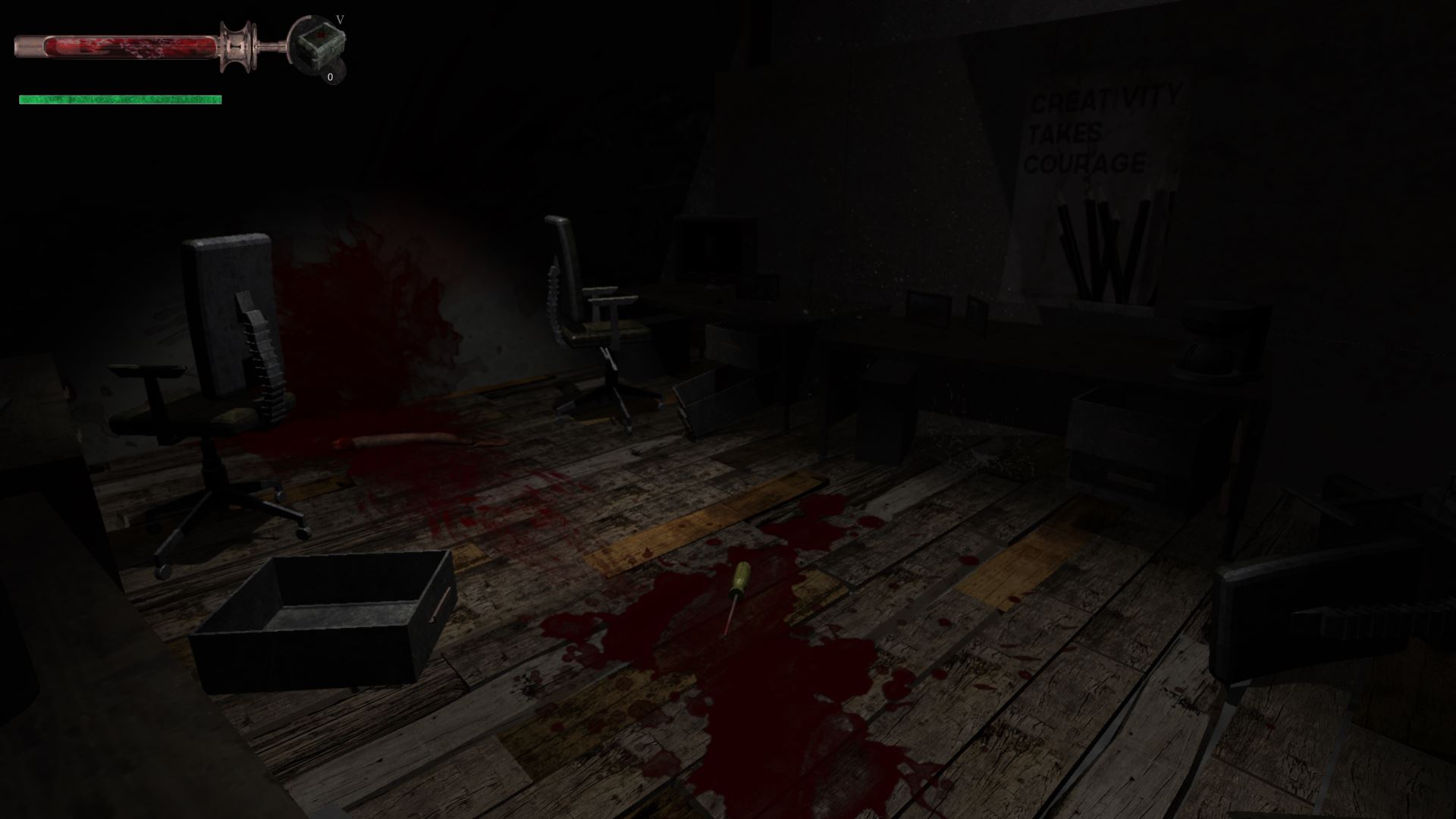 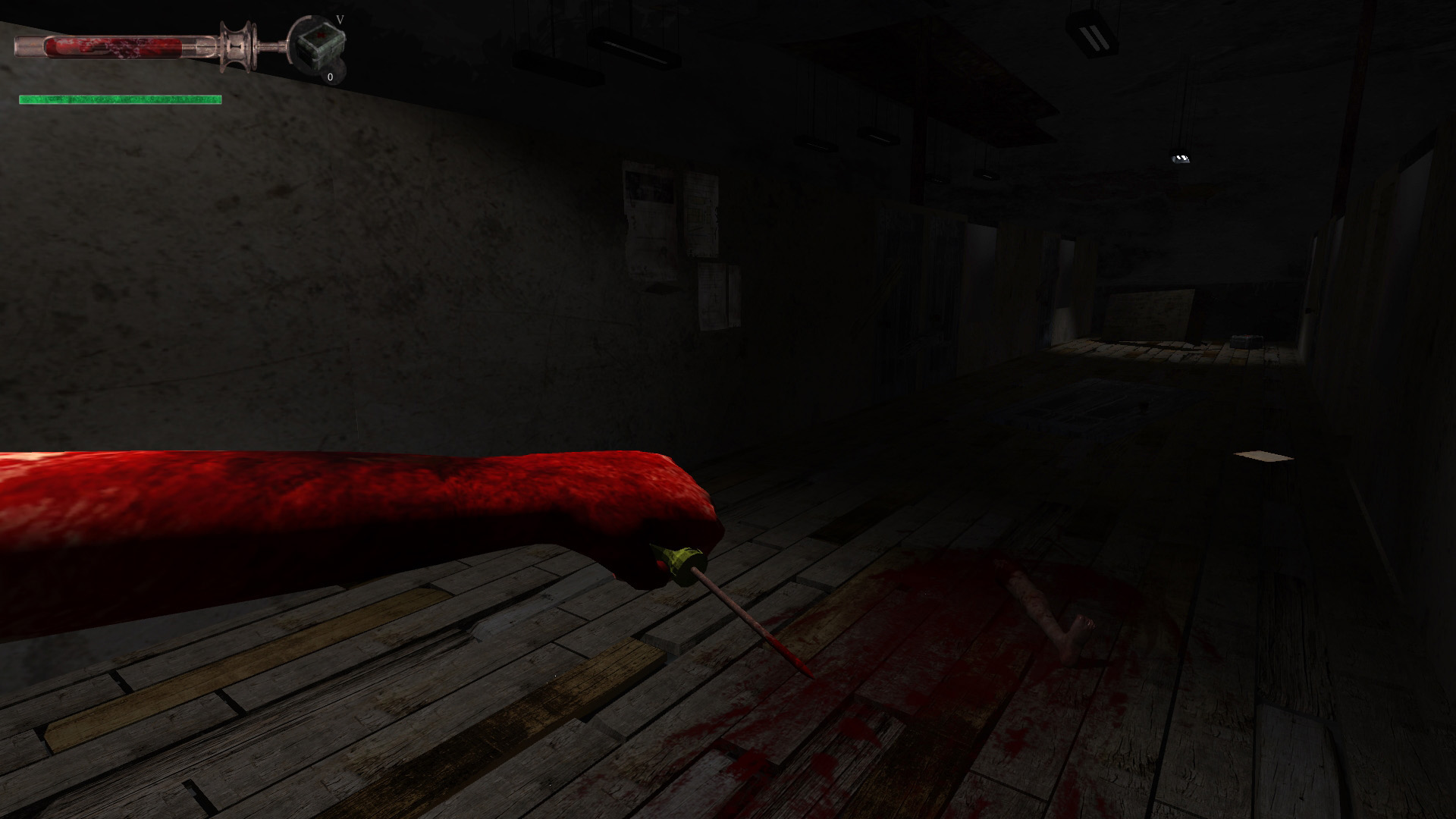 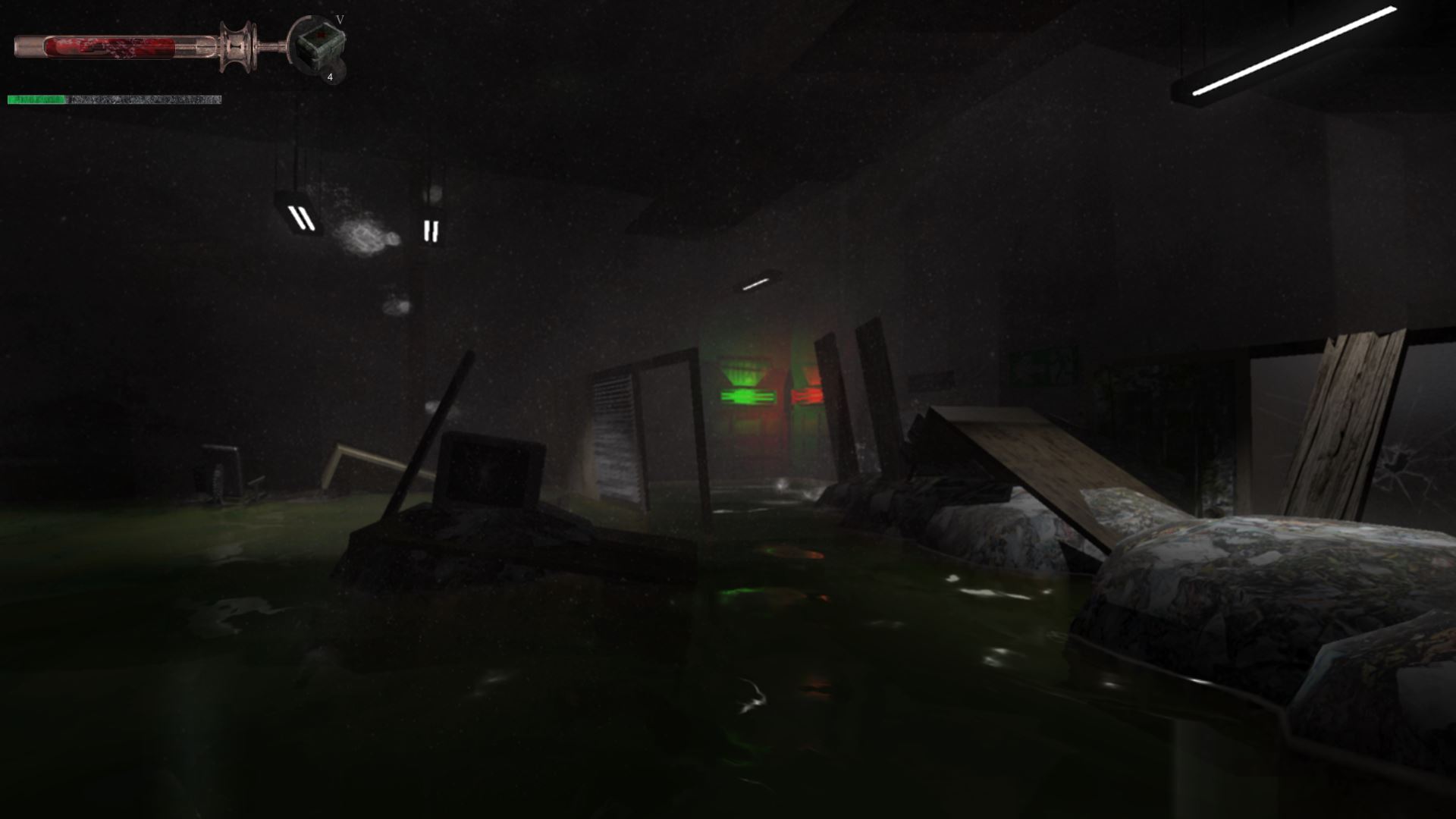 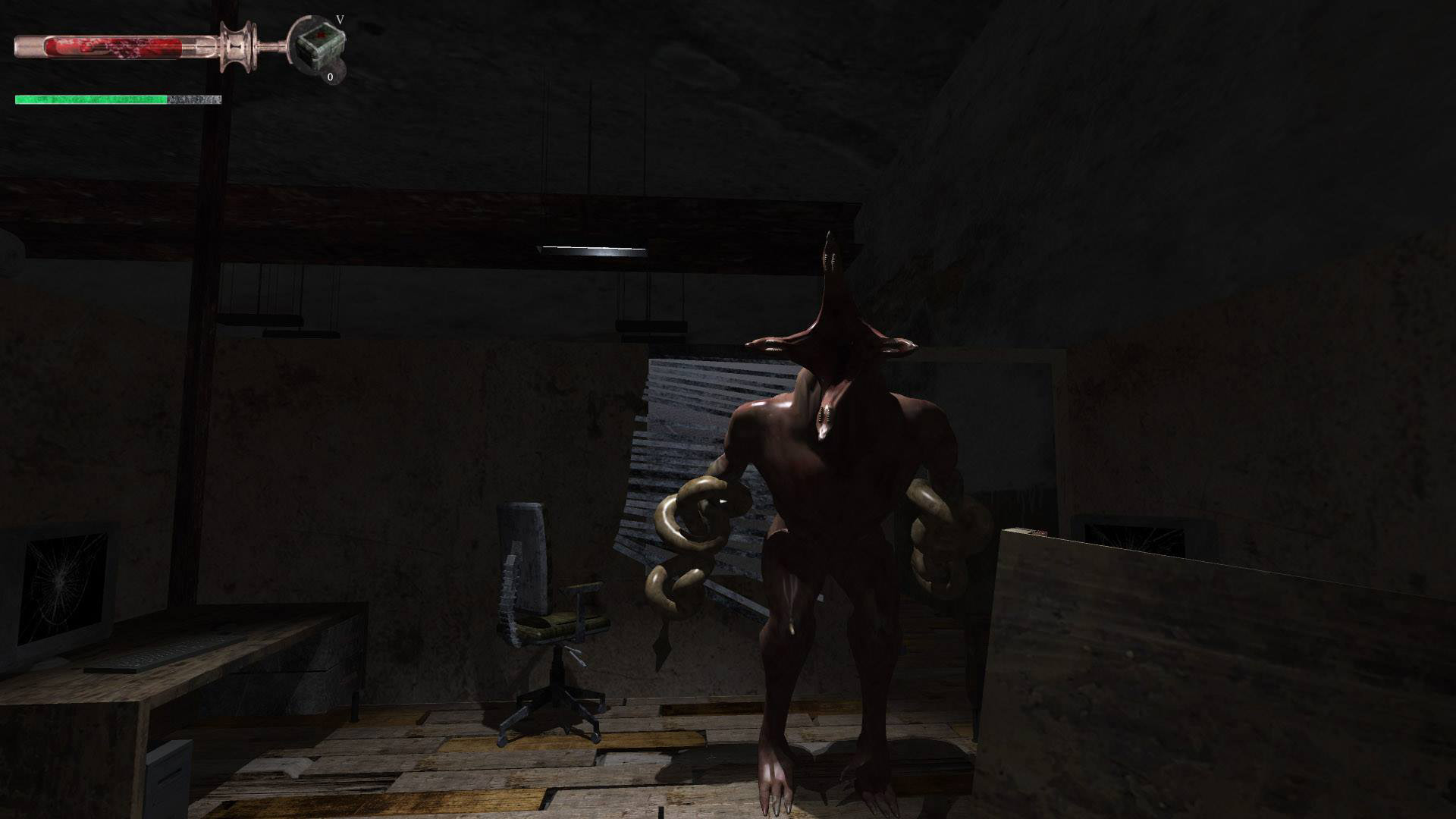 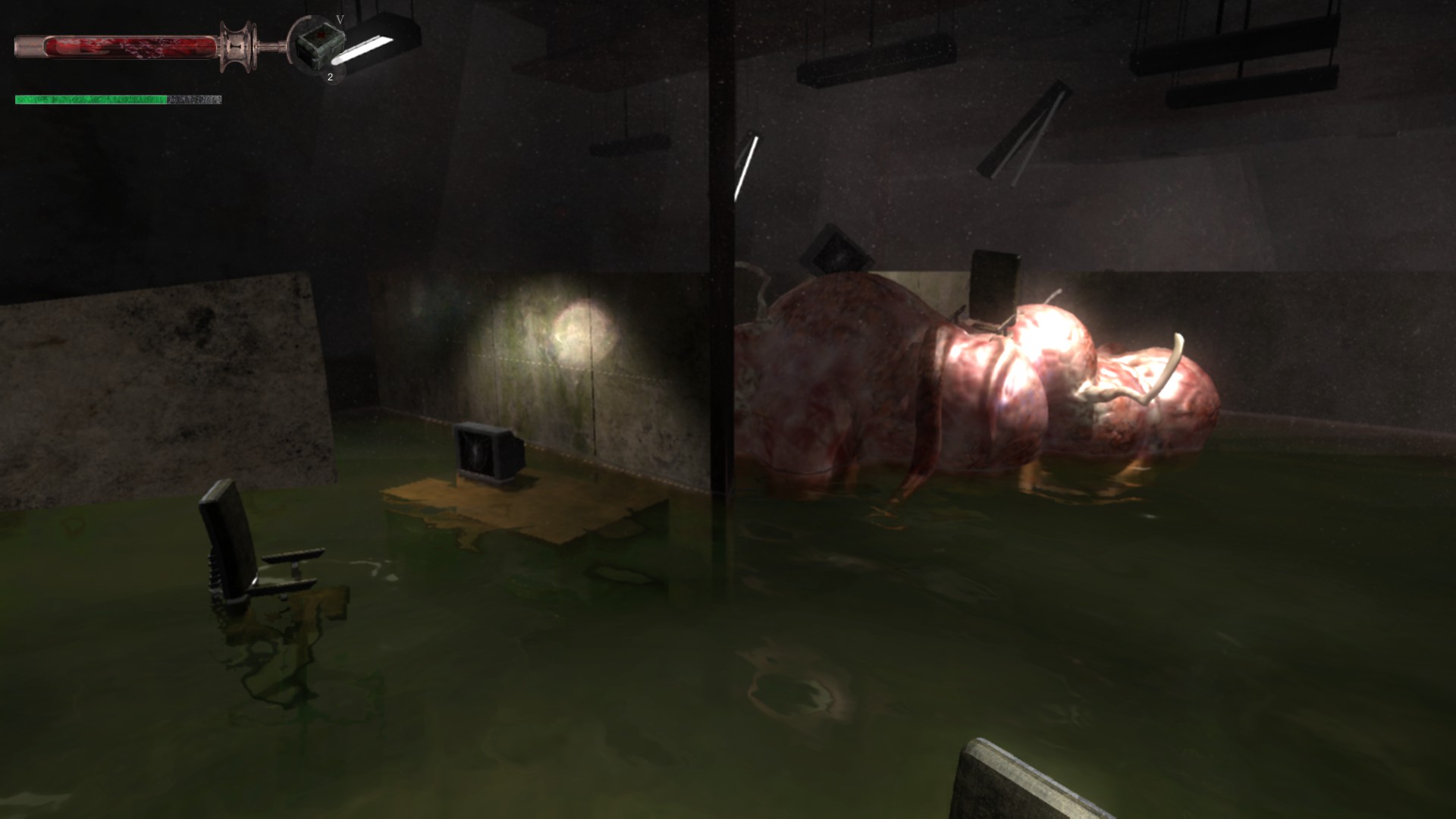 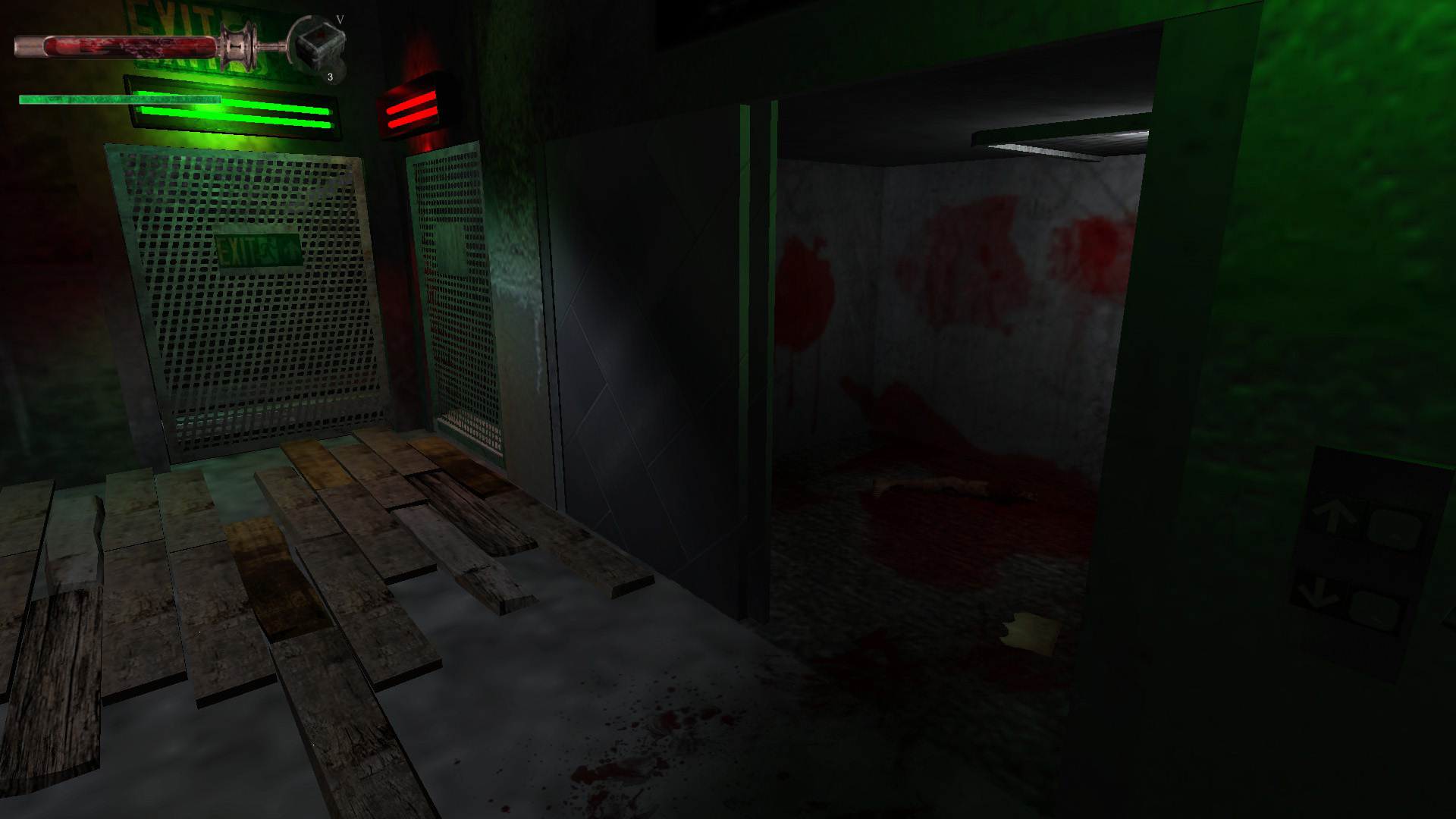 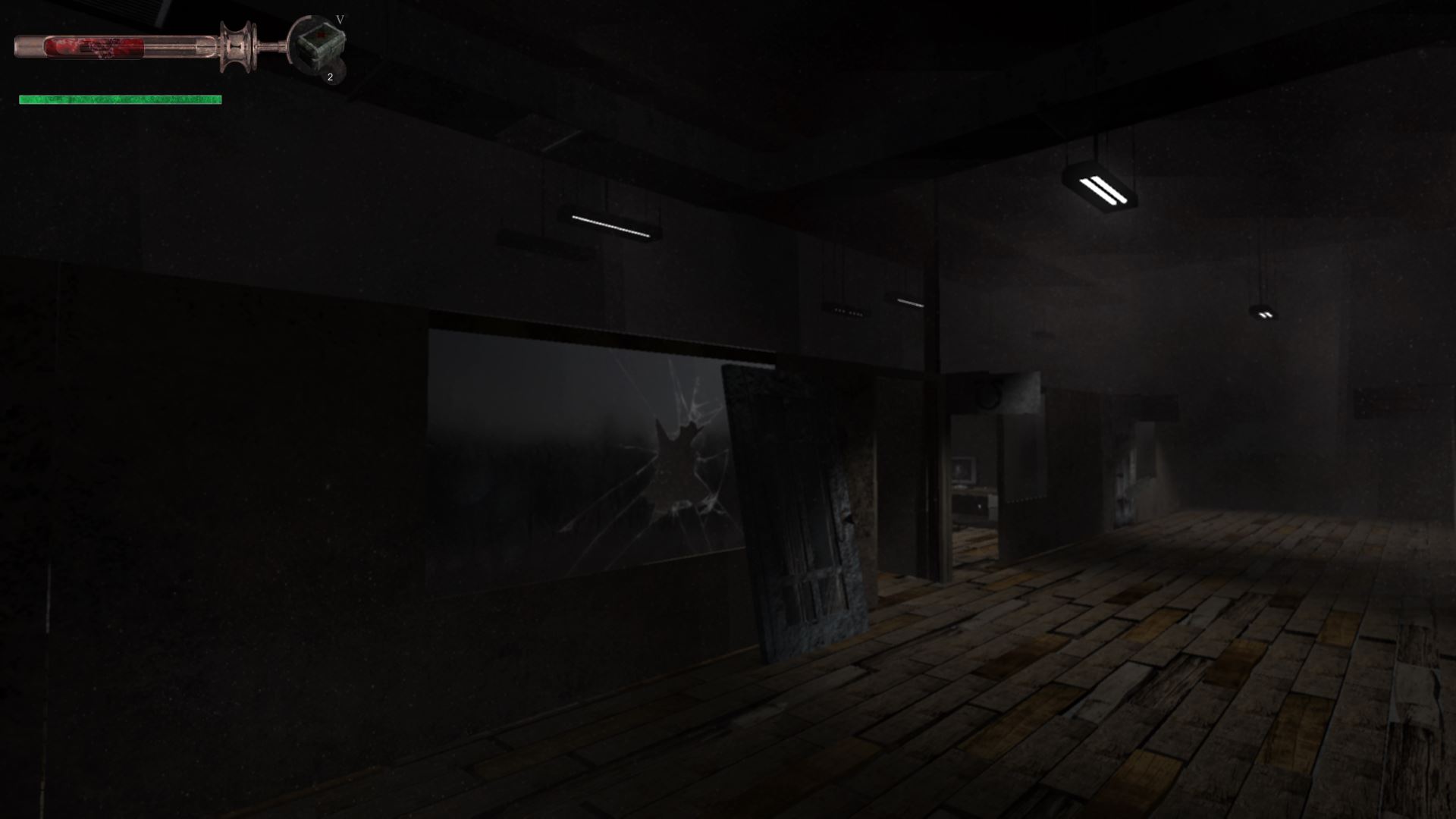 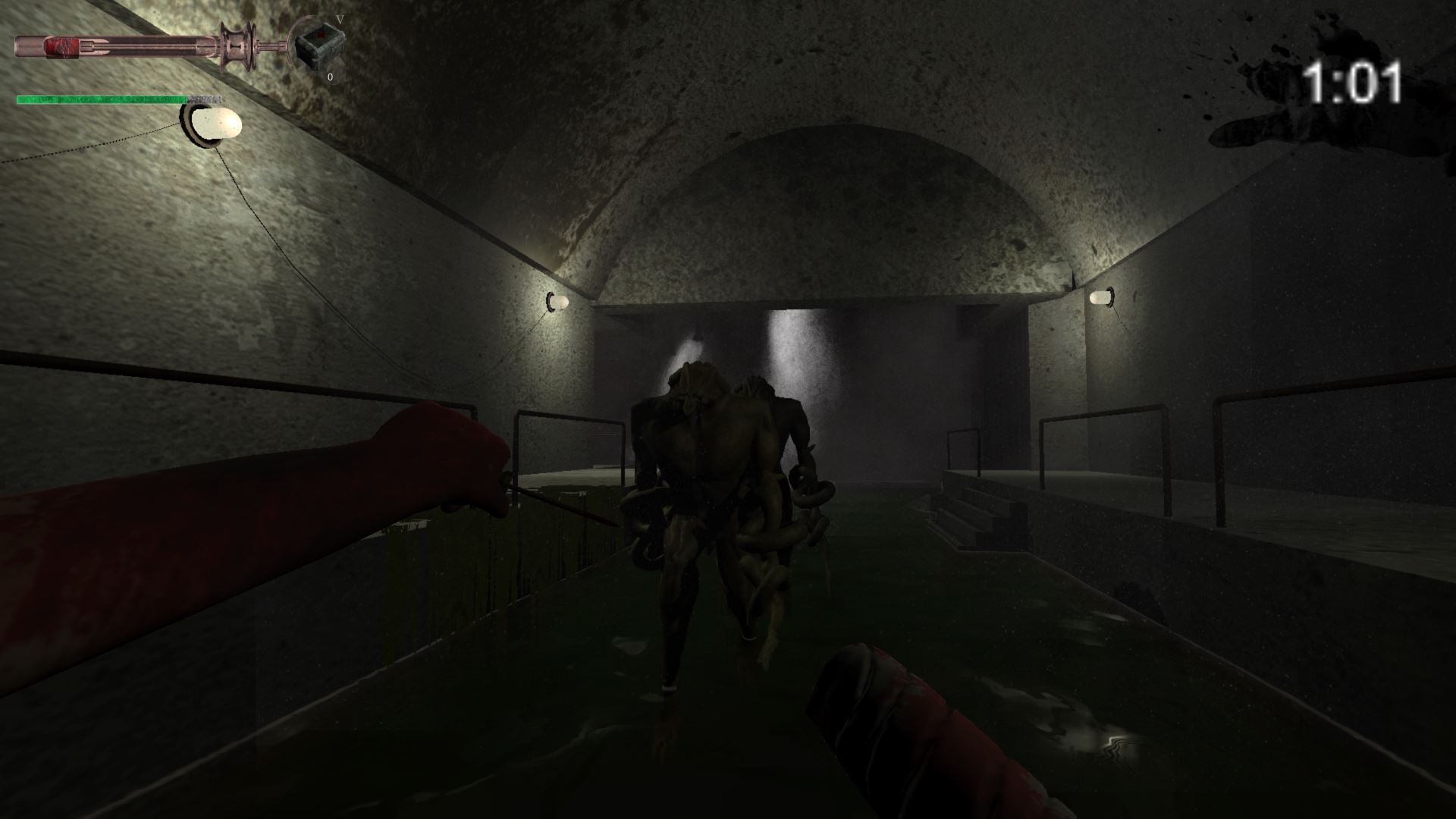 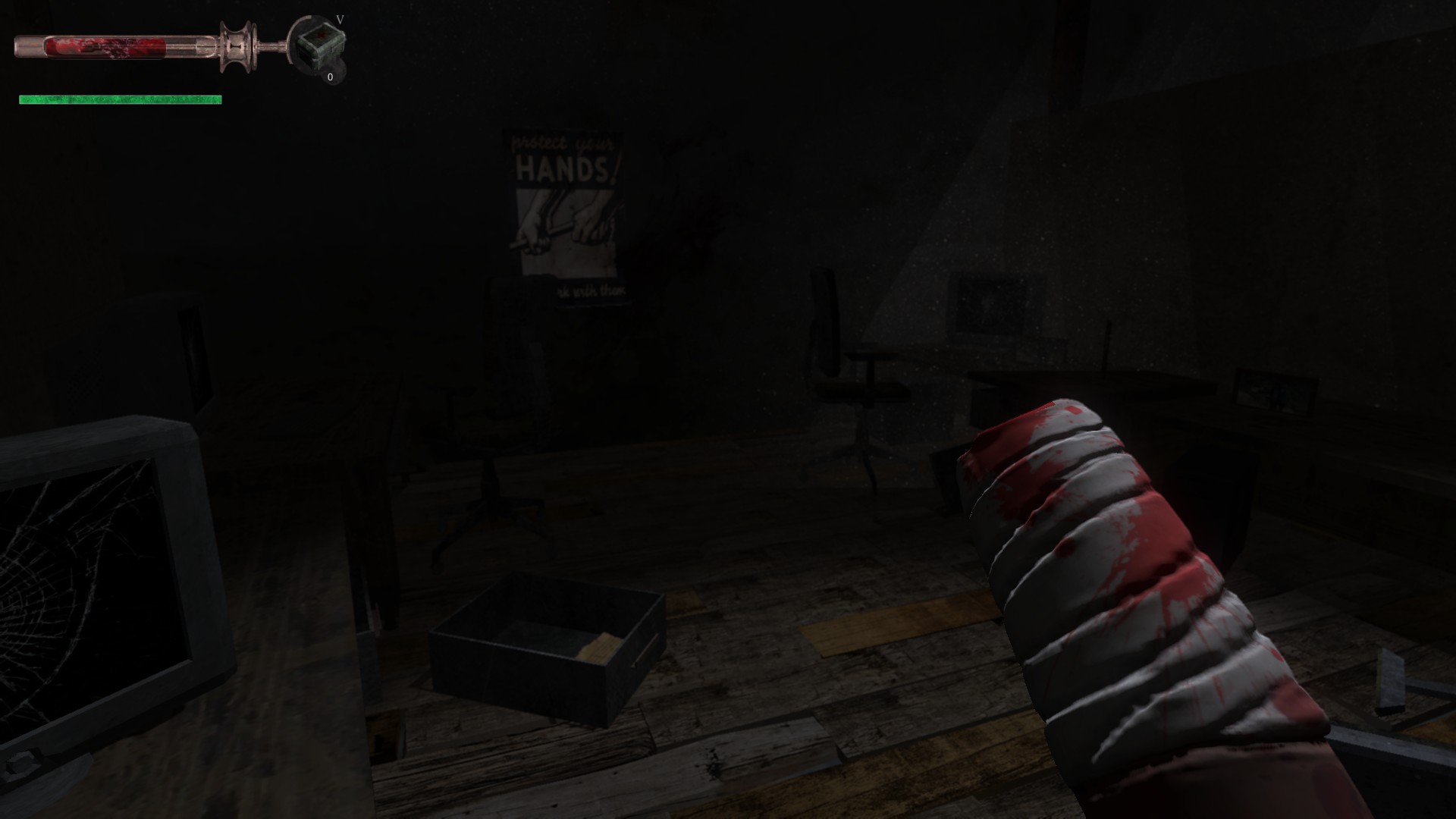 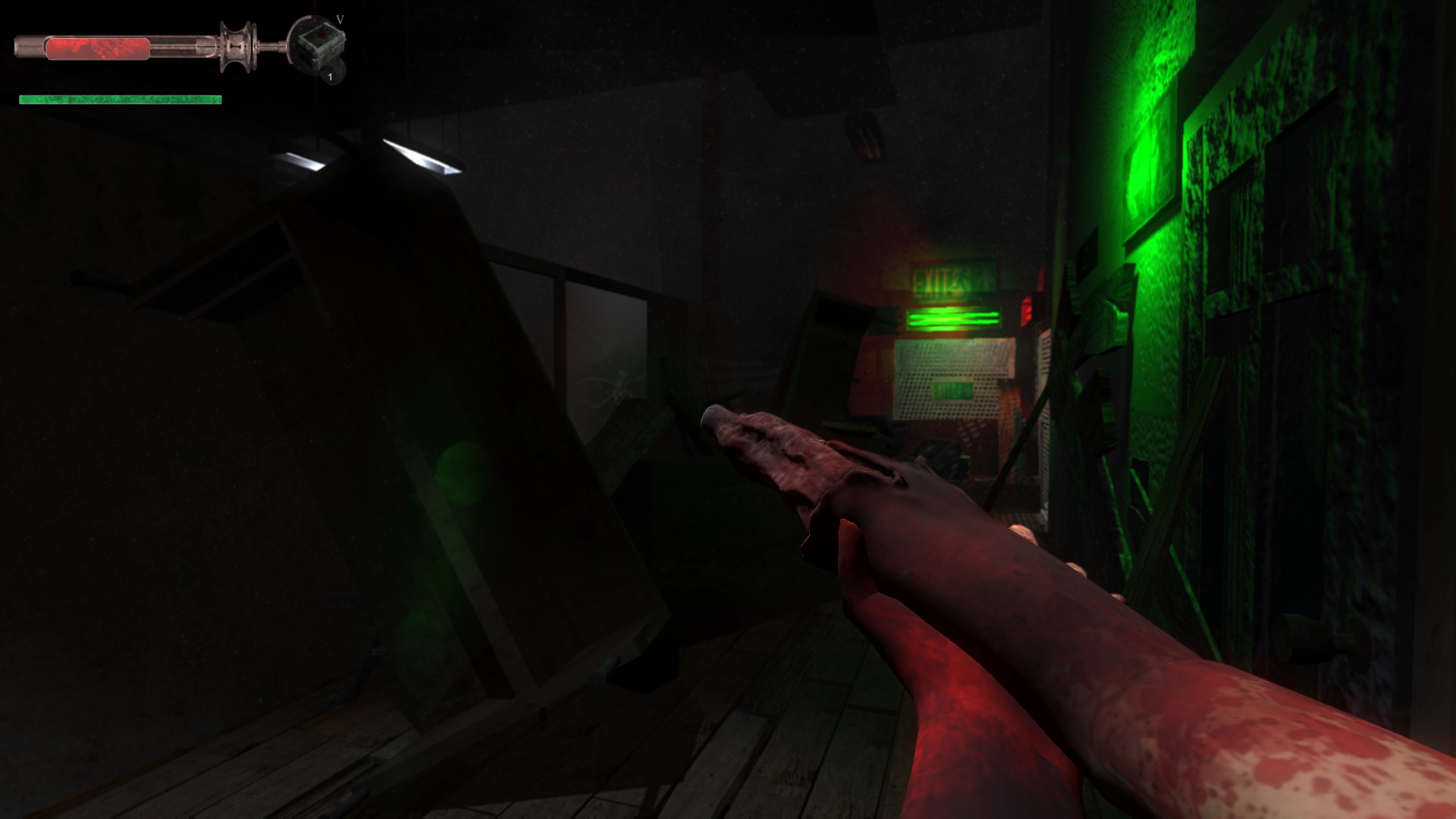 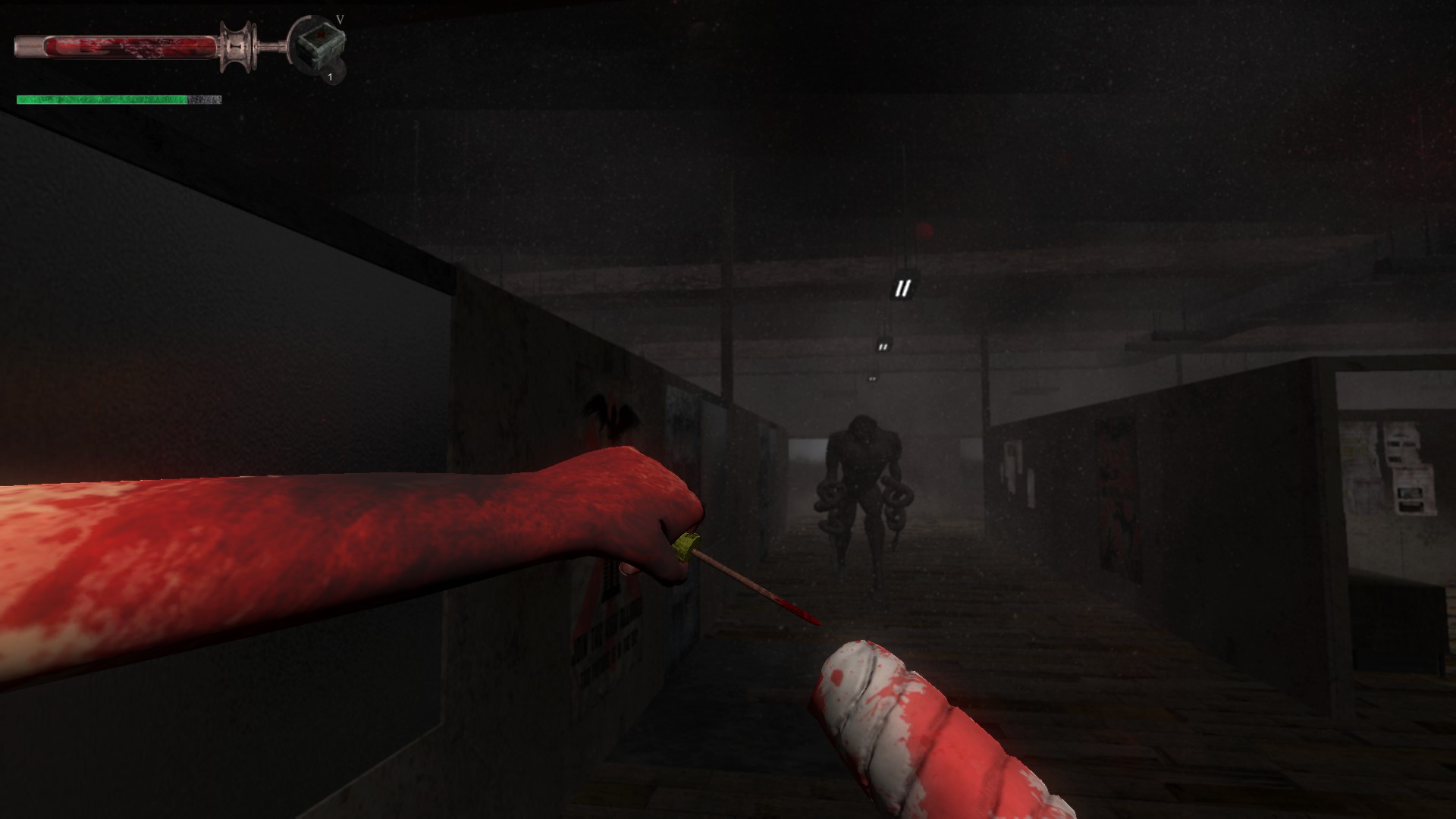 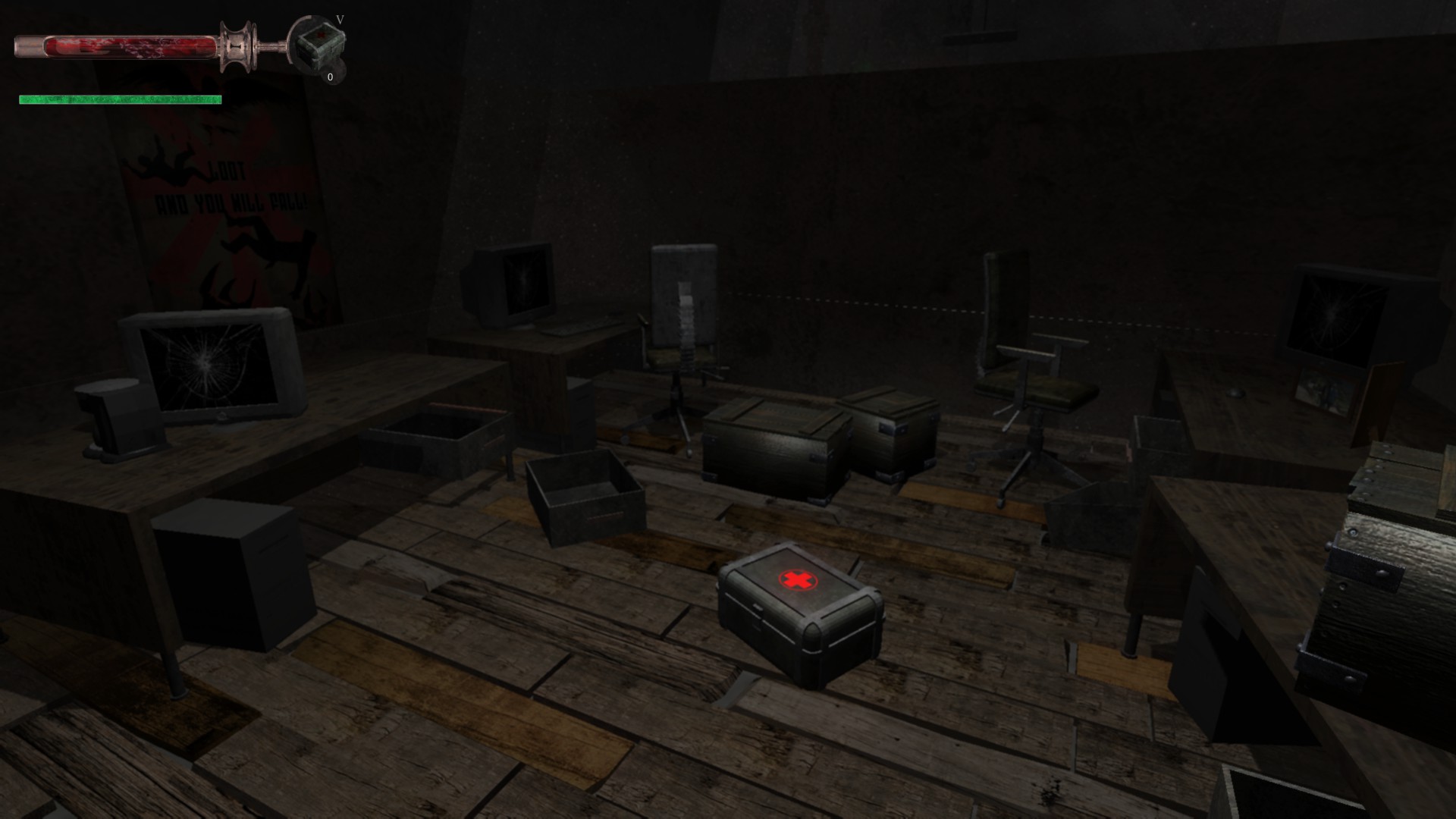