What is Rush for Berlin Gold?

Rush for Berlin Gold is a Strategy, RTS, World War II PC game, developed by Stormregion, available on Steam and published by .

By the creators of Codename Panzers: Stormregion; this real-time strategy title will once more take you onto the European battlefields of the Second World War. 1944–1945: In a race for the German capital Berlin, you take command of American, British, French and Soviet Red Army forces. 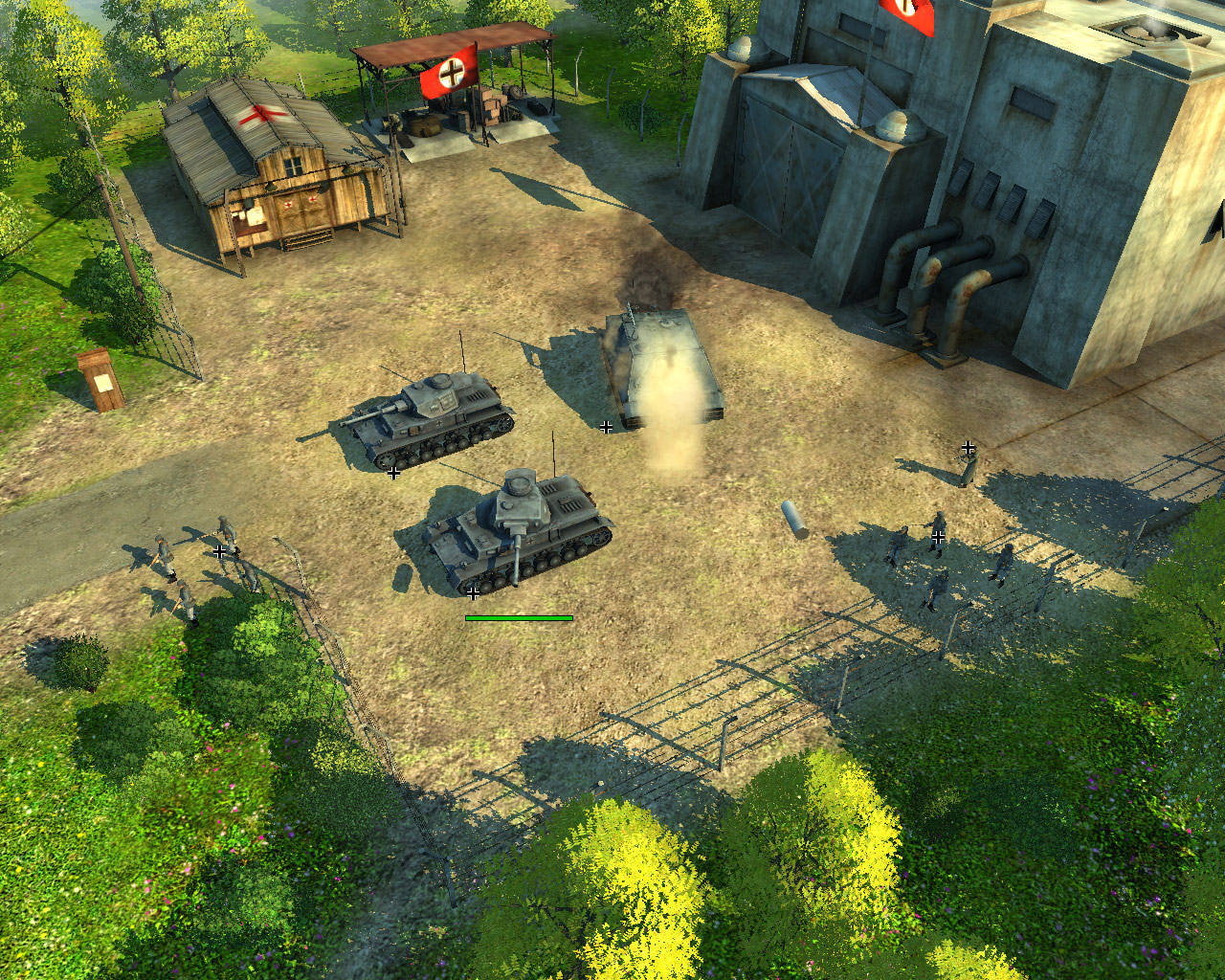 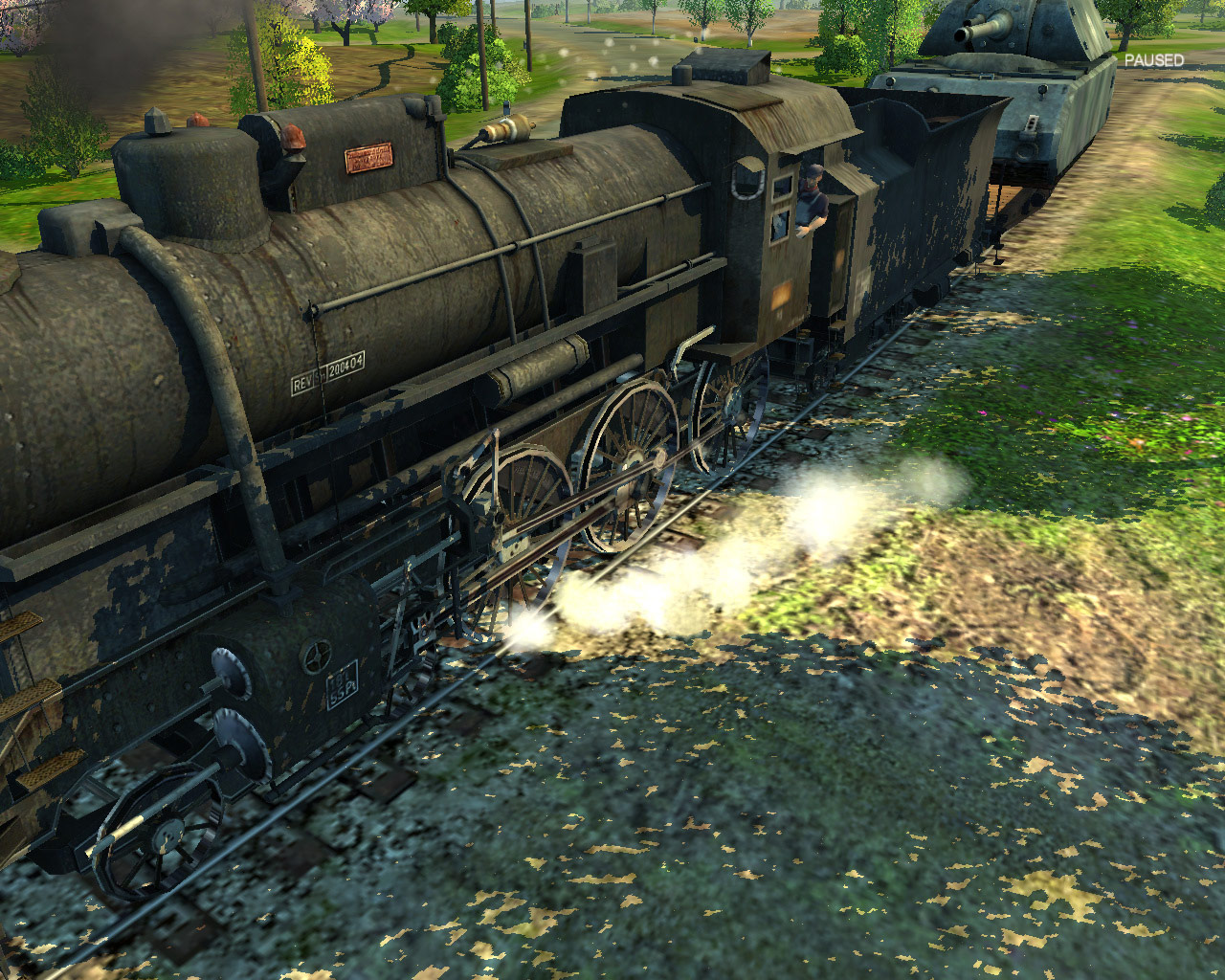 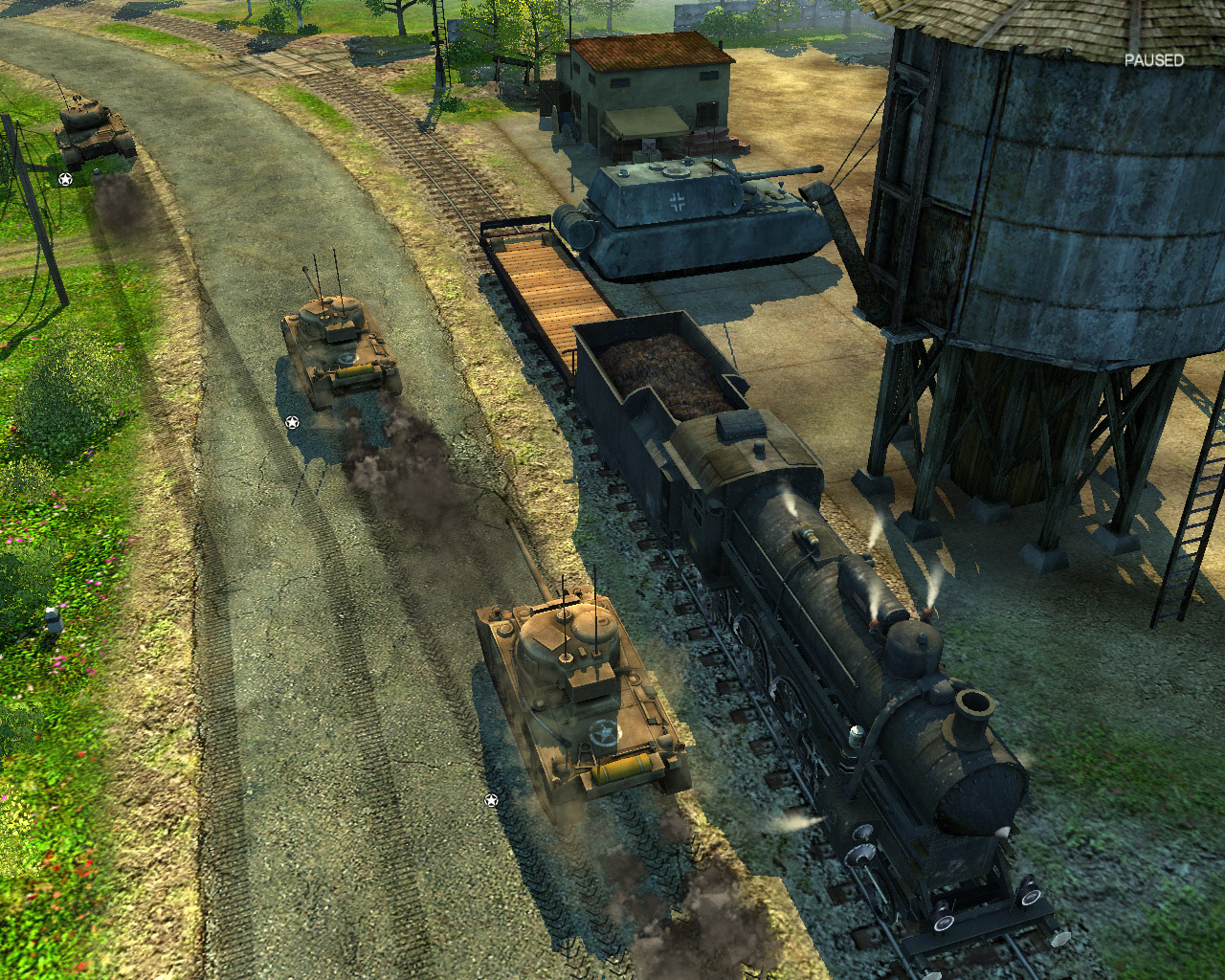 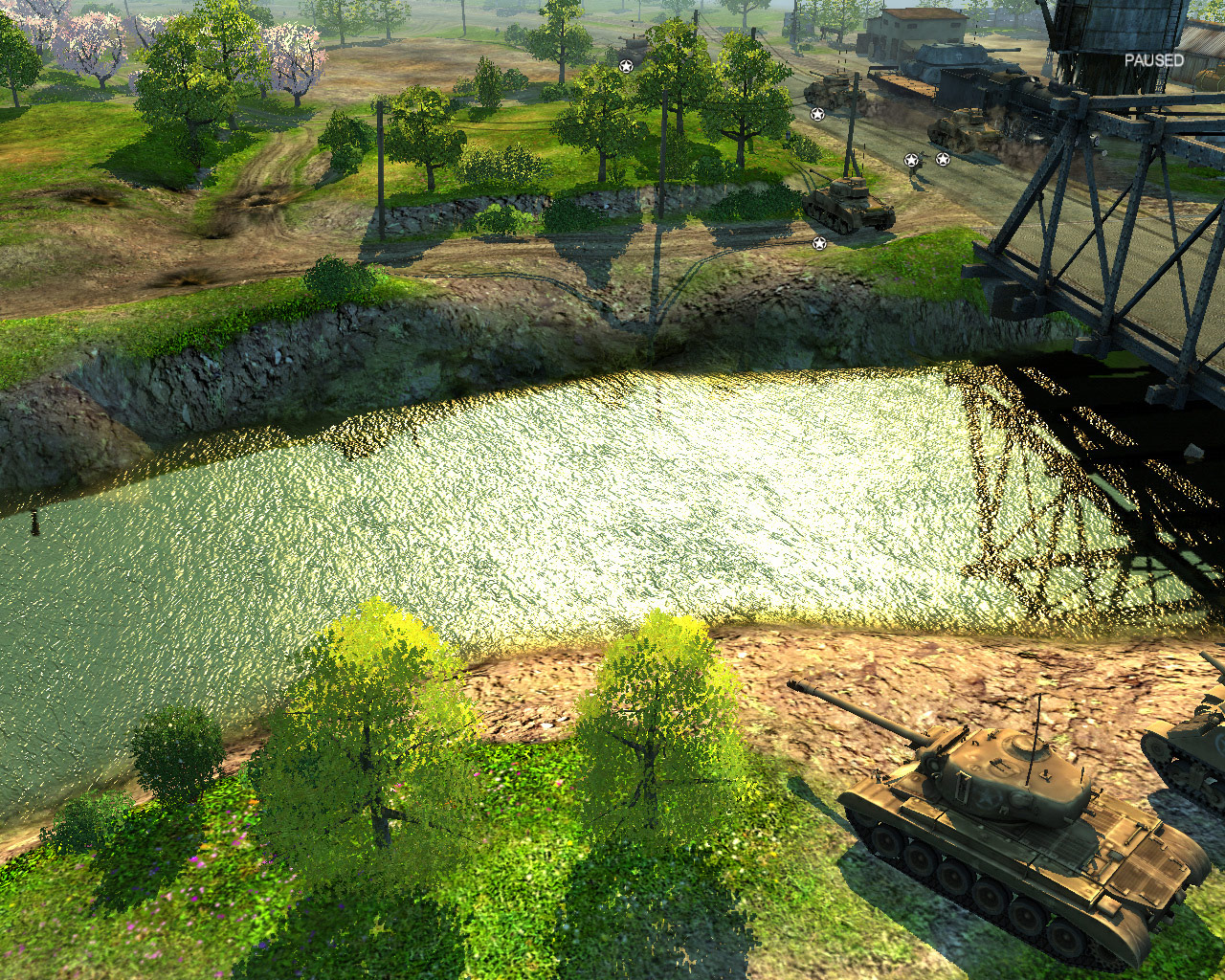 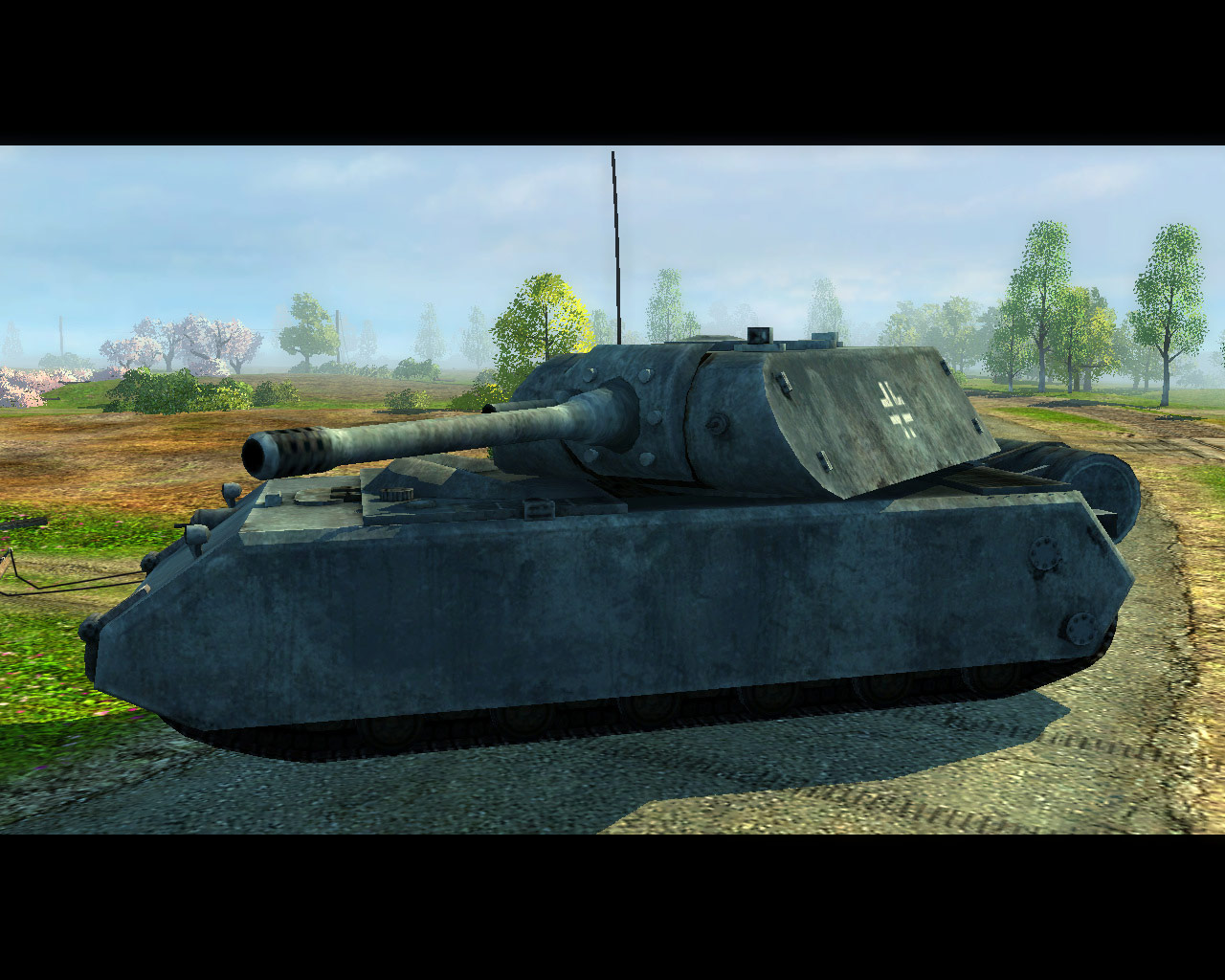 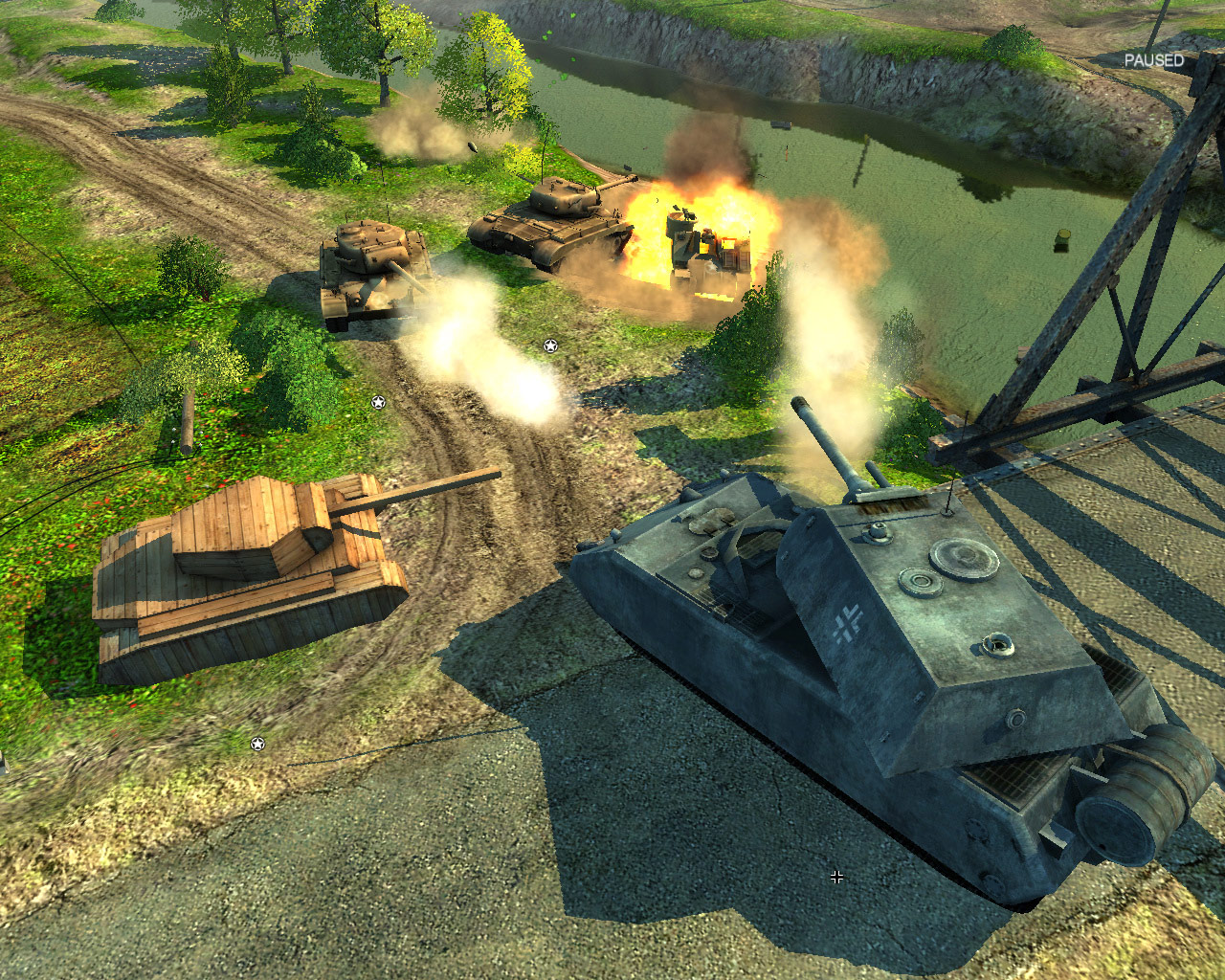 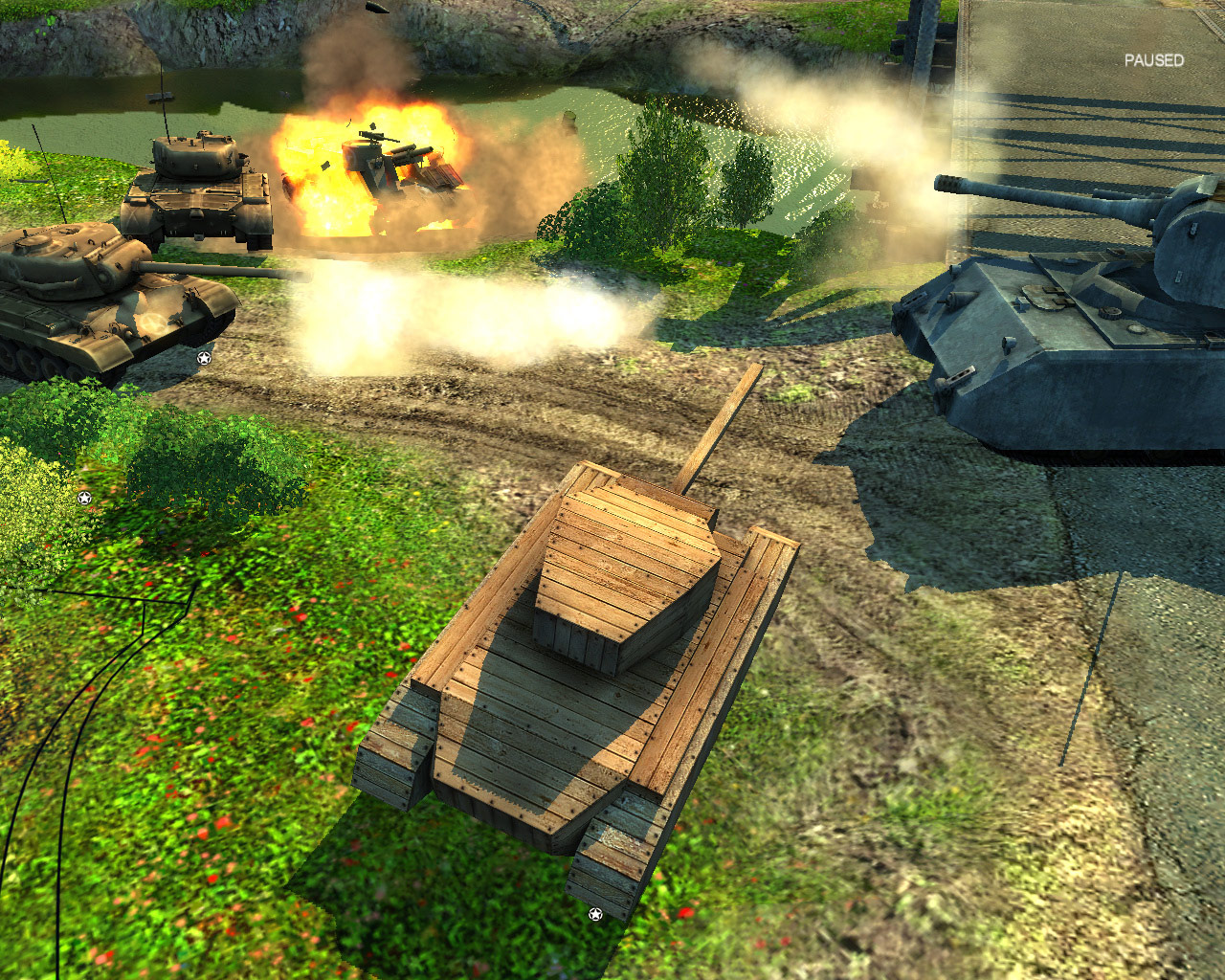 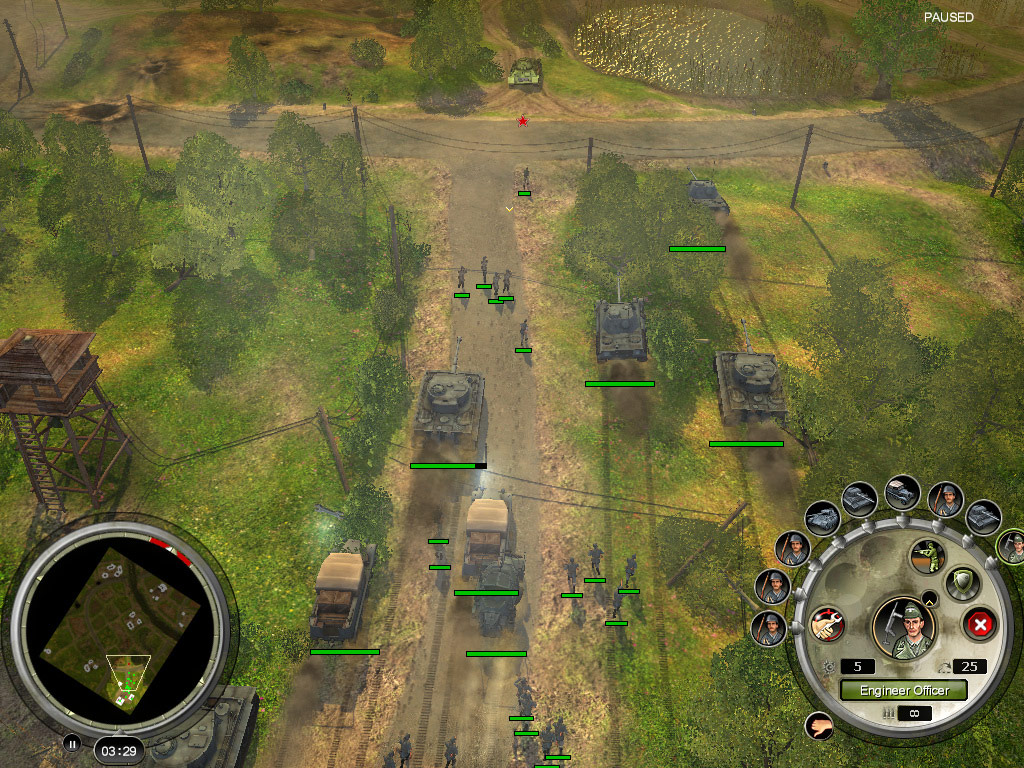 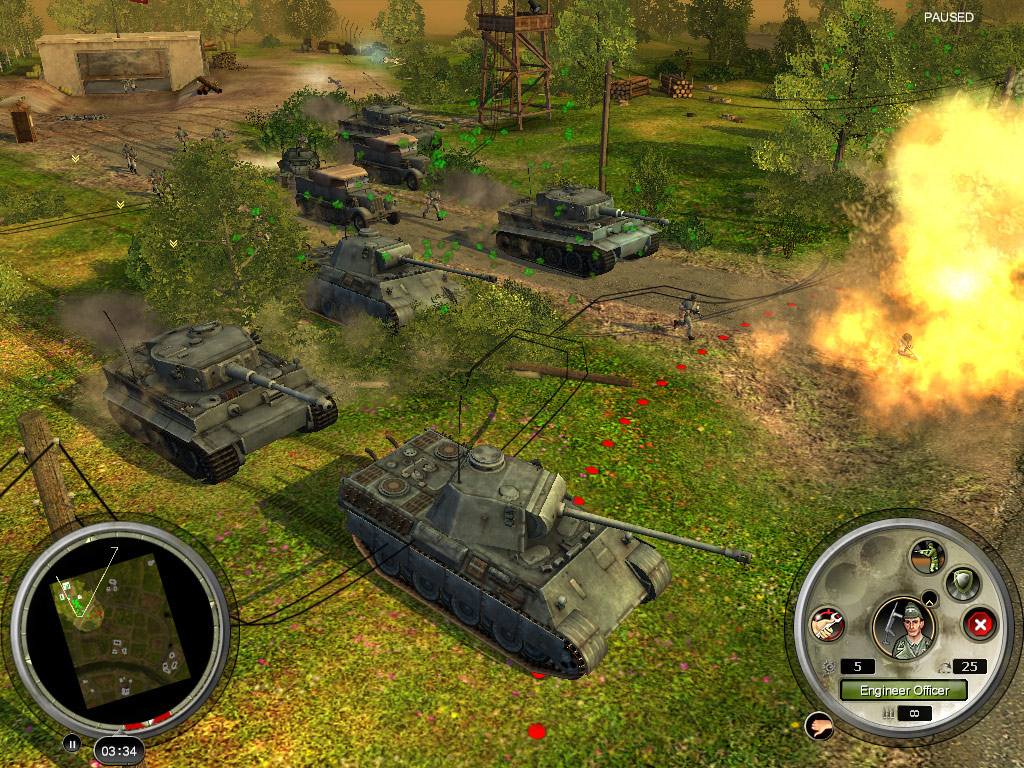 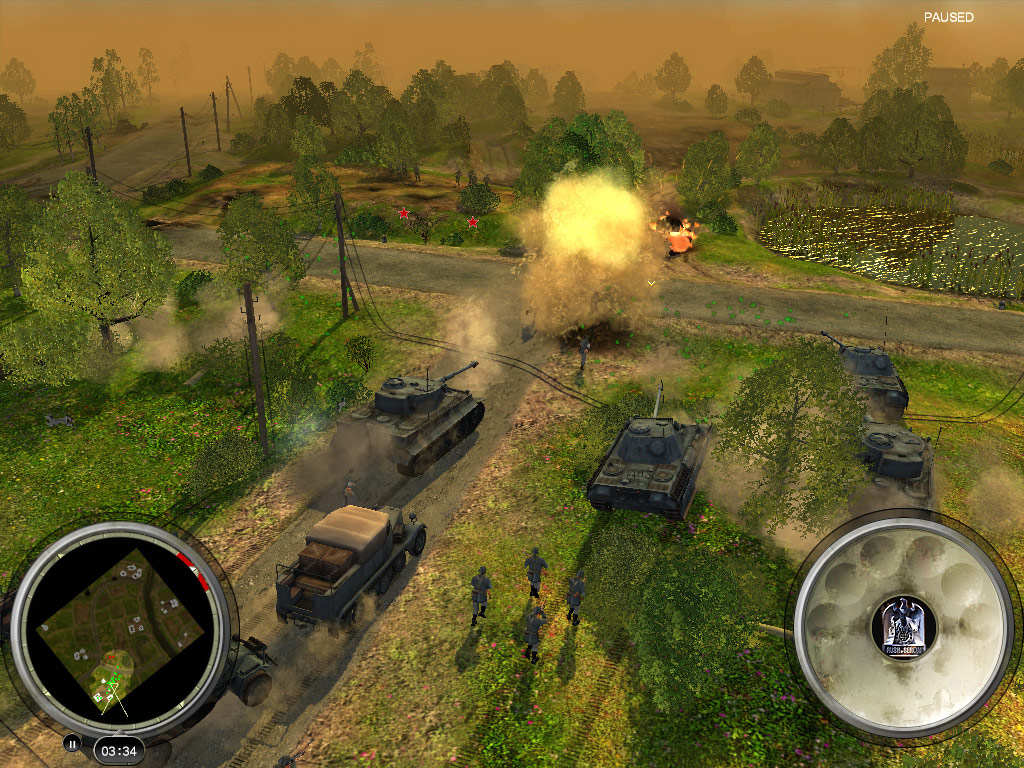 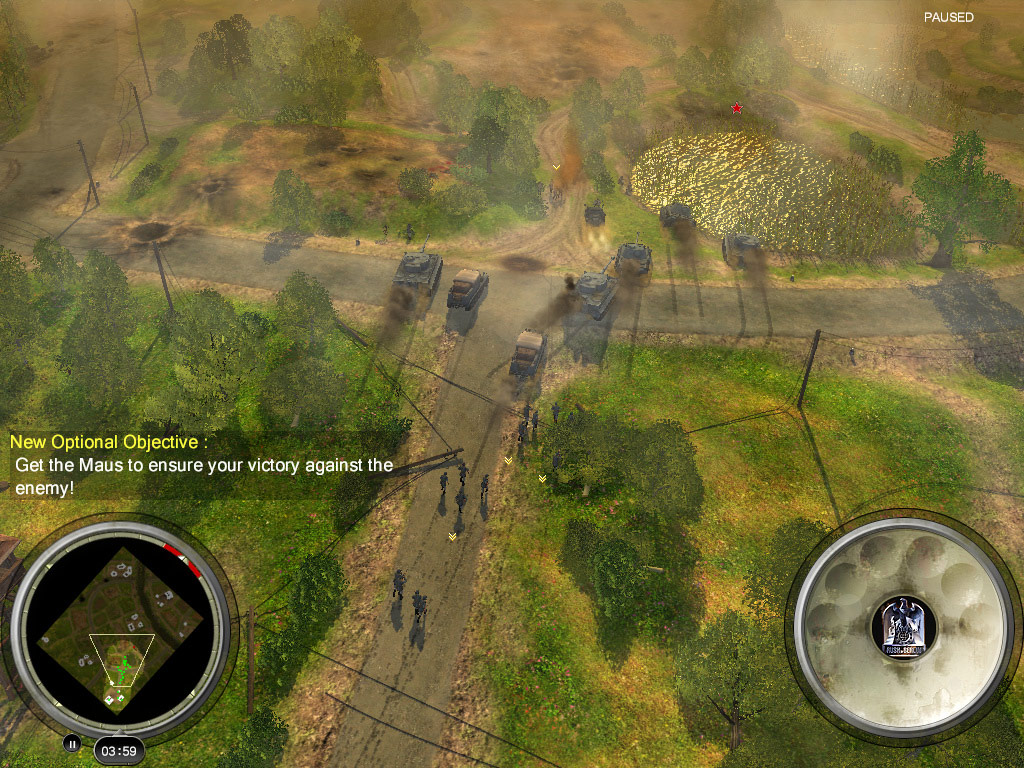 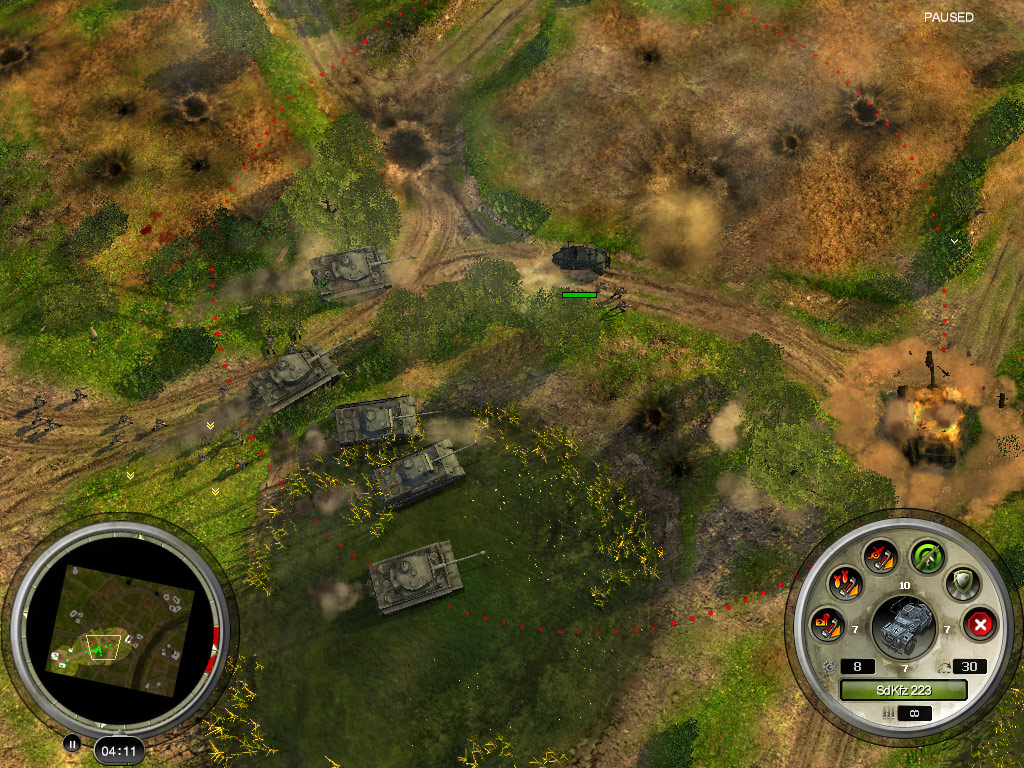 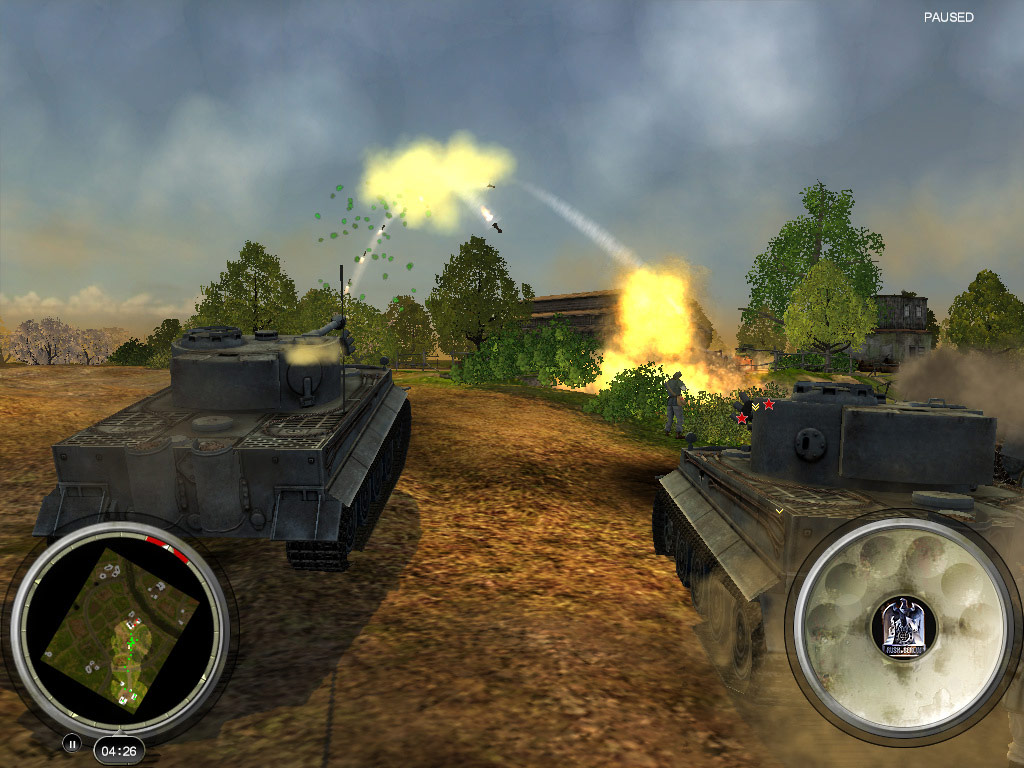 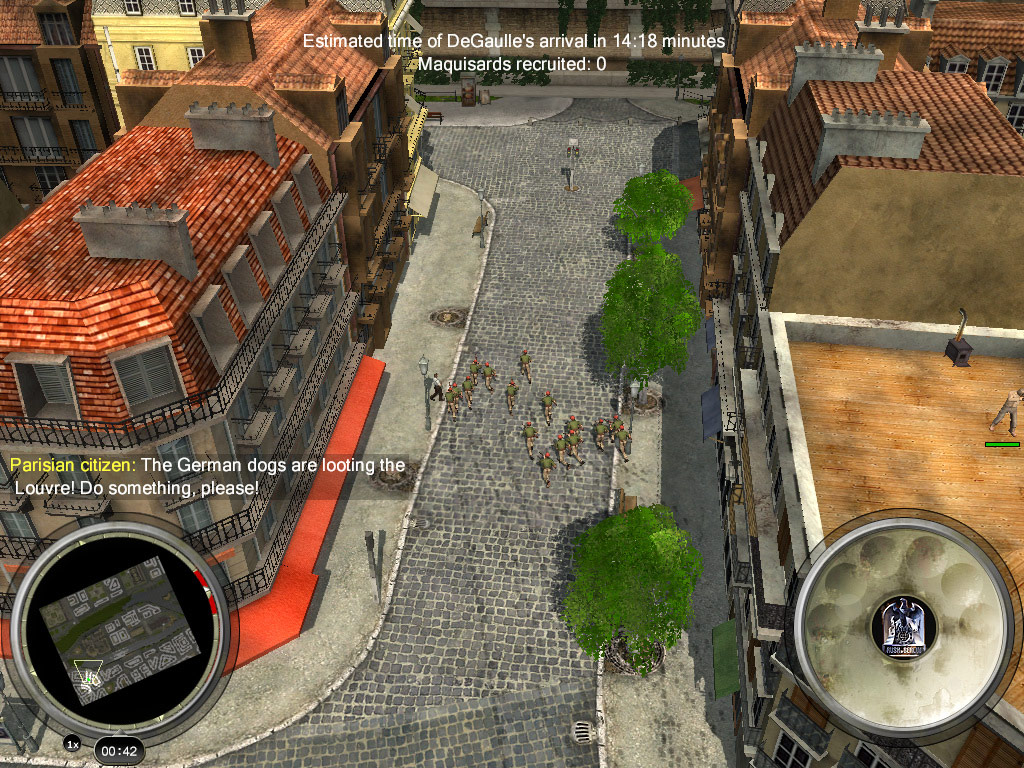