What is CivCity: Rome?

CivCity: Rome is a Strategy, City Builder, Simulation PC game, developed by Firaxis Games, available on Steam and published by .

CivCity: Rome, an innovative city builder inspired by the world of Sid Meiers Civilization, and created by a collaboration between Firefly Studios and Firaxis Games, invites players to shift focus from building a multi-city empire and zoom-in on the great cities of the Roman Empire, culminating in Rome itself! 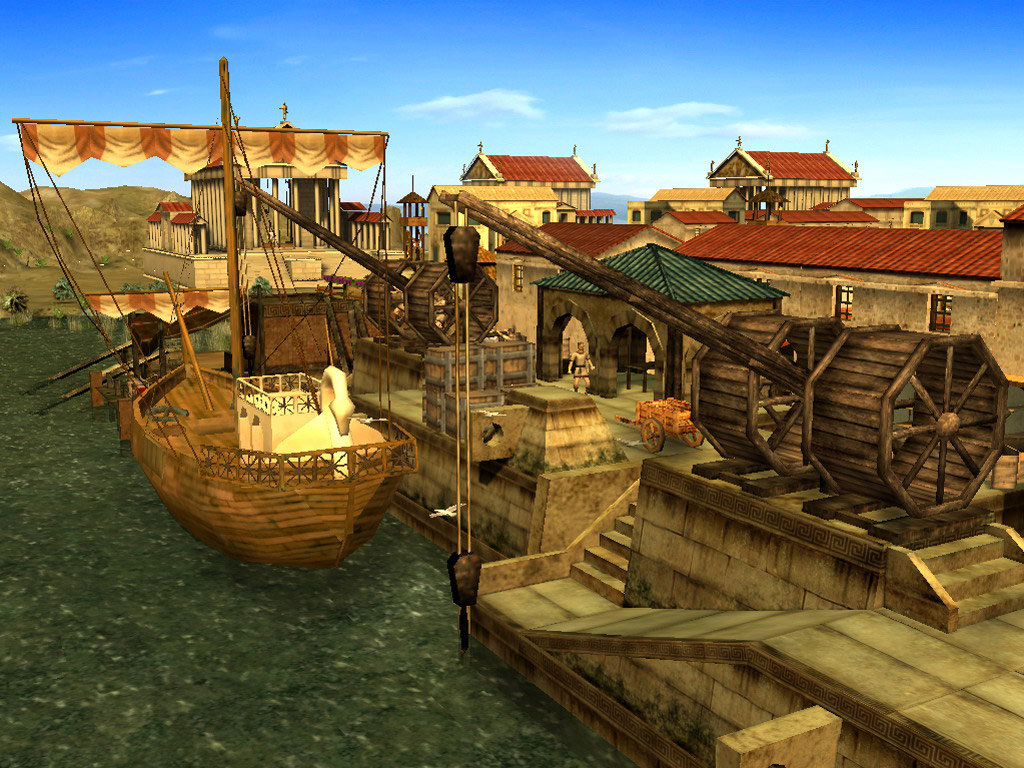 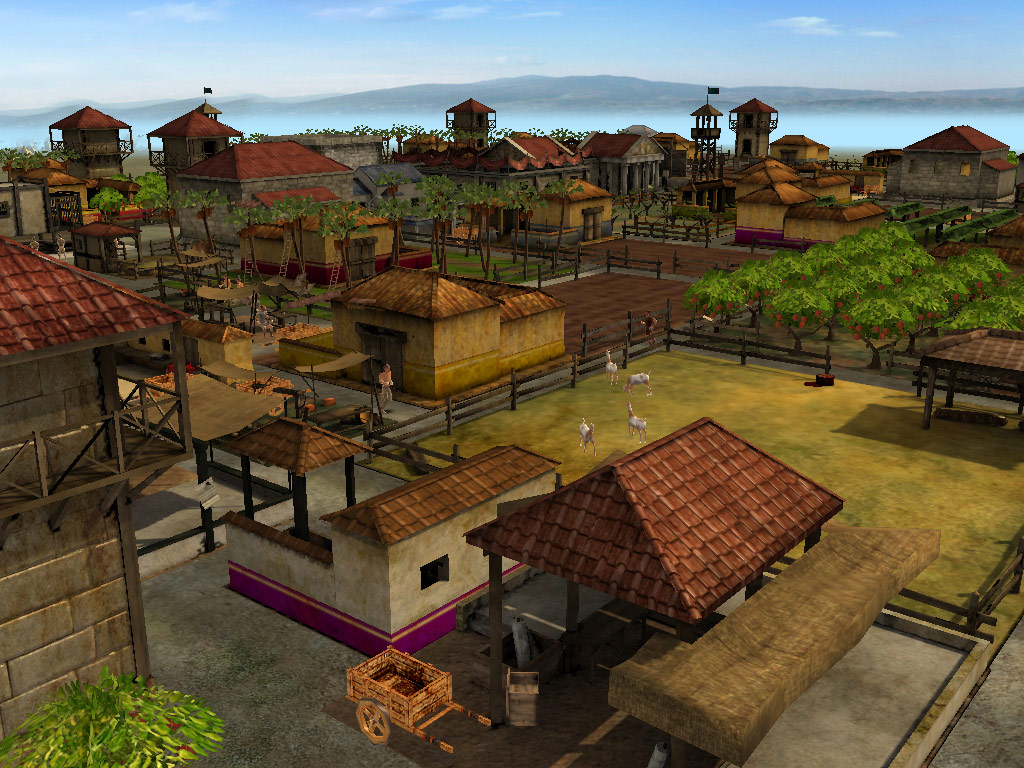 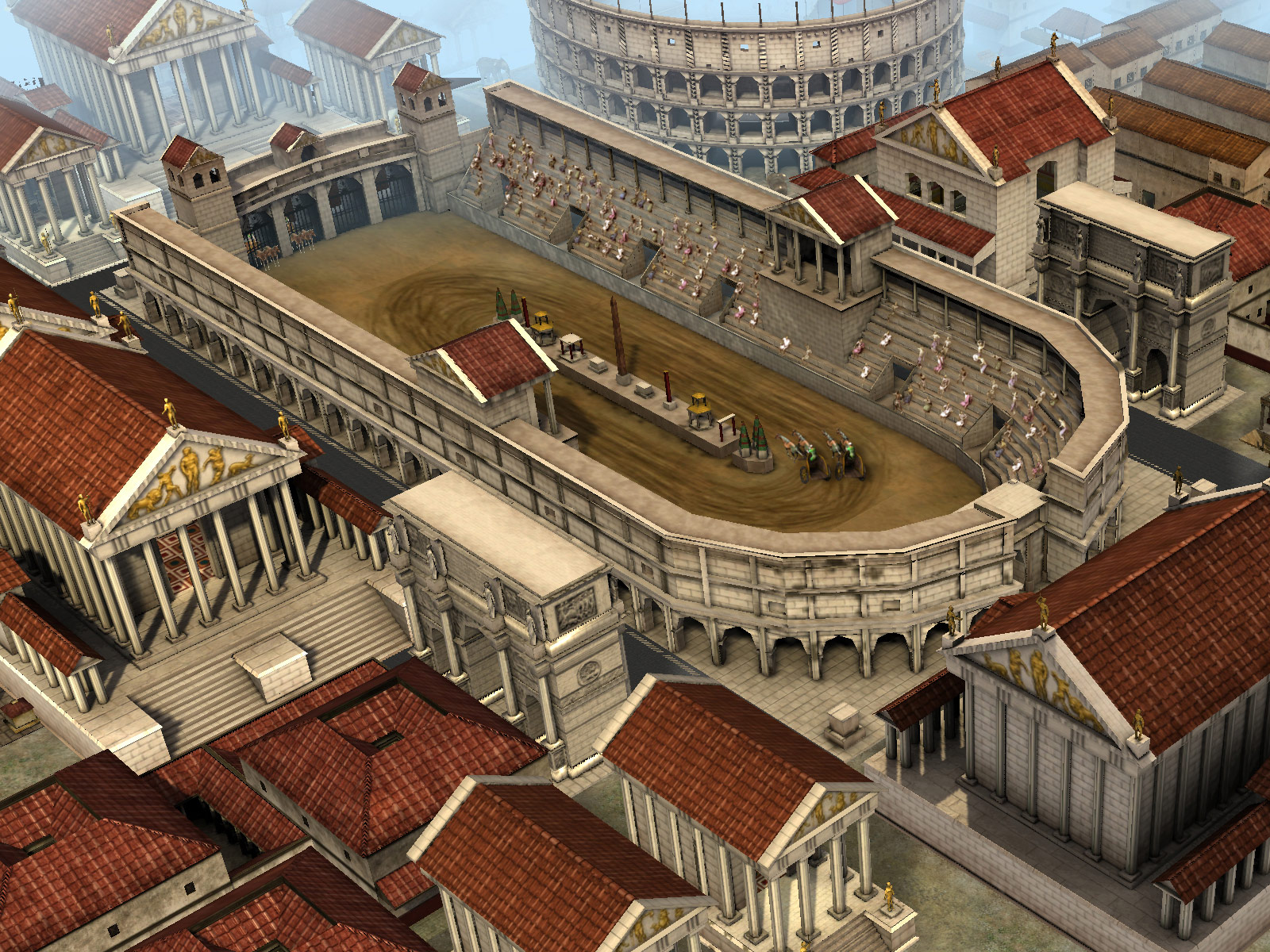 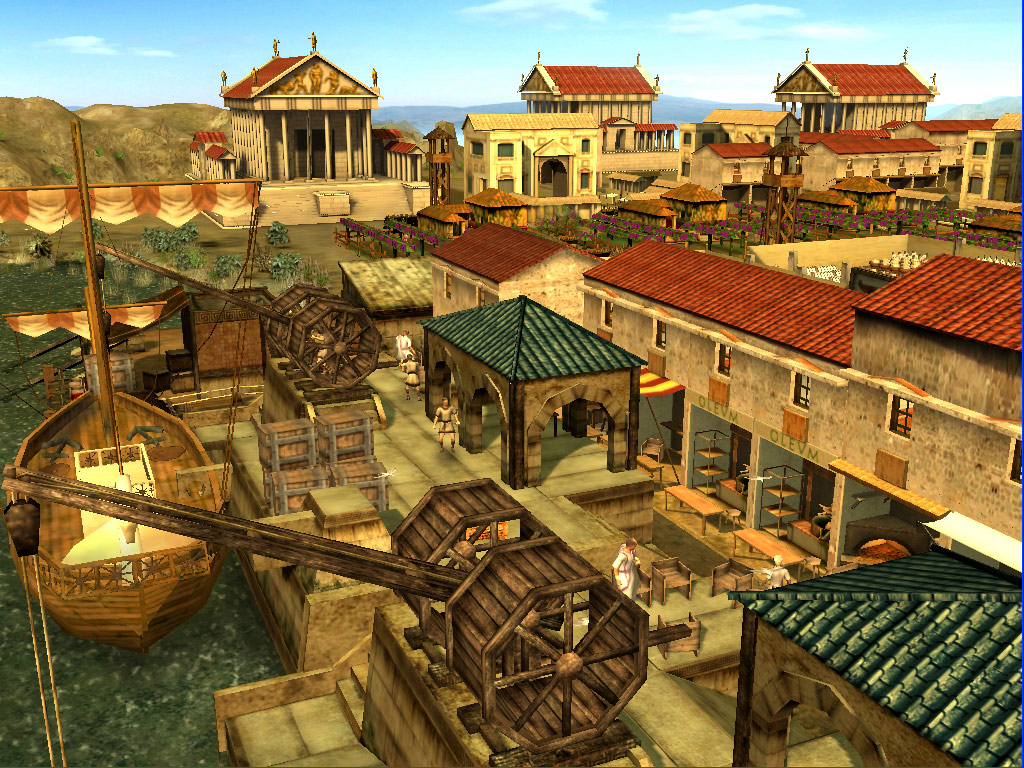 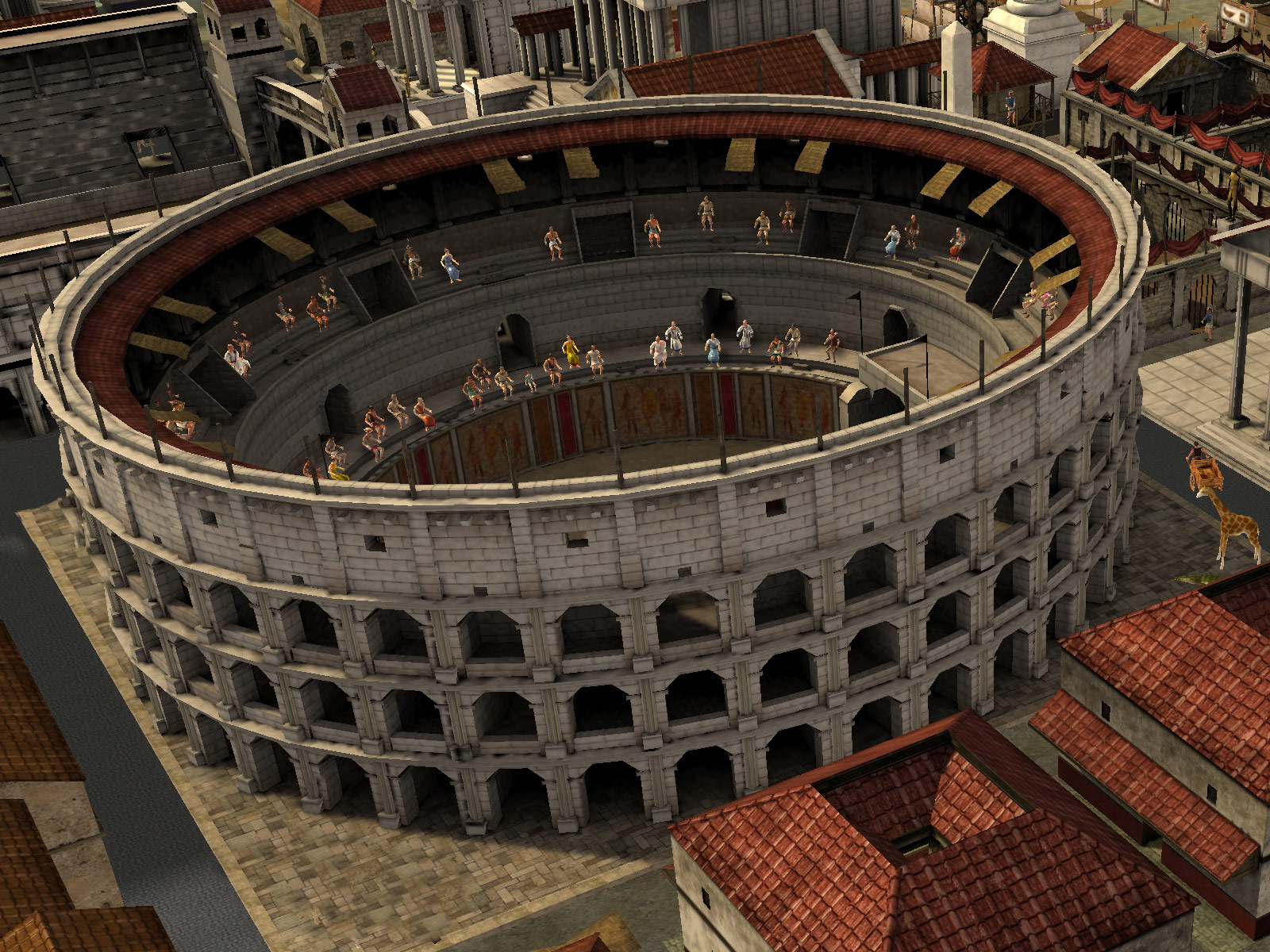 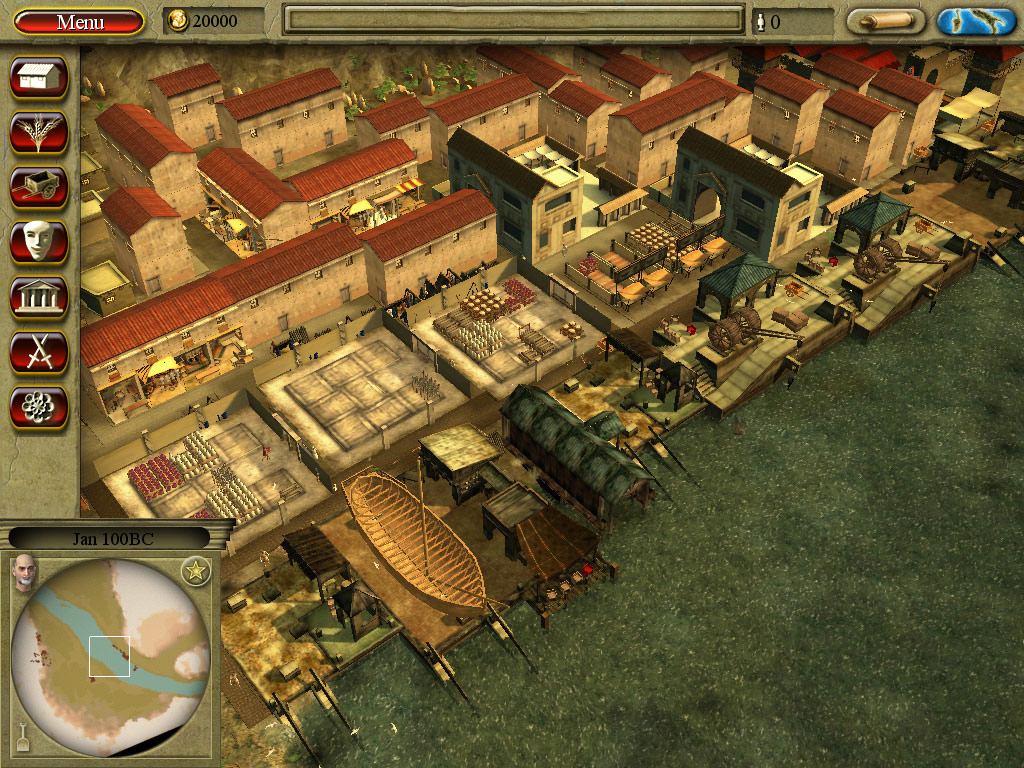 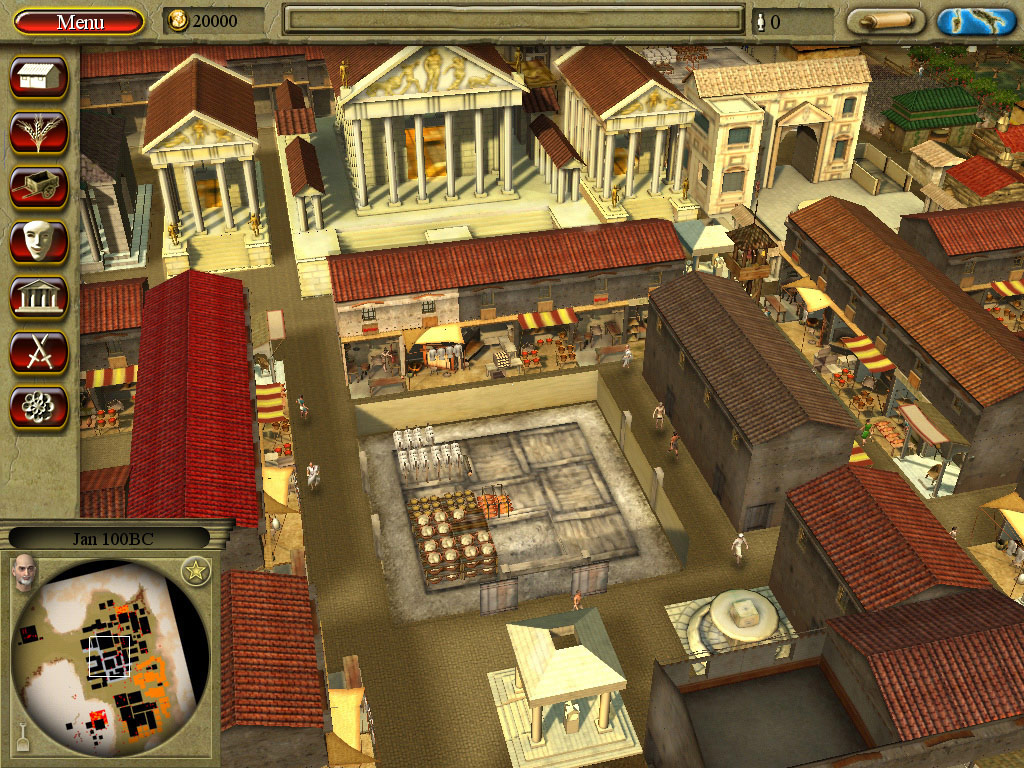 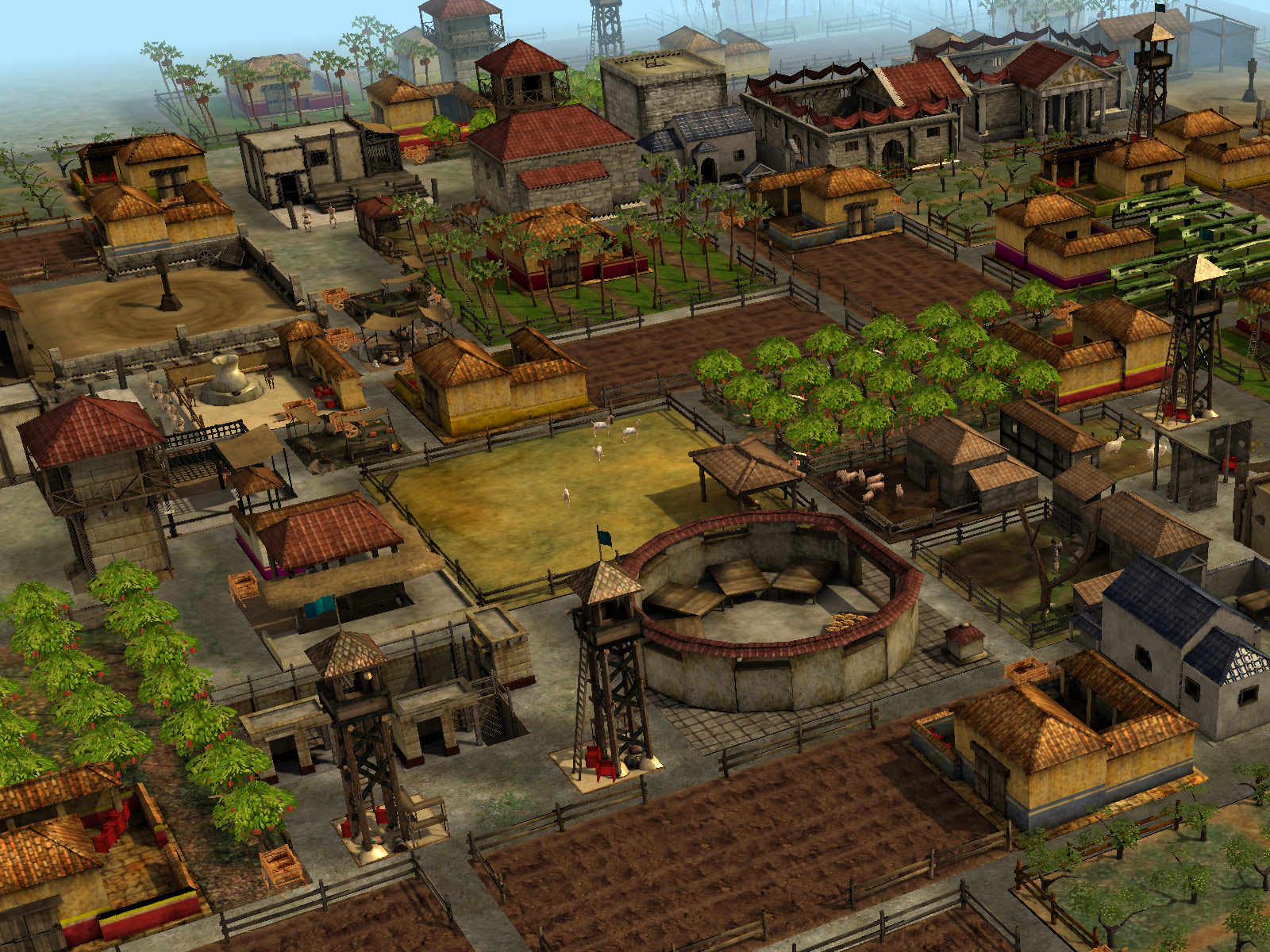 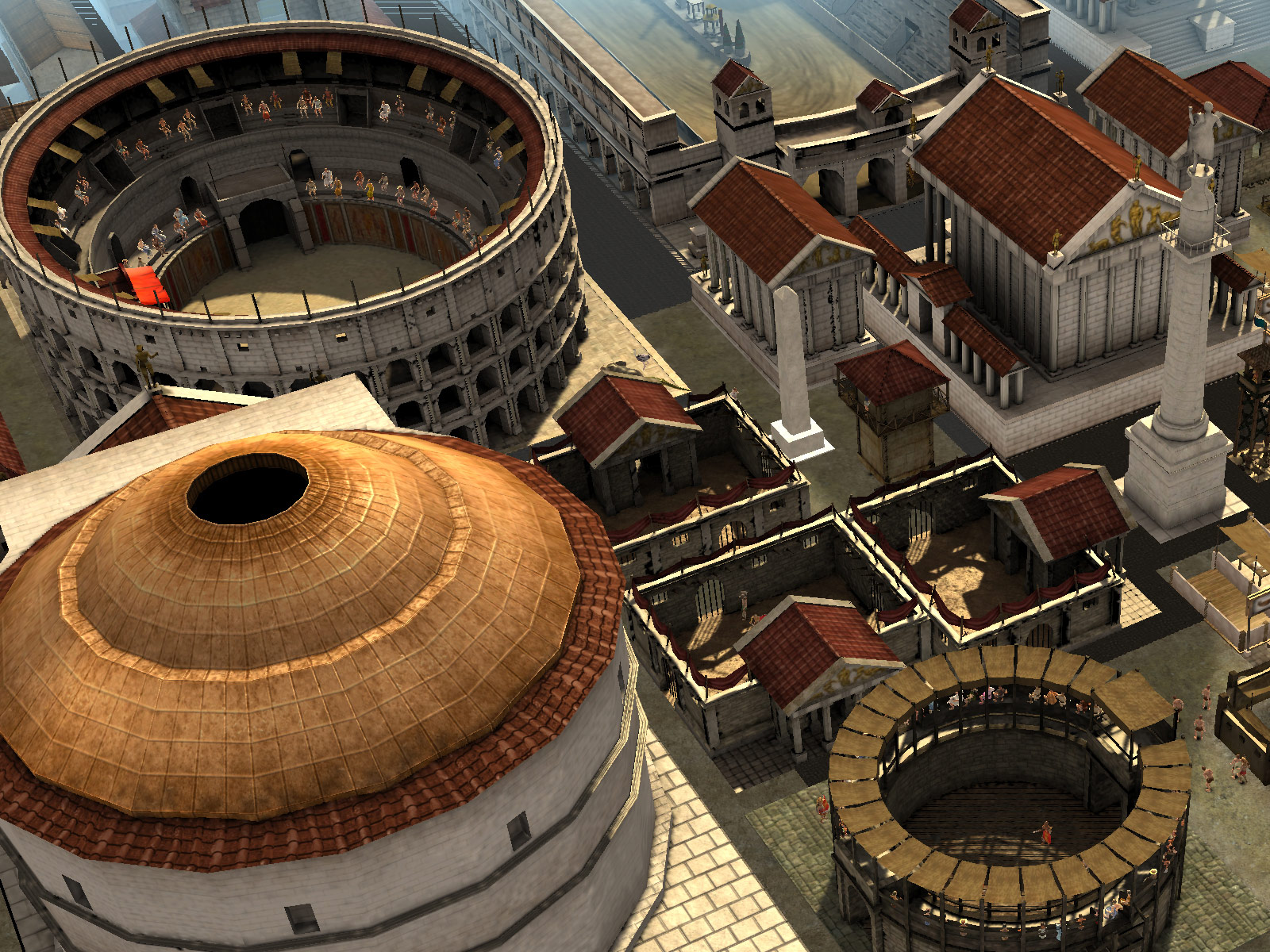 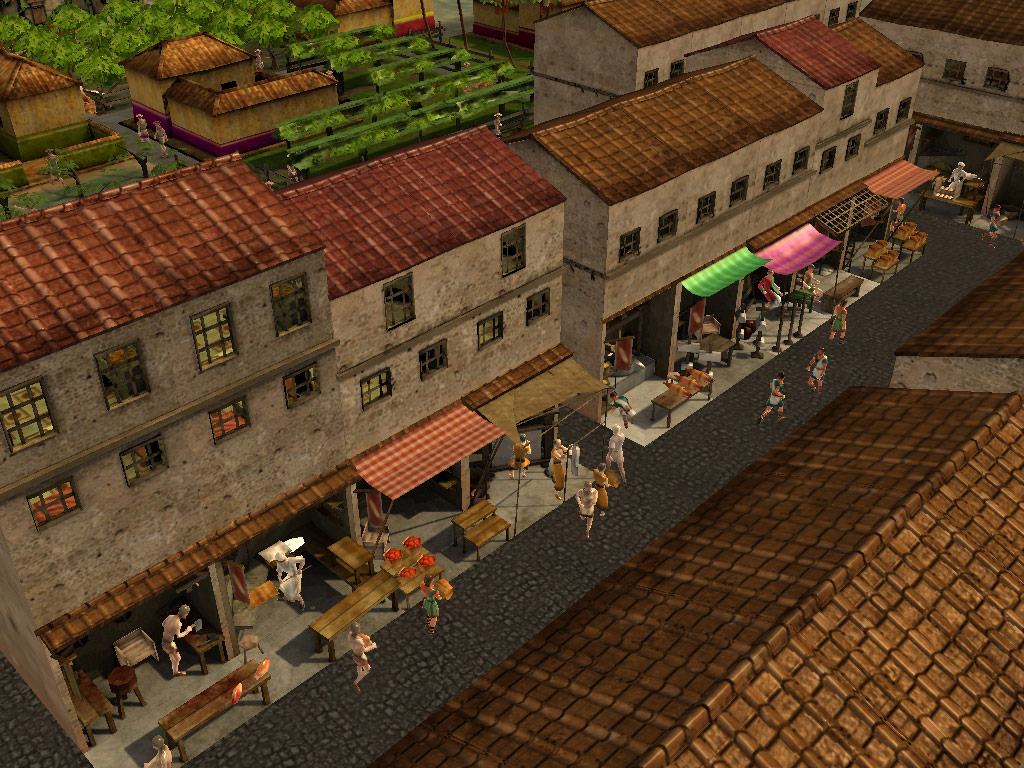 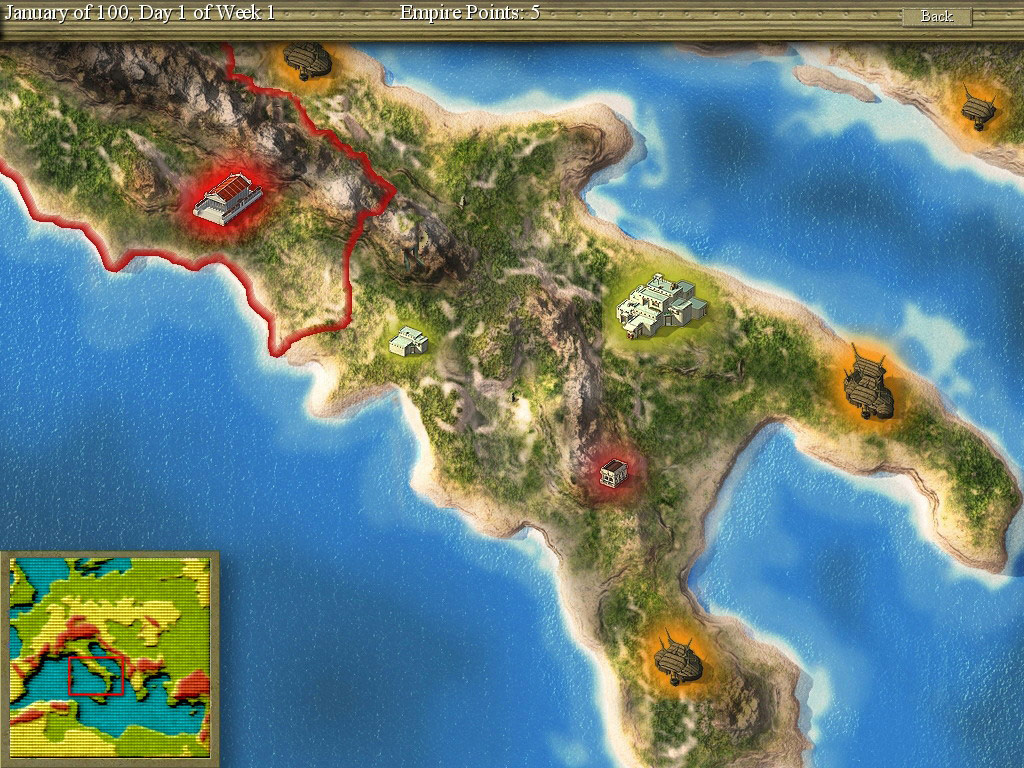 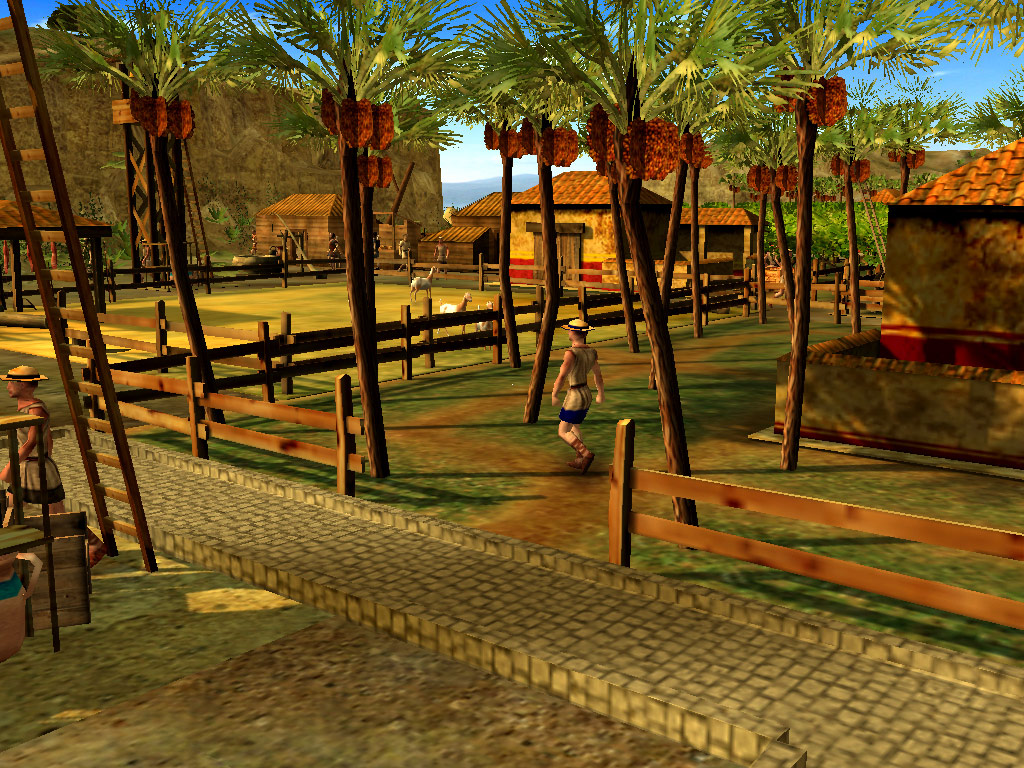 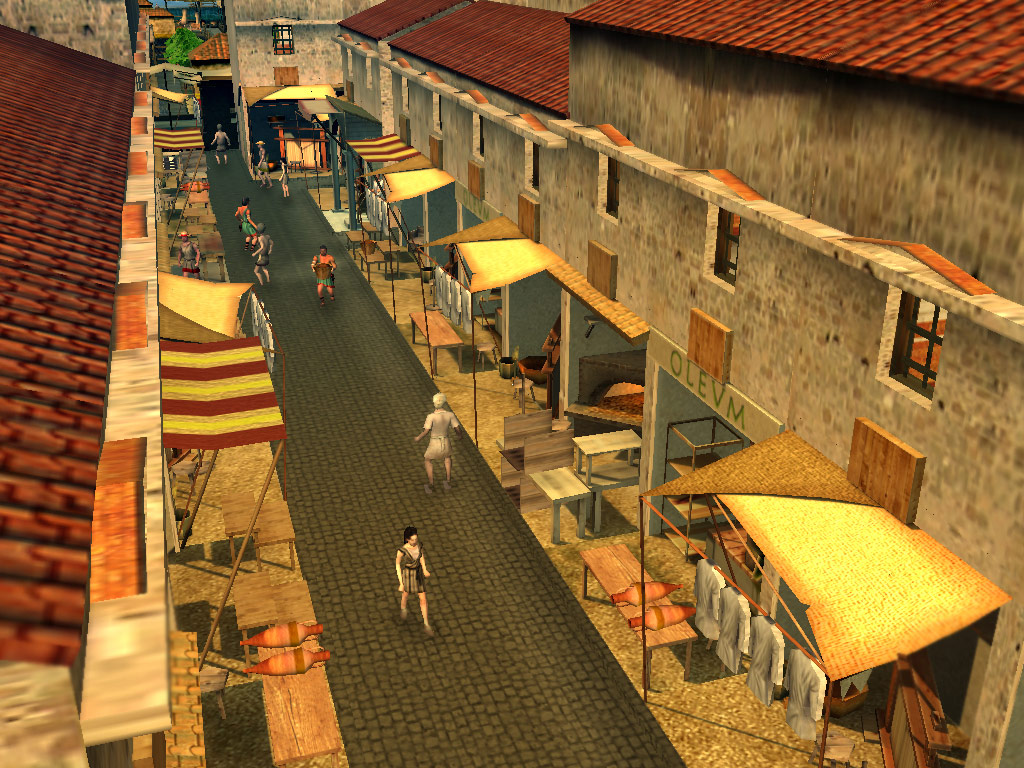