Braveland Pirate is a Strategy, RPG, Casual PC game, developed by , available on Steam and published by .

The Braveland trilogy concludes with the most exciting book of all, number three – welcome to Braveland Pirate strategy game! A crew of pirates led by Captain Jim embarks on a search for the Eternal Treasure. 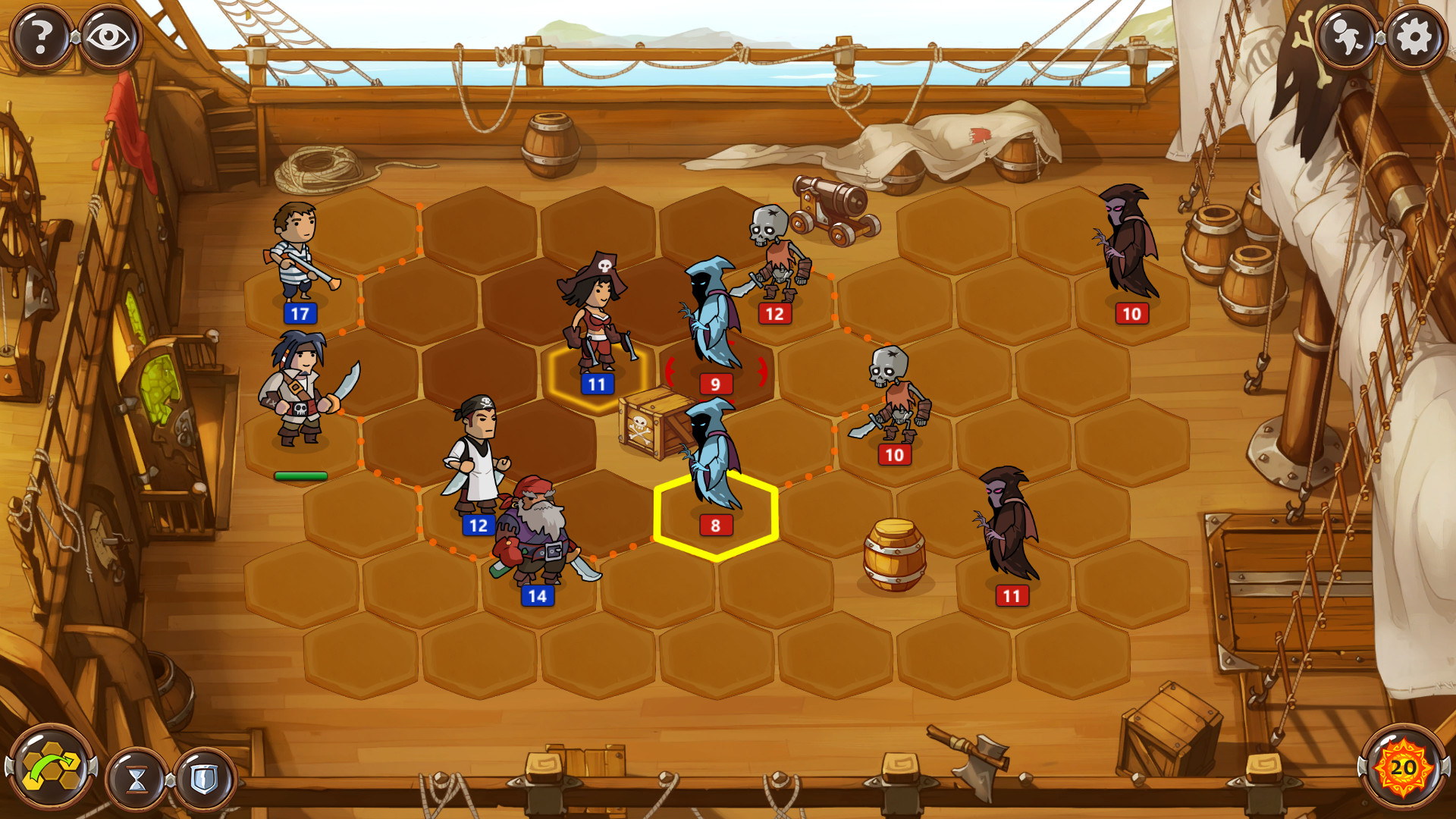 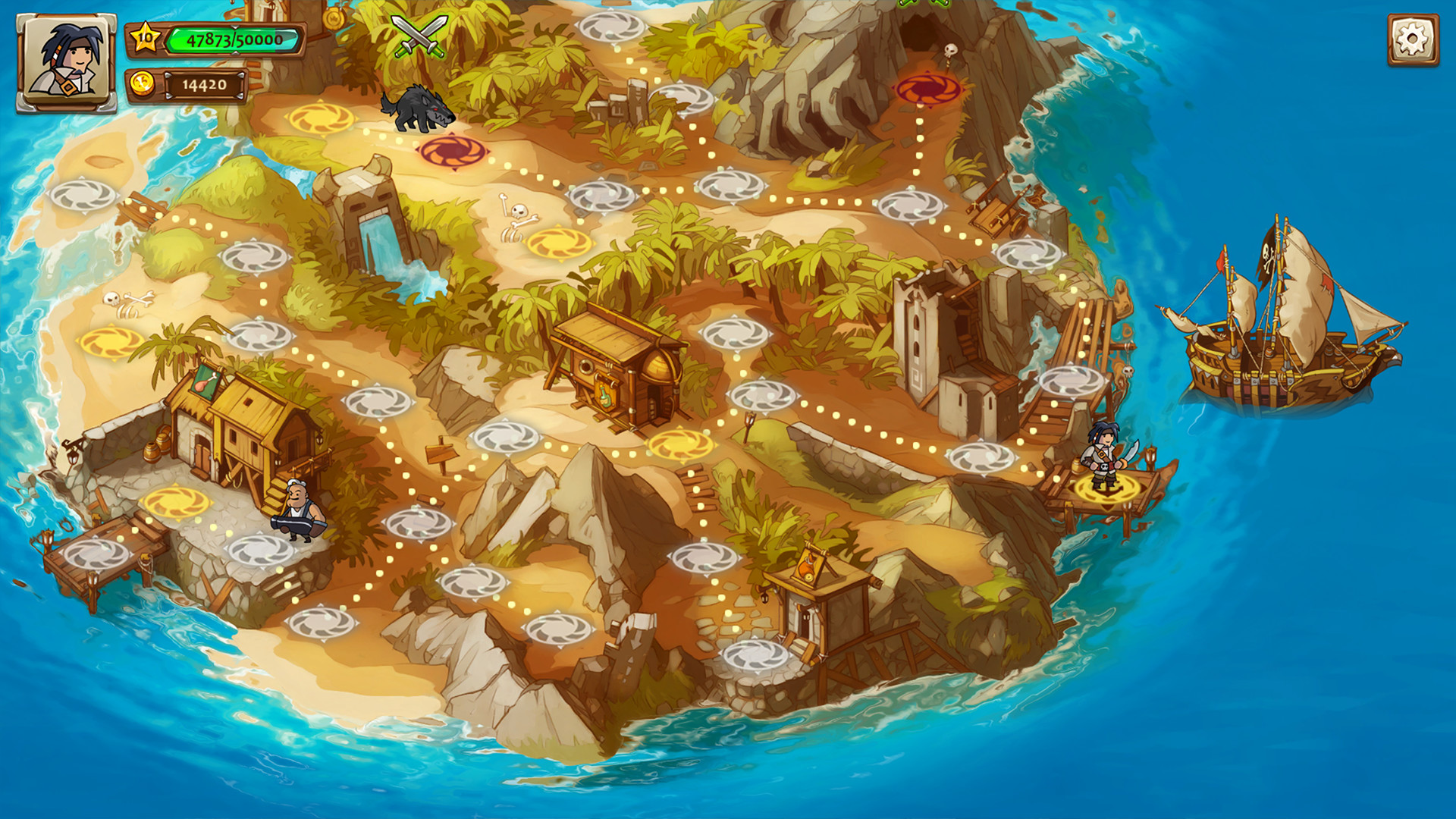 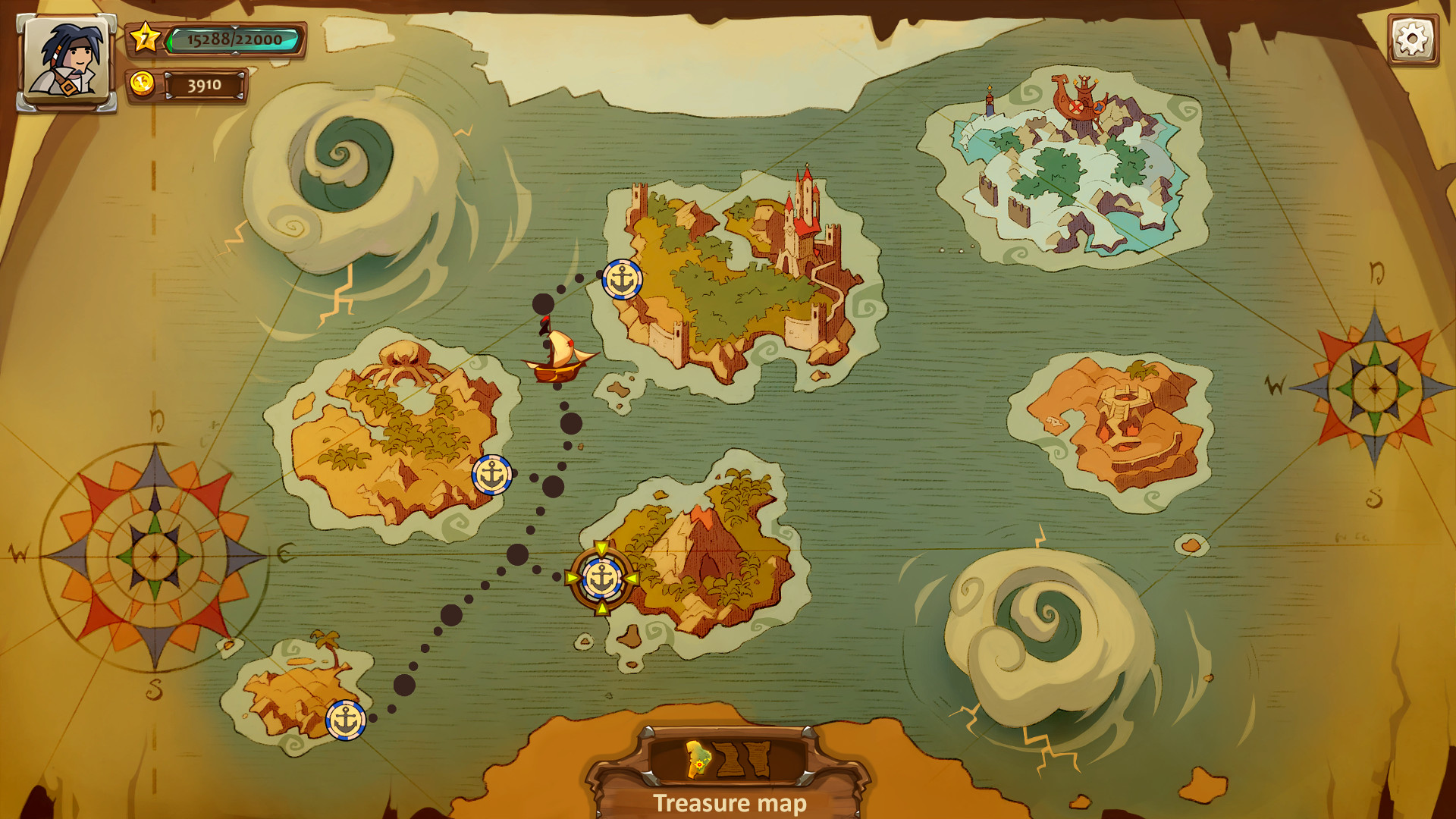 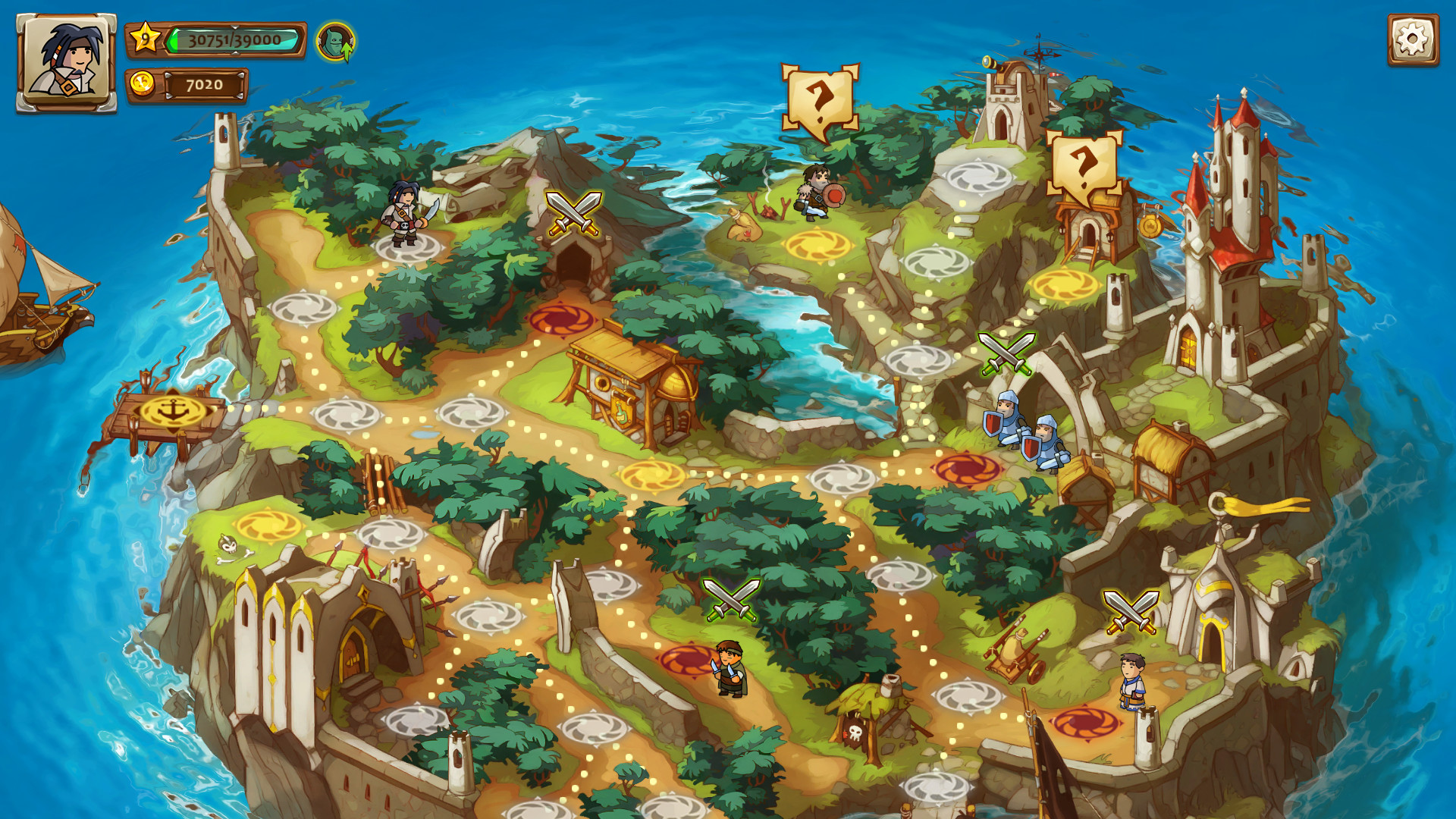 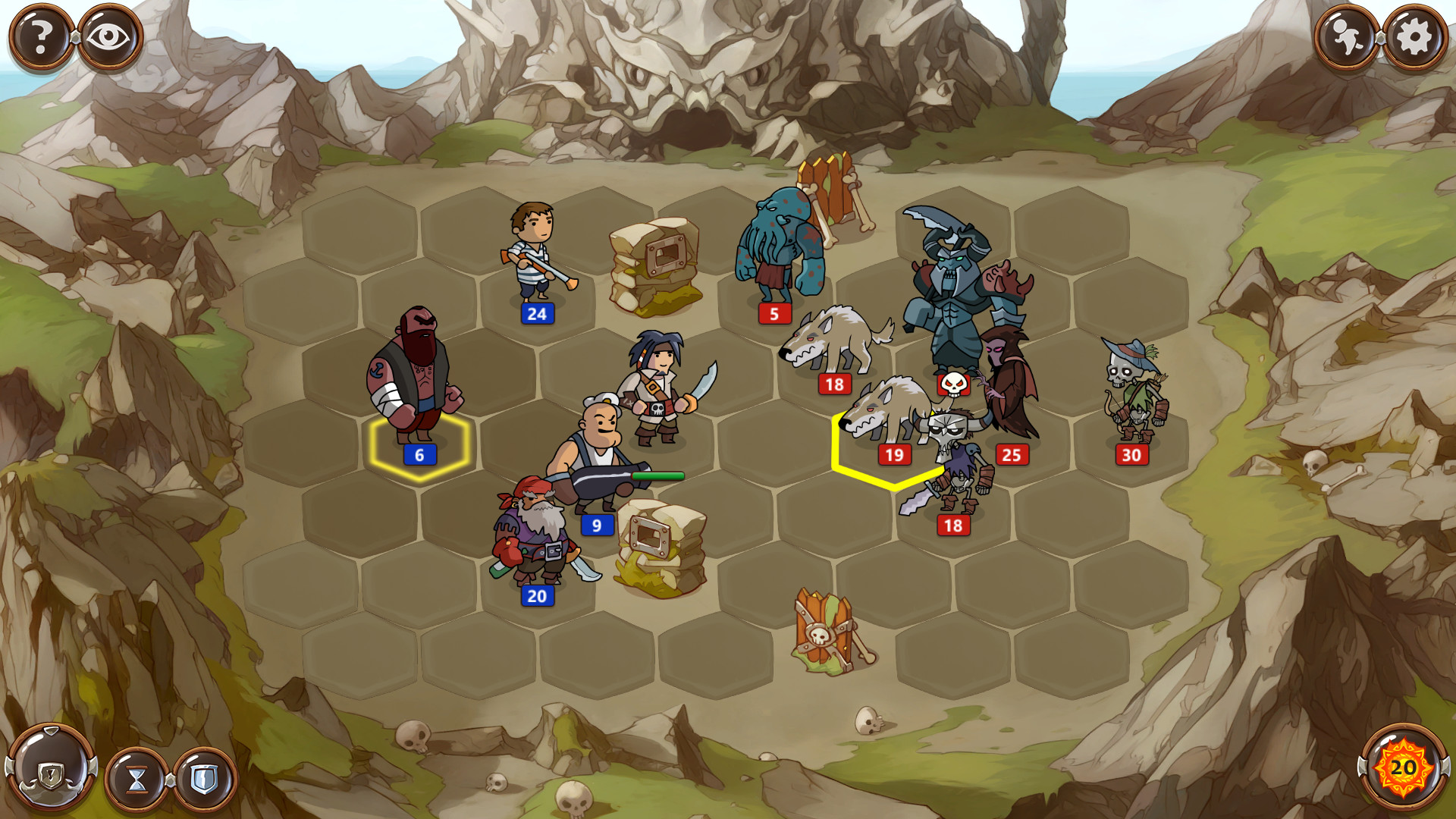 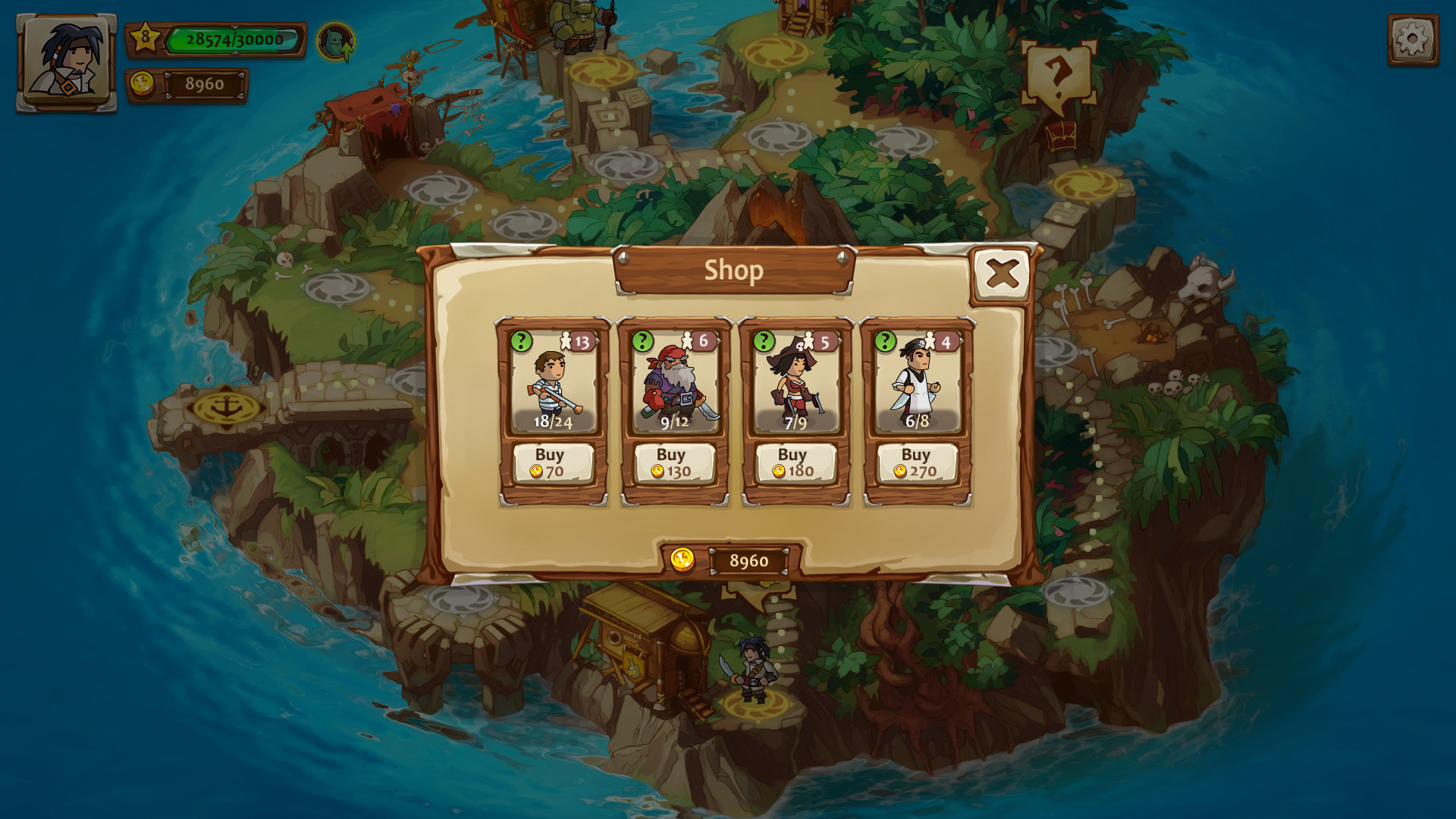 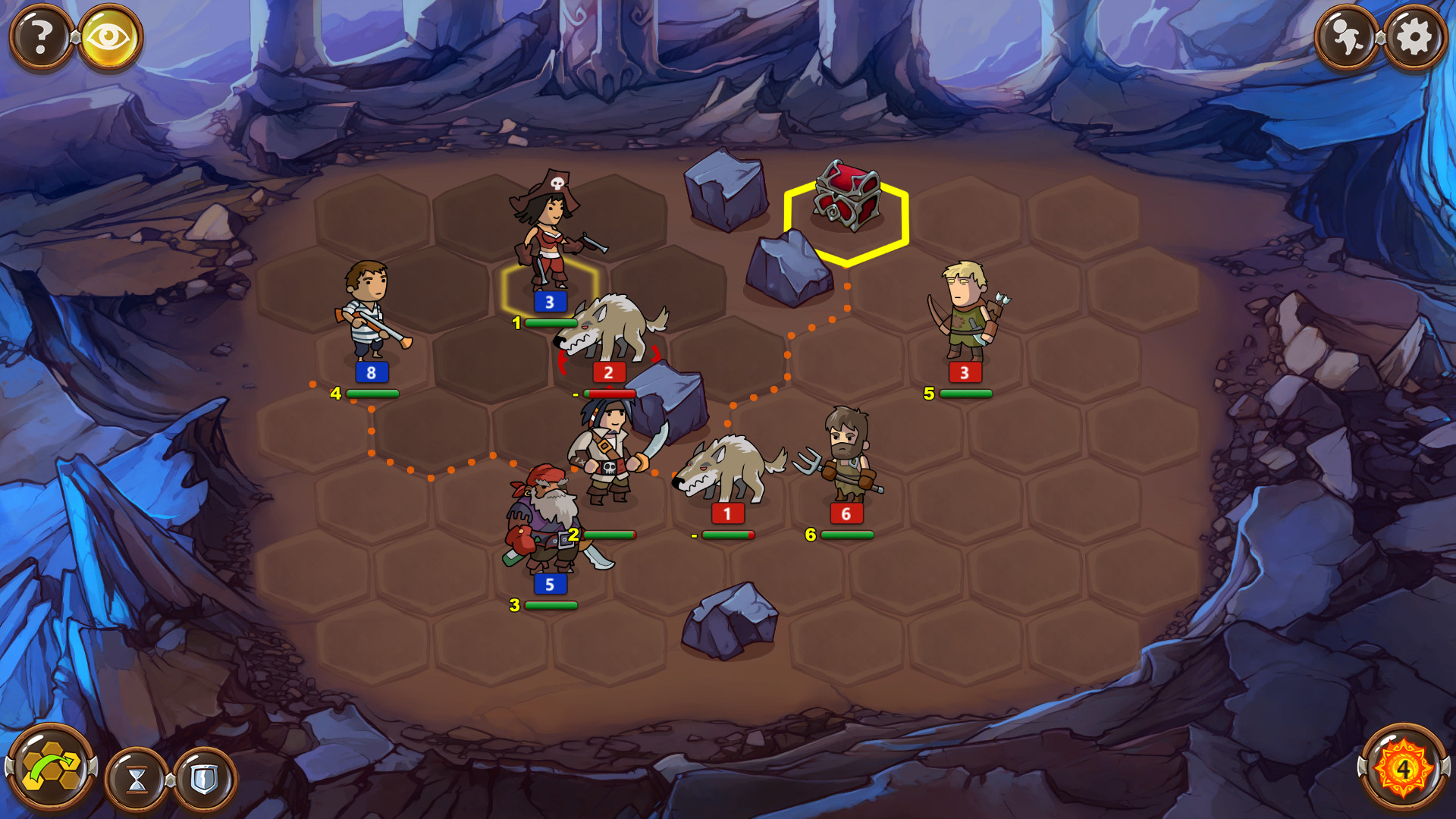 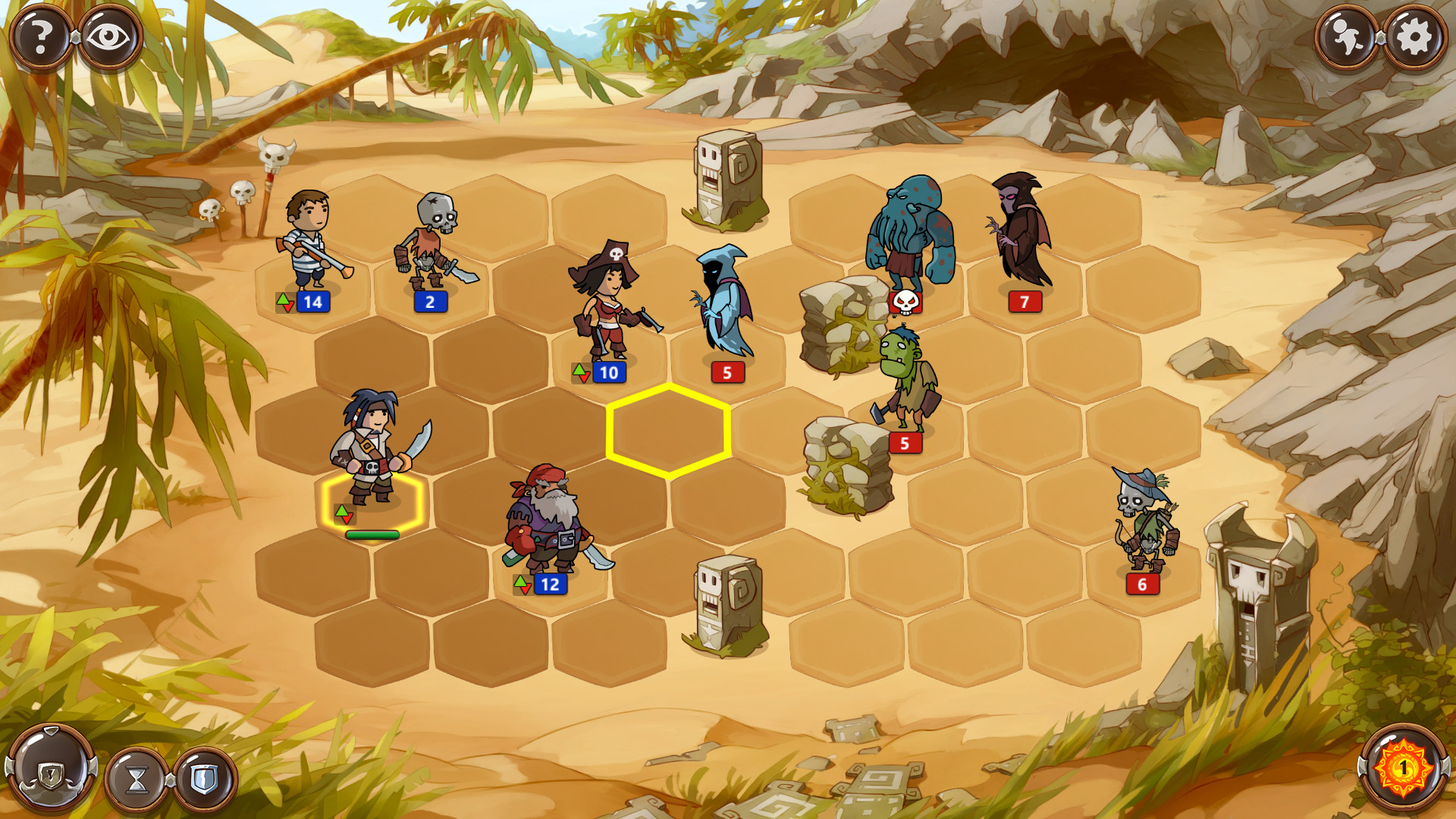 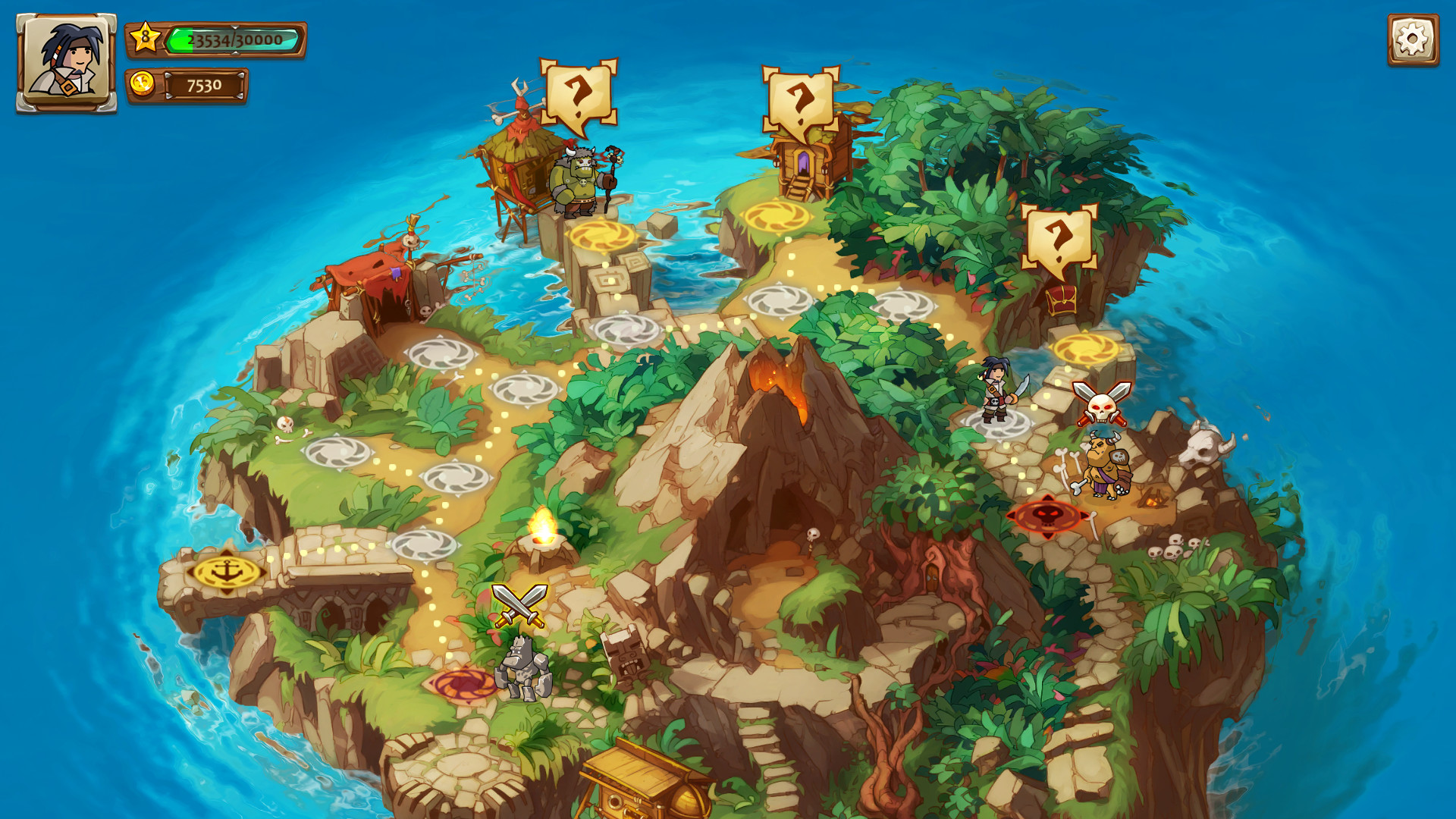 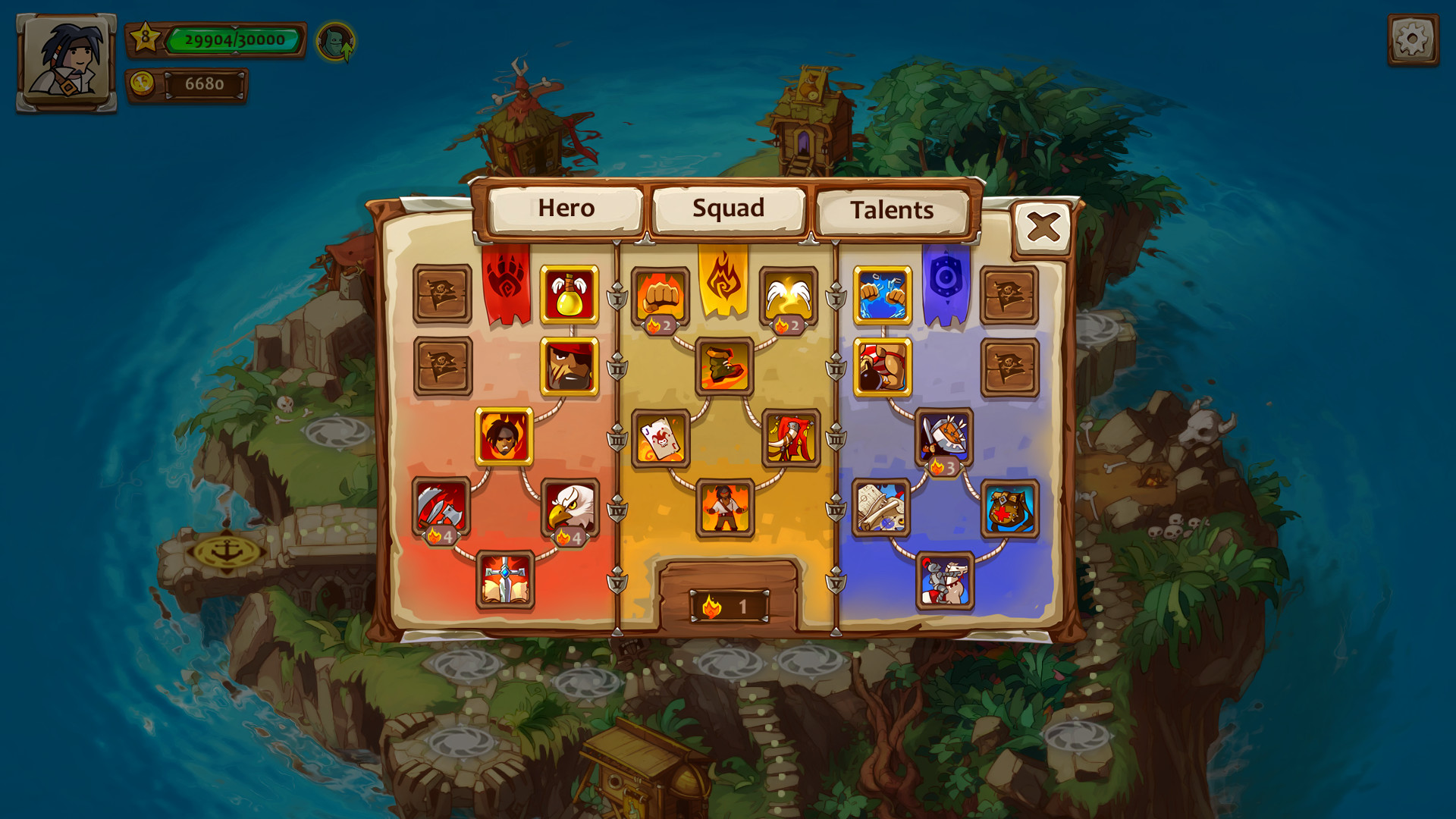 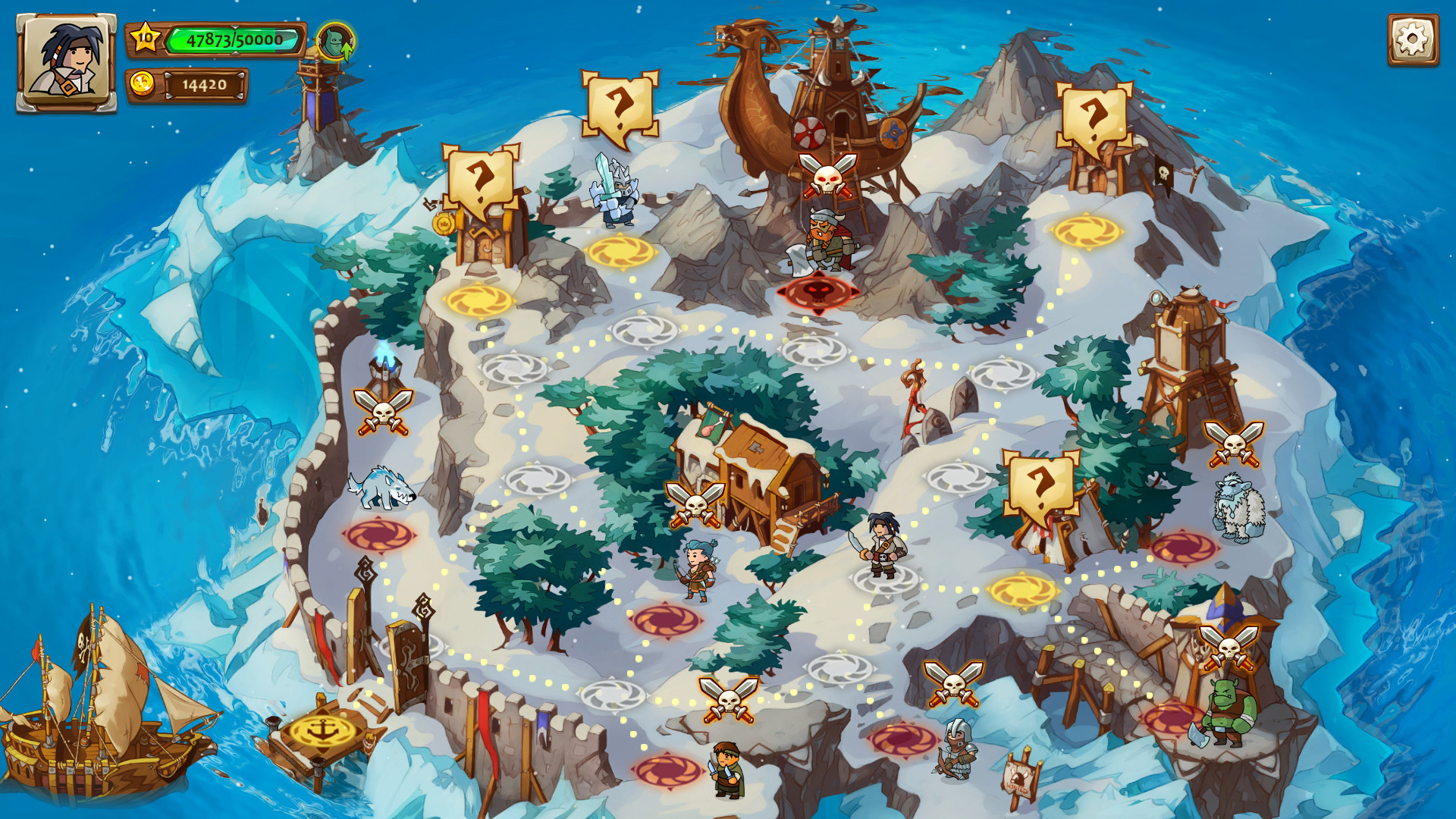 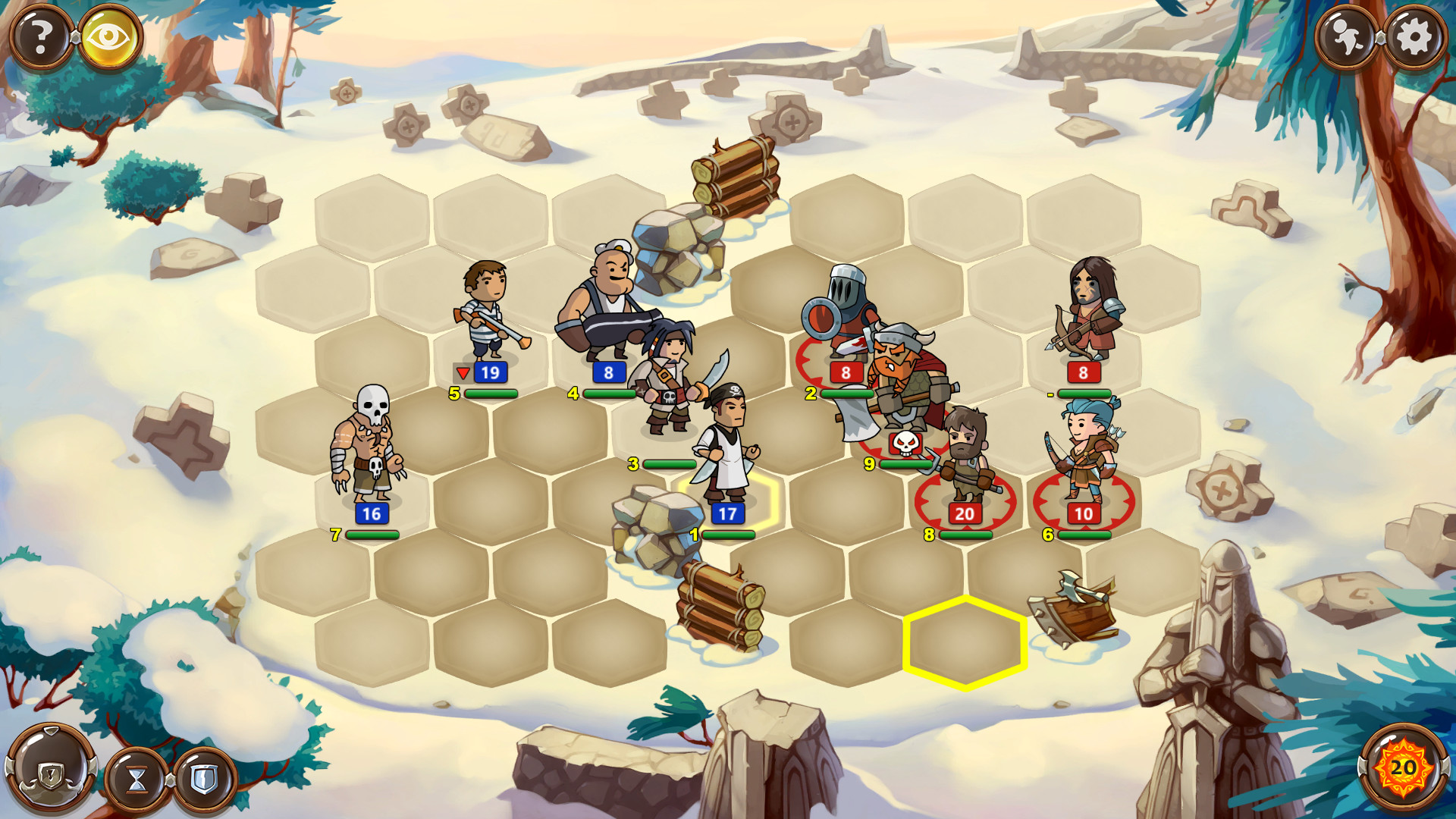