What is Moonbase Alpha?

Moonbase Alpha is a Space, Simulation, Free to Play PC game, developed by Army Game Studio, available on Steam and published by NASA.

NASA has once again landed on the lunar surface with the goal of colonization, research, and further exploration. Shortly after the return to the Moon, NASA has established a small outpost on the south pole of the moon called Moonbase Alpha. 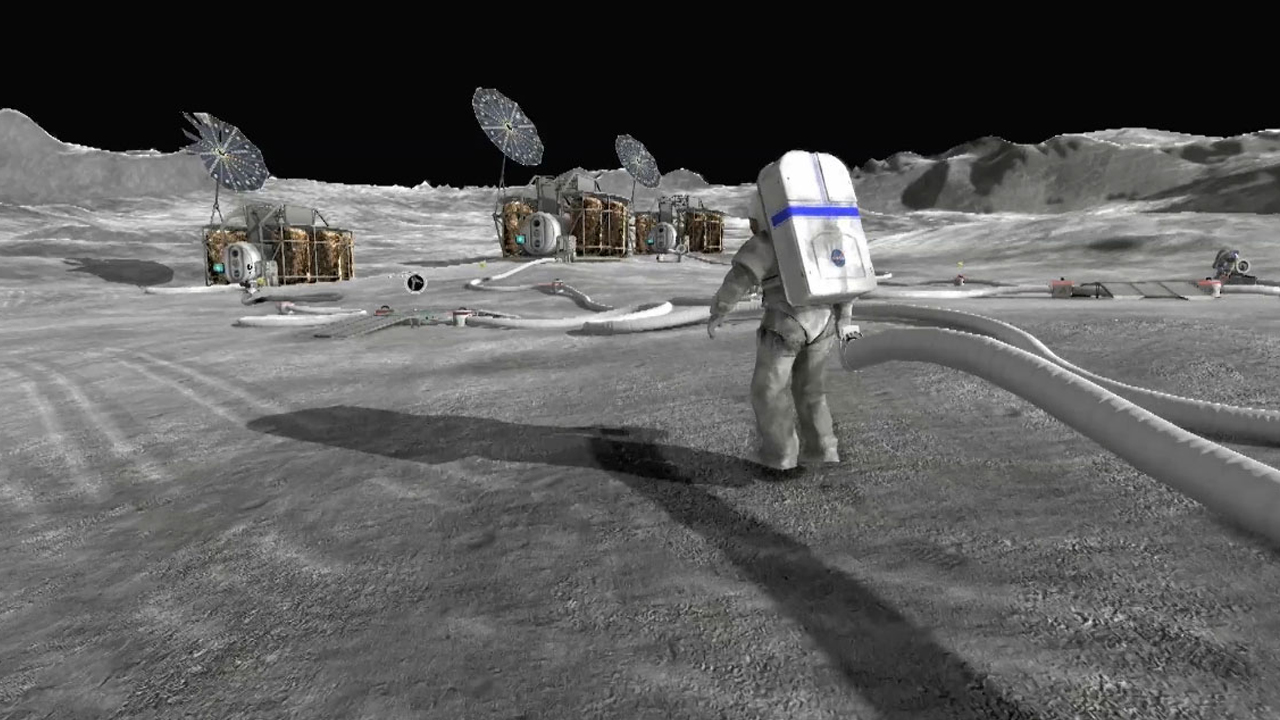 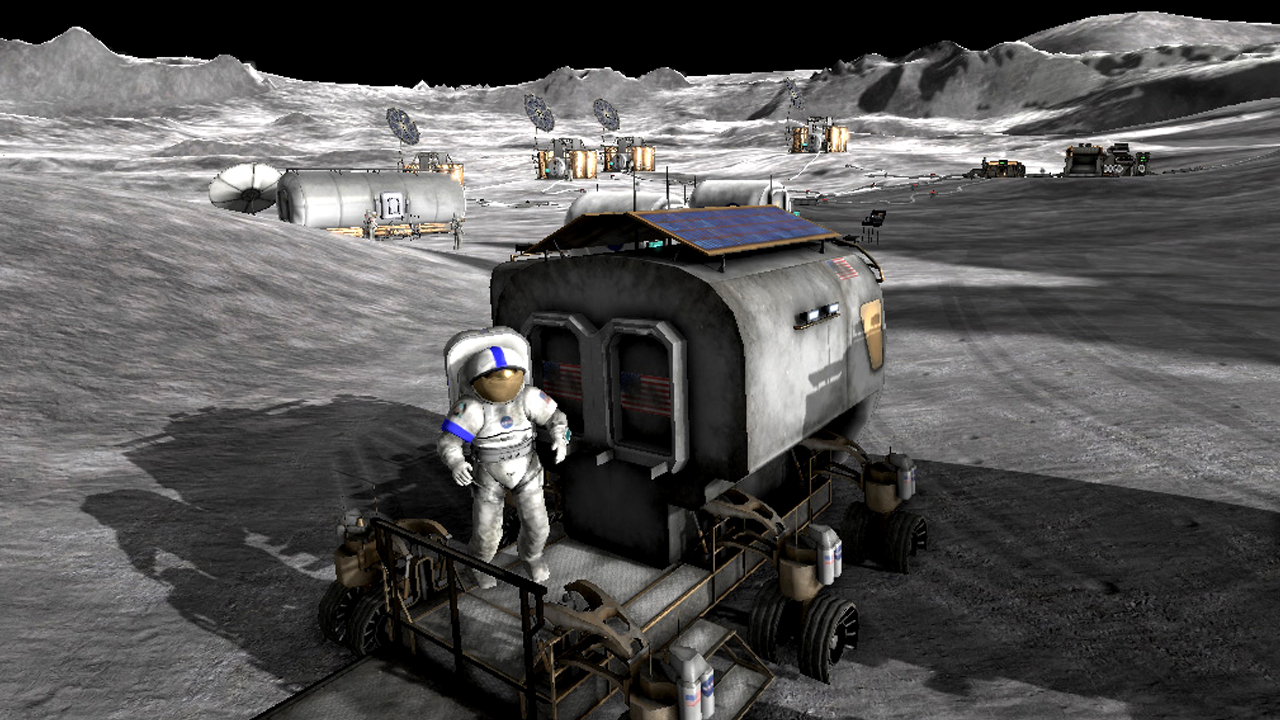 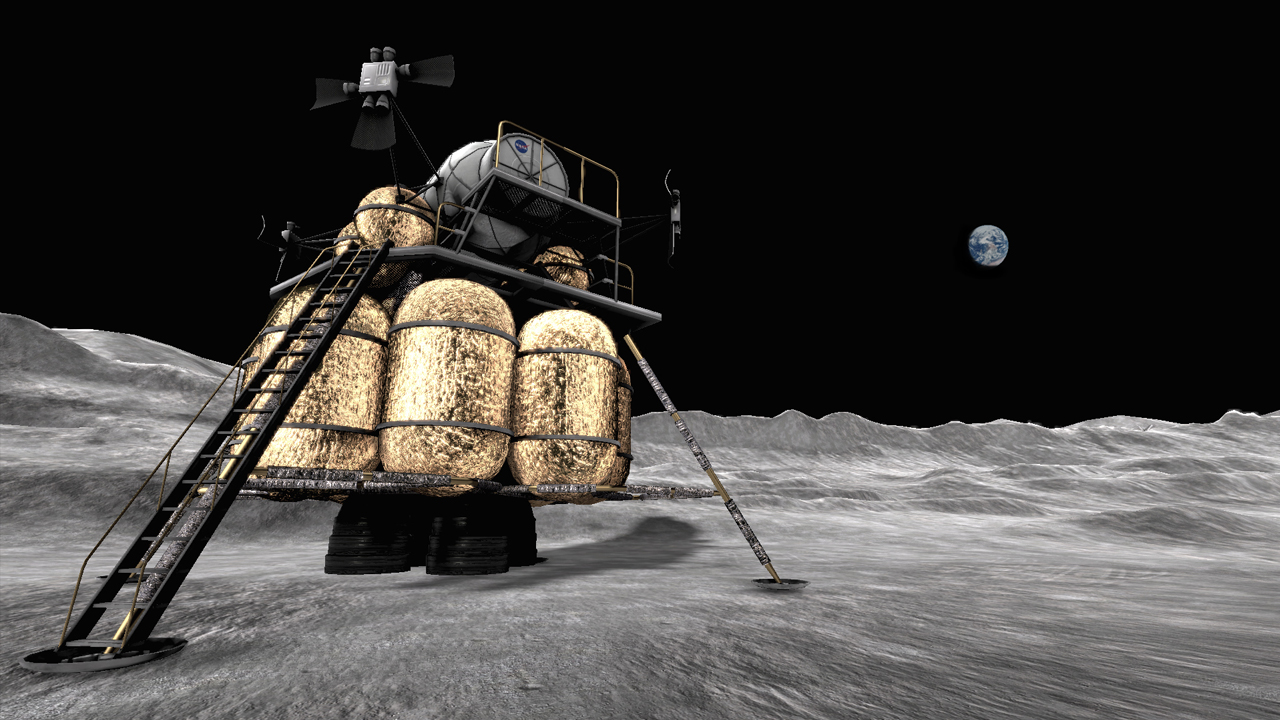 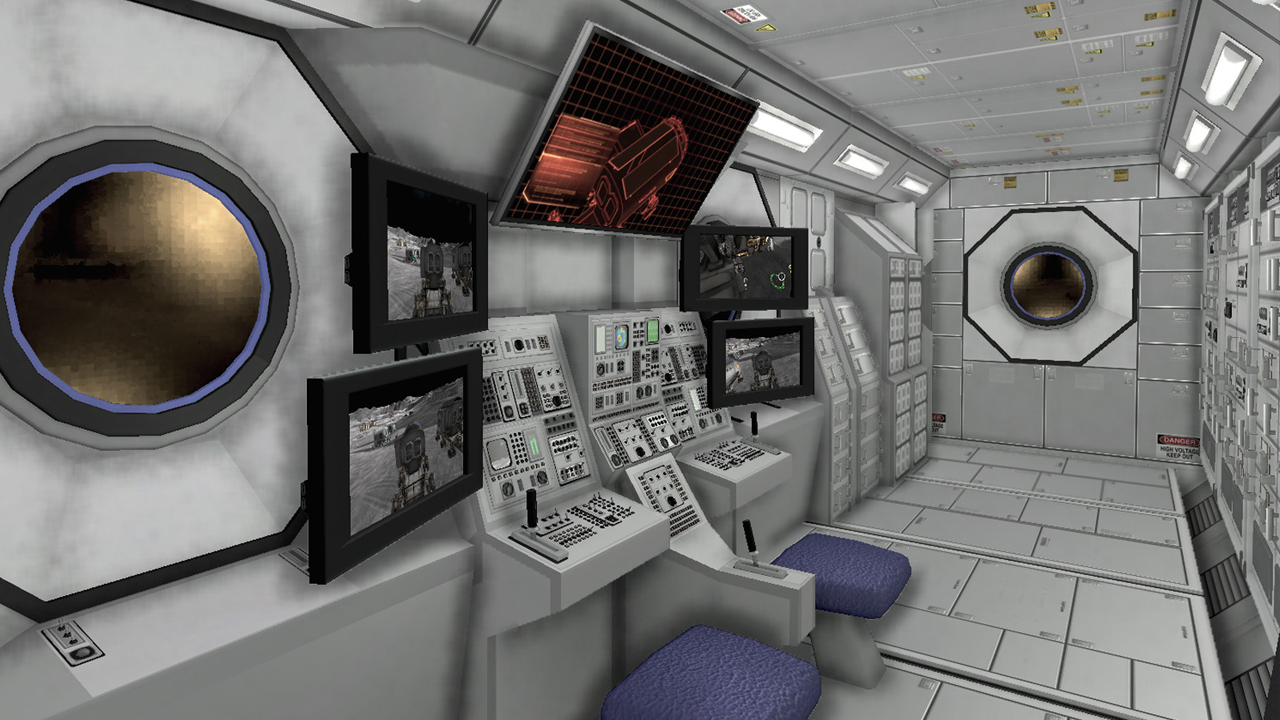 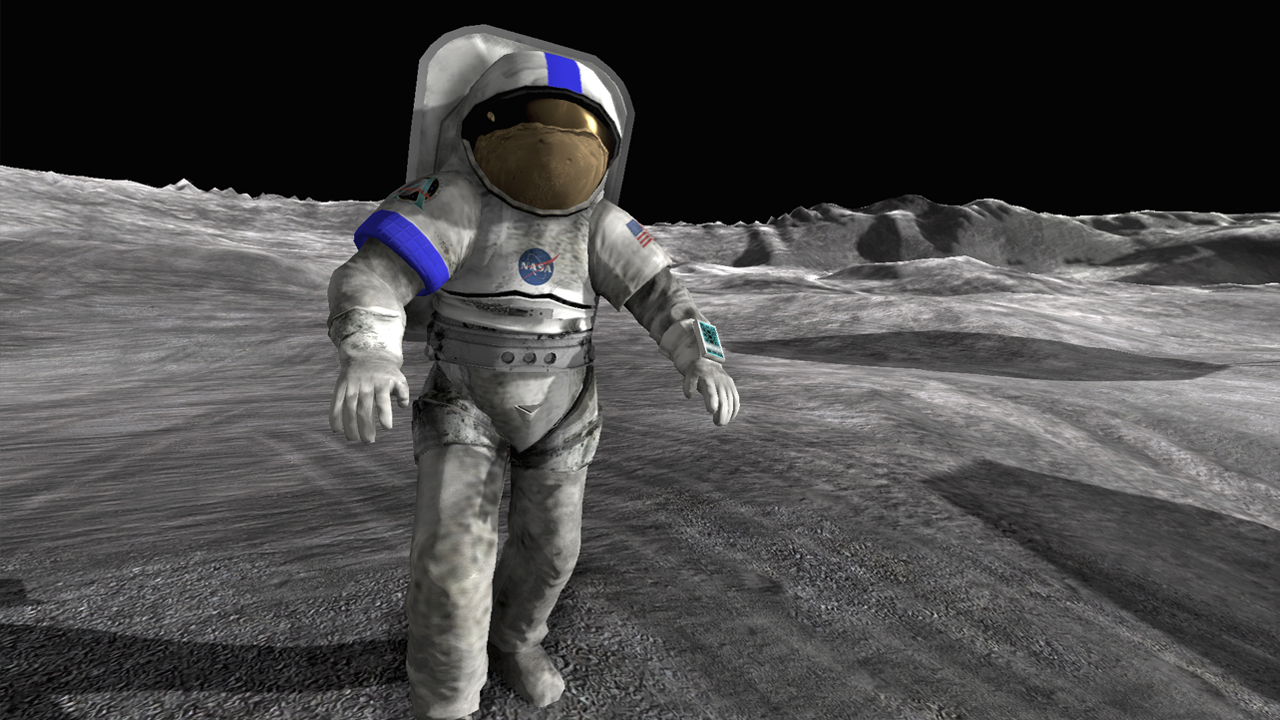 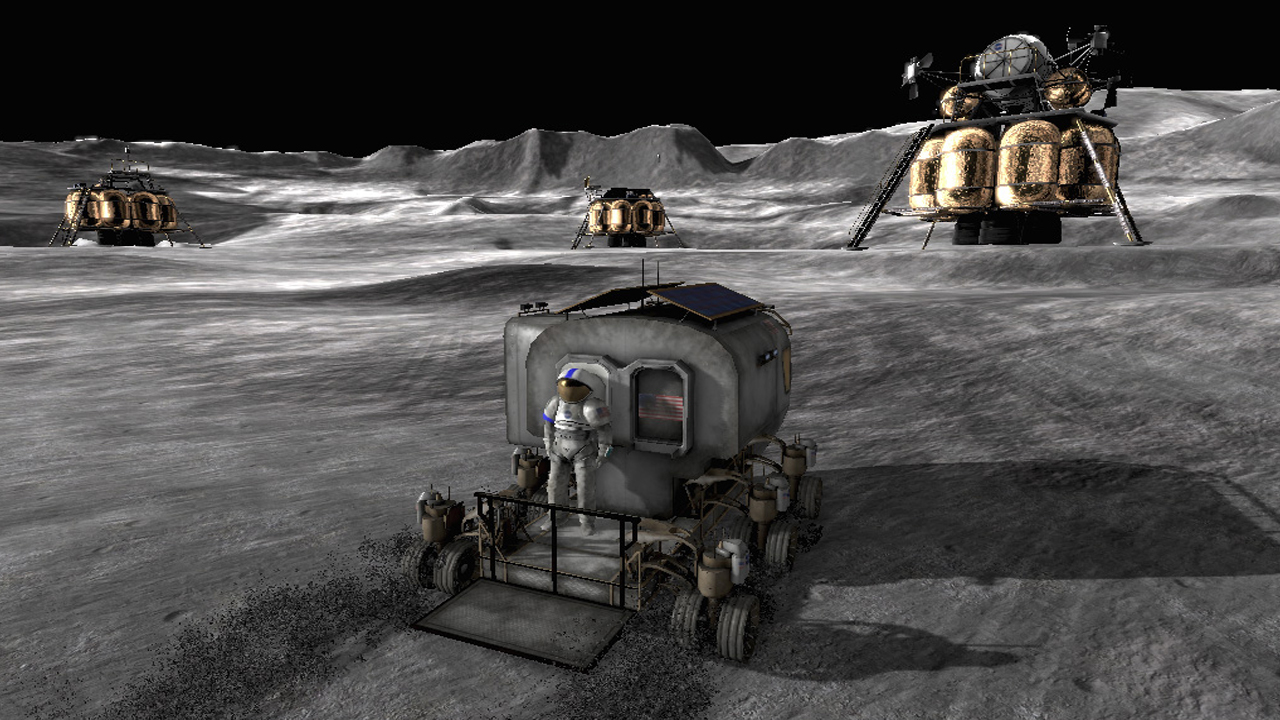 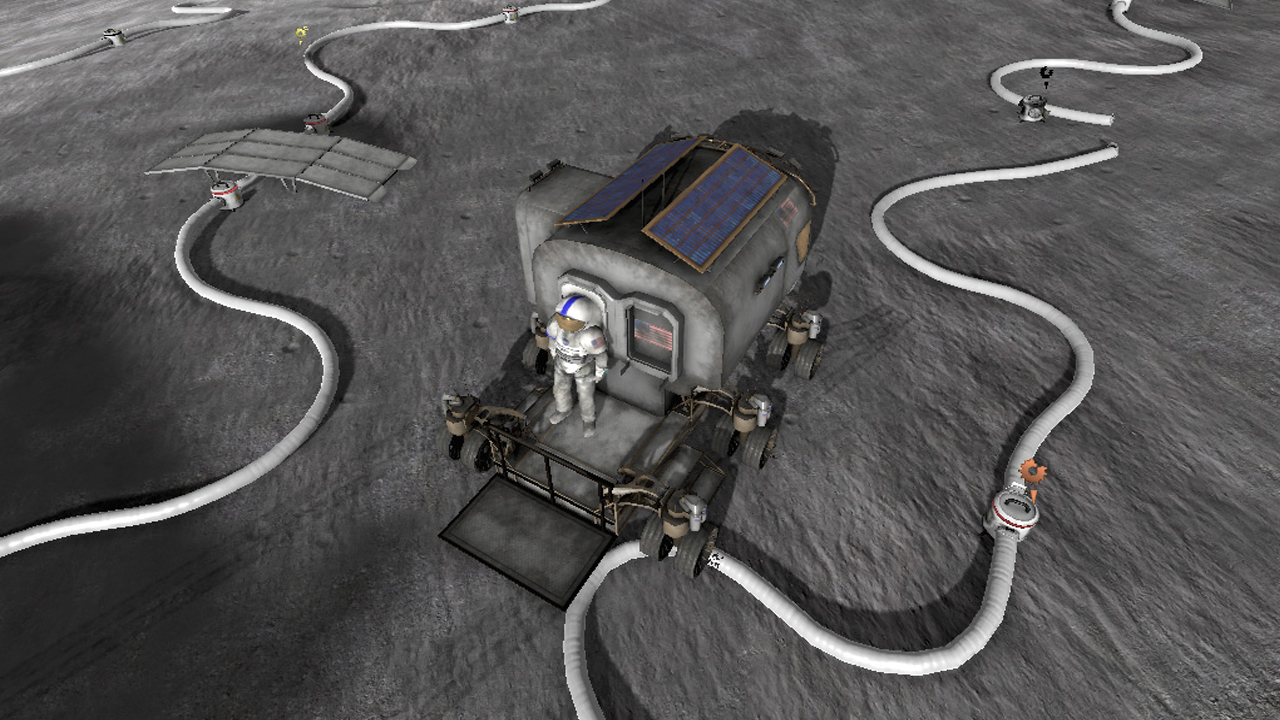 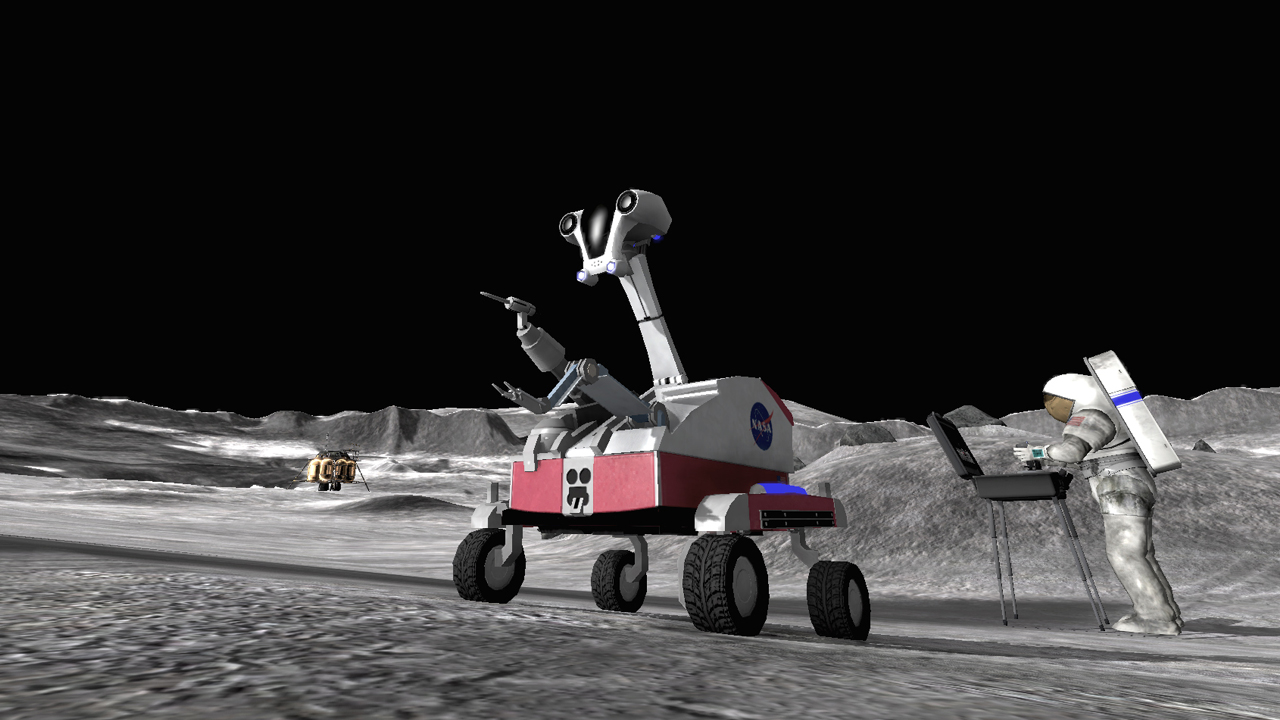 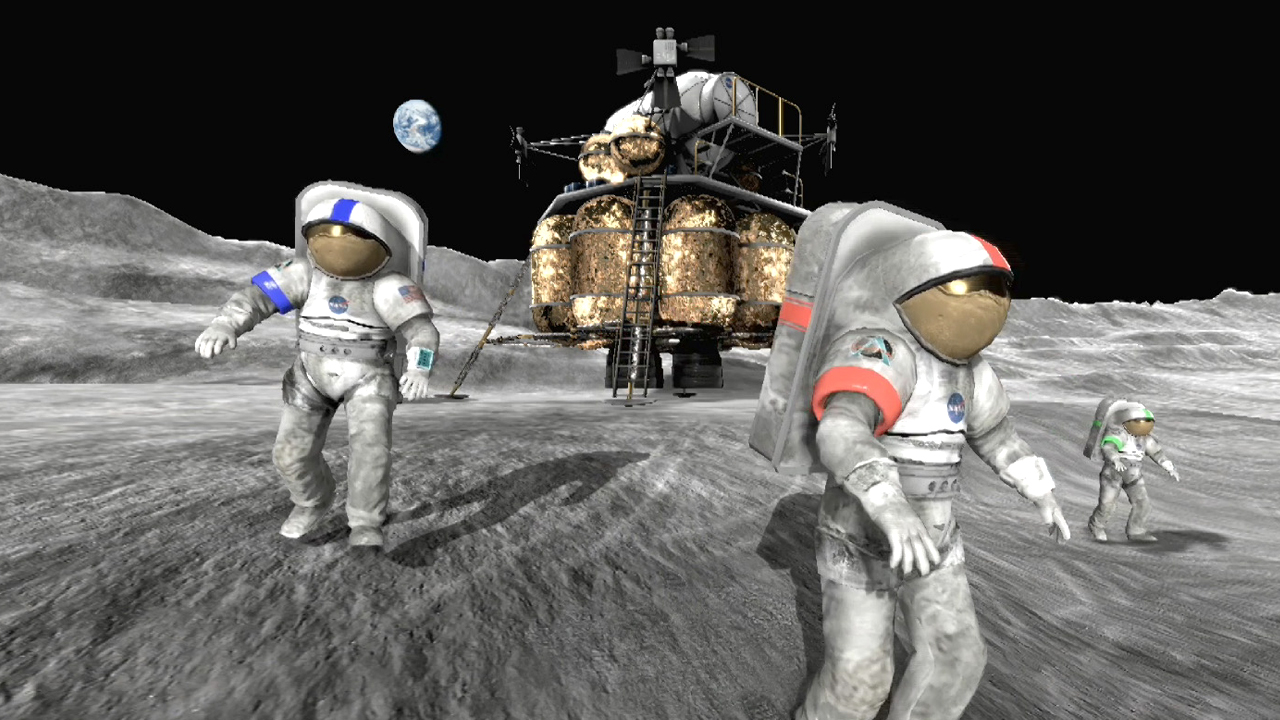 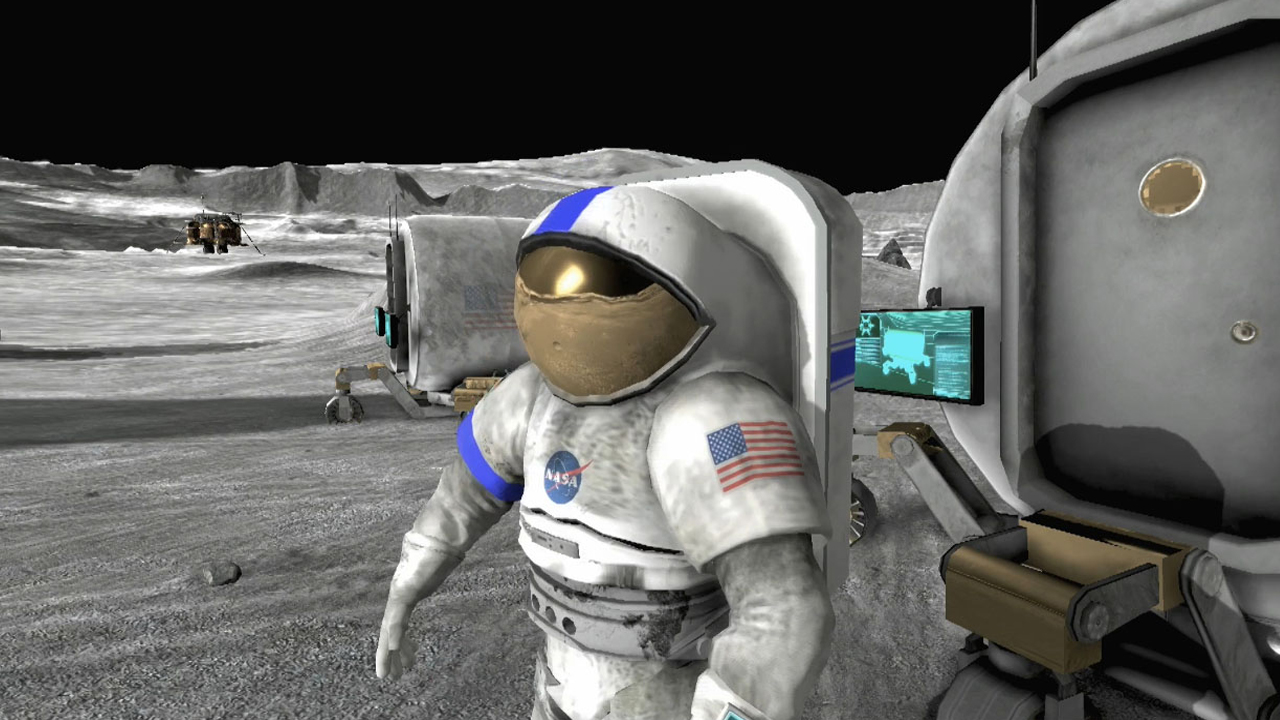