Hogs of War on Steam Discovery

What is Hogs of War?

Hogs of War is a Action, Strategy, Classic PC game, developed by Gremlin Interactive, available on Steam and published by Alternative Software Ltd..

Hogs of War is a turn-based tactical warfare game. Take turns controlling members of your squad of hogs to engage in combat with the opposition based on World War 1. With 3D graphics, vehicles, a career-based single-player mode, and voice-over (narration and for characters) by British comedian Rik Mayall. 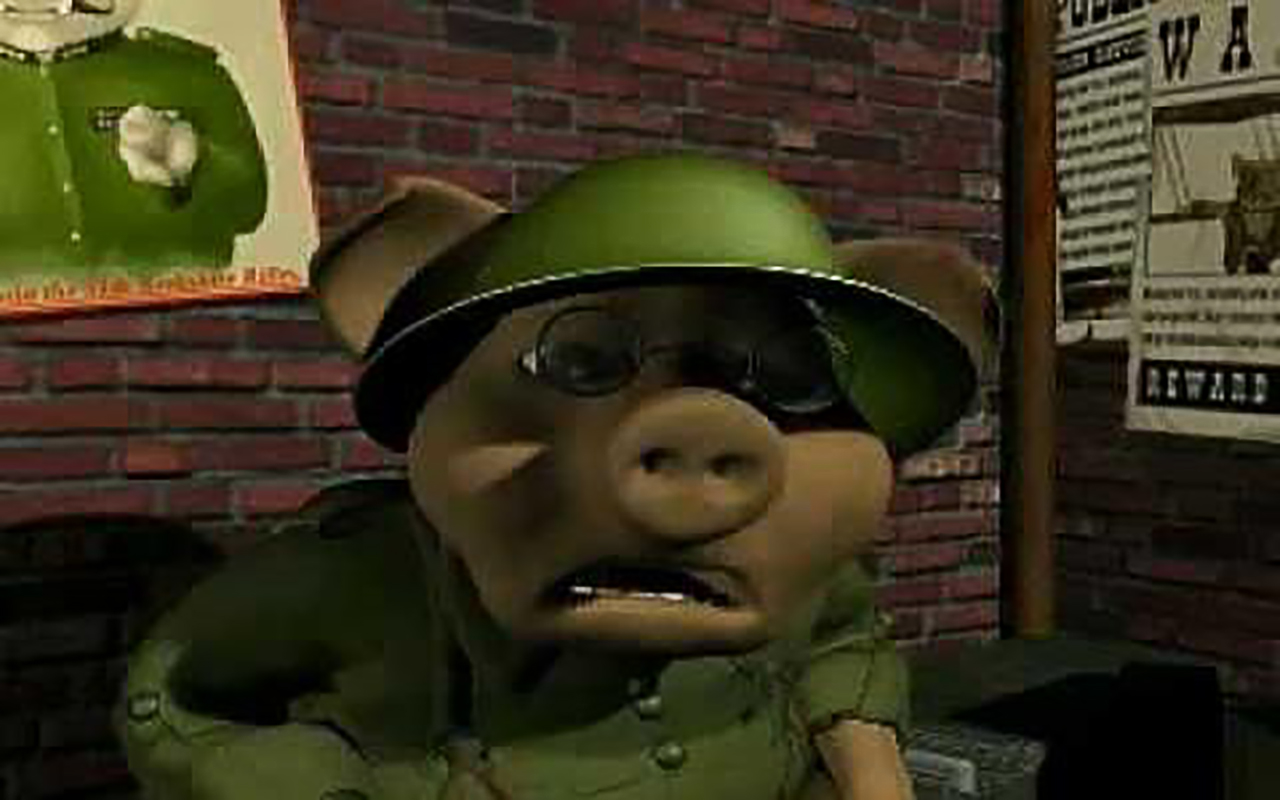 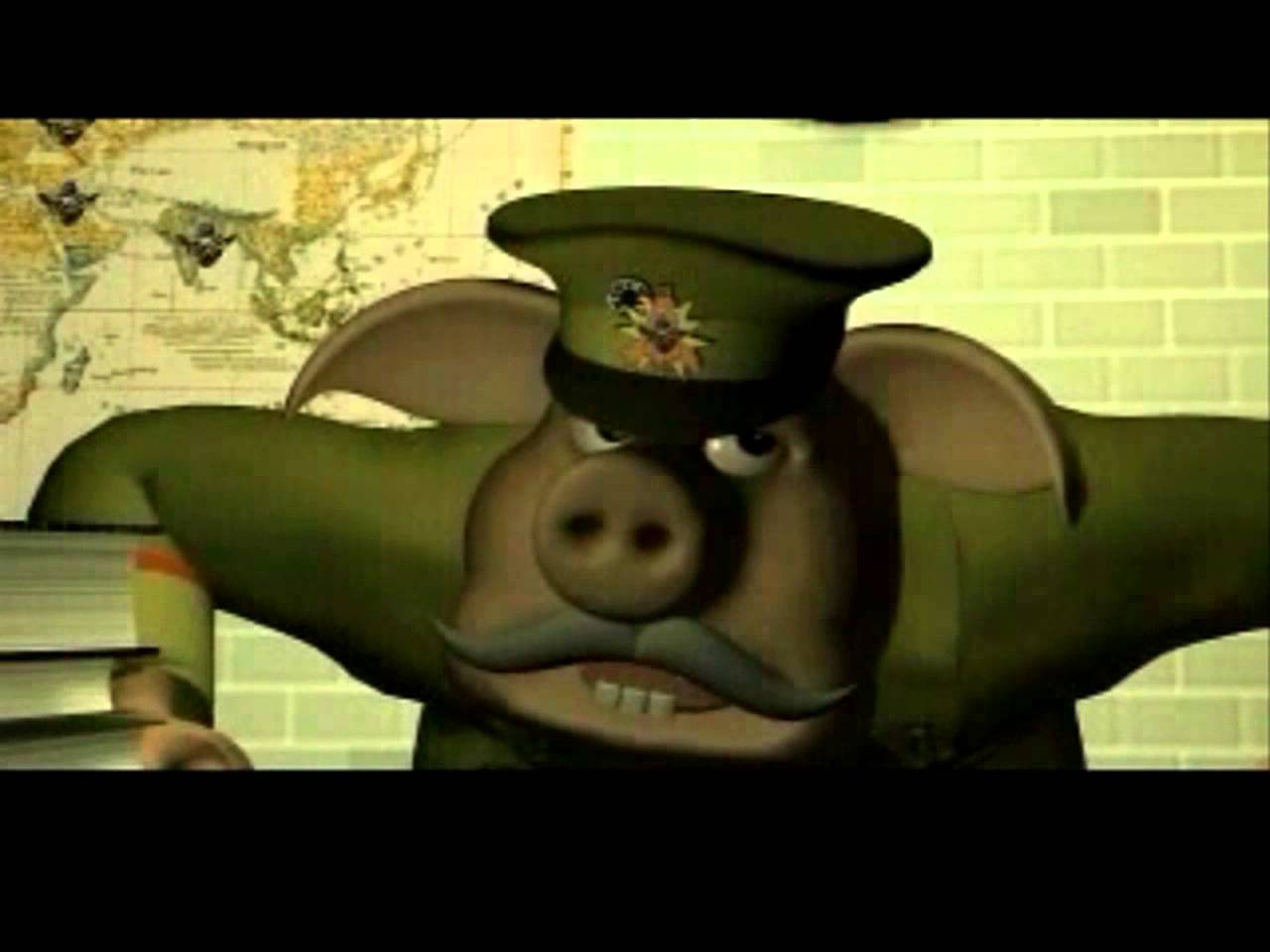 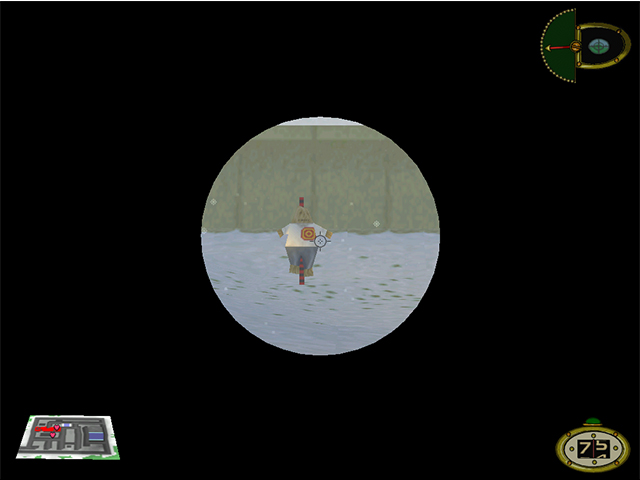 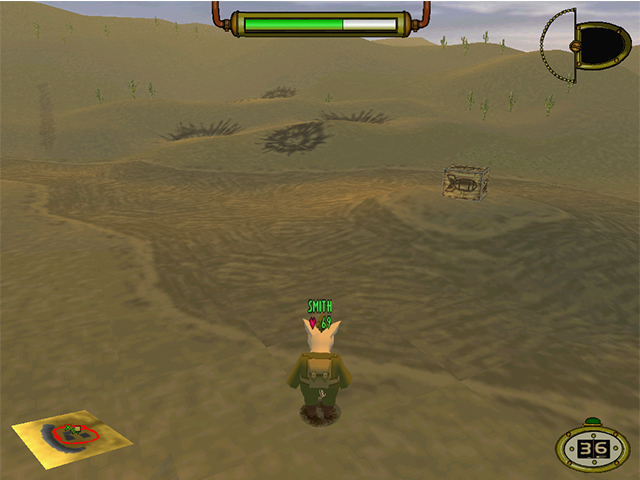 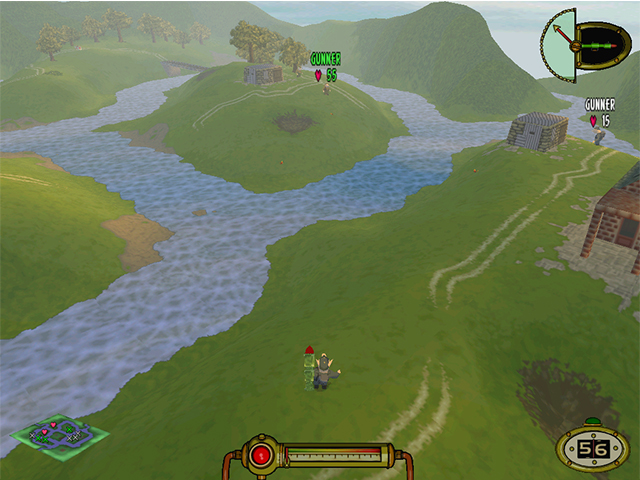 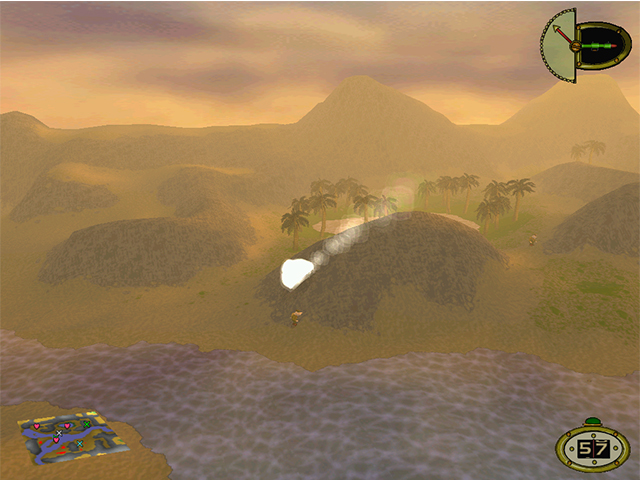 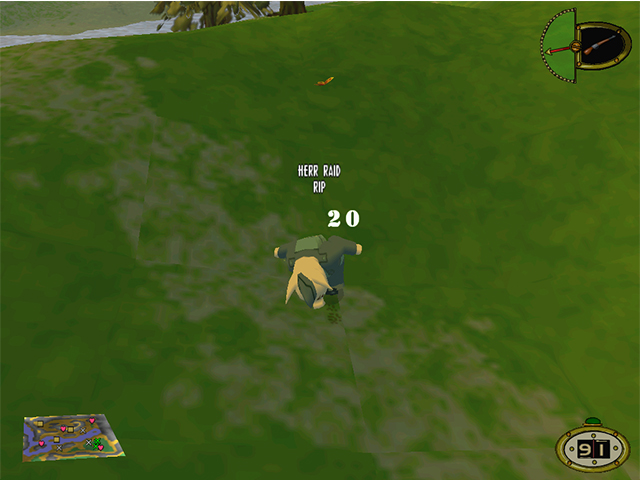 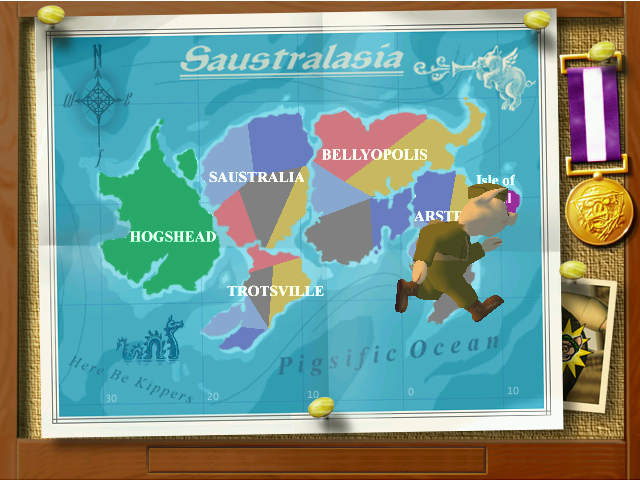 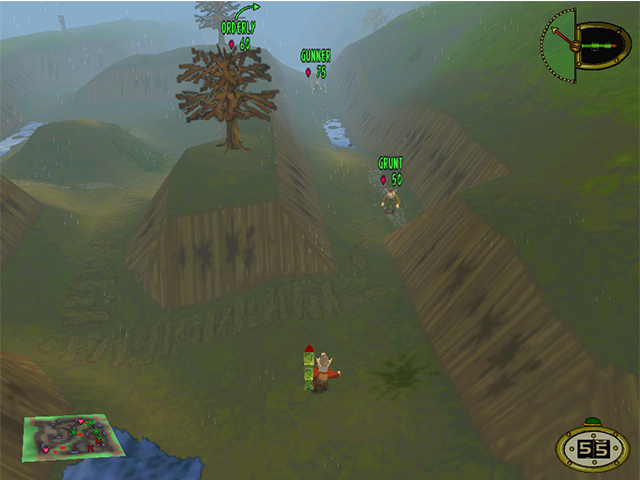 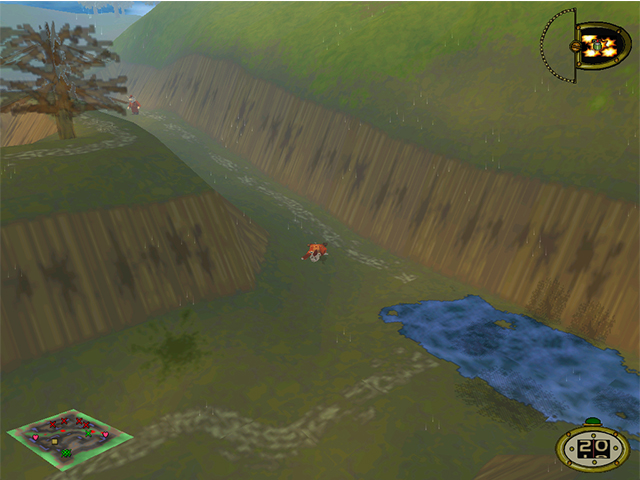 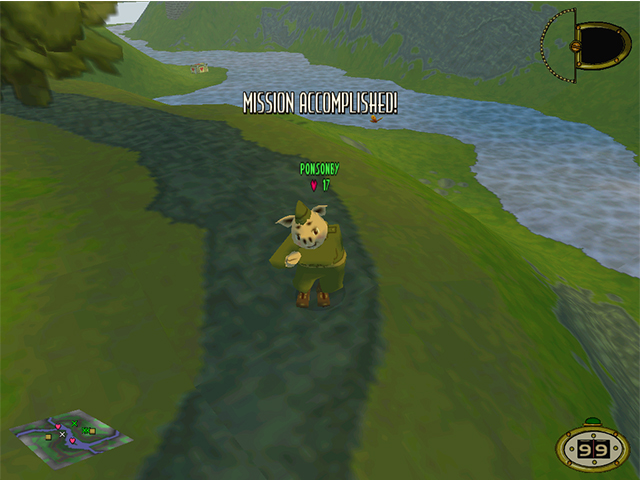 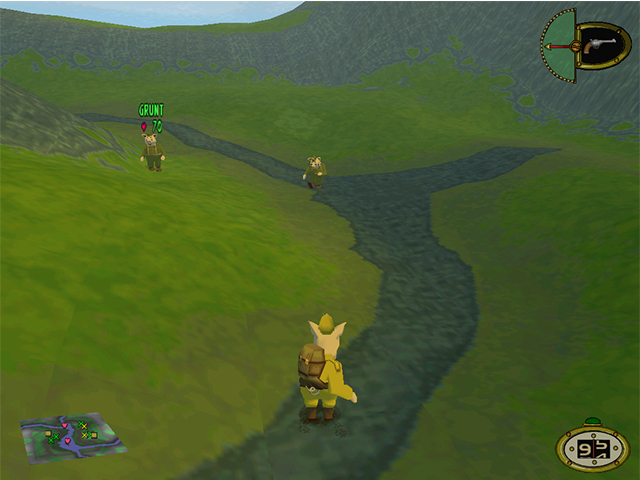 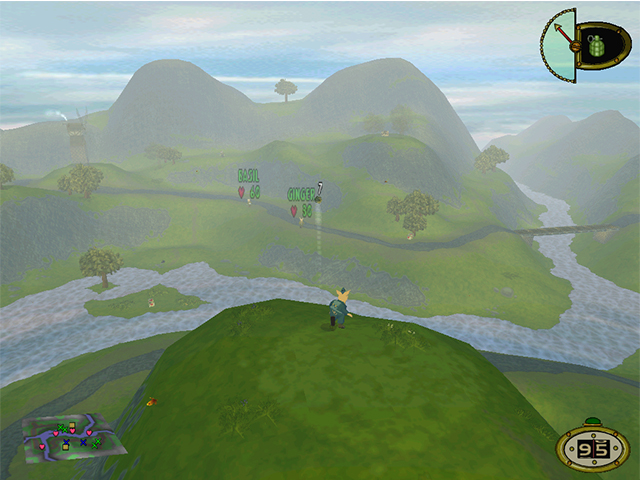 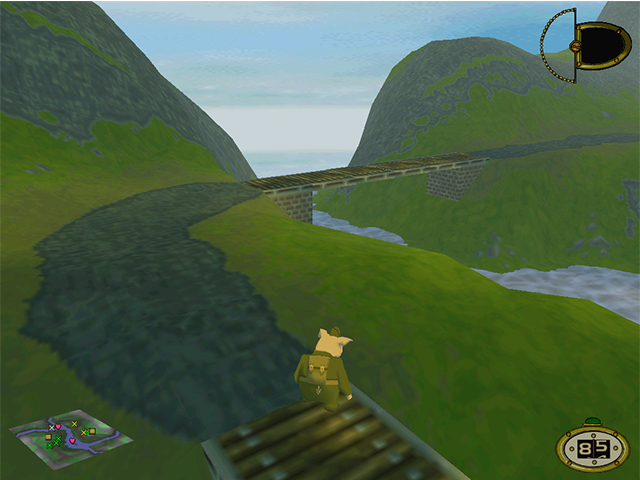 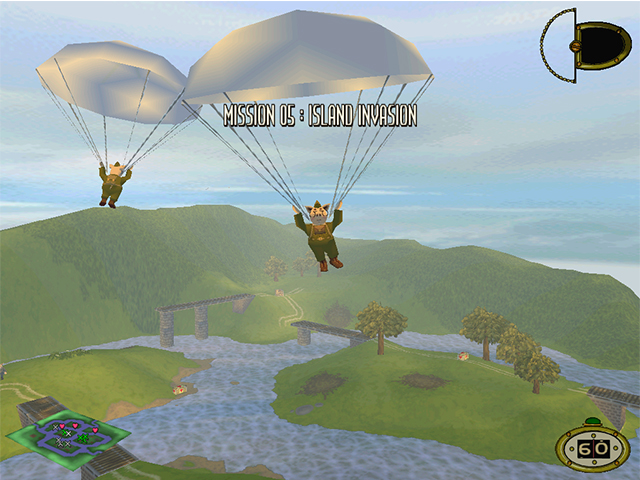 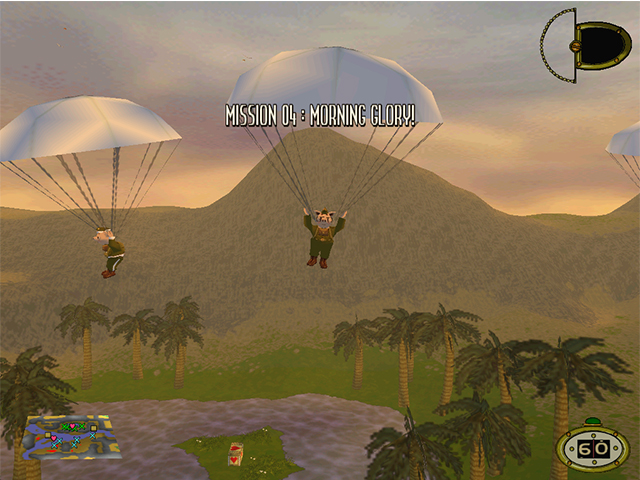 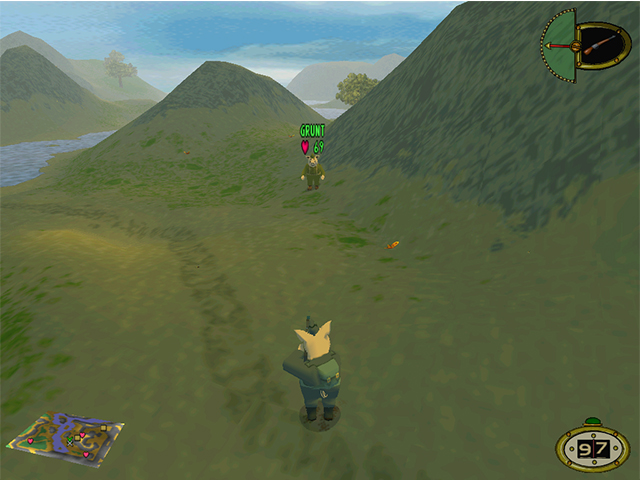 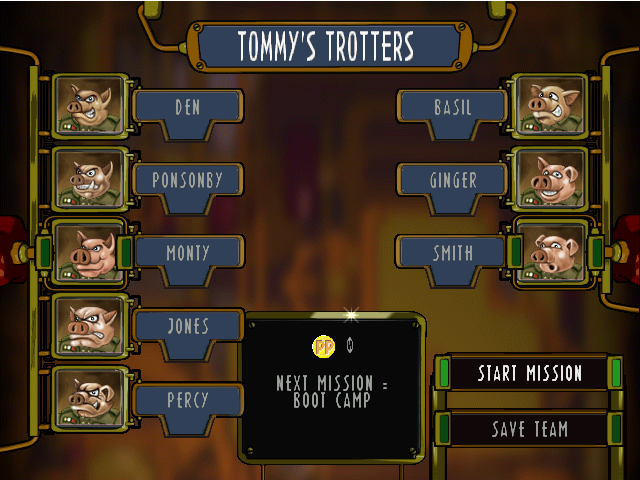 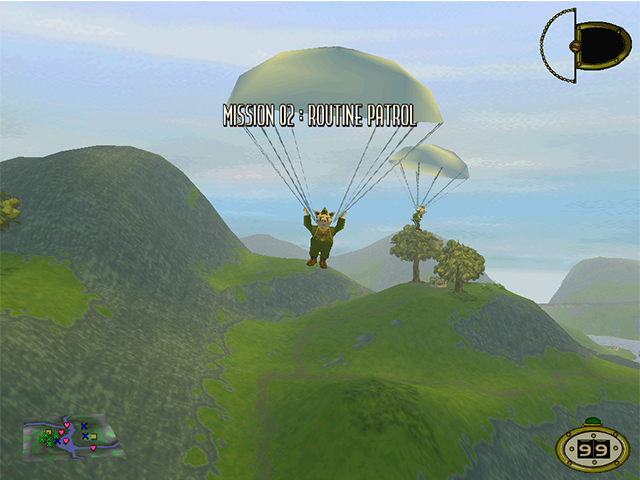 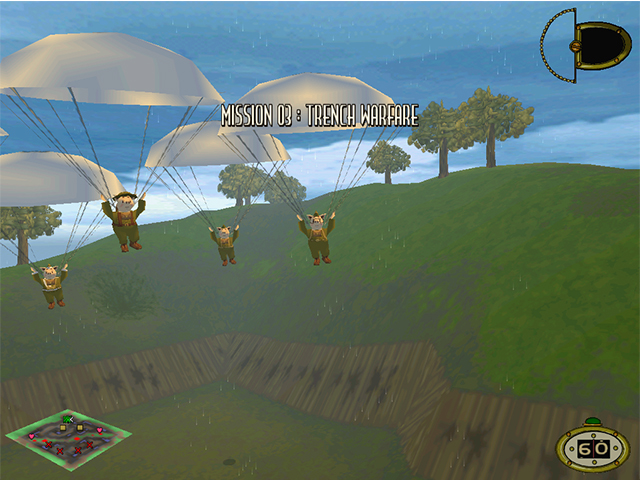 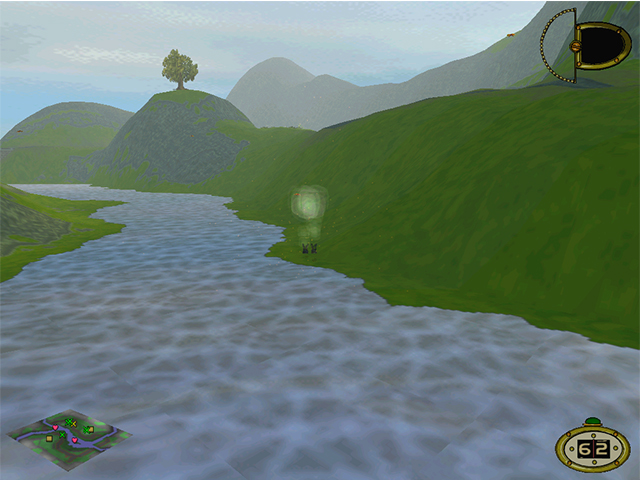 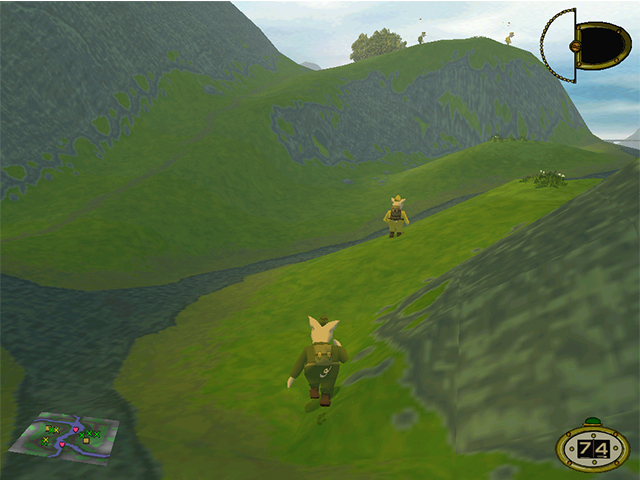