What is Sky Rogue?

Sky Rogue is a Flight, Action, Procedural Generation PC game, developed by , available on Steam and published by .

Sky Rogue is a fwooshy rogue-lite action flight simulator! Blow things up over land, sea, and air, on an infinite number of procedurally-generated islands. Go toe-to-toe with enemy aces or assault giant flying aircraft carriers, but watch out for volleys of missiles; when you die, you're dead. 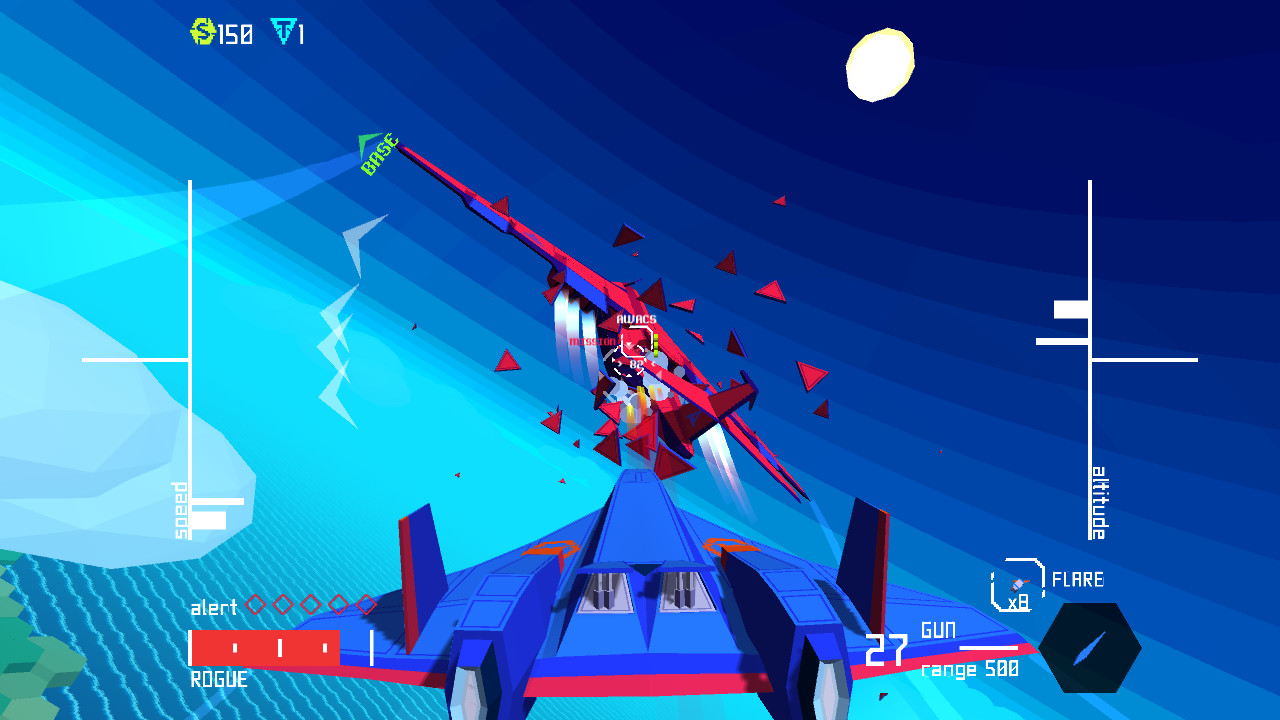 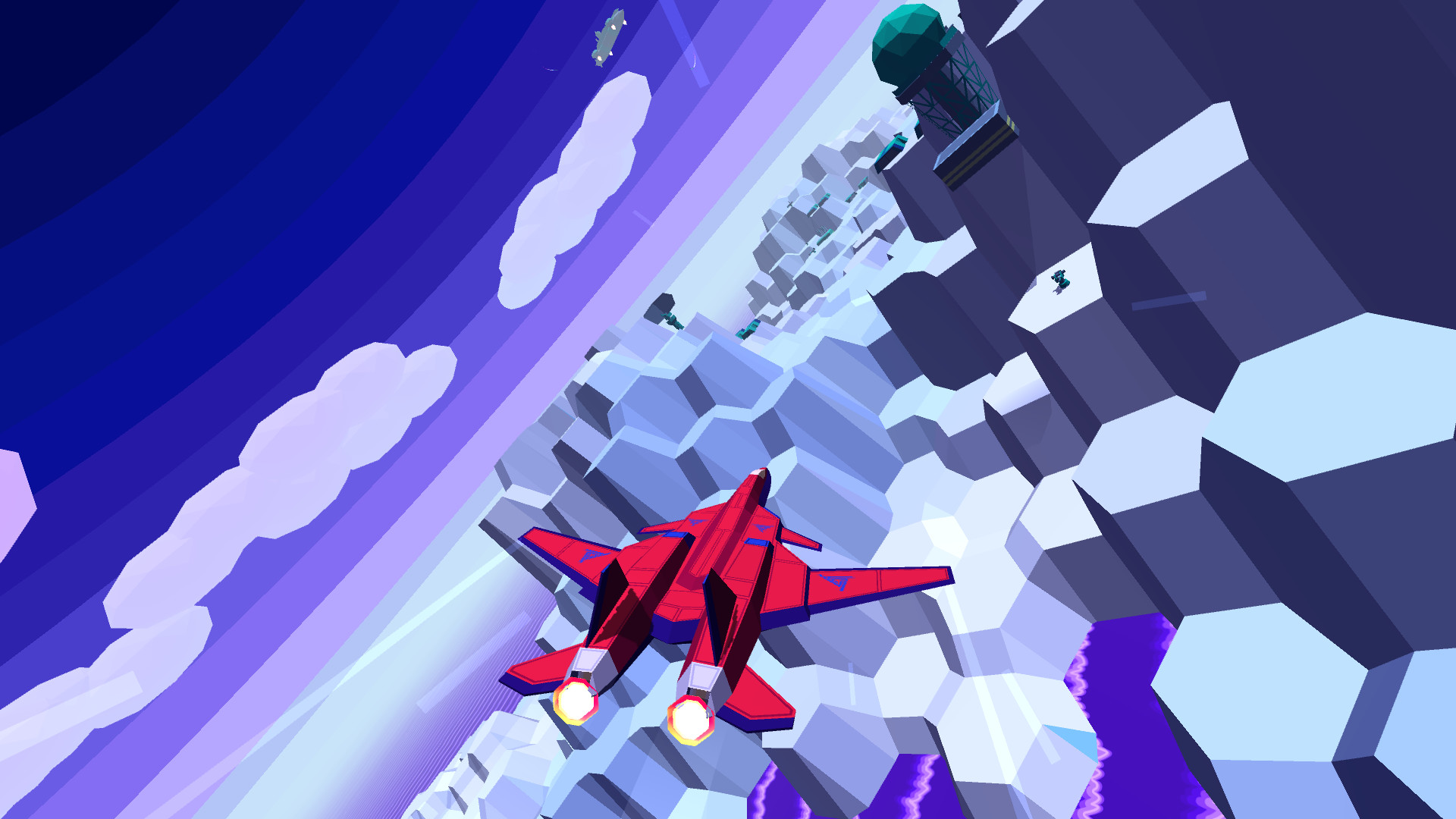 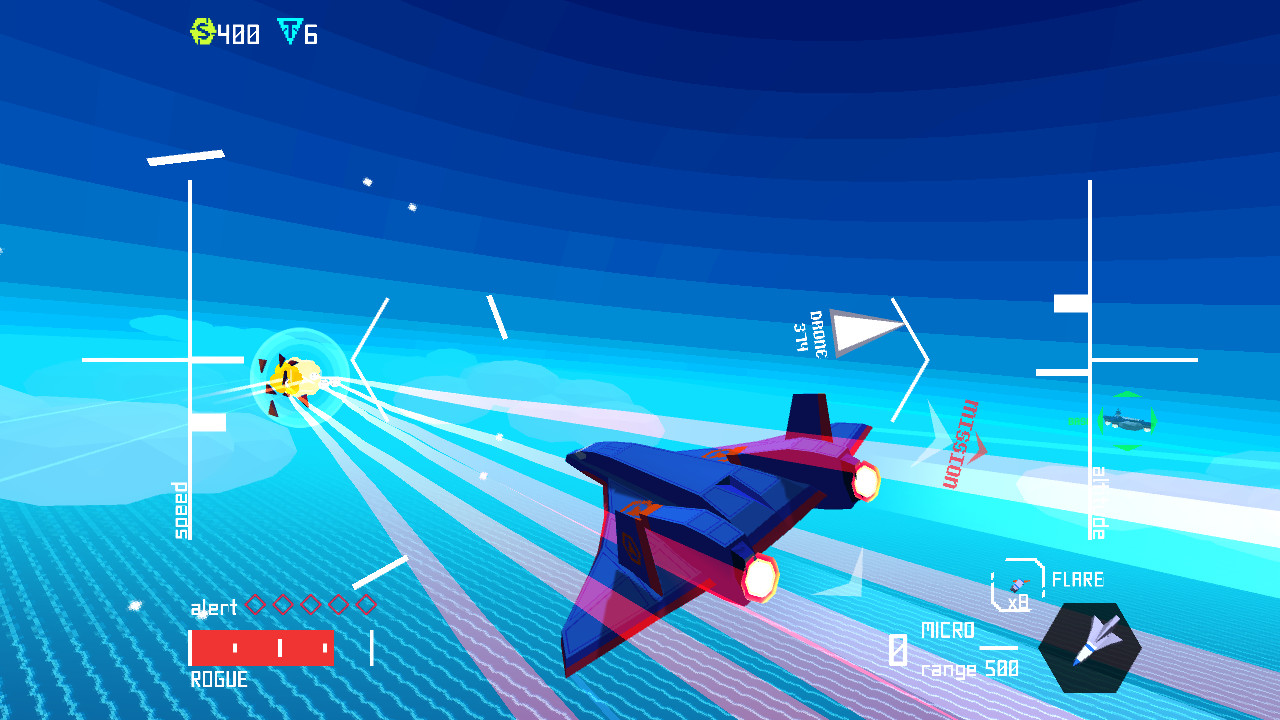 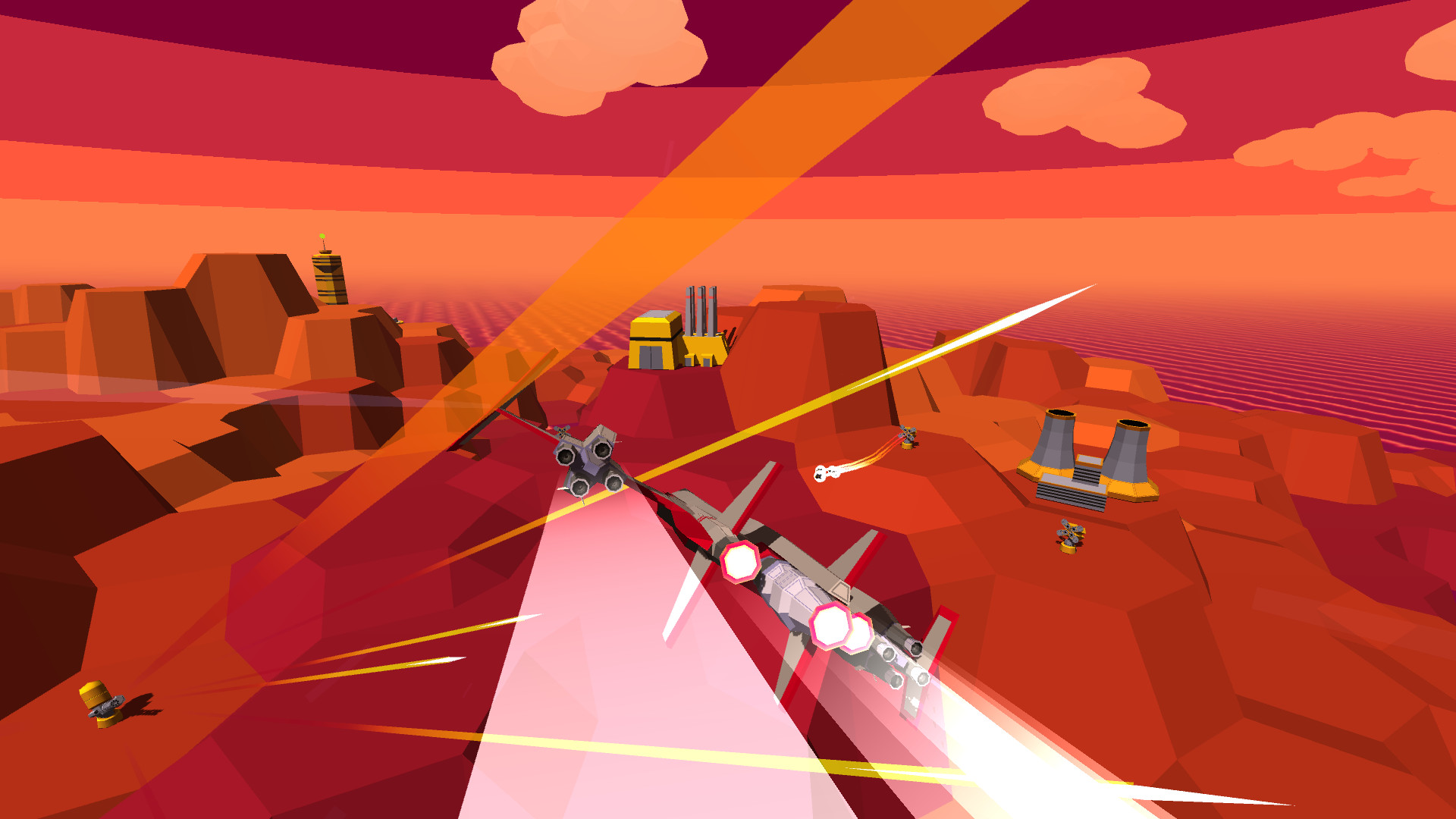 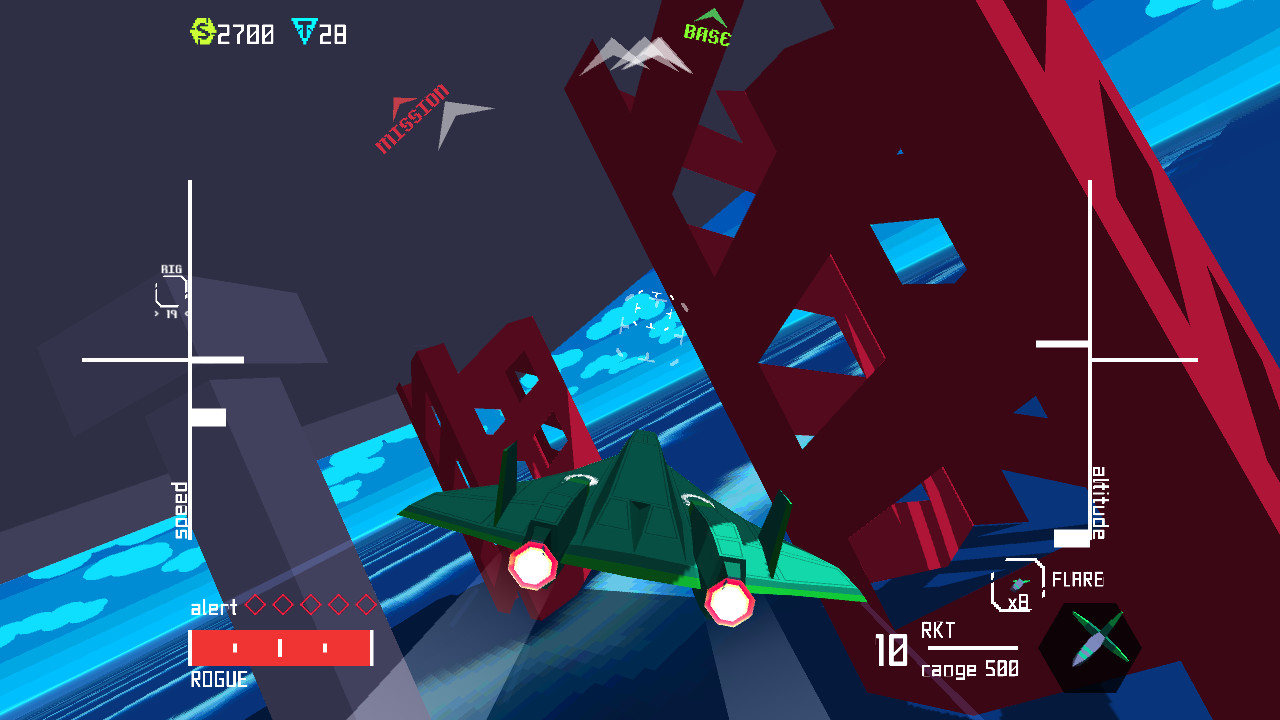 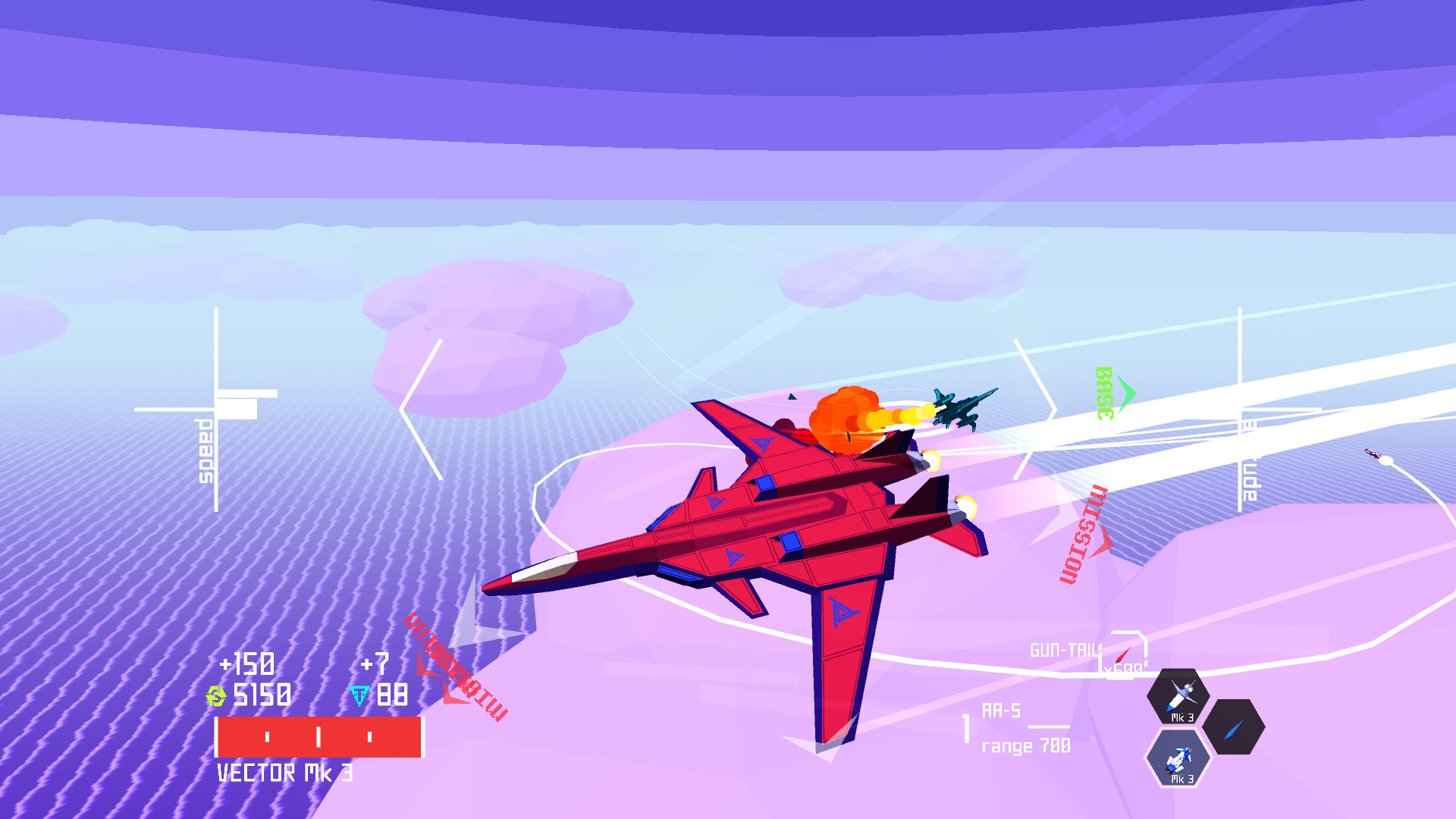 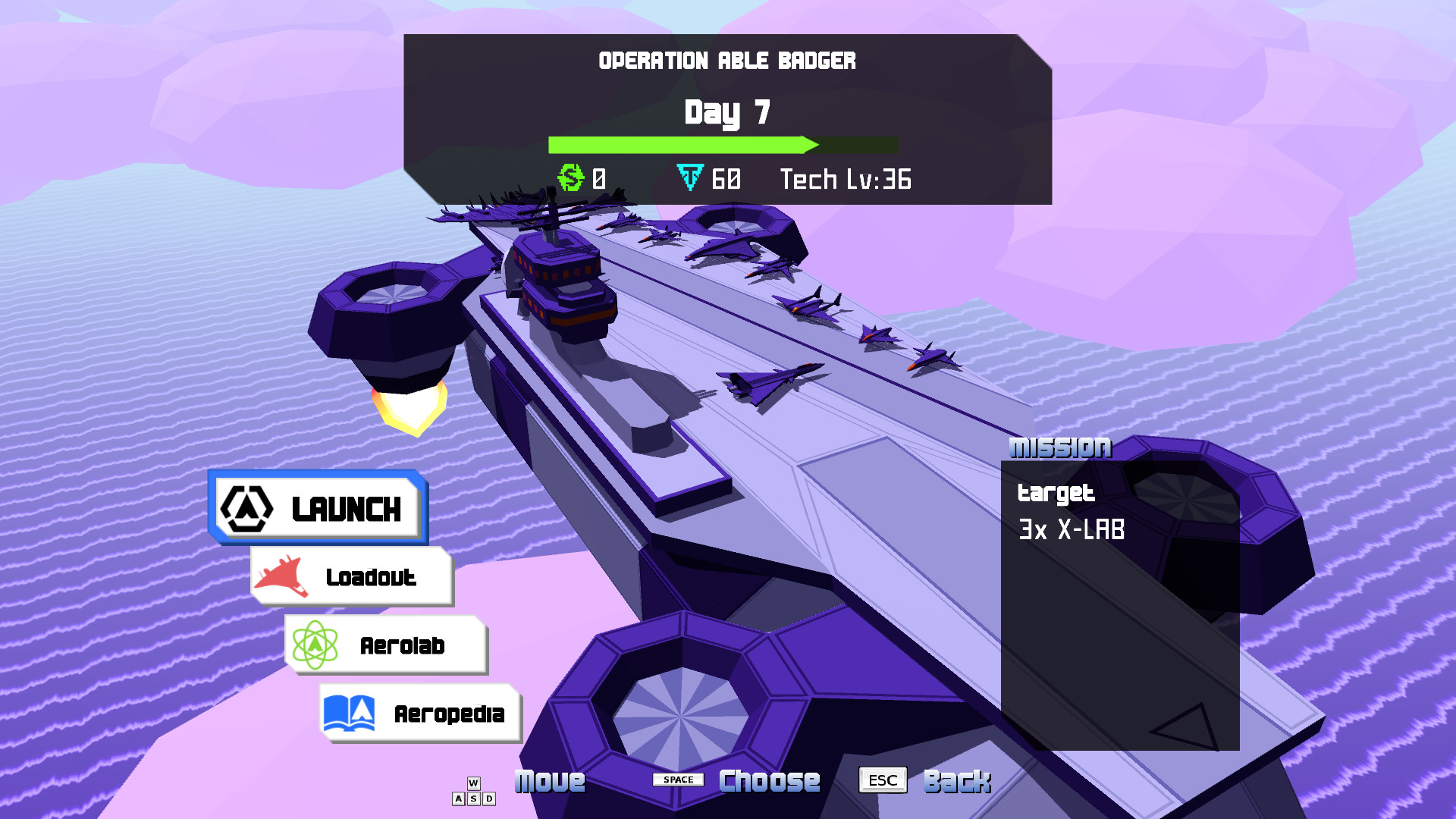 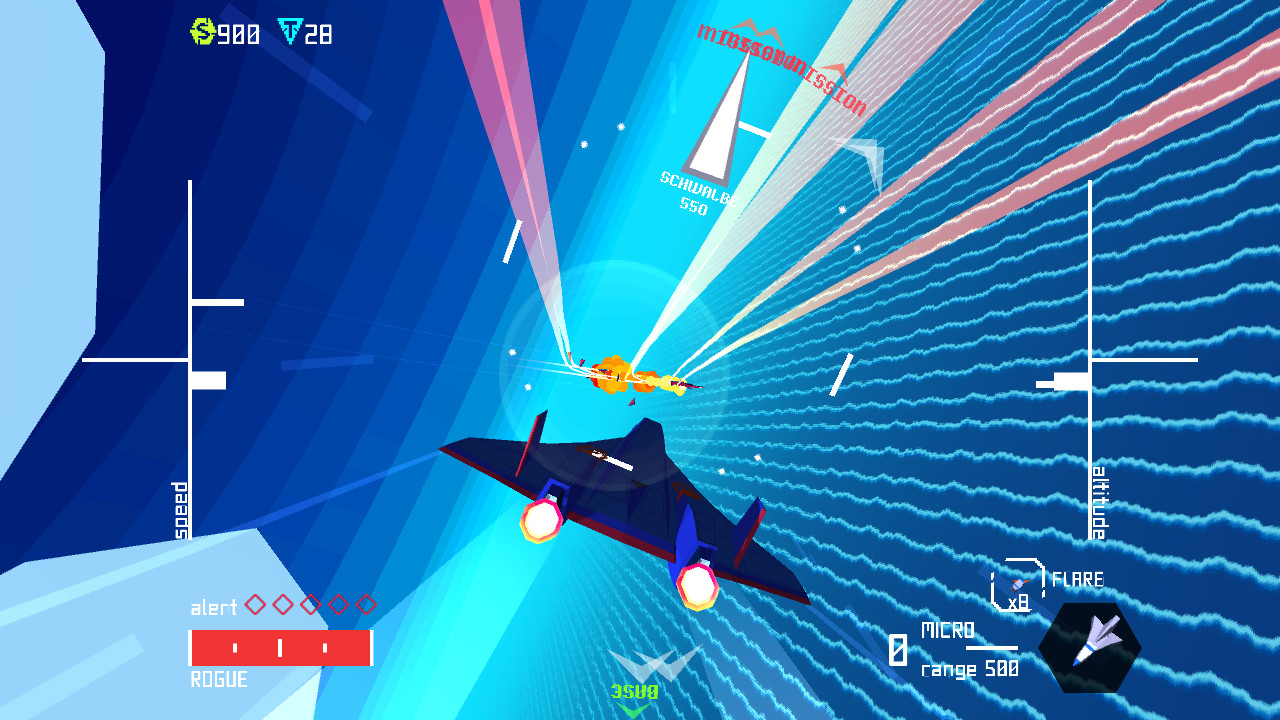 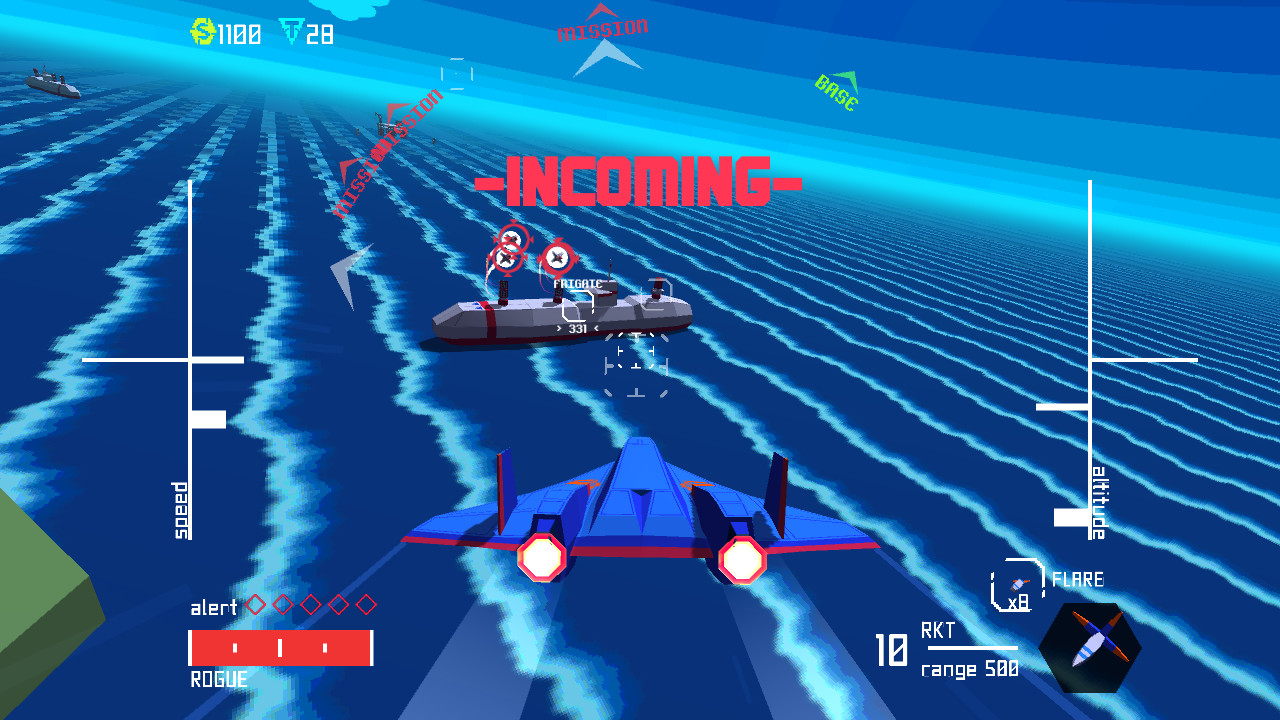 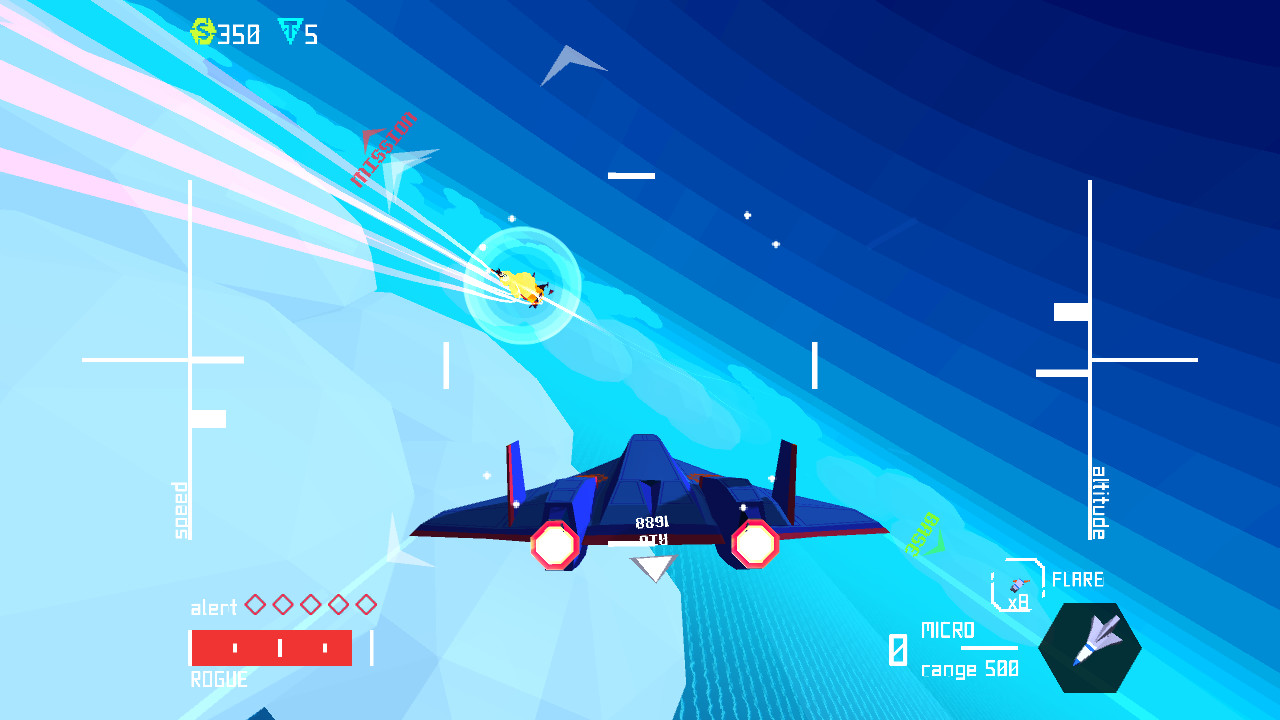 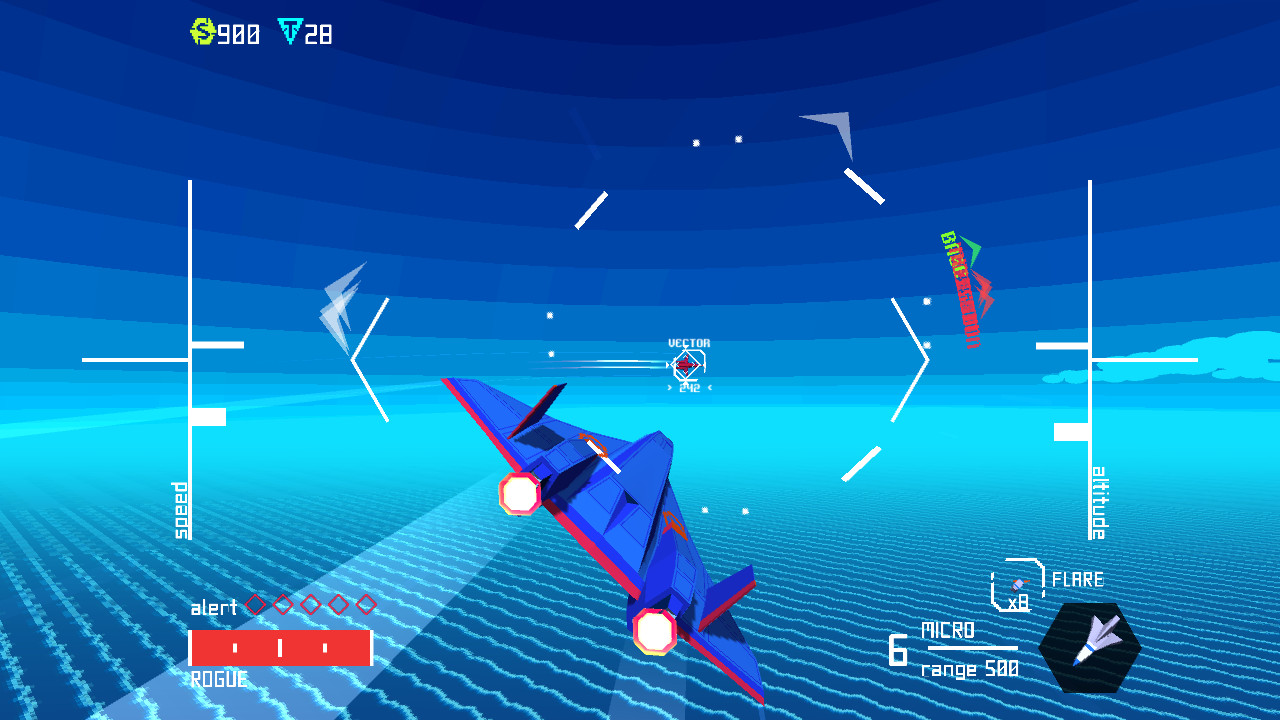 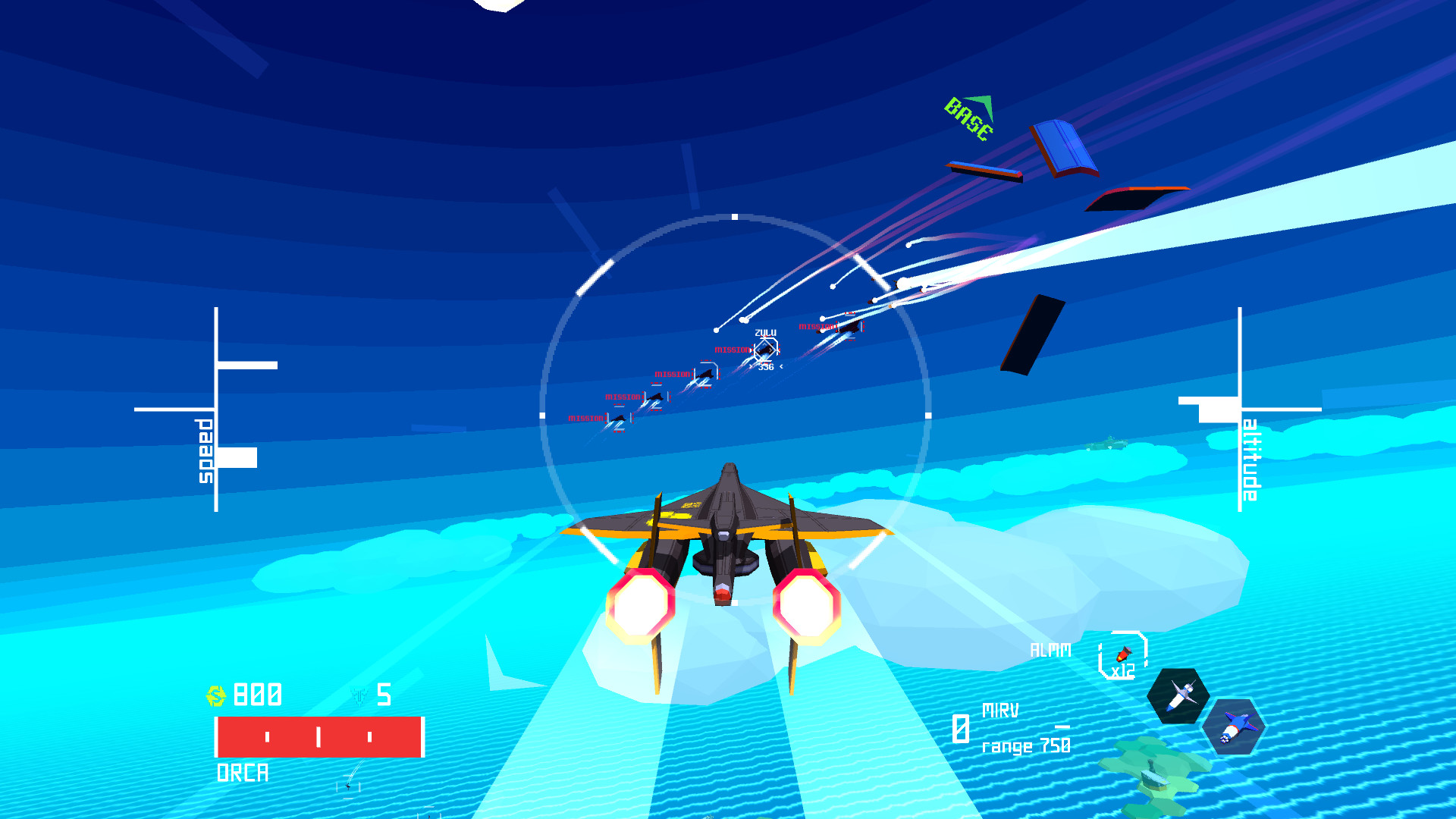 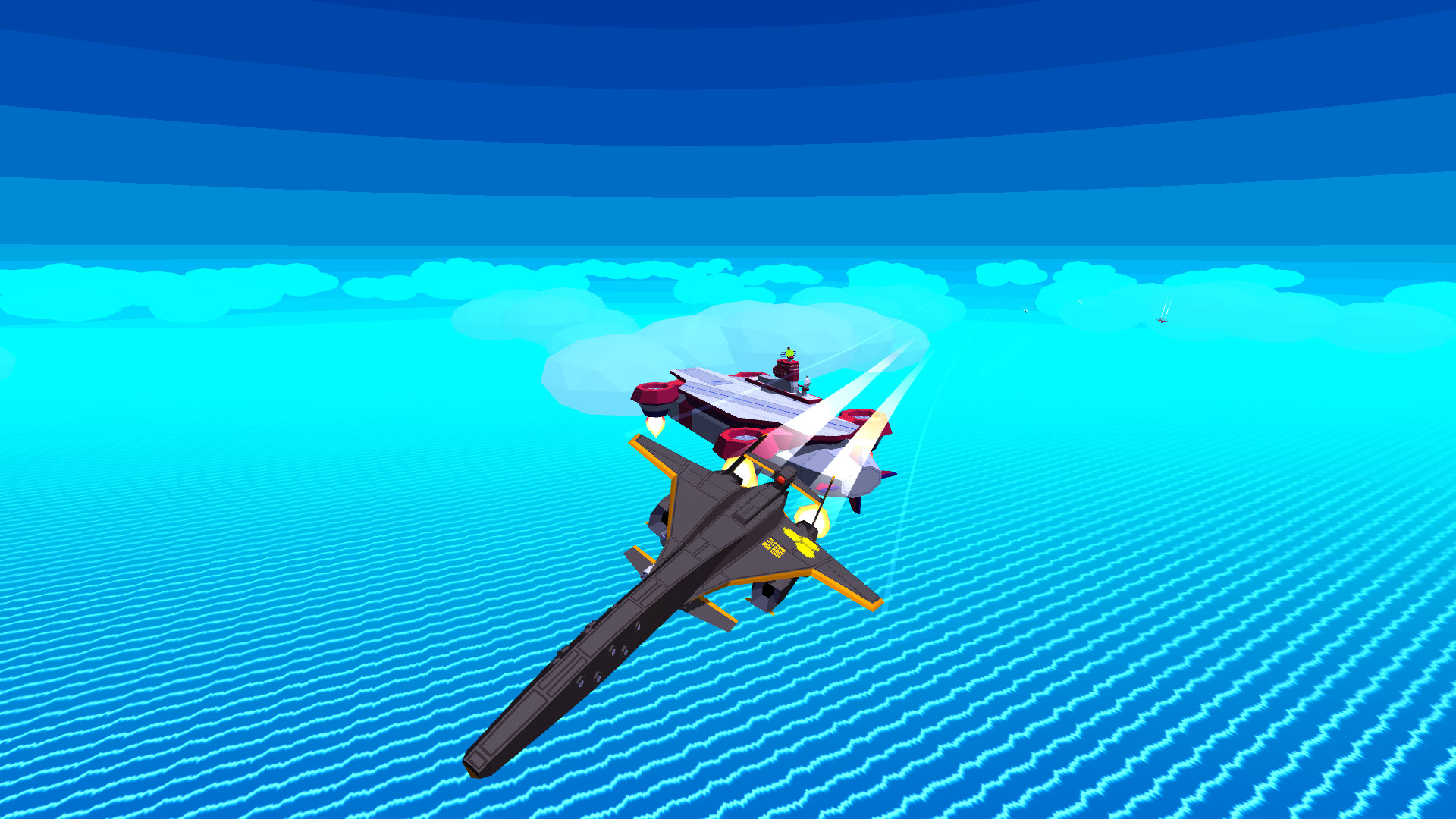 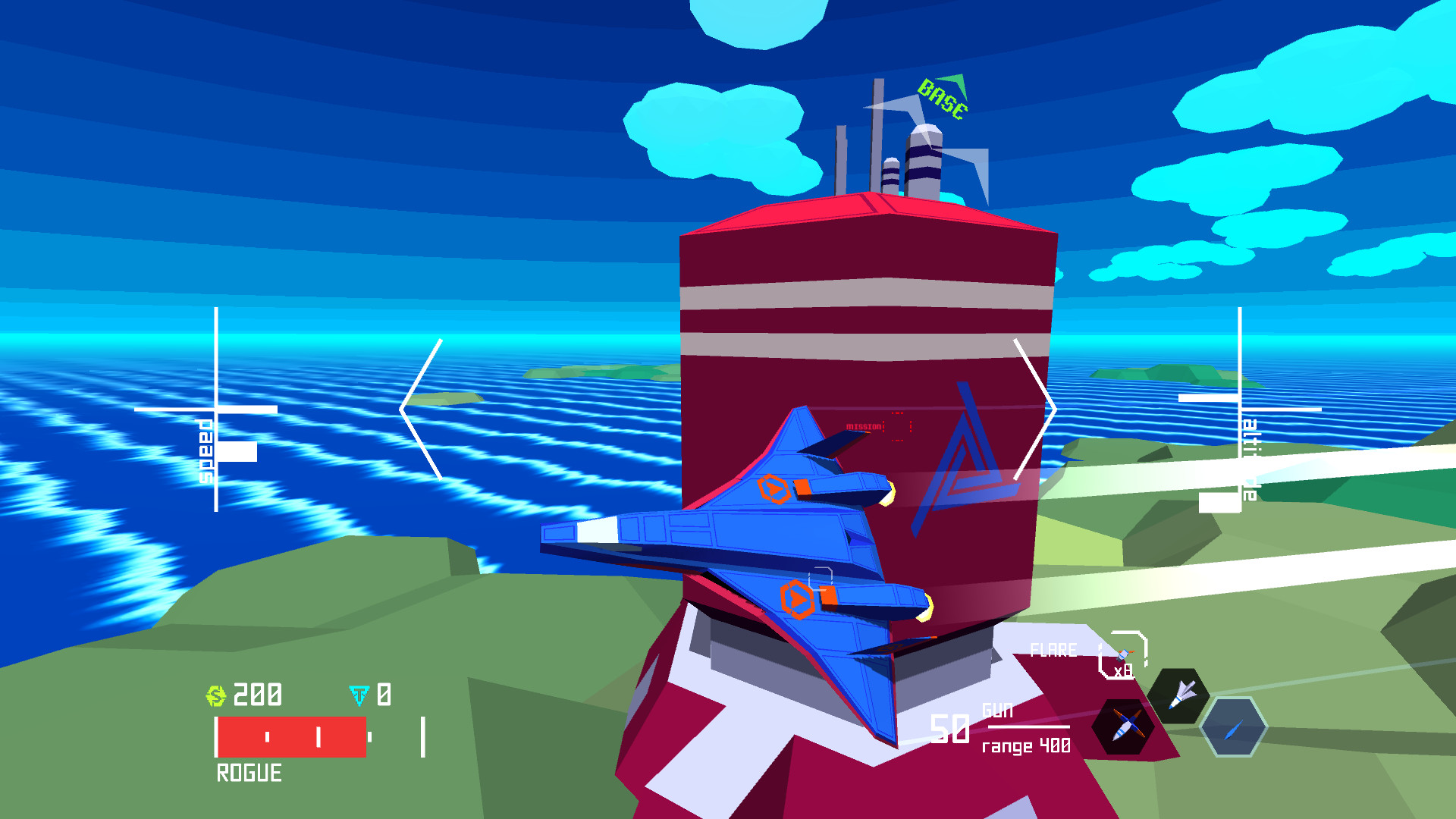 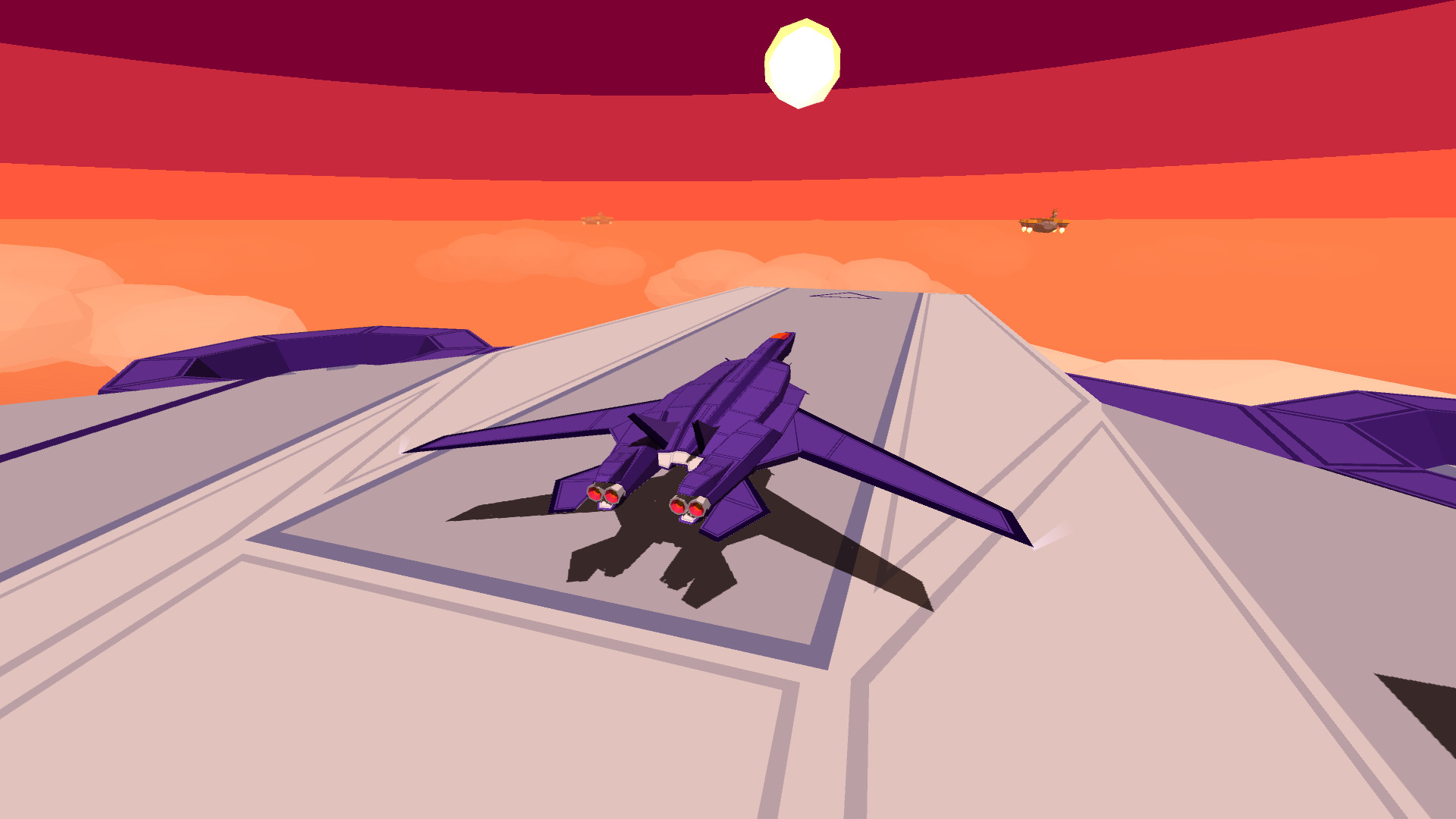 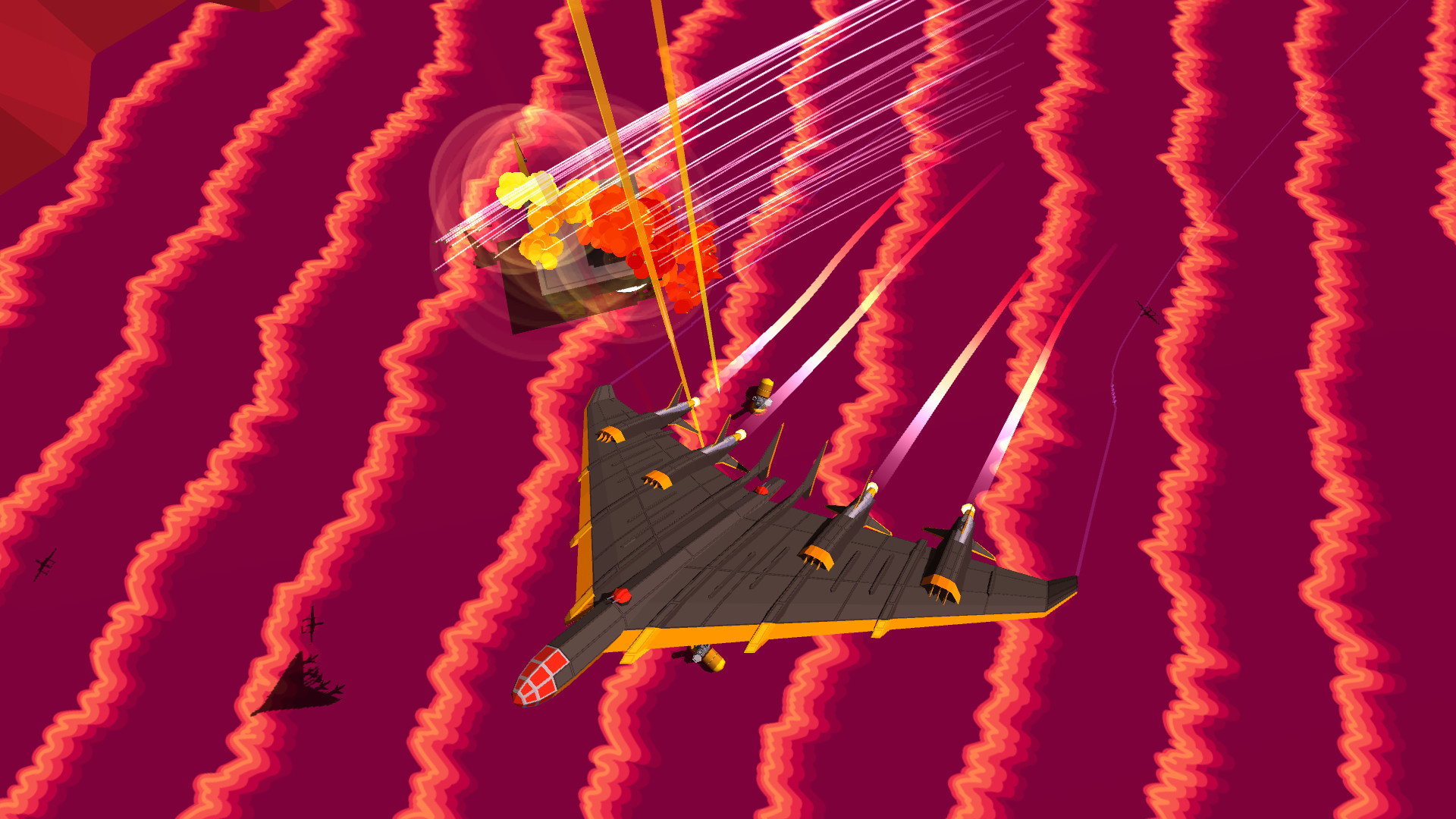 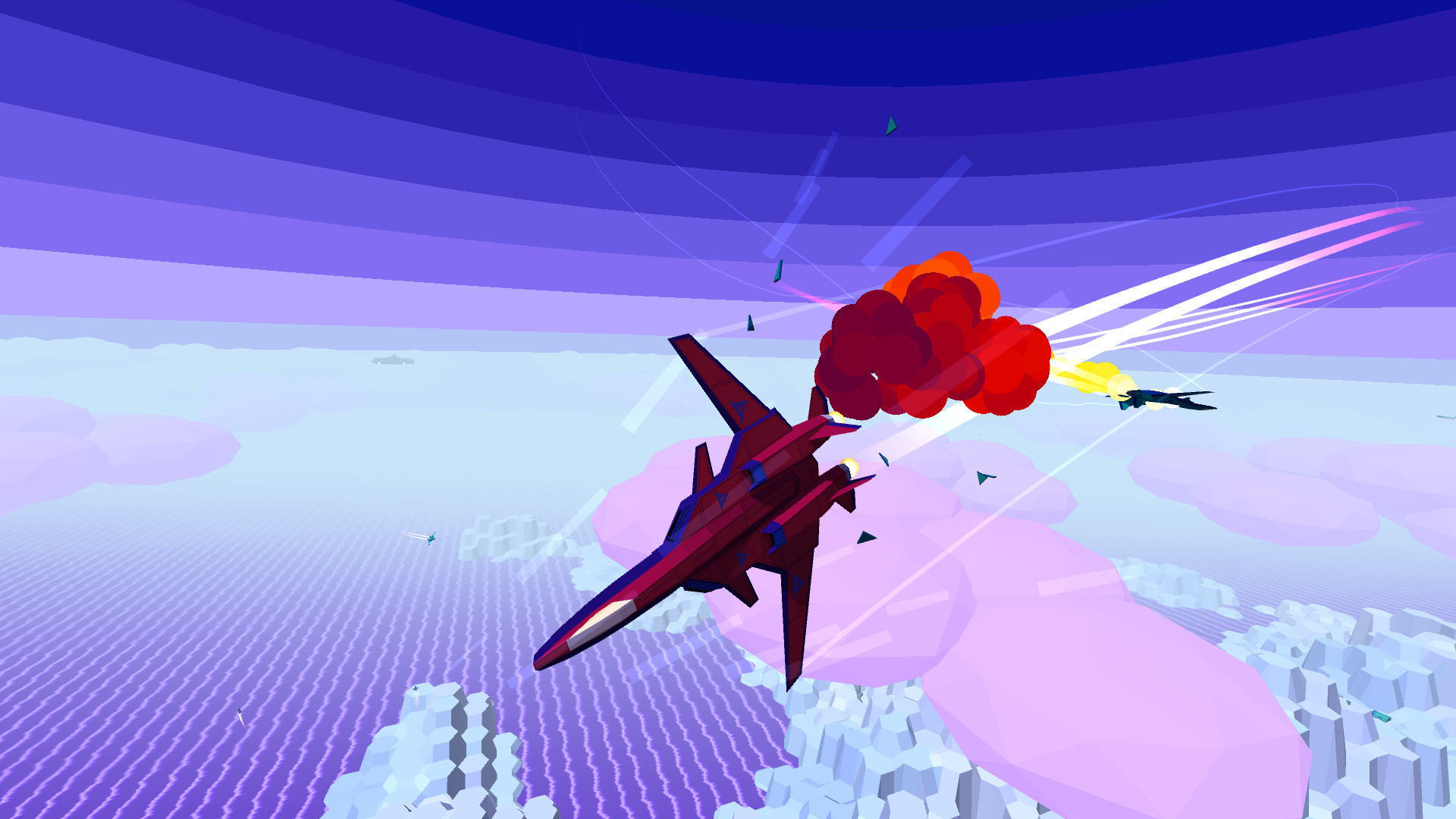 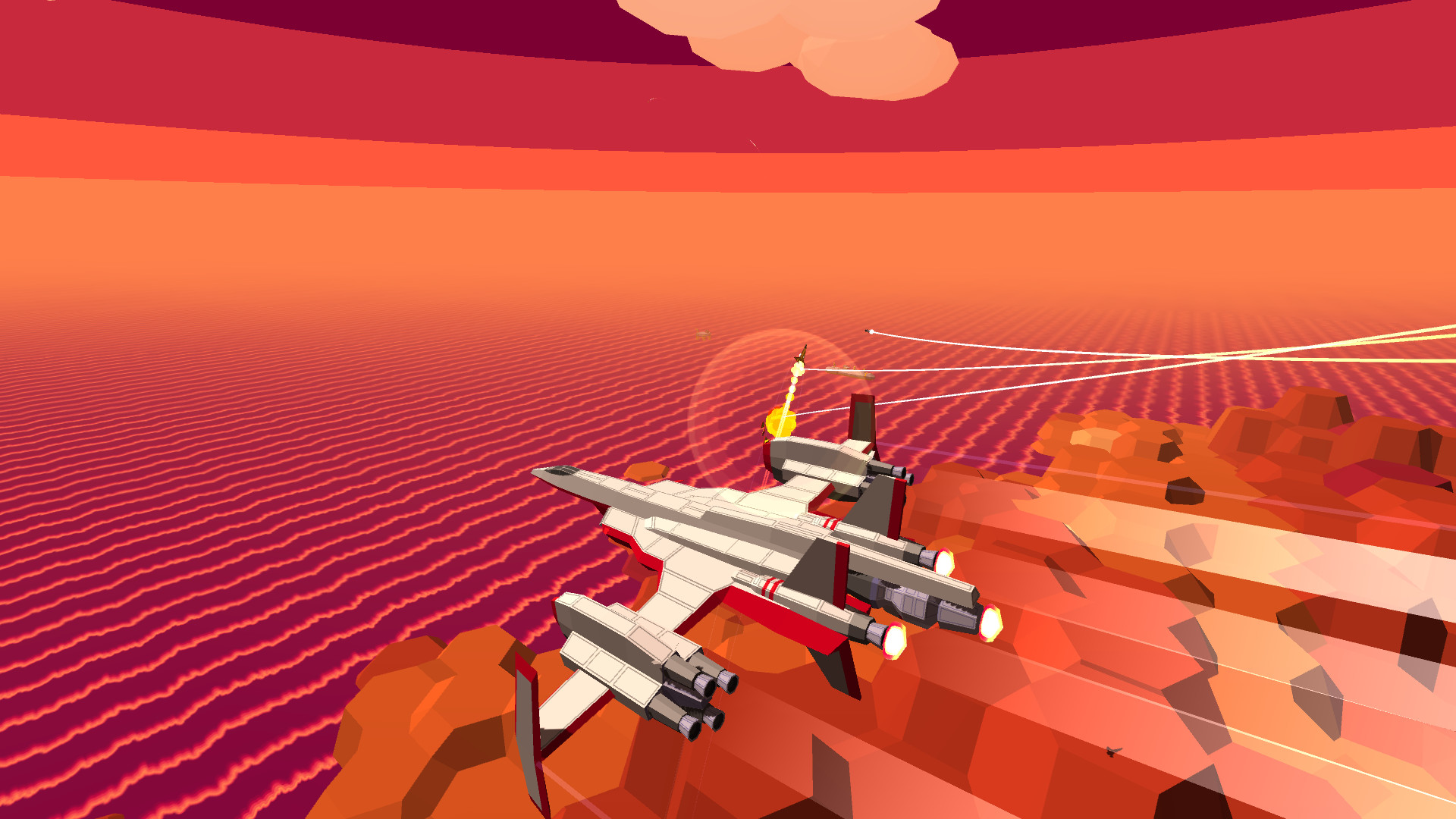