What is B.A.D Battle Armor Division?

B.A.D is an intense and enjoyable Shoote'em up game that captures the feeling of controlling a mass-produced humanoid robot (Battle Armor) piloted by a single soldier while keeping the realistic fast-paced action in a dramatic large scale conflict, from various Factions of Earth and Mars. 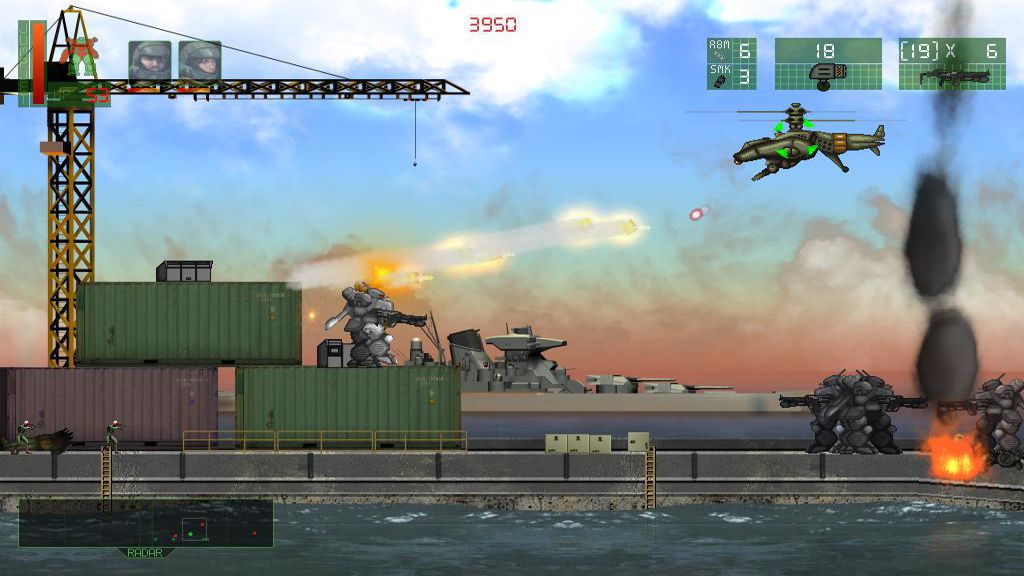 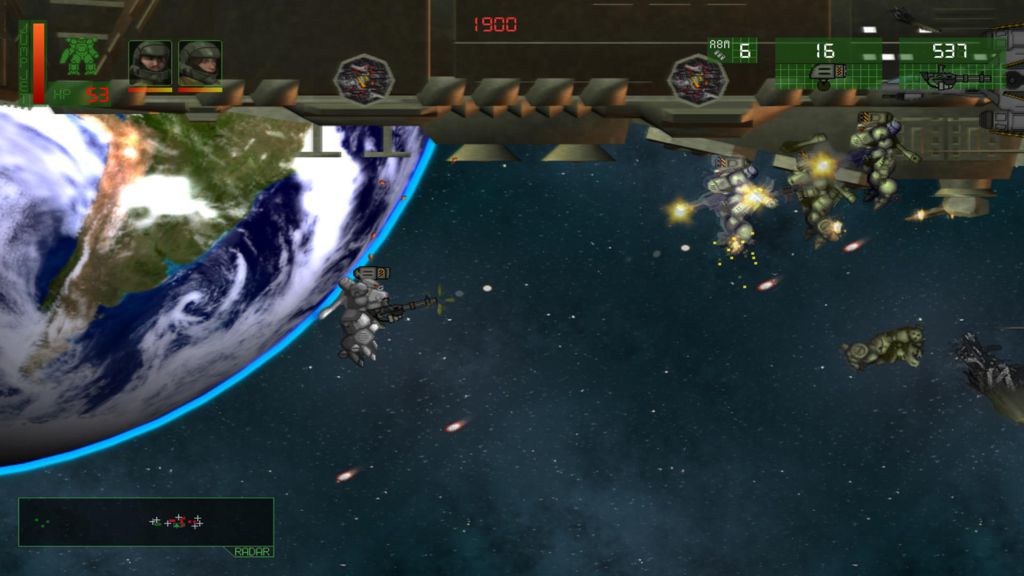 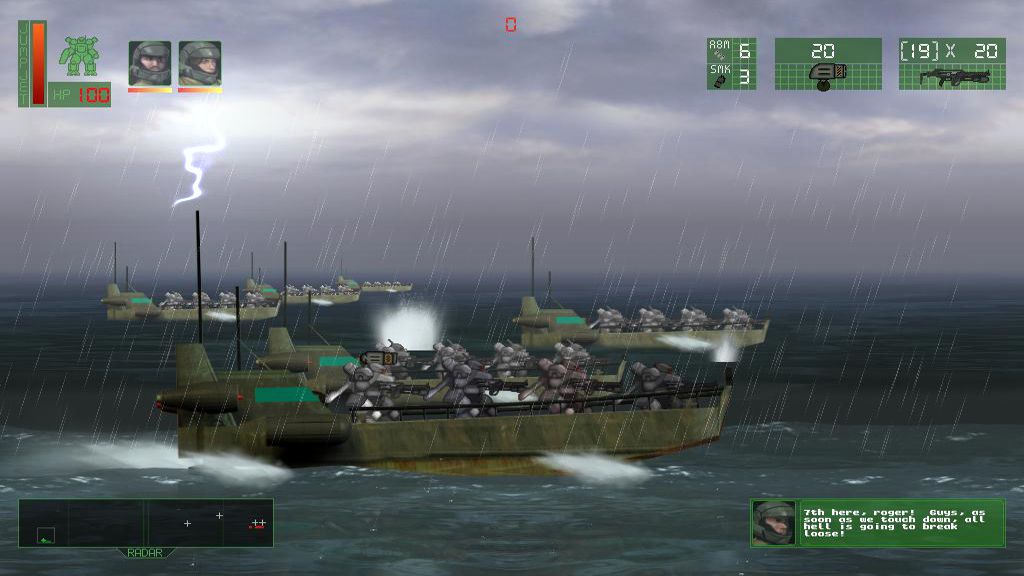 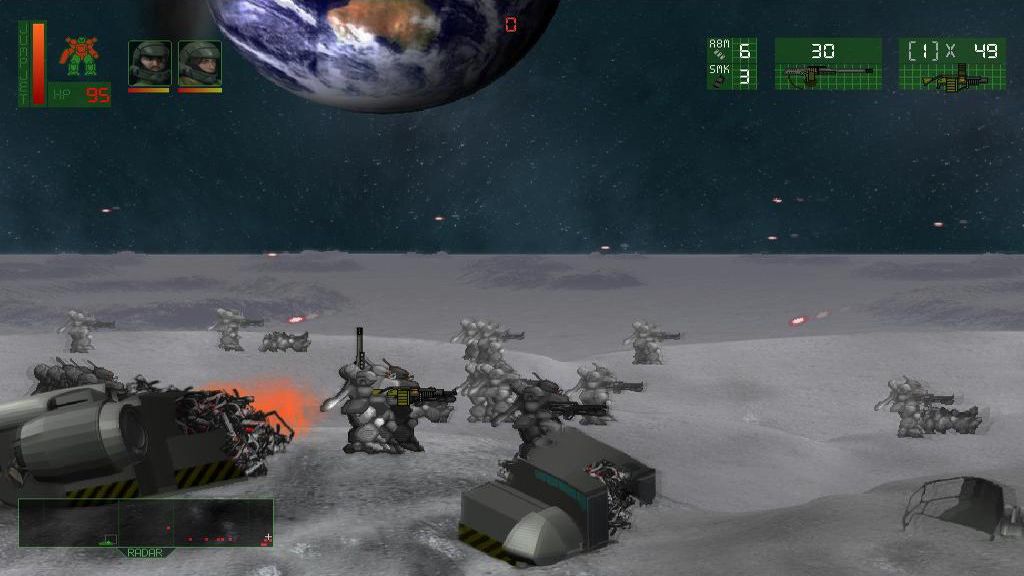 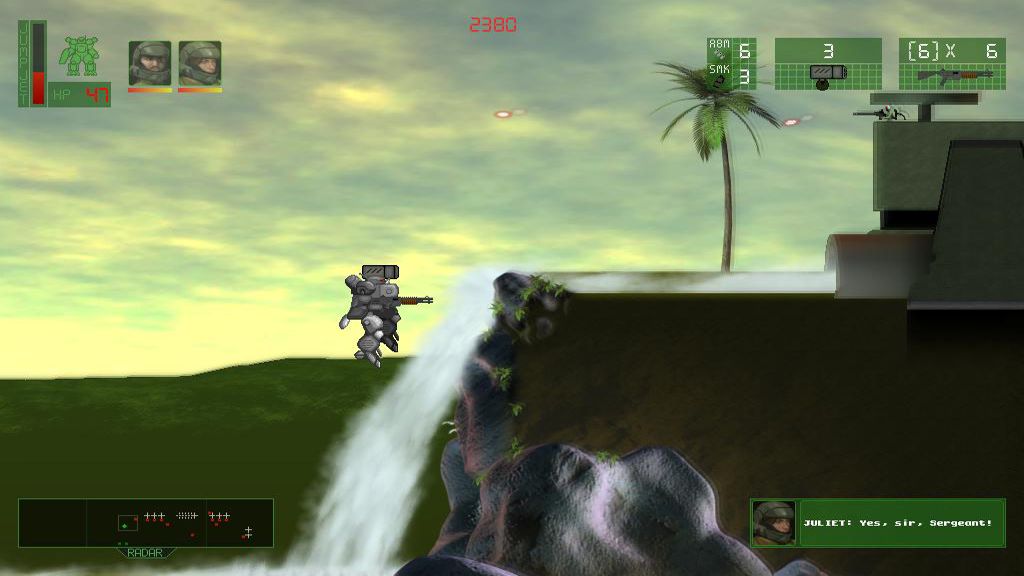 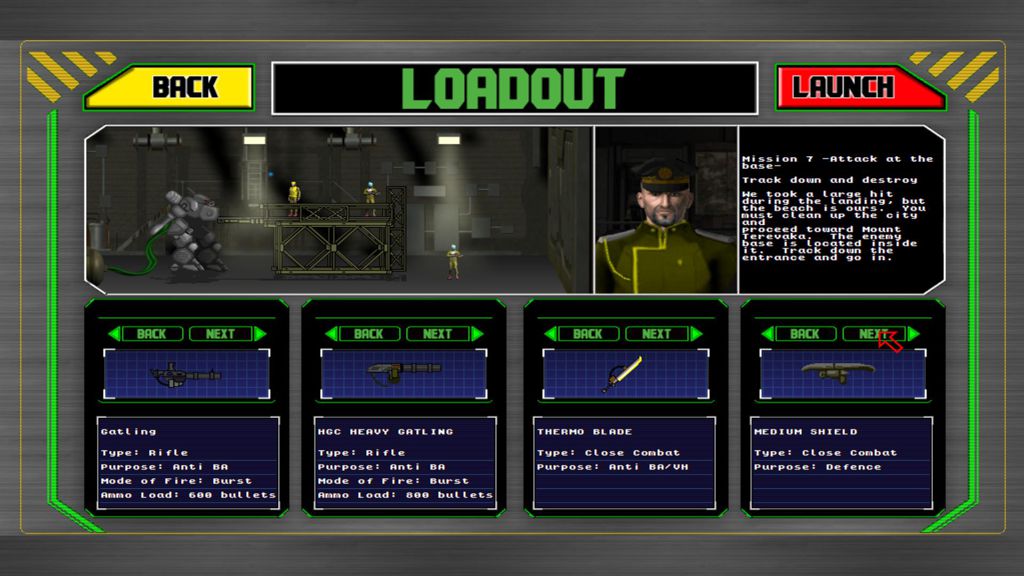 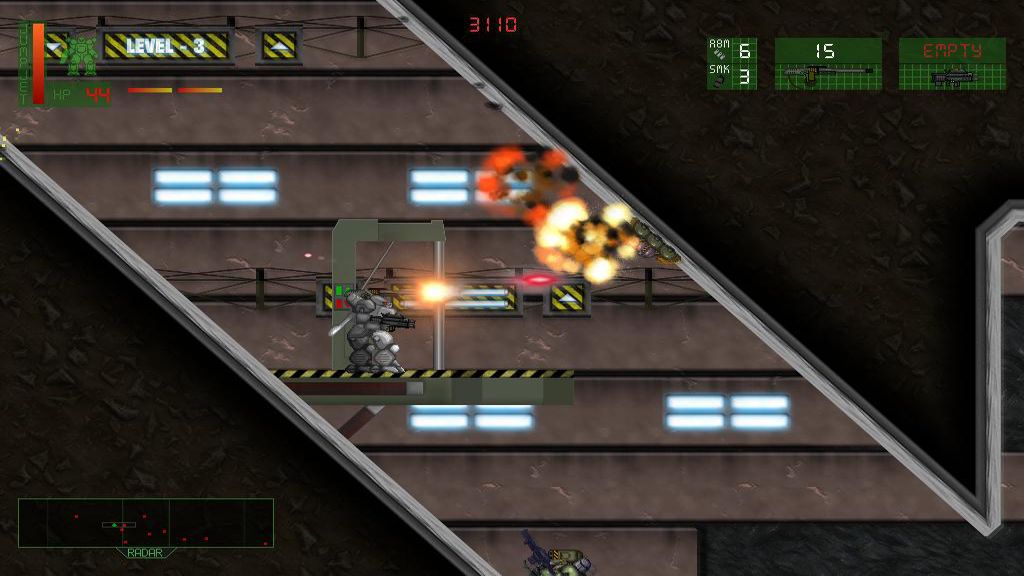 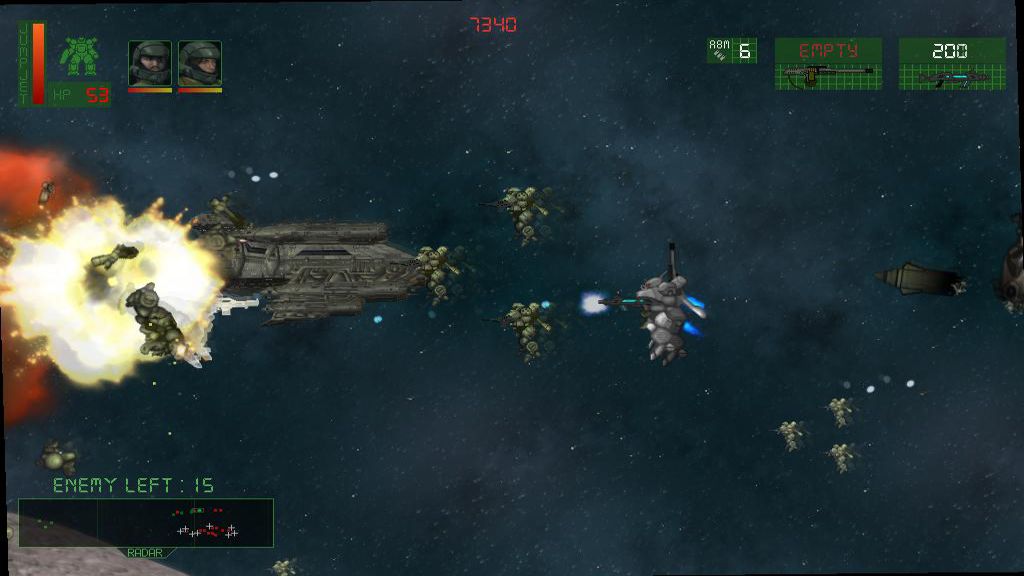