What is Bunker Constructor?

Bunker Constructor is a Casual, Strategy, Simulation PC game, developed by , available on Steam and published by .

In Bunker Constructor you build strong bunkers that protect against enemy attacks. You must build resilient bunkers through 45 levels and in 5 environments including desert, forest, beach, mountains and city ruins, because the next attack wave is already underway! 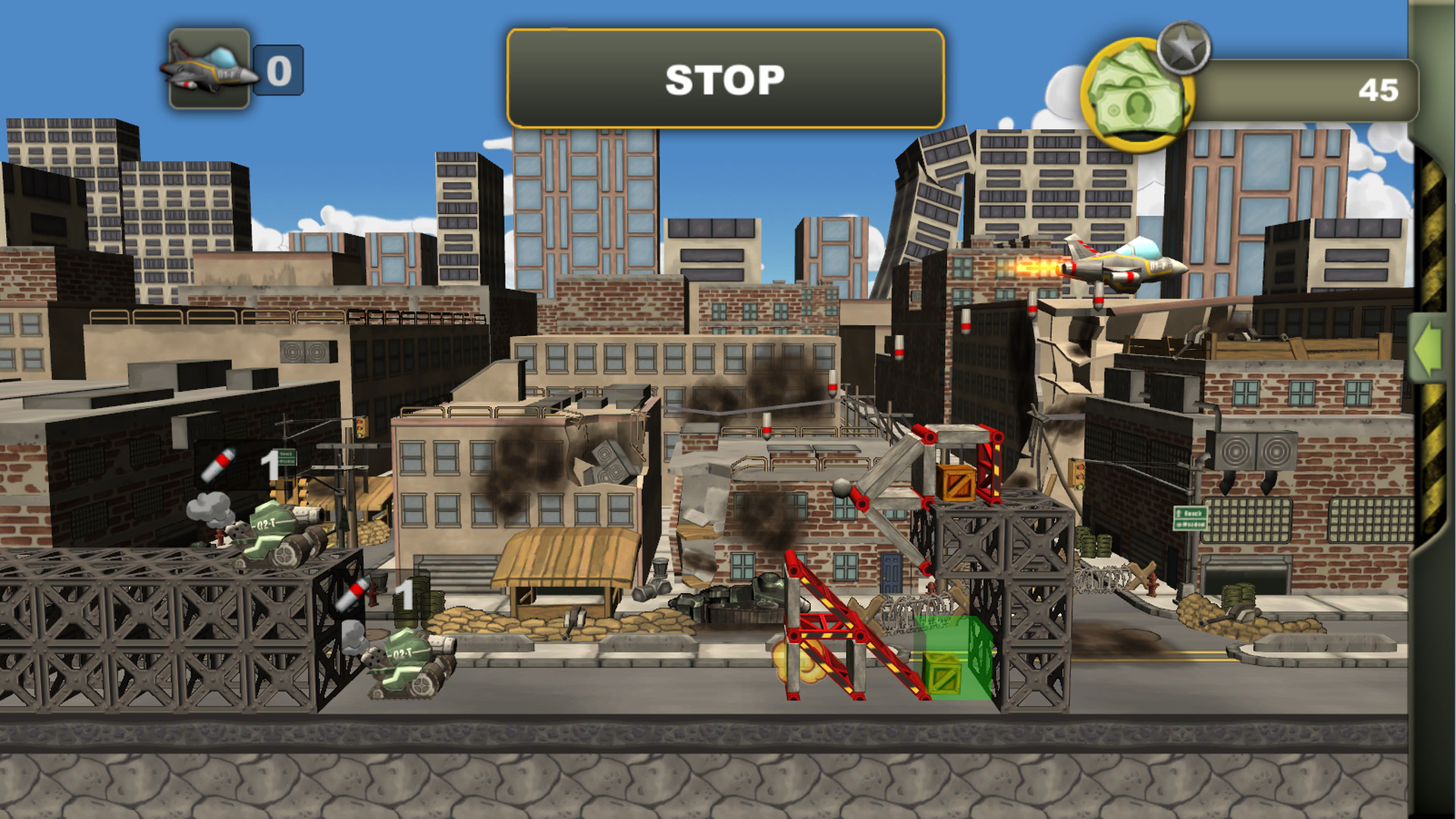 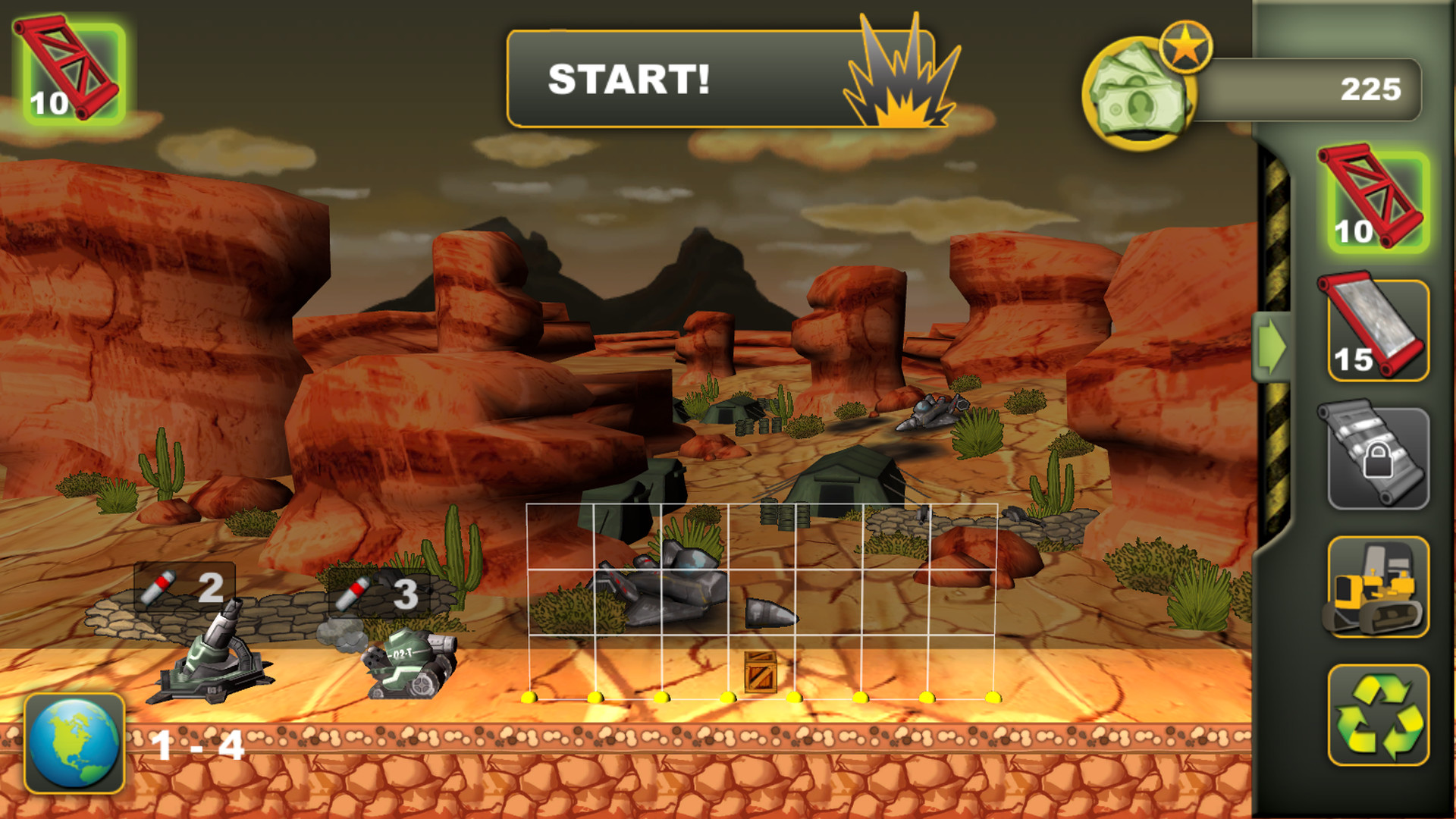 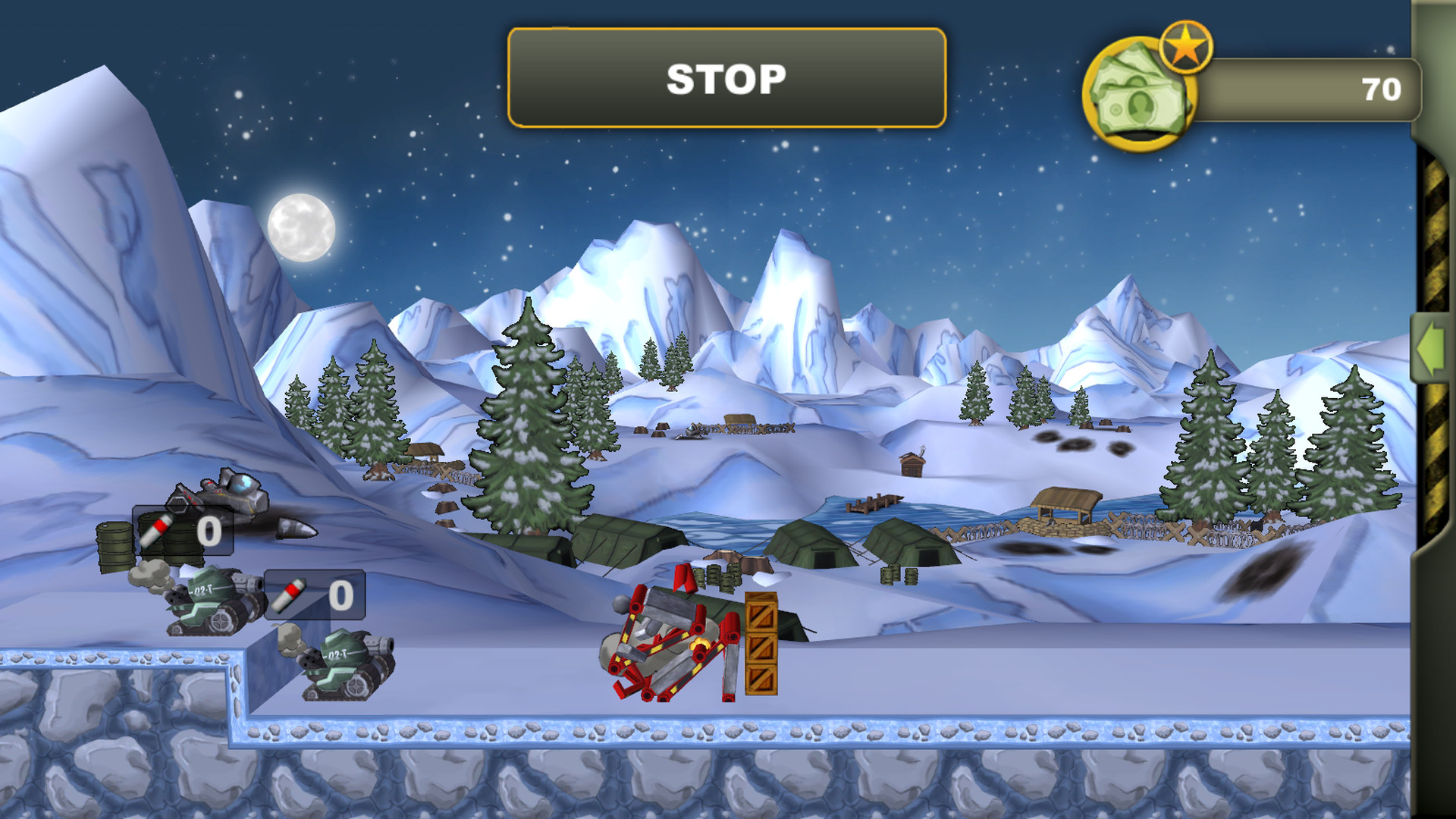 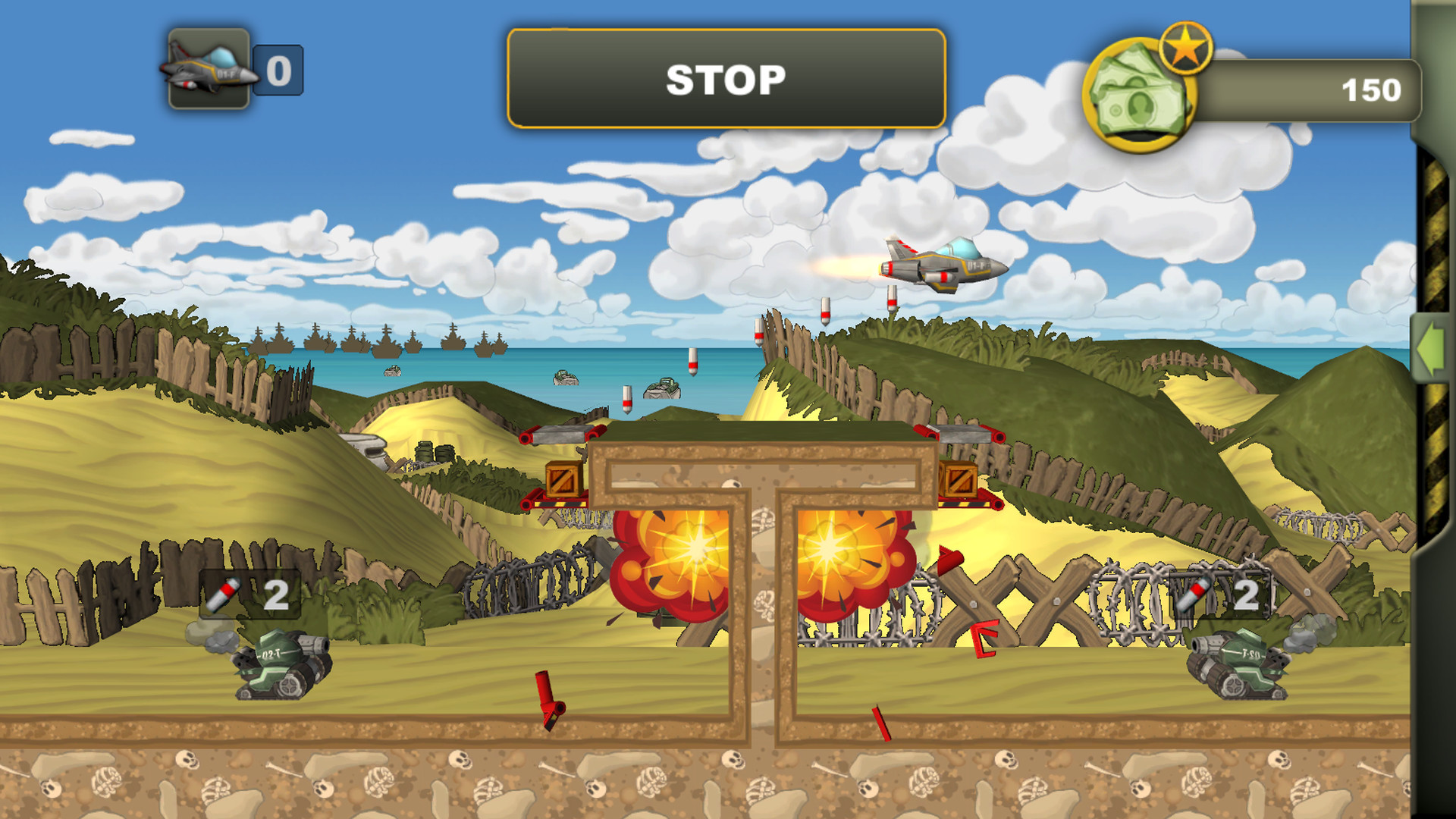 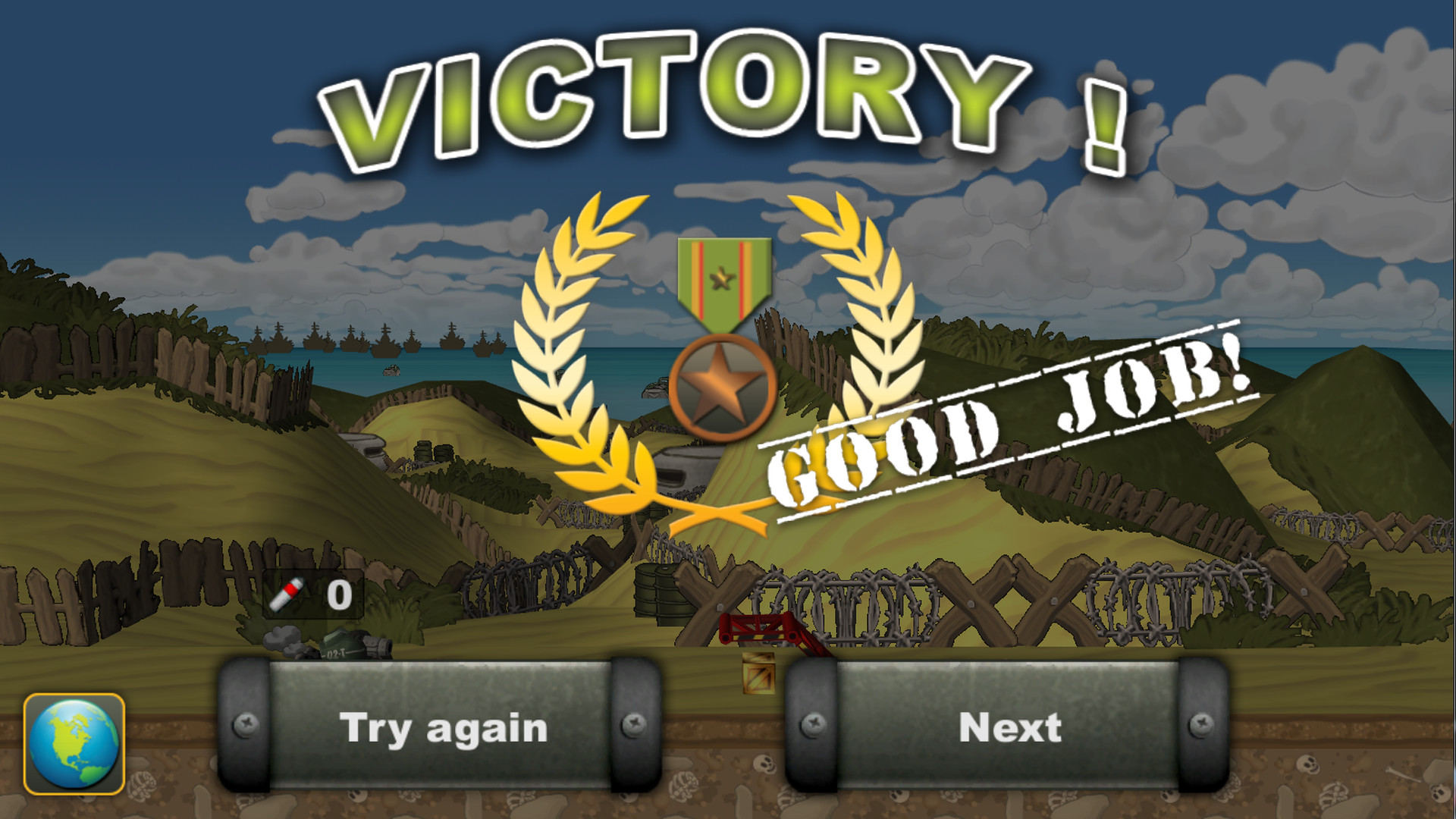