What is Assassin’s Creed Chronicles: India?

Embody Arbaaz in his quest for retribution through a colourful depiction of Colonial India in 2.5D stealth gameplay. • Travel across an amazing 19th Century India and its legendary landmarks. • Experience the thrill of a stealthy assassin with a unique set of skills and weapons such as the double kill moves and the chakram. 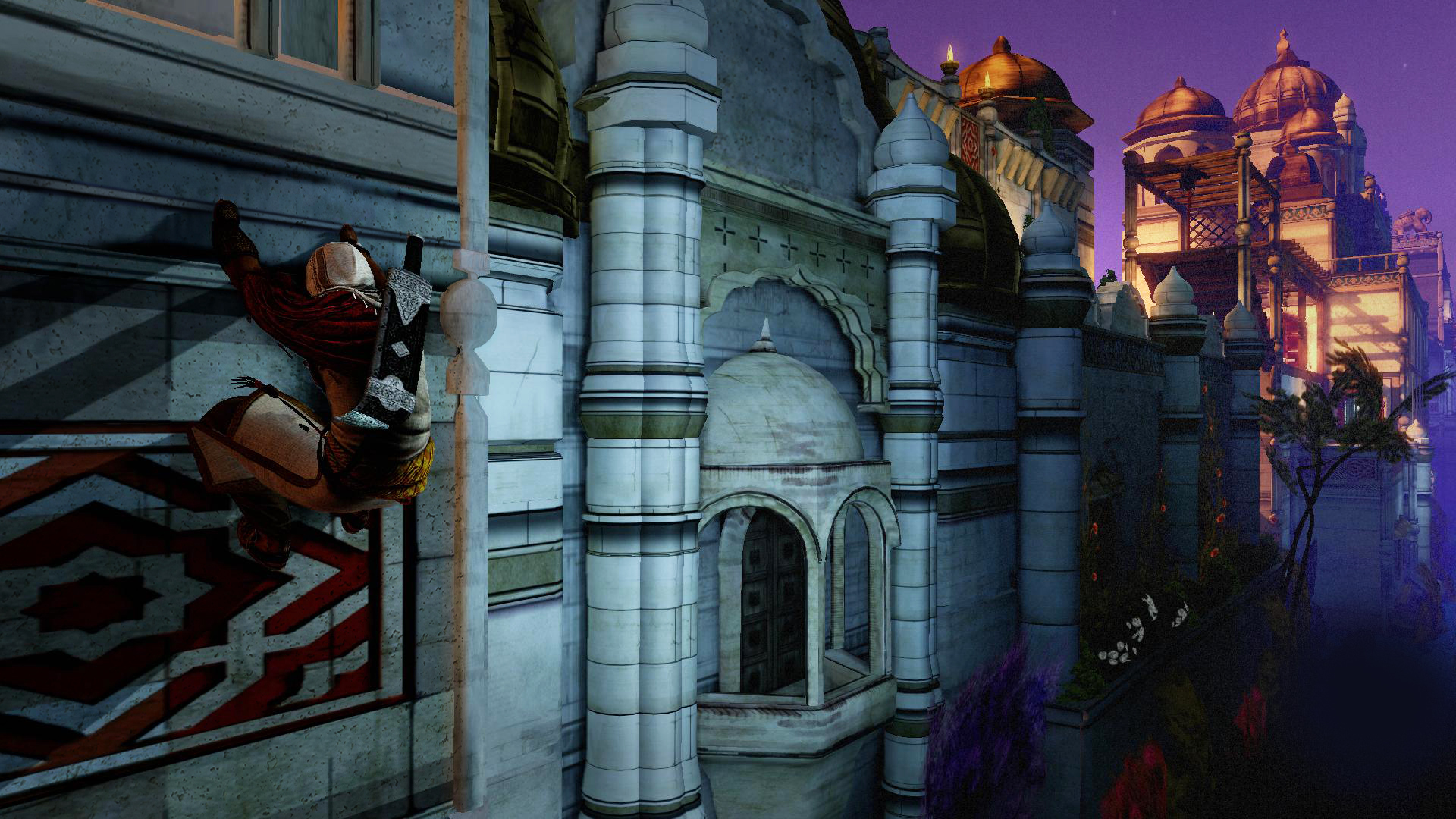 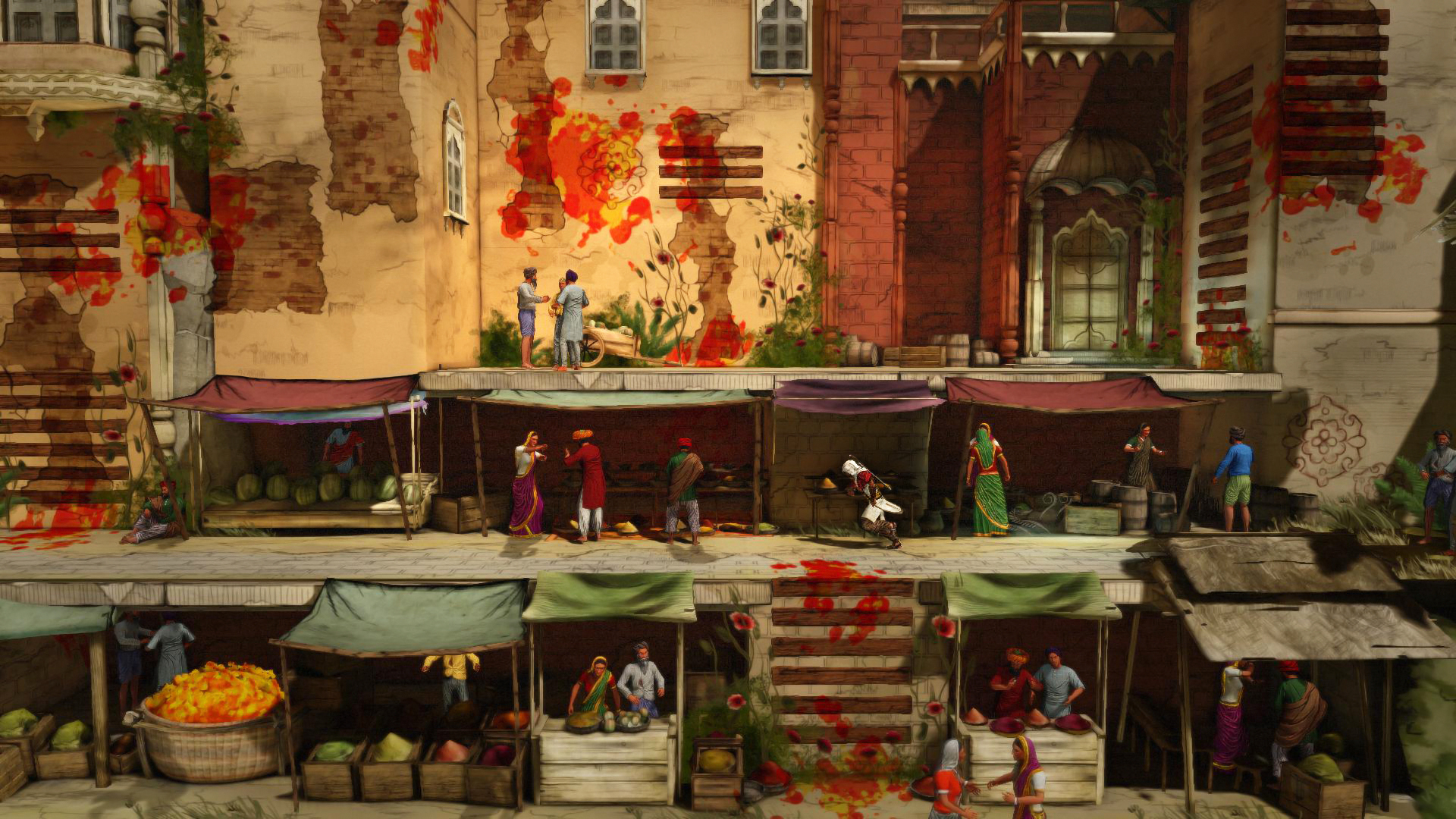 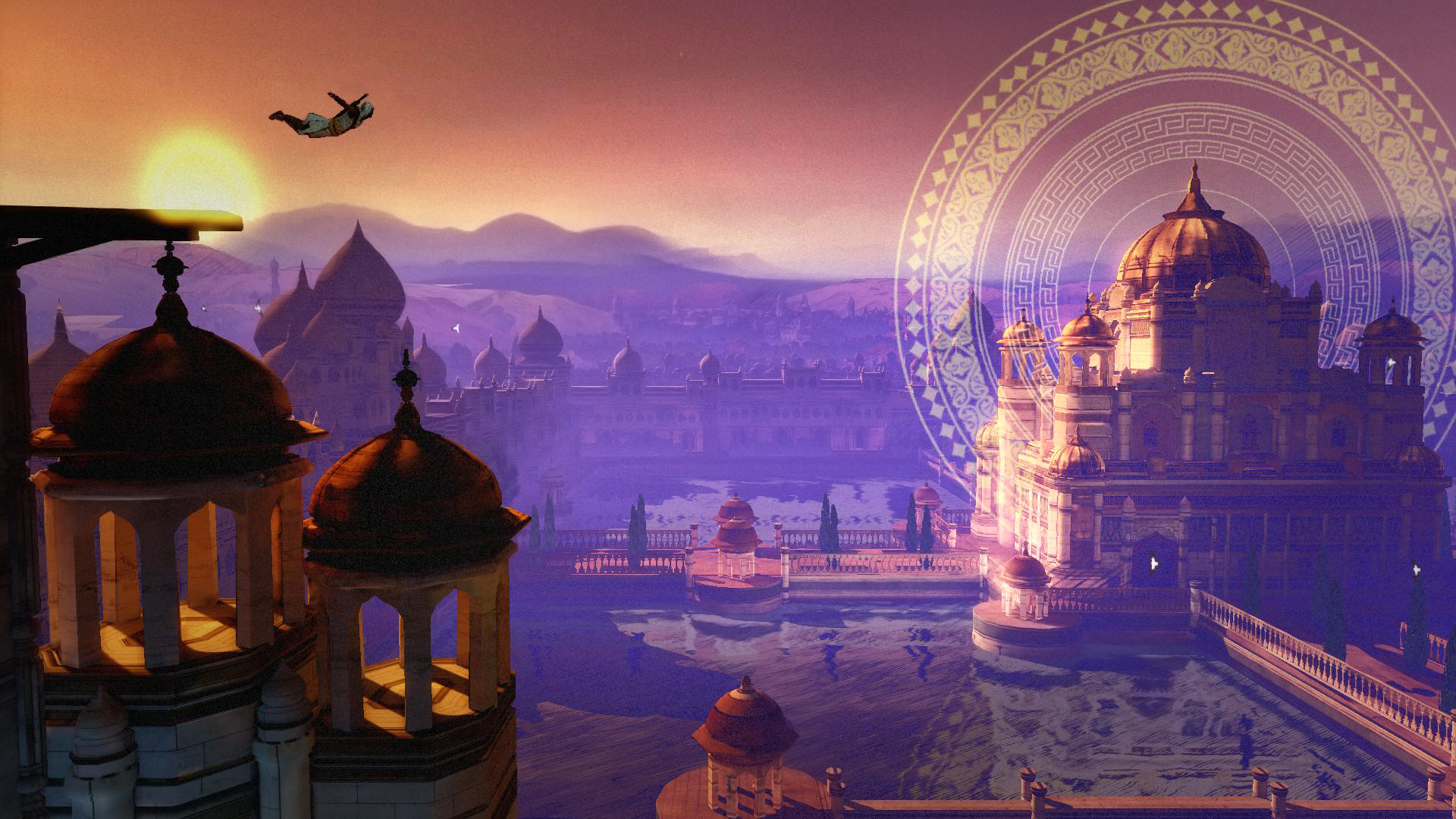 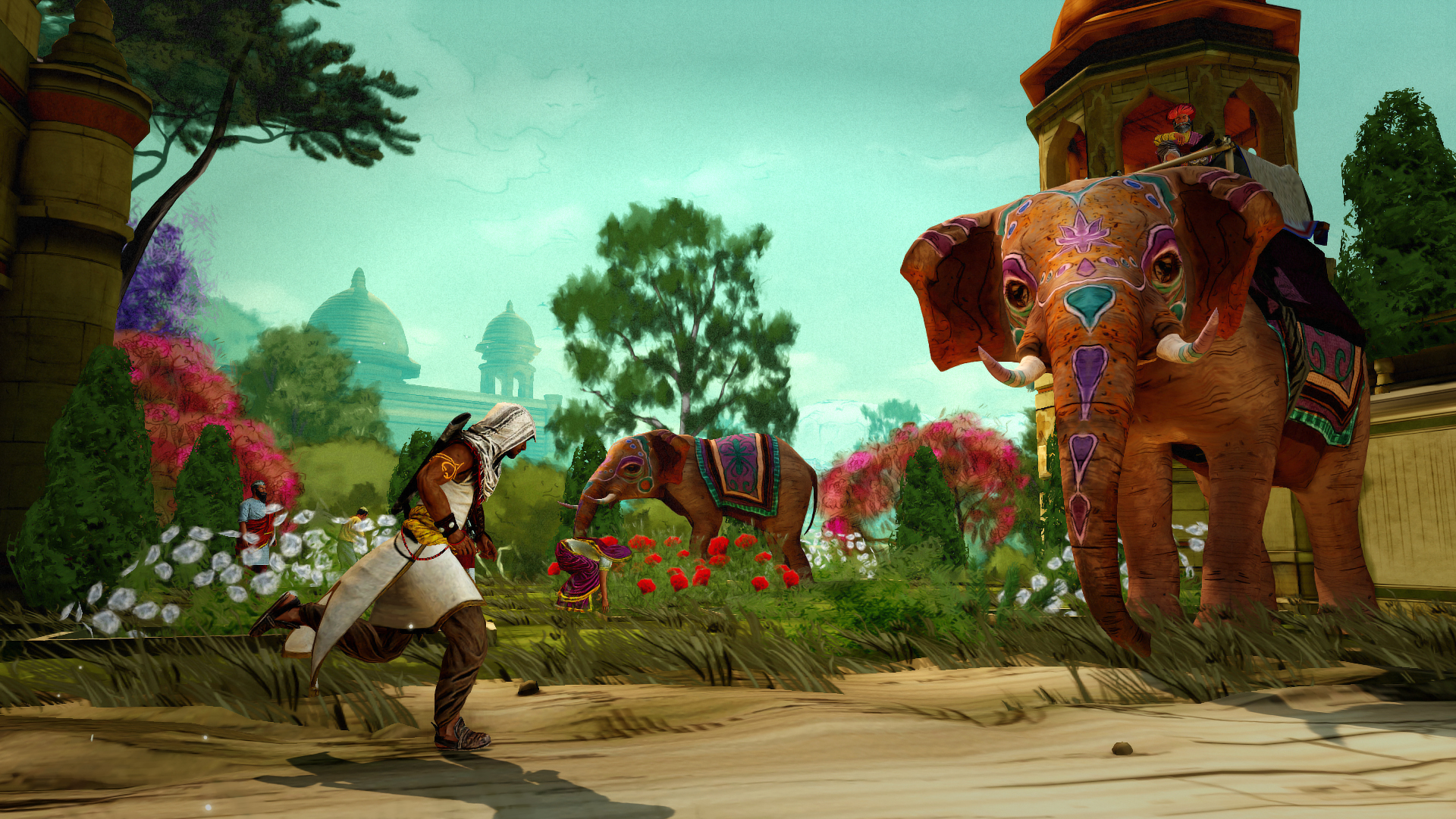 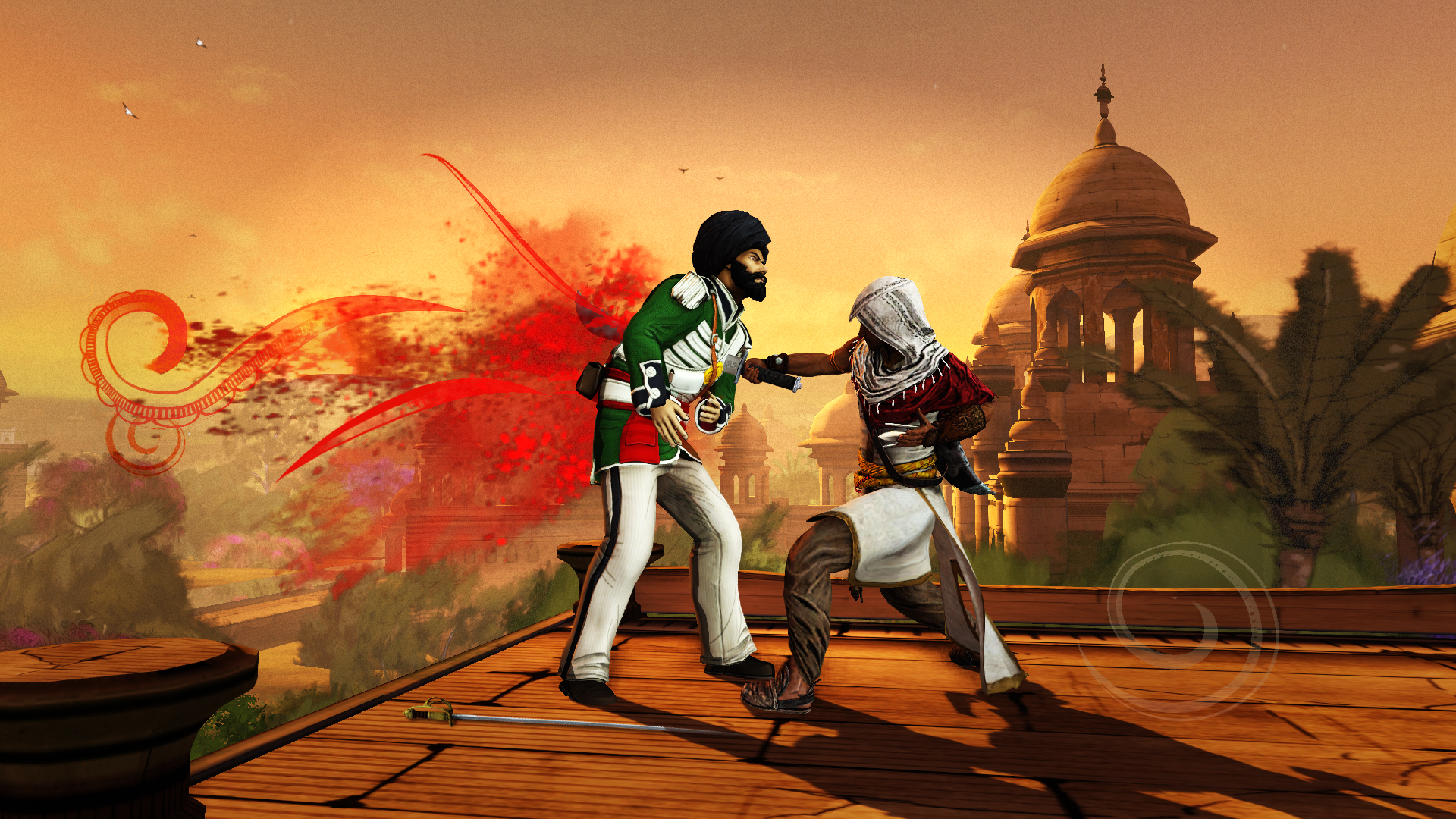 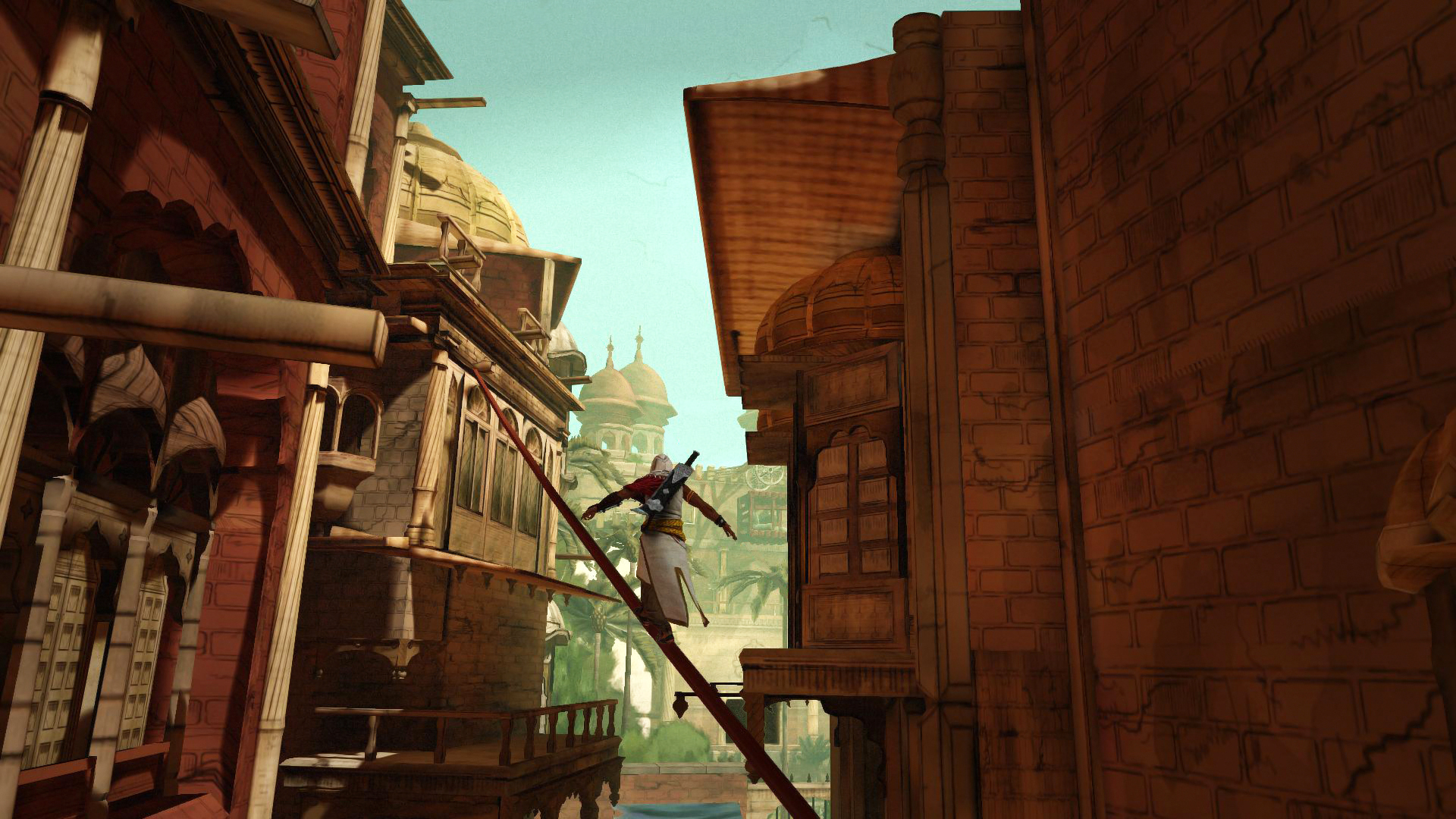 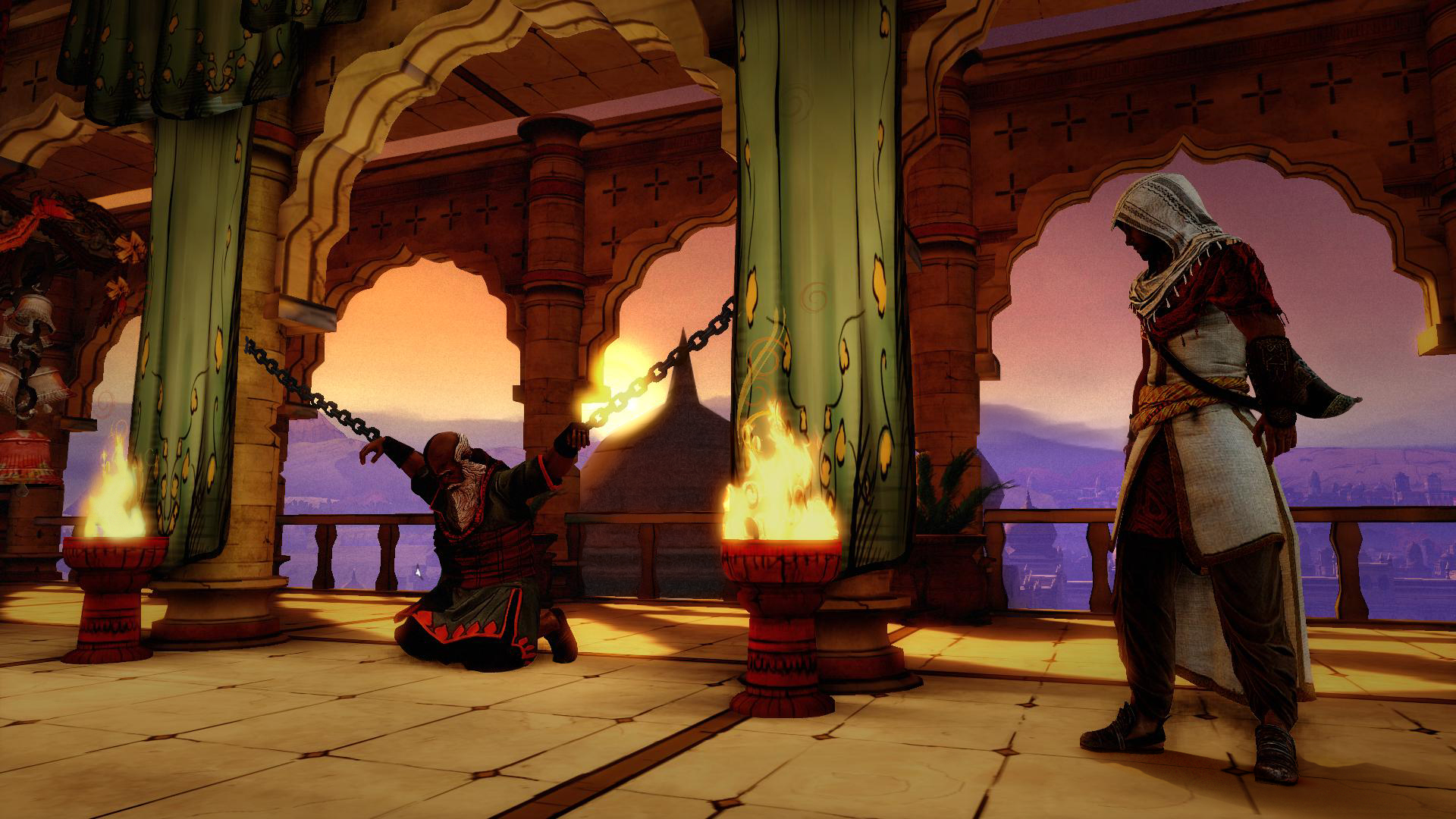 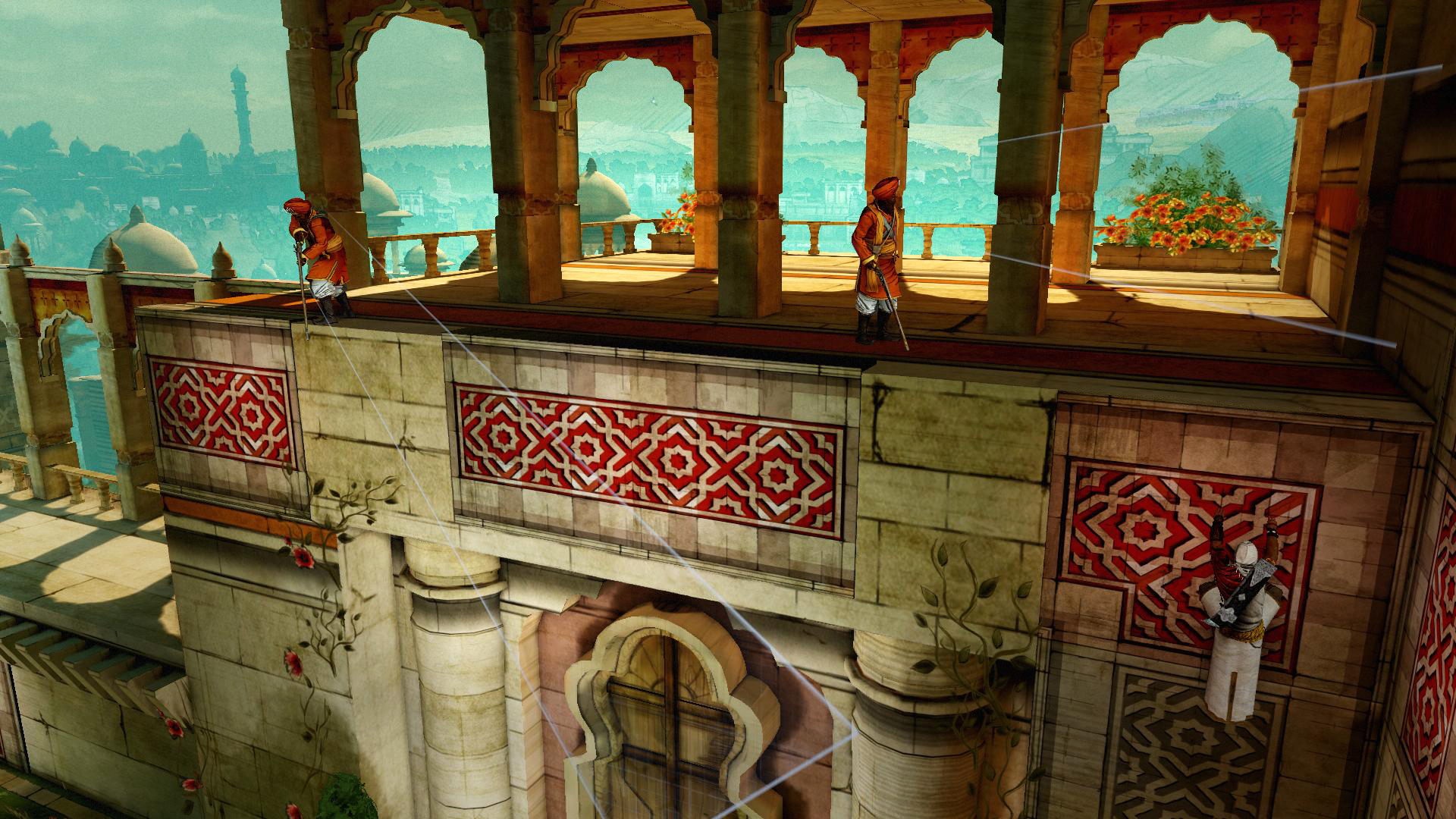 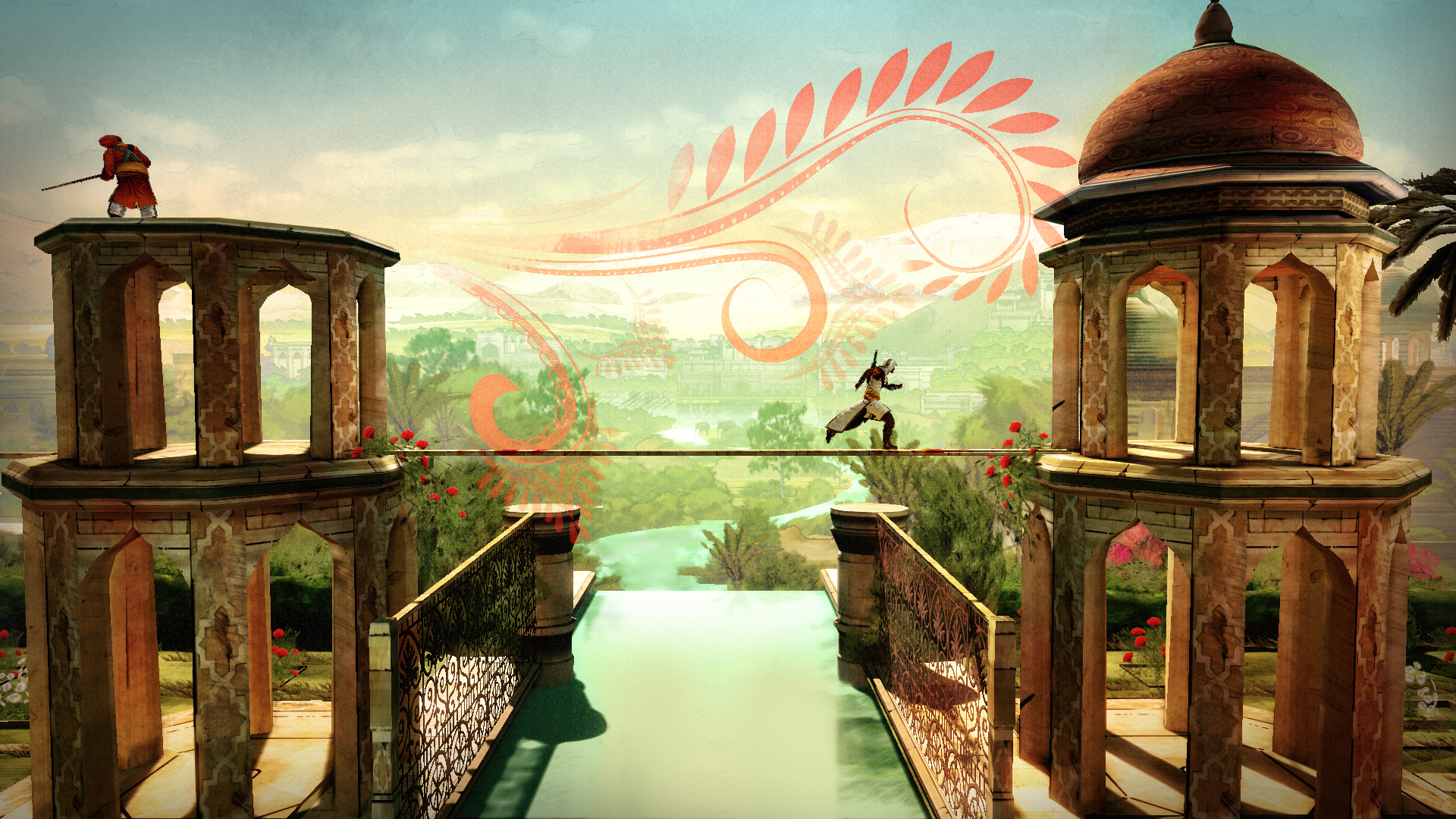 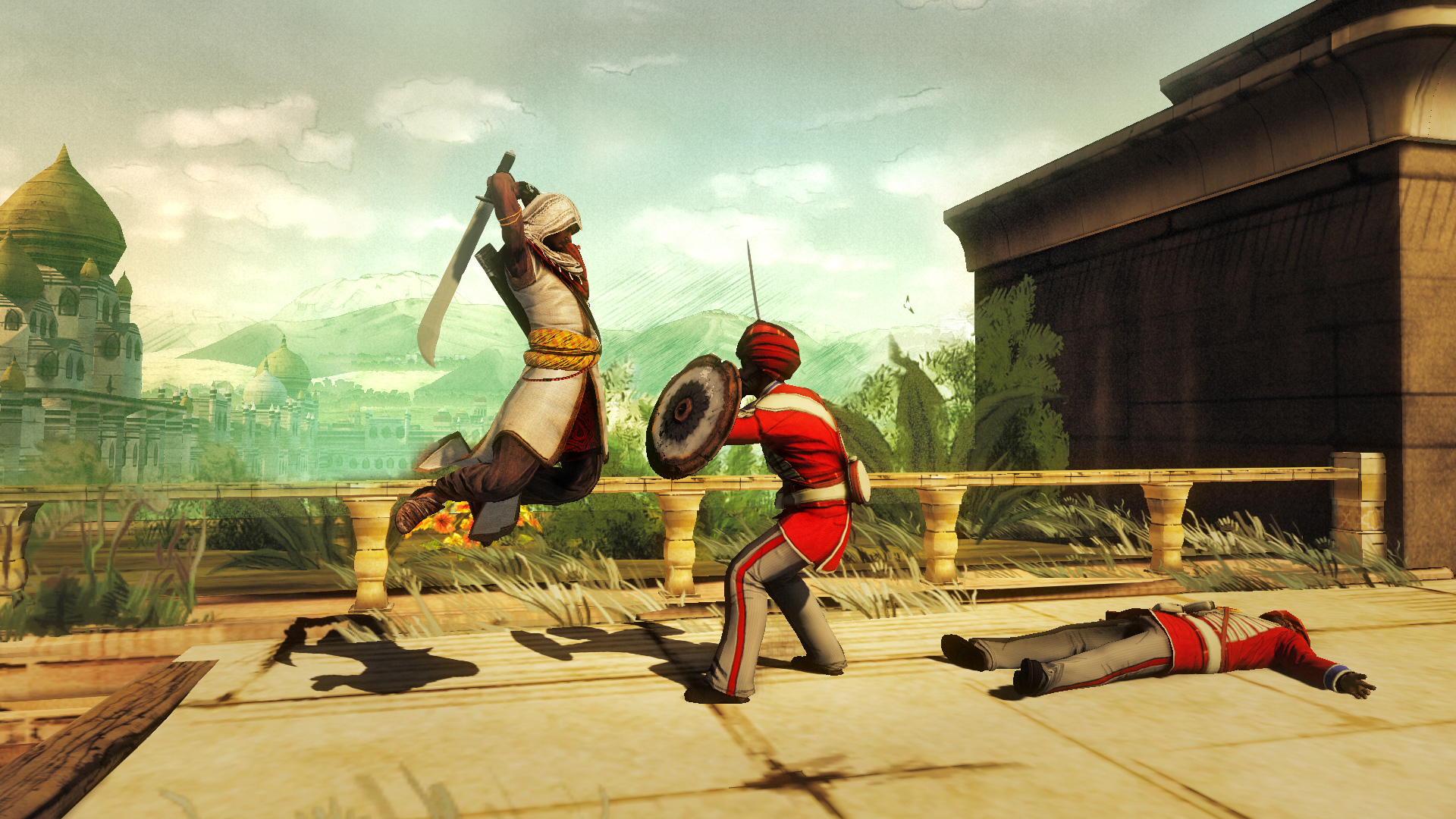 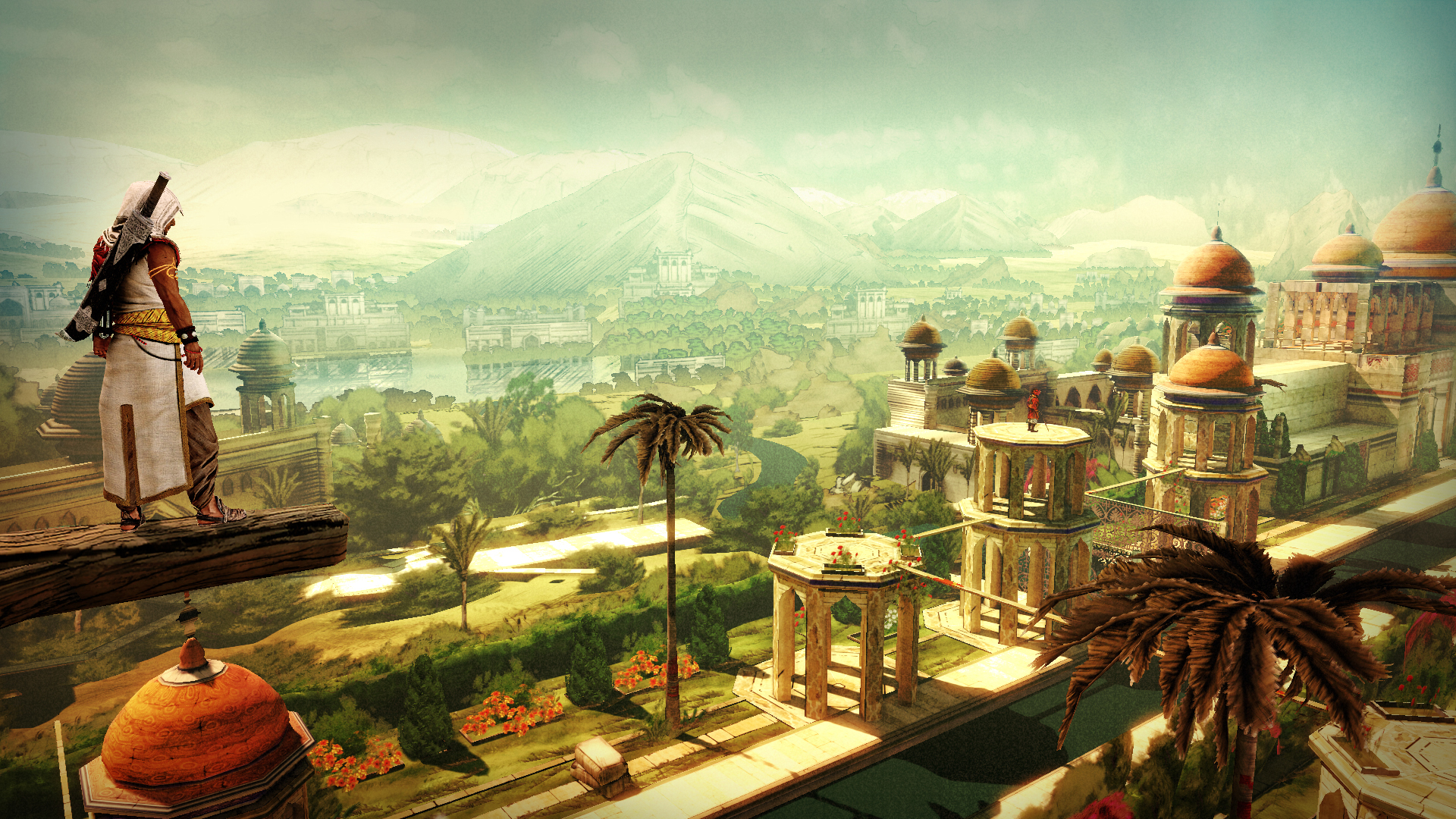