Saudi Arabia, one of the world's leading oil suppliers and a key U.S. ally, has been taken over by a highly organized group of radical terrorists. The government is in a state of collapse and turmoil and you have been chosen to lead the United States' armed forces to restore control. 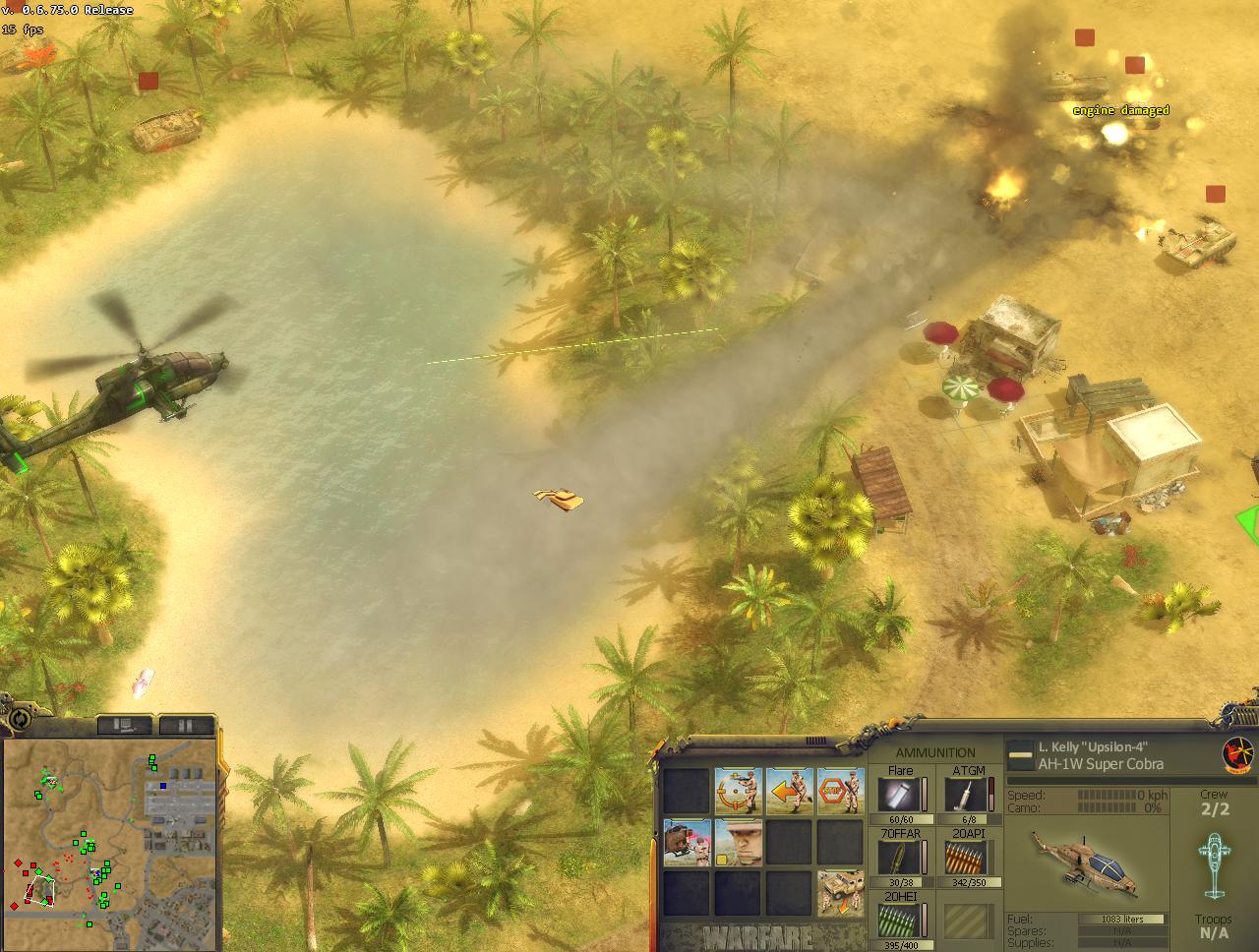 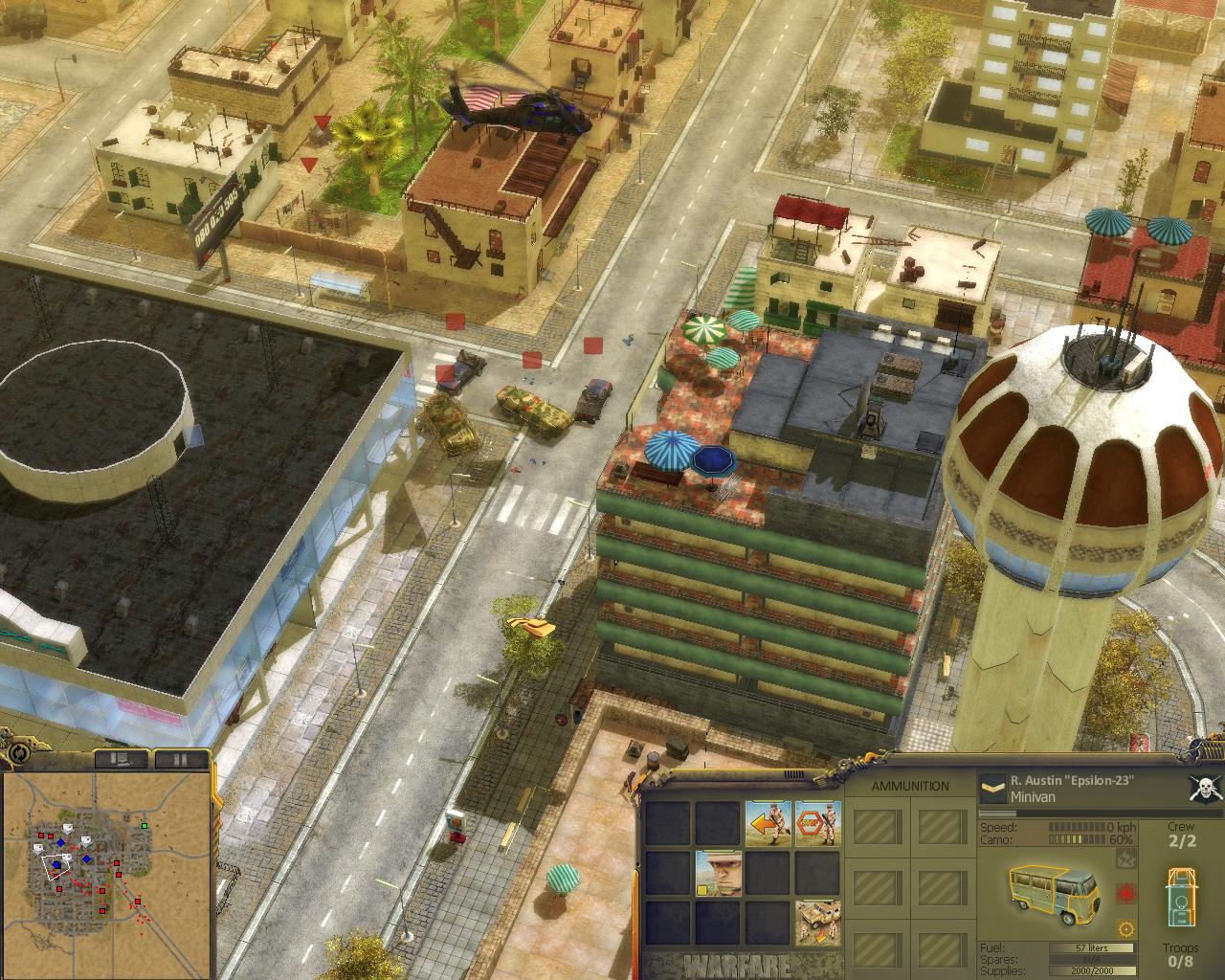 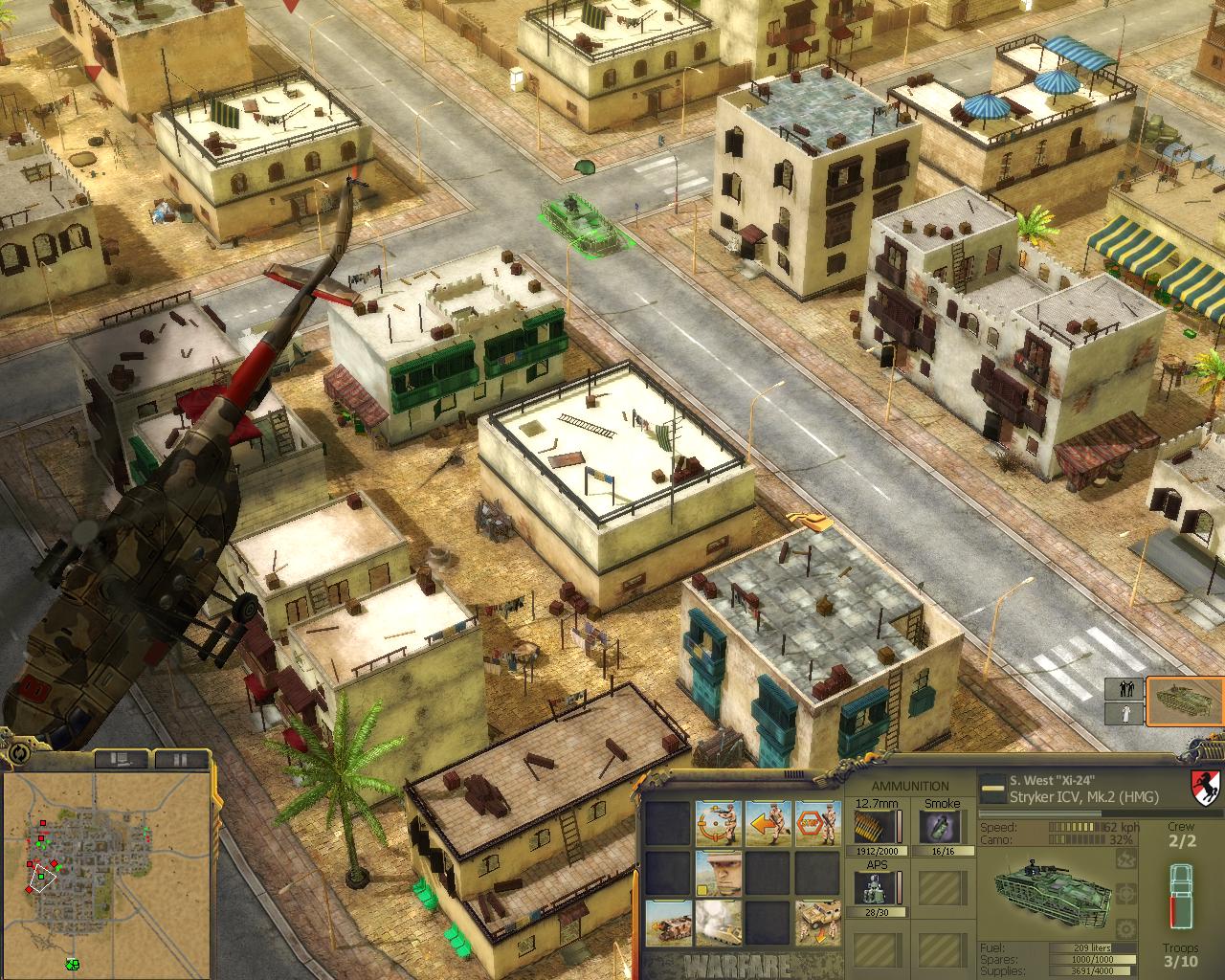 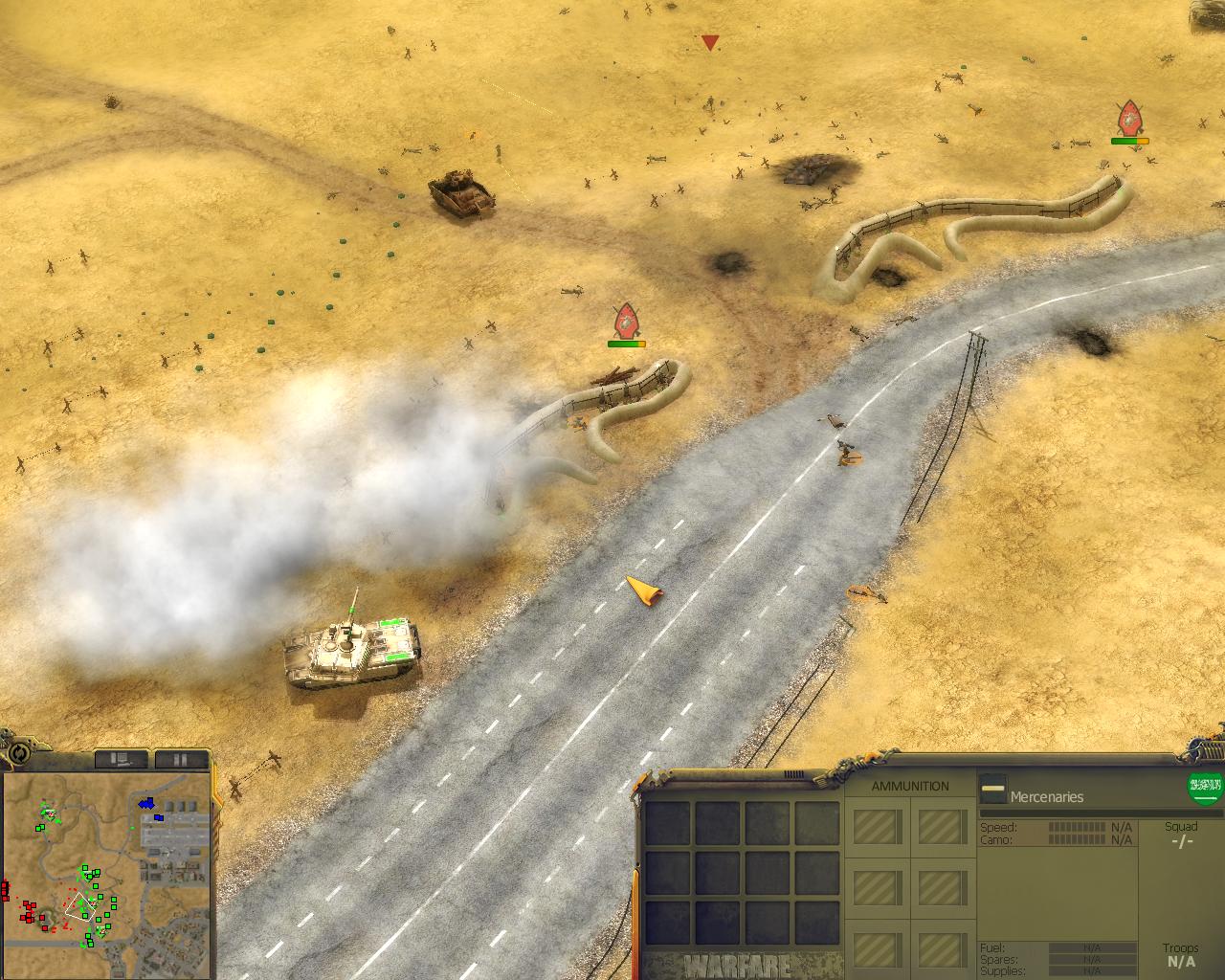 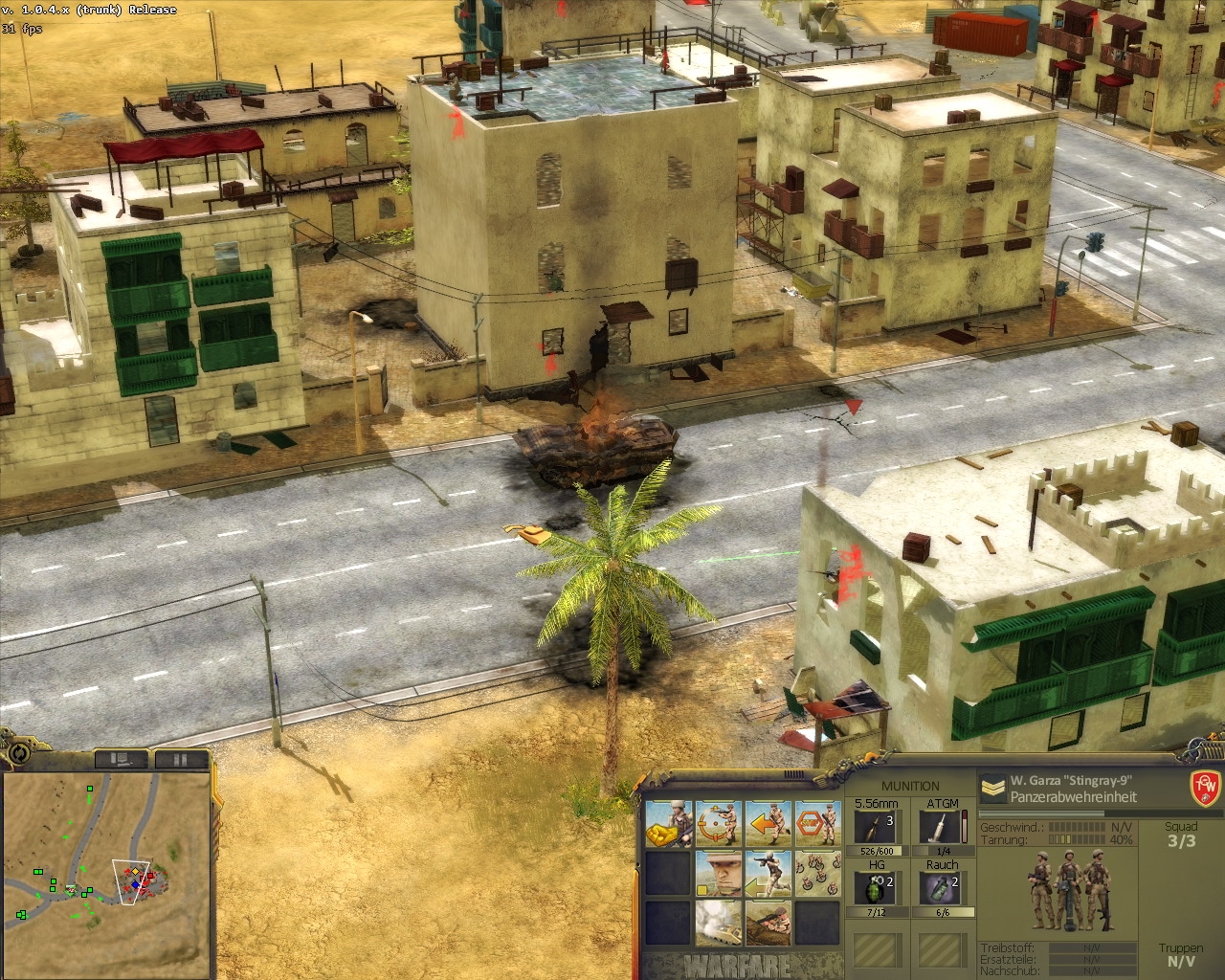 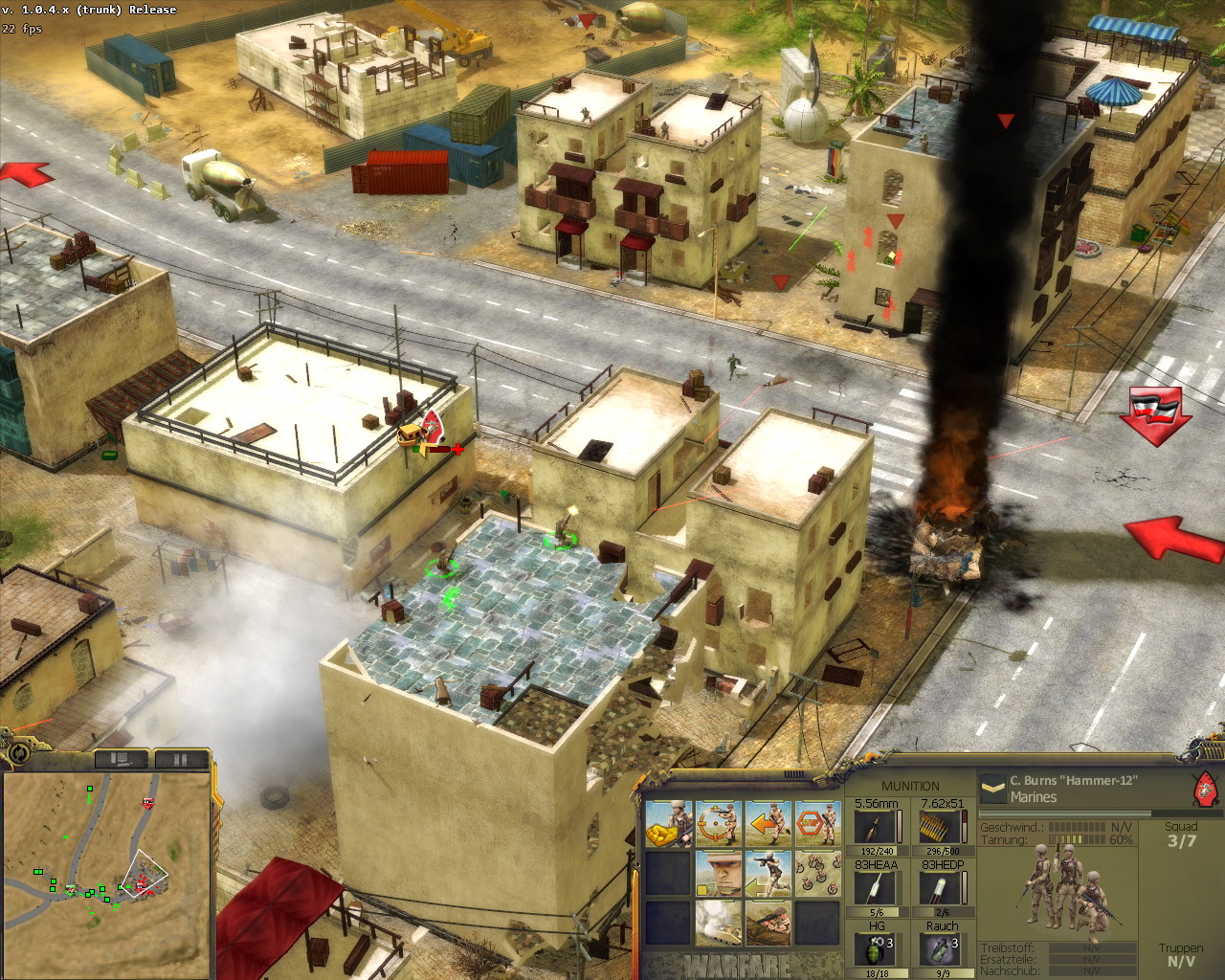 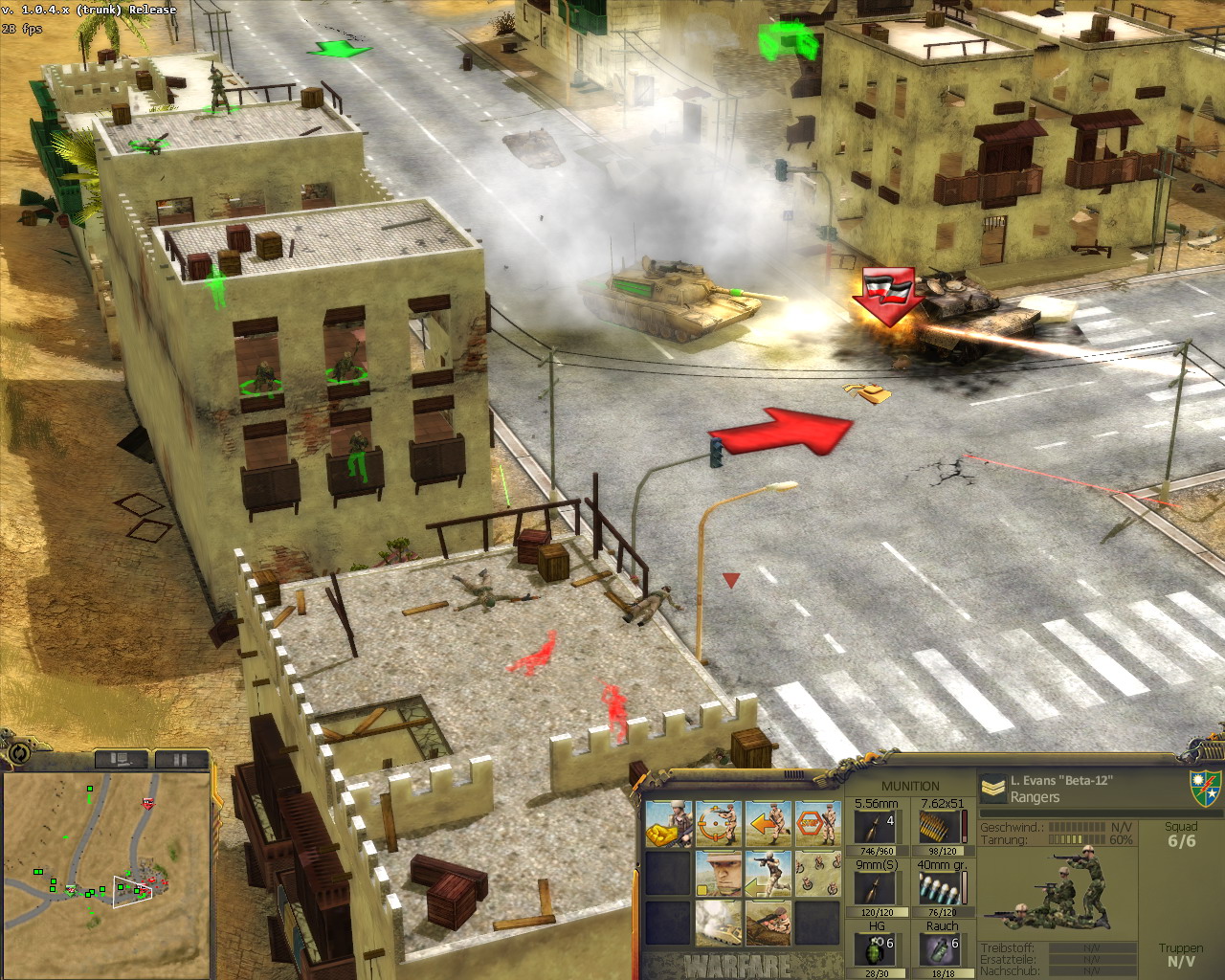 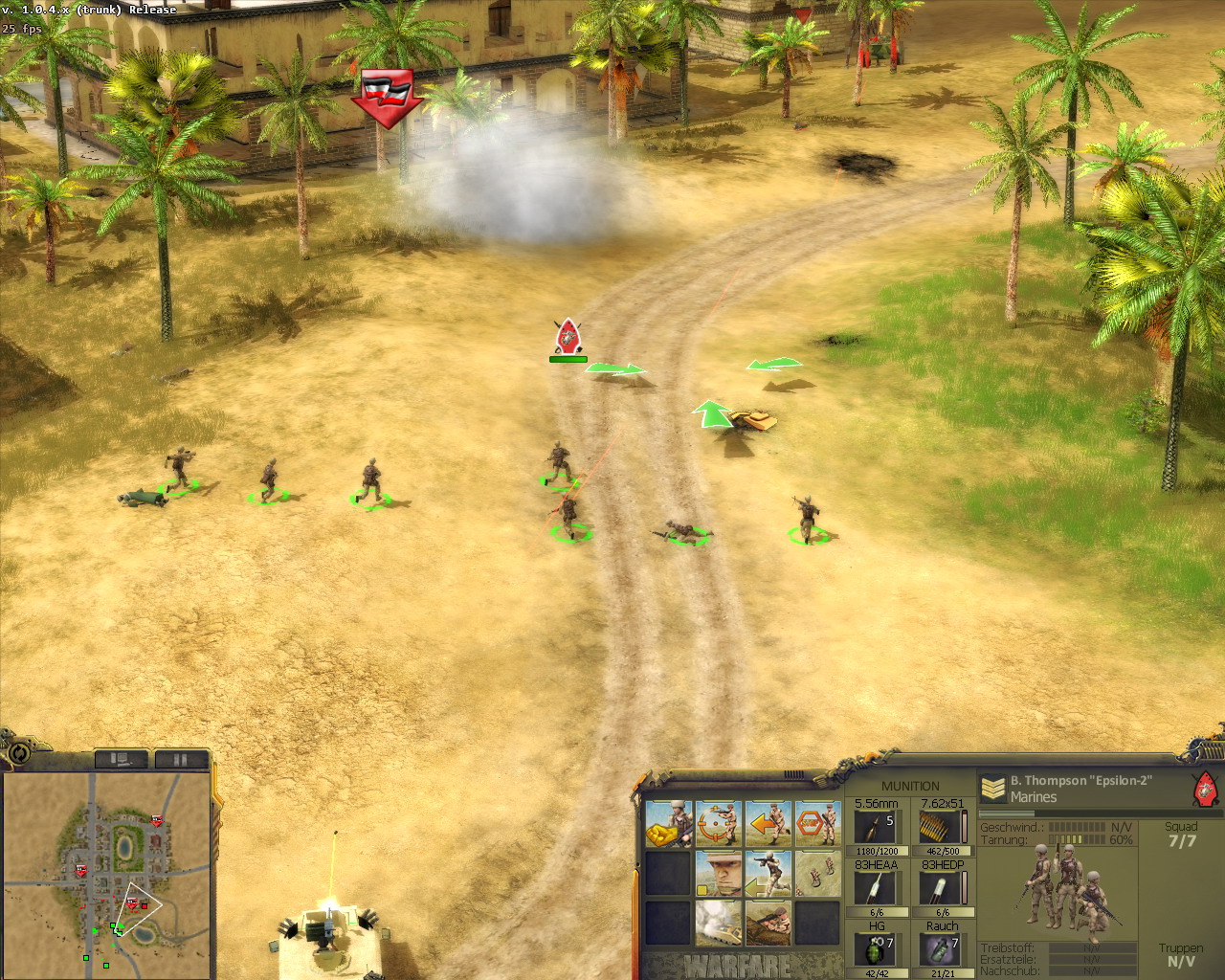 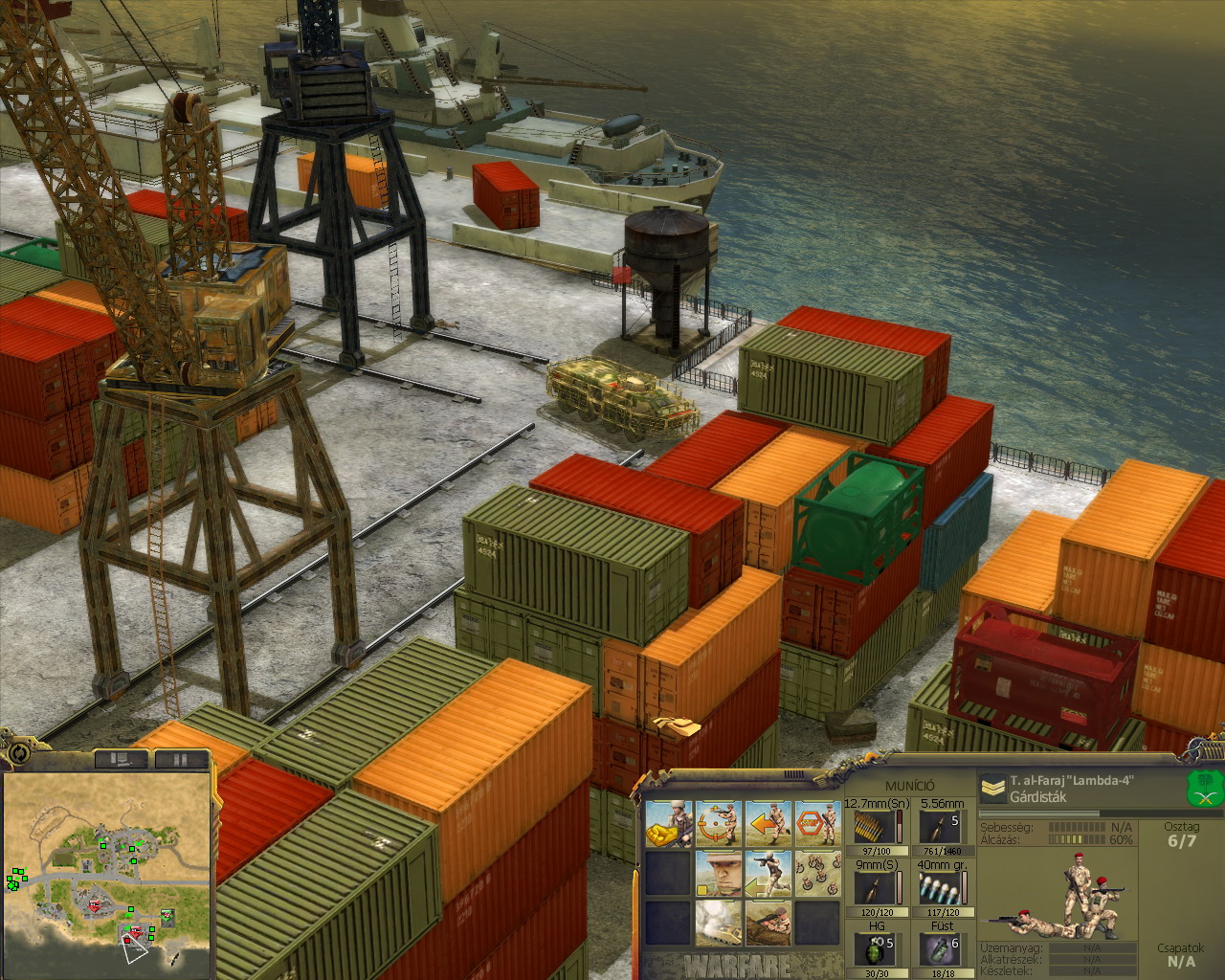 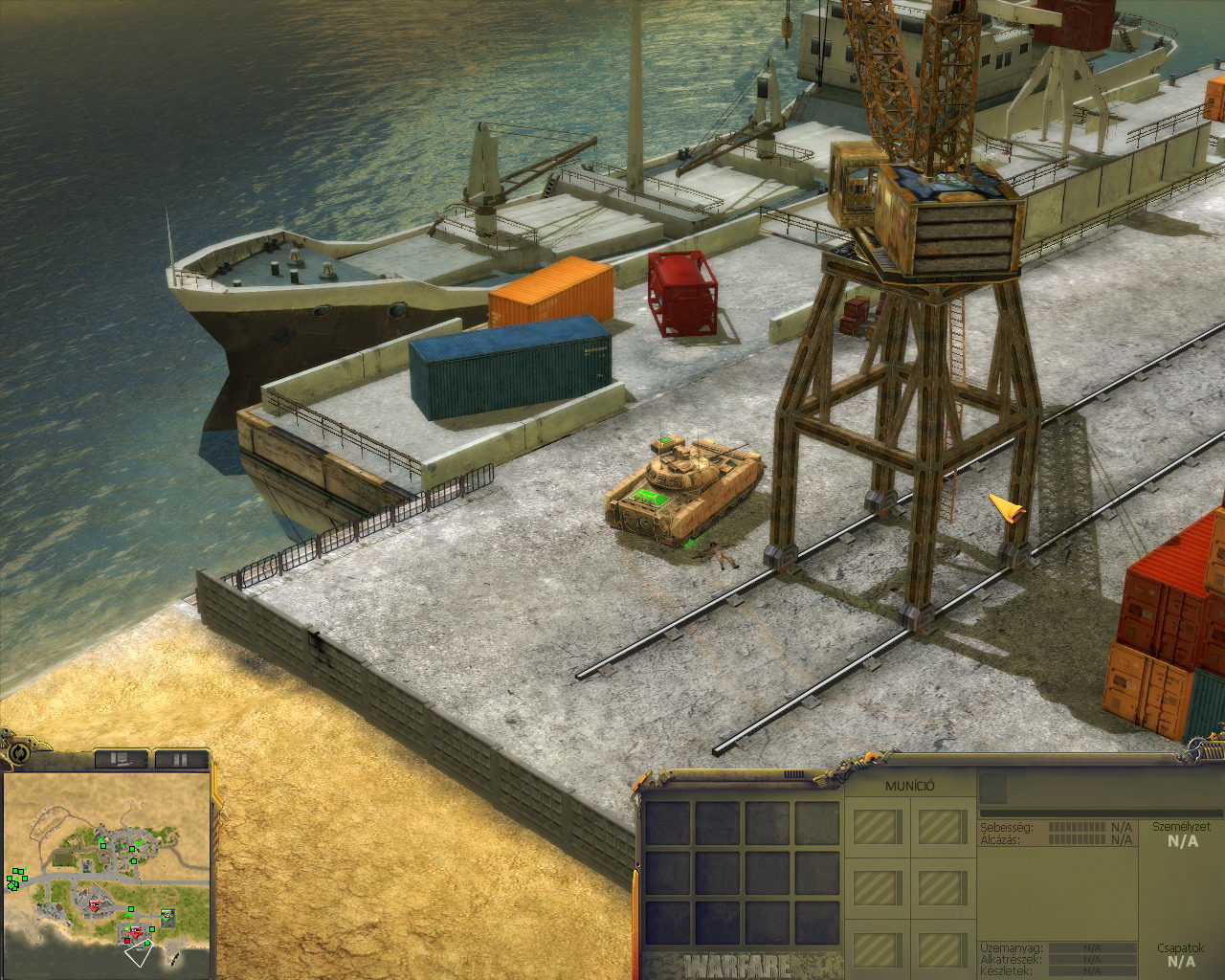