What is Venusian Vengeance?

Venusian Vengeance is a Action, Indie, Pixel Graphics PC game, developed by , available on Steam and published by .

In the year is 196X the communists won the space race and colonized Venus. Now the Americans have sent Sgt. Jon Dagger to Venus to destroy the Secret Soviet Science Facility. 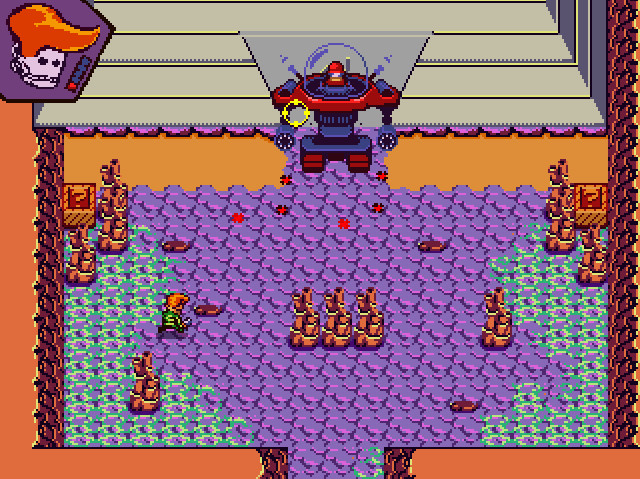 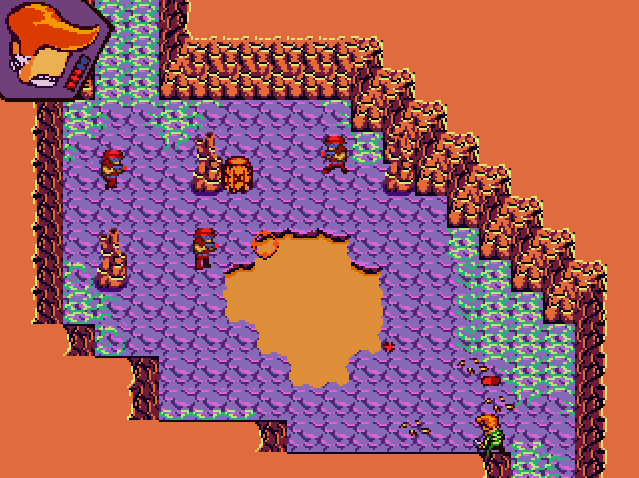 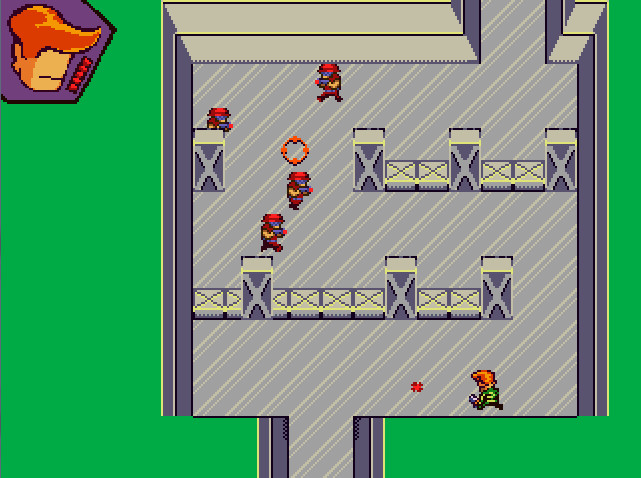 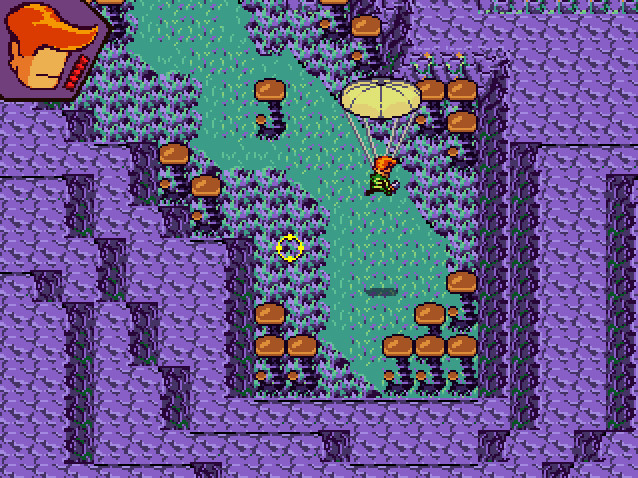 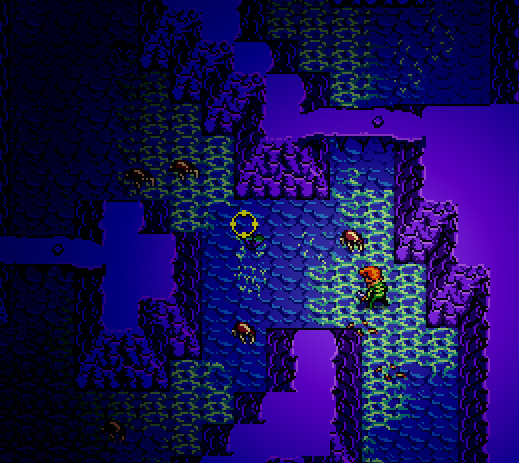