What is Scraps: Modular Vehicle Combat?

Scraps is a vehicle combat game where you can build your vehicle from functional parts, with design as your ally and physics as your accomplice. Compete against human or AI opponents in a combat arena, or build up your vehicle while progressing in the in-development Gauntlet mode. 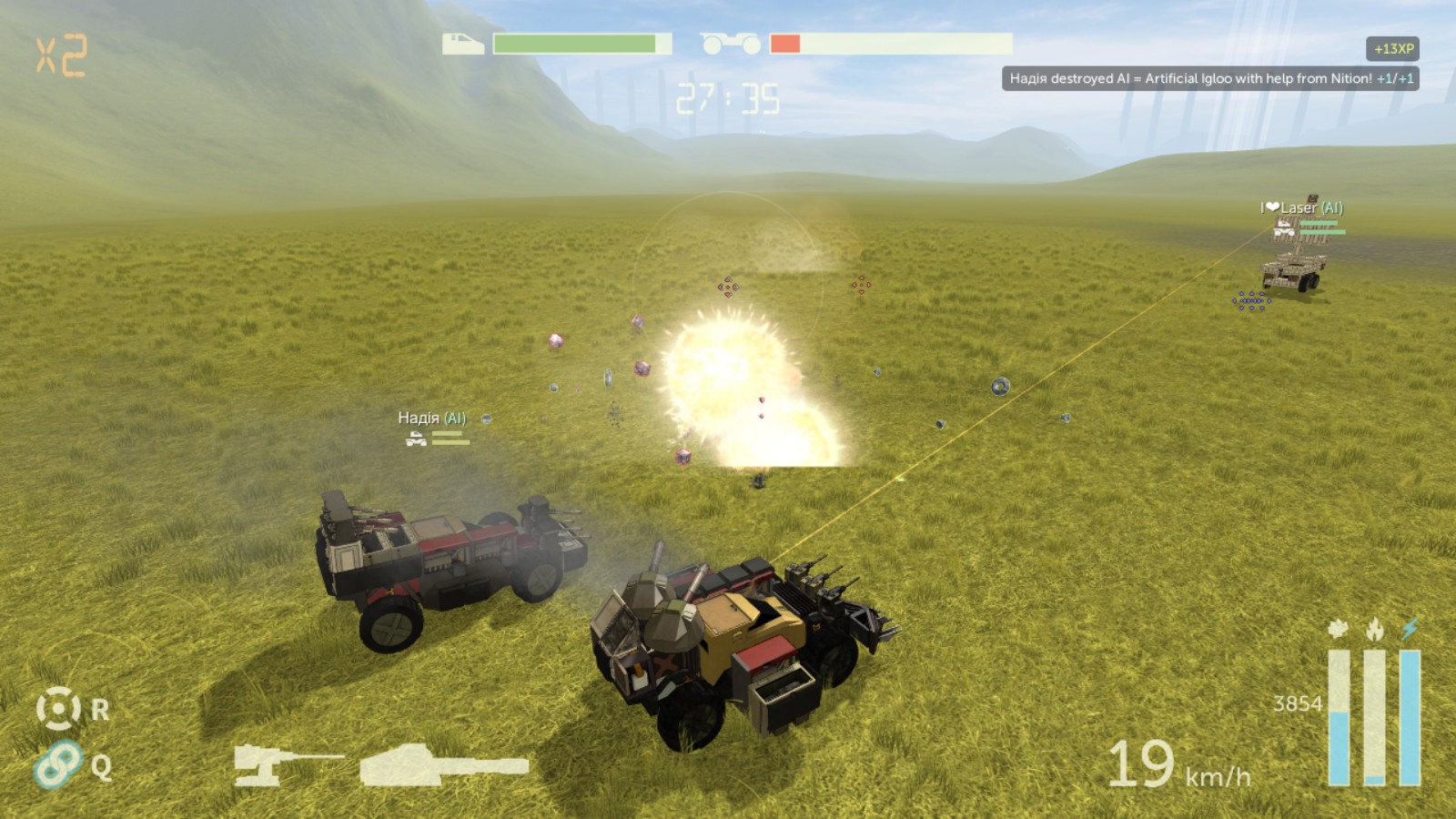 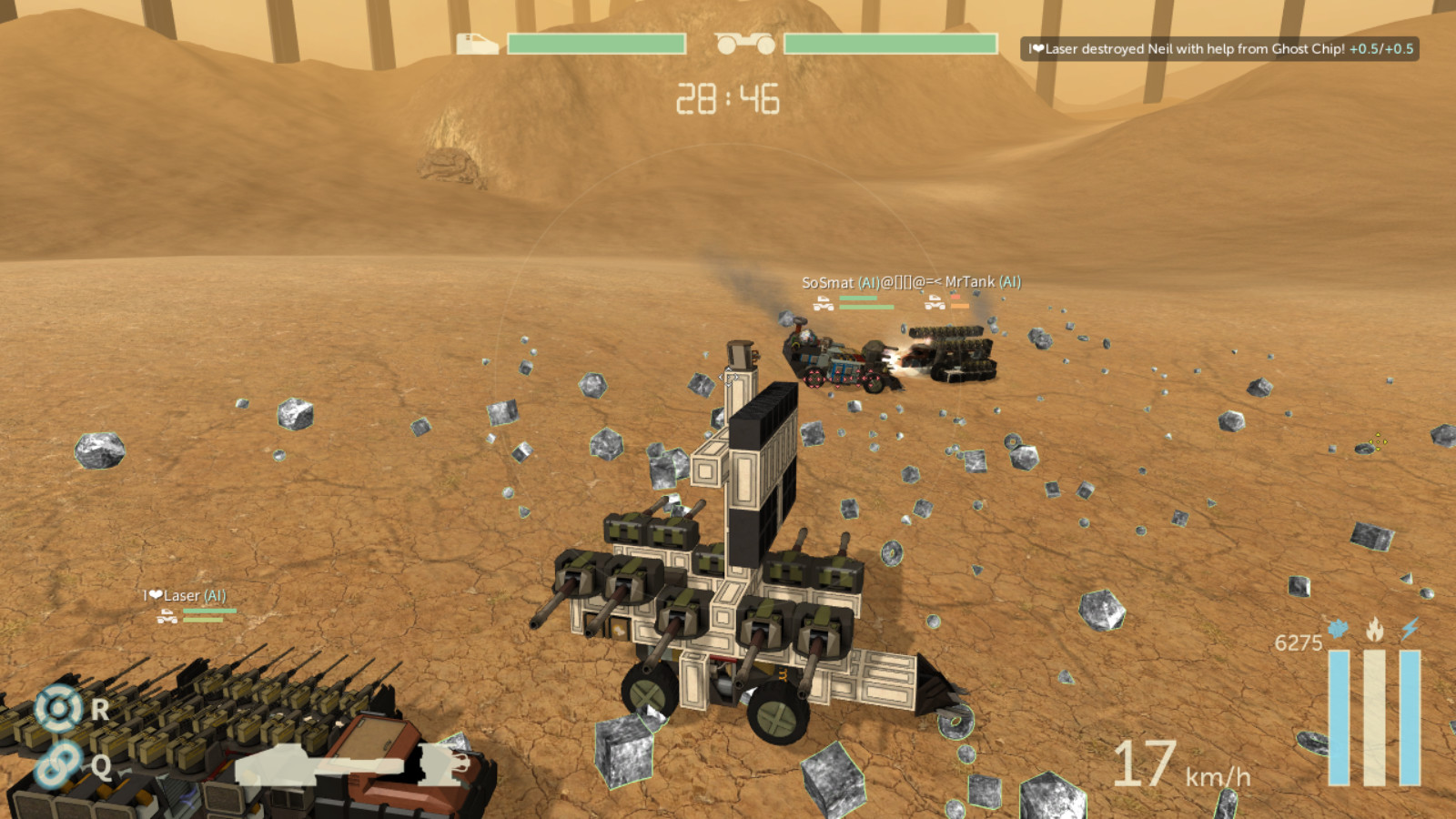 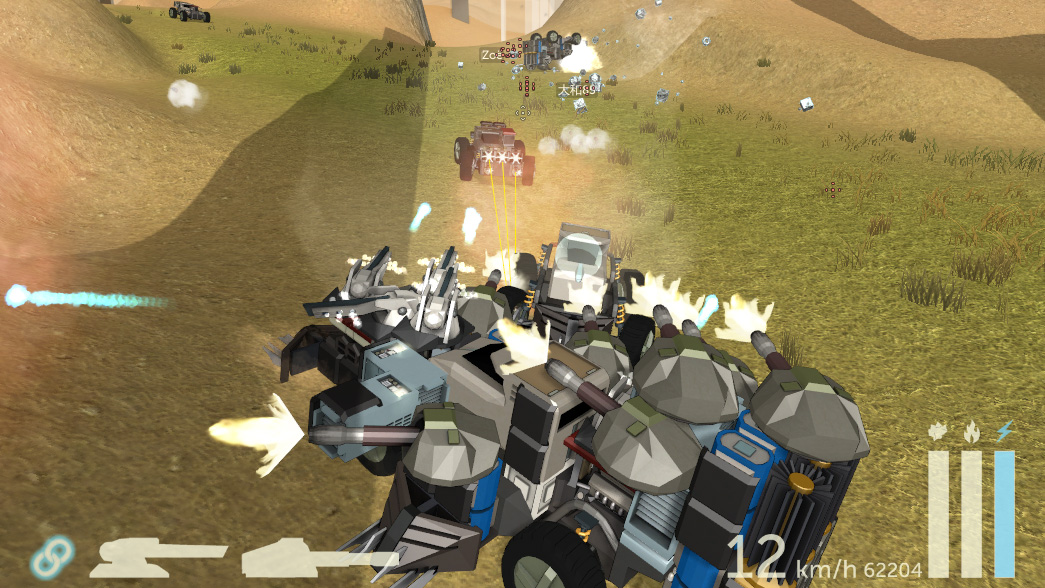 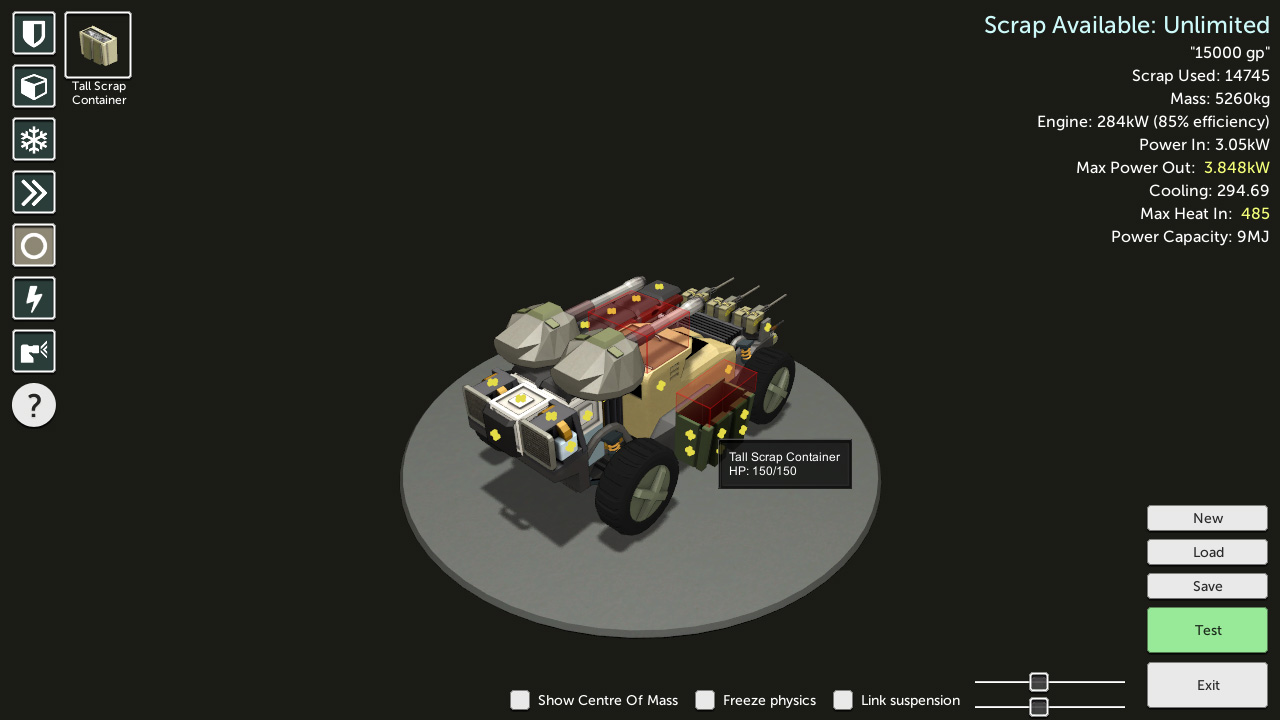 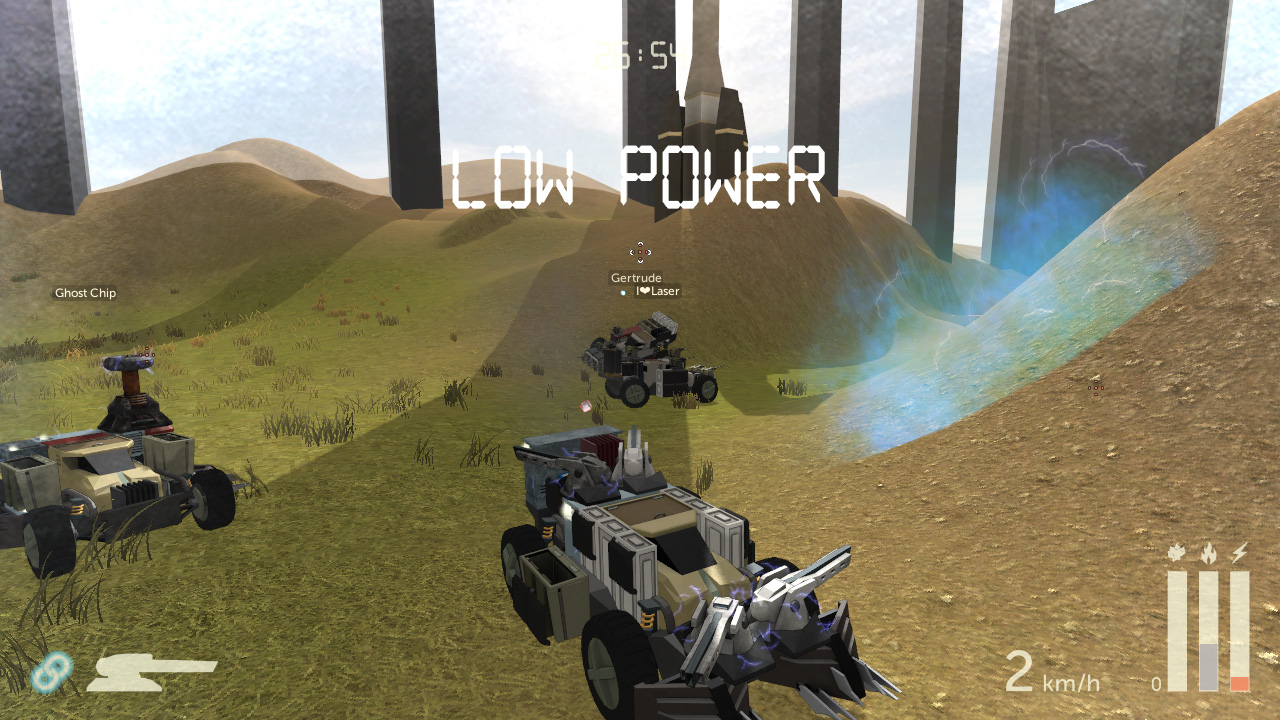 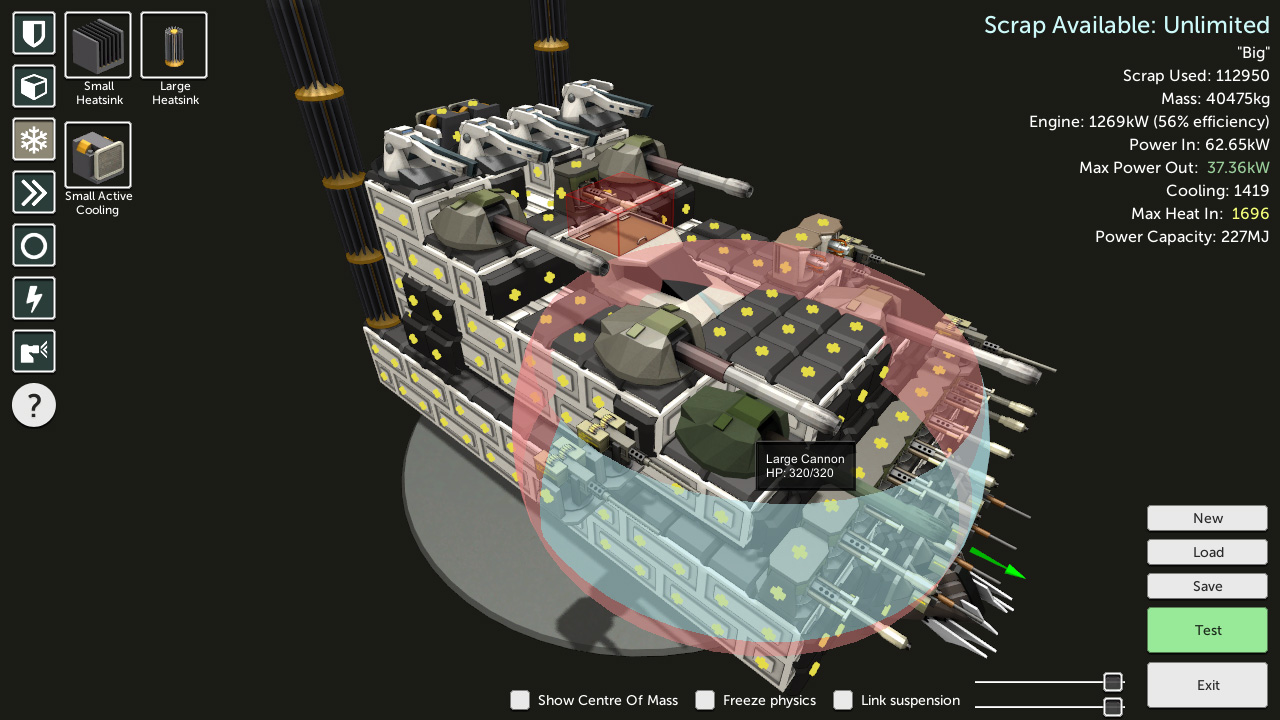 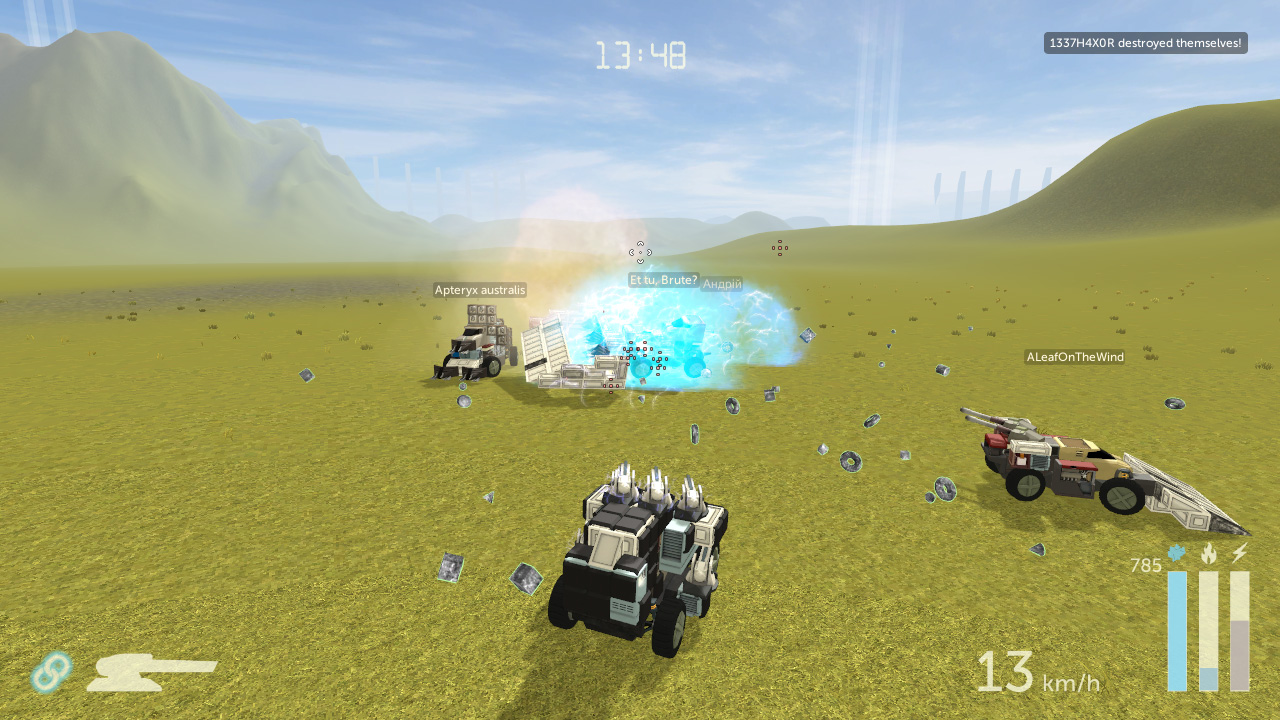 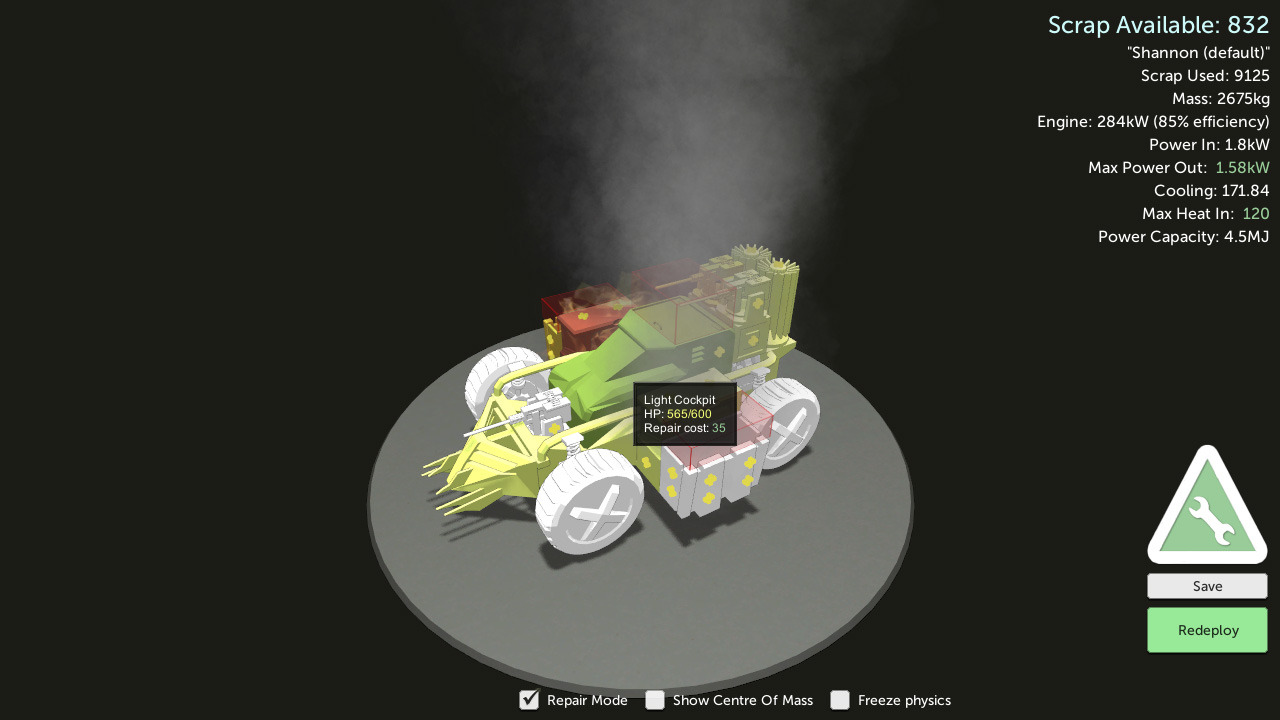 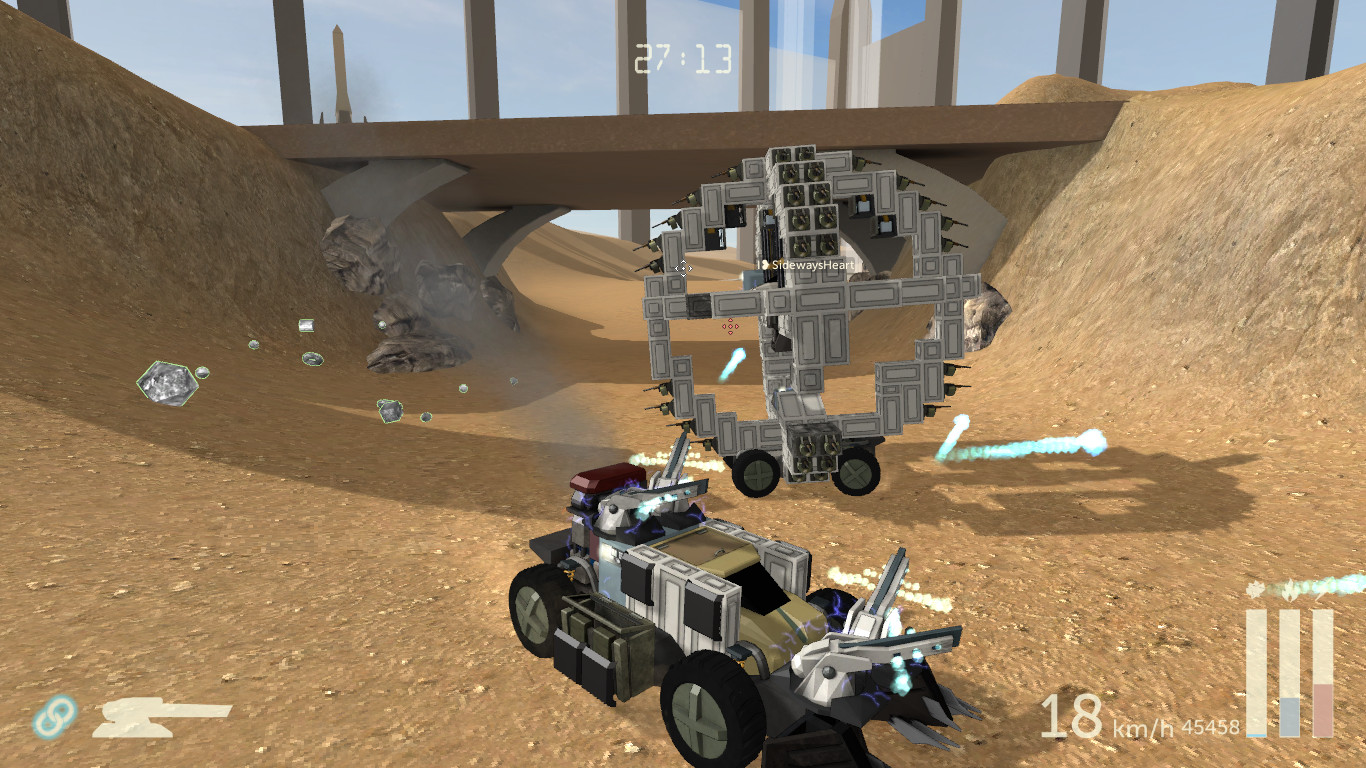 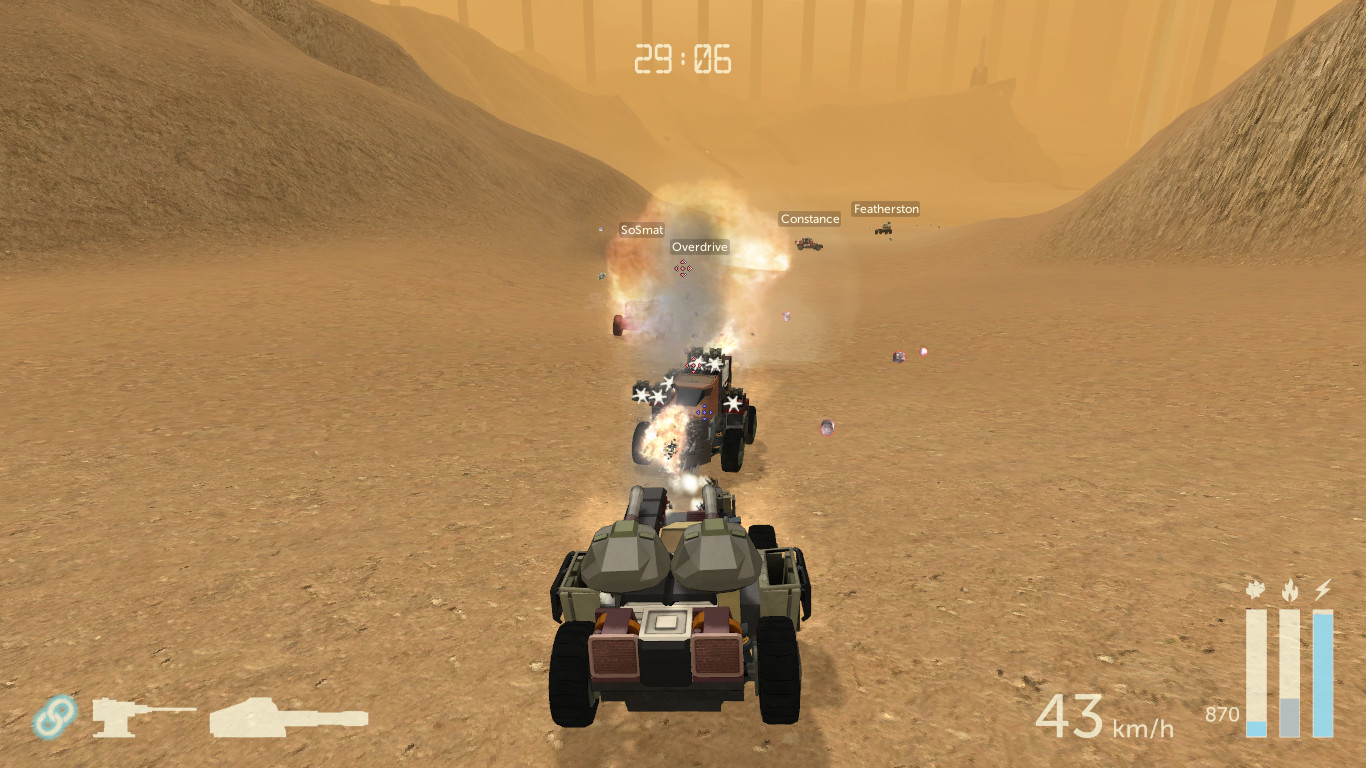 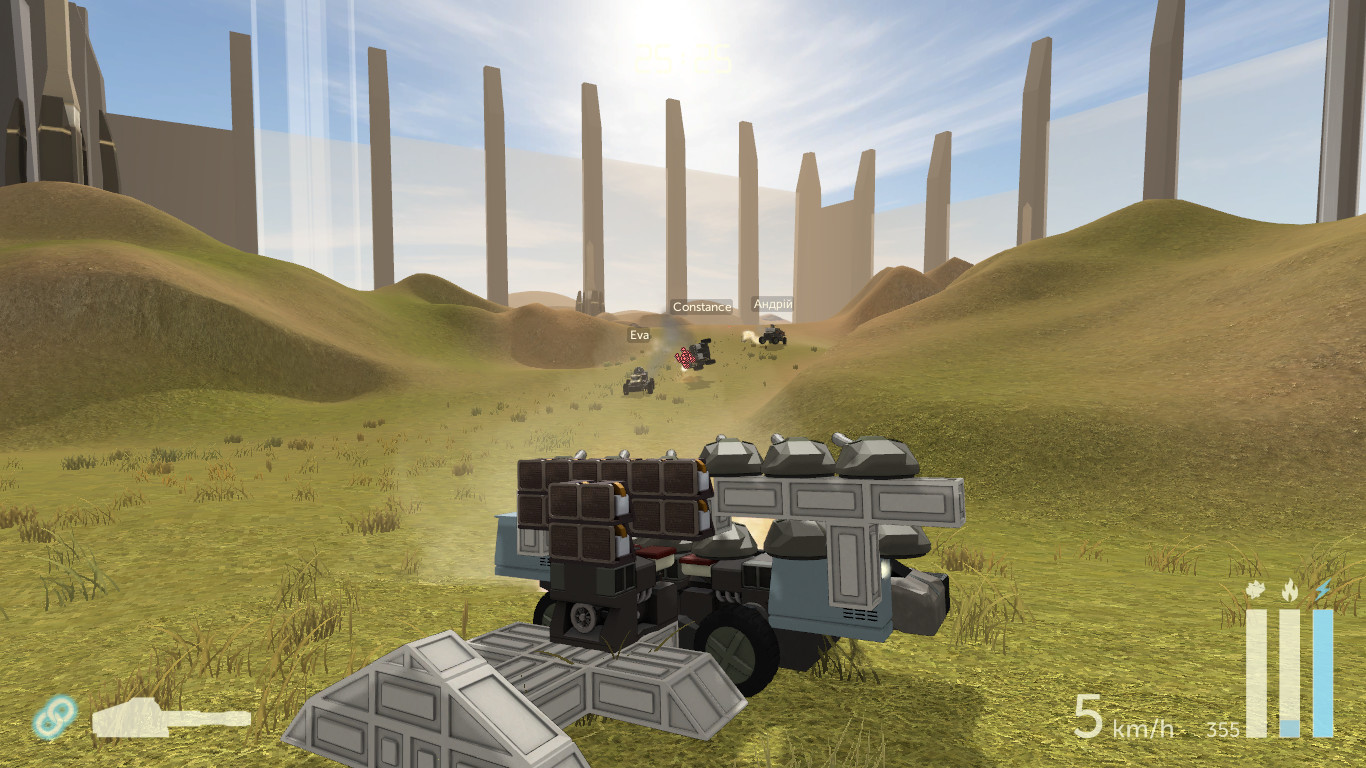 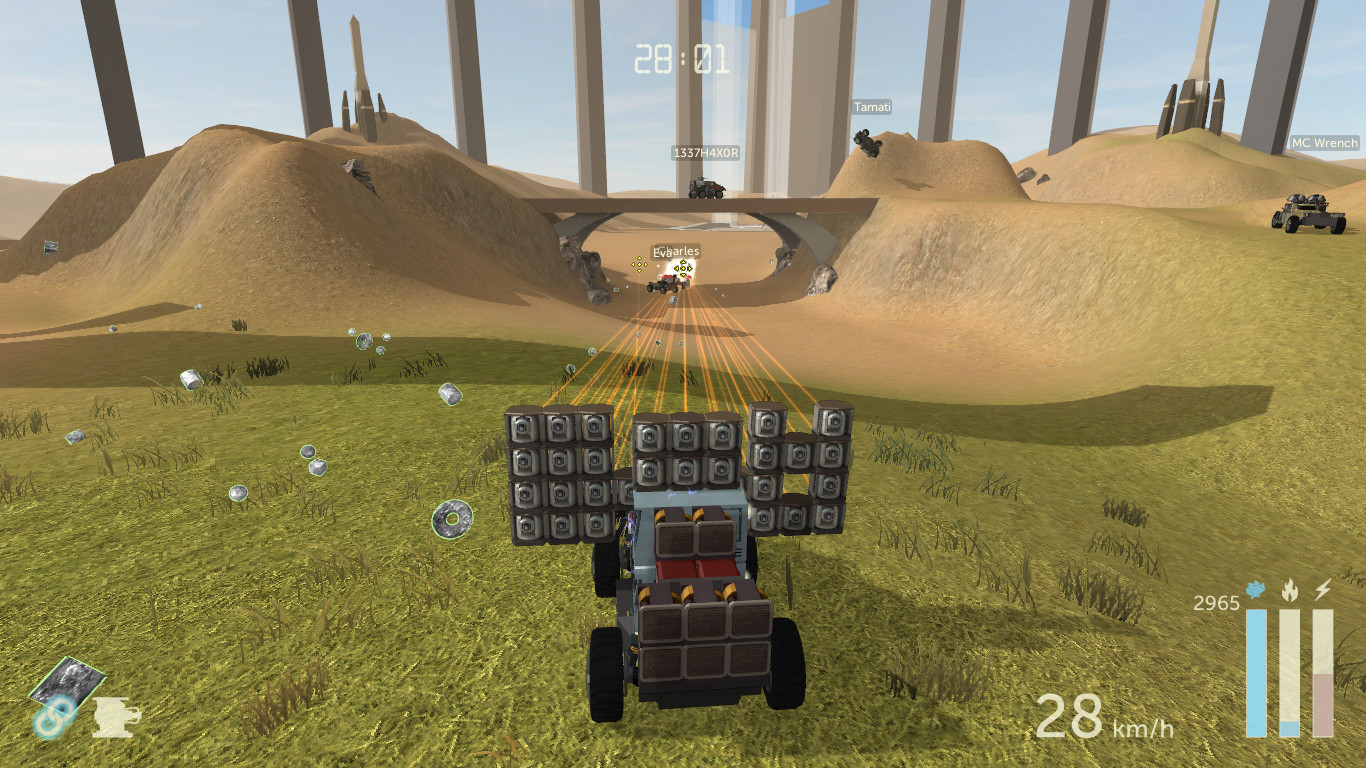