What is Ancient Planet Tower Defense?

Ancient Planet is classic tower defense game. The stronghold of an ancient civilization has been invaded by hordes of alien raiders. Use powerful technologies of the Ancient and repel the attack of the enemy's armies! 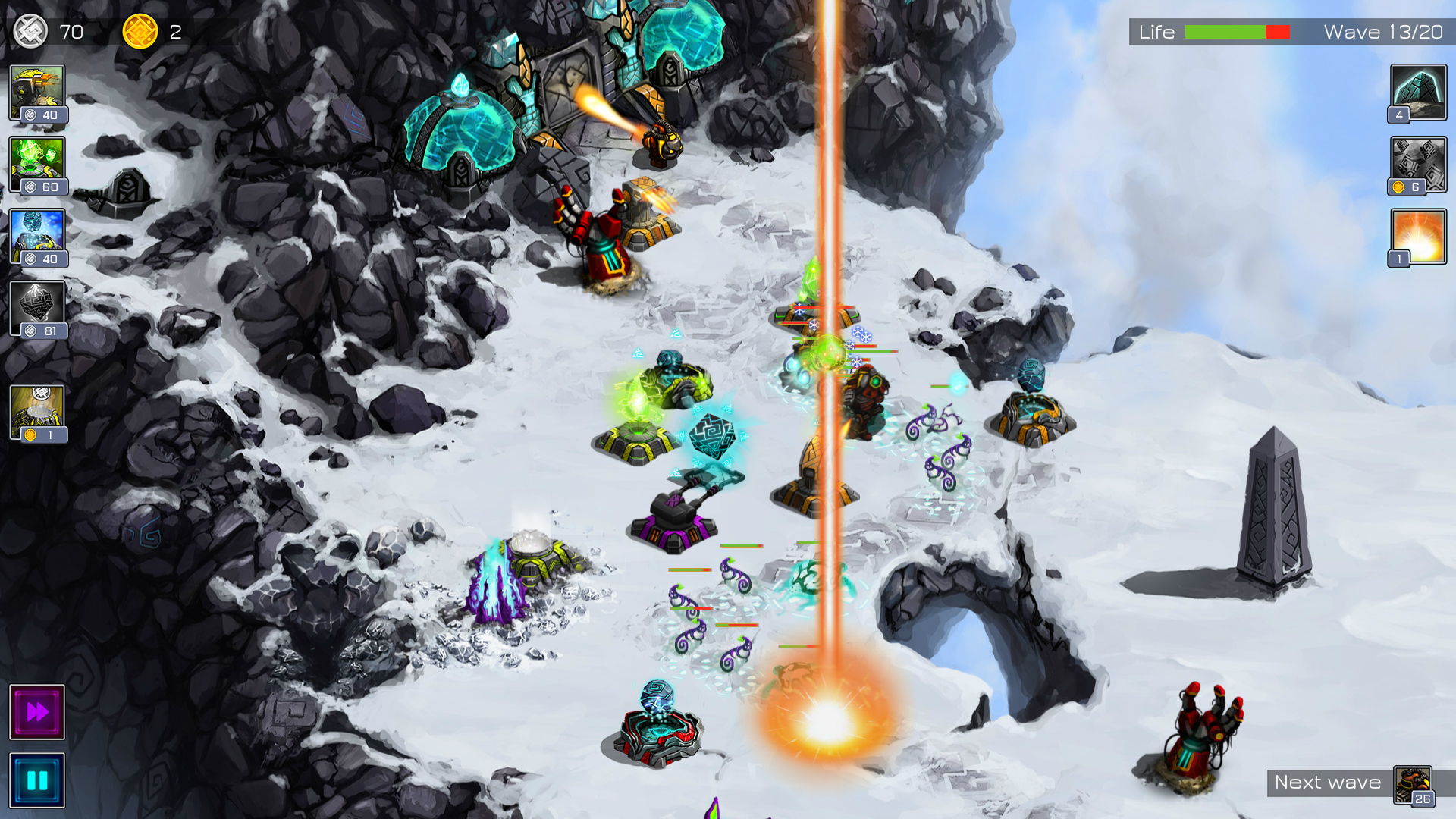 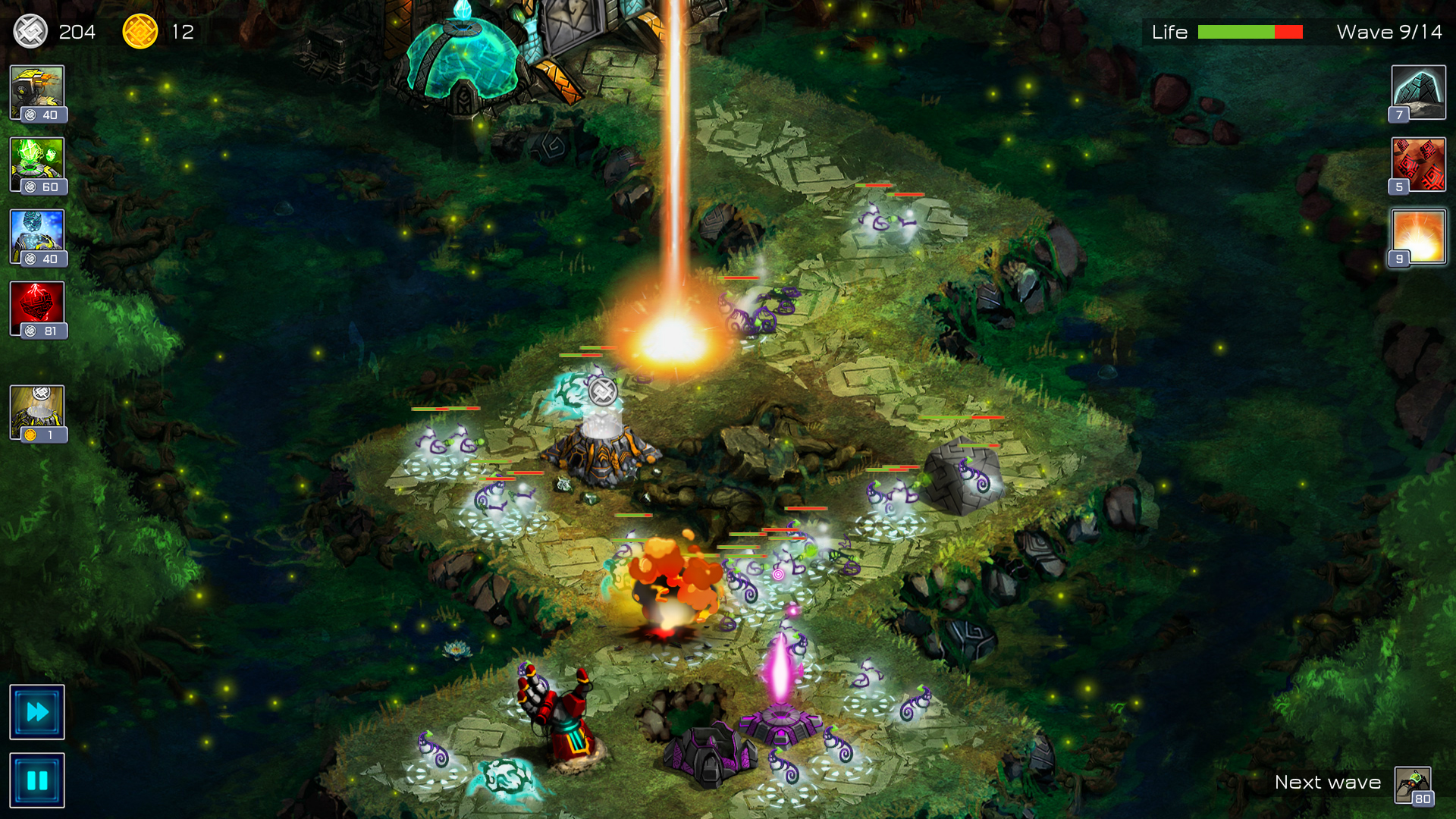 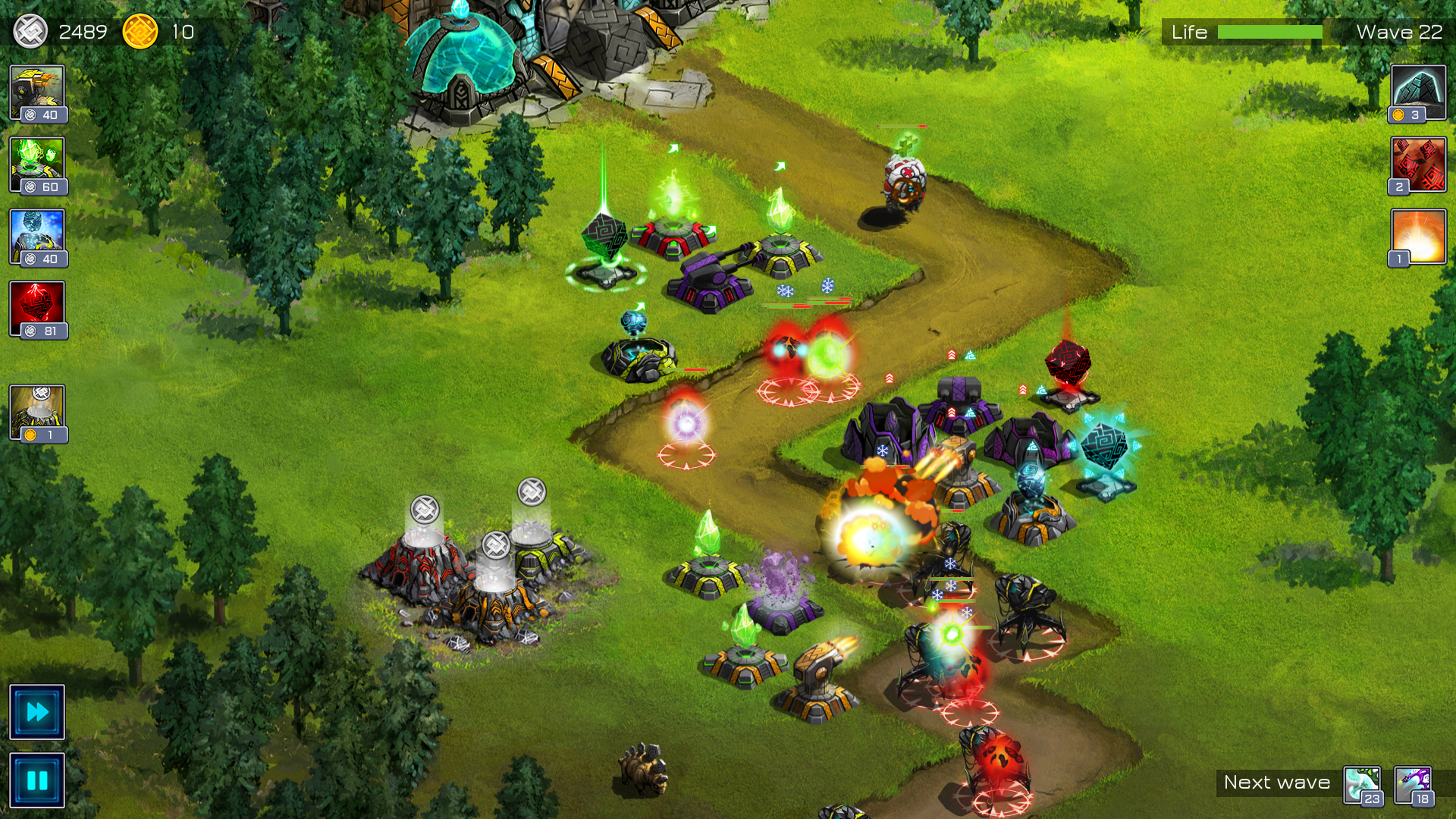 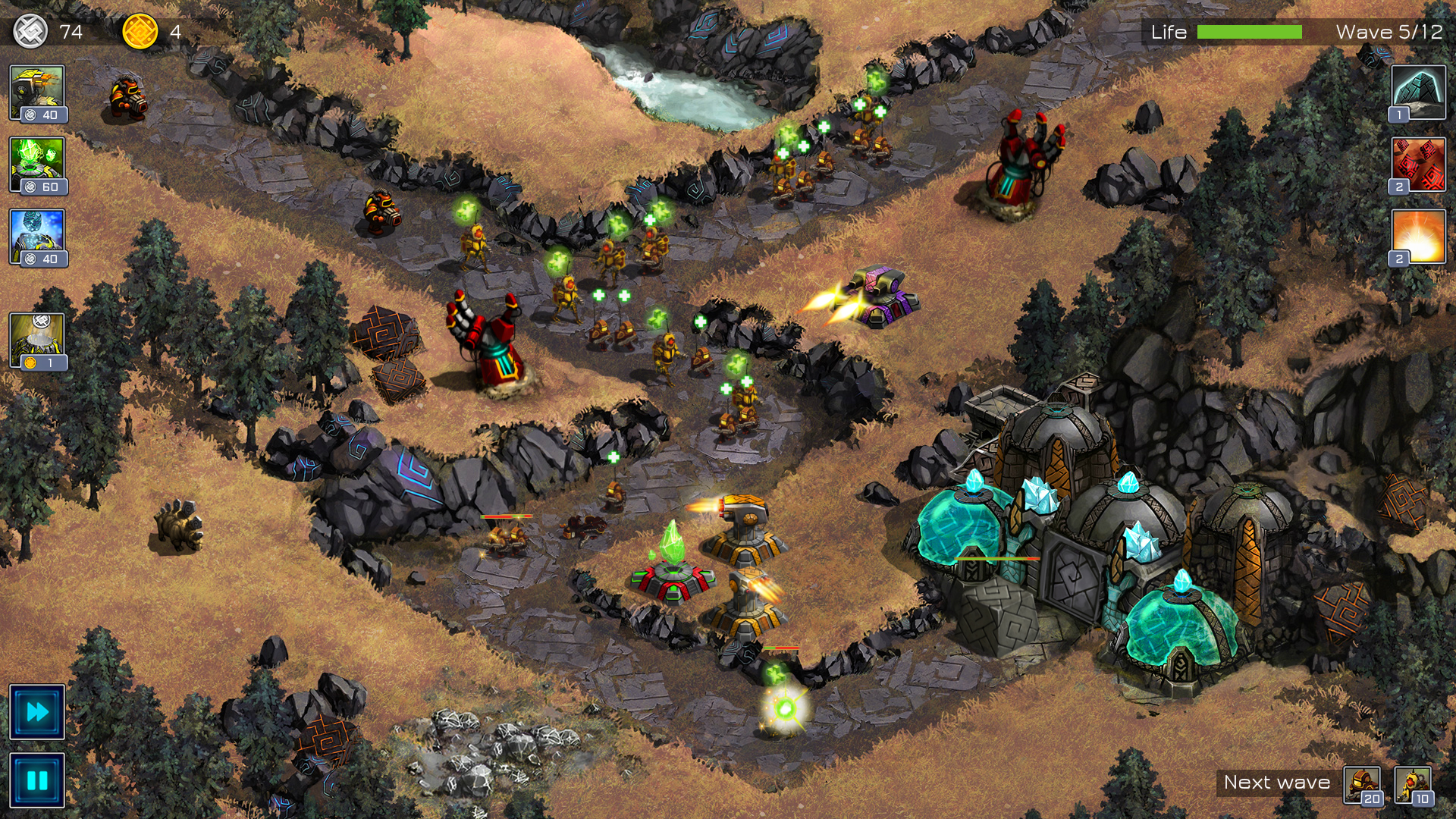