What is Eternal Champions?

Eternal Champions is a Action, Fighting, 2D Fighter PC game, developed by SEGA, available on Steam and published by SEGA.

Unjust deaths were dealt upon nine of history’s greatest and most influential warriors, and the future now stands at the brink of chaos. The Eternal Champion has summoned the souls of the nine and placed them in competition. 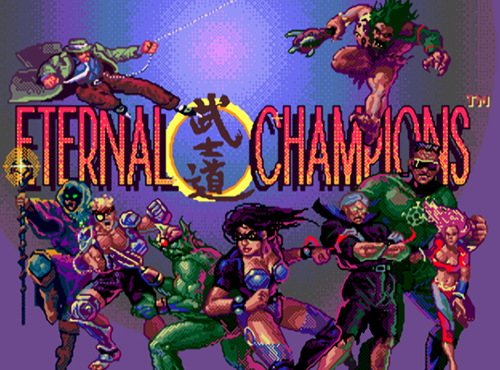 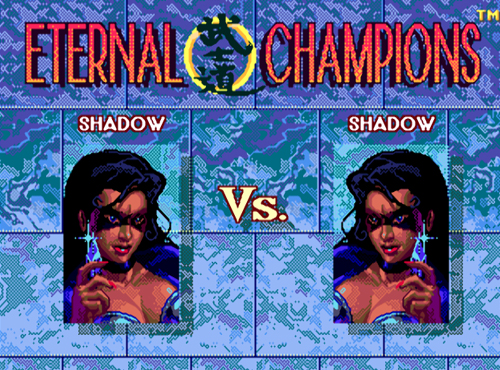 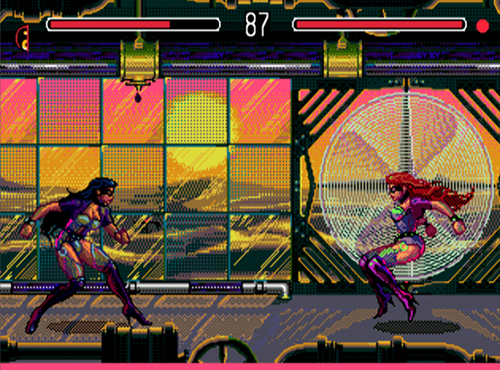 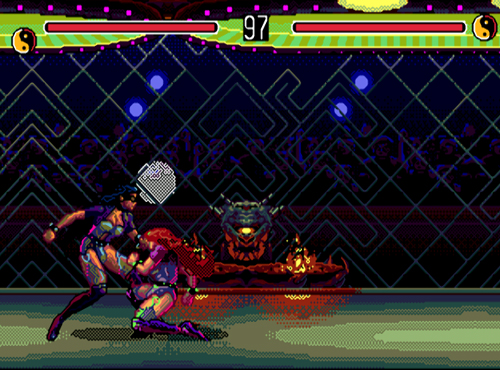