What is Altered Beast?

Altered Beast is a Action, Beat 'em up, Arcade PC game, developed by , available on Steam and published by .

Athena, the daughter of Zeus, has been captured by the wicked Neff, God of the Underworld, and is being held captive. Summoned from the dead by Zeus himself, it is up to you now to clear five rounds of underlings before taking on Neff, in what promises to be the most gruelling of challenges. 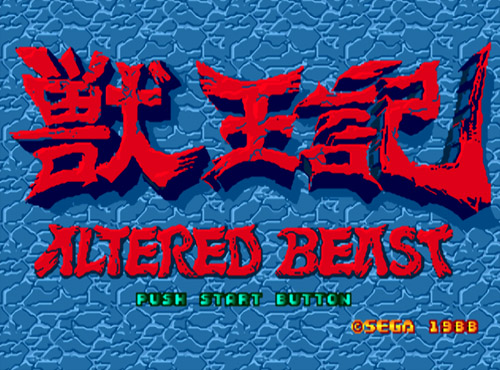 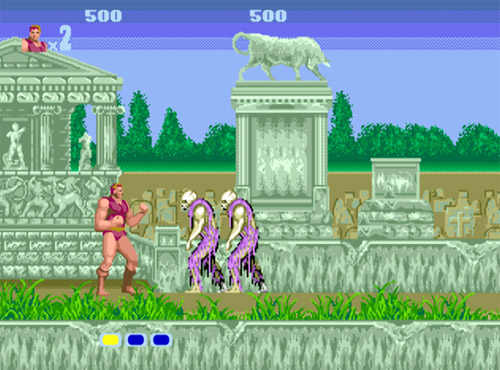 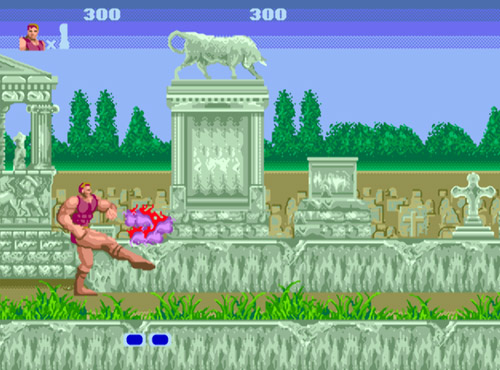 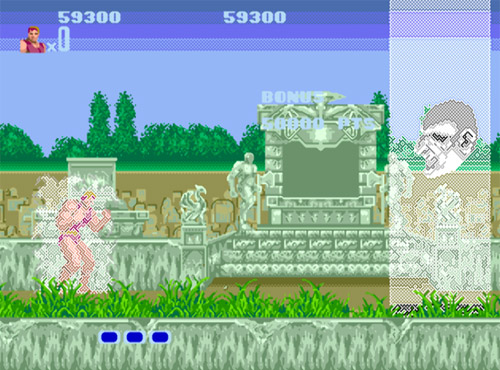