Dawn of Magic 2 on Steam Discovery

What is Dawn of Magic 2?

Dawn of Magic 2 is a RPG, Action, Action RPG PC game, developed by 1C Company, available on Steam and published by .

The well-known Action-RPG Dawn of Magic will now be continued as the evil forces won't leave the world without a desperate struggle after the death of the monstrous immortal Modo. Peace is ruined, the fragile balance of the forces that remained for 10 years has fallen into pieces. 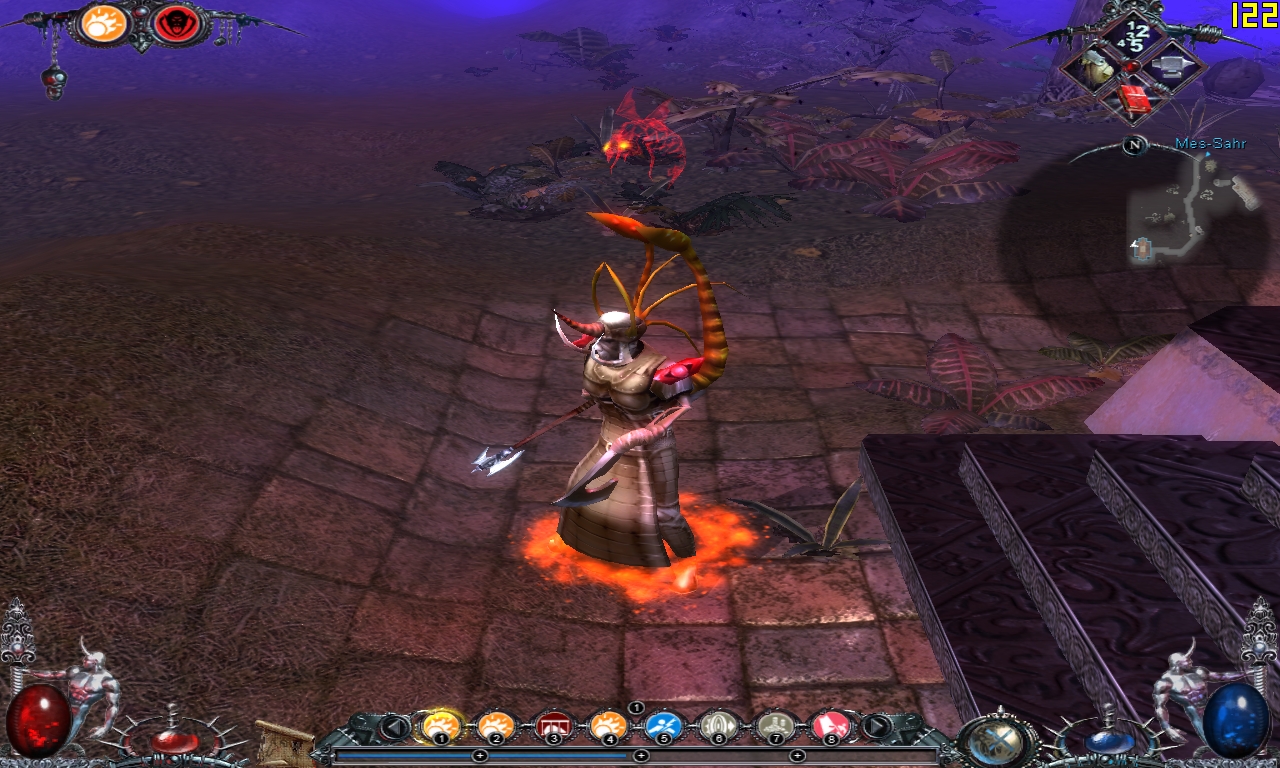 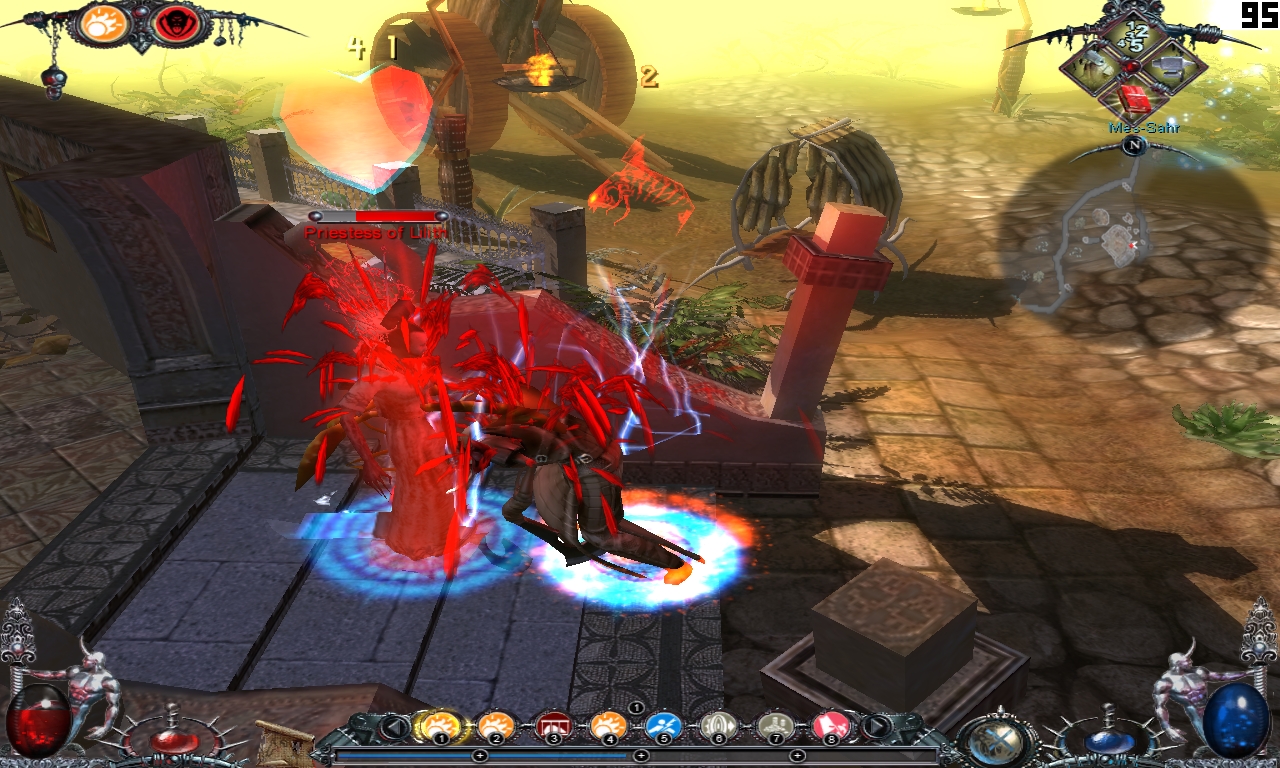 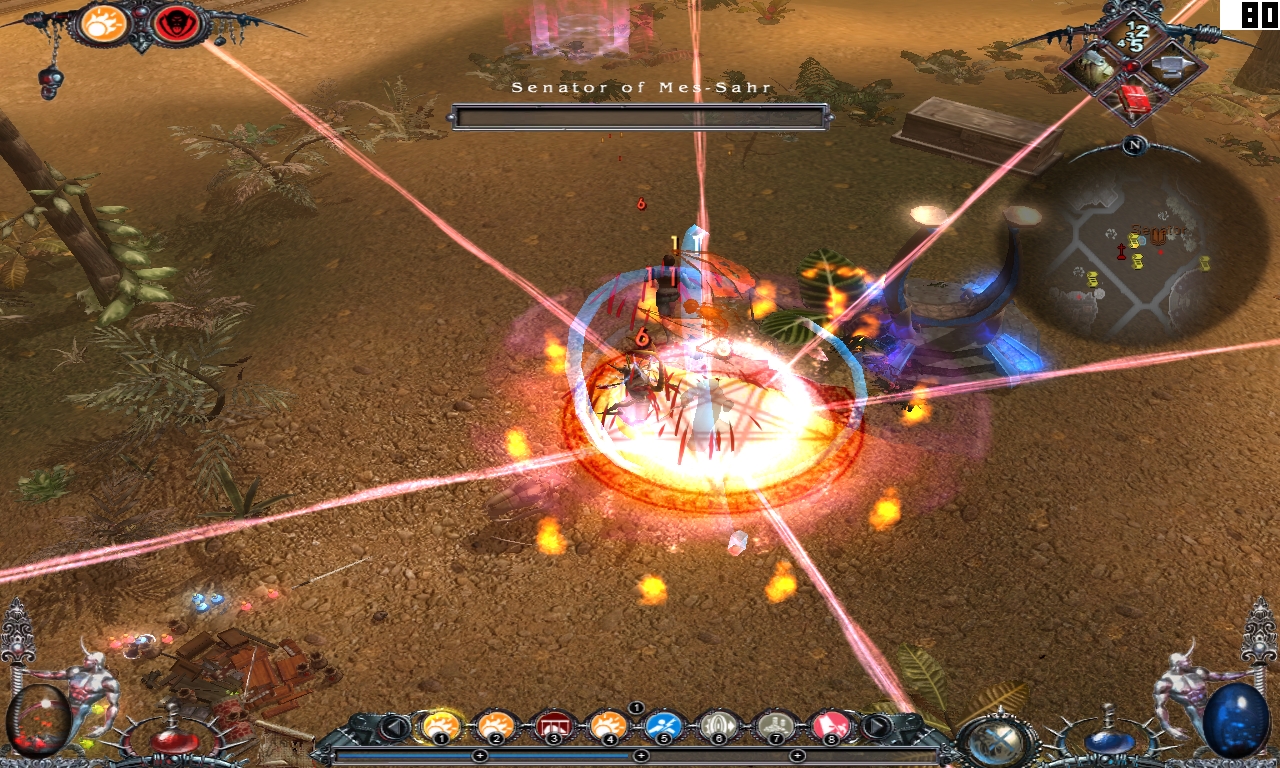 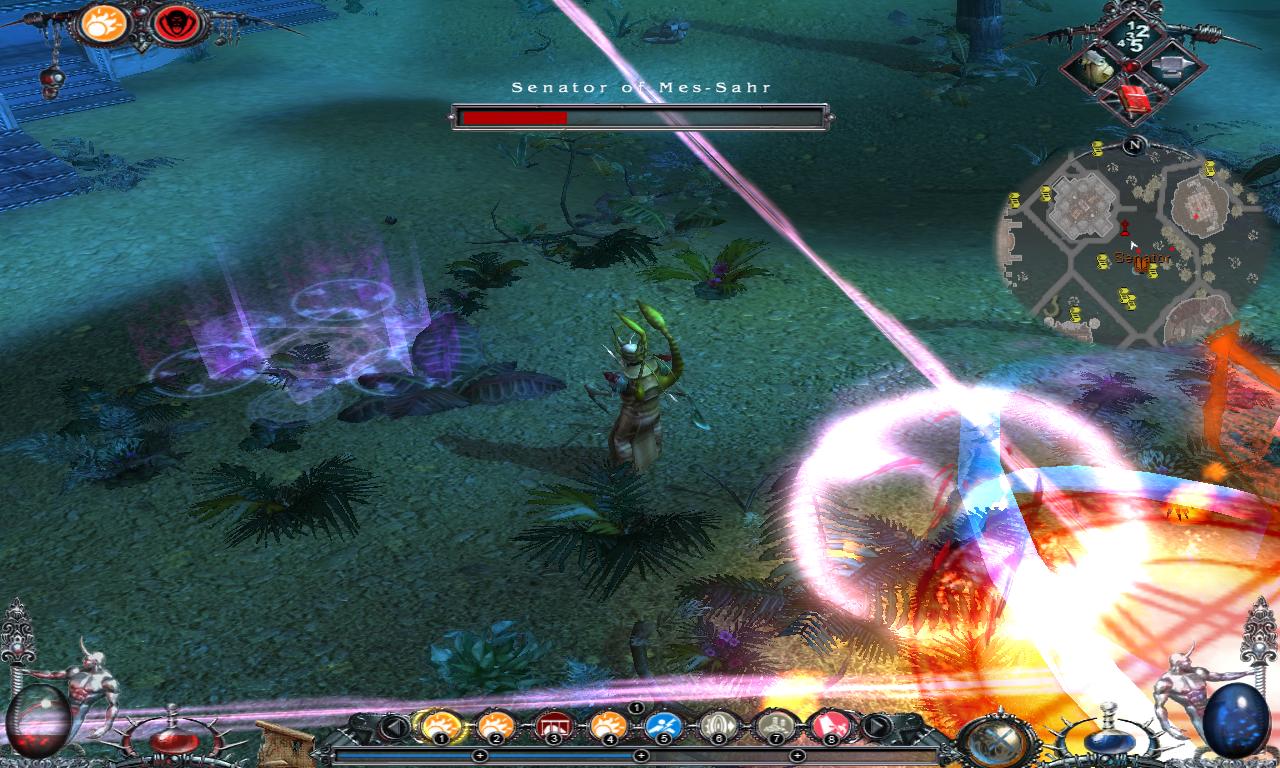 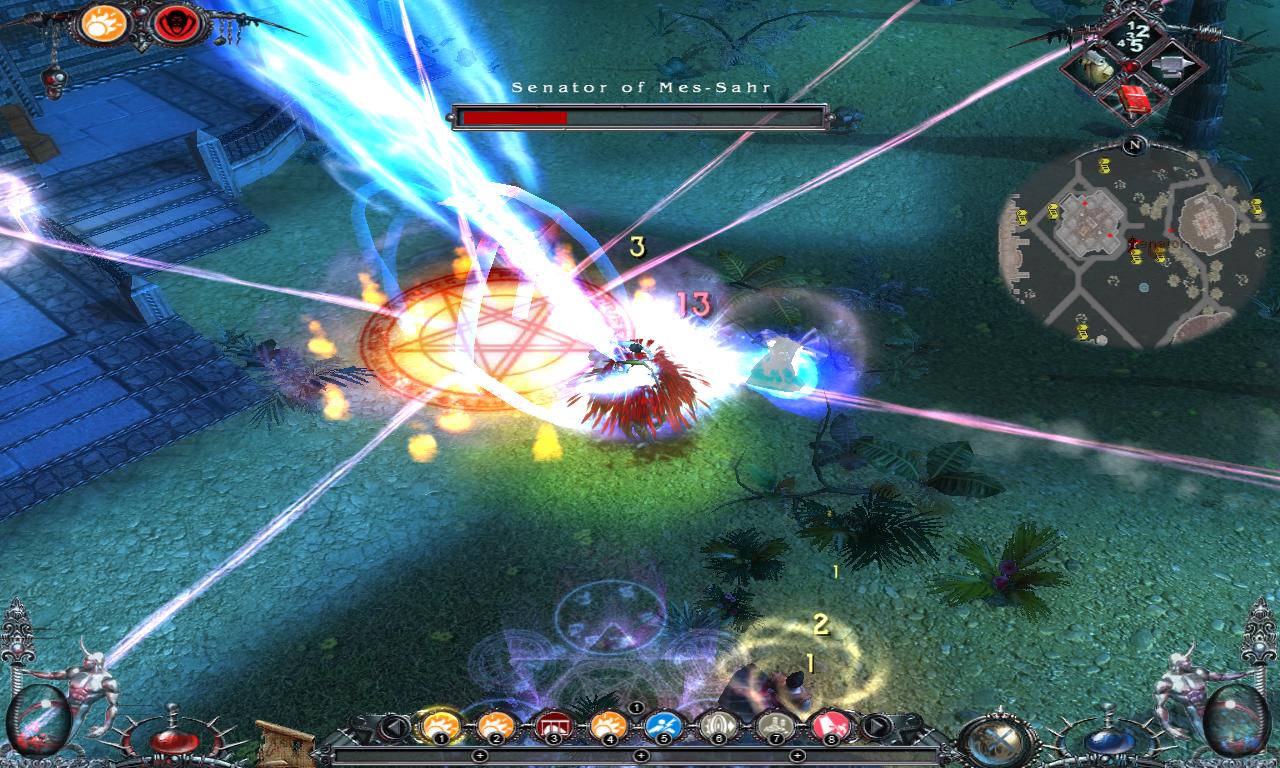 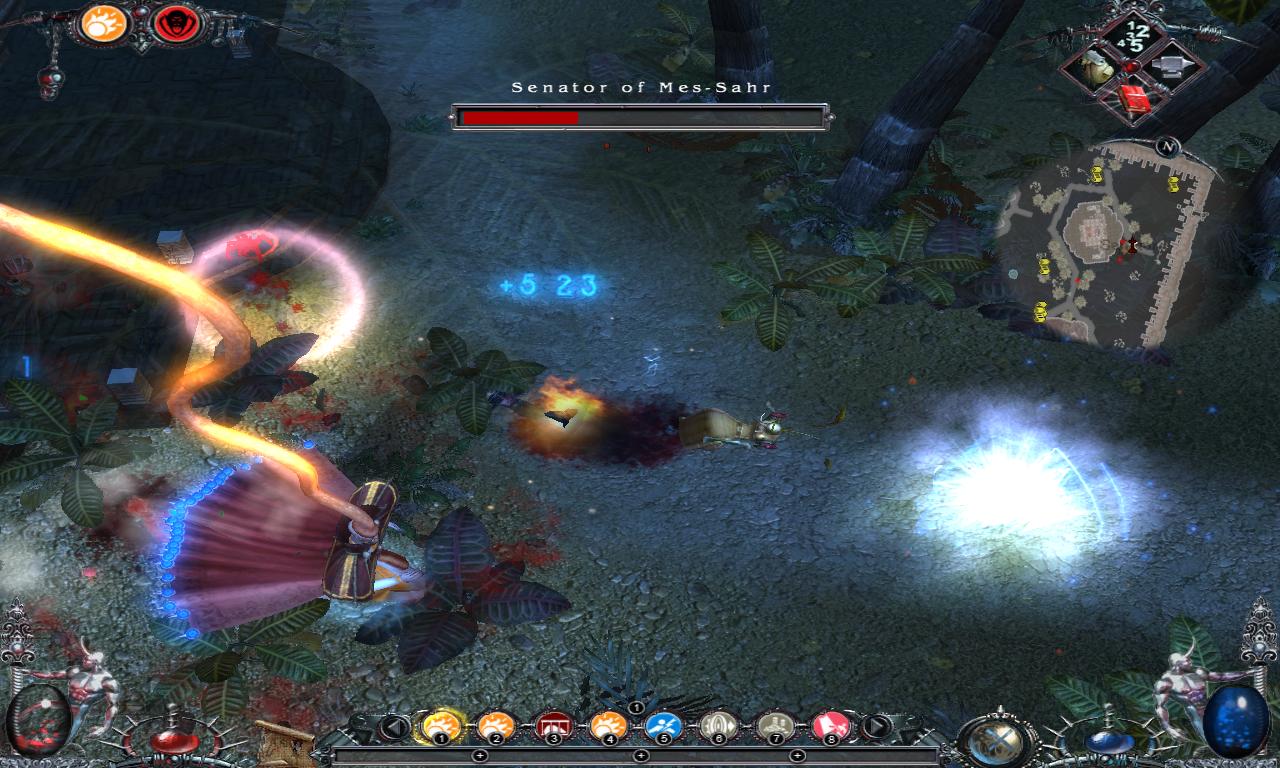 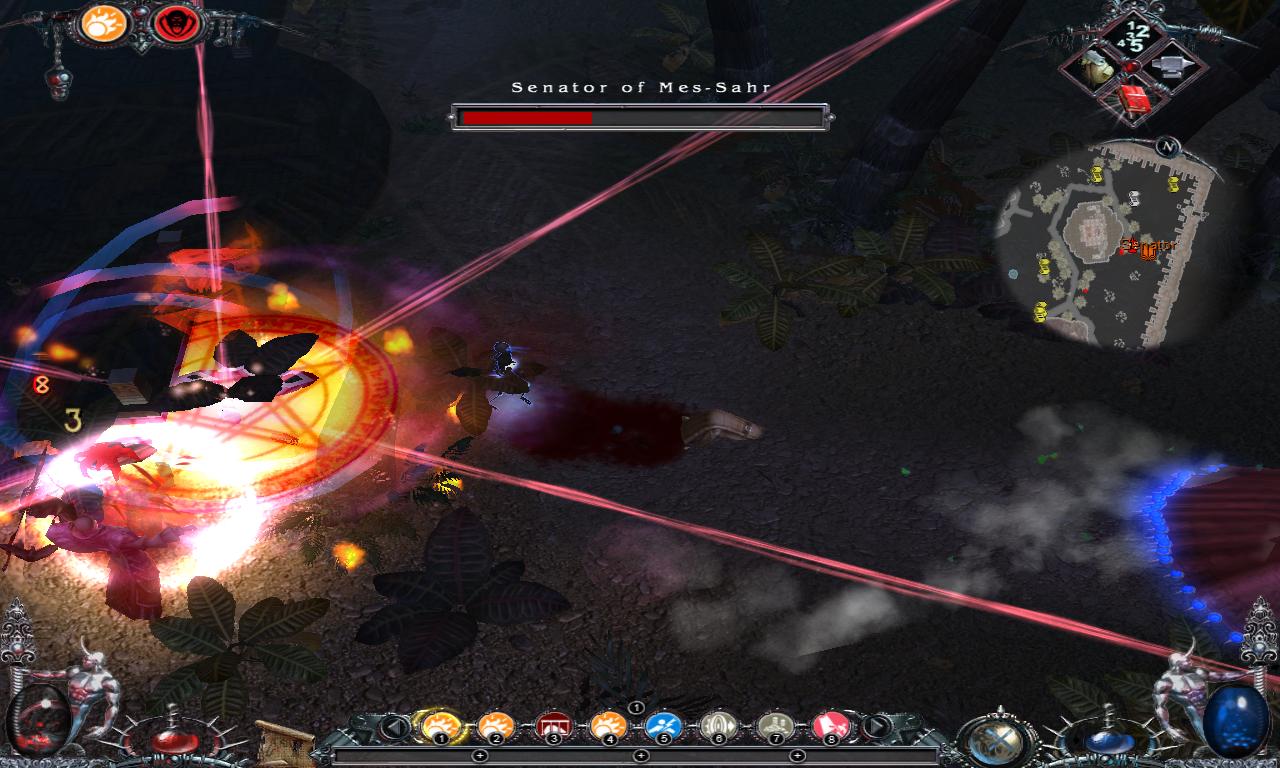 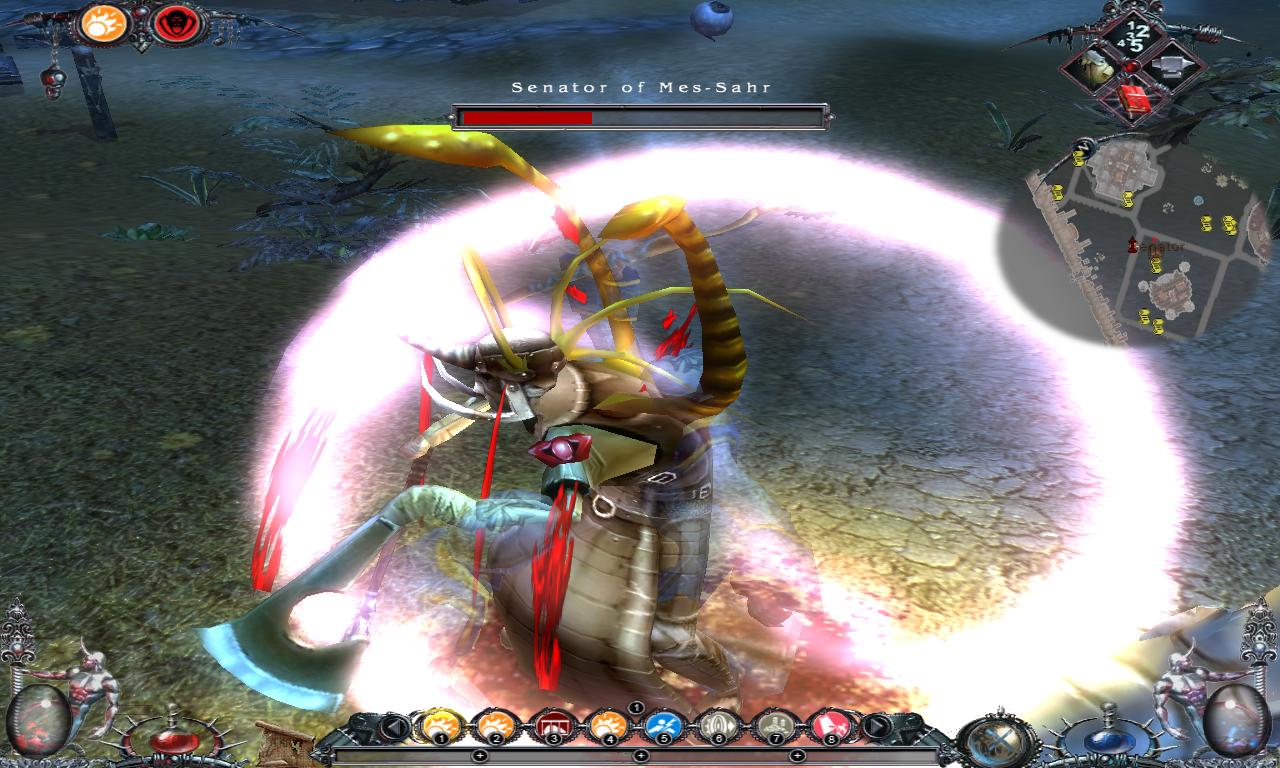 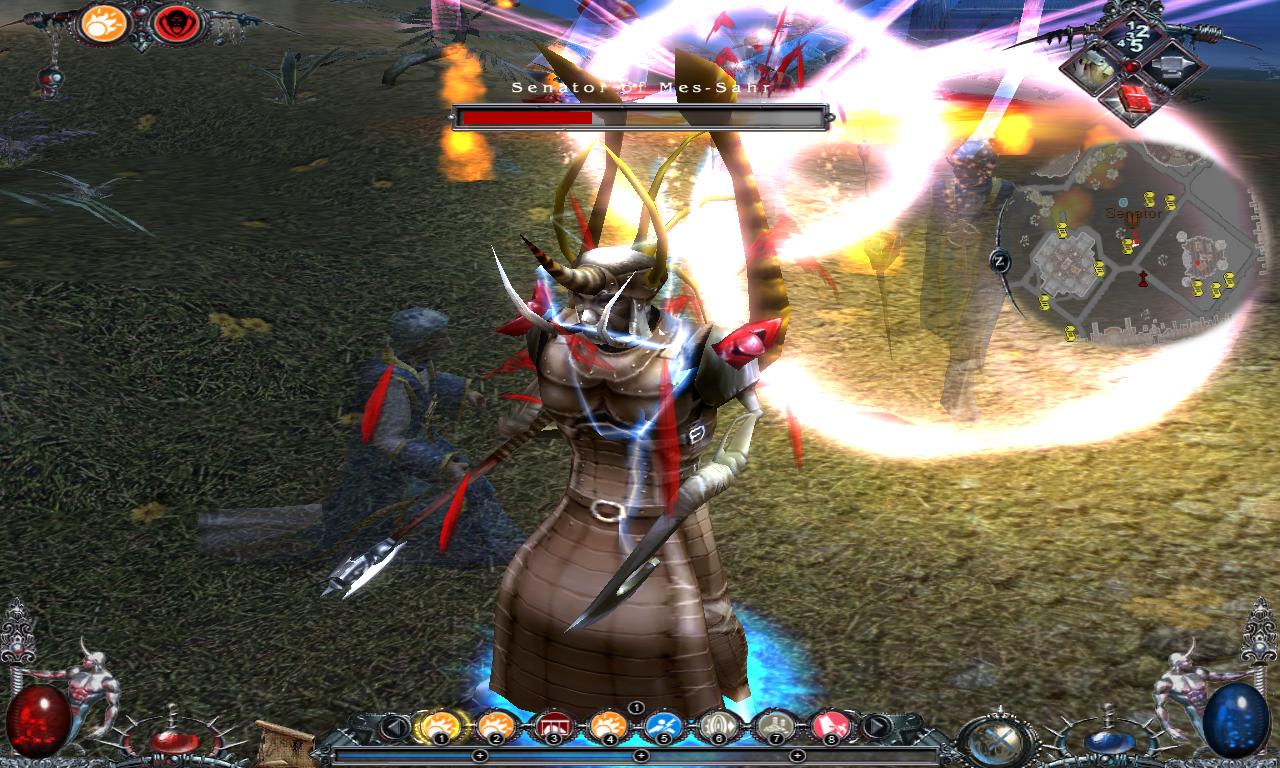 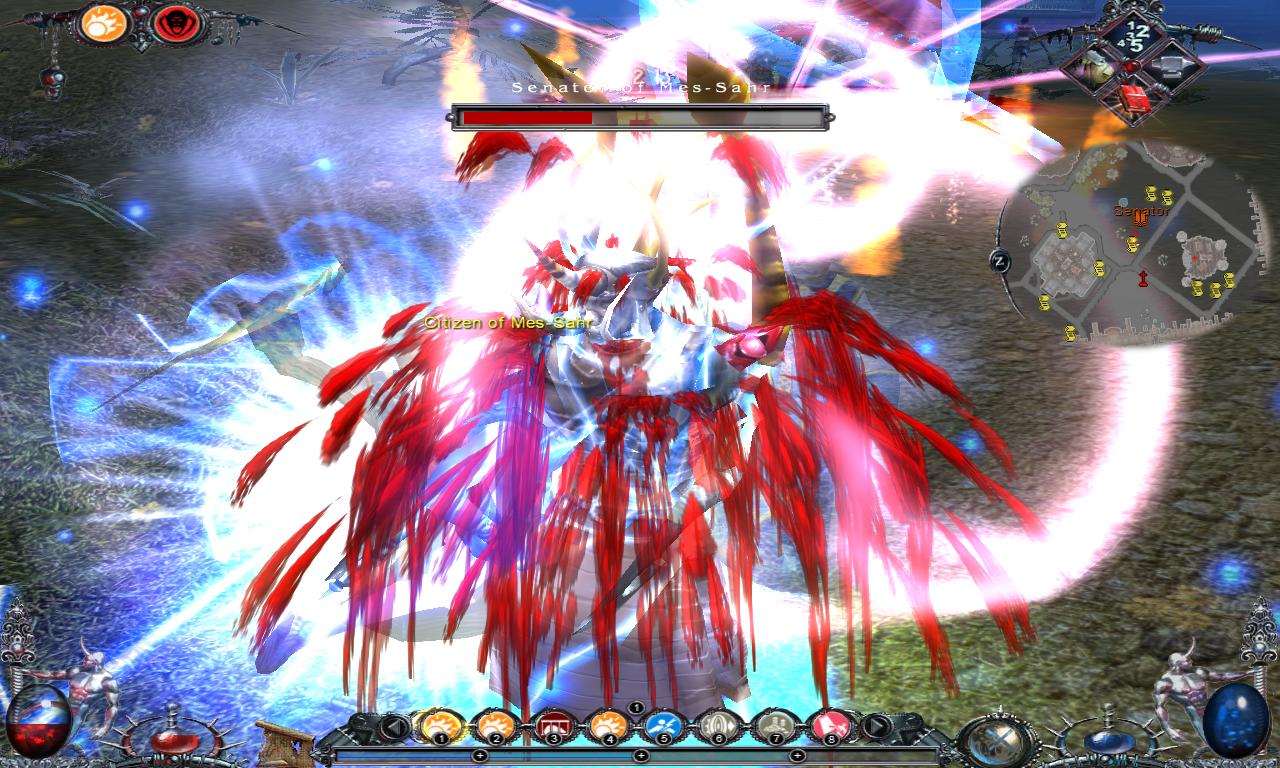 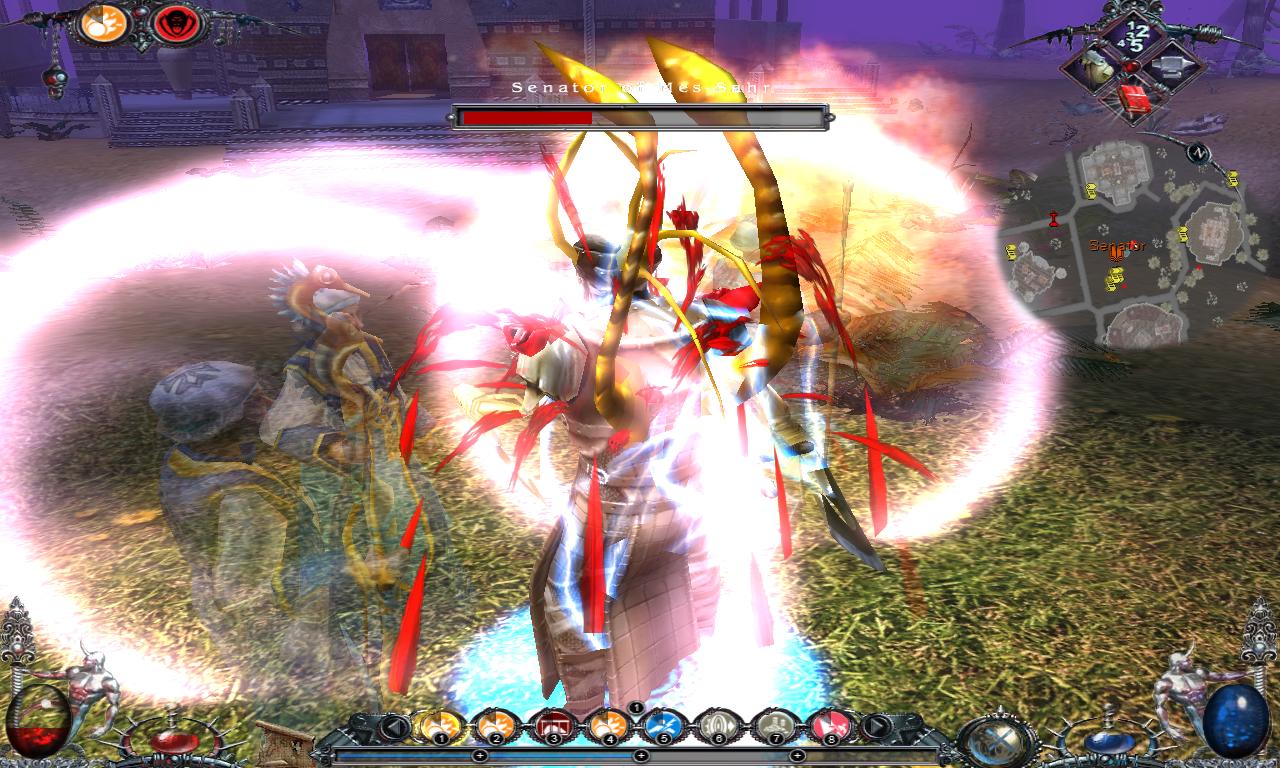 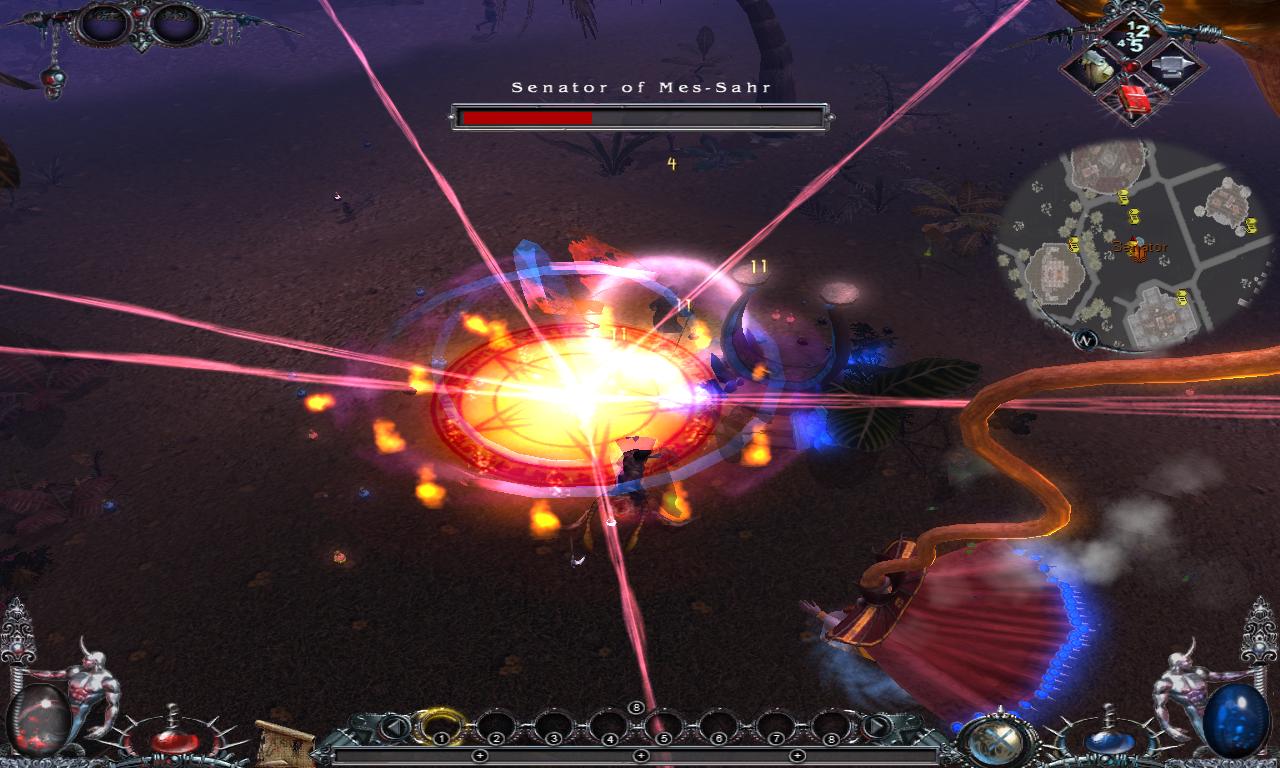 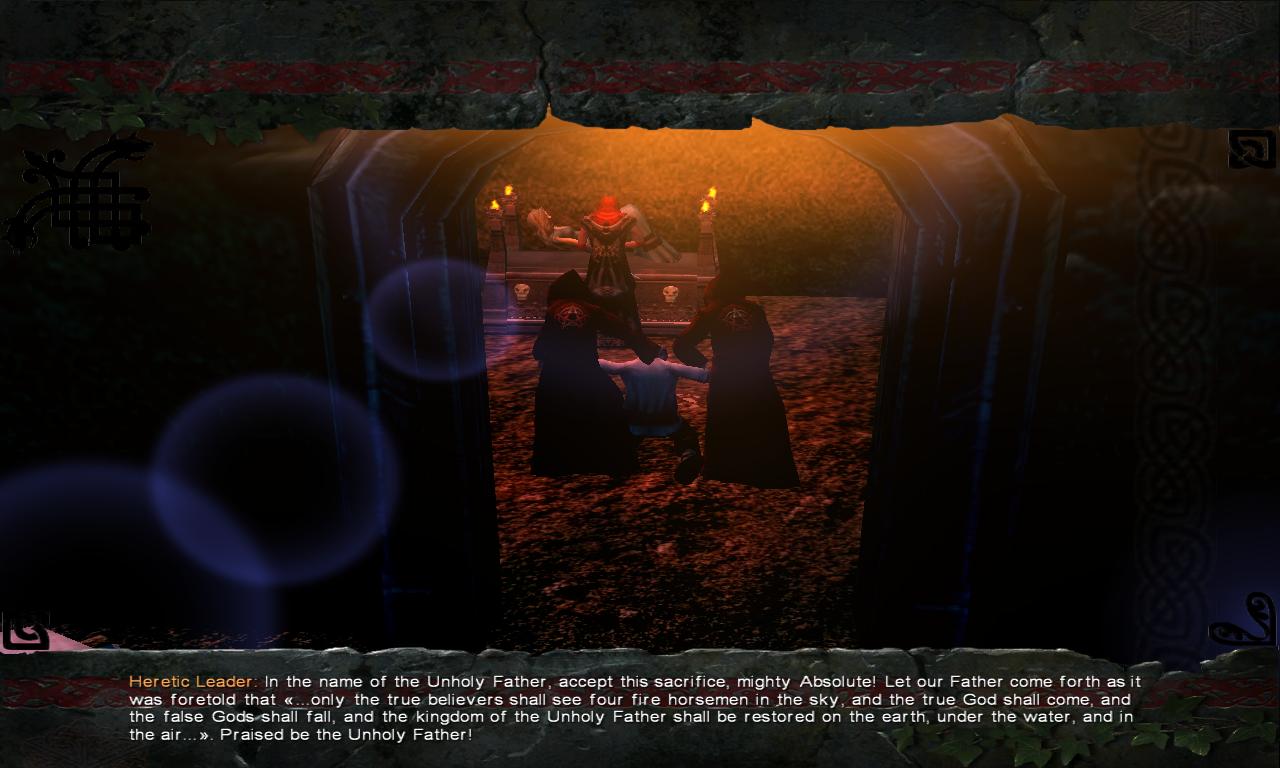